Chef, charisma, head of a global business empire, musician, family man and knows how to cook.

If you are fortunate enough to know Todd English, you will receive the weekend invites to his penthouse apartment on the fifty something floor that is full of good things. Yes he has the guitar set up. Yes he has the best cookware (his own cookware – he markets it several times per week on cable tv). Yes he has the best wine. Yes he has the Todd English Grills in another room. He has the most important skill, his talent, which really comes out as well. Multi-tasking is brought to a different level as he prepares a variety of cultural foods, Mexican, Italian, American, French all at the same time with his “twist” that makes his gourmet dishes addictive. 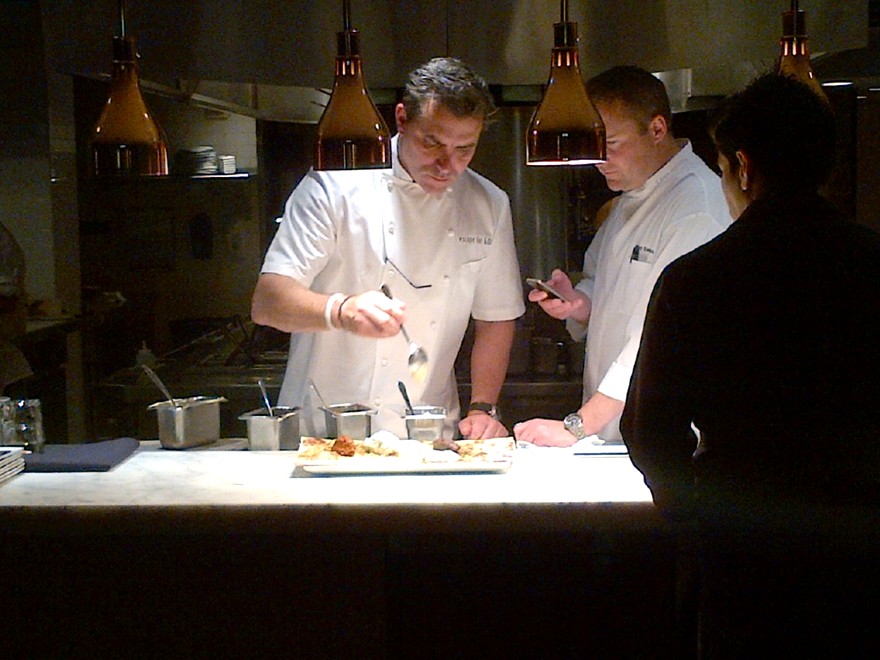 How did the 6’2 gladiator end up creating delicacies with a soft touch in the kitchen? Ice cream, he used to make ice cream for his friends as a child and the rest is food history. Most people do not understand the “art form” around the kitchen. However, his palette is very keen. Every wine, every beer, every dish compliments one another both at his restaurants and his personal kitchen. Through experience and creative wisdom, his ever changing seasonal menus keep customers coming back and forth continuously. As an example, maple corn bread with Texas style chile. Sounds different? It tastes amazing with the right white Belgian style ale.

I was recently with the father of a friend of mine in London. I mentioned the name “Todd English” and his eyes lit up. “I love Todd English’s restaurant on the Cunard Ships. I have taken the Queen Mary 2 several times and love his restaurant. He is quite exceptional.”, he said. I had no idea Todd even owned restaurants on ships in the Atlantic. Just another entrepreneurial accomplishement to add on to his list. 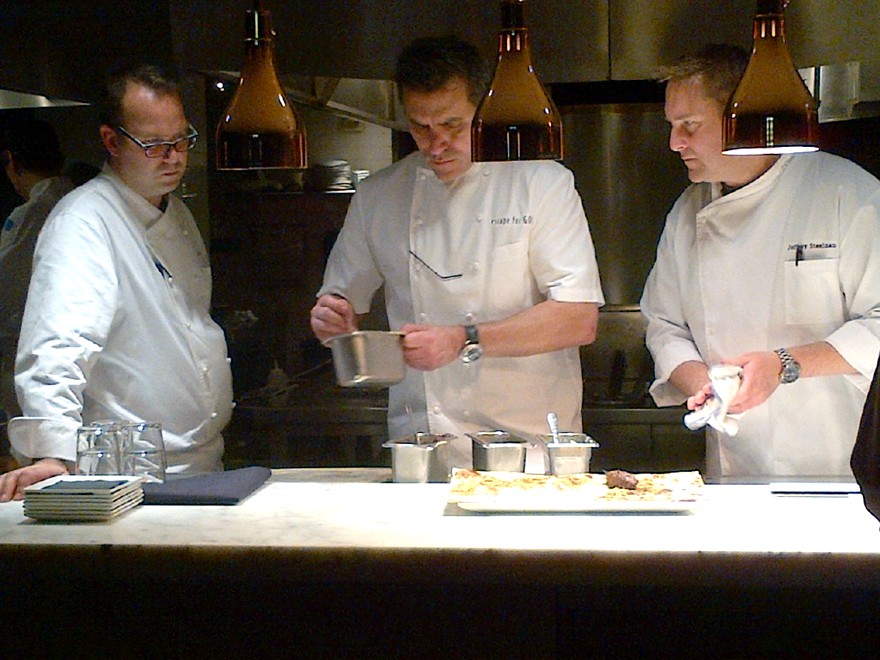 Always hands on, Todd sets the bar high so quality & flavor remains synonymous with his brand

I popped into his newly renovated Olives restaurant the other day to see how it all went with the construction and to catch up. “Try this dish and let me know what you think.”, Todd said to me as I stuffed my face with some round meatball, chicken, pork flavored saucy delicious, I don’t know what entrée – but I had two more plates. He recommended a Chilean or Italian wine with it, which worked out just fine. It’s no wonder that his locations are destinations for food and wine connoisseurs. 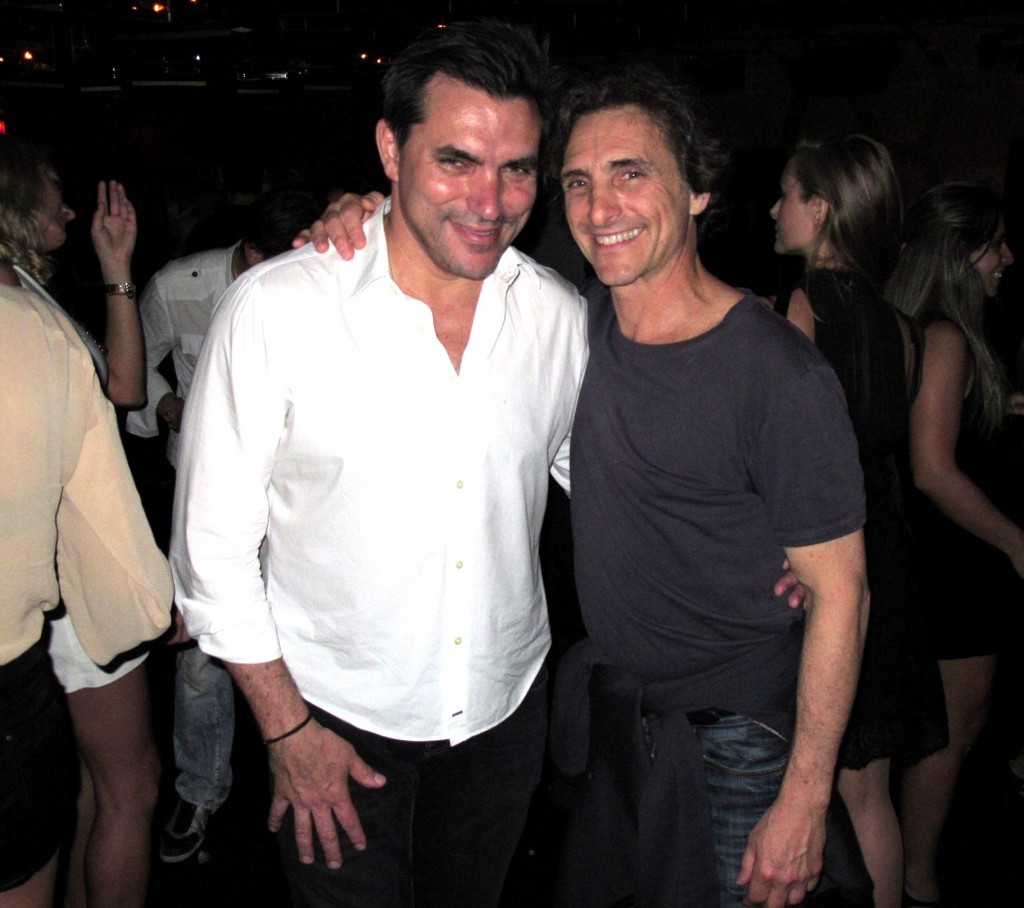 Thinking about all the delicious food he has prepared is actually making me hungry, so I better end it here. Family man, business entrepreneur, tv personality, artist (make no mistake, creating good food is an art form) and overall all generous guy. Todd lives his life the same way he produces his cuisine, “tastefully.” 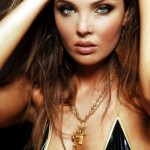 Thanks Marc!! @marcjacquesburton #cool #gear #next

The only #real one was #utah the others are to thr