THE ROTATION: Women Who Juggle Men

Men have been dating multiple women for years and the word “mistress” has almost become synomymous with marriage. Women have now joined the sex club.

In some cultures men are allowed to take on multiple wives. In modern Western cultures (let’s stick to Western Europe, North America and Australia for now) men even engage in sexual relations with multiple women at the same time (Ménage à Trois) and it’s popular. However, unlike men, women have stealth and although not as obvious as men, they have their fun too. 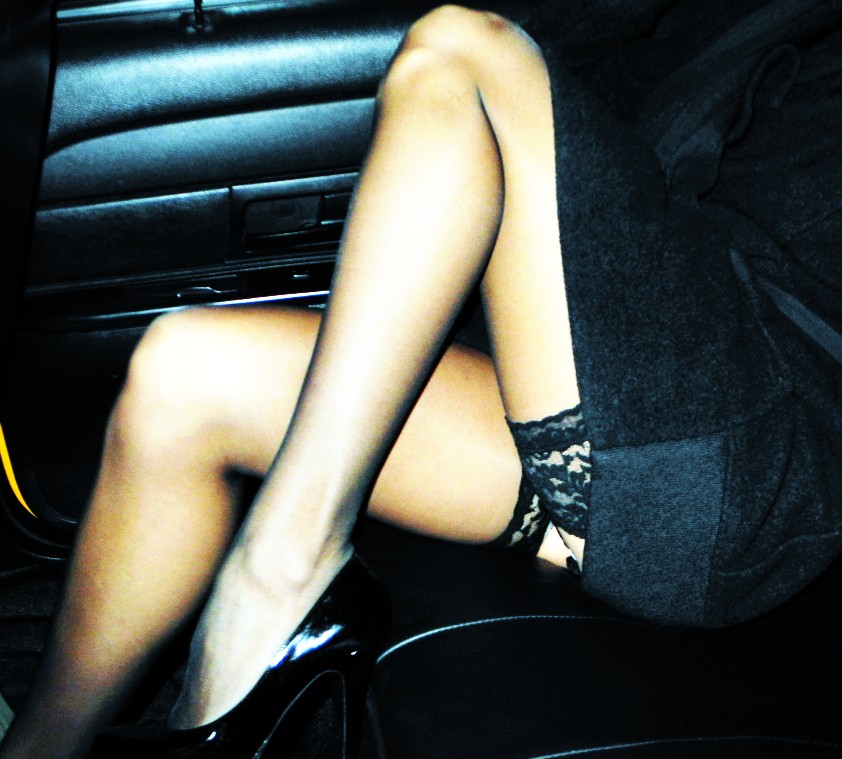 Women have traditionally been more discreet with relations opposed to men. Partially due to cultural constraints and the desire to keep the “illusion” of purity and virtuous morality in society. But perhaps those walls are non existent these days. More and more women are coming forward willingly and boasting about the men they date and the type of sex they have with those men. In fact, they are almost “bragging” about which guy is better in the boudoir and offers them the most of what makes them satisfied. That’s right, overtly talking about penis size and body to their girlfriends and guy friends (not gay guy friends). Just the other day a woman who I am friends with said to me about one of her guys, “I went out with him, he is sweet and has a great job, he is cute and I like being with him. He is a little boring but what really turned me off is that he has a small cock.” I started to laugh as the Grey Goose tonic and lime began to kick in a bit harder, whilst amused by the bluntness. 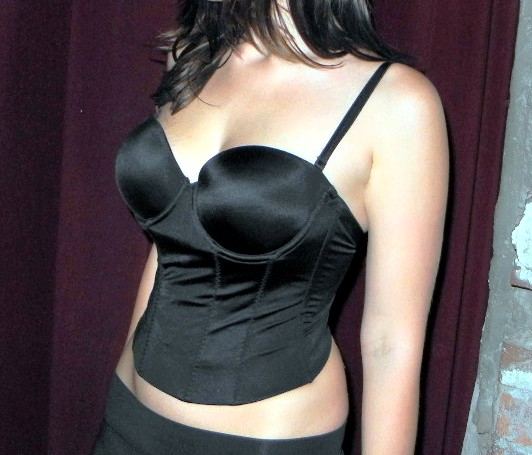 Women speaking about men to their girl and guy friends the way men speak about women to their guy friends? Is this the code of silence that has come to surface? It seems so. But what about the ones who OPENLY discuss their juggling activities without the inkling thought of discretion? “I would love to see you this weekend but I’m going away with a male friend to the Bahamas. Perhaps when I get back we can get together for a drink or dinner.” Translation – “I’m having sex with a guy but depending on my satisfactin level, I may or may not be available for potential time with you when I’m back.” You have to love it! The reading between the lines has become less of a mystery. 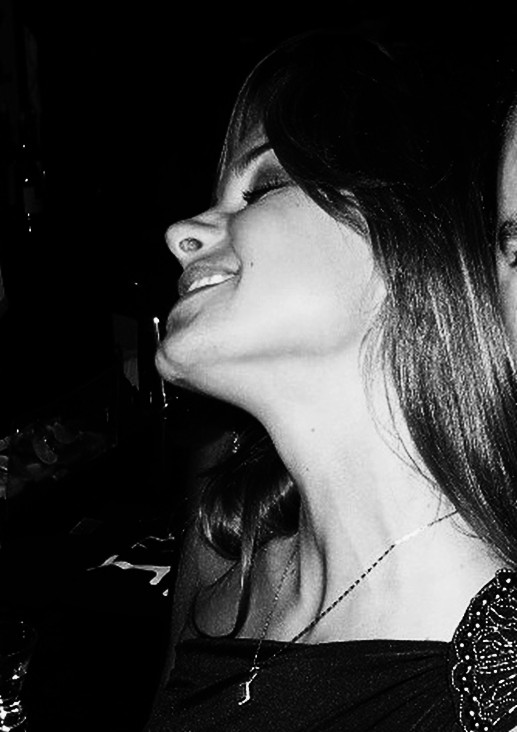 It seems less and less women are turning off their ringers while on dates, as to not be disturbed by other men. The “unlocking” of the mobile phone has become more and more prominent with the jealous men they are simply dating socially and sexually. “I don’t care if he goes through my phone. If he sees something he doesn’t like, it’s his fault for looking. I’m living my life the way I want and I don’t see a ring on my finger.” A lovely girl said to me over lunch discussing her dating habits. But perhaps that type of living will diminish any chance of her obtaining a ring on that finger. Or, perhaps some motivated lover might find that as a turn on and want to climb to the front of the line, no matter how long the line is for her. I don’t know. But I do know the obvious recognition of her habits, the boastful attitude was either uber-confidence or “masculine”. 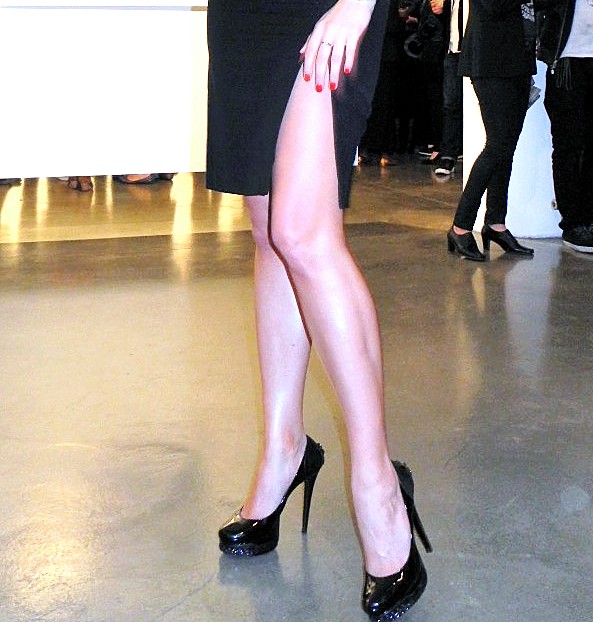 So now that women are no longer hiding their busy dating, friends with benefits and new boyfriend schedules, what are the results? I spoke to one gentleman a few weeks ago who said to me, “she told me that she was seeing another man. She was honest about it so I couldn’t really say much. But it did bother me. I tried it with her for a while but I just didn’t like the idea of her with another guy. But the funny thing is, I have done the same thing, with women. I guess it doesn’t work in reverse. I guess I am not built to be with a female player.” Or perhaps it just didn’t work in reverse for him. I spoke to a friend who said, “she told me that she was busy, she said she has a boyfriend, a husband and a lover. Then I convinced her to see me so she said she had an opening on Sunday night. I’m taking it.” I’m not sure if that qualifies as over sexual desperation or just raw lust with sexual blinders on. Let’s face it, the acceptance probably depends on the level of attraction. My friend definitely had severe attraction for the woman he mentioned. He possessed little no qualms about his position with her. But not everyone is like him.

So perhaps the women who tell their boy toys “I’m at dinner with the girls” or “I’m getting my hair done this afternoon and then shopping/lunch with the girls,” when they are secretely hunting for another man or already in bed with him for an afternoon “session” (those are fun I hear, the 2pm to 5pm rendez-vous), will adjust accordingly as well. I think the indescrete rotation will continue. Men have been juggling for centuries, what’s good for the goose is good for the gander…

Chef TODD ENGLISH: The Guy Can Cook Previous
KIRA DIKHTYAR: She is Hot & That's Confirmed by Aeroflot Next