When one thinks of Brazil some key words come to mind; supermodels, soccer and exotic beaches.  It’s no surprise that Brazil has produced another top model who has been working consistently around the world.  Tatiane De Souza is from São Leopoldo in the state of Rio Grande do Sul.  Currently residing in Los Angeles she began her modeling career at an early age.

“I became focused and full time with modeling when I was 16 years old.  A scout named Ming approached me and before I could do anything else, he sent me to Asia.  After working all over Asia I began booking work throughout Europe, Virgin Islands and North America.” 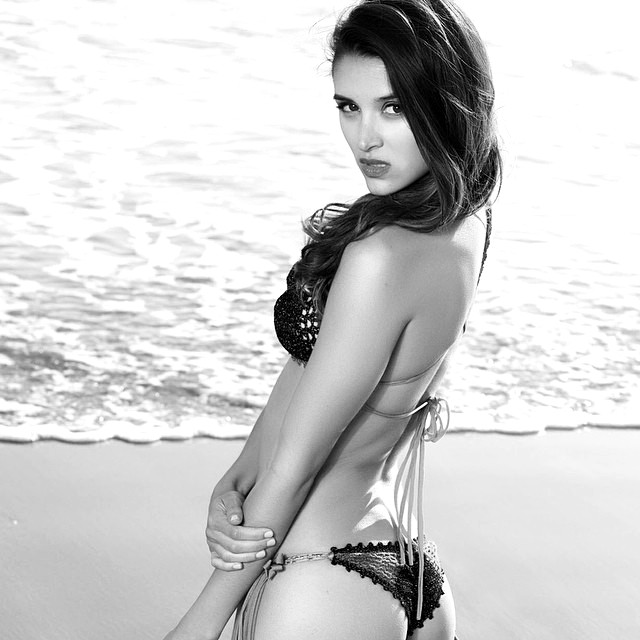 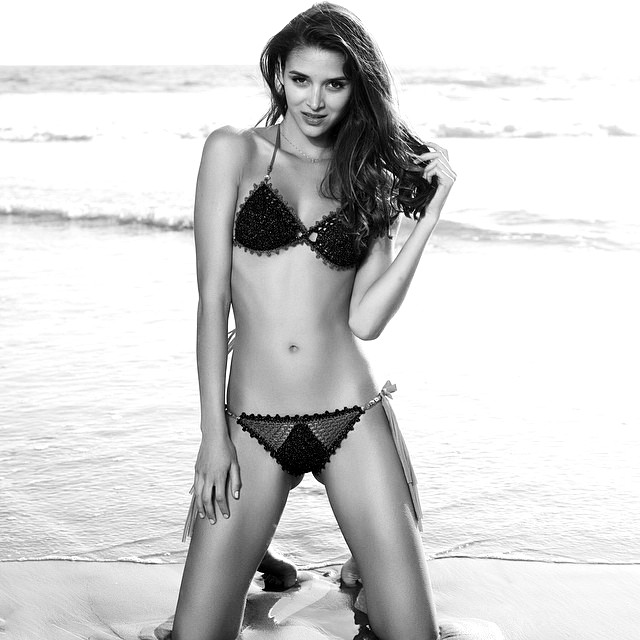 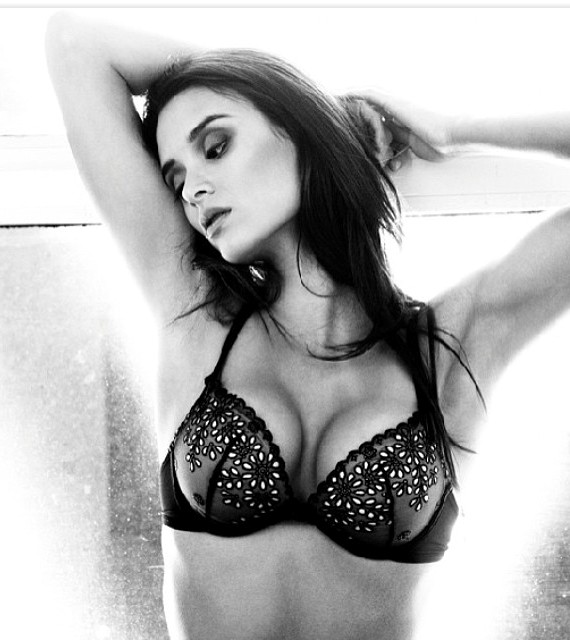 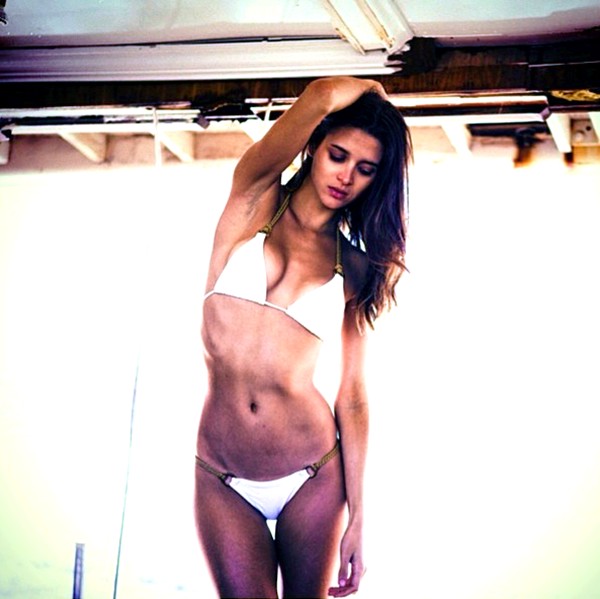 “My favorite jobs so far have been the Aveda and L’Oreal campaigns.  But I really loved all of the fashion week shows I’ve ever done.  Jobs like Macy’s, Nordstroms and Hautelook make me incredibly happy, because they are consistent and give me a sense of family.  I Love my job so much.” 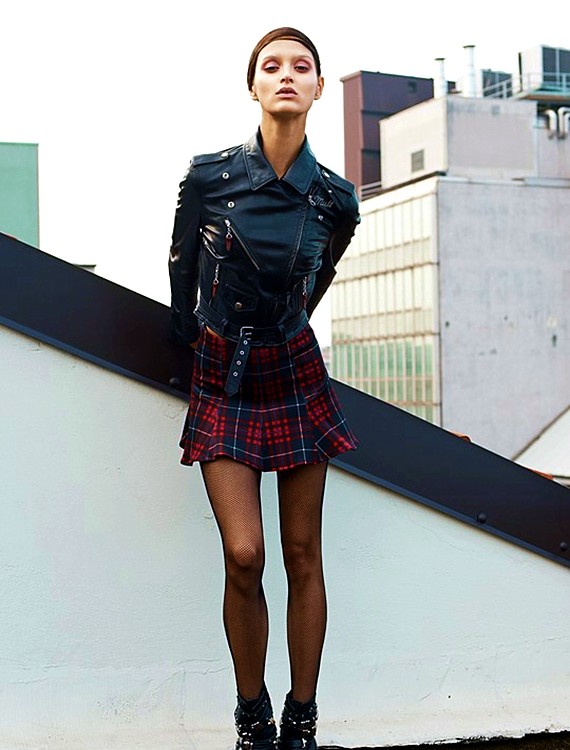 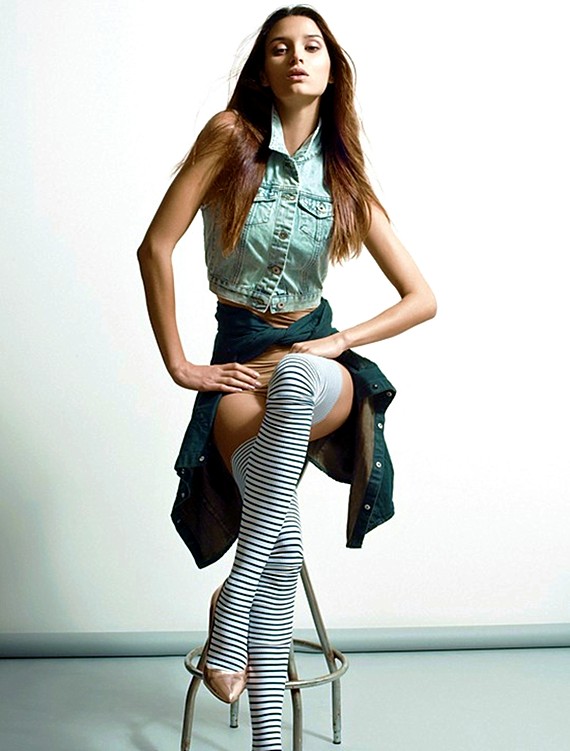 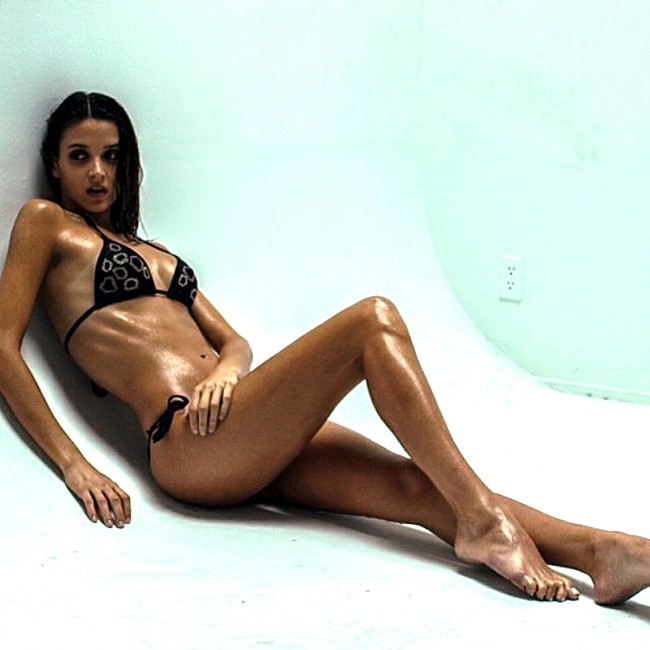 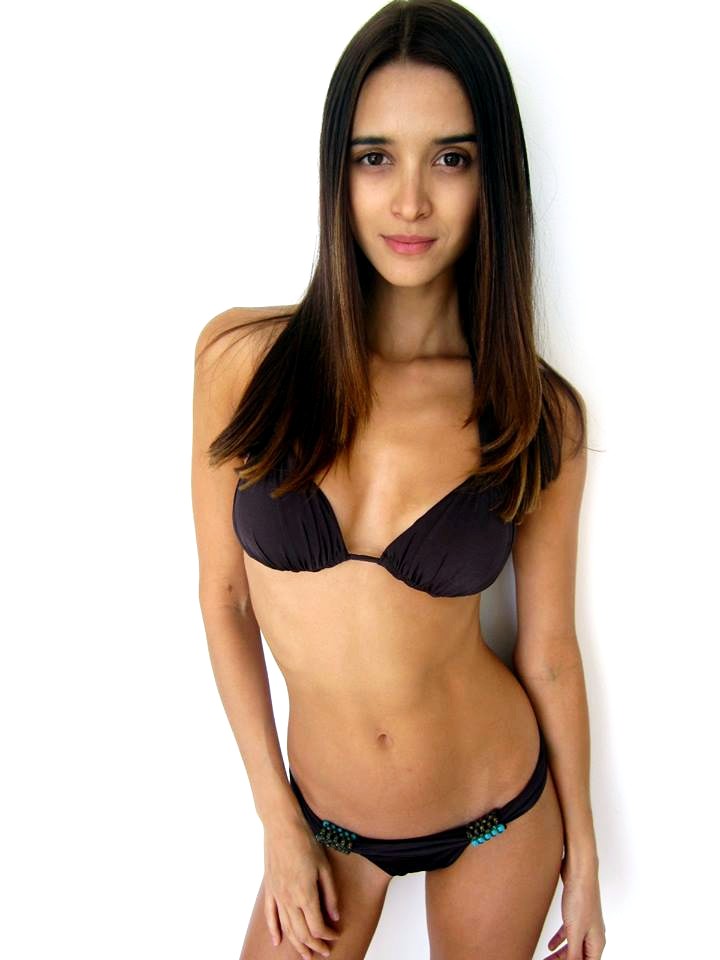 “What I like about modeling the most is feeling appreciated, to hear I am beautiful and doing a good job.  But I think any job that you do that’s what you looking for. We look for appreciation in anything in life.  The thing I like least is the waiting.” 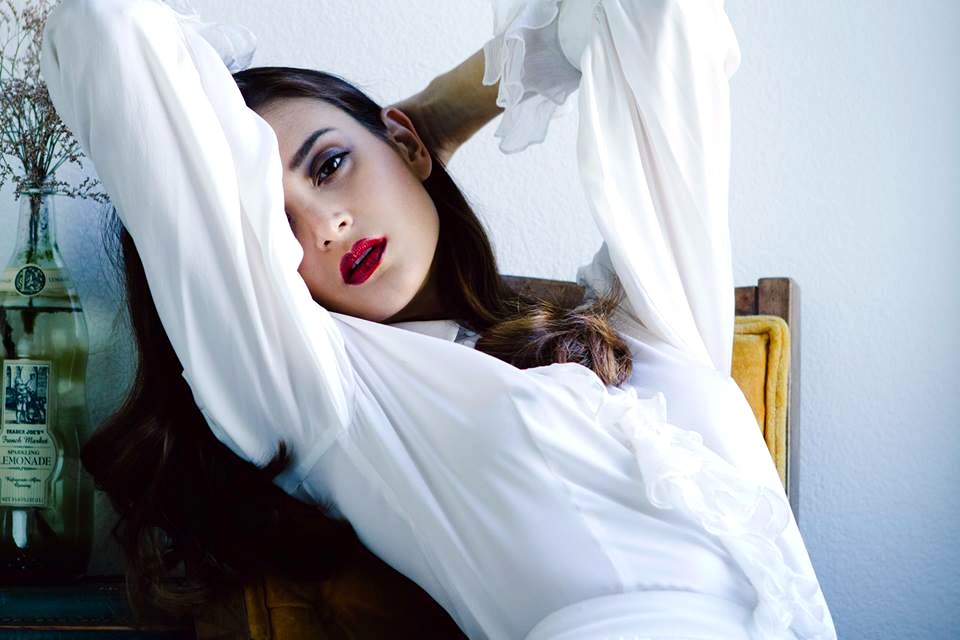 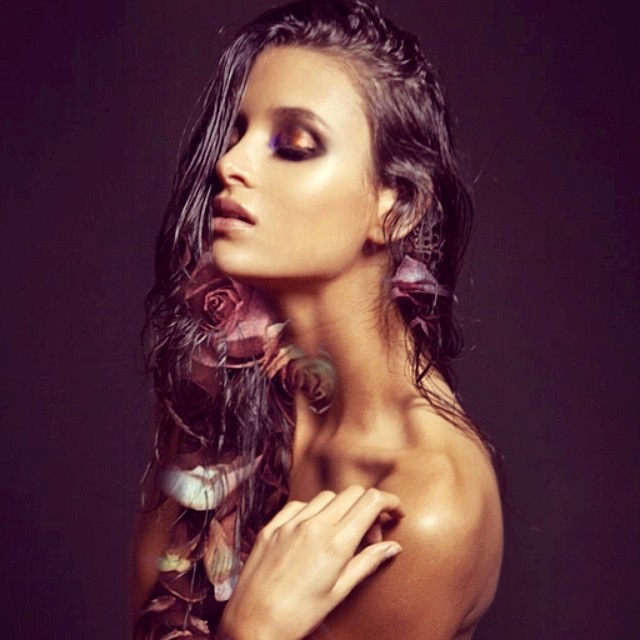 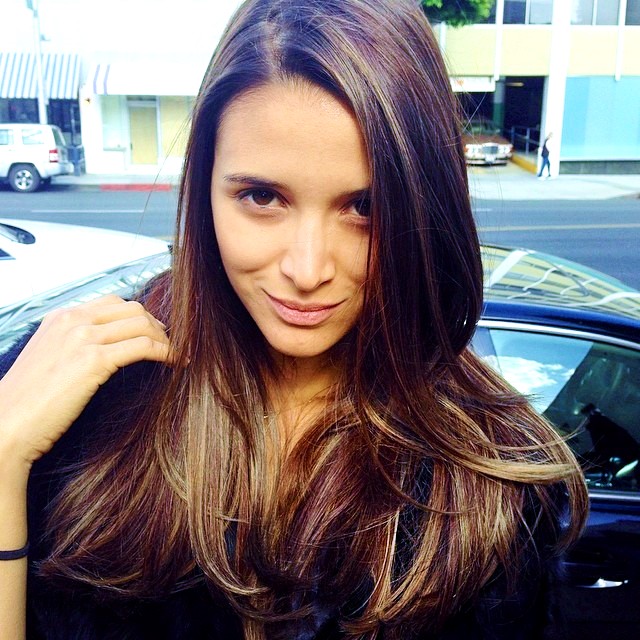 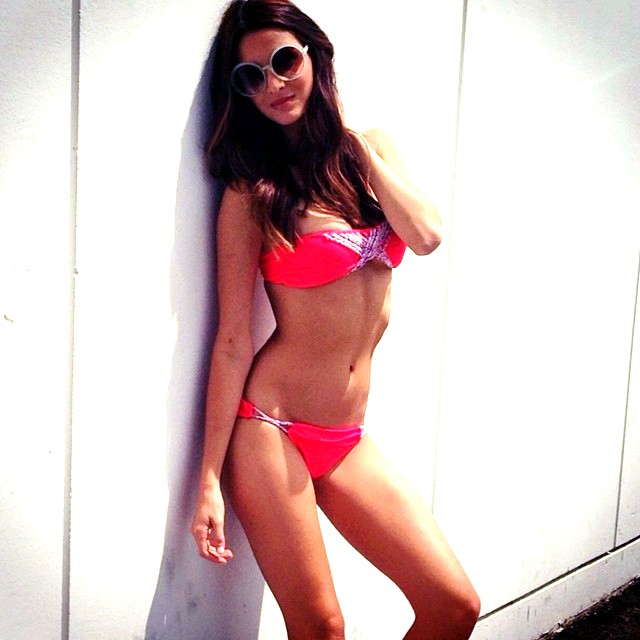 “I try to eat super clean and mostly plant-based.  I like to avoid sugars and use stevia most of the time.  At the moment I am trying to cut coffee as well.  I dont drink alcohol – only on VERY special ocassions and only have a ‘cheat’ time with it near my birthday, Easter and Christmas.”

No sugar, alcohol and cutting out caffeine, we can see why Tatiane is in such great shape. 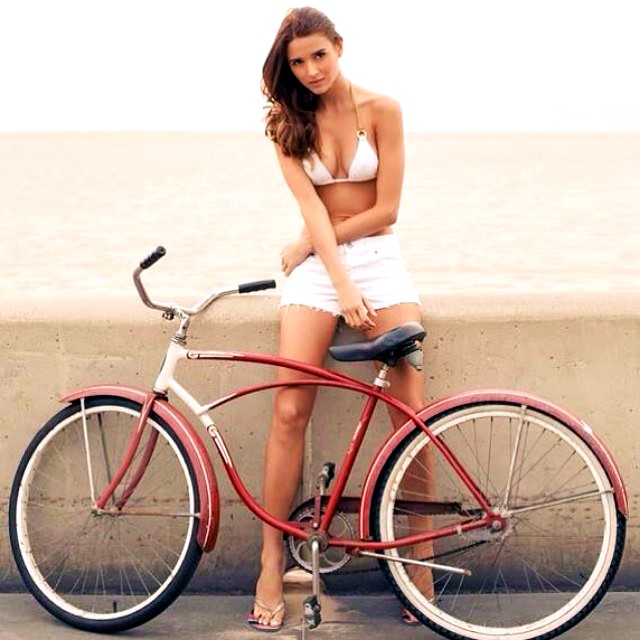 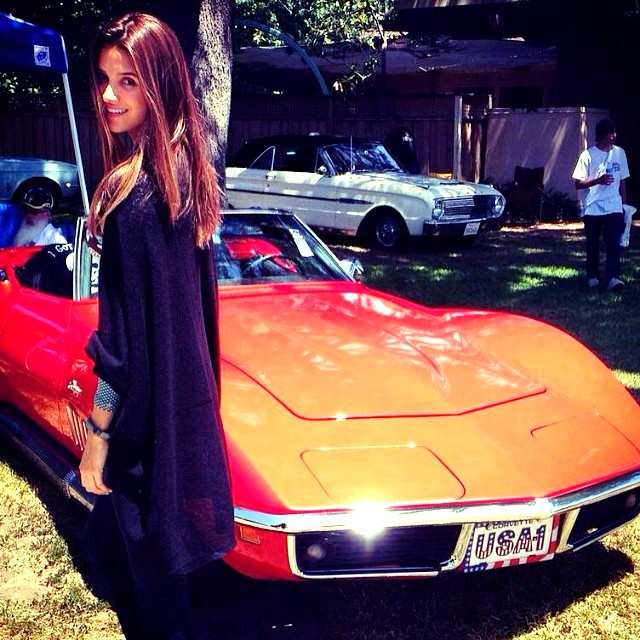 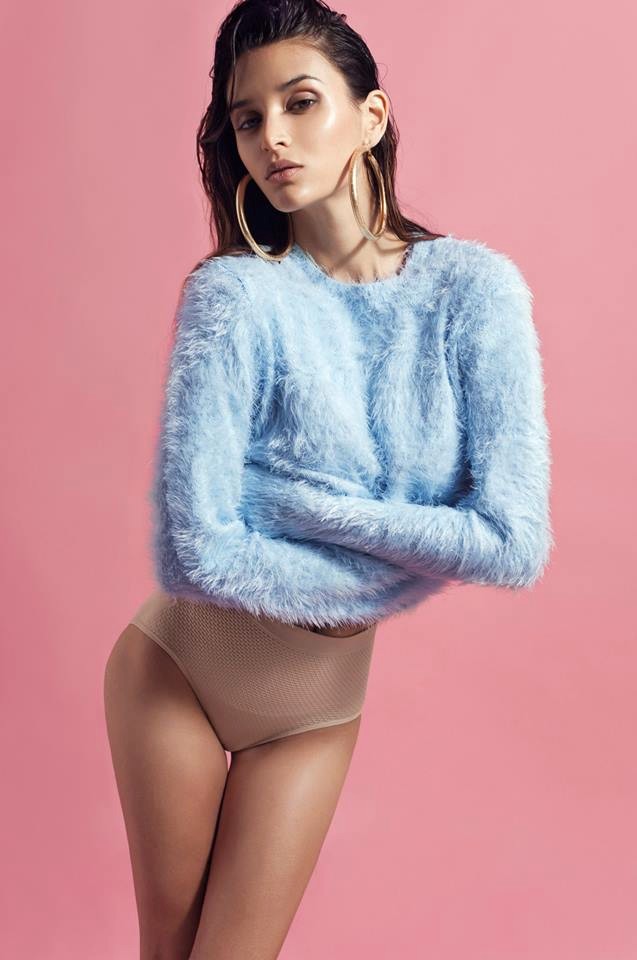 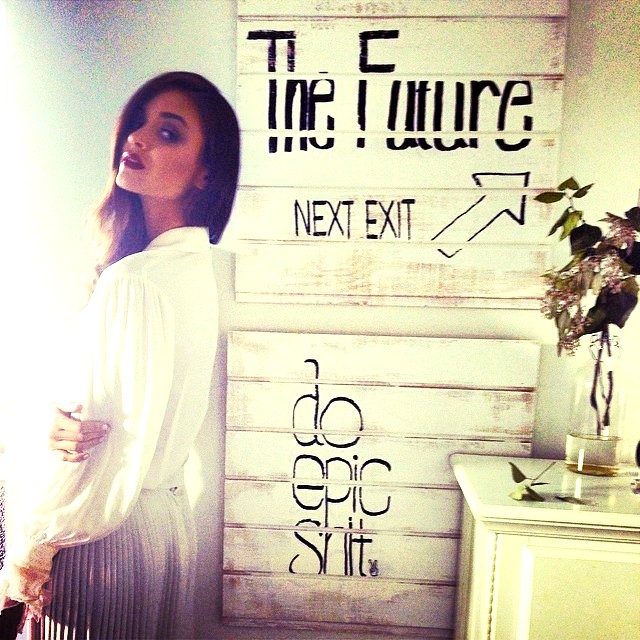 “I try to exercise four times a week.  Usually it is a mix of everything – hiking, yoga, running, zumba and boot camp.” 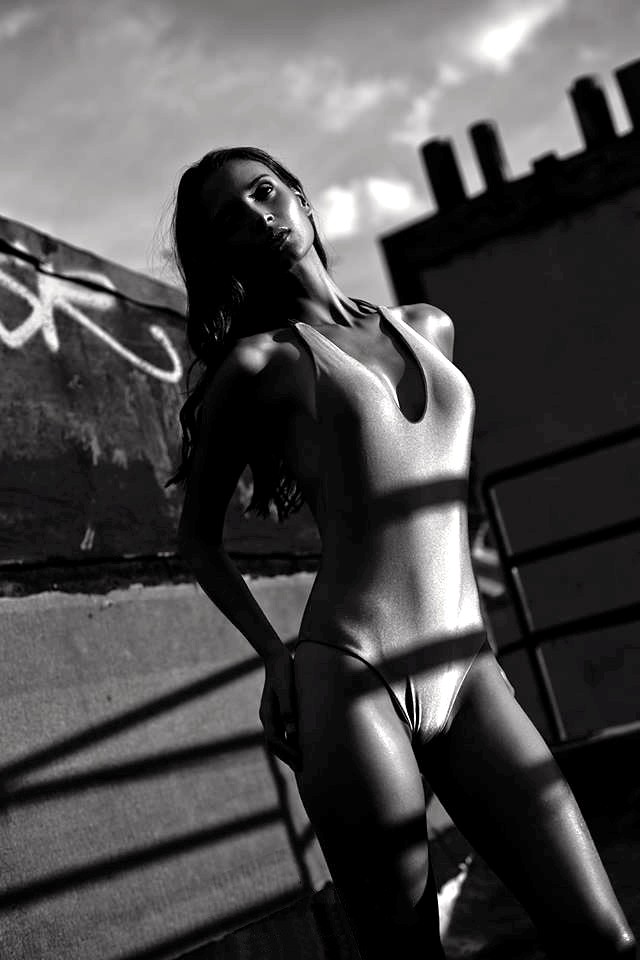 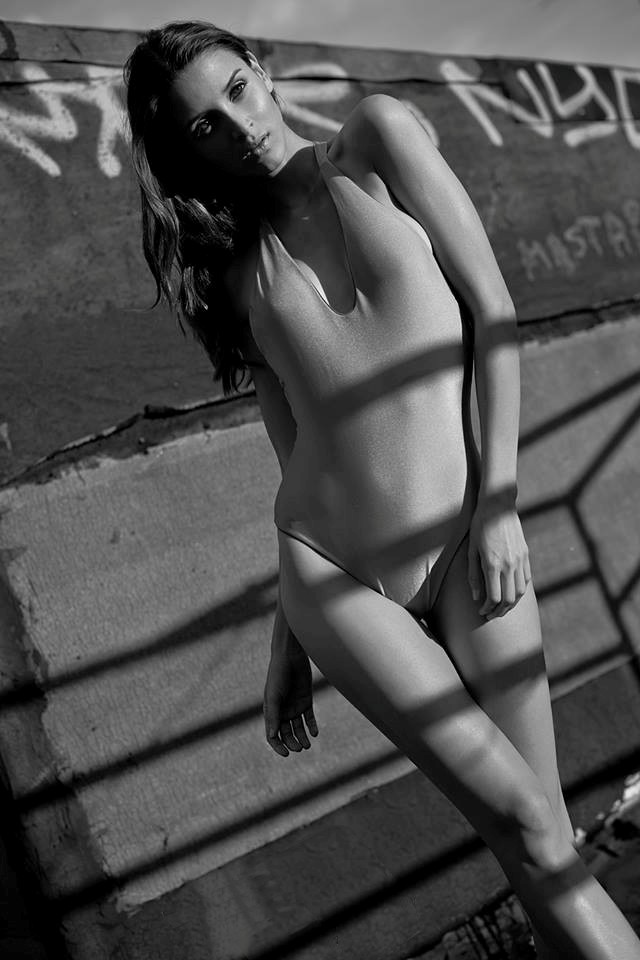 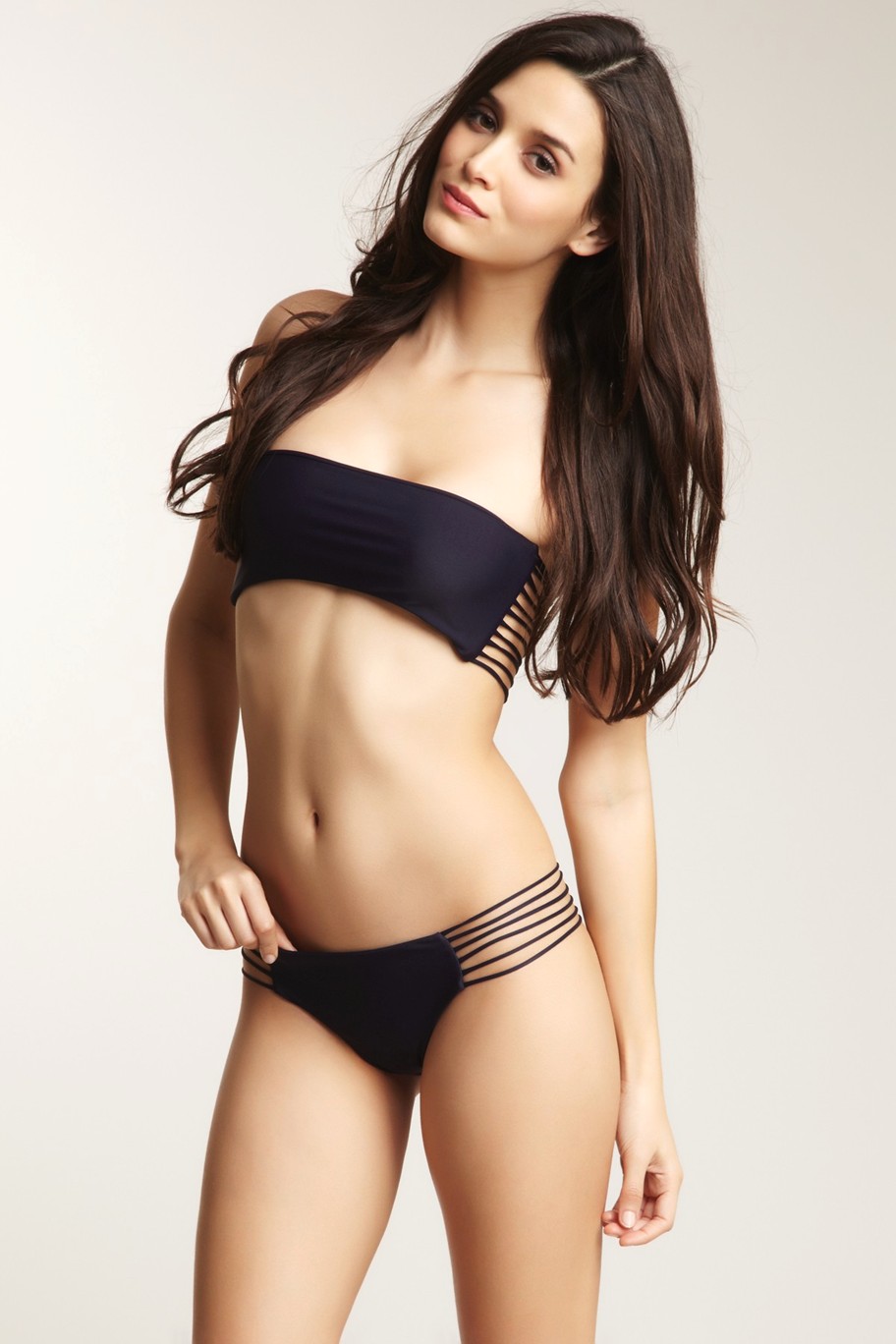 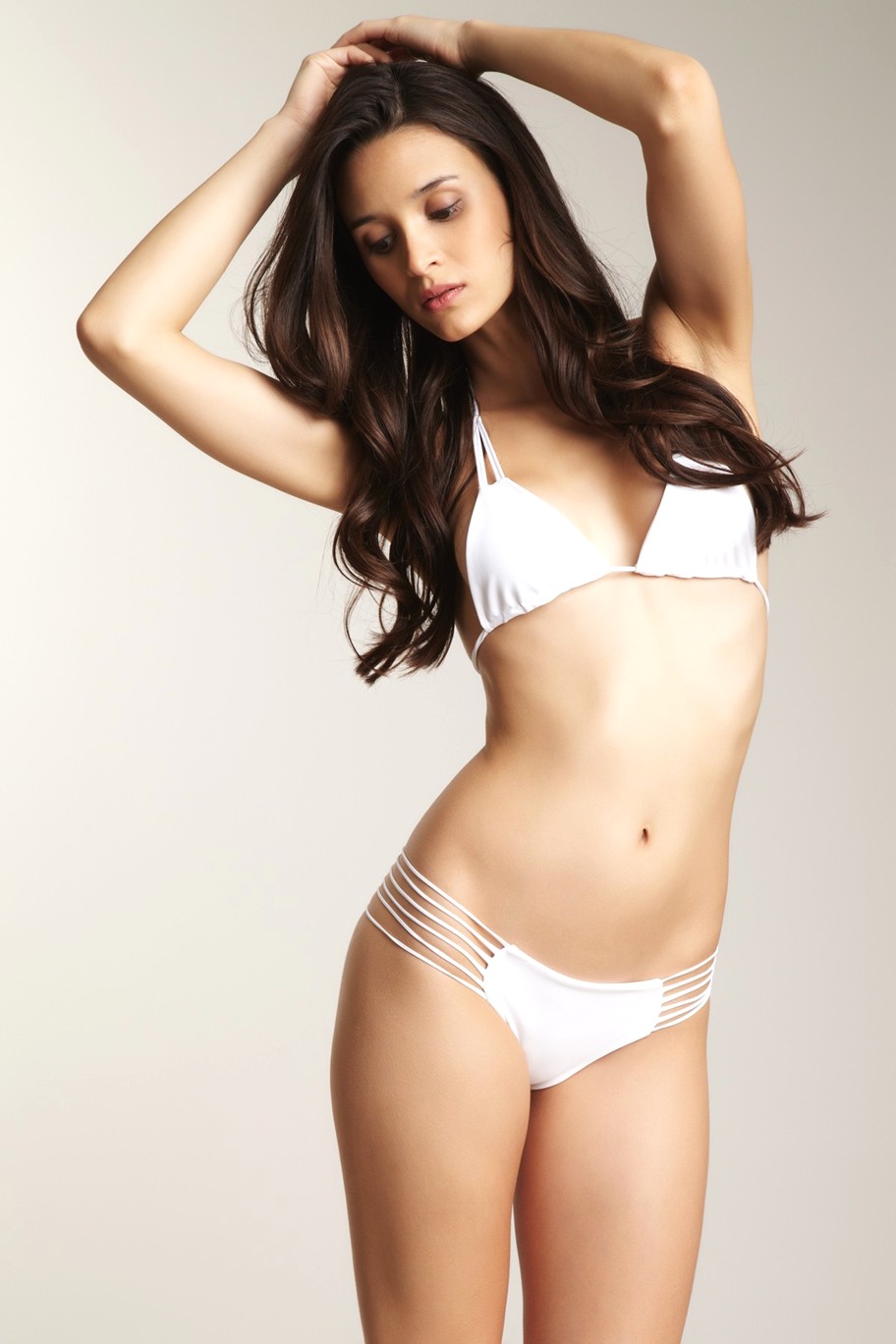 “I am just now getting into video work.  I just finished a commercial for Chrysler – Dodge.  I am in LA so hopefully more video or TV work will happen.” 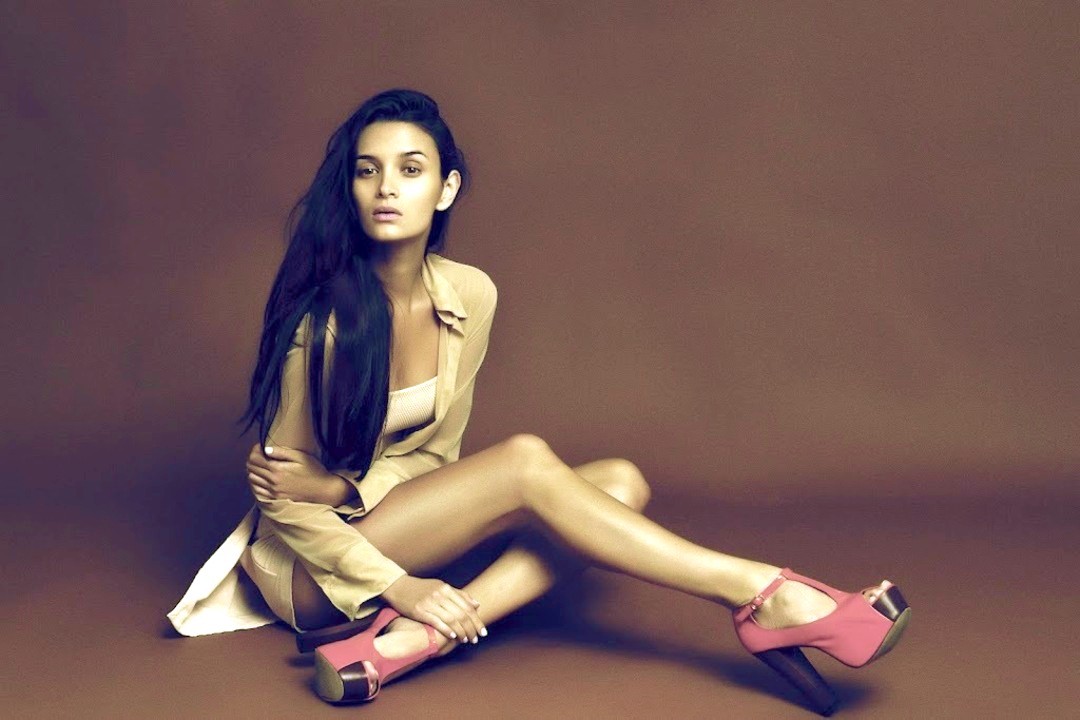 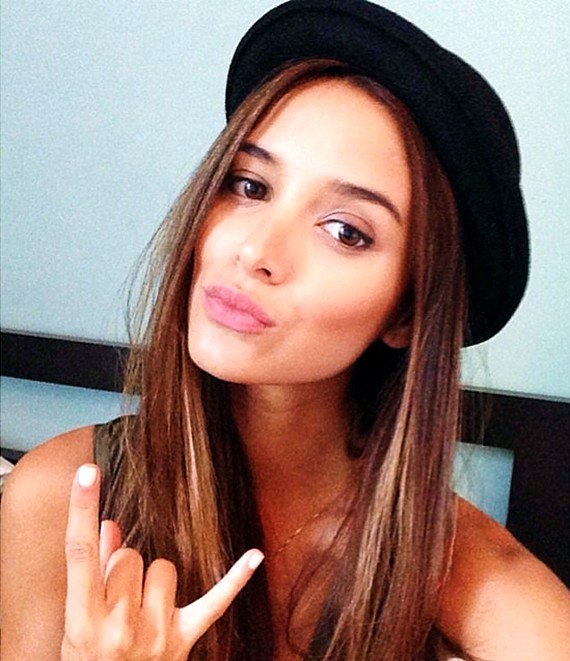 Young, Brazilian and living in the center of the world for actors, actresses, models and entertainment professionals.  The young fashion paid globe-trotter is situated nicely. 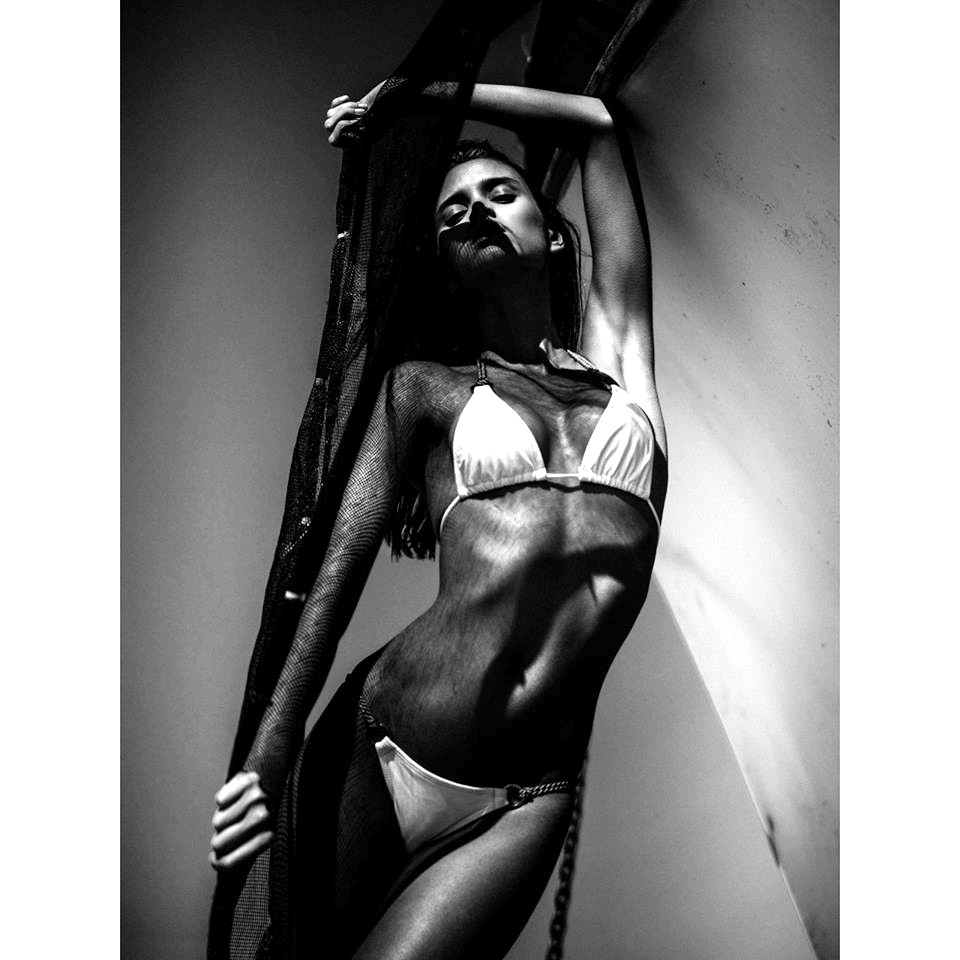 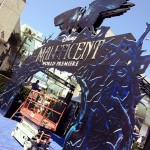 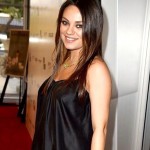