BLOG: Real Madrid vs. AC Milan – That Was Fun

I felt like a “pimp” with six hot models and a 12 year old black limo (silver chrome included above the wheel-fender).

After a two hour ride from 57th Street to 164th Street due to unbearable traffic (subway next time for sure) caused by a sold out Yankee Stadium crowd (who knew soccer/football would be so popular in a baseball stadium?), we eventually reached our destination.  Everyone wanted four things: toilet, cocktail, food and to meet Cristiano Ronaldo (in different orders of course – I went for the cocktails first, then food and finally the toilet). 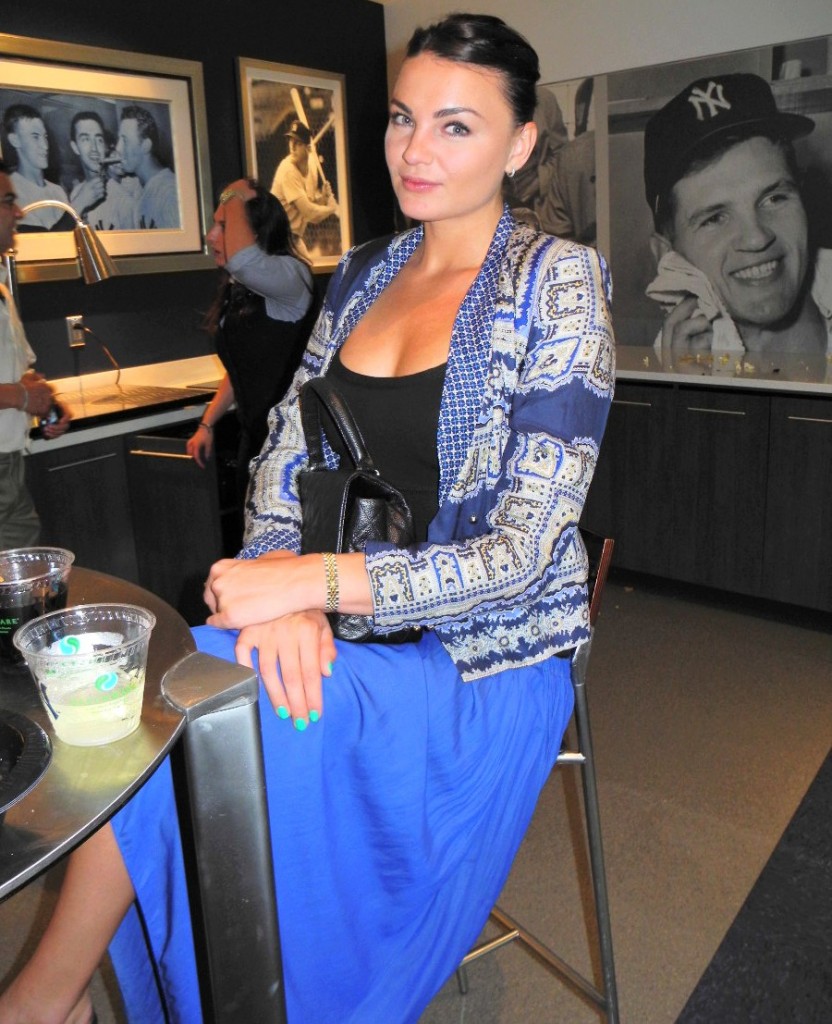 We have all been before to the Bronx stadium, but none of us have ever seen it transformed into a soccer field.  What an amazing effort and a sold out stadium.  We didn’t care about anything except goals and sushi.  I don’t remember sports matches having such attractive women.  In fact, considering the gawking from other people not only in the same suite but adjacent ones, they hadn’t either (BYOB).  The adolescent peeking while sipping beer was a bit amusing (I do sound like an over protective pimp now). 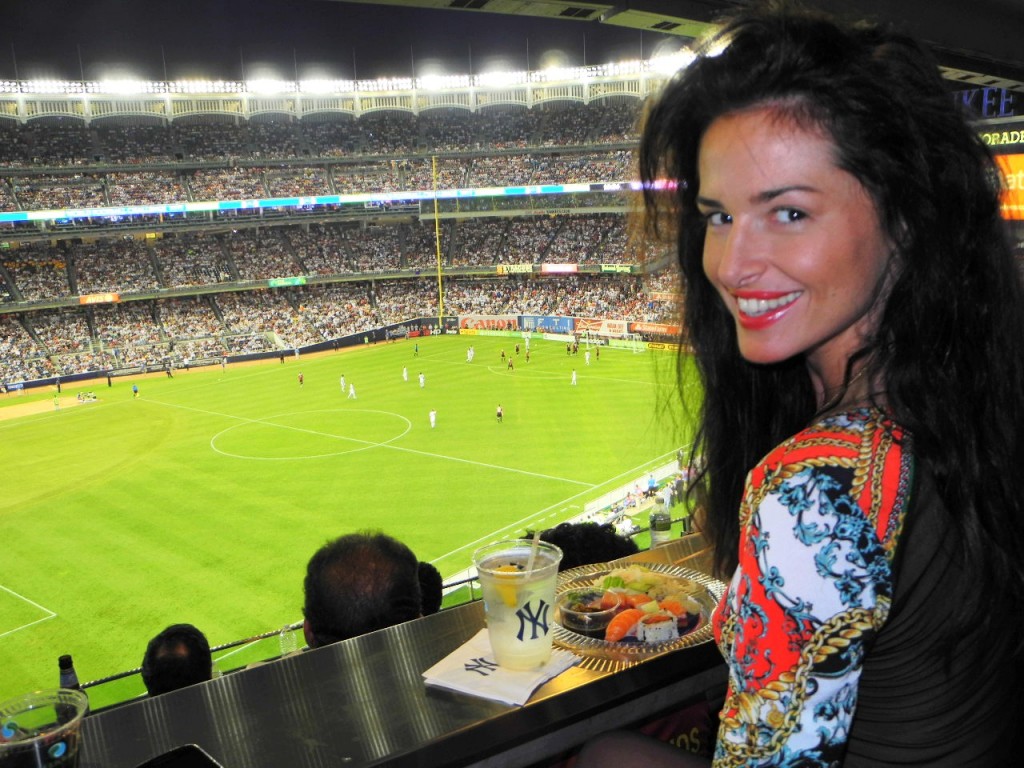 BYOB, Bring Your Own Babes – is a nice trend for corporate sponsored events.  It helps to insure the BEST invites for VIP access, lots of drinks, amazing views and the most important thing – a private bathroom (I do love those box seats, it’s really the air conditioning that makes time fly smoothly). 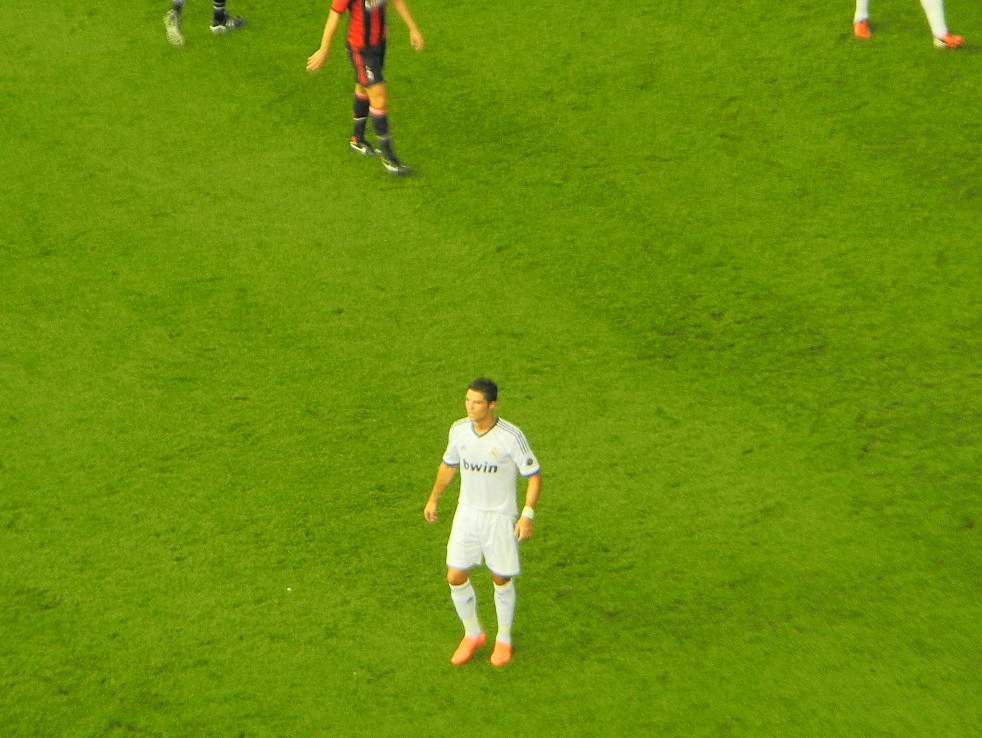 Cristiano Ronaldo scores goals and with super models, not sure about sushi

Speaking of flying, sometimes that sushi goes soaring through the air during exciting moments of a game.  No telling where it will land.  Just so happend a bit of salmon and tuna attached themselves to one unlucky sports enthusiast after Cristiano Ronaldo’s 2nd goal. 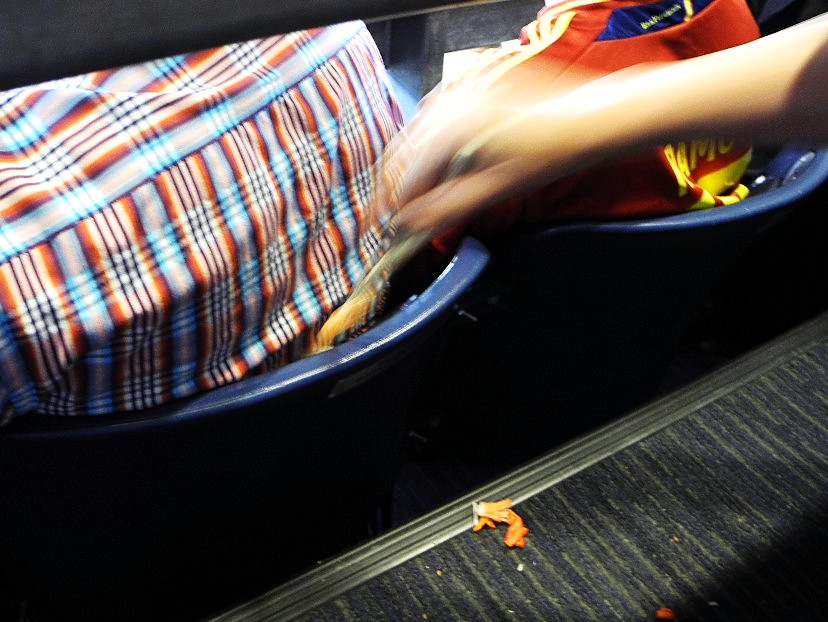 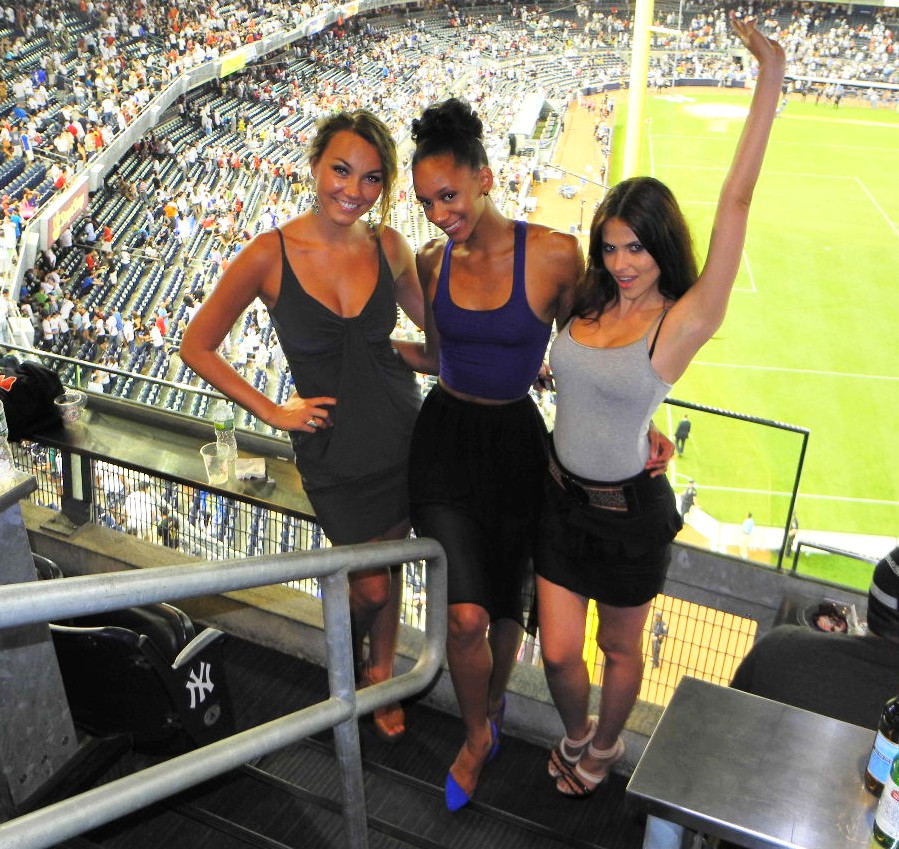 Everybody likes to score

Unfortunately we did not have the opportunity to meet Cristiano before Real Madrid headed off in the night to Philidelphia where their next exhibition match will be played.  But we did get to see the mega star soccer (ok football) player hit some goals outside of Europe and in a baseball stadium.  This was a treat in itself. 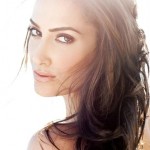