Hollywood Boulevard again was the backdrop for a star studded movie launch.  This time is was the red carpet premiere of Blended starring Adam Sandler, Drew Barrymore, Terry Crews, Bella Thorne and others.  Fans were living up against the red carpet barriers hoping to catch a glimpse of their favorite A-List celebrities or obtain a photo with a celeb. 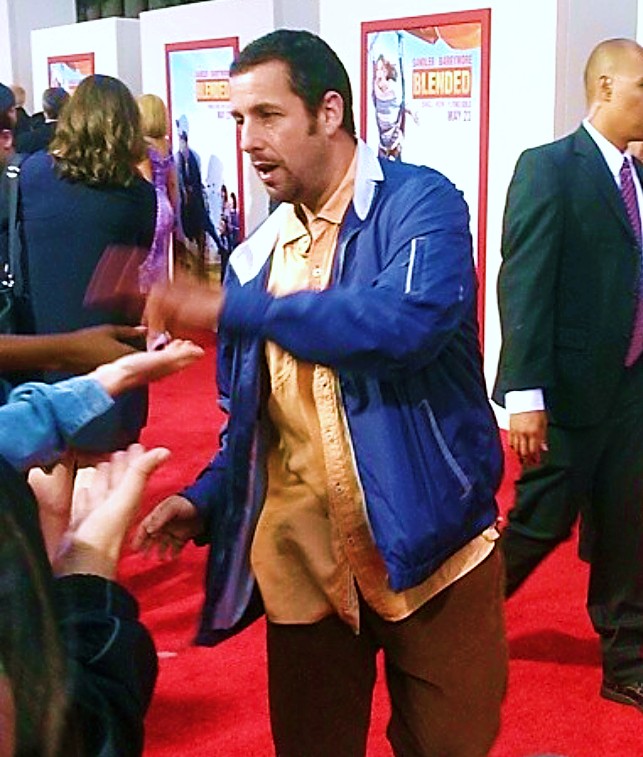 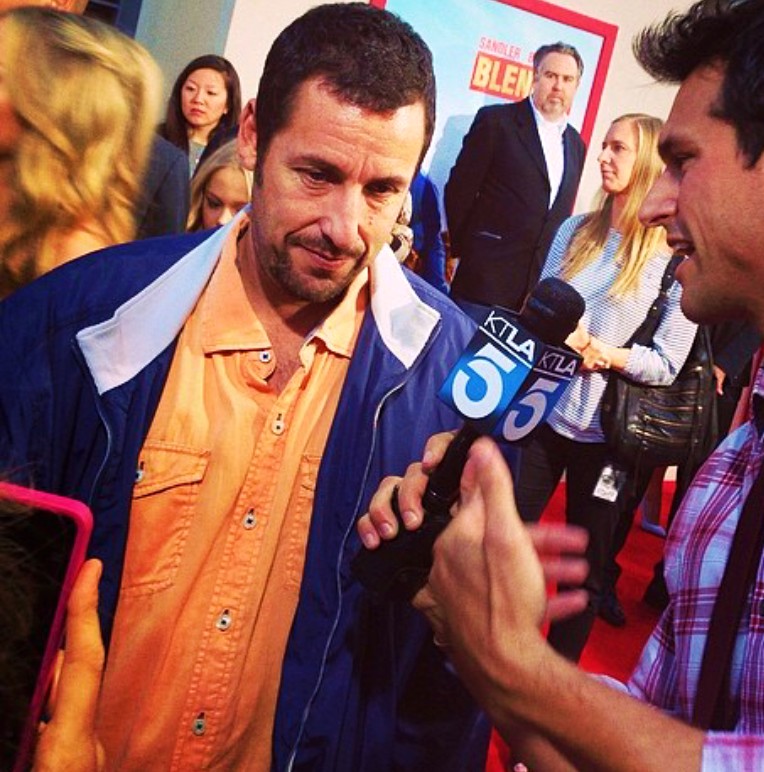 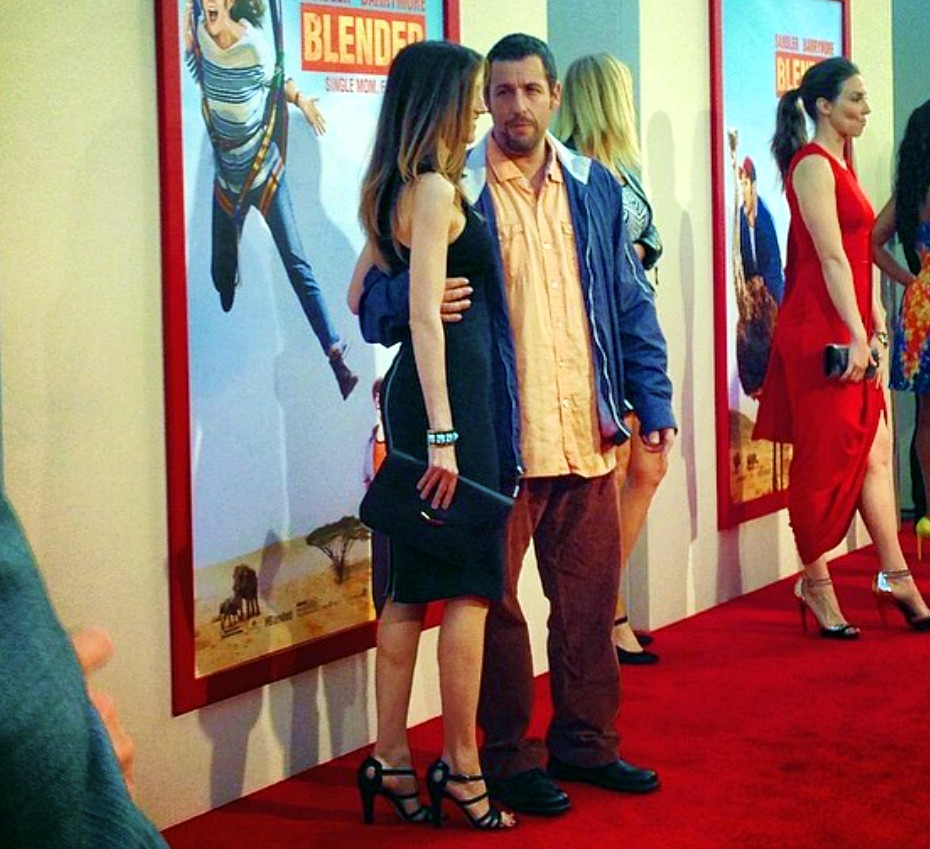 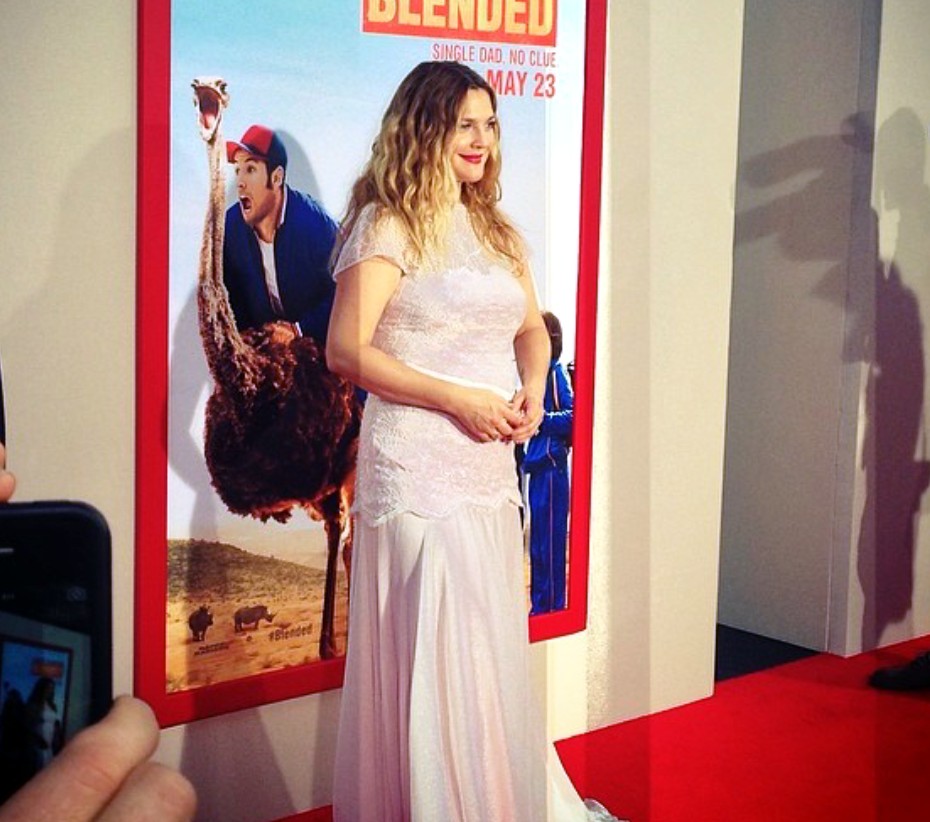 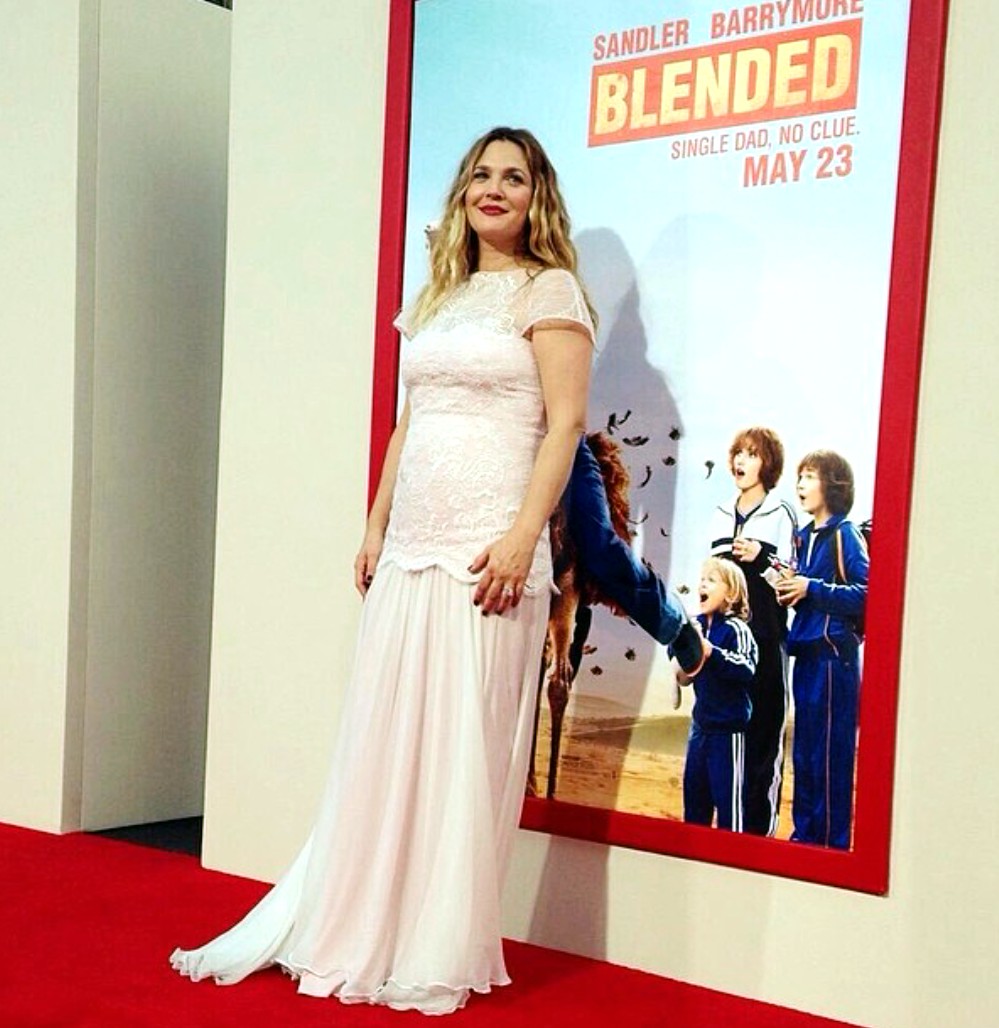 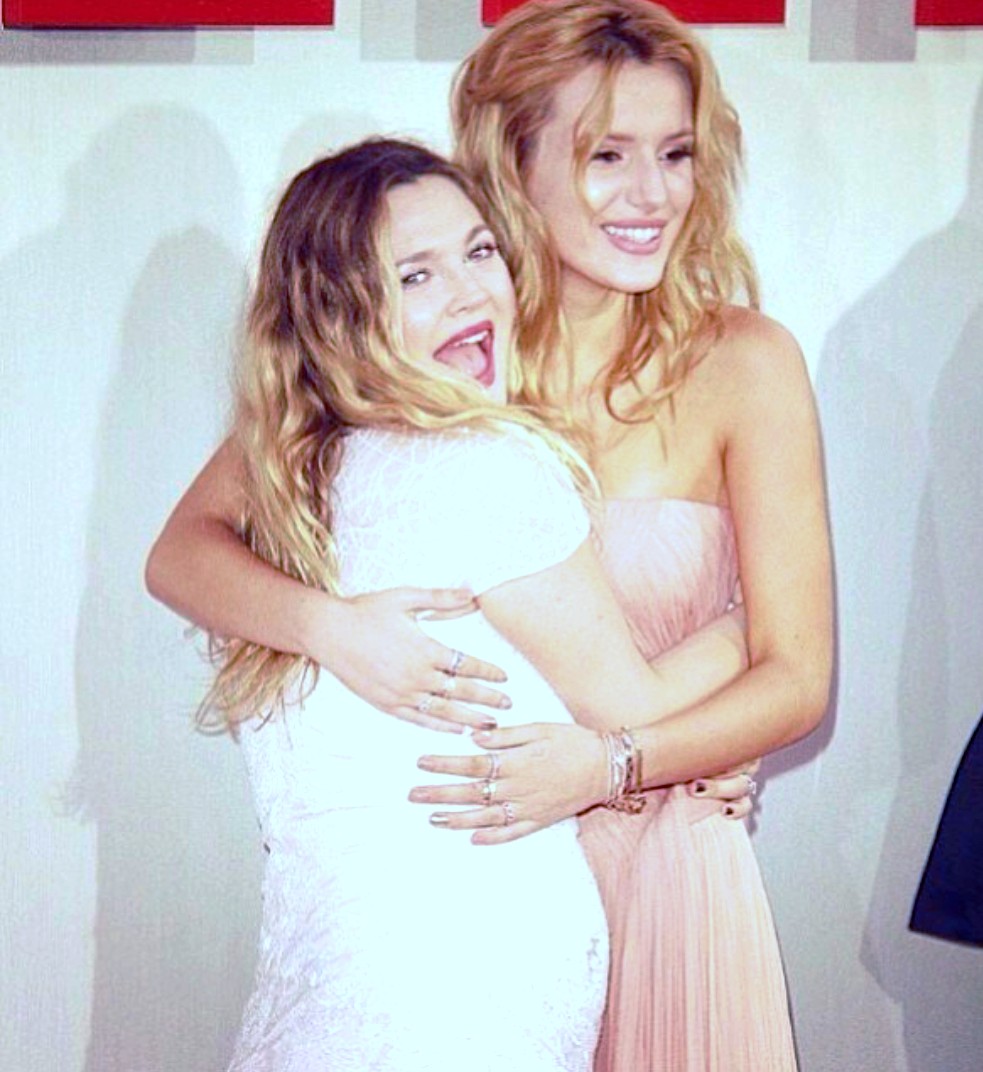 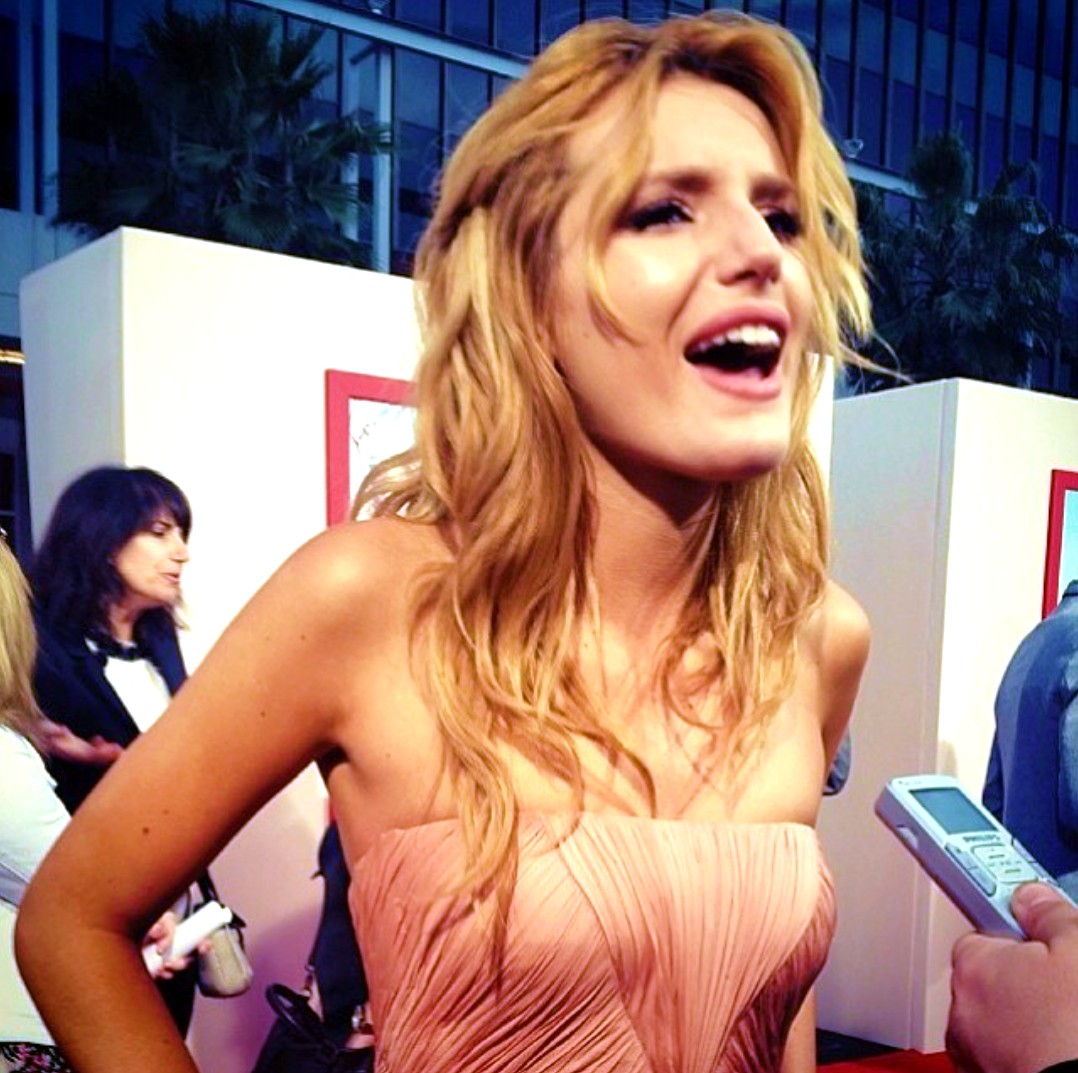 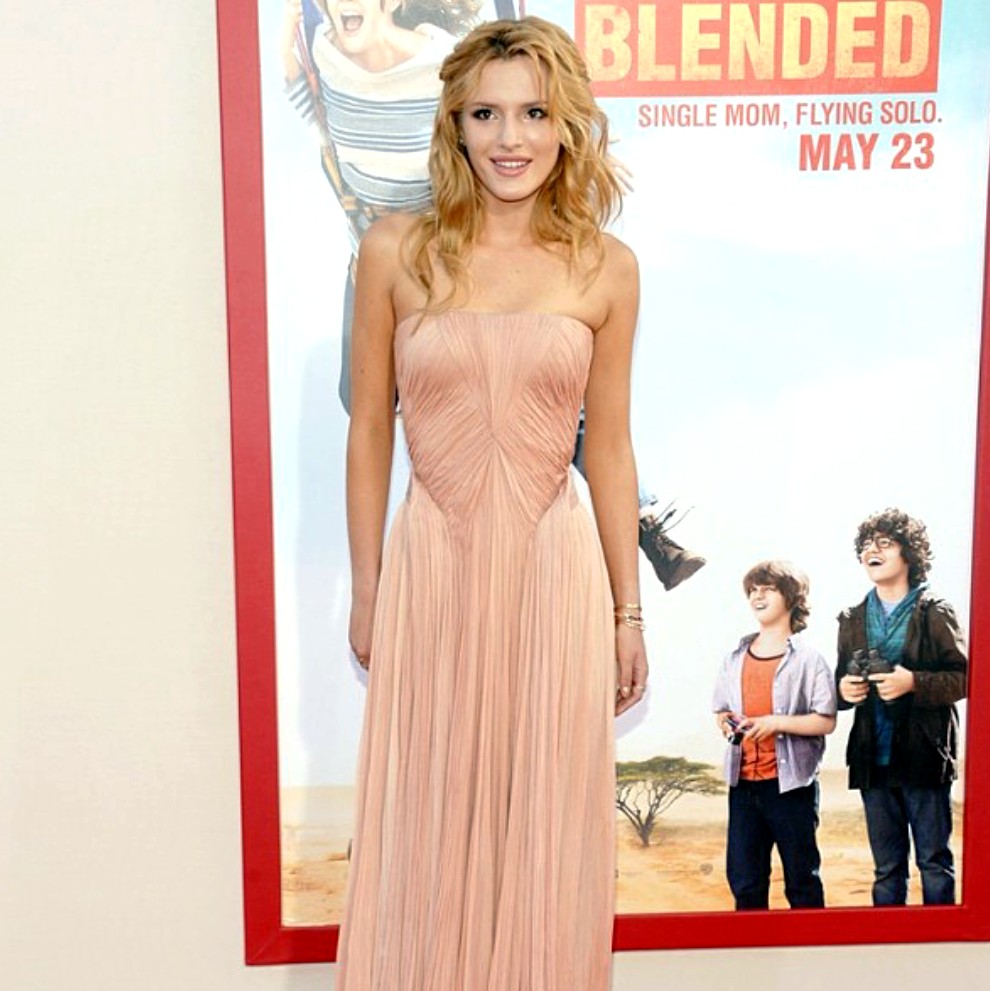 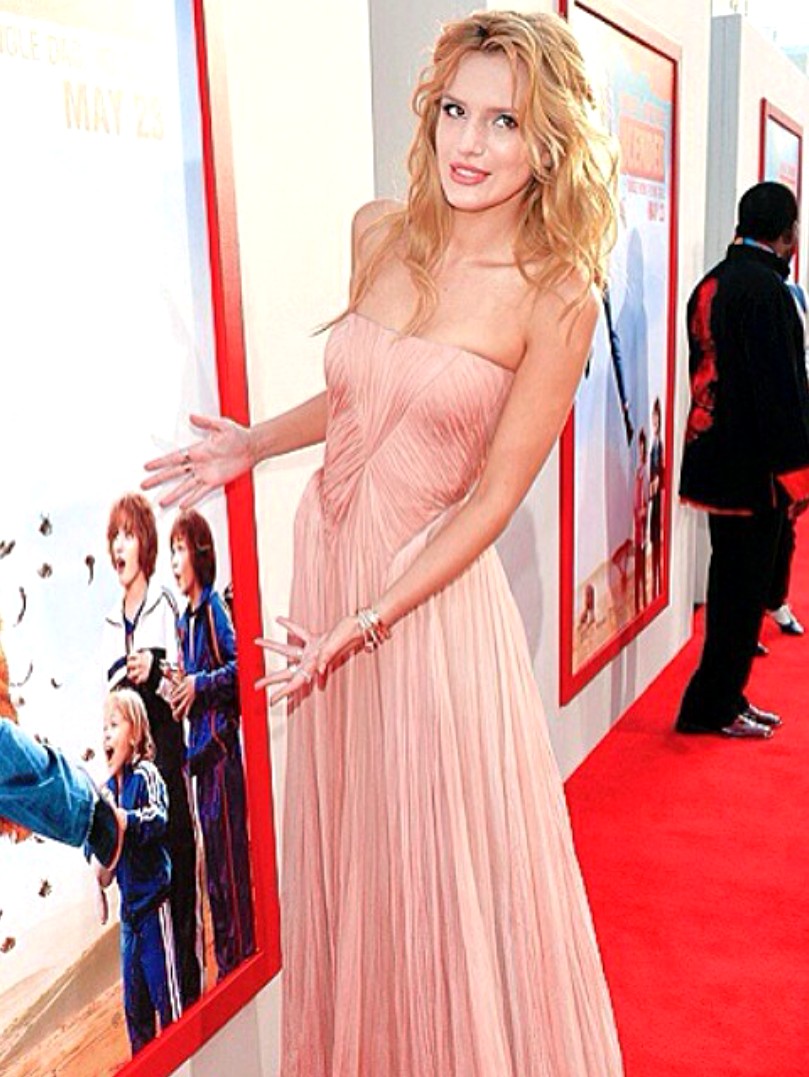 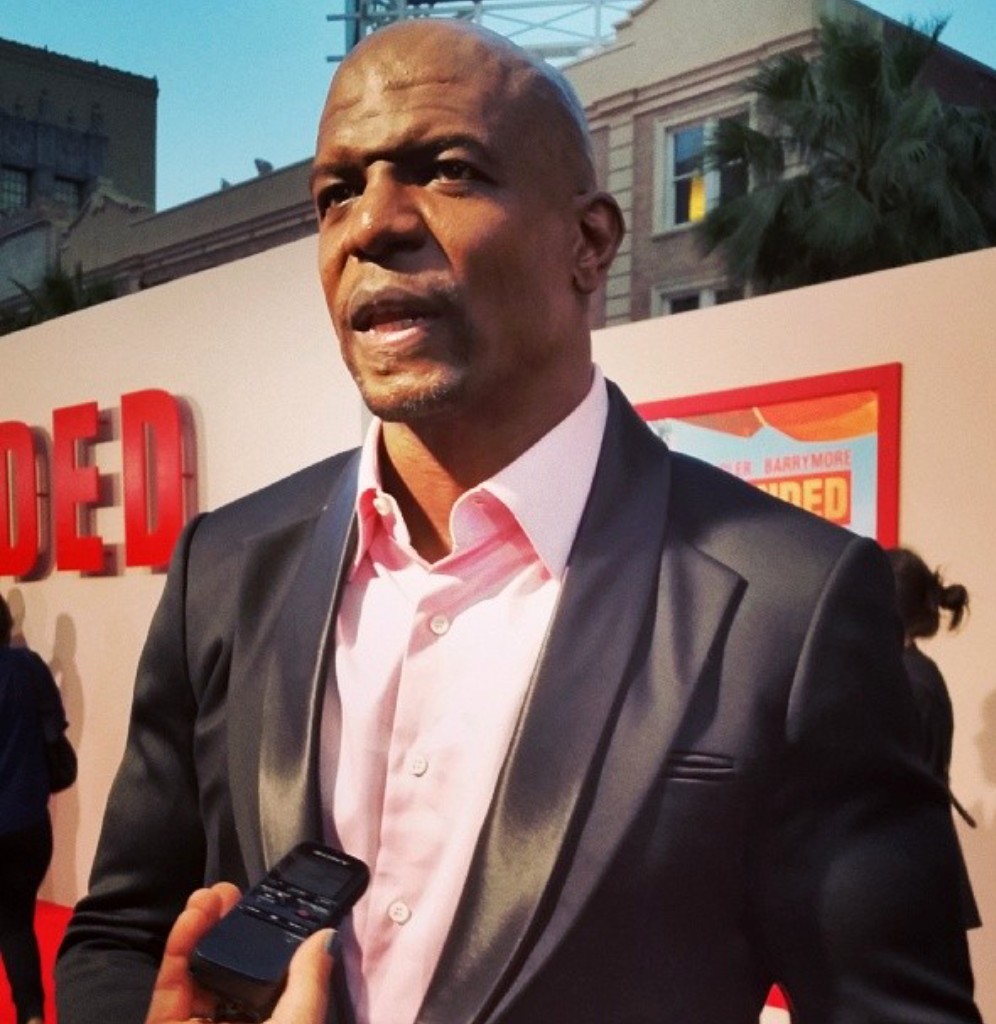 The veteran actors were at one point, second stage to recent 16 year old actress Bella Thorne.  The teenage sensation has had various TV and film roles over the past 10 years.  The starlet is in post production for another six films going into 2015.  Hollywood will follow her career for certain as the movie and career makers groom her for the next generation of fans (after all it is a business – out with the old and in with the new).

“After a bad blind date, single parents Jim Friedman and Lauren Reynolds find themselves stuck together at a resort for families, where their attraction grows as their respective children benefit from the burgeoning relationship.  Just two single parents looking for love.  After the disastrous date, both agree that they’re better off single.  Just when they thought they would never see each other again, their two families end up at the same African safari resort for spring break.”

The after party was a short walk over to the Roosevelt Hotel swimming pool where Hooters girls hosted along with cast members and the films executives.  Throughout both the premiere red carpet and after party, celebs took photos and signed autographs for fans showing their appreciation for supporting them. 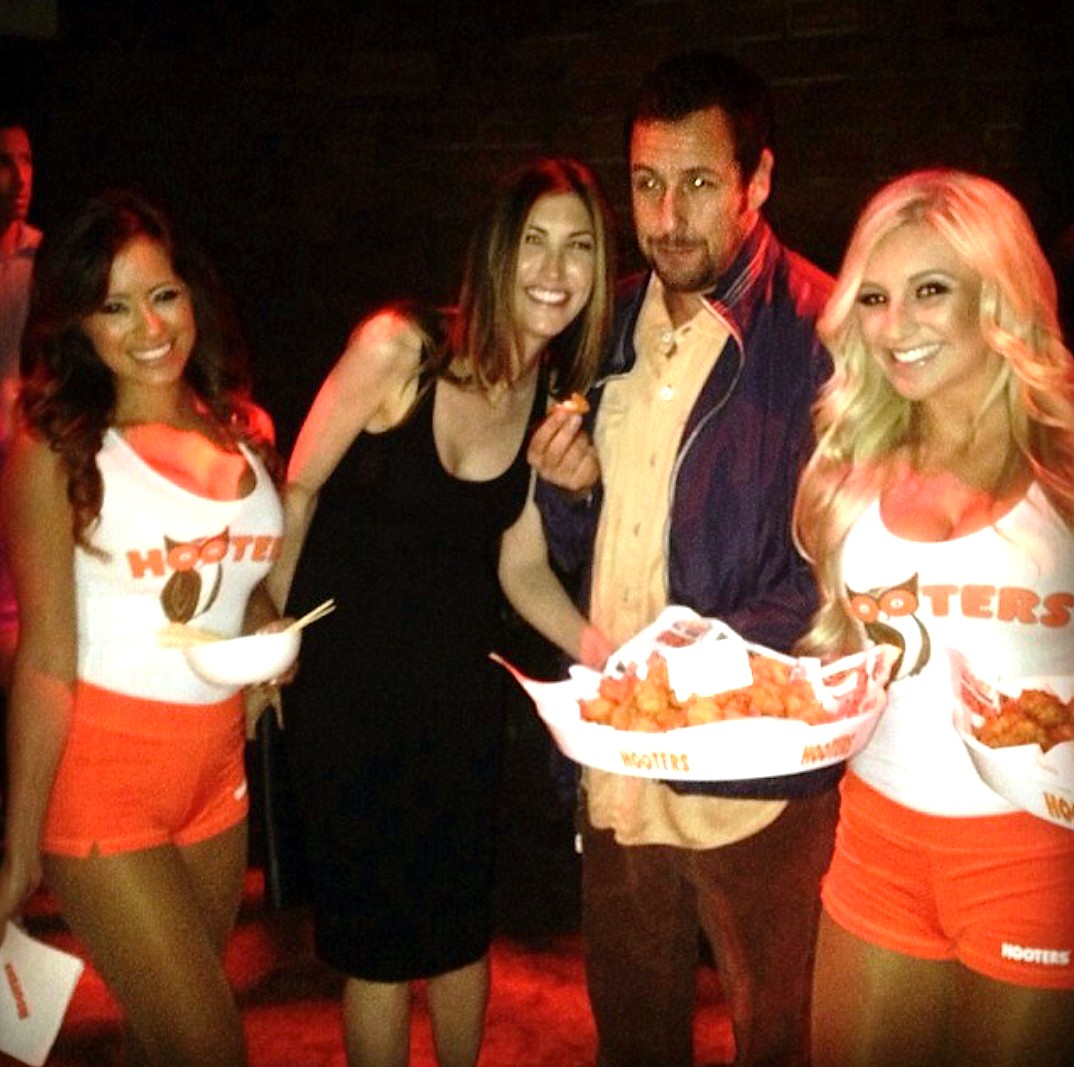 Adam Sandler and Hooters girls at the after party 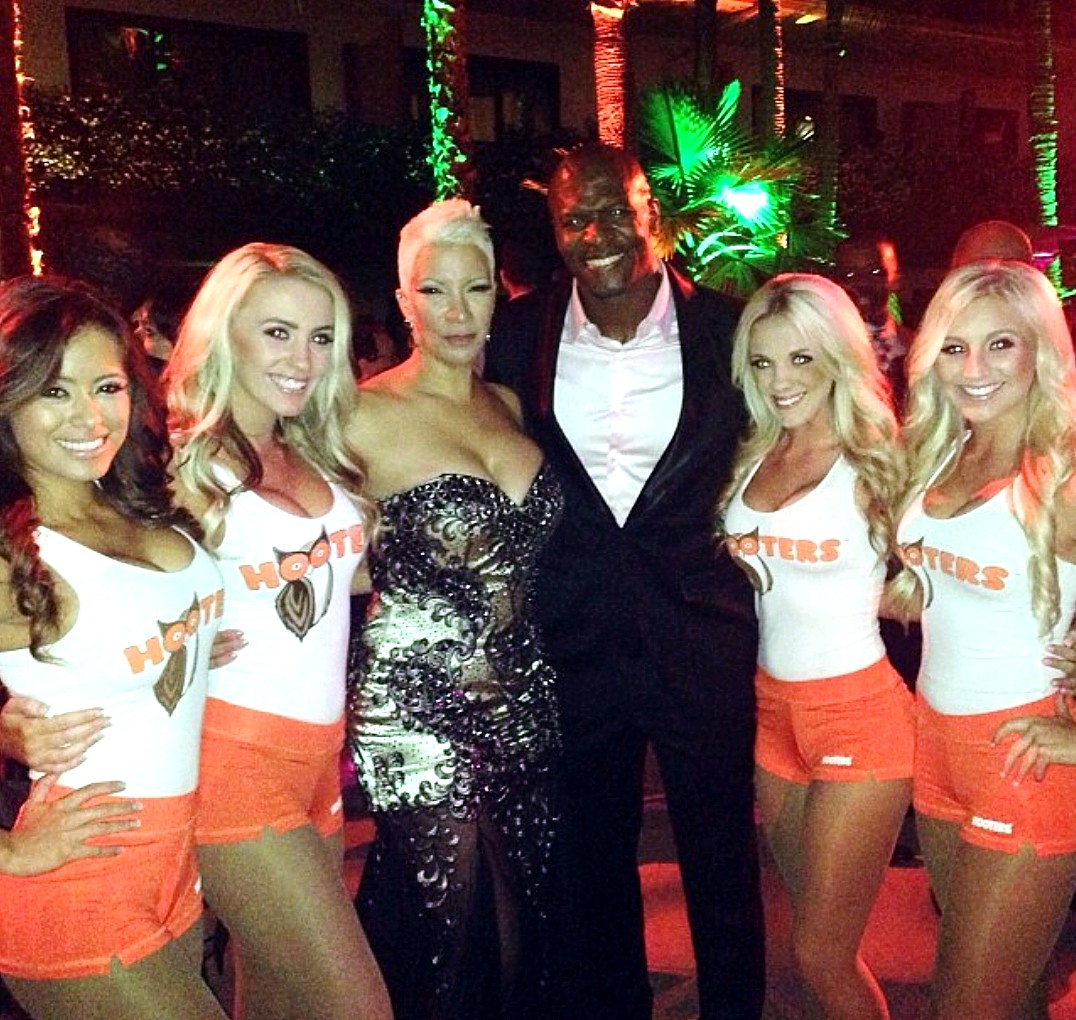 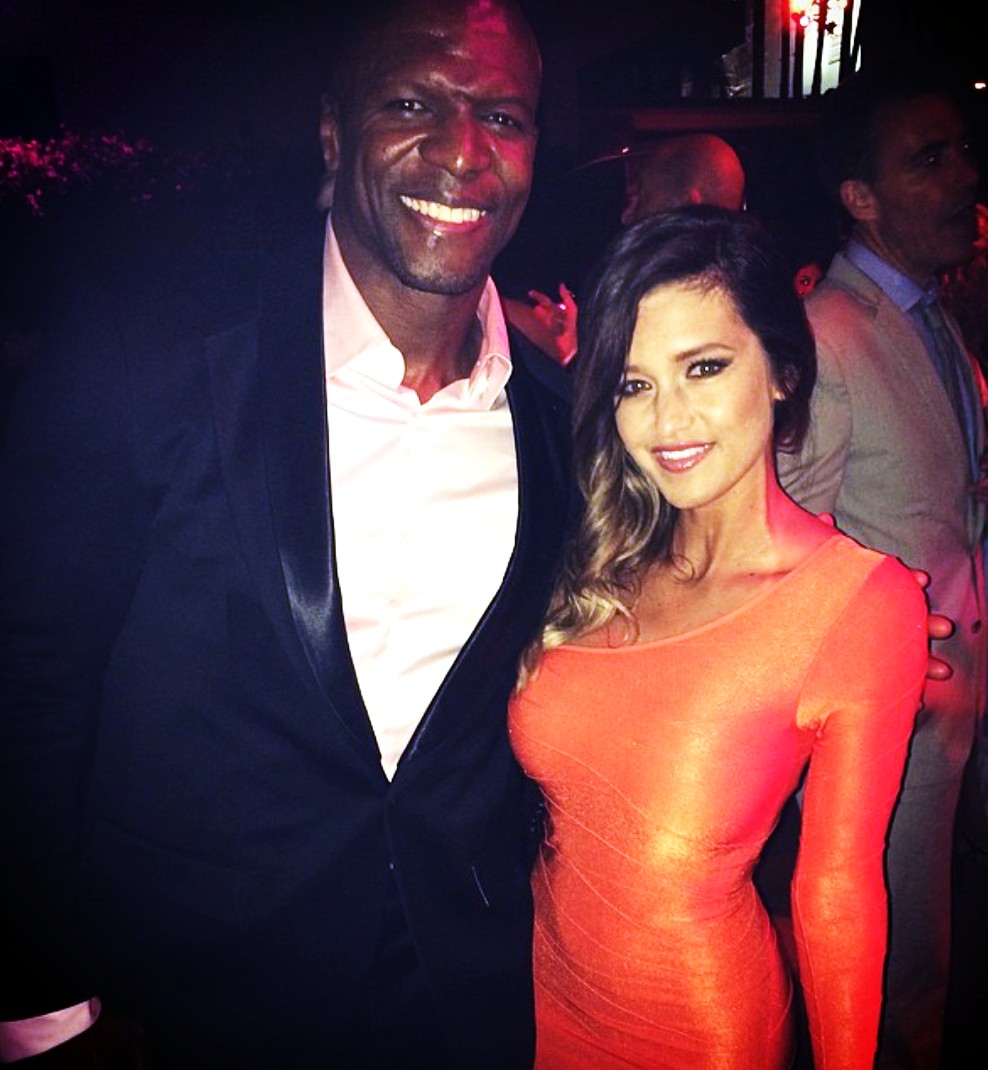 Terry Crews poses with a fan 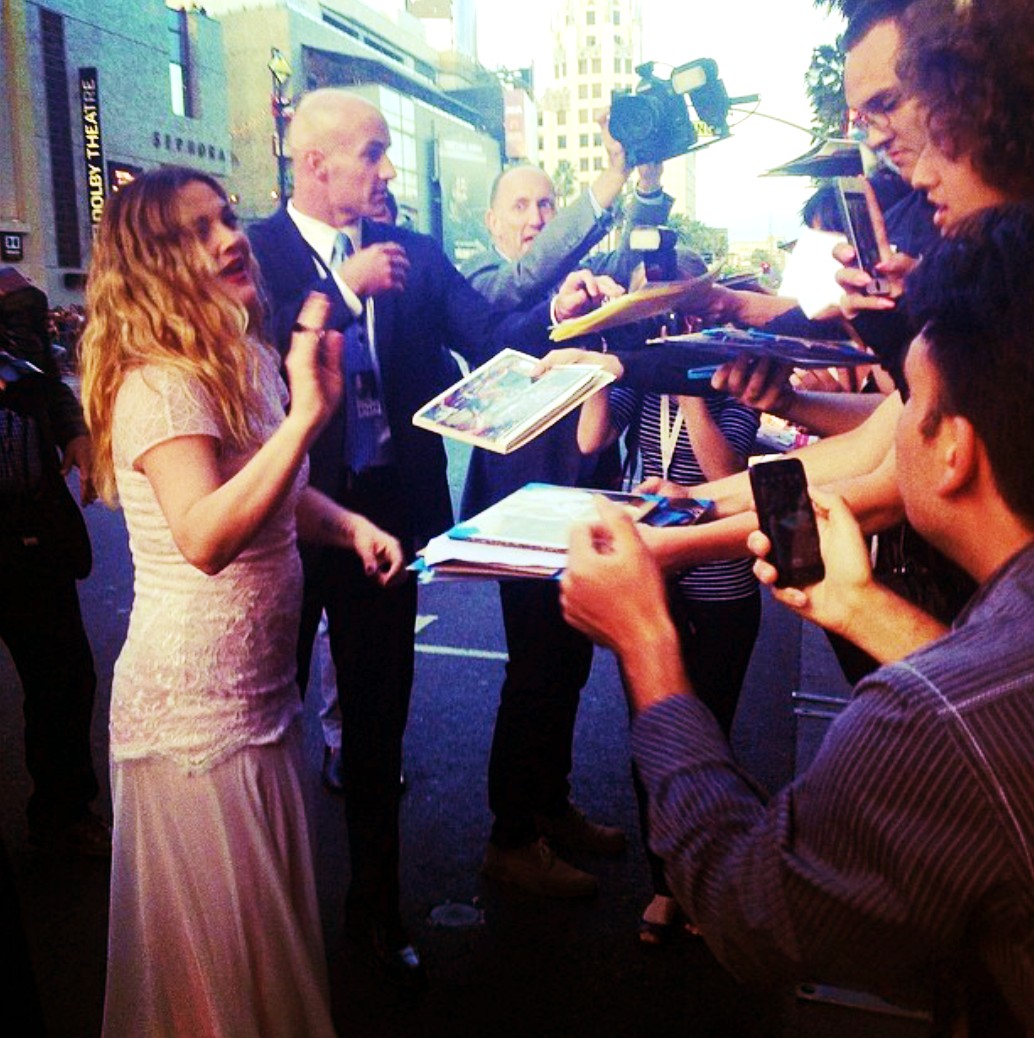 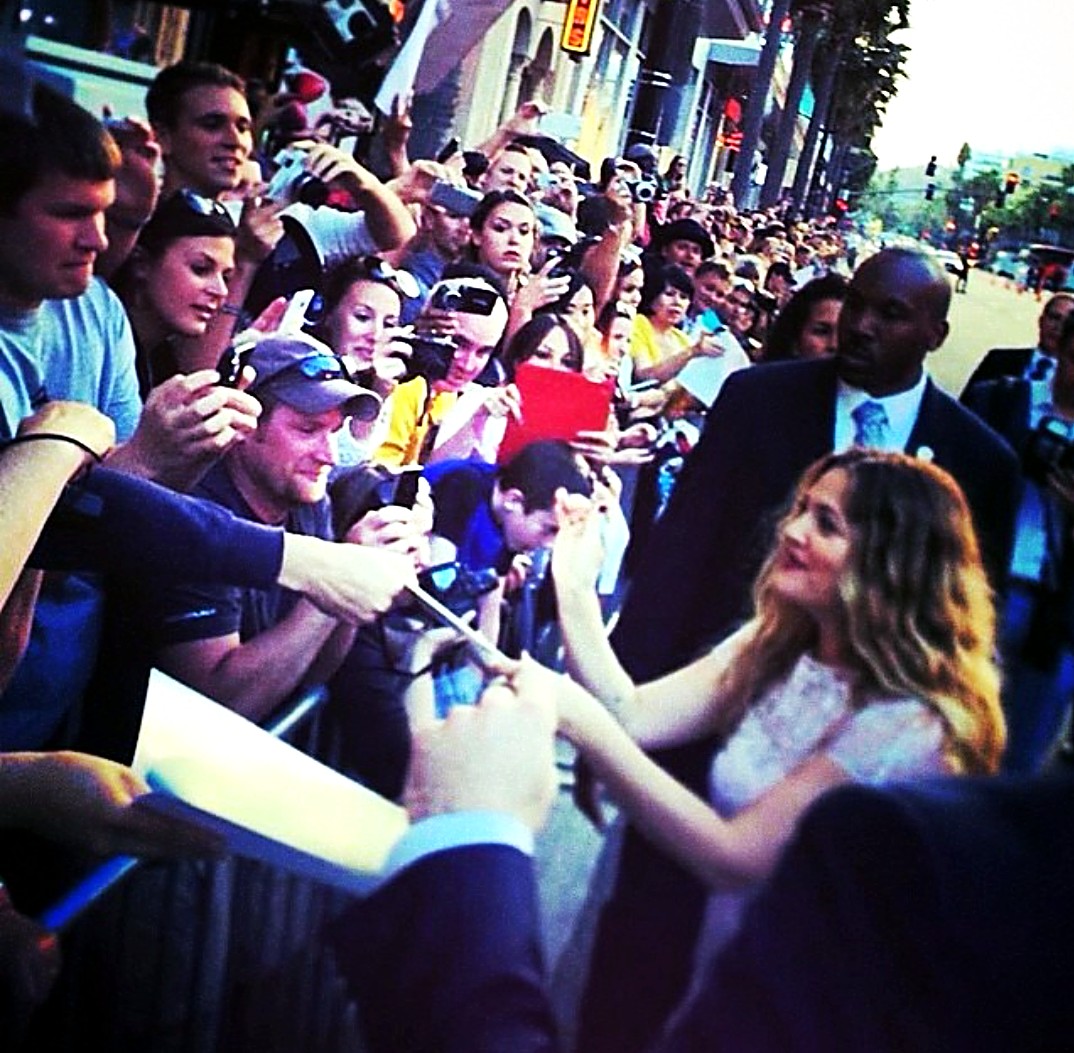 Drew Barrymore showing her appreciation to her fans 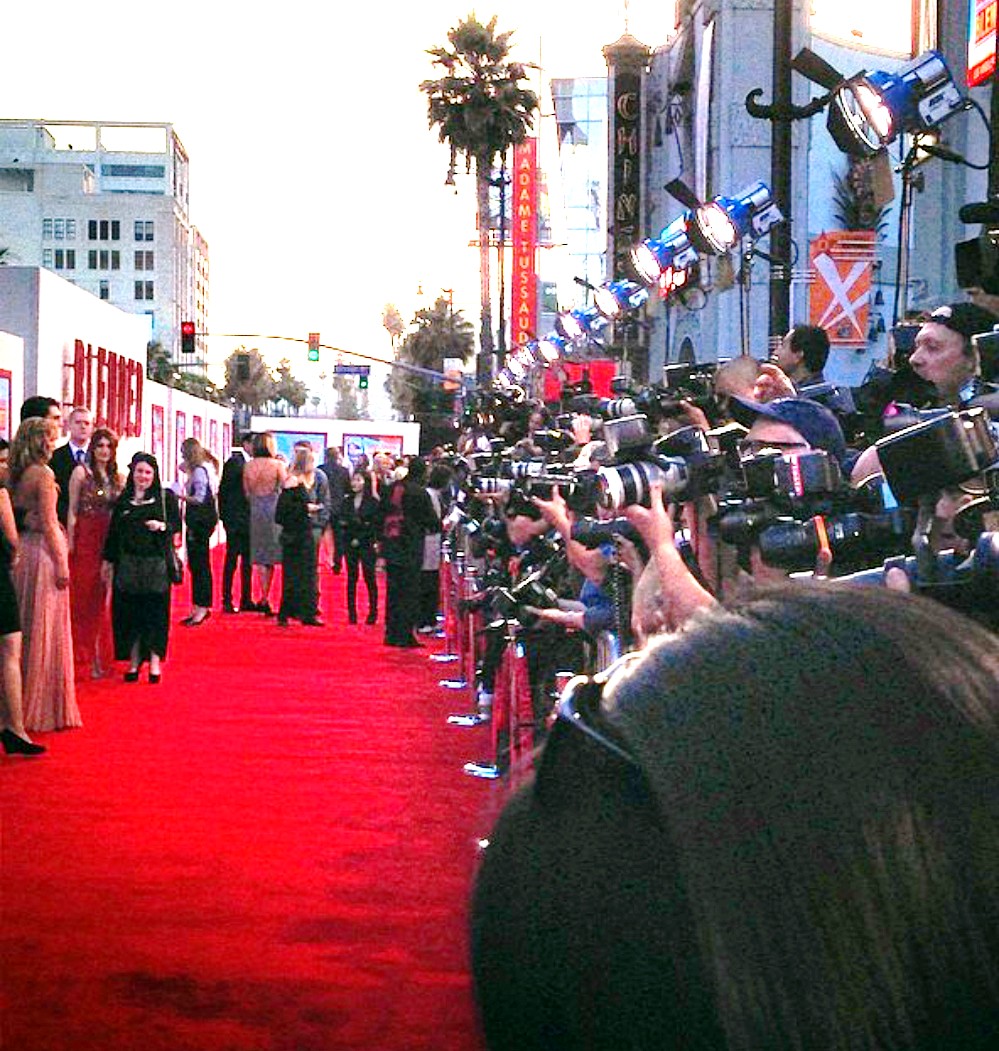 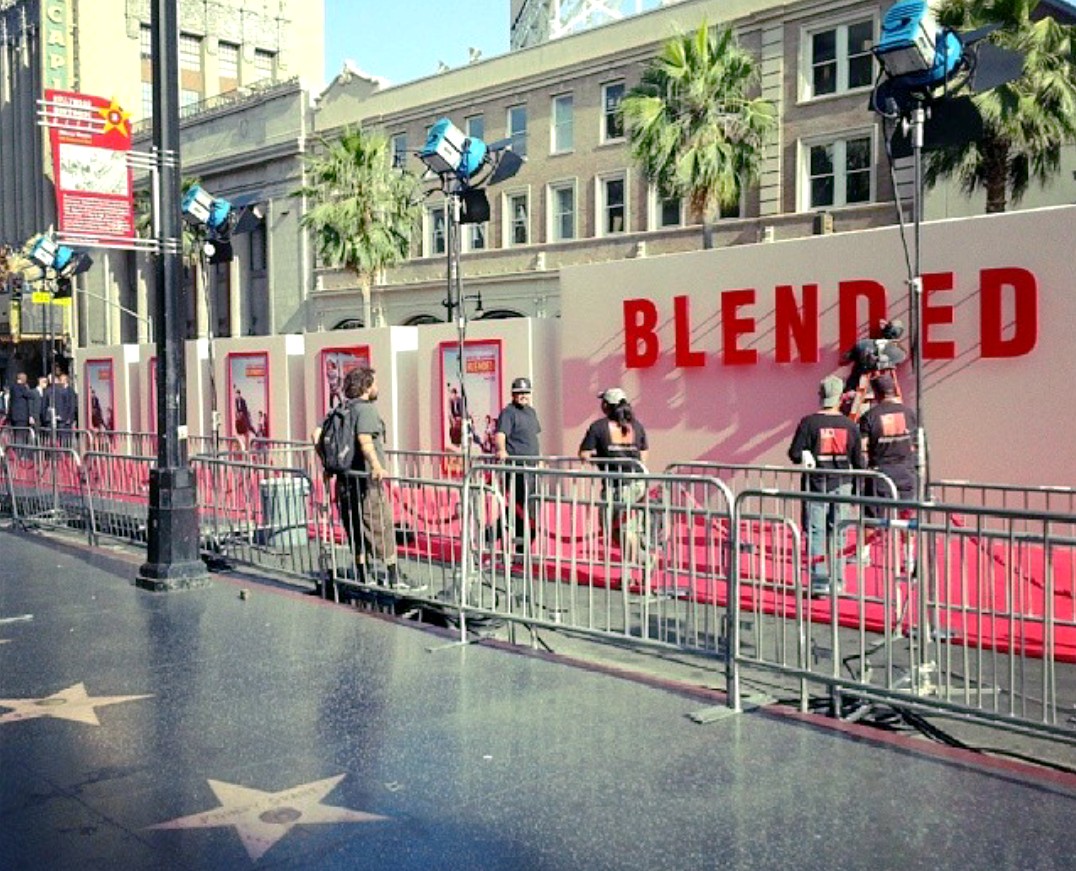 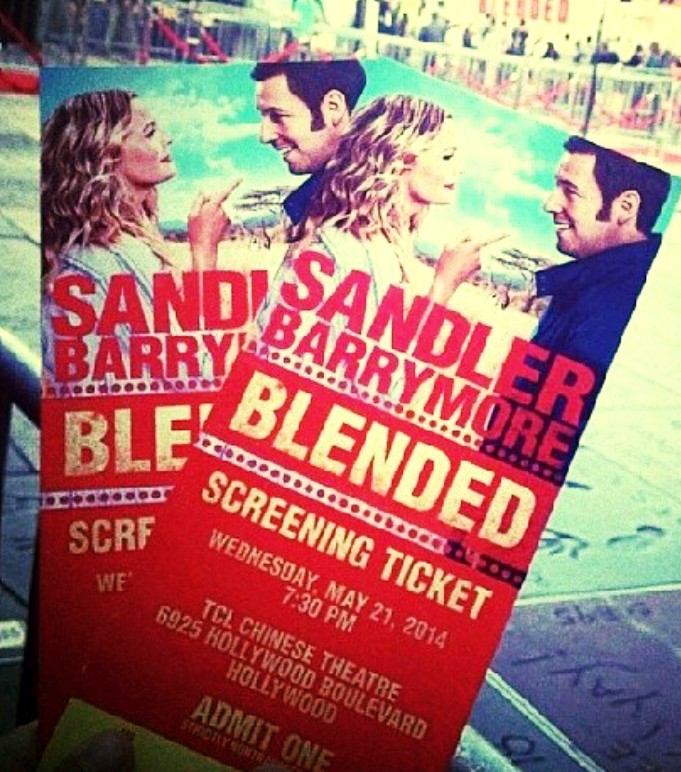 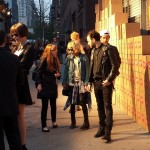 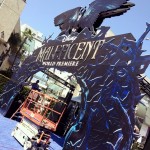