Hollywood doesn’t seem to sleep, awards and parties galore week after week and this week the 66th Primetime Emmys celebrations are in motion.  But what are the Emmys exactly?

“An Emmy Award, or simply Emmy, recognizes excellence in the television industry, and corresponds to the Academy Award (for film), the Tony Award (for theatre), and the Grammy Award (for music).  Because Emmy Awards are given in various sectors of the American television industry, they are presented in different annual ceremonies held throughout the year.  The two events that receive the most media coverage are the Primetime Emmys and the Daytime Emmys, which recognize outstanding work in American primetime and daytime entertainment programming, respectively. Other notable Emmy Award ceremonies are those honoring national sports programming, national news and documentary shows, national business and financial reporting, and technological and engineering achievements in television.  Regional Emmy Awards are also presented throughout the country at various times through the year, recognizing excellence in local and statewide television. In addition, International Emmys are awarded for excellence in TV programming produced and initially aired outside the United States.” 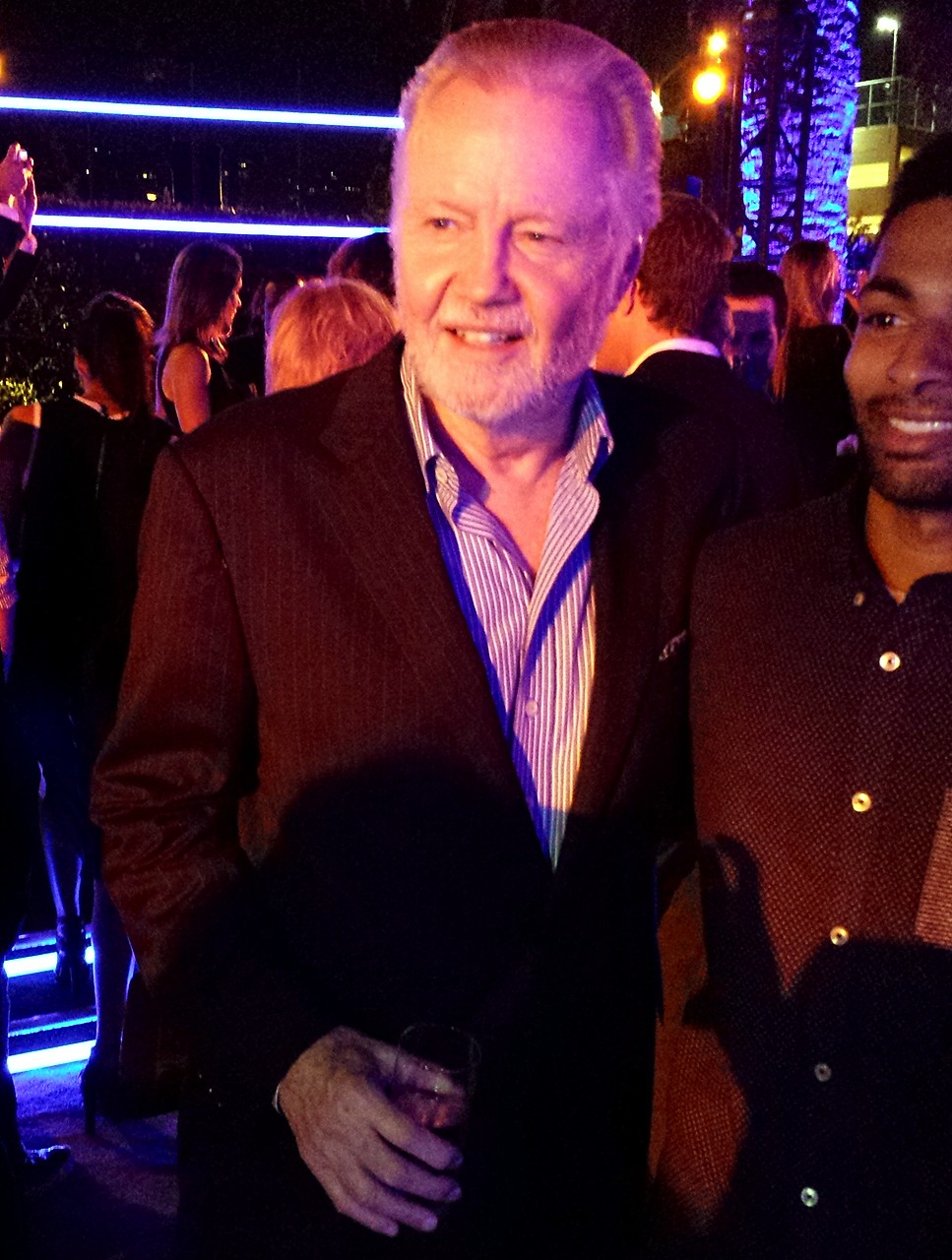 Recently, the Emmys have been receiving exposure rivaling the Golden Globes for the past decade.  Many bran sponsors are behind both the Daytime and Primetime events.  Coverage into the international community boosts exposure and growth all around for all parties involved with an extra bonus of PR for the actors being nominated.  For normal guests, it is just another reason to enjoy drinks, take photos with celebrities and maybe meet attractive or “connected” people to be socialize with for a few hours.  legendary actor Jon Voight (father of angelina jolie) took photos with fans for several minutes before moving on to his socializing. 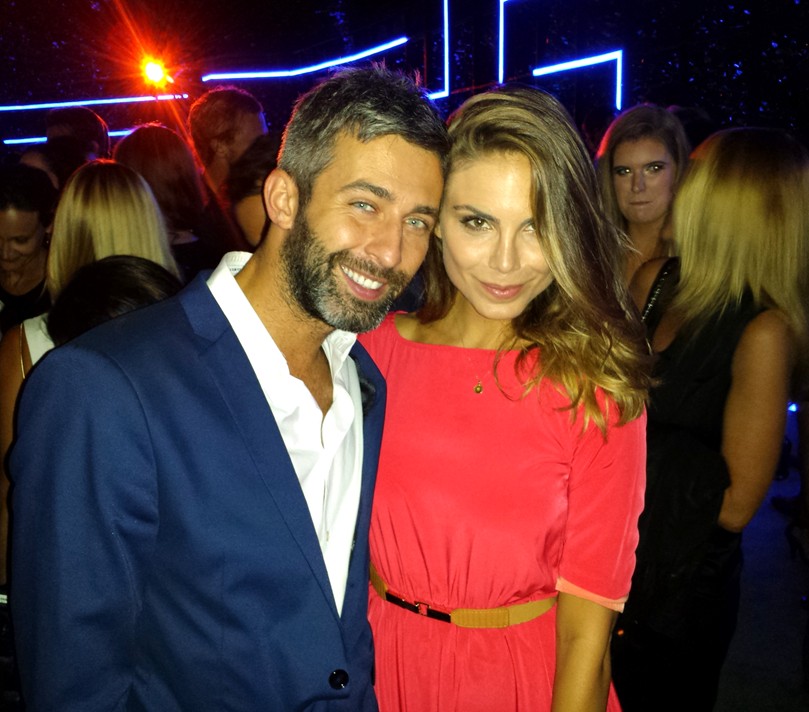 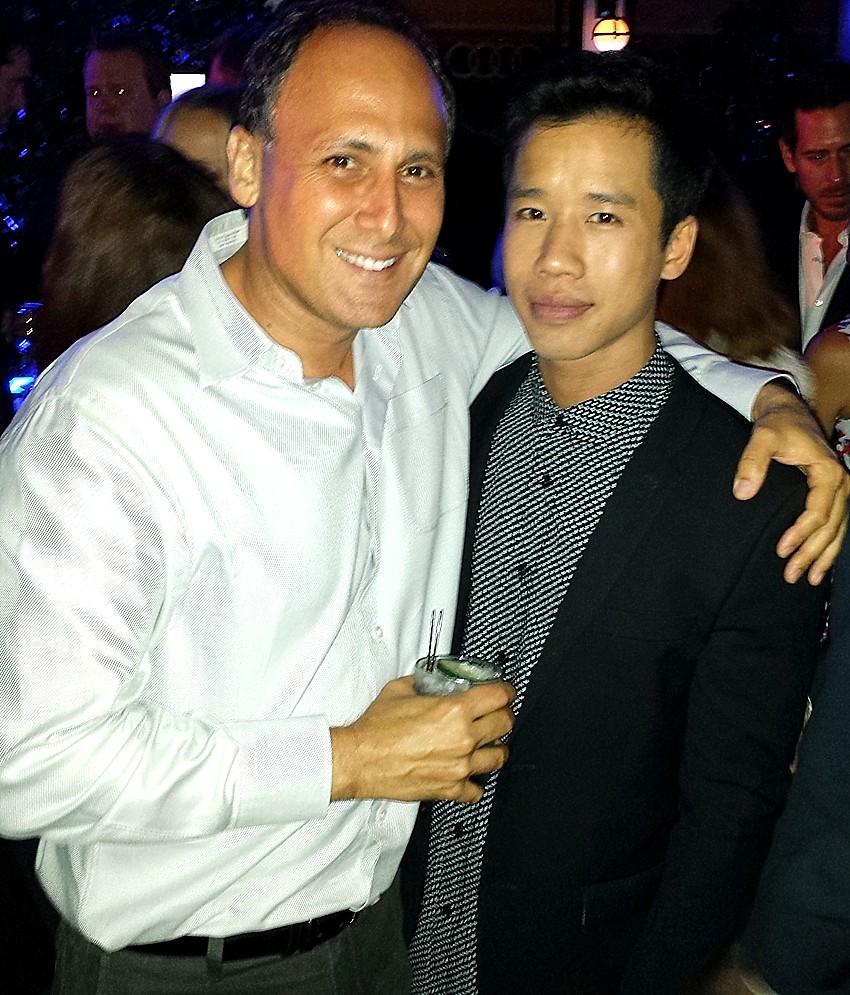 The five hour party had a strong red (black) carpet presence with most of the Primetime nominees showing.  A few past notables such as Brittany Gastineau were mingling with the crowd.  The founder of Just Jared, Jared Eng, was shaking hands and smiling with other guests.  His online media powerhouse has been challenging some of the more traditional entertainment and celebrity content publications. 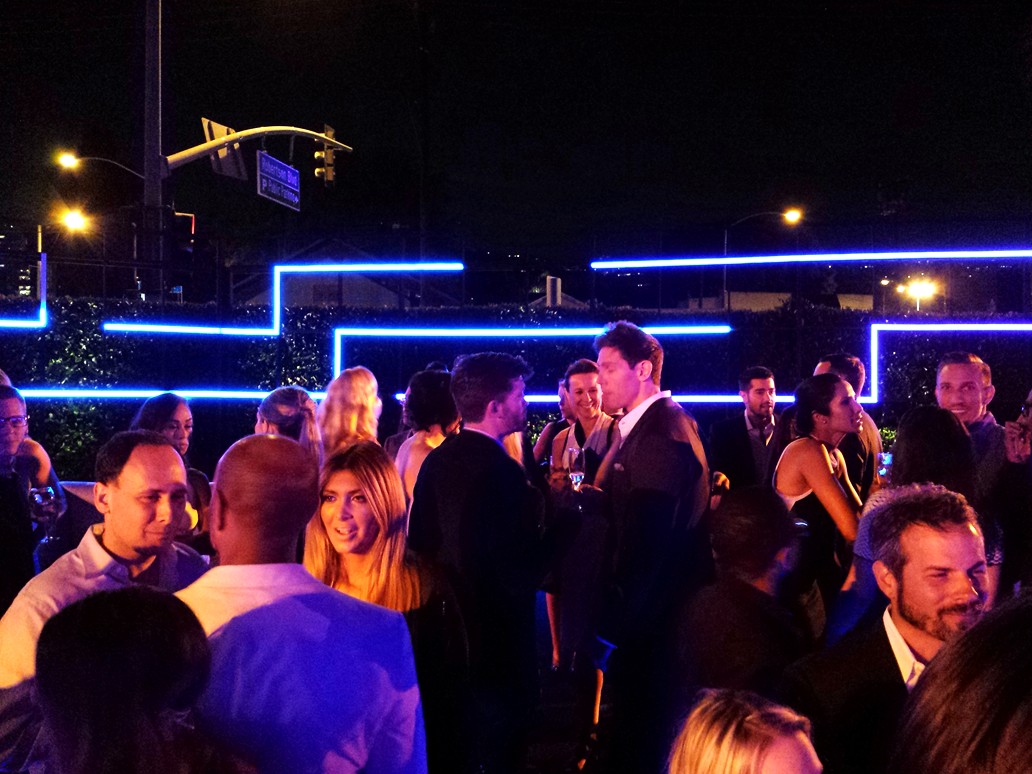 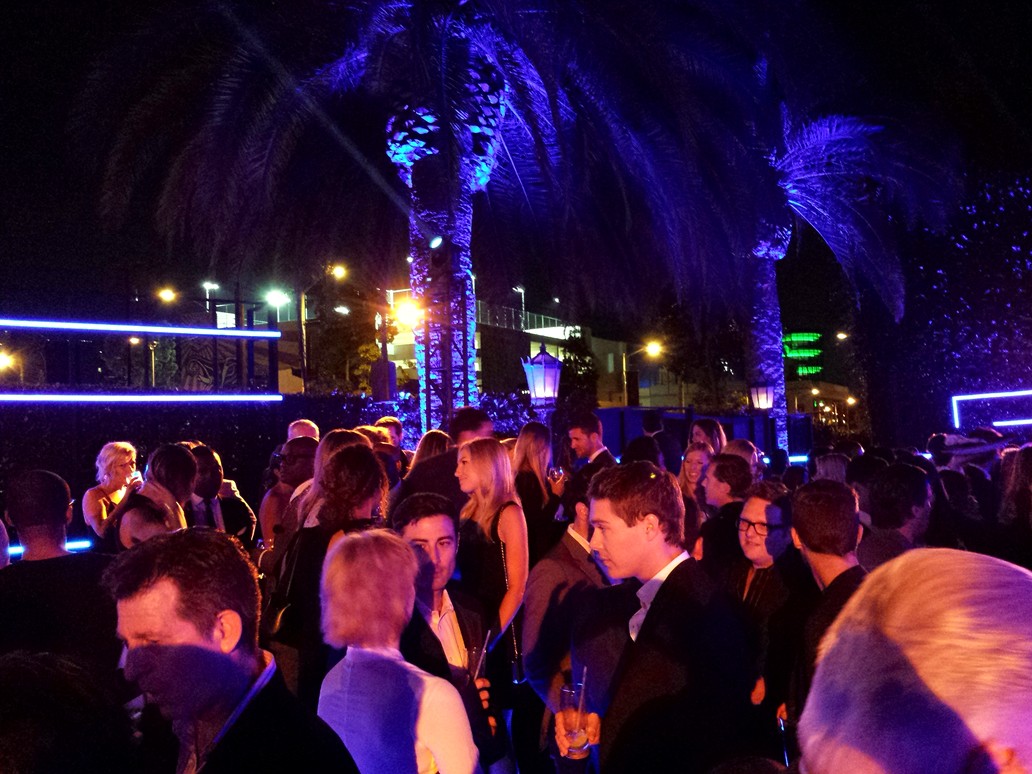 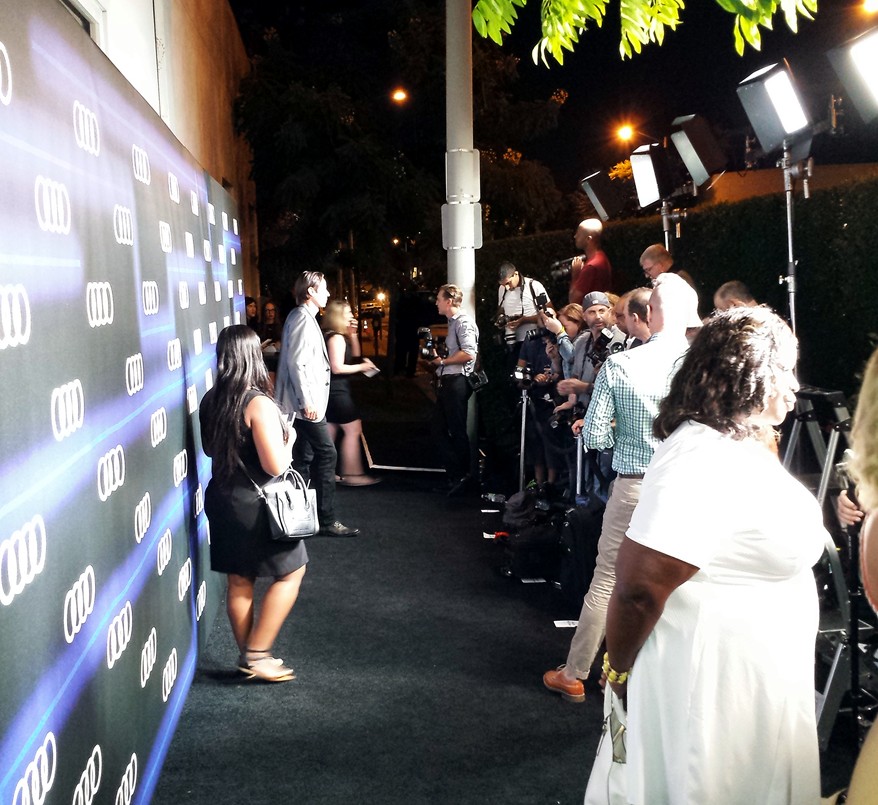 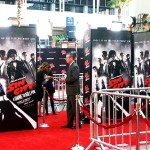 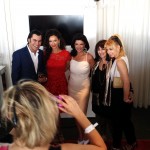