Part of the energy surrounding the Golden Globes ceremony is the building up to or pre celebrations honoring the star studded event.  One such party was held by Anonymous Content, a production and management company based in Los Angeles since 1999.  Their slogan is “talent comes first”, which in much of Hollywood comes second as the deal comes first then the person.  Their fun filled pre celebration was one of the more fun filled parties leading up the the Golden Globes.  Although not completely Hollywood celebrity filled with overwhelming “who’s who” of the red carpet.  It was in true Hollywood style, glamorous, exciting and full of high energy. 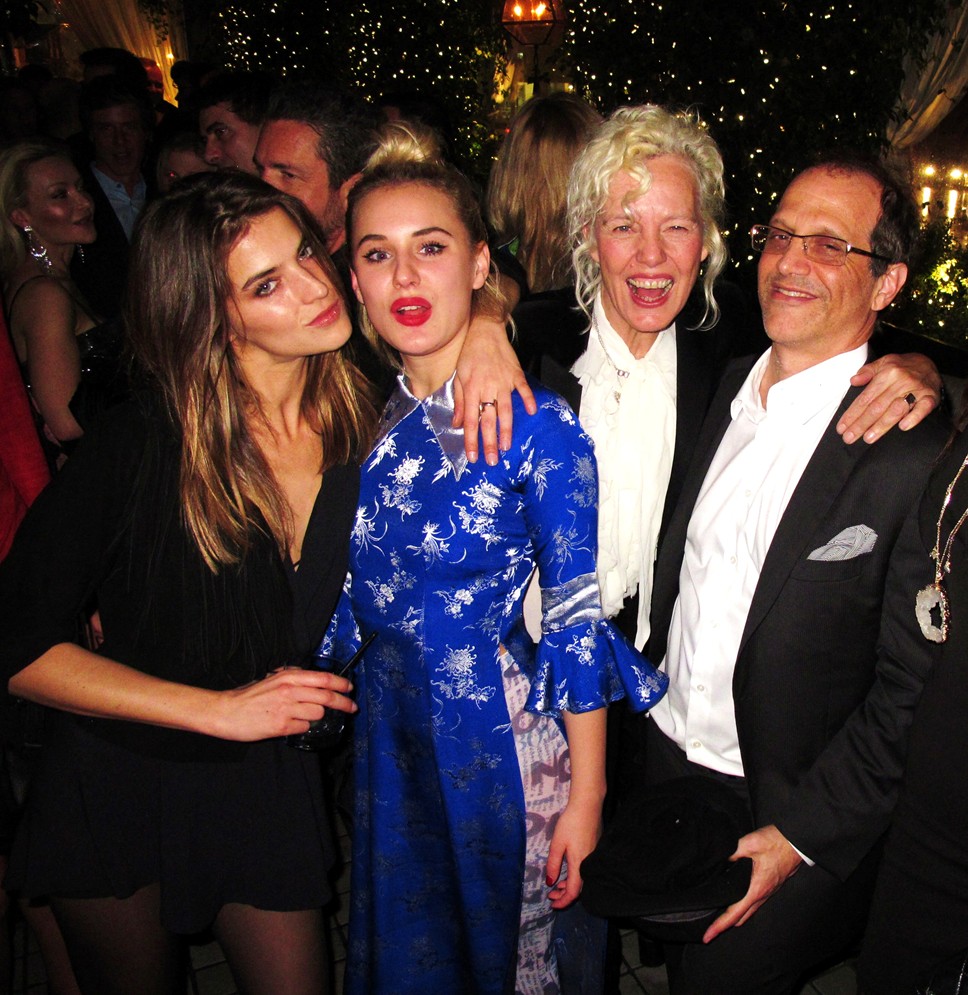 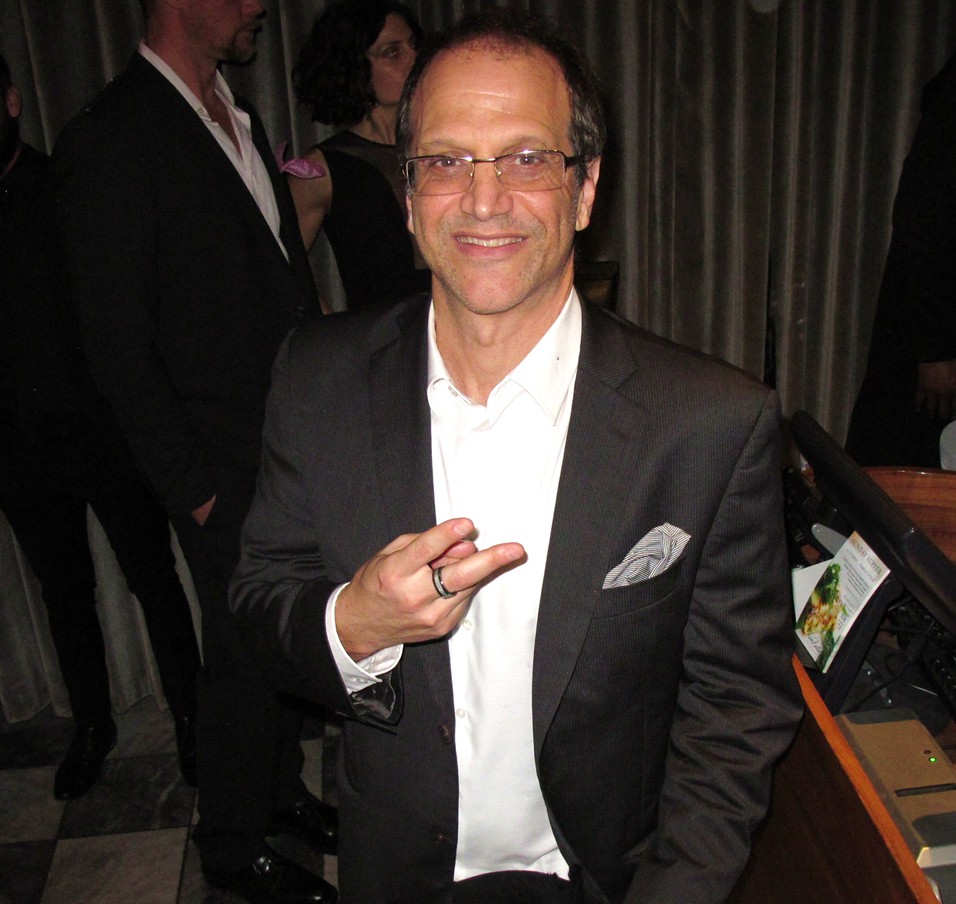 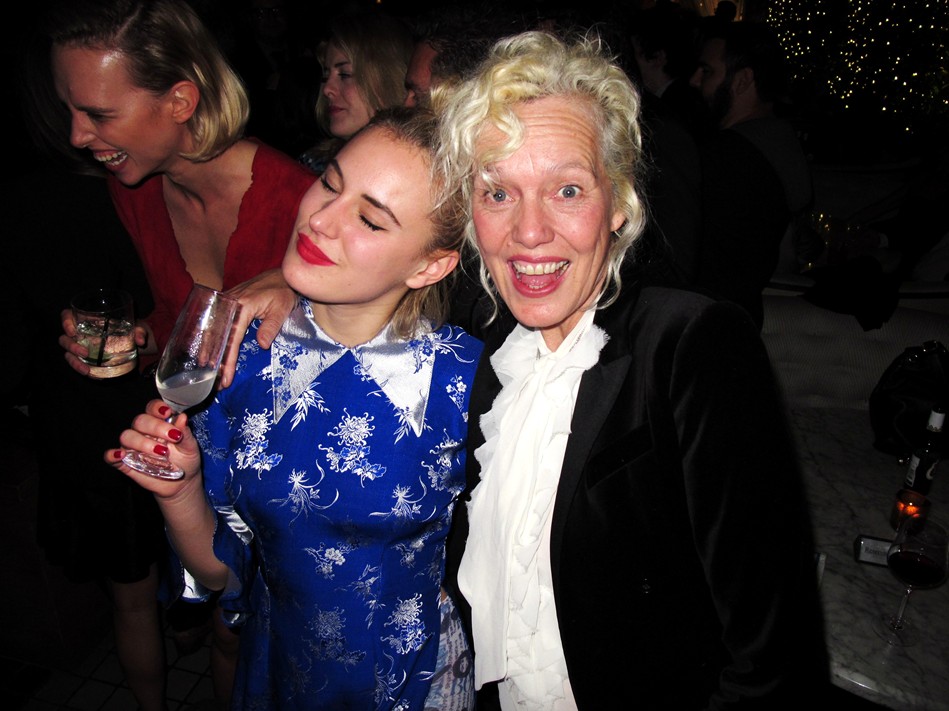 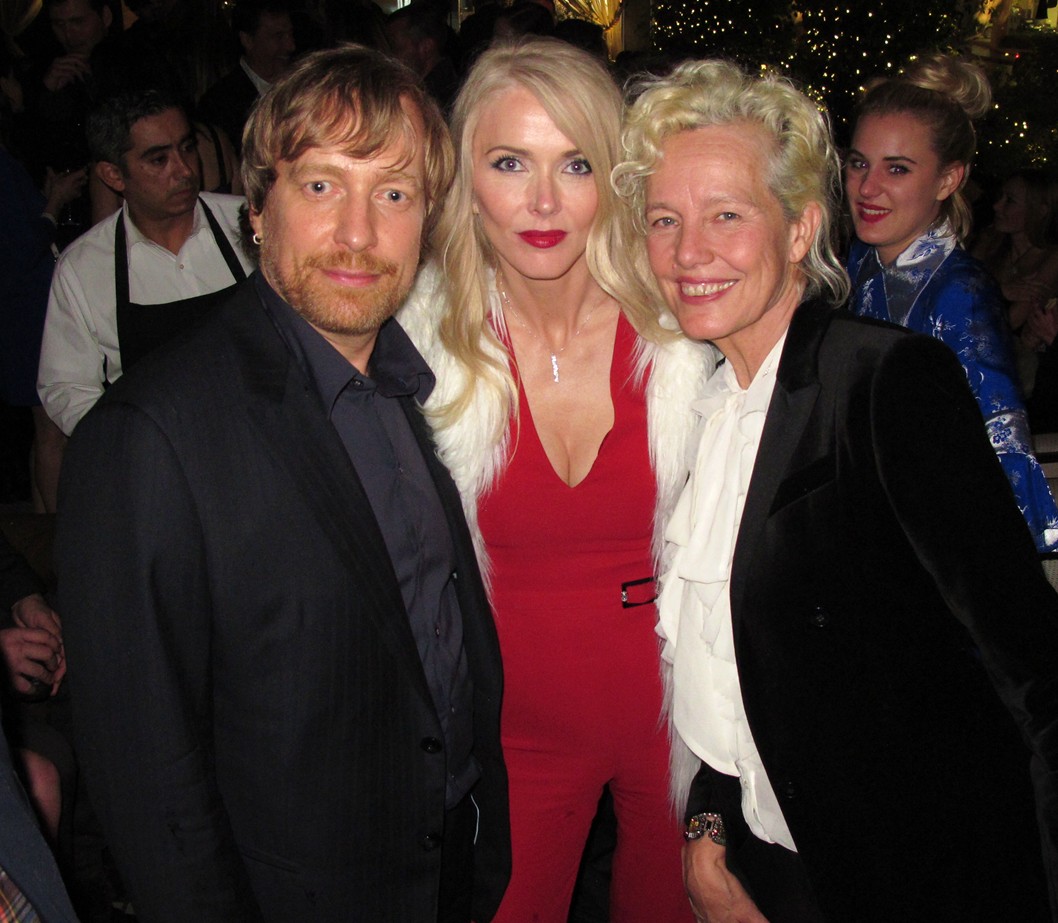 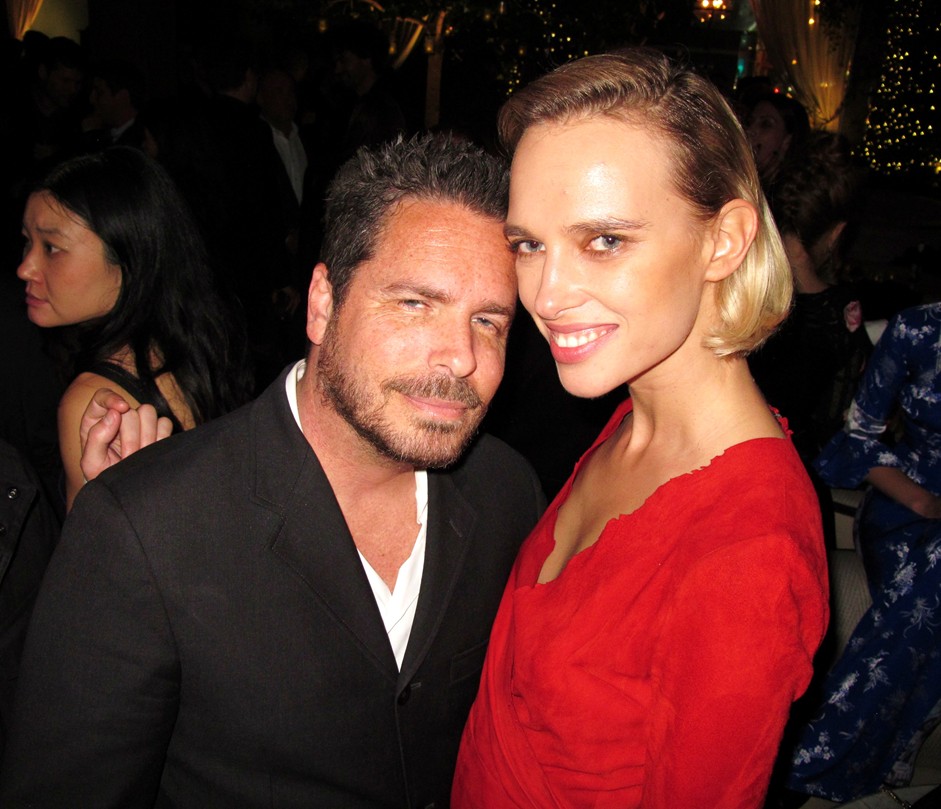 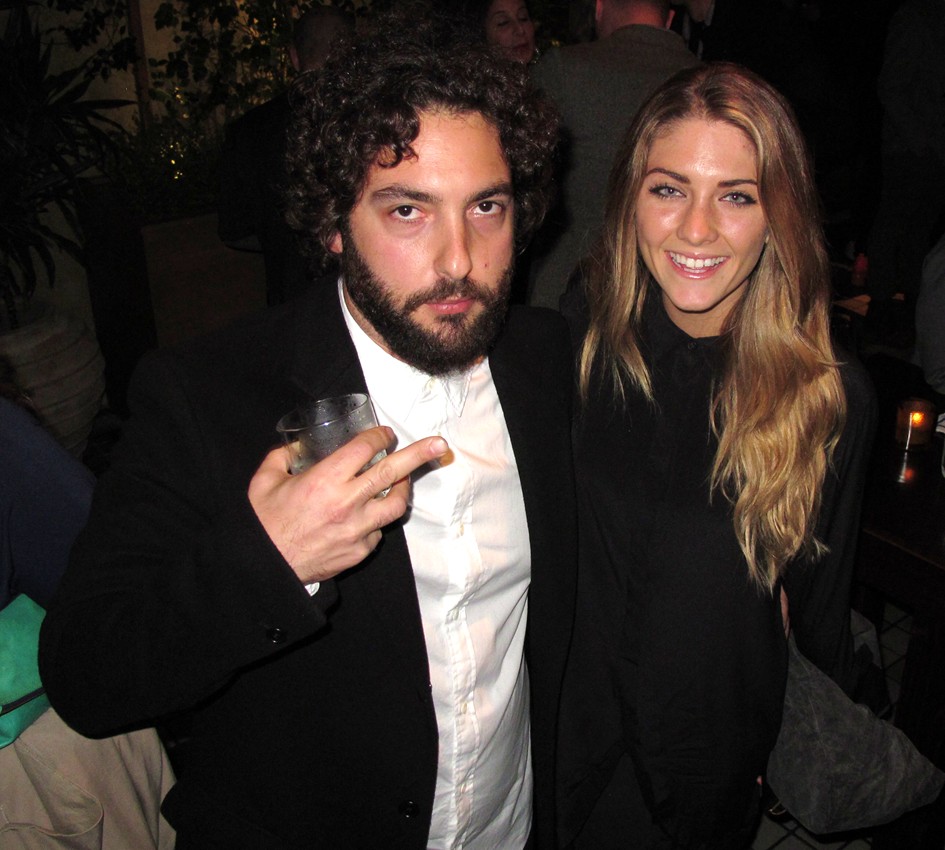