The Hilton Hotel in Beverly Hills was ground zero for all Golden Globes activity including the after parties.  InStyle and HBO threw some interesting shin digs but The Weinstein Company and Netflix held the king’s chair at court.  Cara Delevingne (showed up alone at check in), Taylor Swift (and her entourage), Common, Gary Michael Walters (Bold Films), Jeff Rice (Lone Survivor, Two Guns, End of Watch), Adrien Brody, Lawrence Bender, Adrian Grenier, the list goes on.  Rumors of Taylor Swift having a nervous mini breakdown were surfacing around the Hilton Hotel after party celebrations but she seemed to be in good form at the Weinstein-Netflix bash. 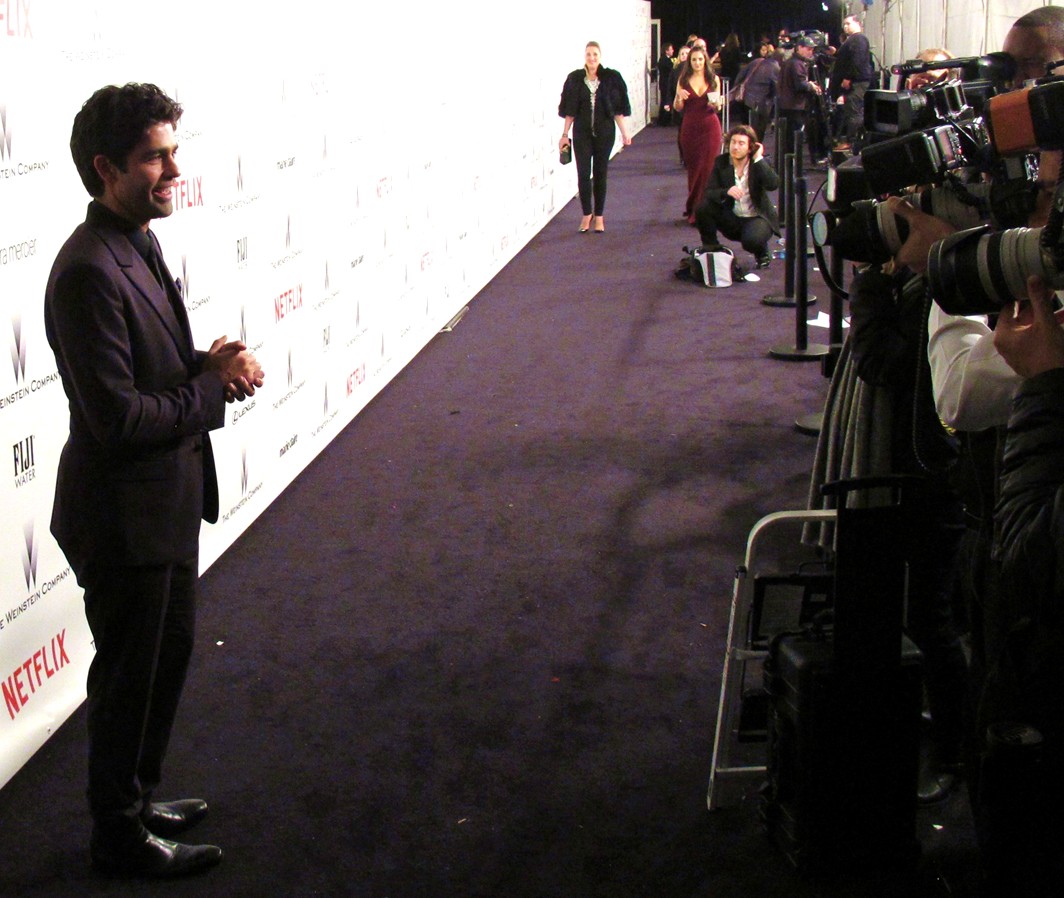 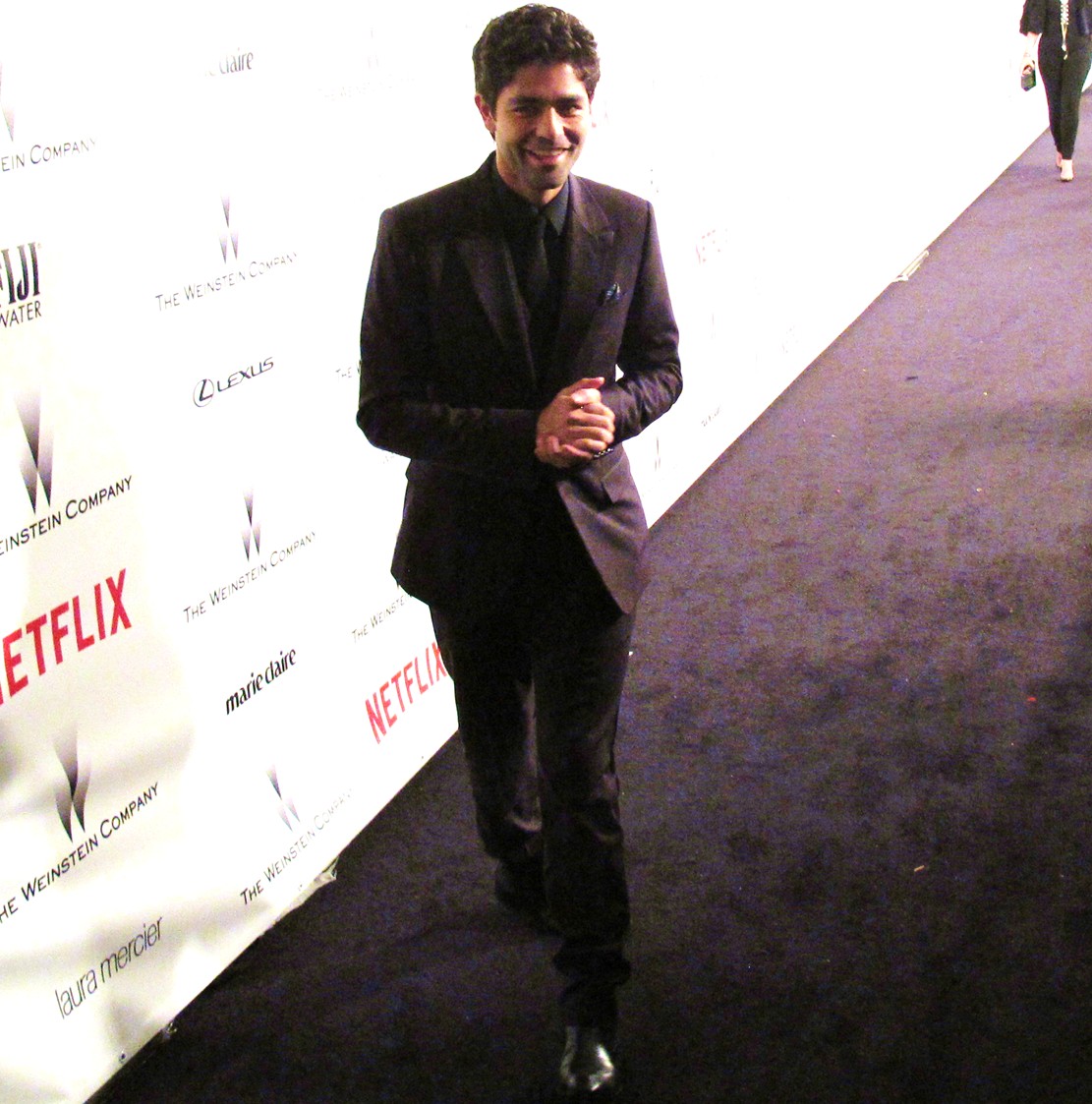 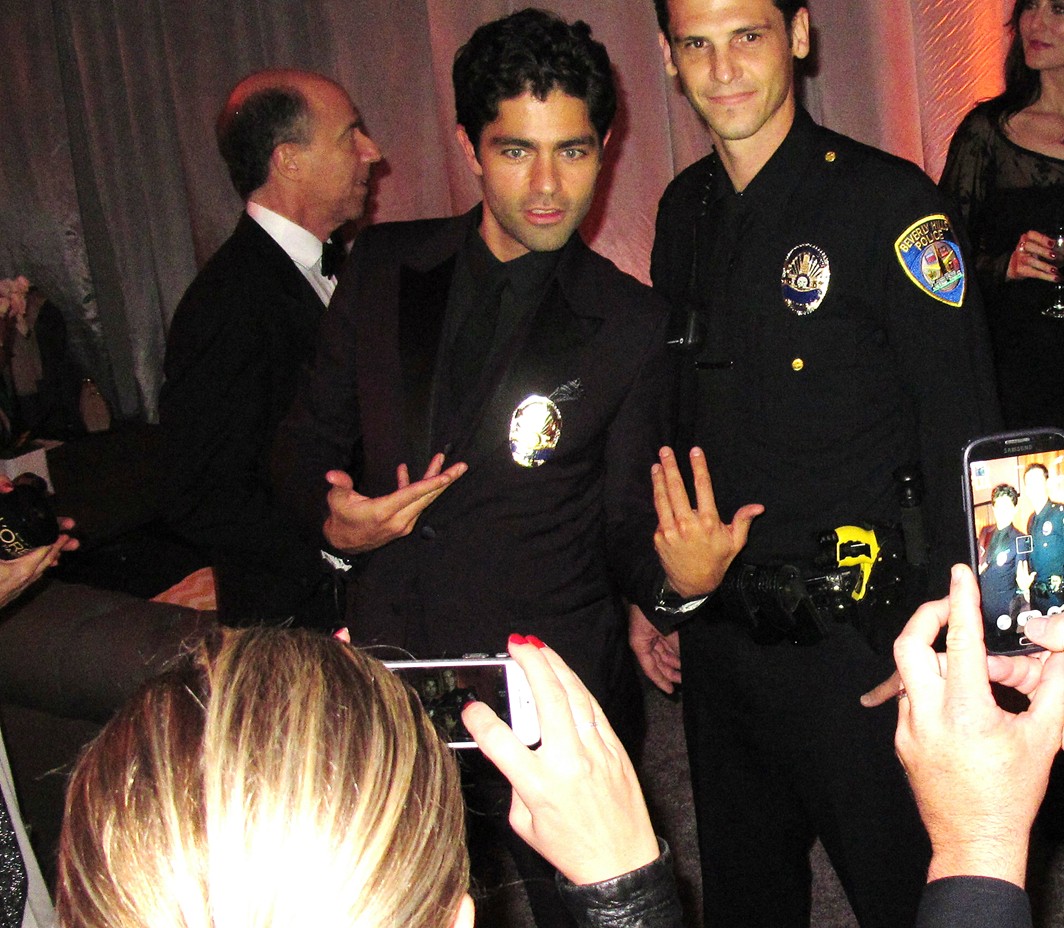 The Beverly Hills Police Department took turns snapping a few photos with their temporary honorary detective inside the bash.  The event was held in the lot of what used to be the former Robinsons-May Company building.  Adjacent tents were set up for the party with an estimated floor size of about 20,000 square feet.  Jared Eng showed up in true Hollywood glitz style to pay tribute to his A-List pals. 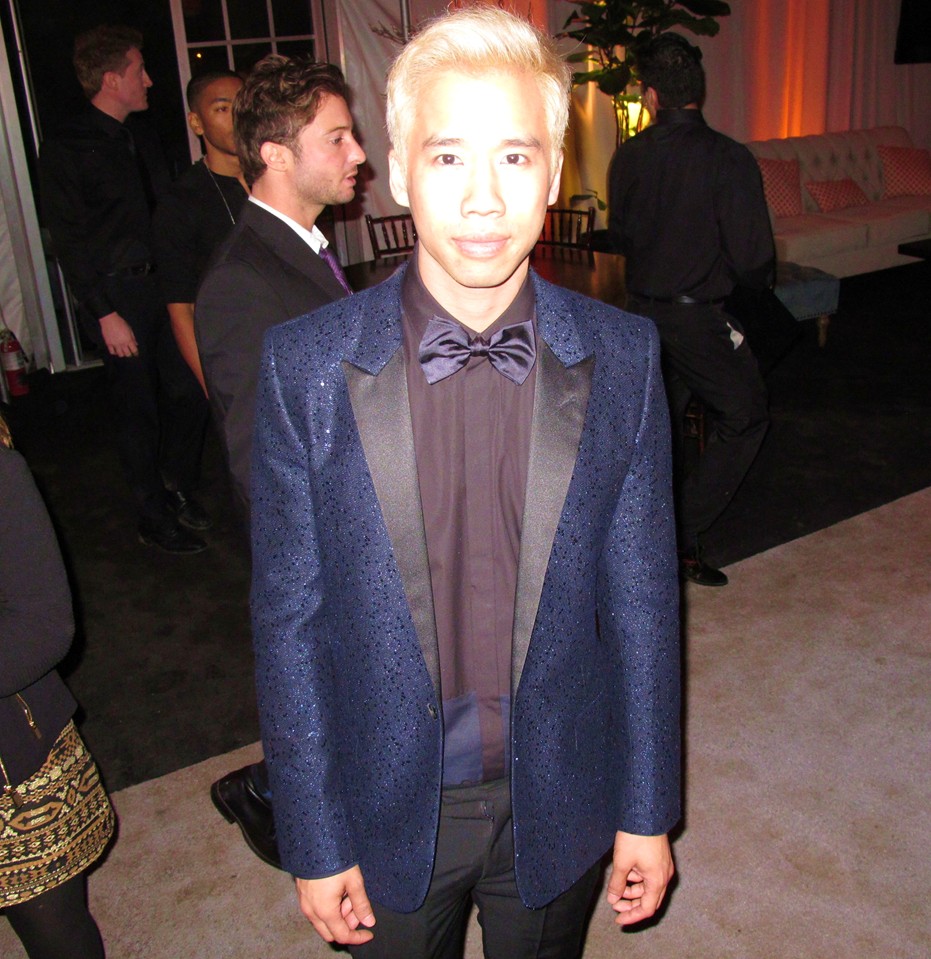 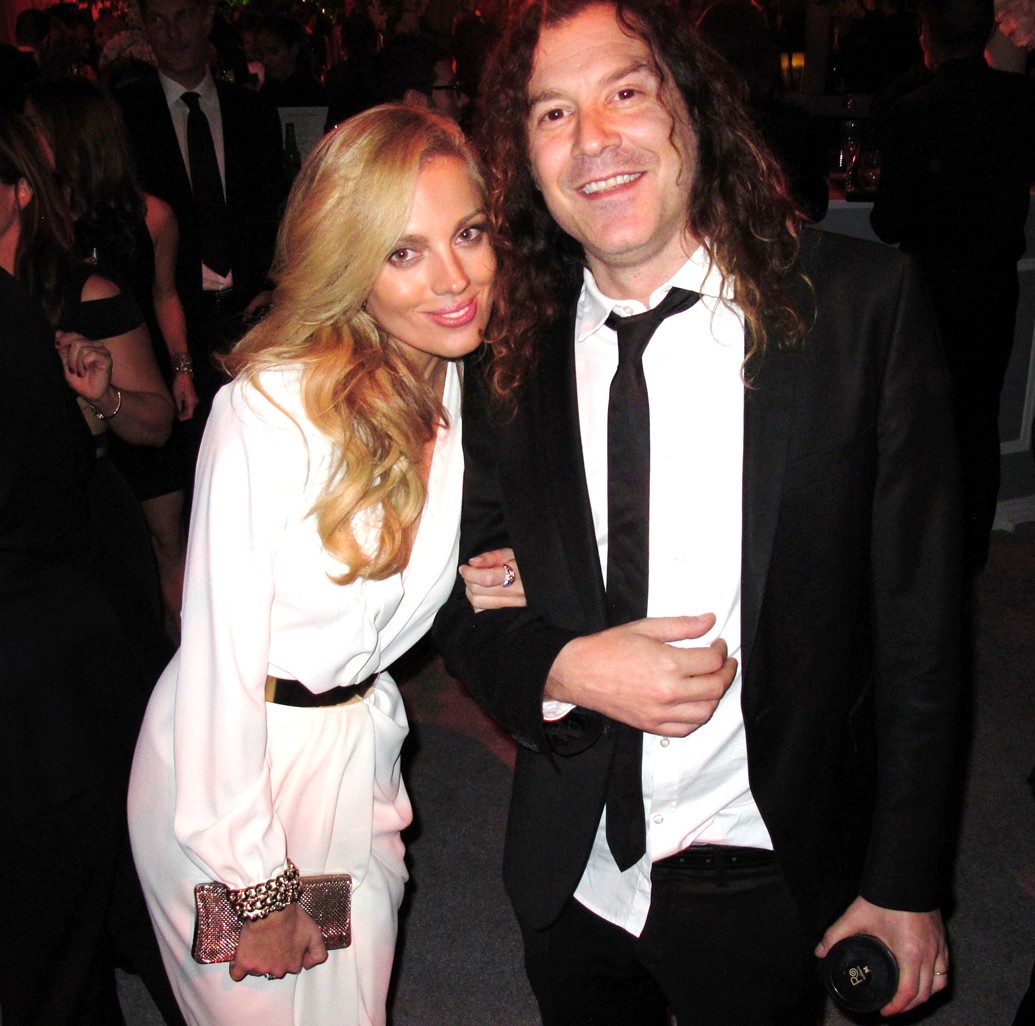 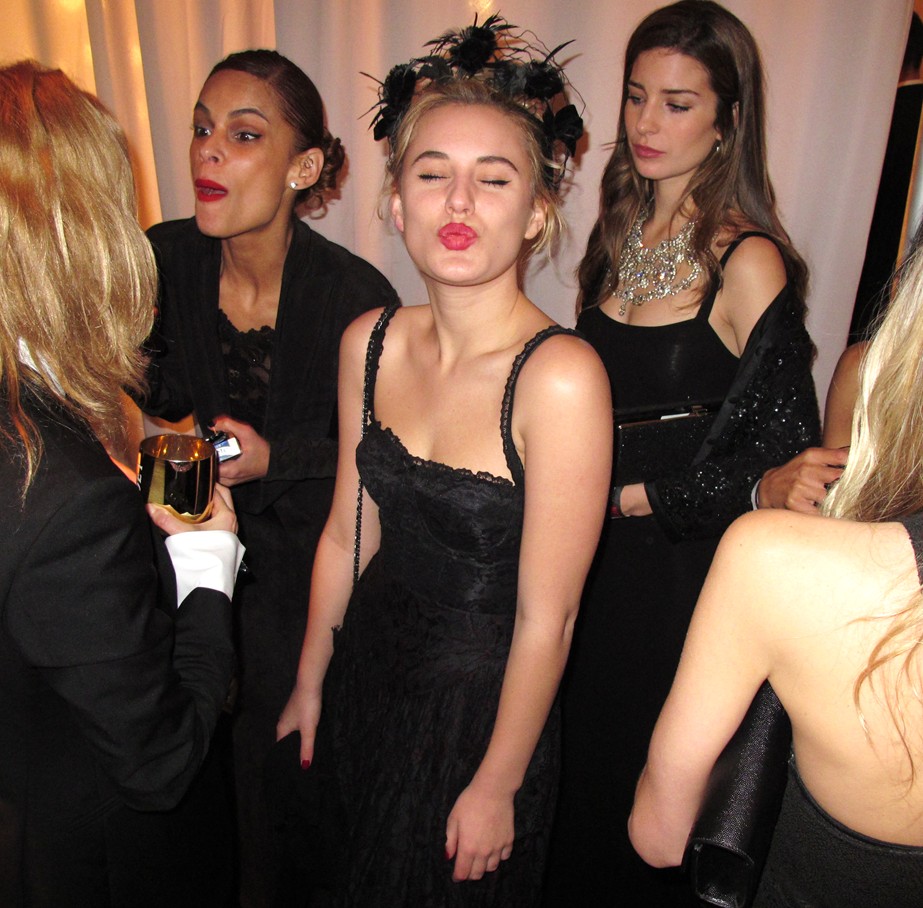 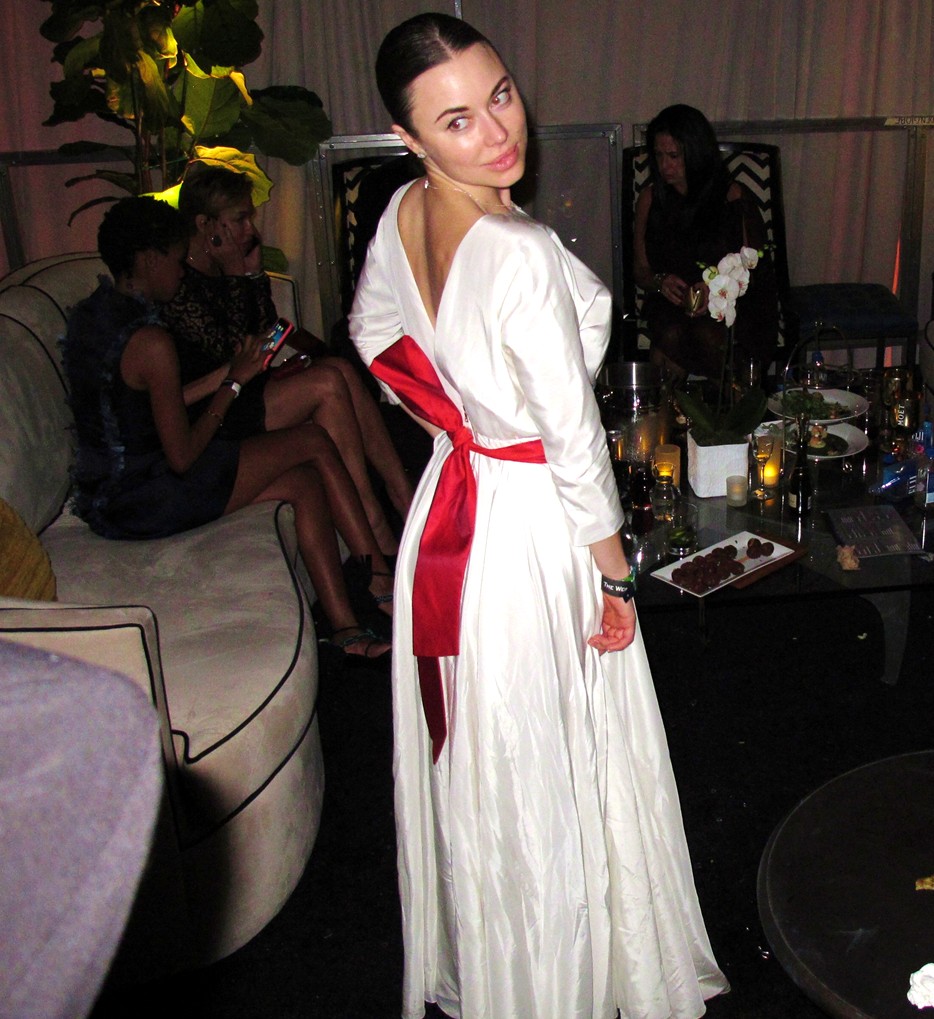 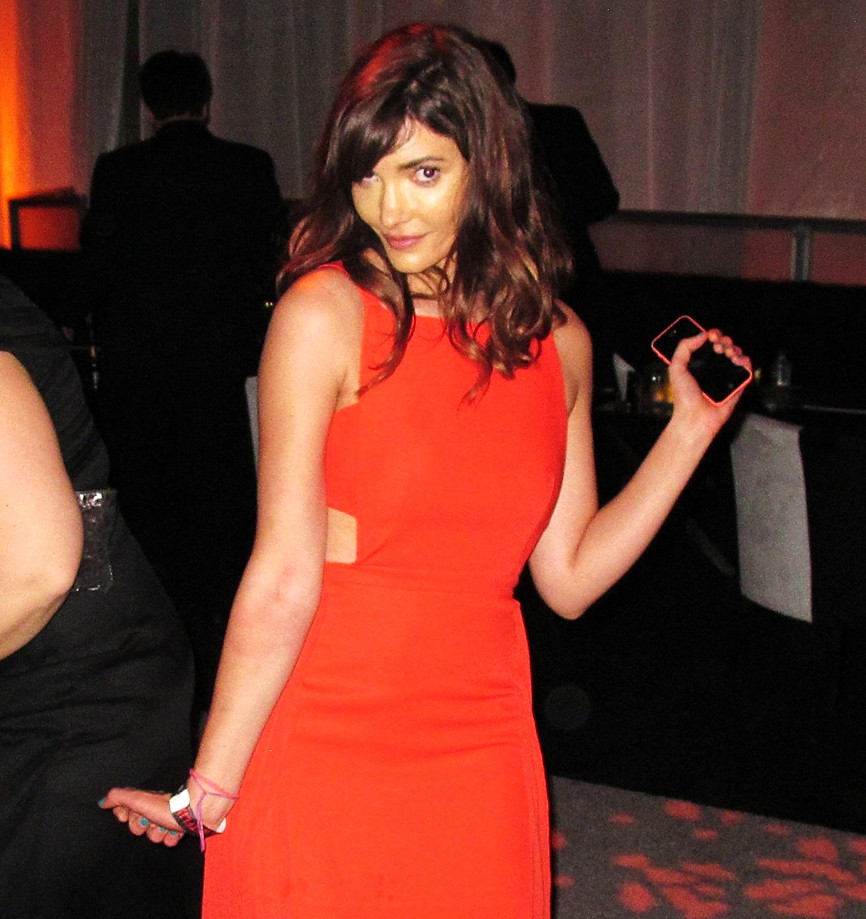 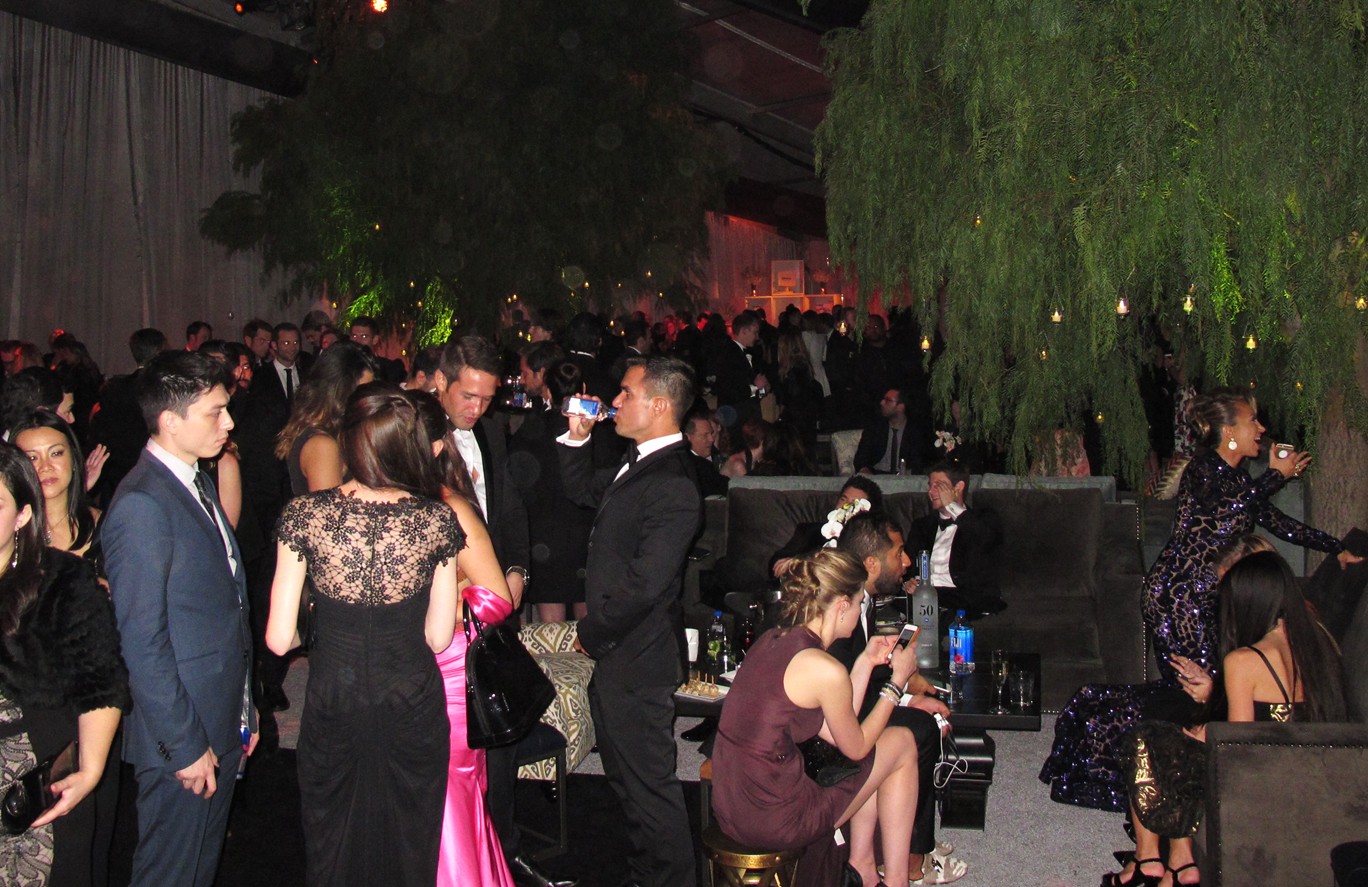