Vin Diesel is back! 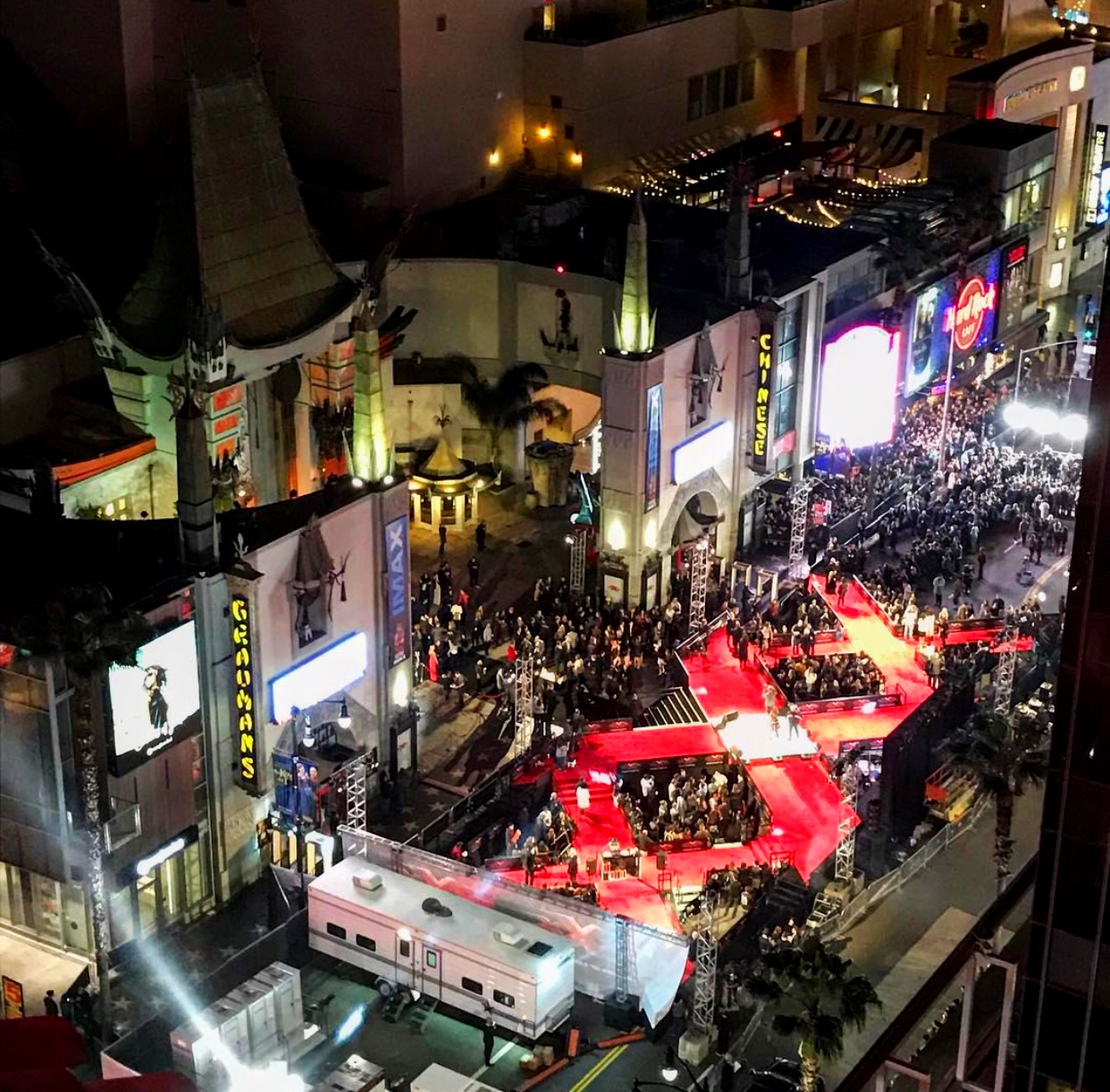 Vin Diesel worked the crowd hard and they were extremely grateful for his performance.  Truth be told, he was into it, genuinely excited about the outstanding reception of fans. 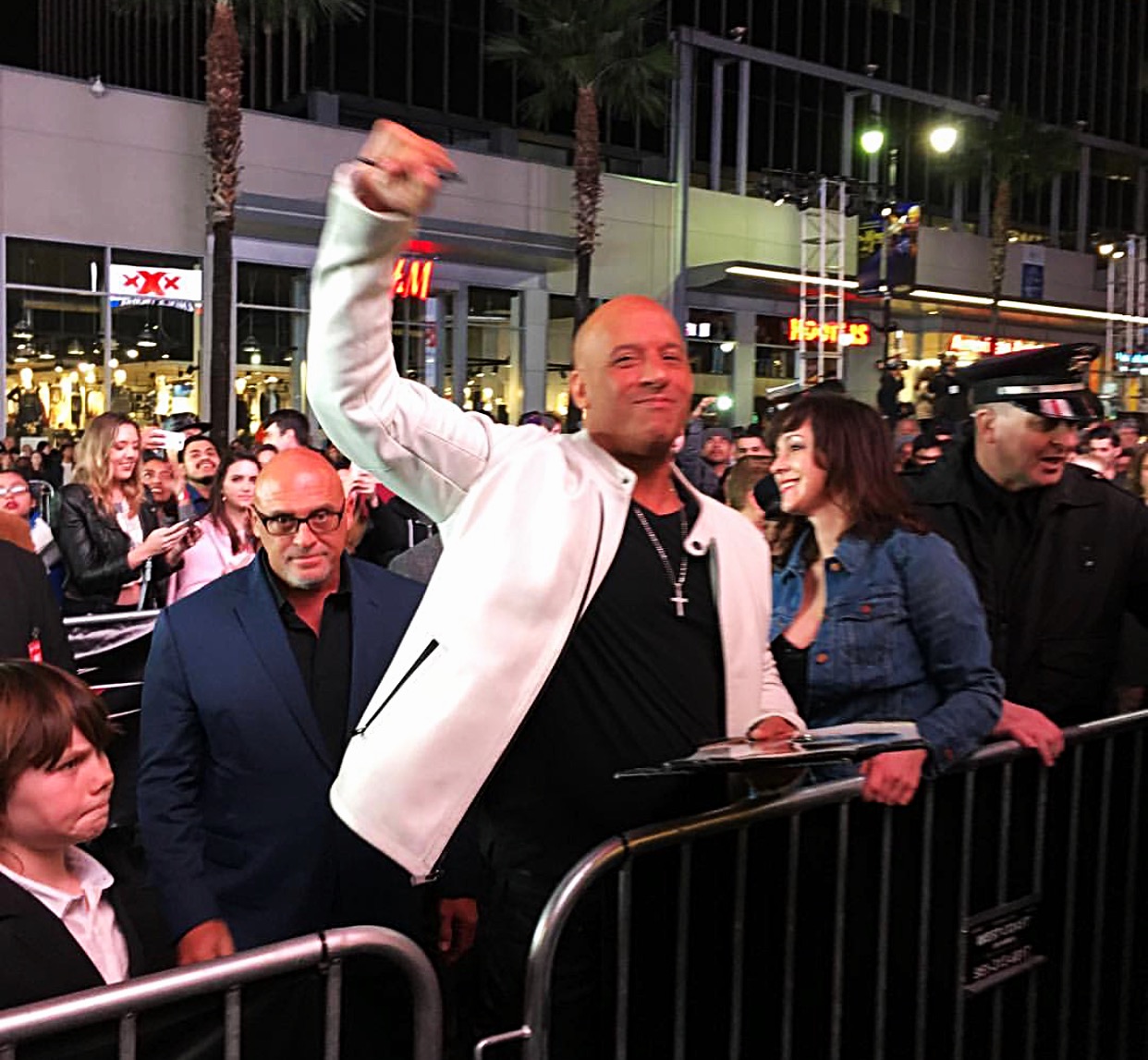 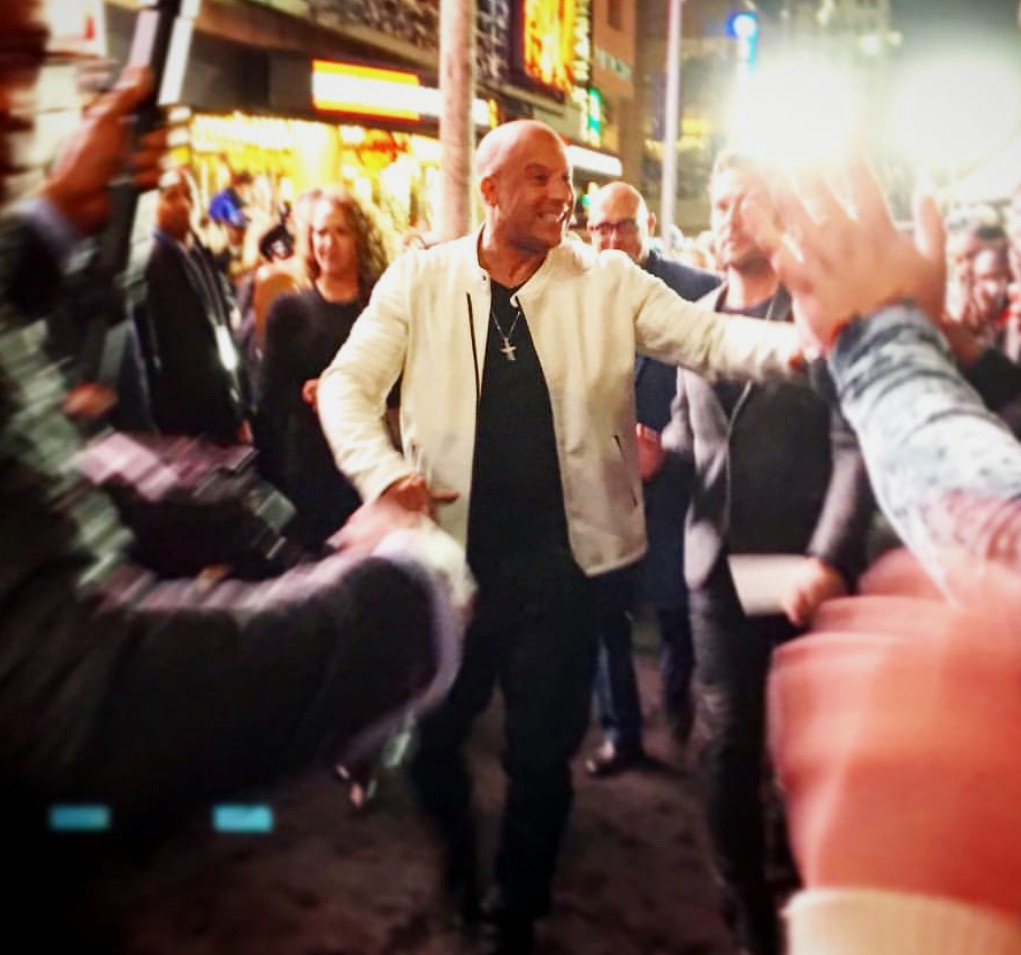 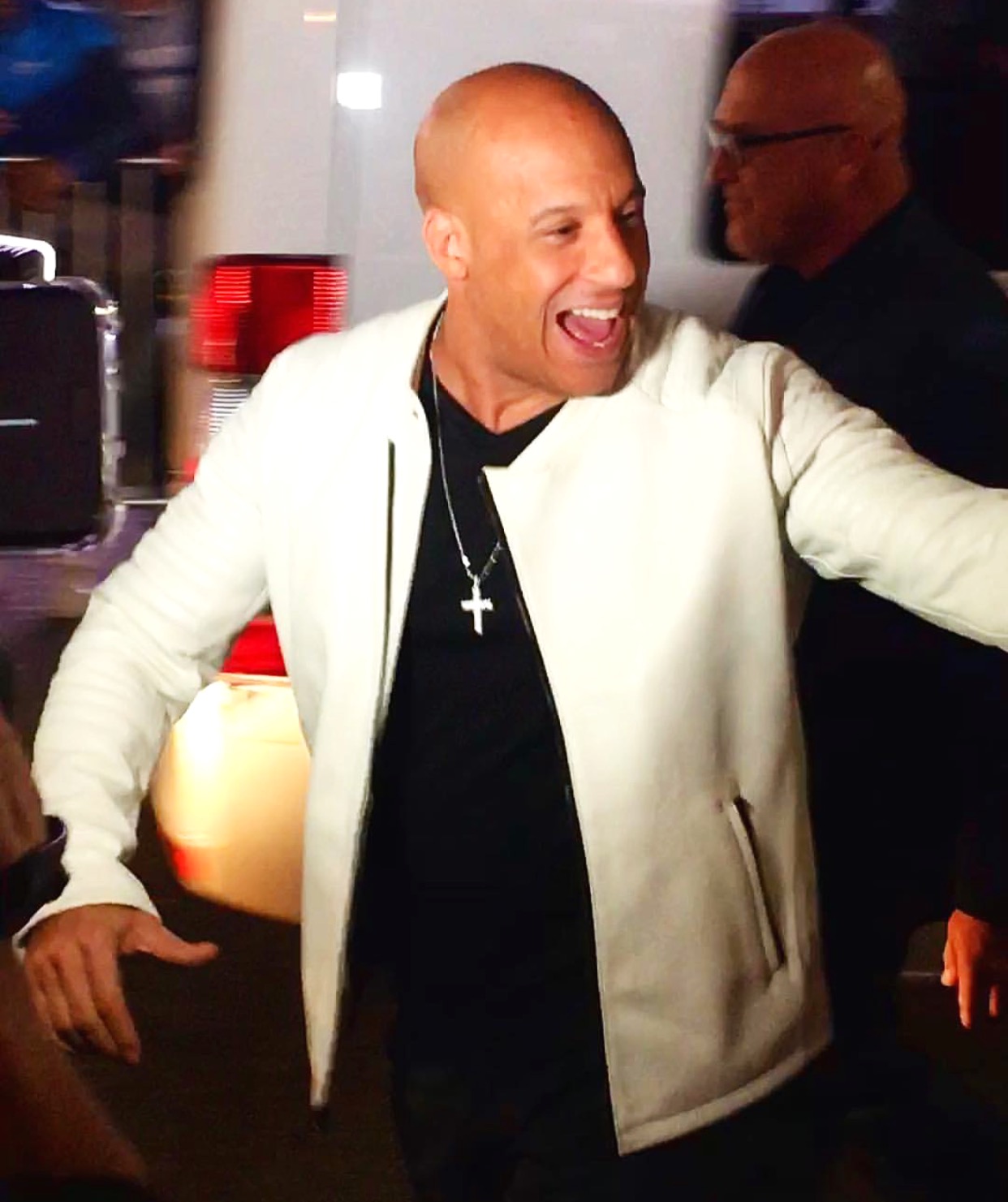 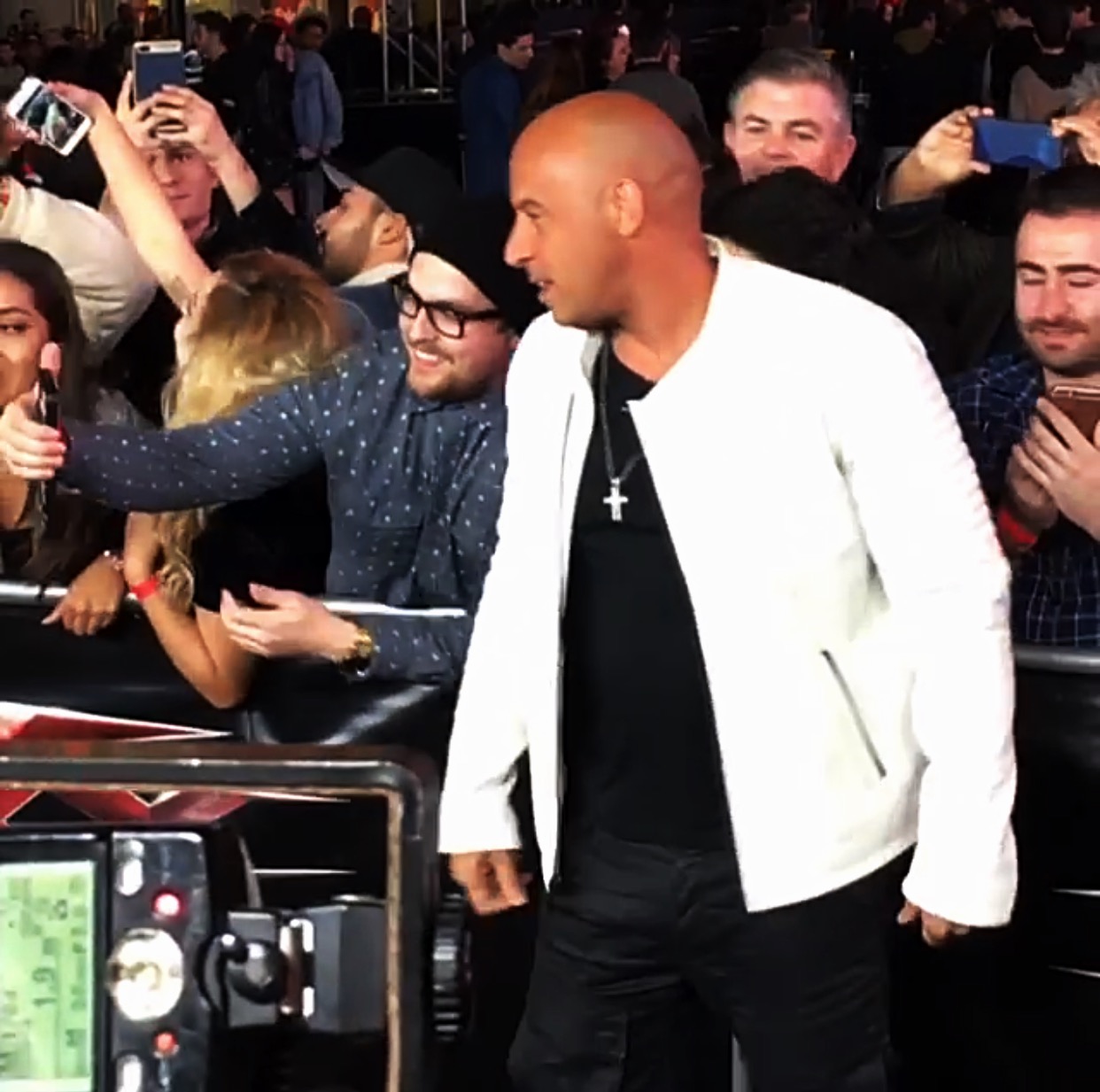 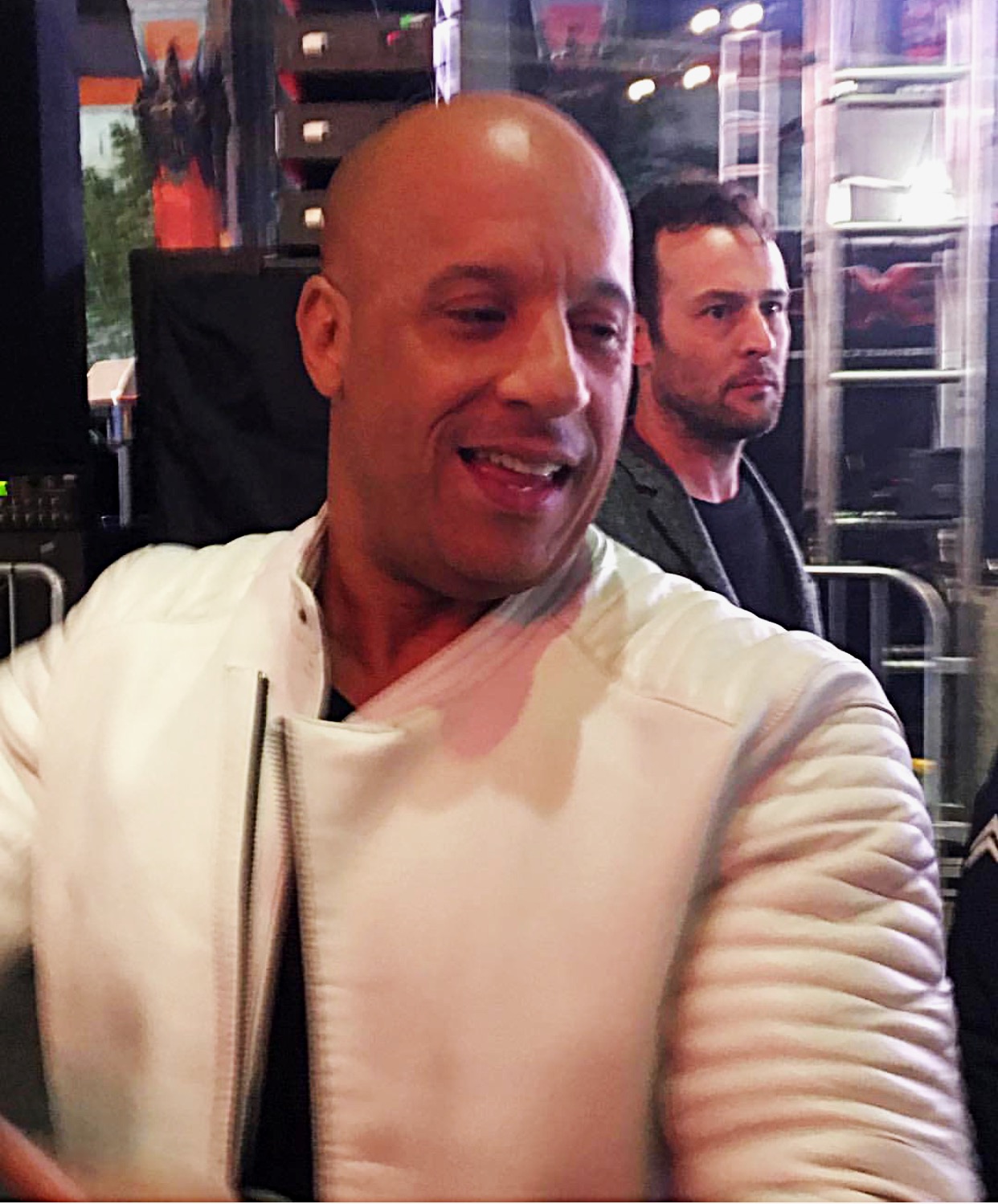 Make no mistake.  This movie was about him and he was all about the movie at the star studded Los Angeles premiere.

“After coming out of self-imposed exile, daredevil operative Xander Cage (Vin Diesel) must race against time to recover a sinister weapon known as Pandora’s Box, a device that controls every military satellite in the world. Recruiting a new group of thrill-seeking cohorts, Xander finds himself entangled in a deadly conspiracy that points to collusion at the highest levels of government.“

With $72 Million already in worldwide sales at the box office, this party is just getting started.  The after party was held nearby at an undisclosed and surprisingly “b o r i n g” location, considering the pre-party was outstanding.  However, cast members and VIP guests mingled and felt a little better about themselves for having been a part of the exclusive premiere. 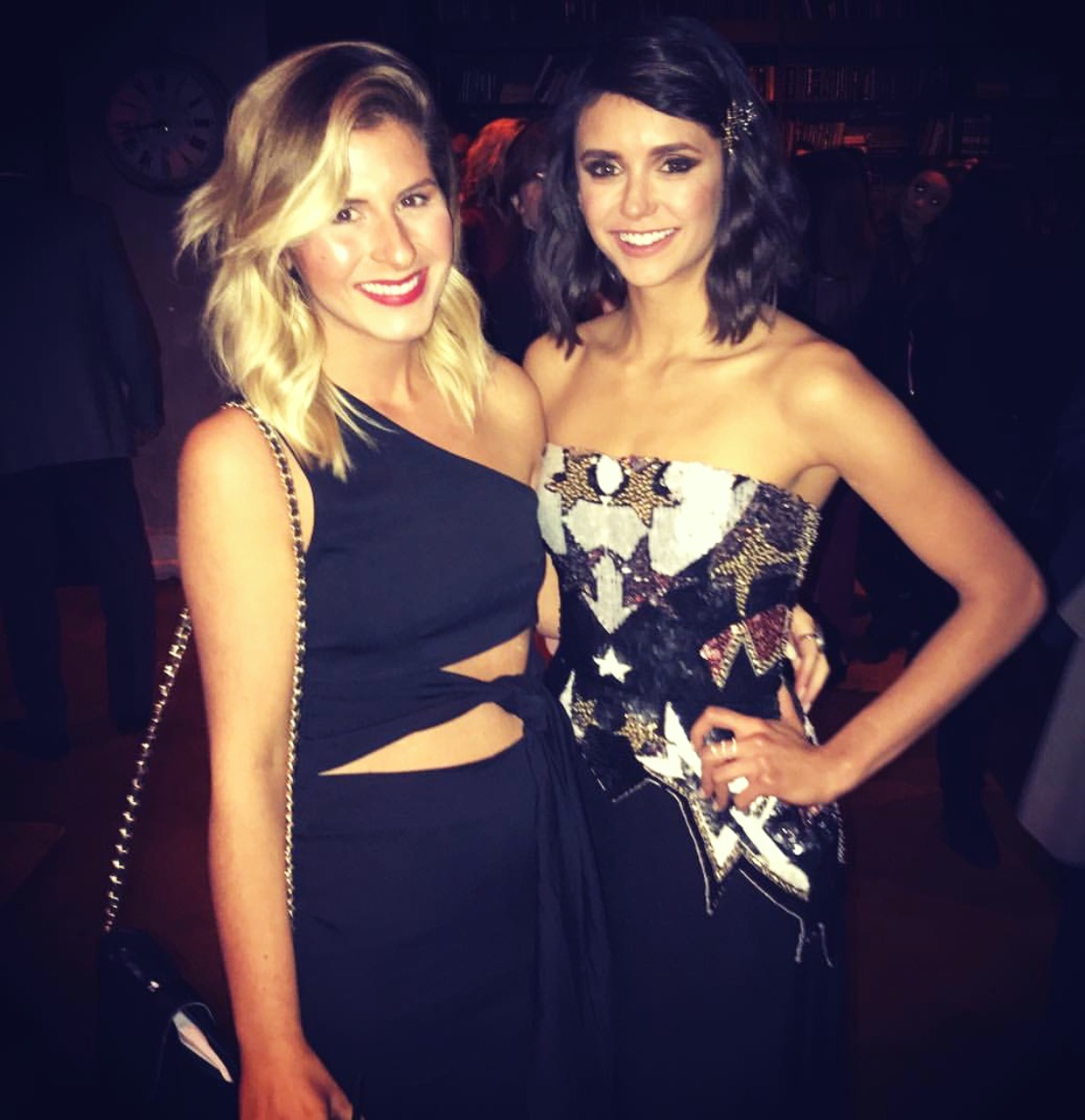 Final opinion?  It’s a MUST SEE. 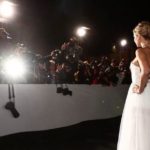 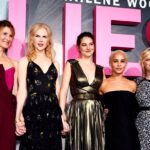