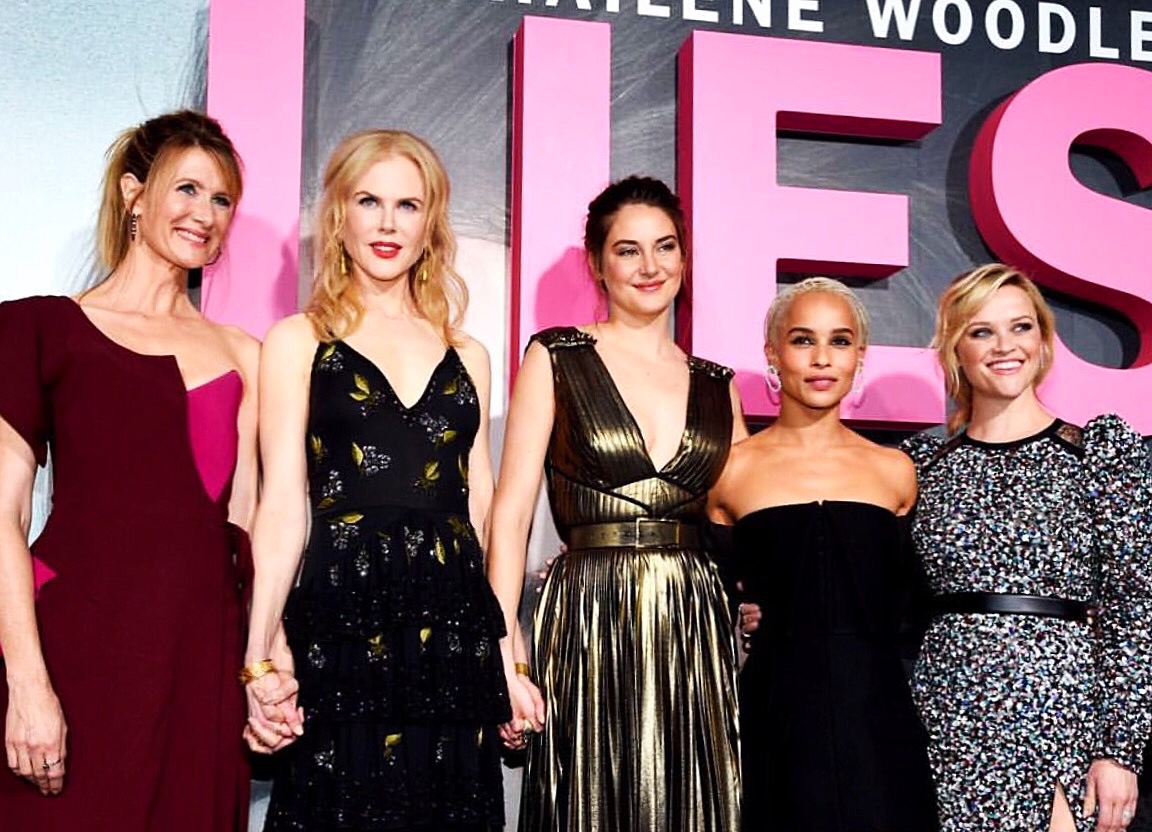 Awards season just around the near corner and the red carpet Hollywood premiere roster remains in full swing. HBO’s latest TV drama, Big Little Lies, premiered in Los Angeles starring Nicole Kidman, Reese Witherspoon, Alexander Skarsgård, Laura Dern, Zoe Kravitz and more.  Celebrities attended the event in typical glammed up Hollywood style (even though it’s television).  A fairly heavy all star celebrity cast even for HBO.  But perhaps not a surprise since Netflix and Amazon have taken market share with new and up and coming actors, or no named actors.  Yes Hollywood must refresh itself every decade or so.  It can’t have 50 year old actors playing the role of a 25 year old action hero forever… 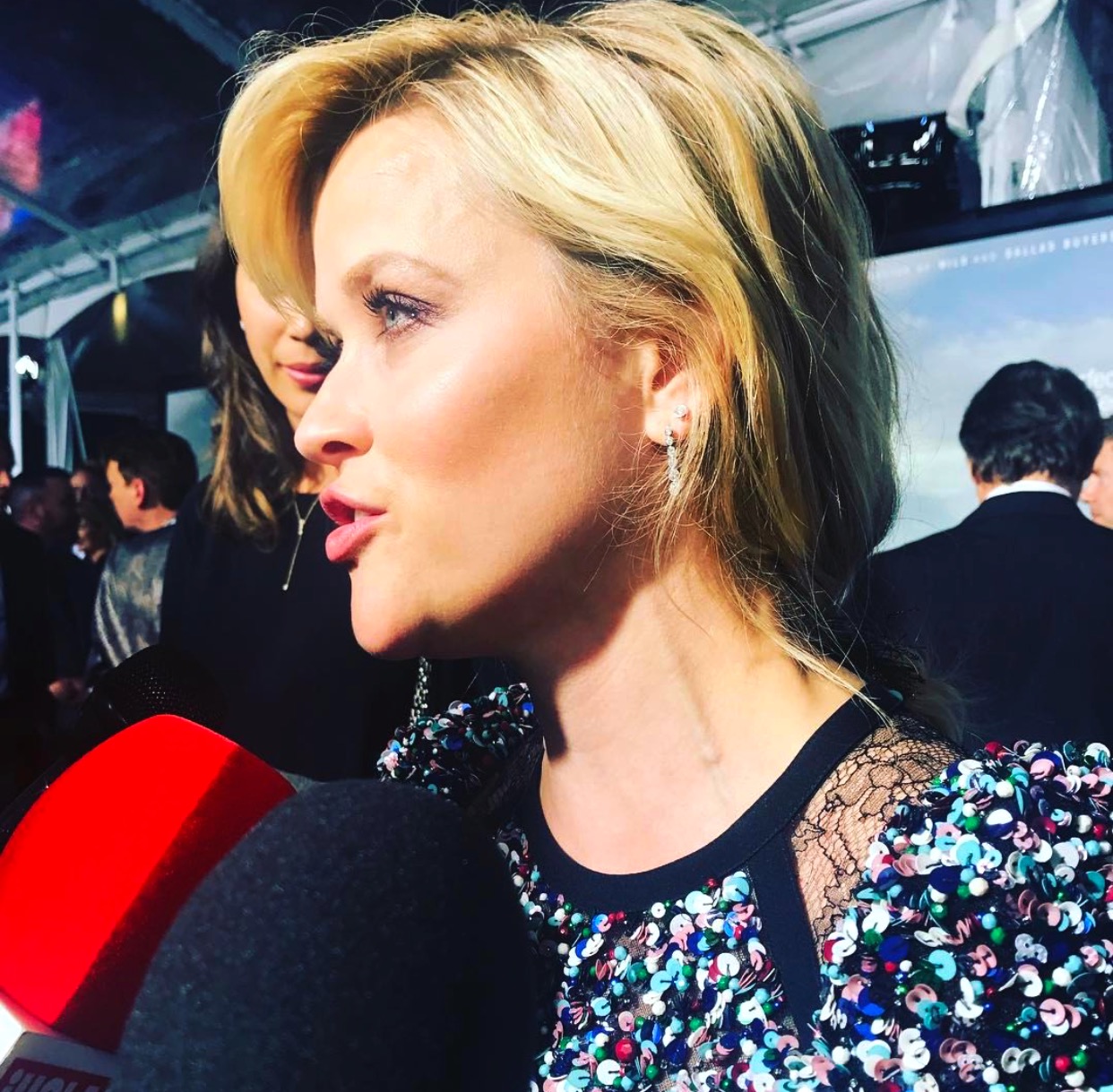 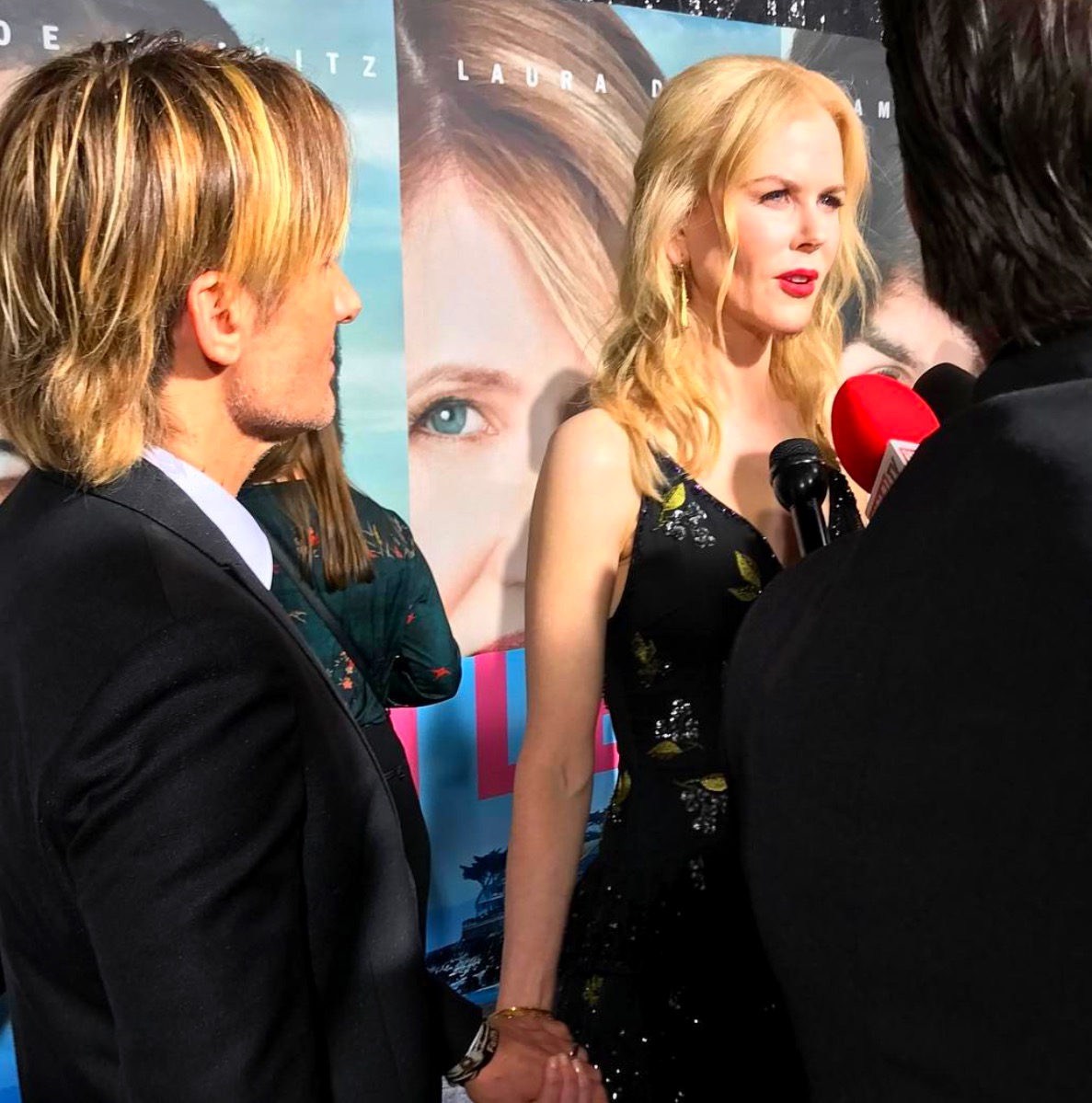 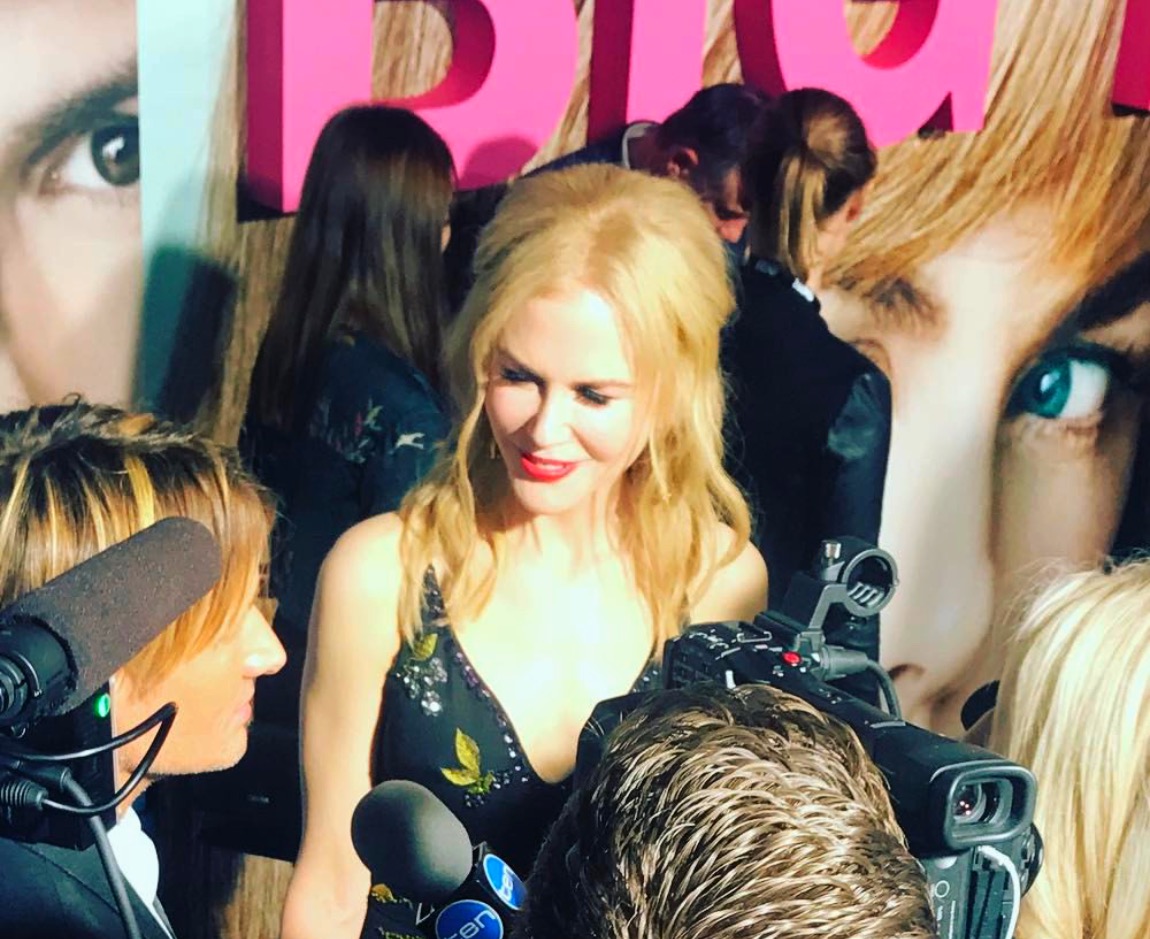 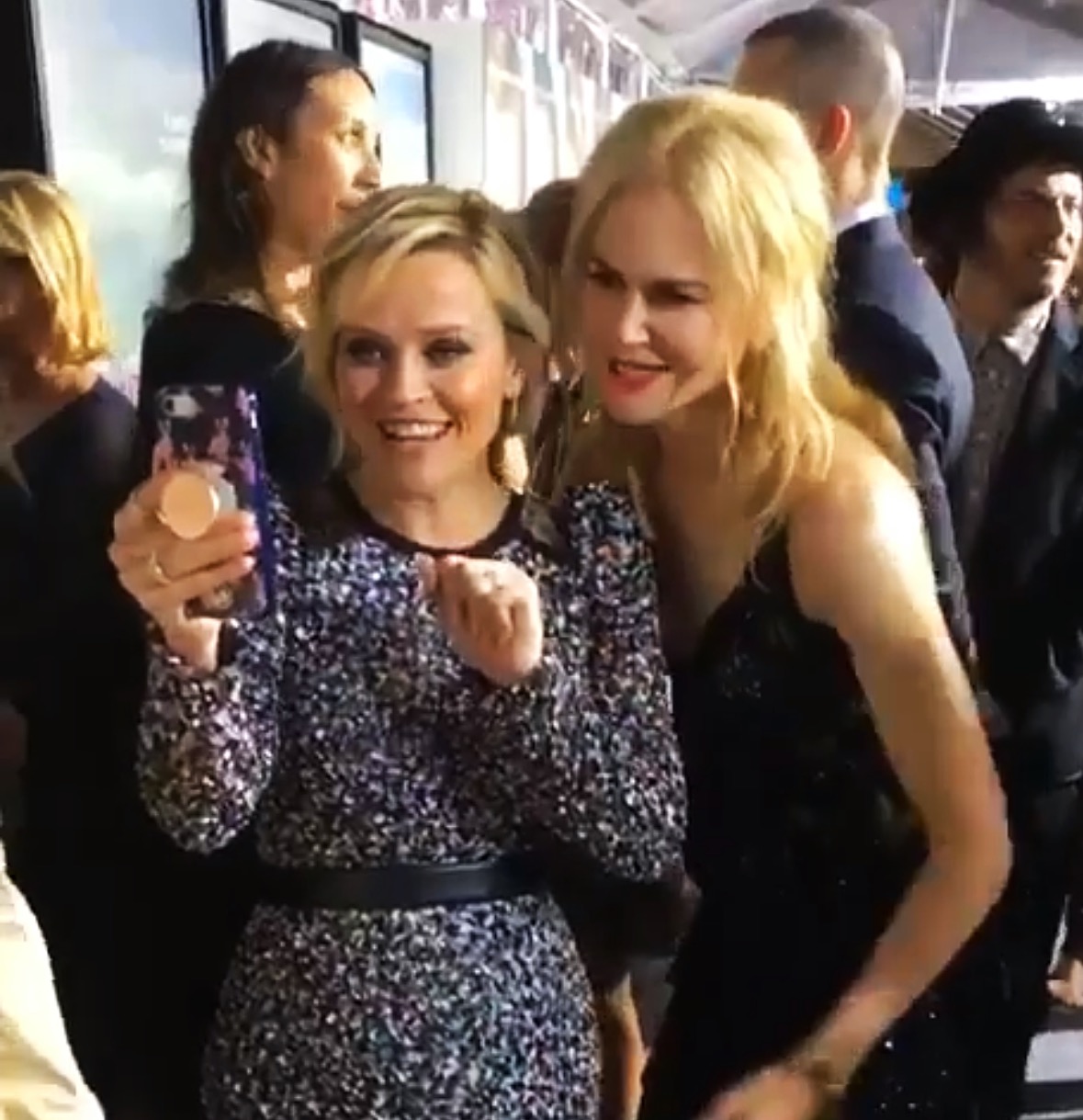 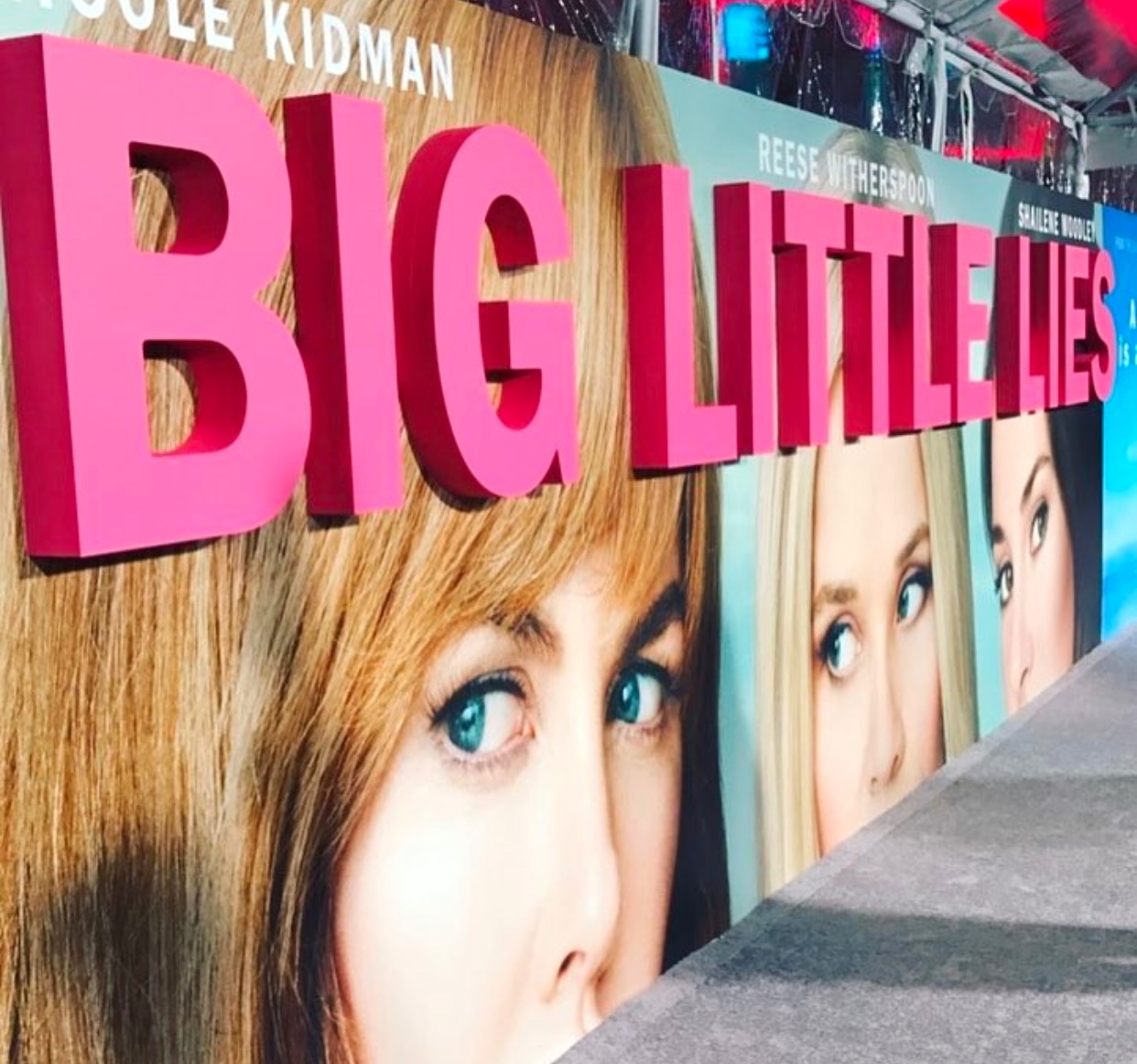 “Big Little Lies is told through the eyes of three mothers—Madeline (Witherspoon), Celeste (Kidman) and Jane (Woodley)—about a town fueled by rumors, secrets and betrayals that compromise the relationships between husbands and wives, parents and children and friends and neighbors.”

The after party was held nearby at an undisclosed location and it was back to booooring.  We can’t blame Hollywood PR and event planners for their after parties.  They operate on a budget and that budget must normally be presided over by some pencil pusher looking for CHEAP.  90% of the time after parties do indeed suck.  Every so often, there is a memorable, no, a great after party that leaves no insult to all crew and cast members.  After all it is the completion of a project being celebrated as much as it is a premiere.  Nevertheless the red carpet for various entertainment “media outlets” would have you believe it was THE MOST glamorous glitterotti event on the planet that evening… 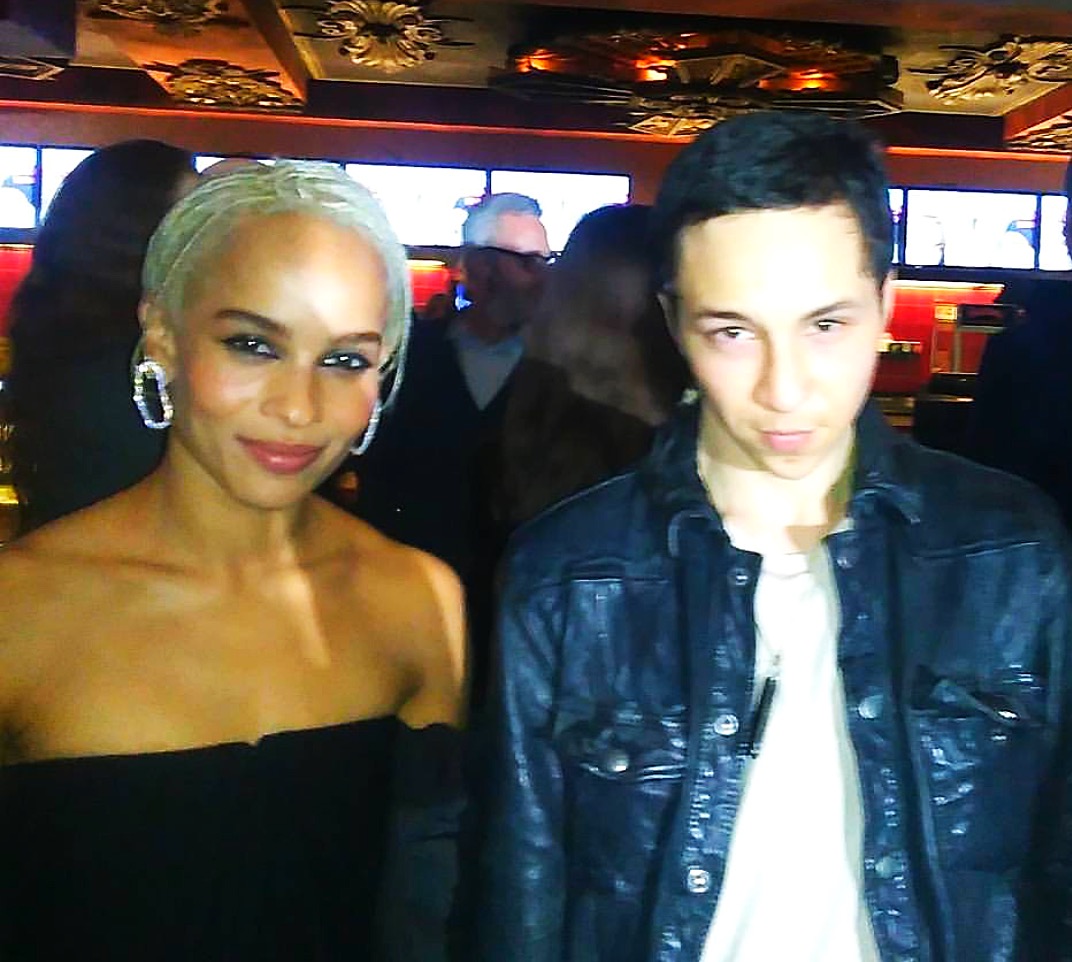 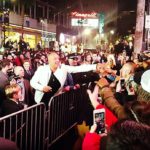 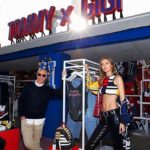