The Women in Film Pre Oscar event was co sponsored by MAC Cosmetics and Perrier-Jouet with special host Helen Mirren.   The event was held at Fig and Olive on Melrose Place through what seemed torrential rain (thankfully the gathering was inside). 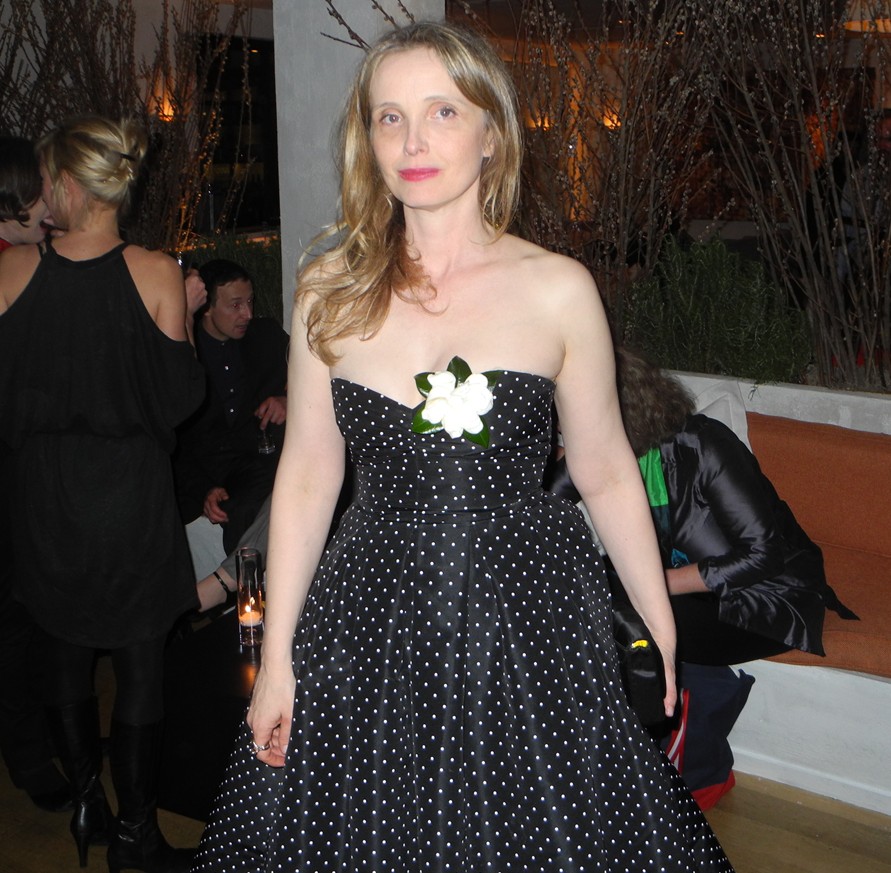 Lupita Nyong’o and Helen Mirren were the focus of many photographers for the early evening celebration.  Julie Delpy seemed to be the most busy as she chatted up every corner of the room only posing for a handful of photographs. 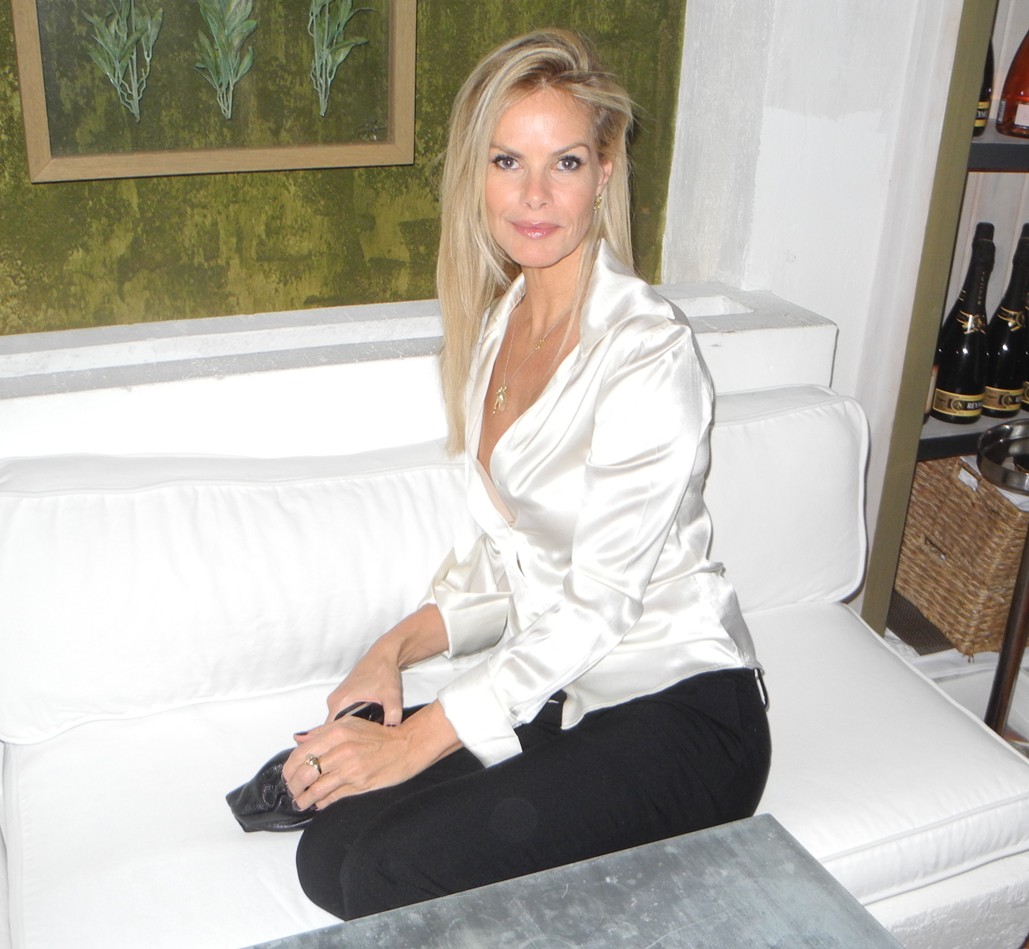 Joanne Woollard was one of the honorees for the evening and we were lucky enough to chat it up with her and her daughter Emma Woollard.  Good to catch up with Emma as she praised her mother’s recognition within the Hollywood circles.  Her mother is best known for her nomination for an Academy Award for the movie Gravity starring Sandra Bullock and George Clooney. 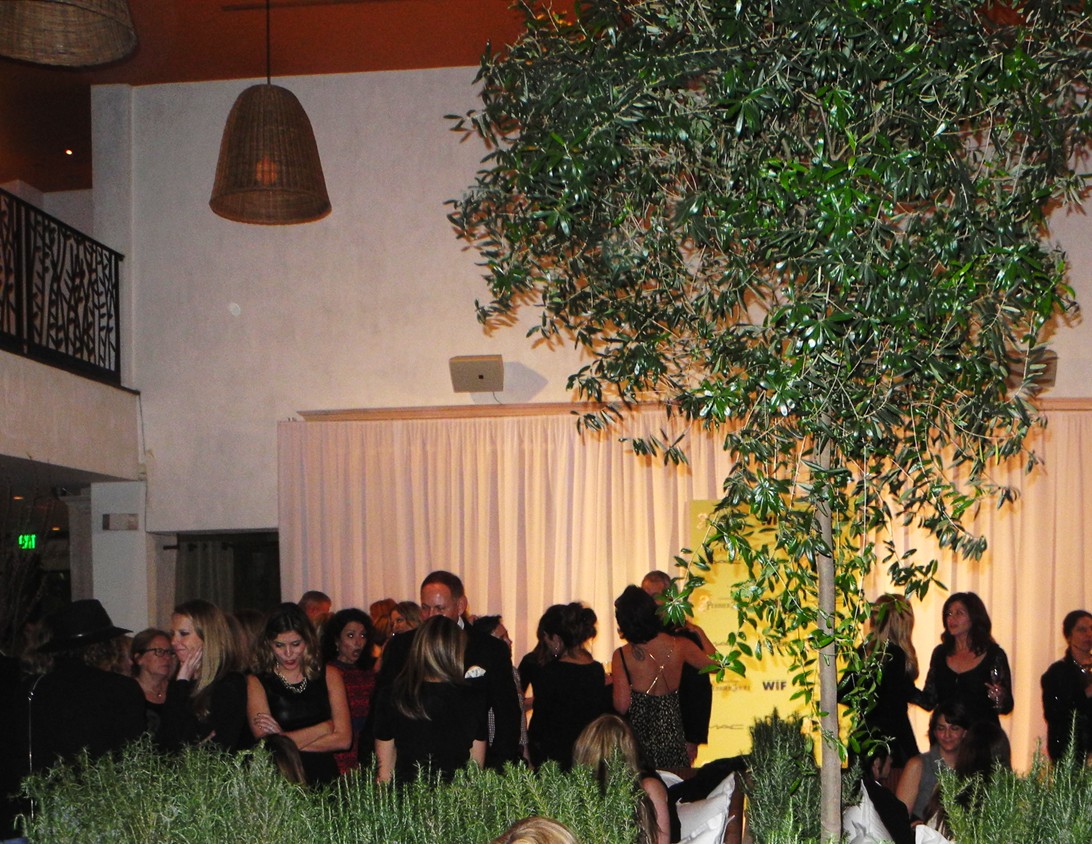 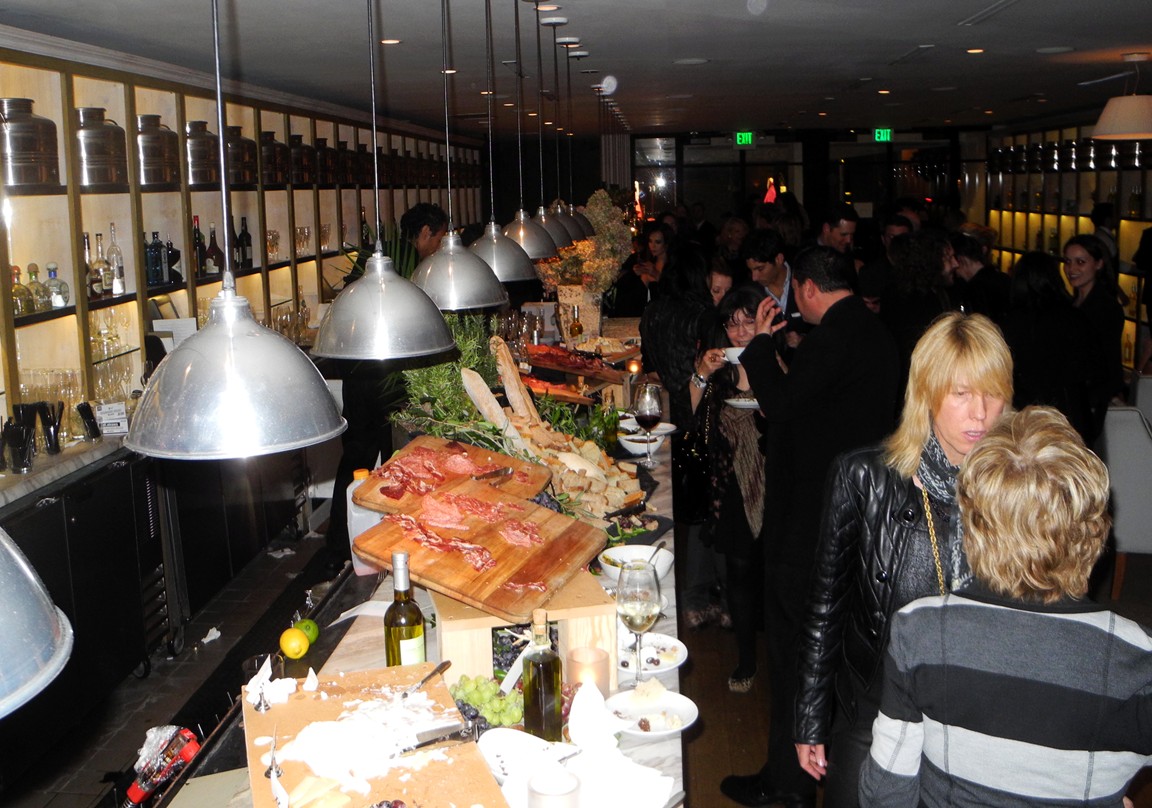 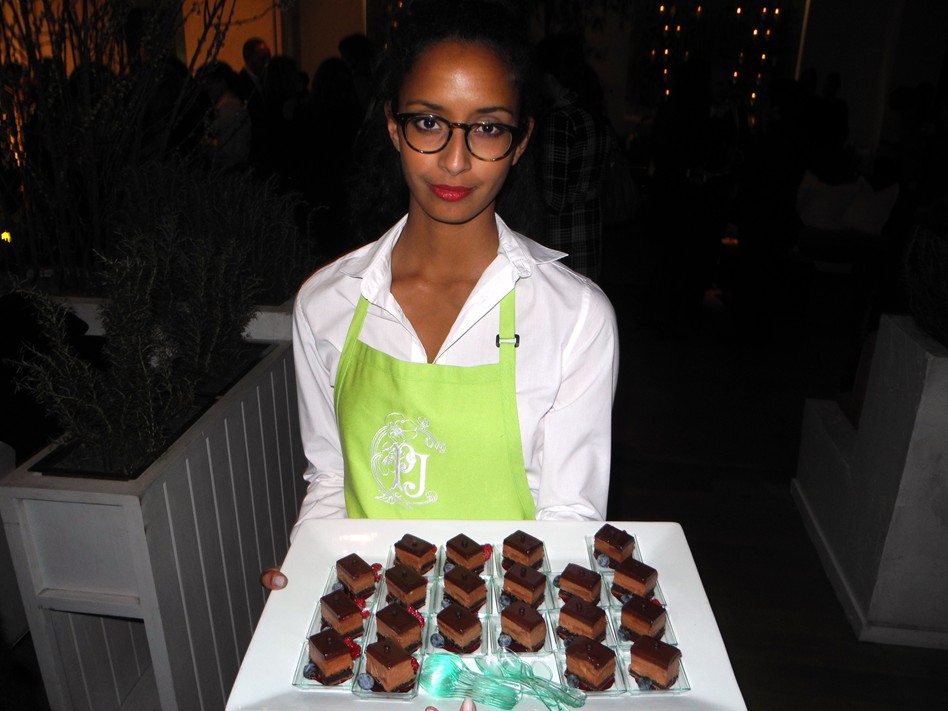 One late attendee was actress Sarah Paulson (12 Years a Slave).  She was more than happy to snap some shot with fans awaiting her late but well received arrival. 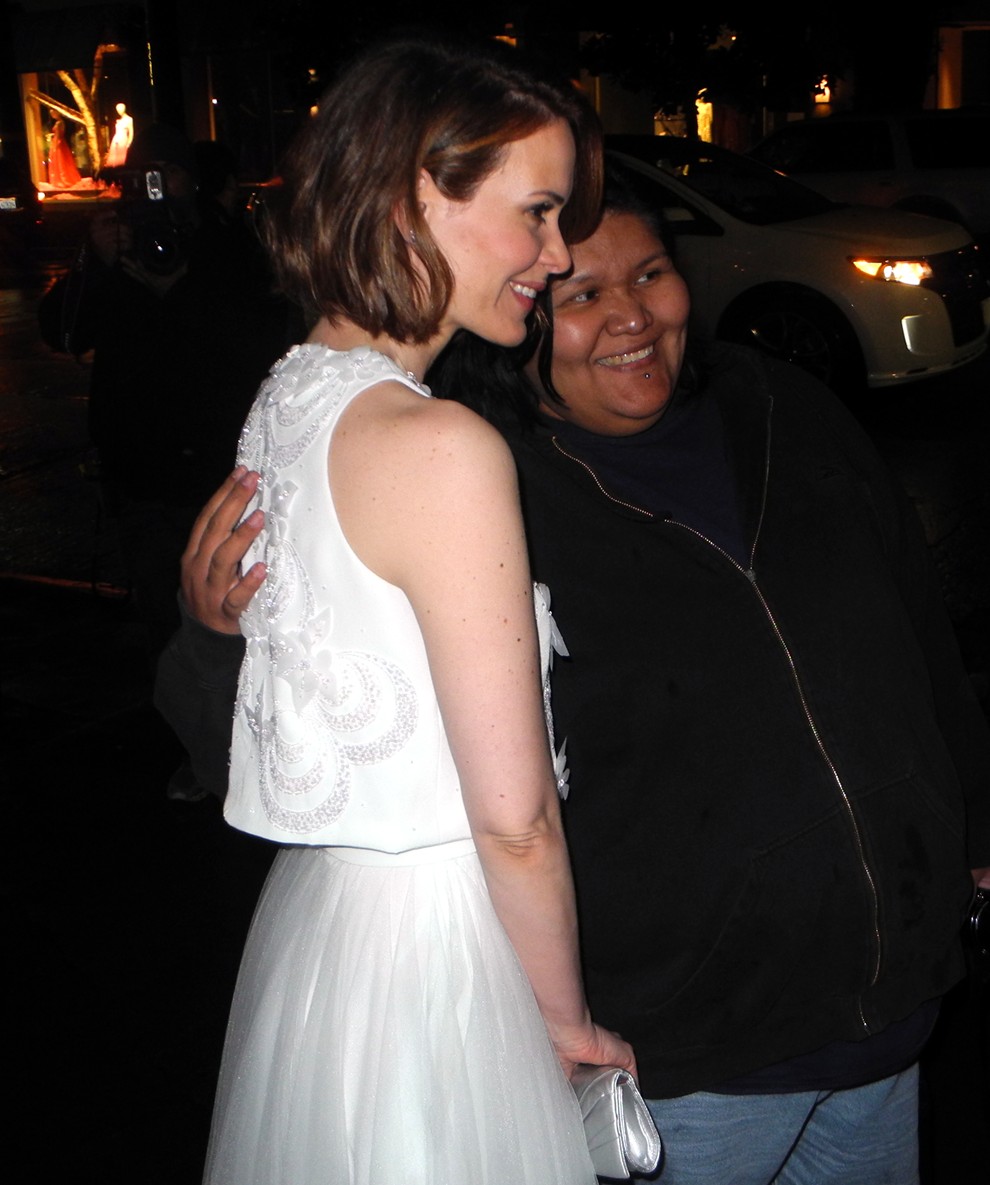 Sarah Paulson poses outside with fans 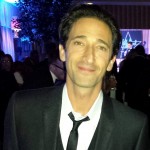 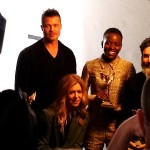