The Spirit Awards again for the 28th year running took place in a beach front tent in Santa Monica.  Much more low key than the Oscars with nearly the same amount of Hollywood A List actors and producers, it is one not to miss.  The movie which won five awards was 12 Years a Slave and included Brad Pitt as one of the producers. 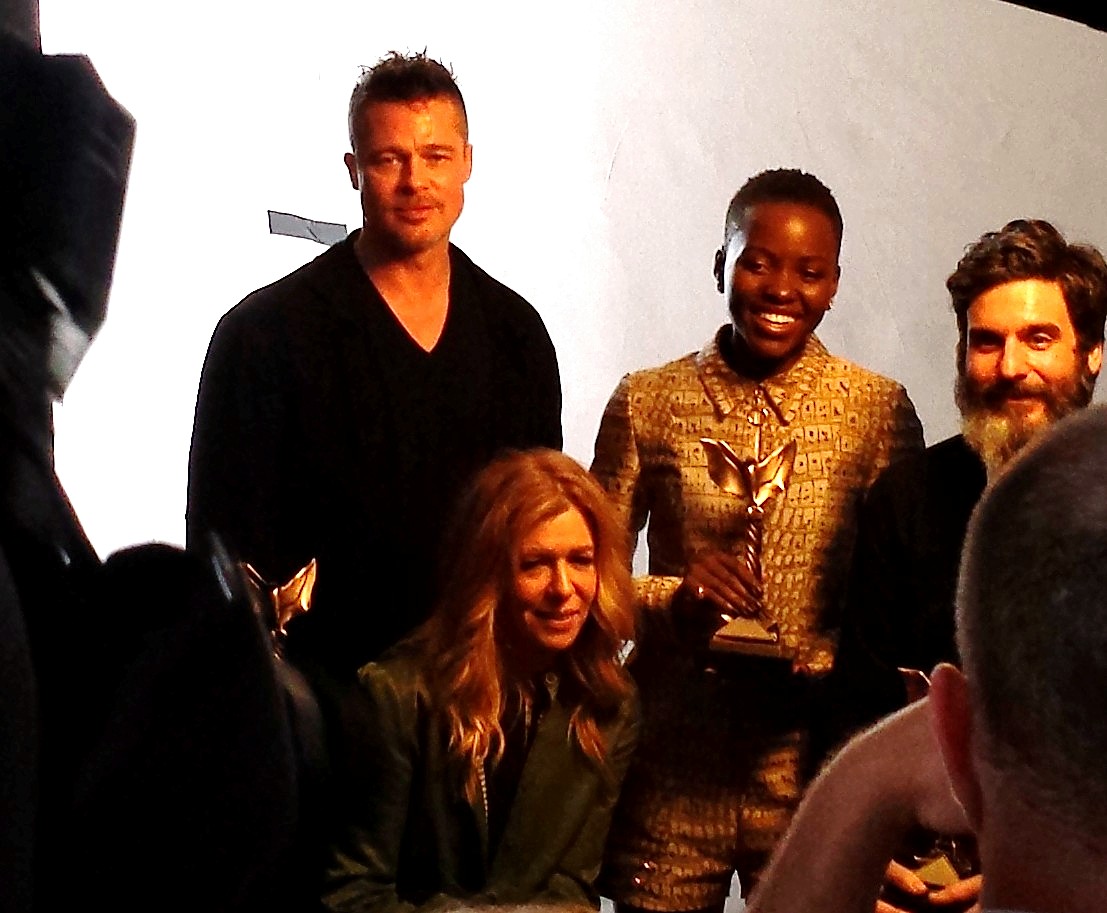 The awards ceremony is often looked upon as a prelude to the Oscars not only due to timing as it is the day before, but also through recognition of the artistic cinematic achievements of all participants of each film. 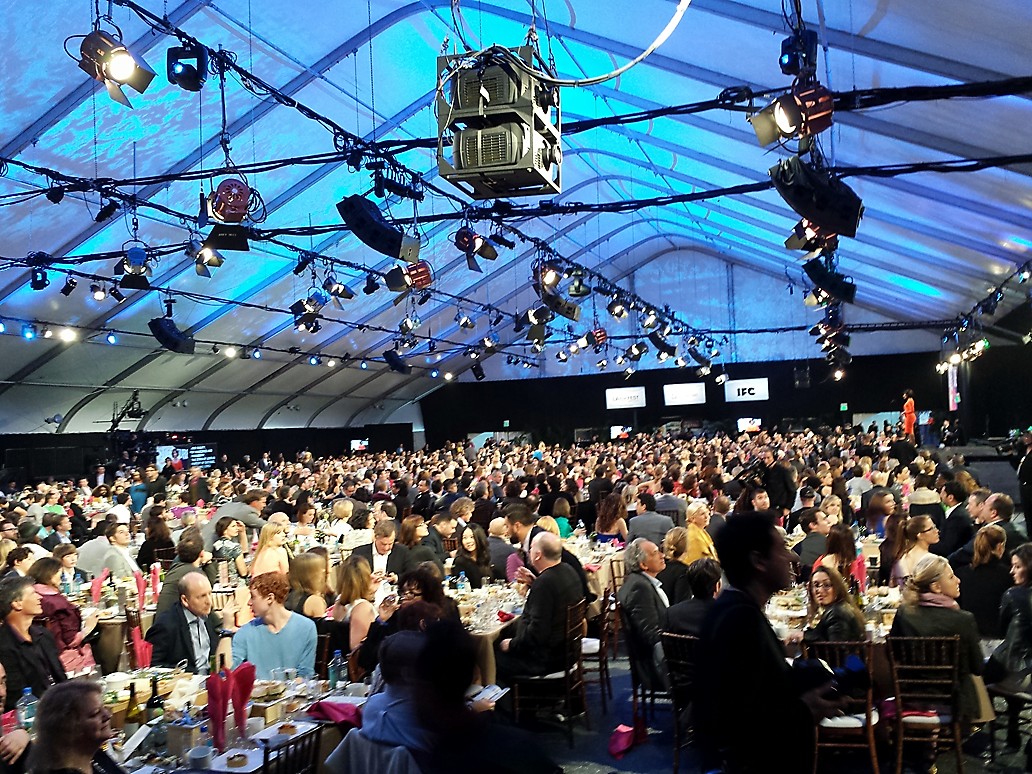 Like most ceremonies this one also took several hours beginning in the morning with pre festivities which continued during and after the awards presentation.  The most popular prior to and during the ceremony was undoubtedly the Stella Artois tent. 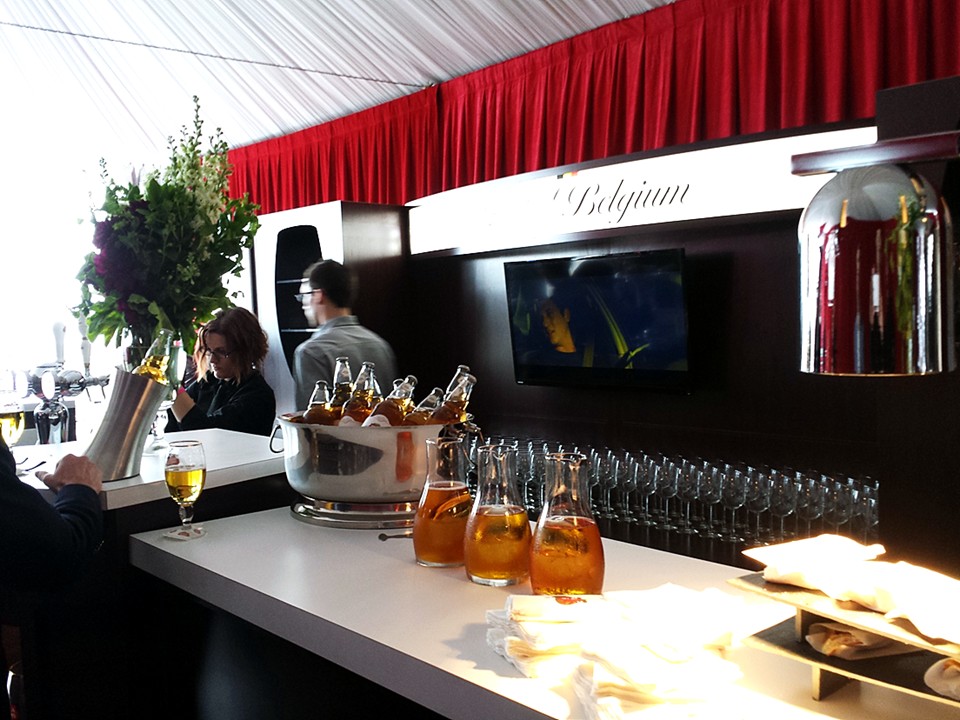 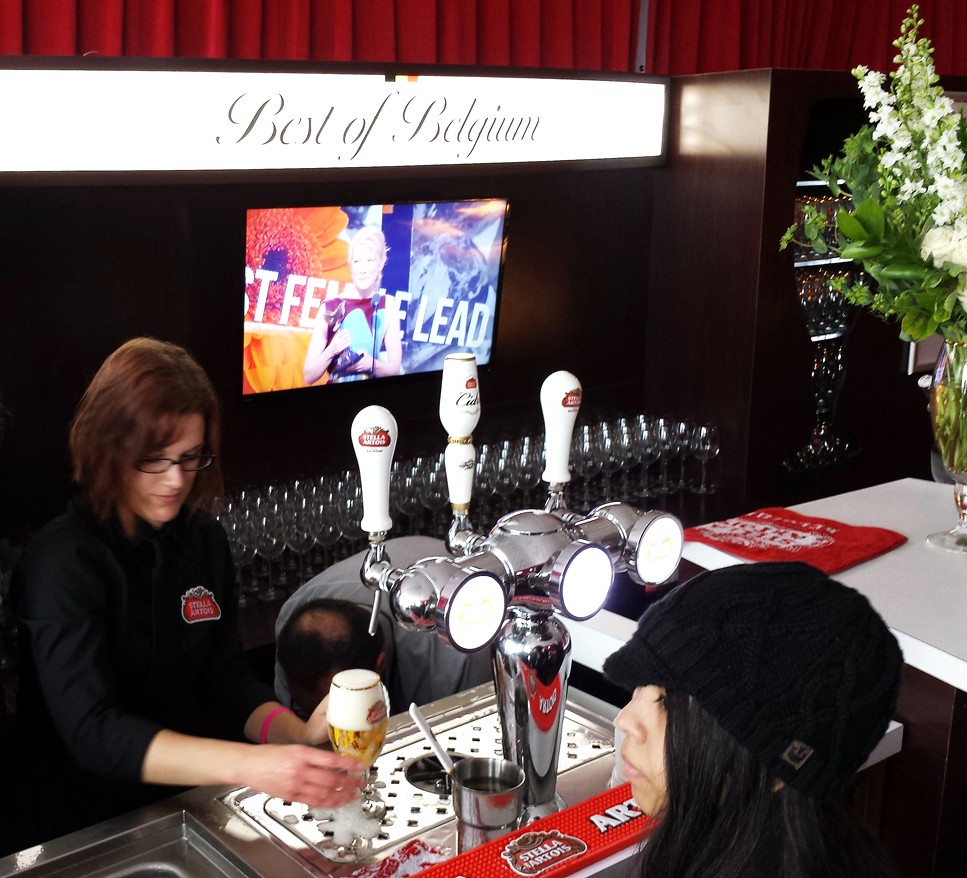 Lincoln Motor Company and Patron had some strength during the celebration for those who were interested in having conversations while watching the awards off an on.  One might refer to it as a higher class “tailgating” scenario but via corporate sponsors promoting their brands through a pop up location. 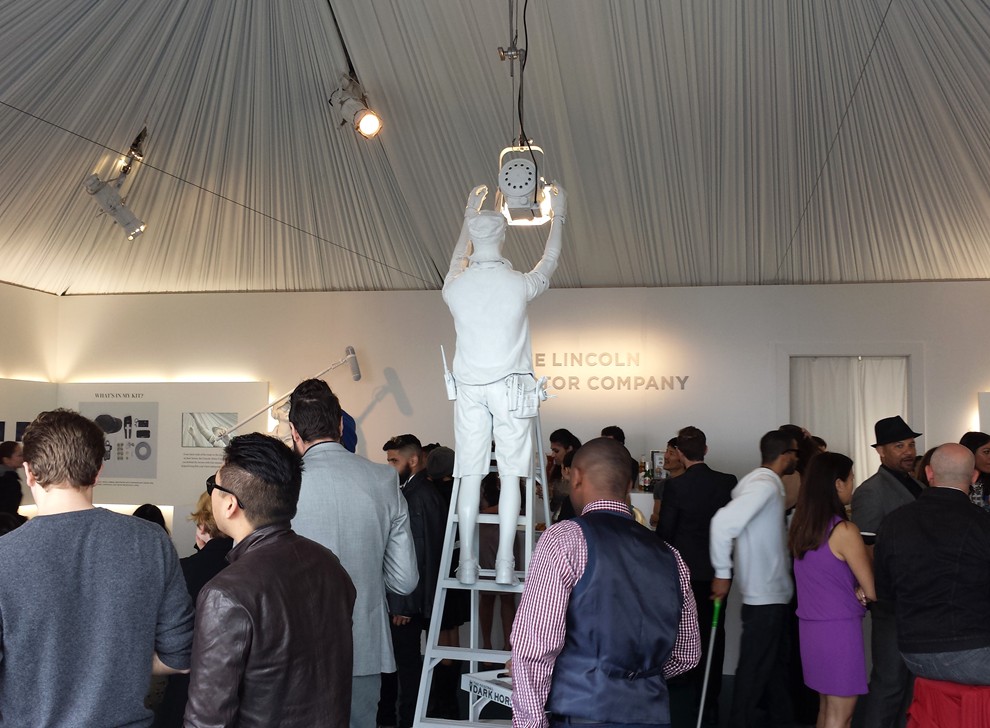 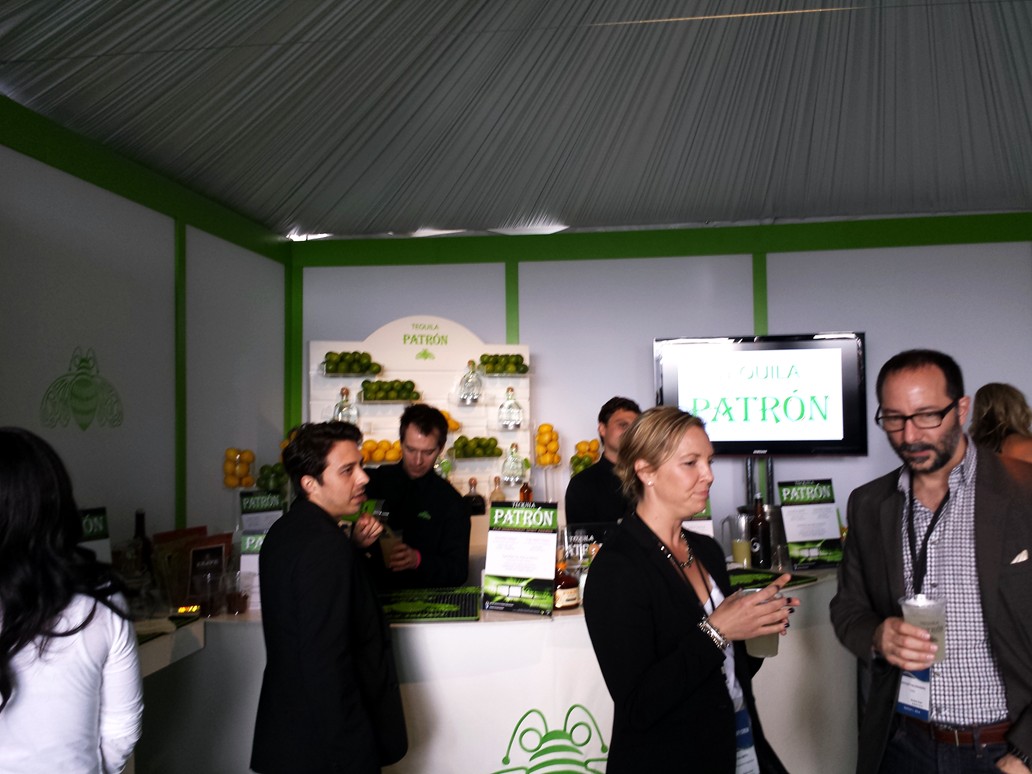 As soon as the awards ended a number of celebrities including Brad Pitt, Rosario Dawson, Angela Bassett and Lupita Nyong’o dashed to the Piaget tent where they were greeted with champagne and photographers.  It seemed the A List vibe was pulled into the luxury brand’s tent. 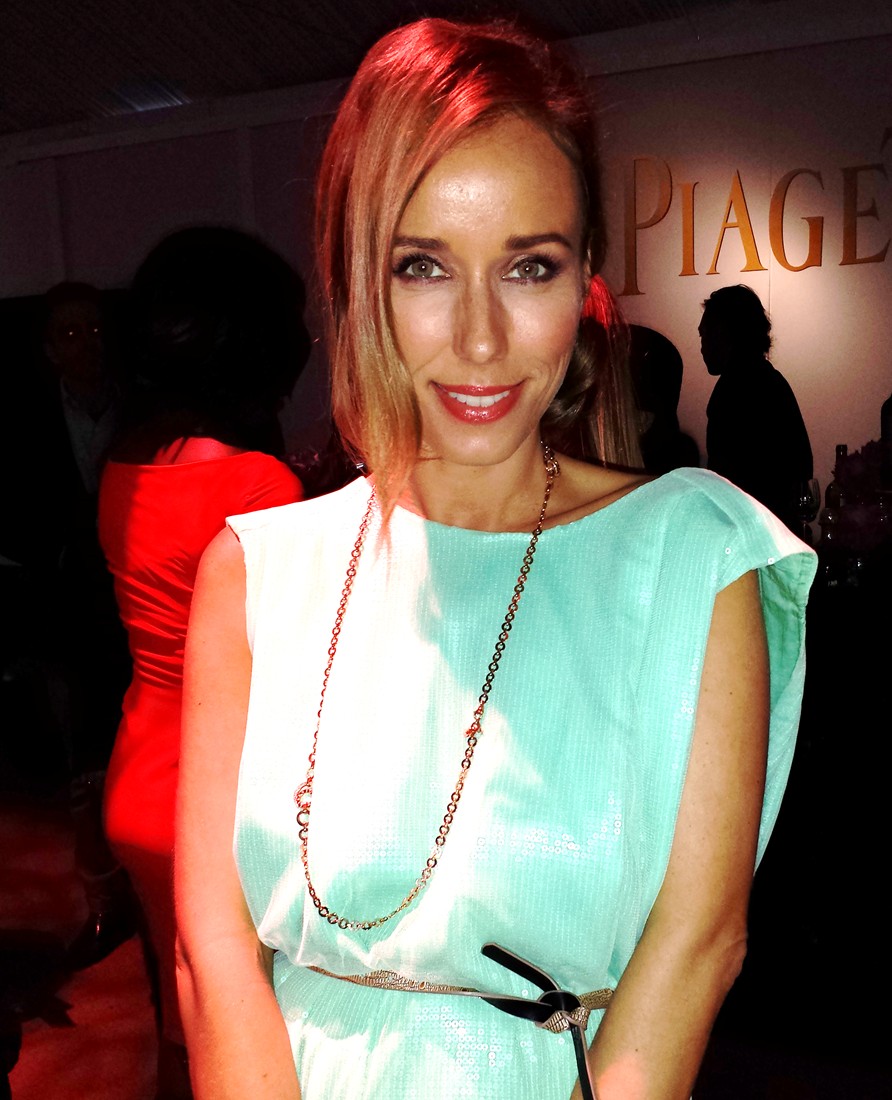 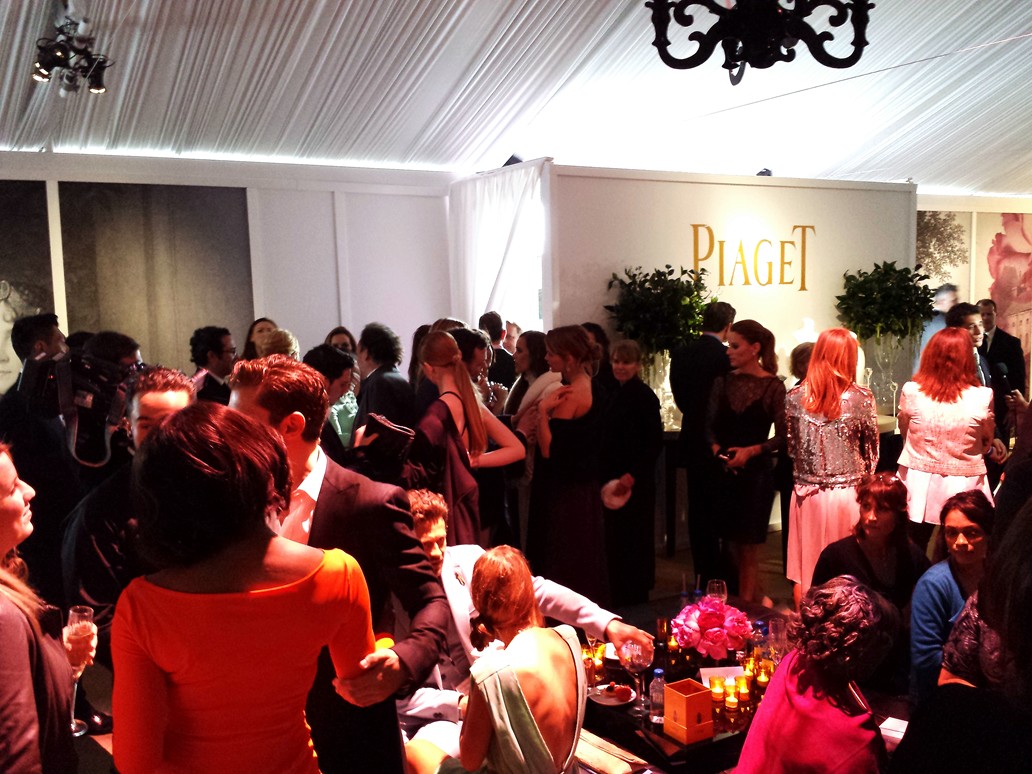 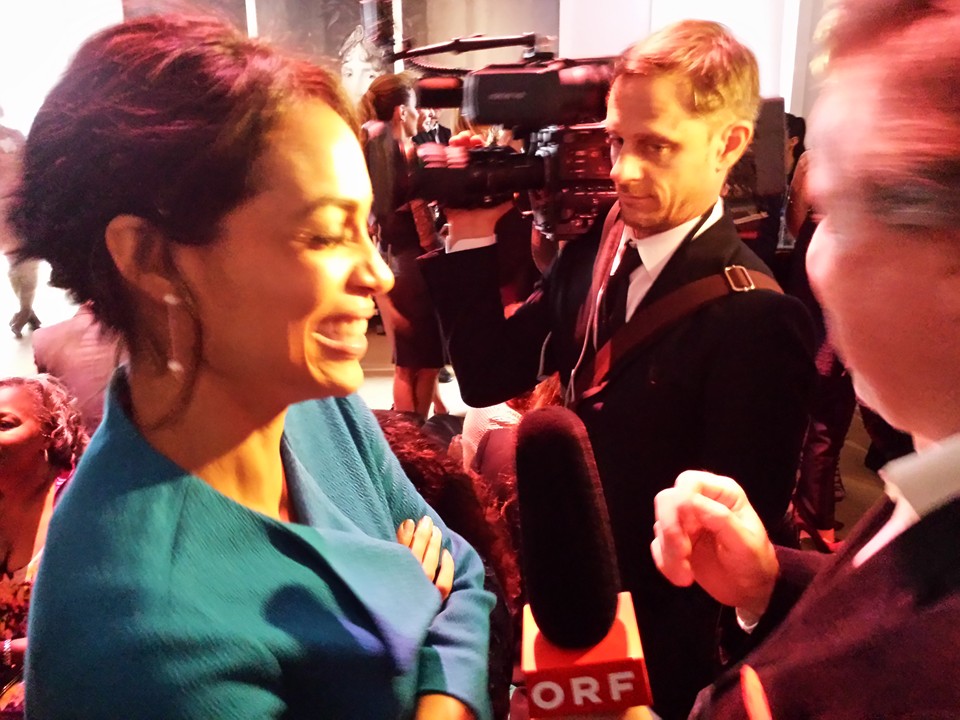 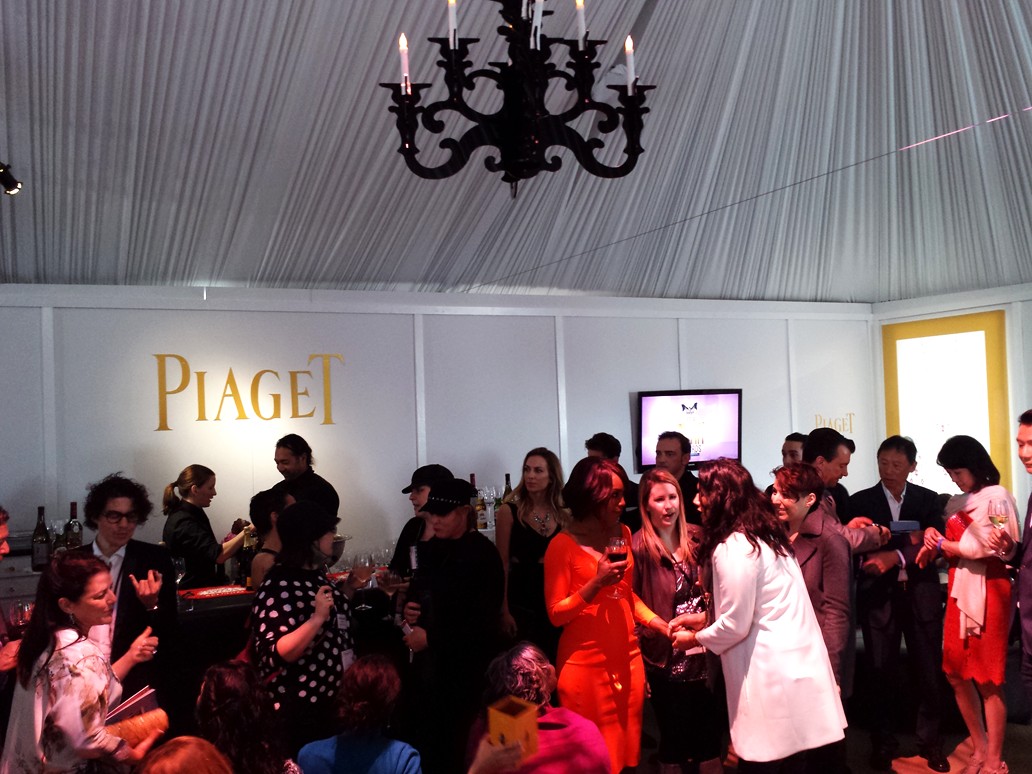 Eventually the crowd disbursed and each group headed out to their respective late afternoon after party celebrations which seemed to continue into the early evening. 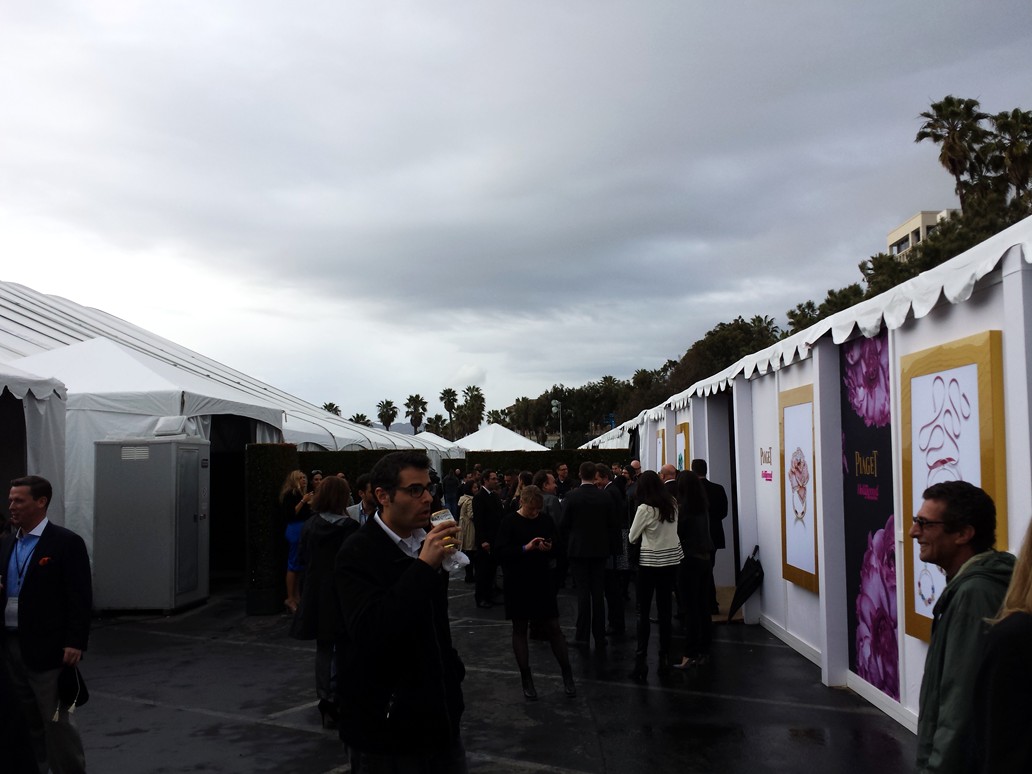 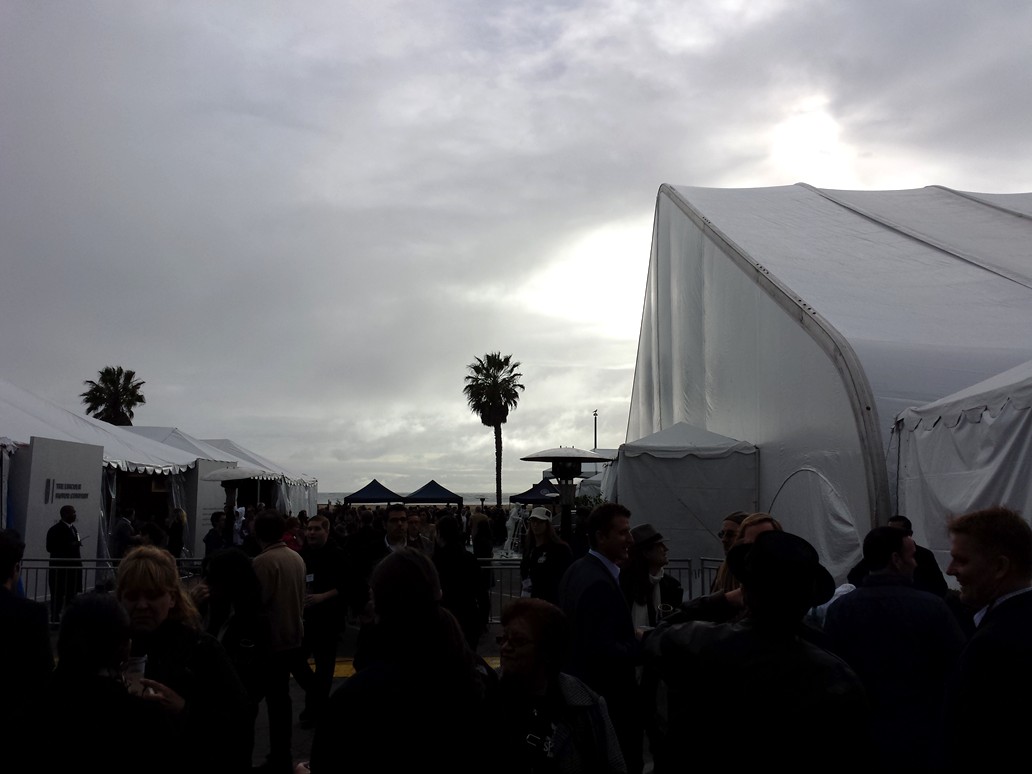 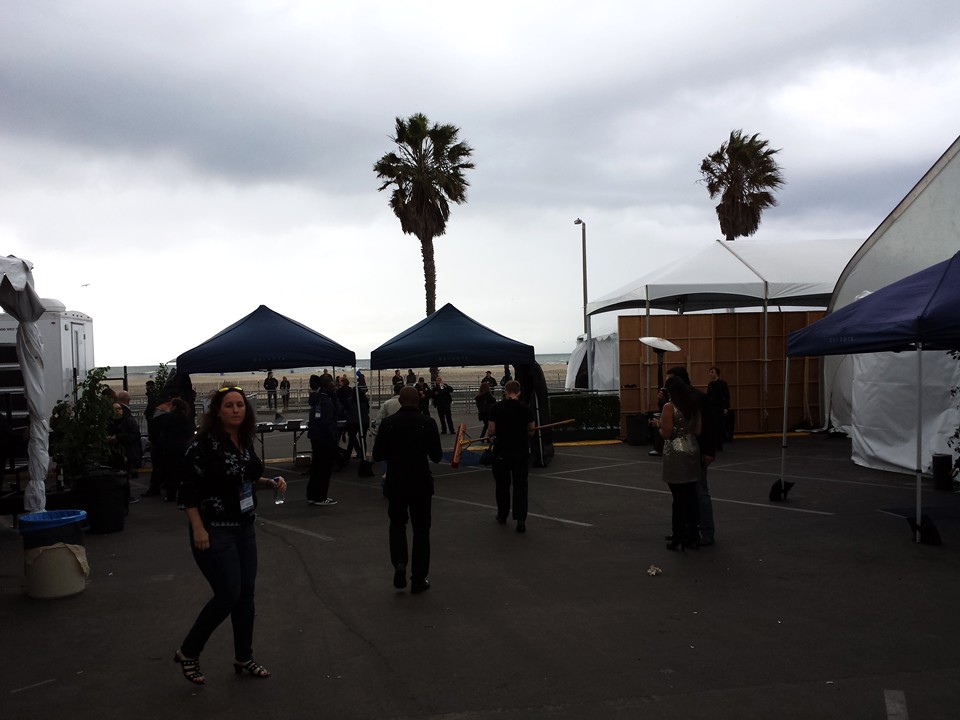 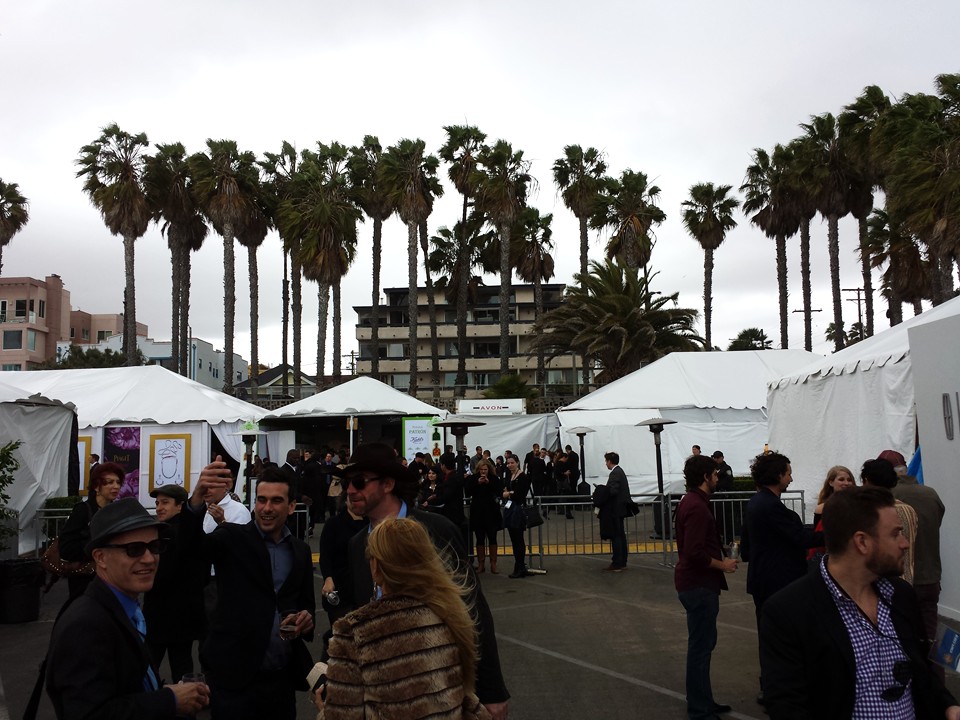 One of dozens of after parties was located nearby at the Fairmont Hotel inside the restaurant lounge called Cabana.  We bumped into recipients of the 2014 Film Independent Spirit Awards enjoying their cocktails and mingling with friends as well as admirers. 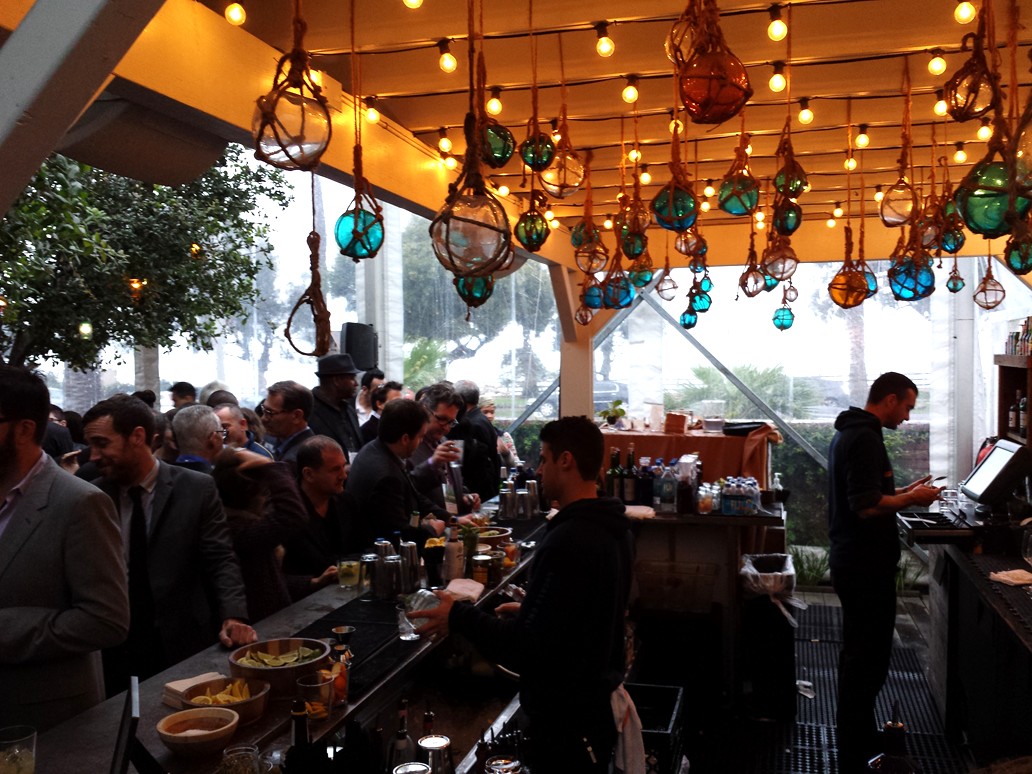 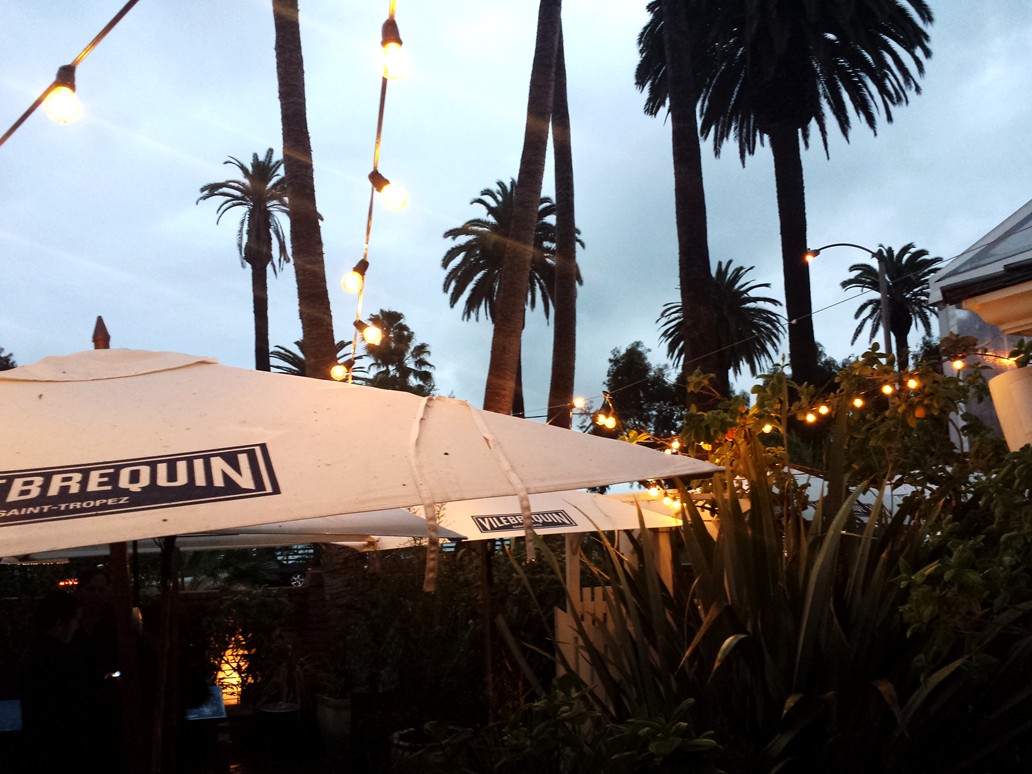 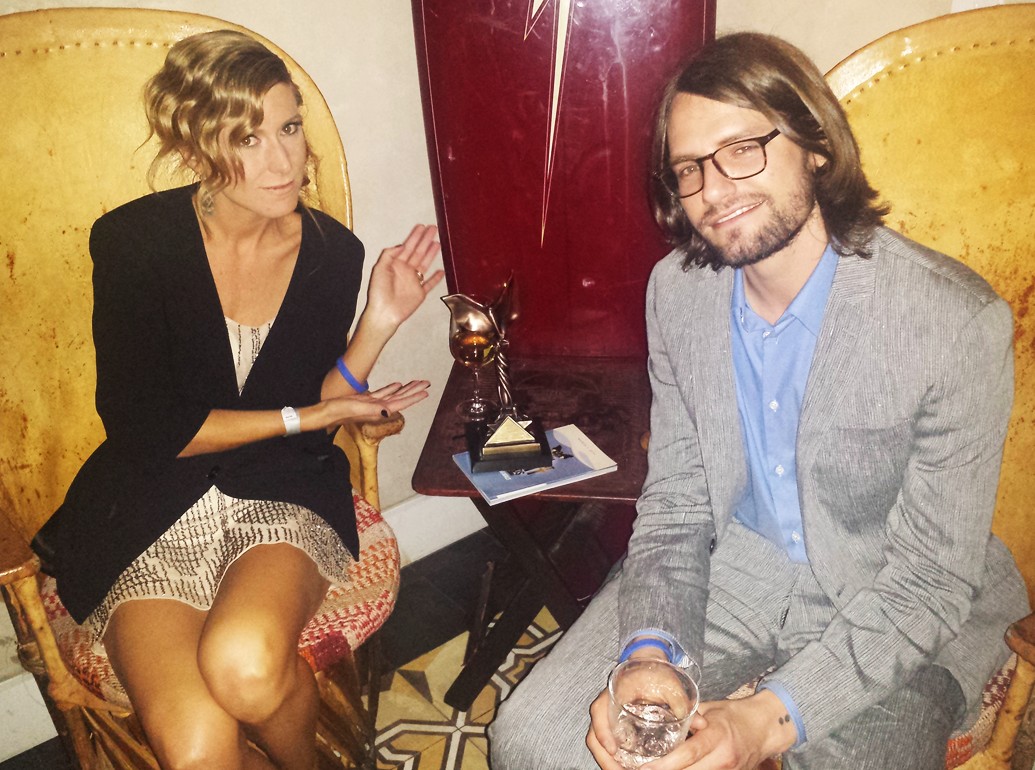 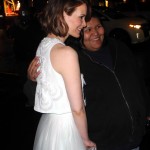 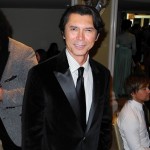