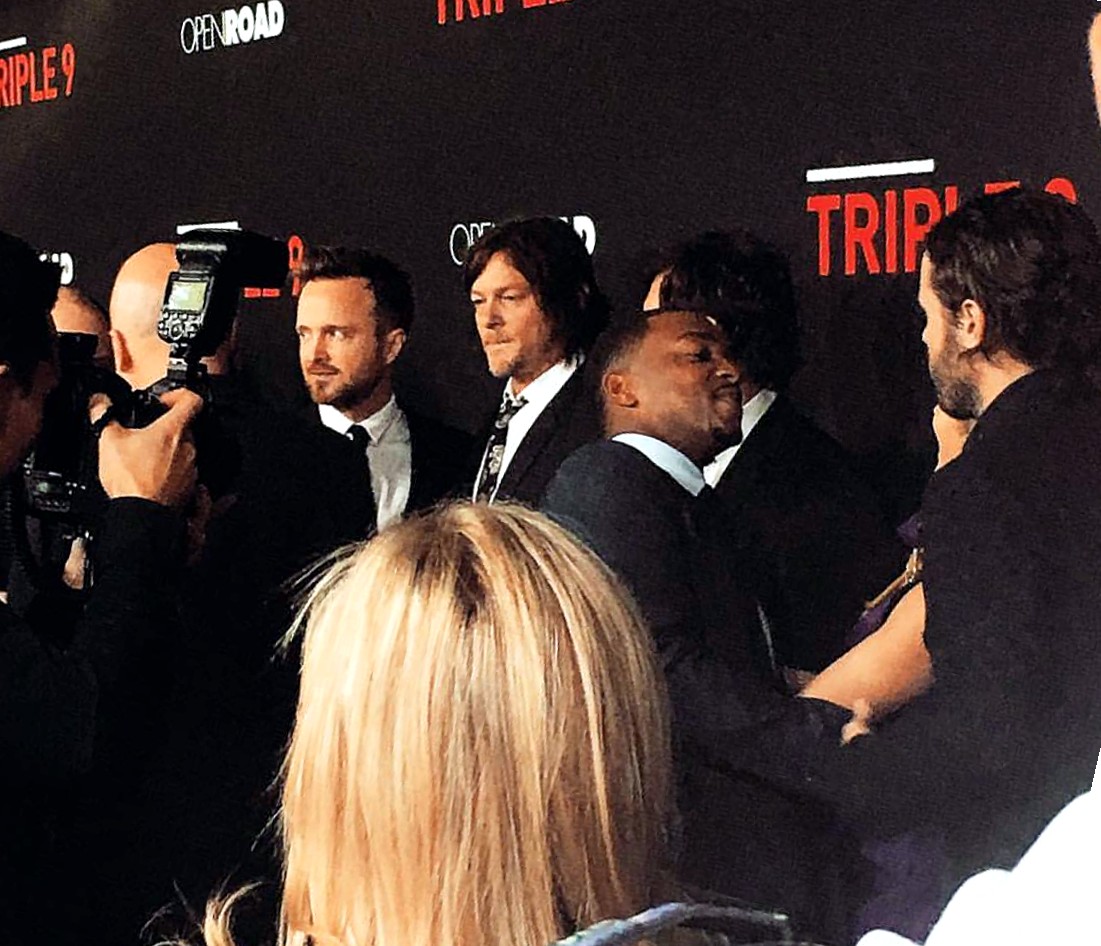 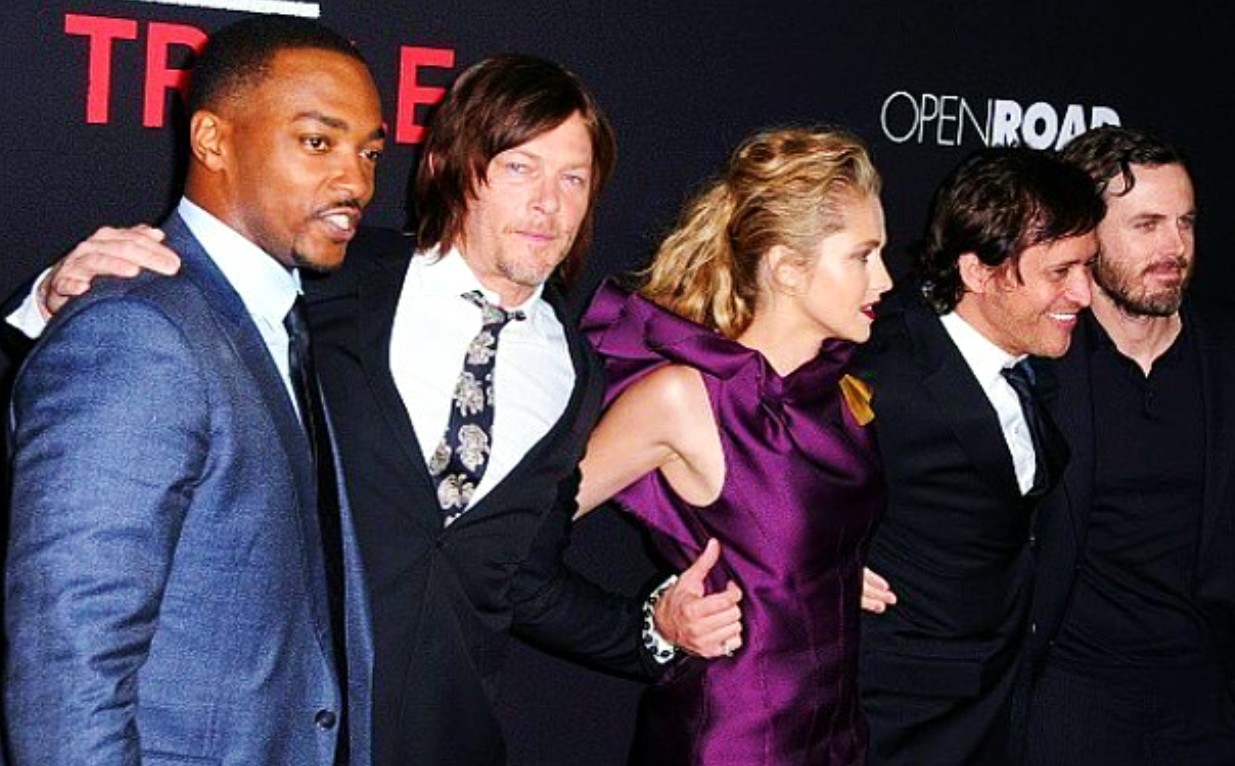 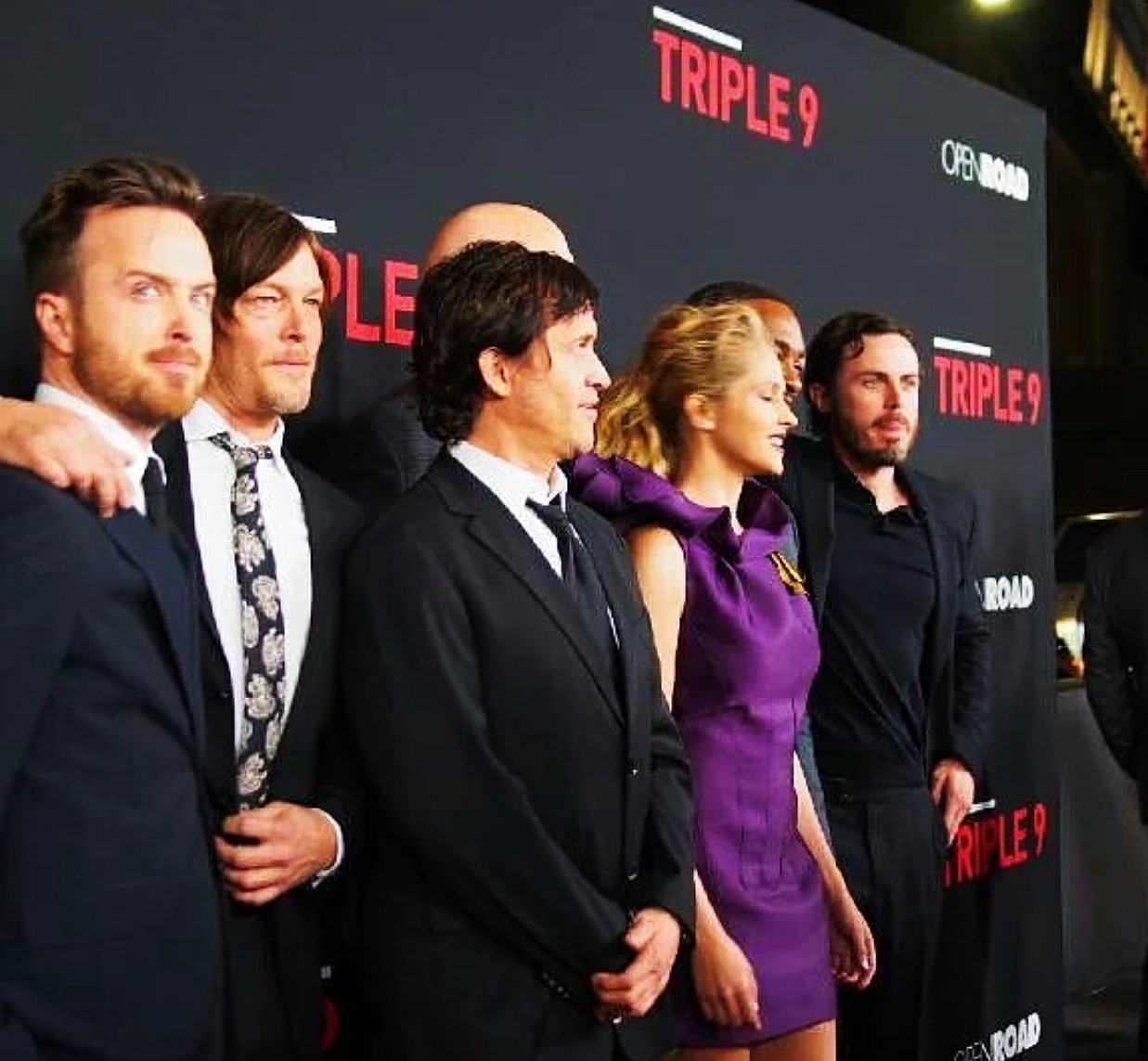 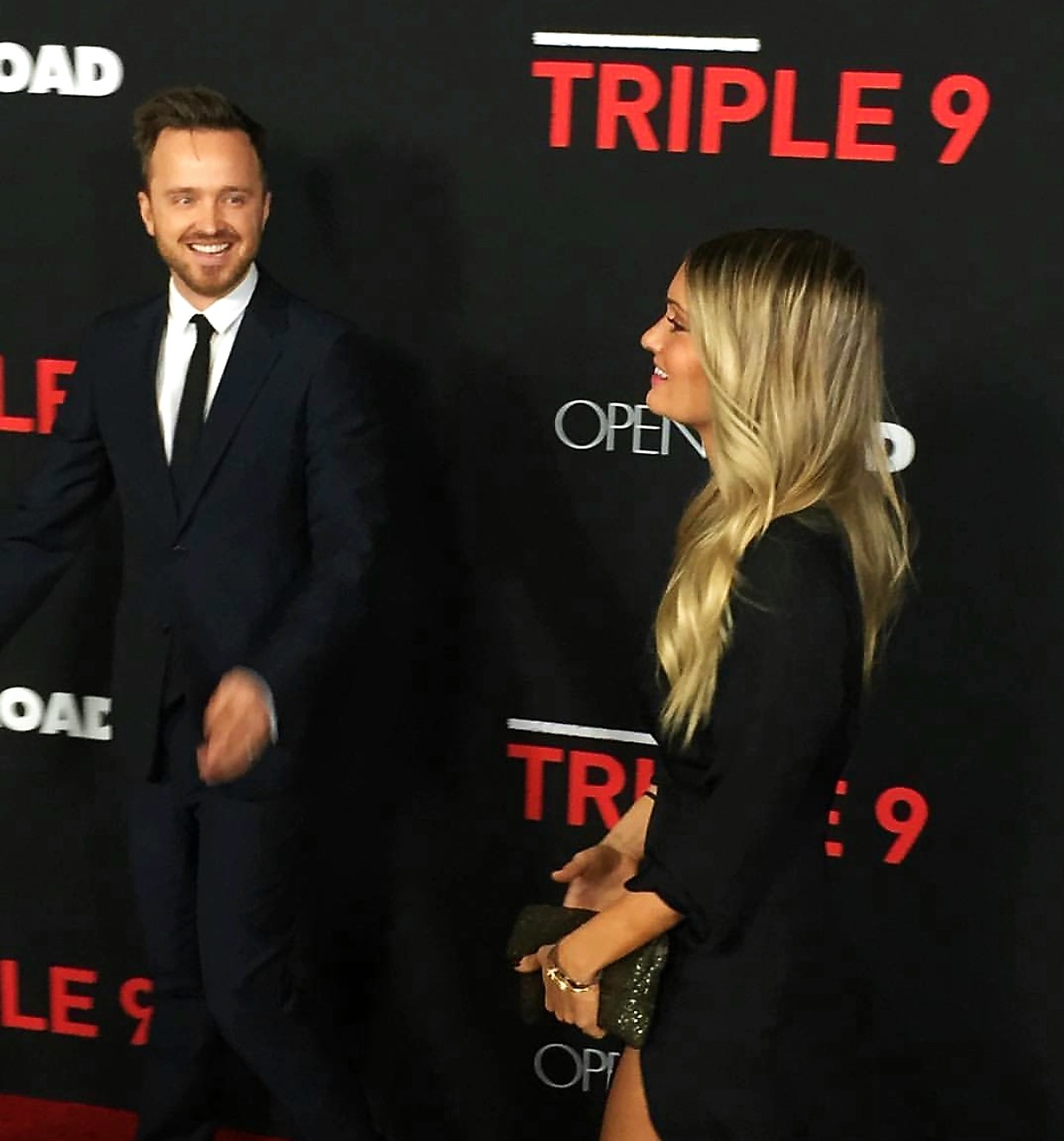 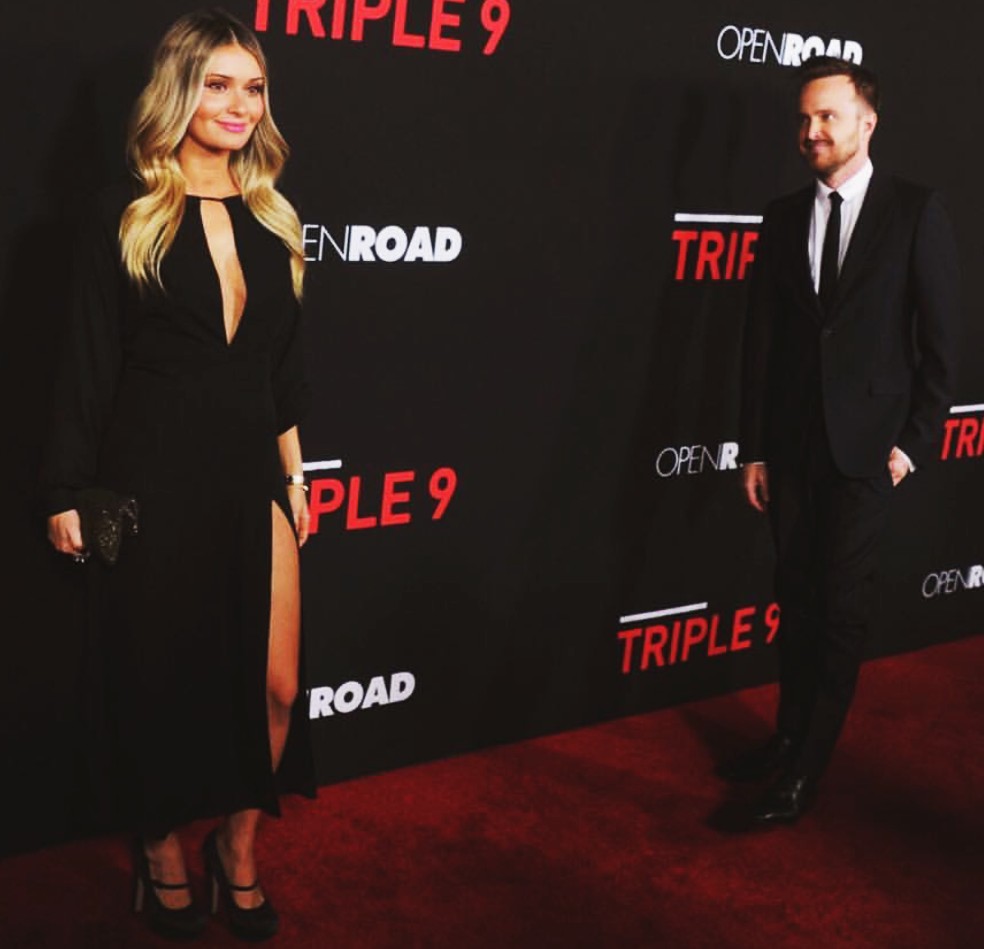 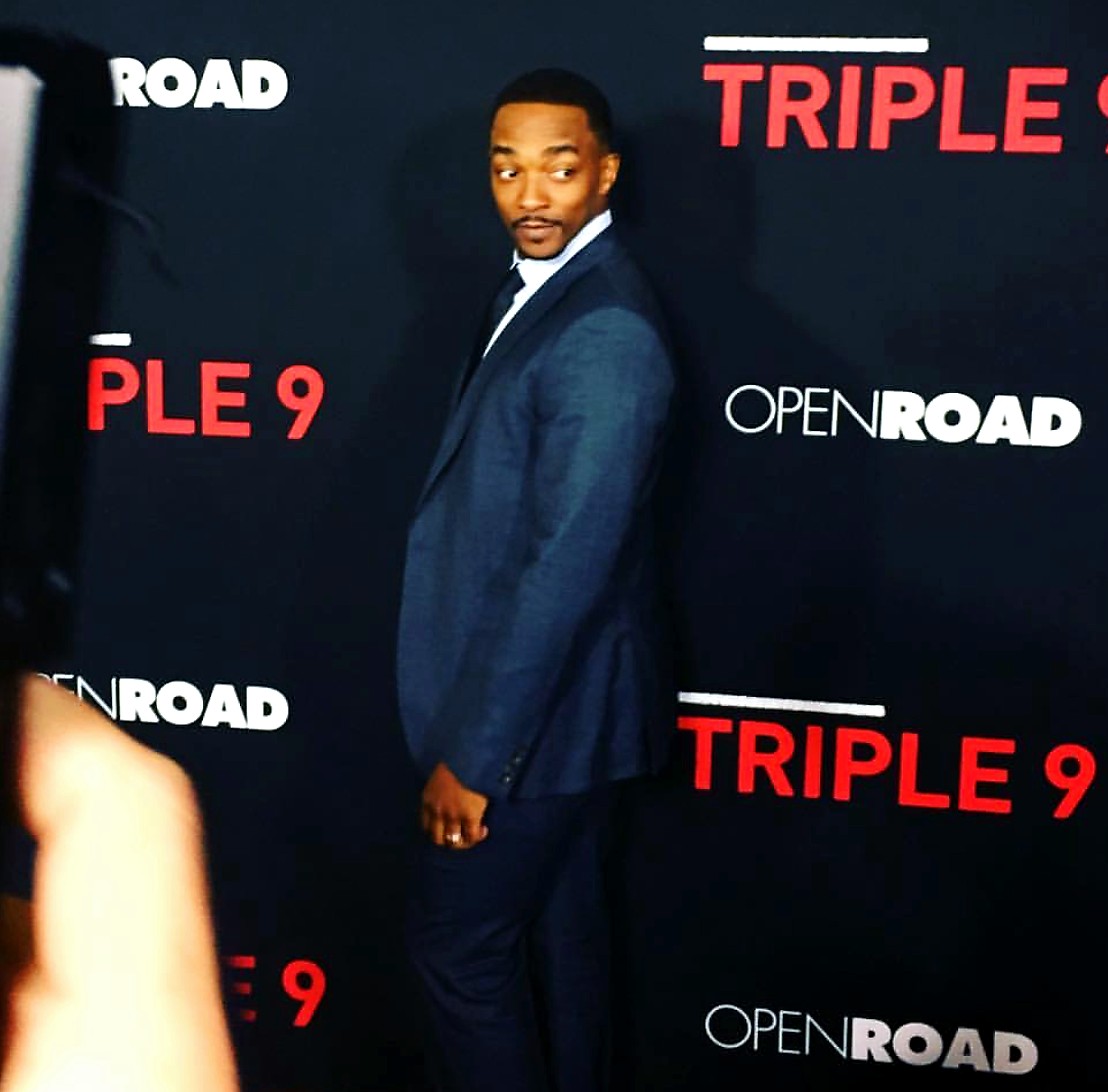 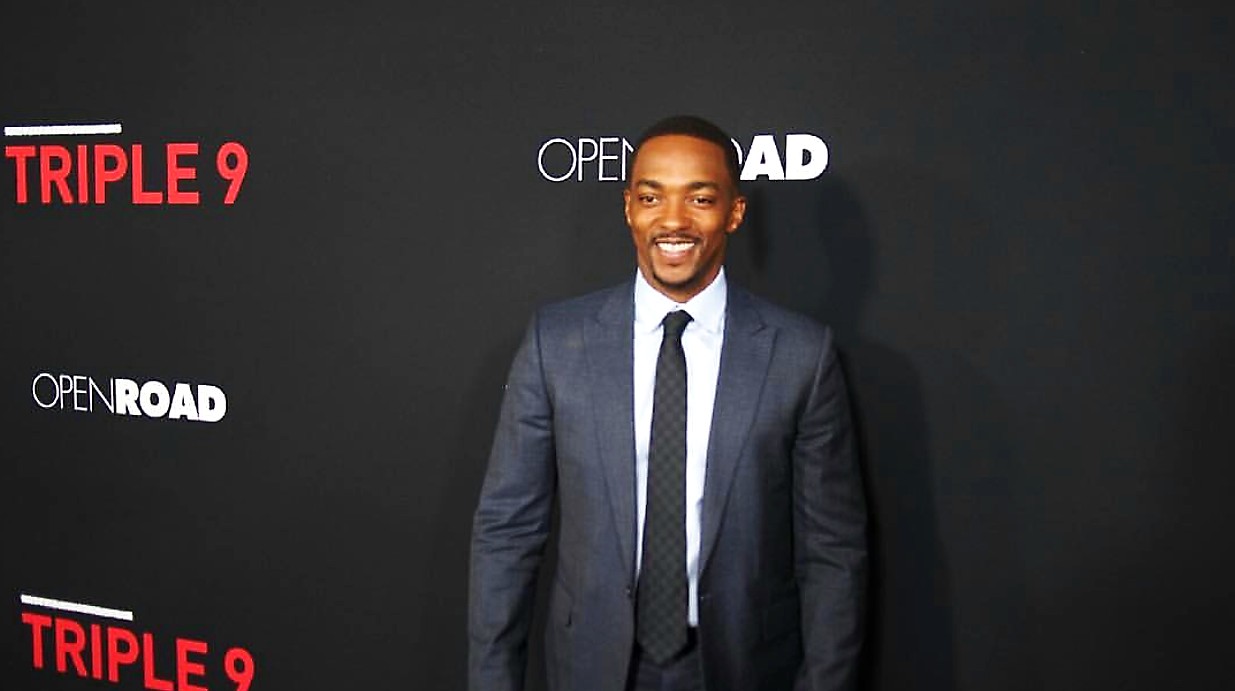 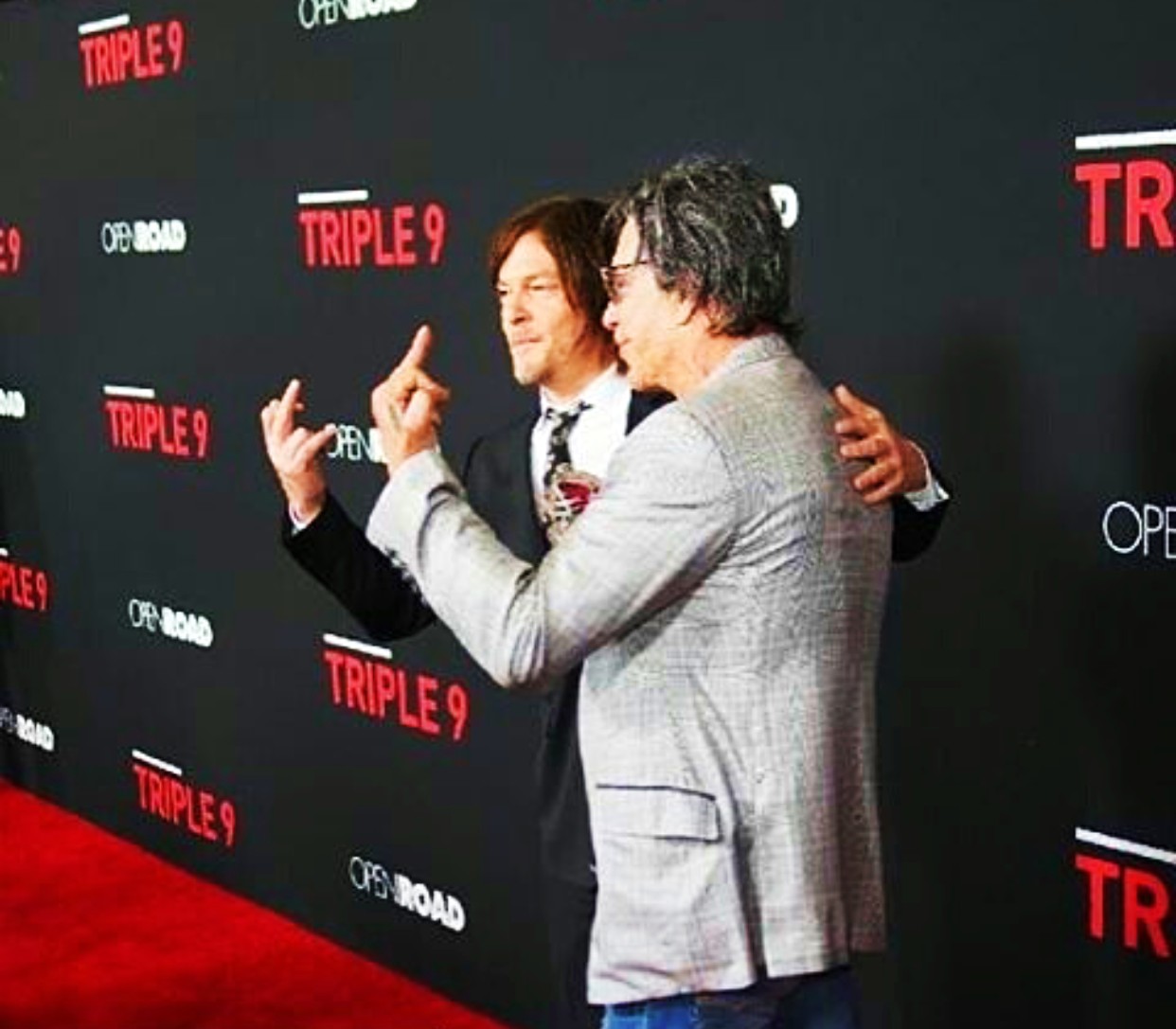 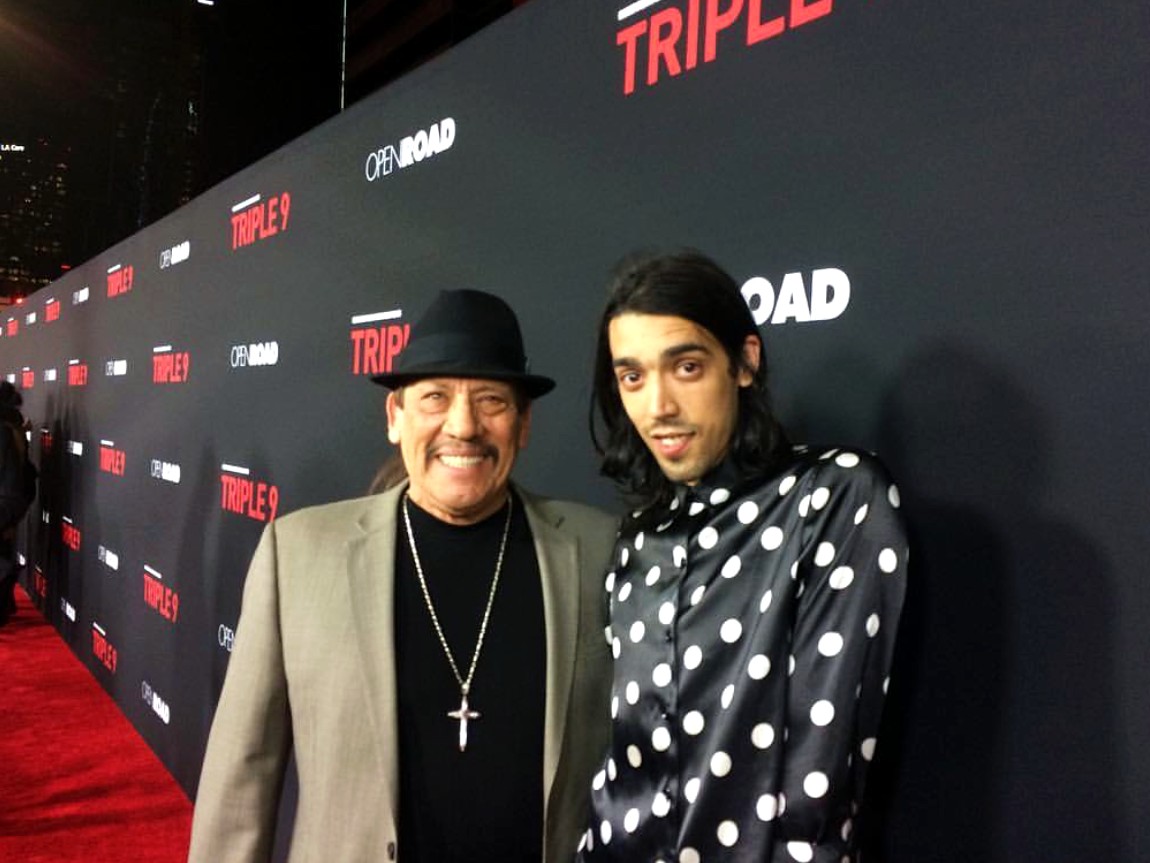 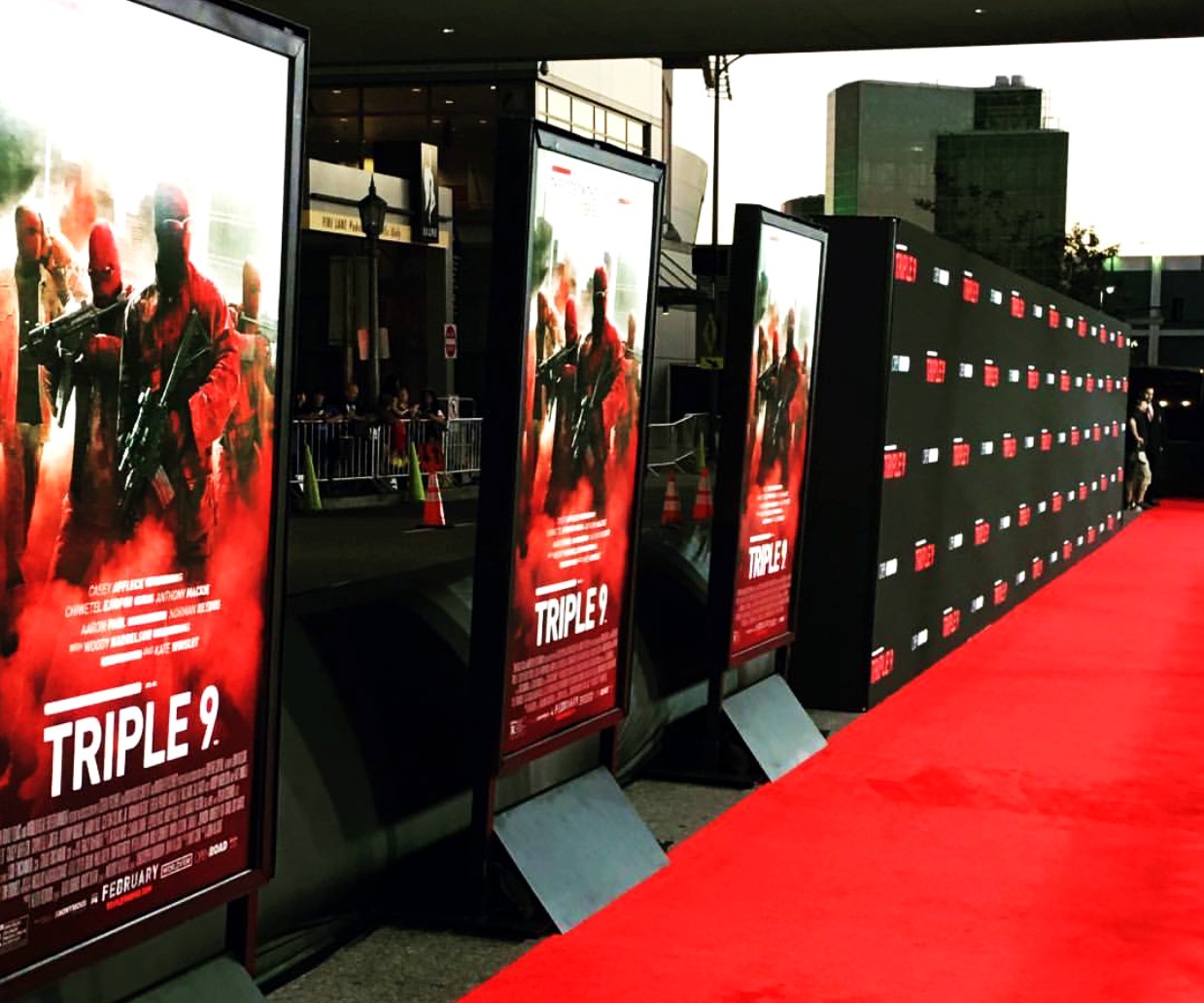 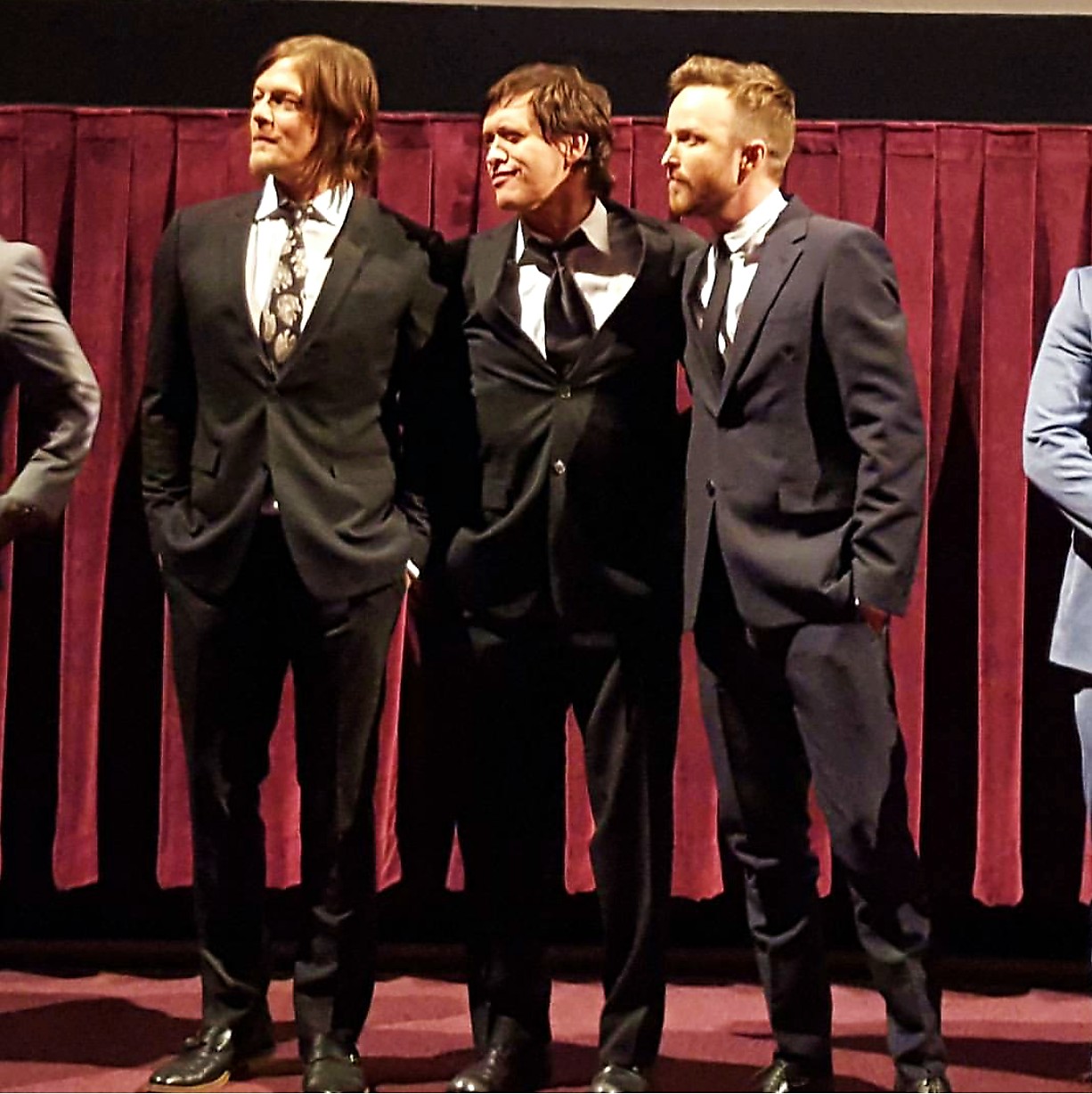 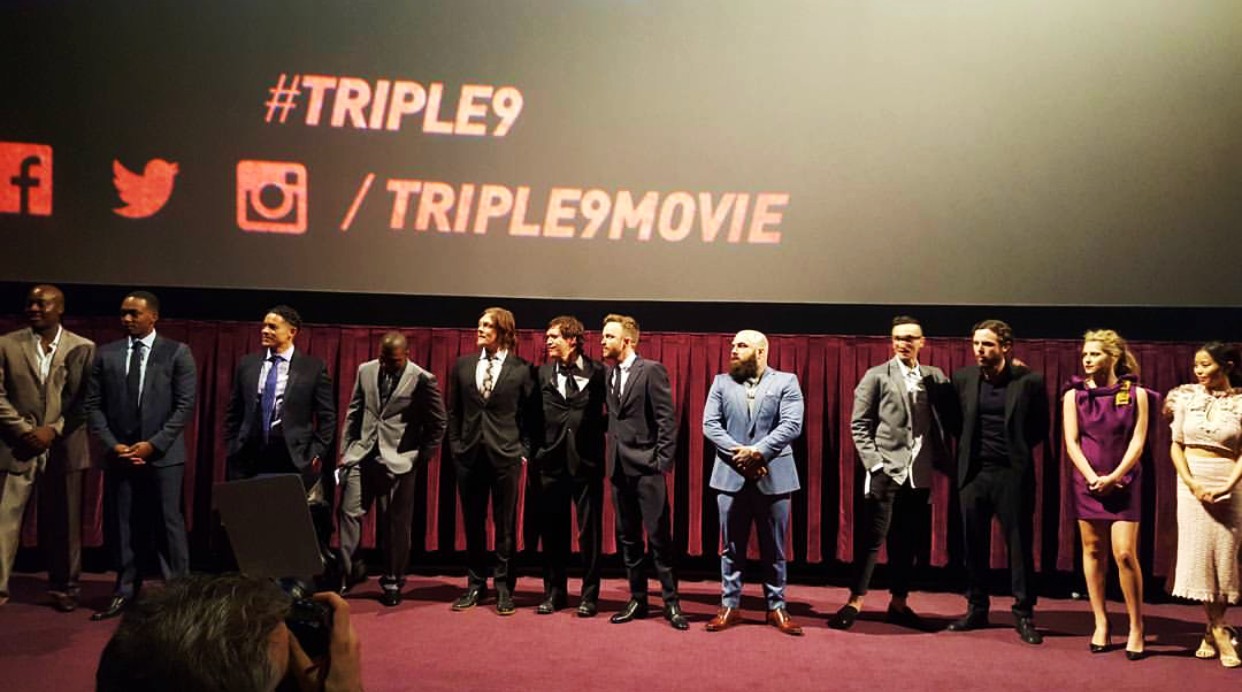 “A gang of criminals and corrupt cops plan the murder of a police officer in order to pull off their biggest heist yet across town.”

It will be interesting to follow up on Box Office sales for this action flick.  There hasn’t been a ton of press for the upcoming debut on February 26th.  However, sometimes the quieter movie openings are the most profitable. The after party was held nearby within a short walking distance.  Movie goers and other guests attended to mingle what seemed to be a “light cast attendance.”  Guests were still happy to snap a few shots with their favorite celebs. 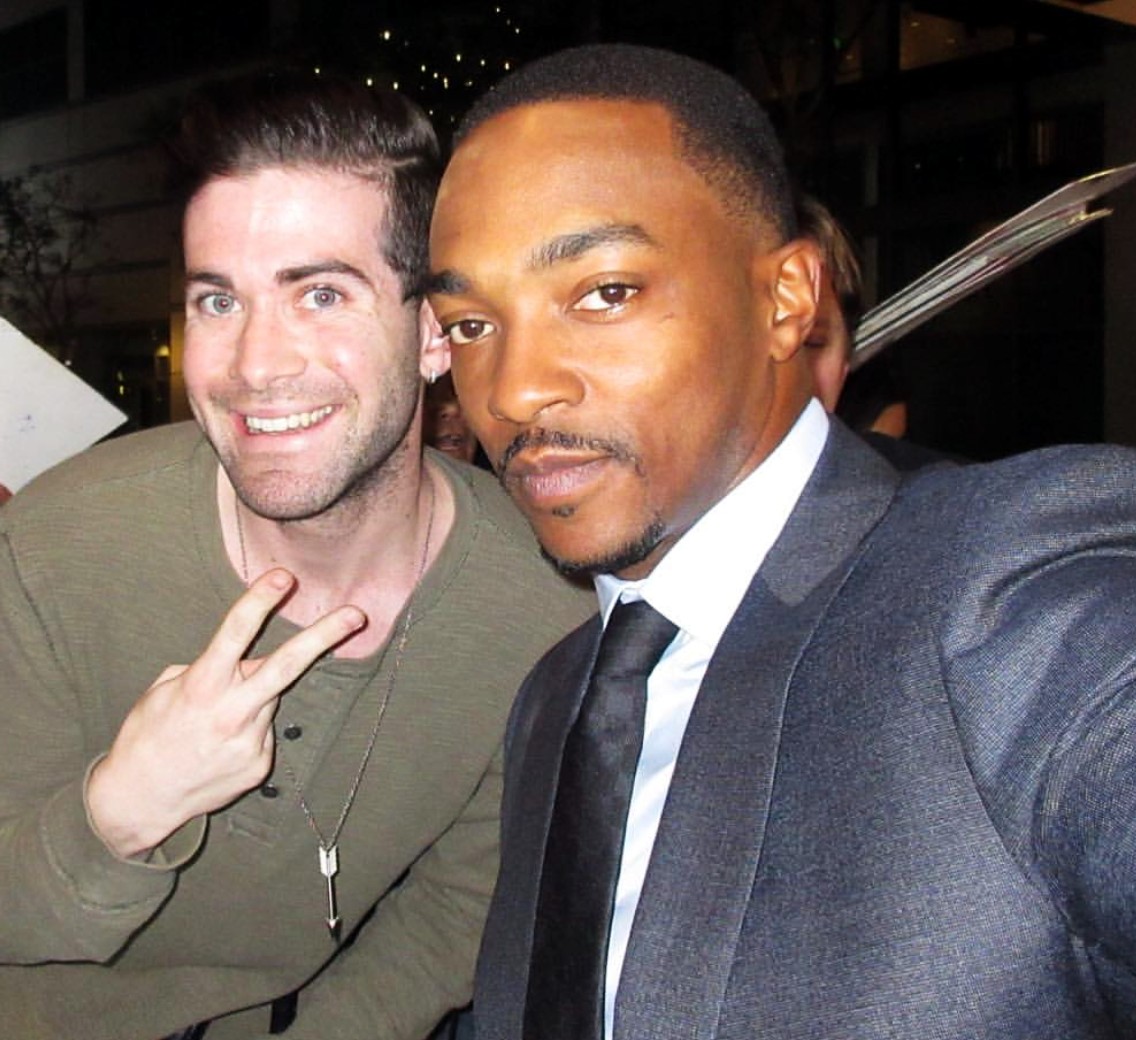 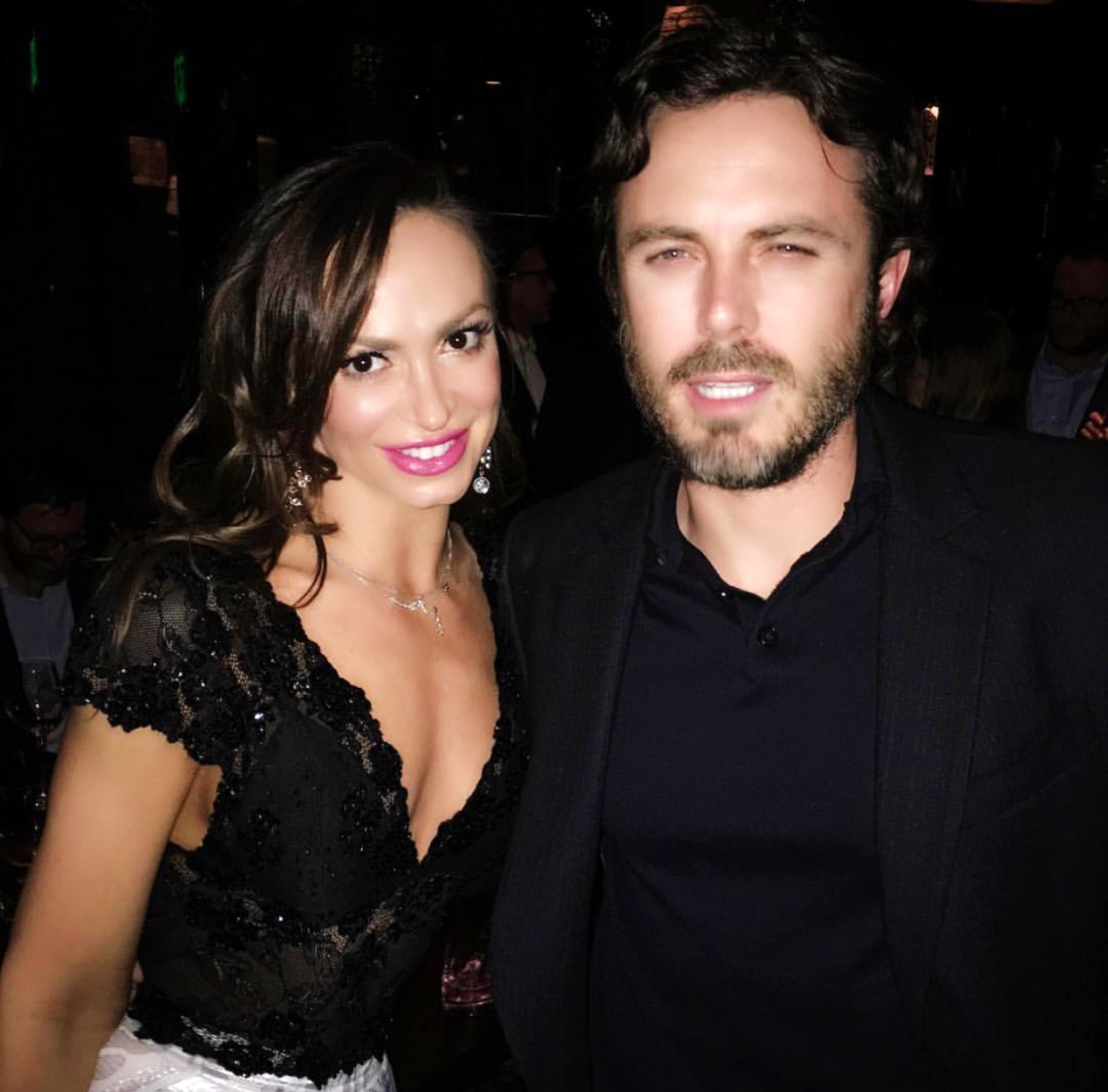 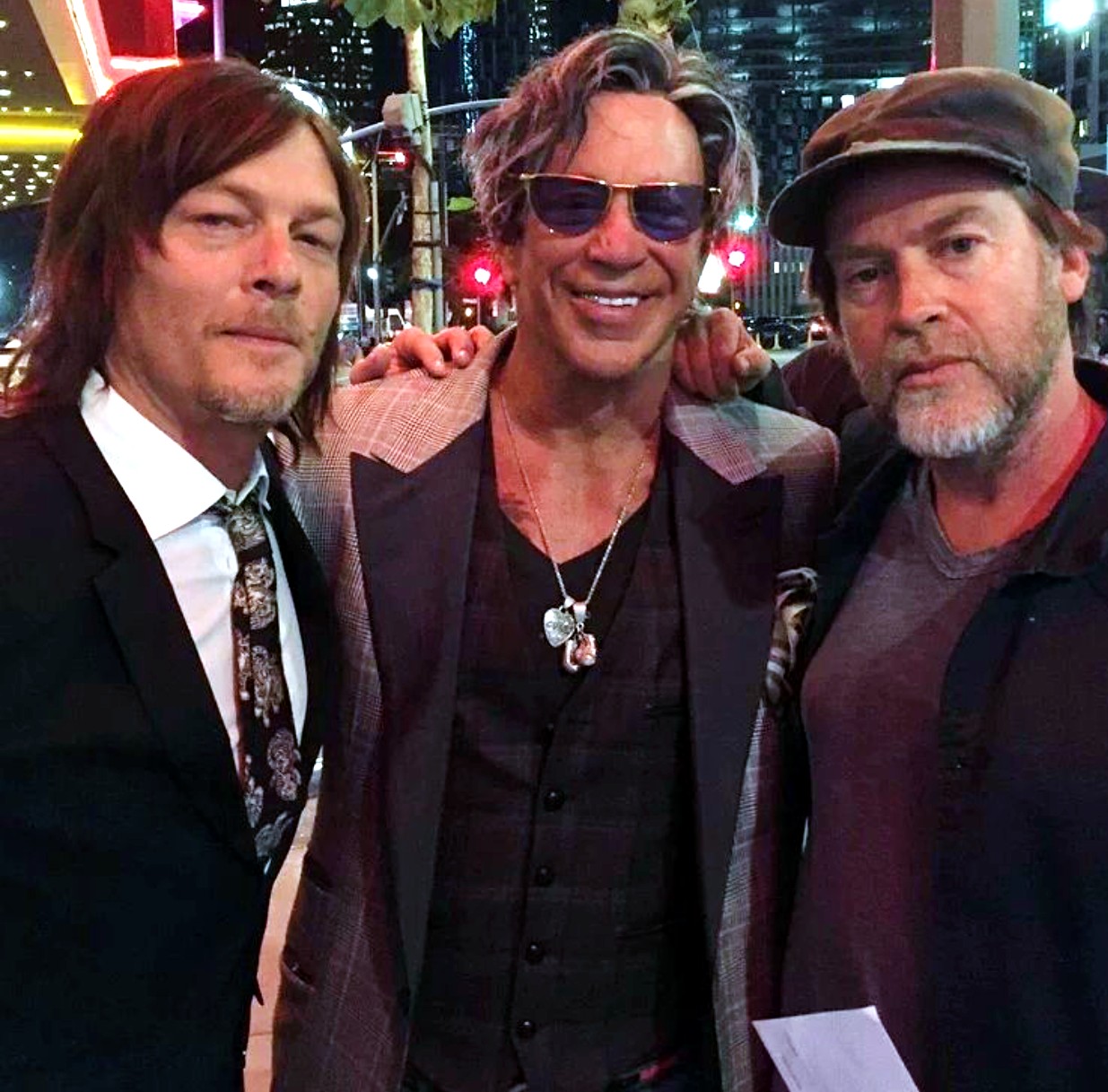 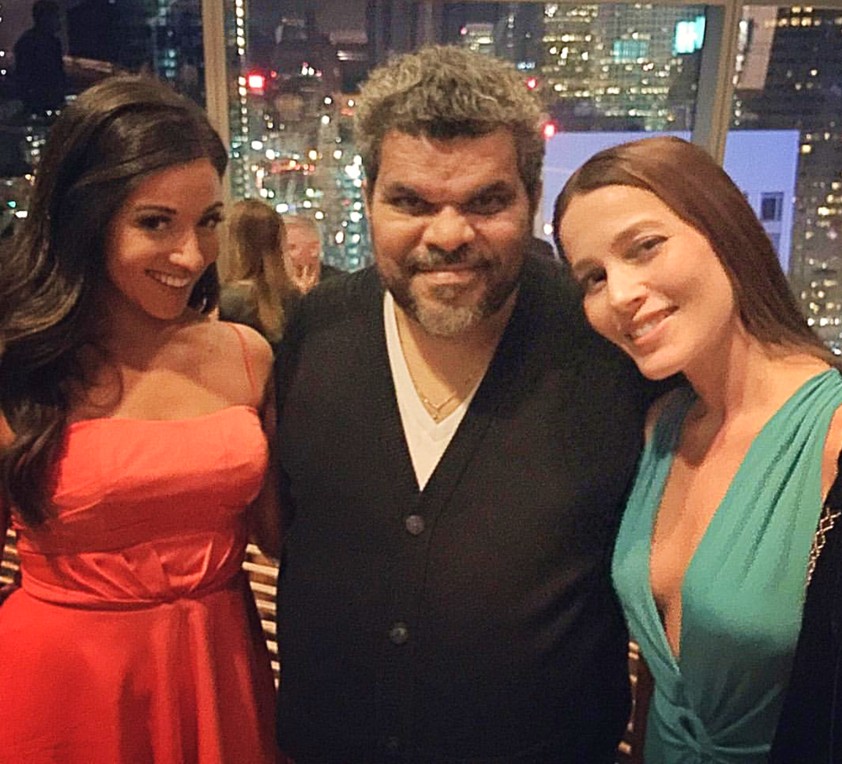 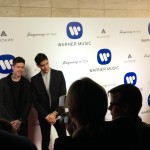 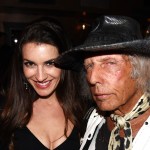