He has the best house in Los Angeles

We bumped into one iconic gentleman this past weekend who was once dubbed “the greatest basketball fan” in the USA.  We are talking about, of course, James (Jimmy) F. Goldstein.  If you are a Los Angelino then some of you have seen him speeding down various streets and boulevards of LA in his all white 1961 Rolls Royce Silver Cloud convertible. 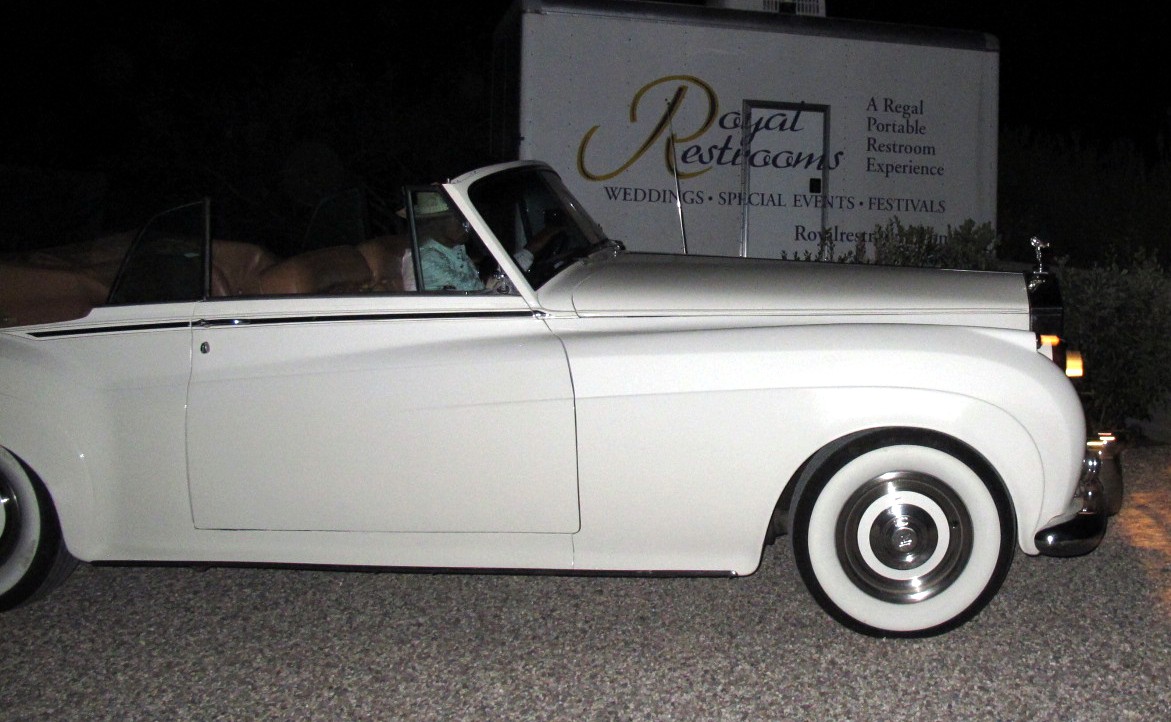 He’s one of the most notable figures around America but only in certain “elite” or higher echelon circles.  Unforgettable once you meet and greet him.  His home was recently promised to LACMA upon his surrender to the next level of his soul (which we hope is not for a long time).  The media has highlighted his movements in basketball, fashion and lifestyle for decades.  Modeling agencies and international fashion brands have used his home to shoot their campaigns for longer than he ever imagined (or want).  Humble and easy going, this almost billionaire has Los Angeles on his pinky finger.  Is he Mr. LA?  He could be, “the most interesting man in the world.” 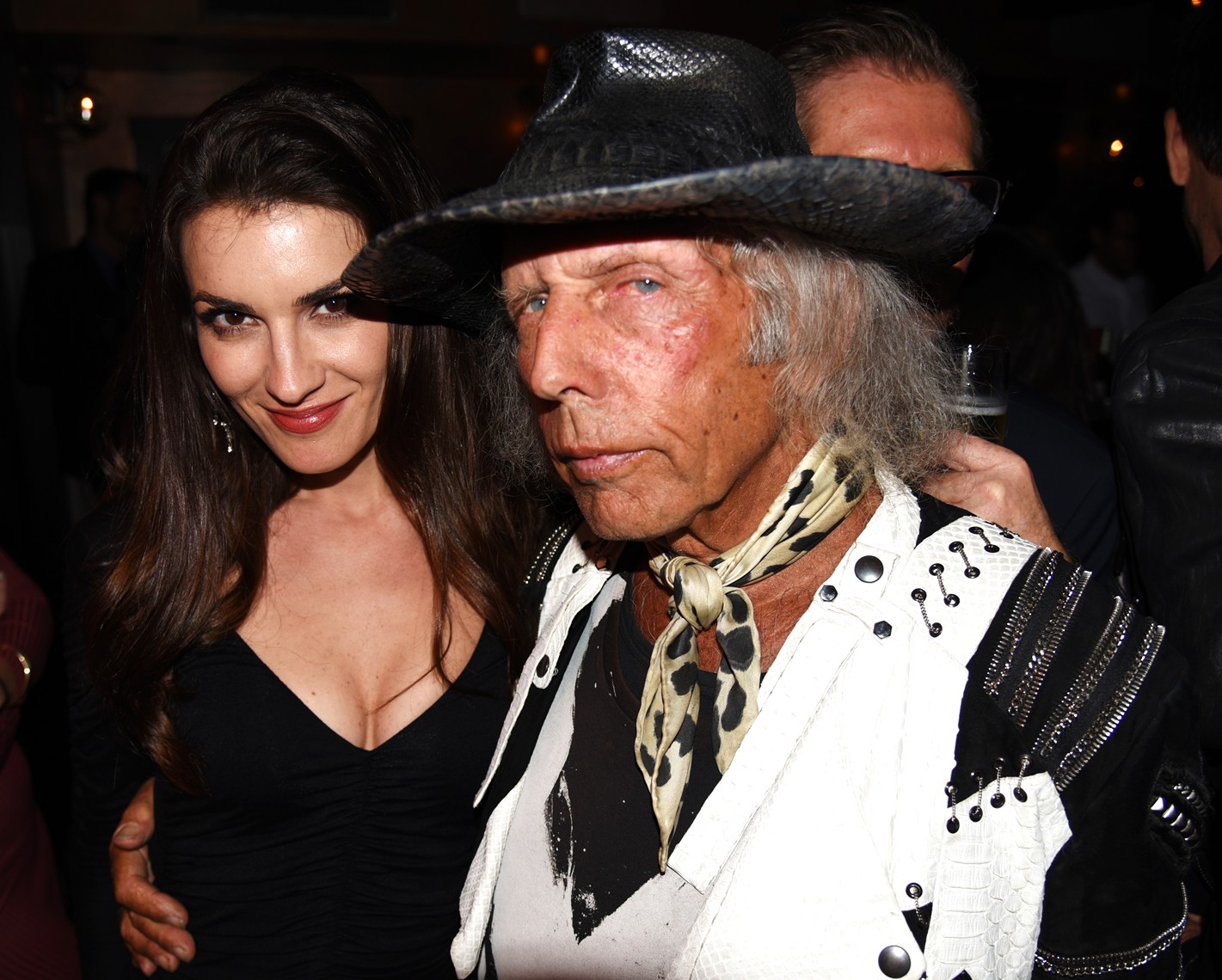 His love for fashion has sparked his 9th, 10th or ???? numbered career in the past few years.  He keeps on going and going.  Put it this way.  If he said he was going to attend Harvard for a Master’s Degree we wouldn’t be surprised.  Good show James, keep on moving!  Oh, and besides his amazing above the clouds tennis court, we love his private nightlife club with a full city view. 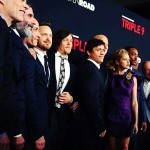 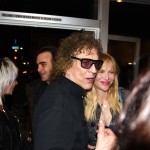