The party twins have returned back to the limelight (yes, pun intended as they are also in that old church on 20th & Sixth Avenue). It’s playtime at Toy.

The Party Twins, the Brunch Brothers, D & D – yes the Koch brothers are back in the mix. Wearing suits and ties they bring a different vibe to the restaurant scene. Remember when they were just getting started at Bilboquet? That place used to be fun about a decade ago (not AS dirty as Nello’s but still, why does everyone think that rats DO NOT exist above 57th Street?) No matter, the past is the past and although lawsuits may still be flying around, it’s been smooth sailing with smiles and hangovers at TOY. The newly created restaurant is located in the Meatpacking District in the lower section of the Gansevoort Hotel. 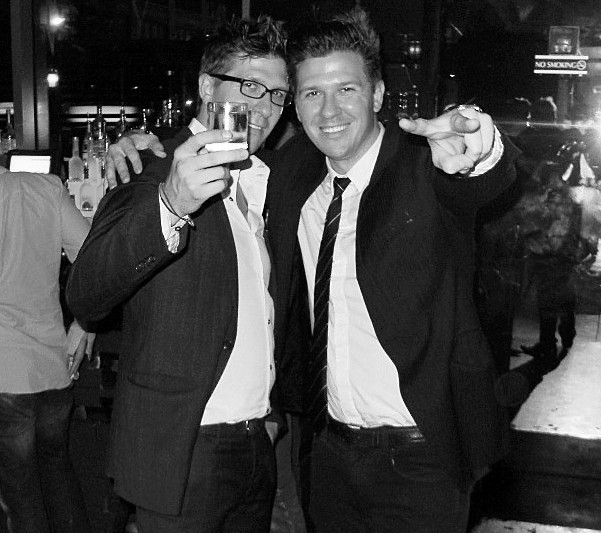 [highlight_1]I recommend the Toy Boat ($400 – not cheap but well stocked) which comes with a variety of Sushi, Sashimi, Shooters and Kobe Beef Tartare. I like when an extra drink climbs on board the Toy Boat called the Coco Loco. Toy seems to have elements of both Asian and Latin flavors with a lot of raw fish and a lot of mixed drinks.[/highlight_1] 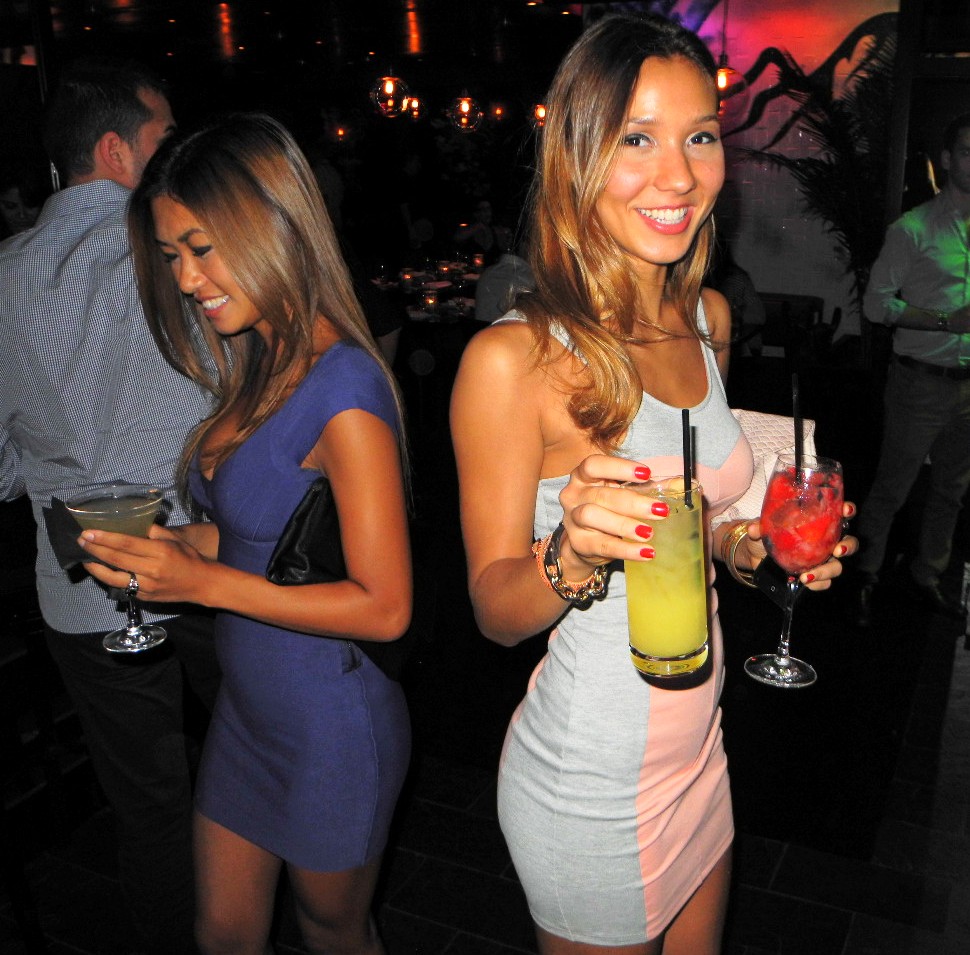 So far the venue has hosted several events including one by famous Scott Lipps of ONE MODEL MANAGEMENT, who threw his birthday celebration at the location this summer. Diesel Noise and Monster had their bash at TOY to celebrate the new VEKTR headphone (I preferrred Scott’s party, more TOY’s). Grey Goose also had an event, celebrating during the day at TOY. 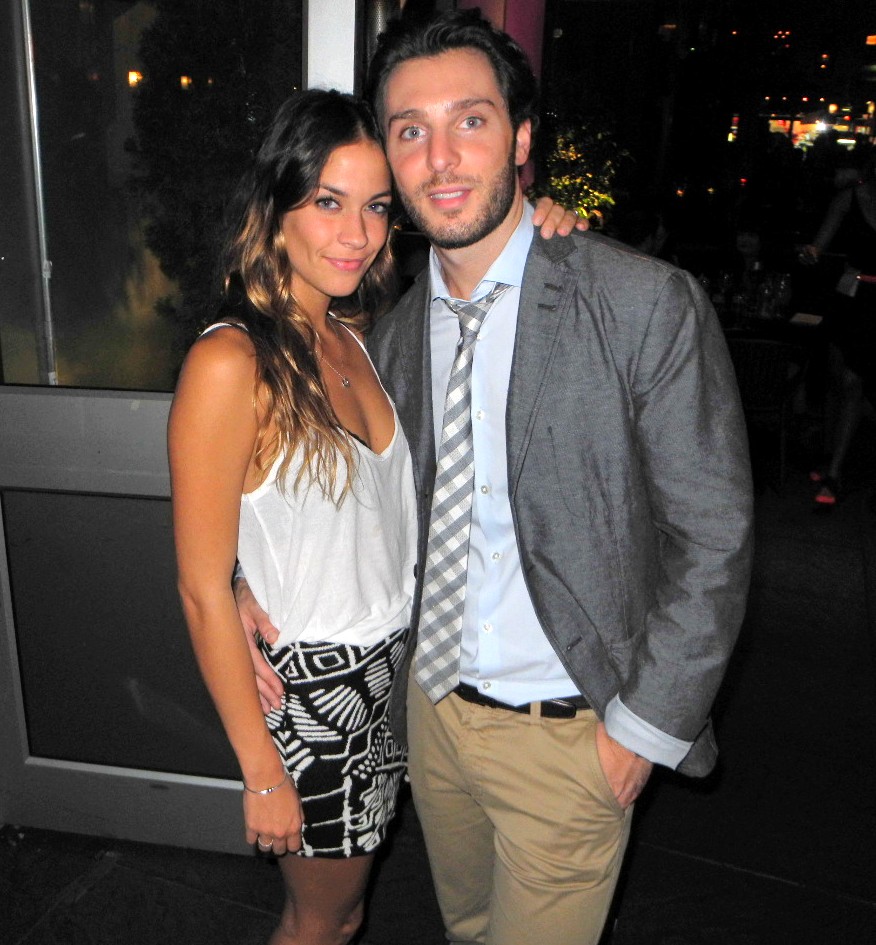 Attractive couple on their first date at TOY

The space has transformed several times from Ono Garden, to Ono WITHOUT the garden, to ???…..then????….and some how Provocateur snuck in with a greenhouse roof and apparently 155 owners (well, maybe not that many owners but it seems like a lot for one place). What, you don’t own a piece of Provocateur? Well you missed the boat! Then again, rumors are afloat that their ship is sinking 12 months on back rent (damn Swedish House Mafia, maybe they can do a second mortgage on that Swedish House or with the Mafia). Hope the IRS doesn’t start poking around. Either way, TOY is separated by their neighbor with VERY thick walls. So everyone can enjoy their healthy dinner with drinks session in peace and pleasure. 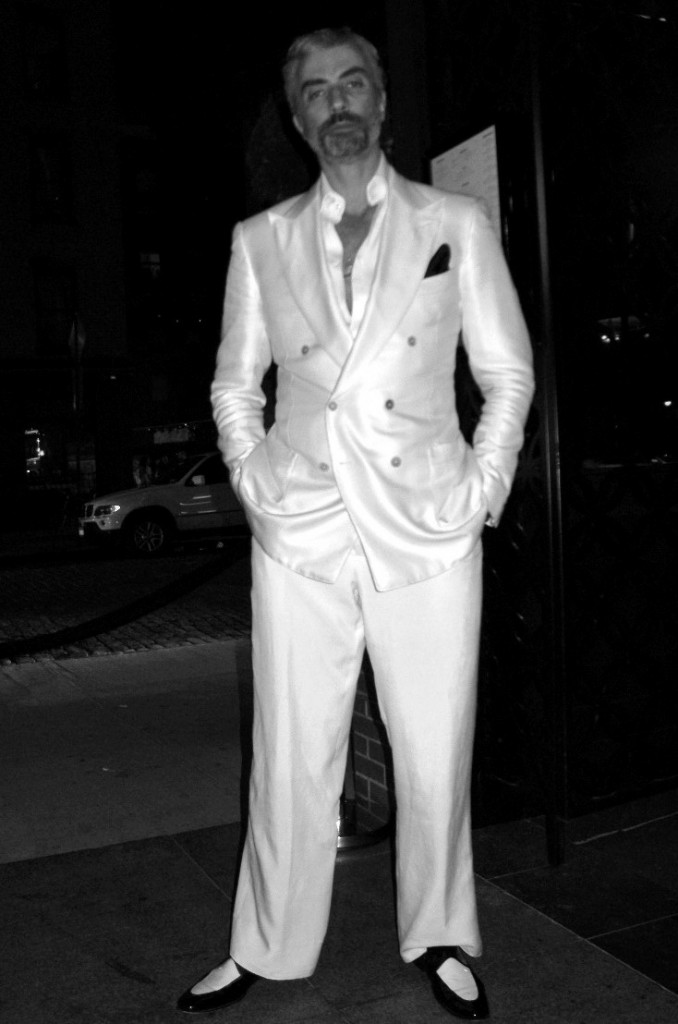 Beyond being located in a tourist Mecca and next to neighbors who run a brothel, I mean nightclub, the outside seating is an attractive feature. It’s a mature spot for dining, drinking and cleaner cut individuals. It’s not a club, but they do have a lounge upstairs and a DJ booth downstairs. Look at it this way. If one doesn’t have enough drugs to get into the club next door and sit with one of 15 promoters, then one can have a healthy meal with exotic drinks at TOY instead. The benefits? Up earlier, healthy menu, probably avoid jail time and you won’t get pressured to pay for sex! (In some manner usually hahaha) See you at TOY. 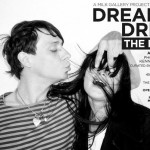 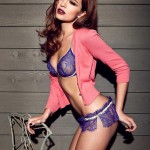