Out of the black taxi walking towards the stoned faced door crew in dark suits it all seems a bit intimidating at first.

It’s a late Monday night and a flock of attractive West-Enders walk down a dimly candle lit staircase into a softly colored cool below-the-street Mexican themed restaurant-lounge. It’s Tonteria and it’s London, correction, it is the NEW London and it seems to be faring well. Owners Marc Burton and Guy Pelly (who has the social ears of the Royals) have executed a sexy concept that has droves of people several nights a week. The food (authentic), the ambiance, the music, the crowd, all of which represent a new chapter in London Knightlife that dare I say, puts New York to the test? It’s not a secret that the Mexican “bug” has spread all over New York (rumors are it originated in Mexico via tequila and NOT Los Angeles as the press has suggested) and now the party infestation seems to have infiltrated London. Symptoms of the Mexican “bug”: abnormal amounts of tequila usually in the form of a shot or margarita, fish tacos, chicken quesadillas, guacamole, attractive crowd, sharply dressed individuals talking about some plane they purchased recently or supermodel they are dating, paparazzi nearby and some individuals may or may not experience temporary displacement of their location and a loss in their sense of time or reality (see; -“vacation syndrome”). 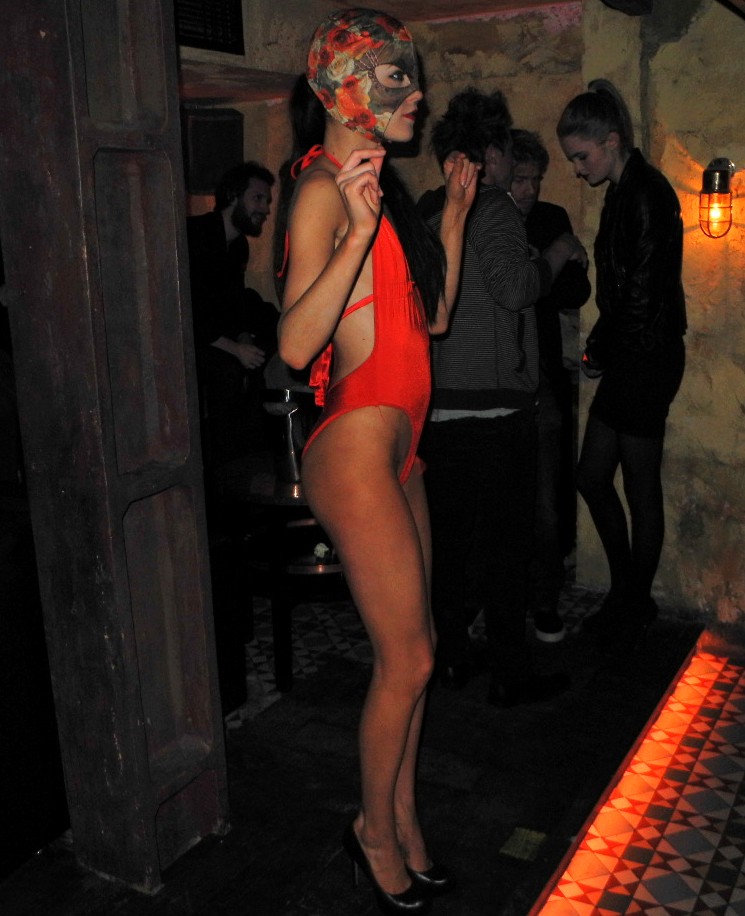 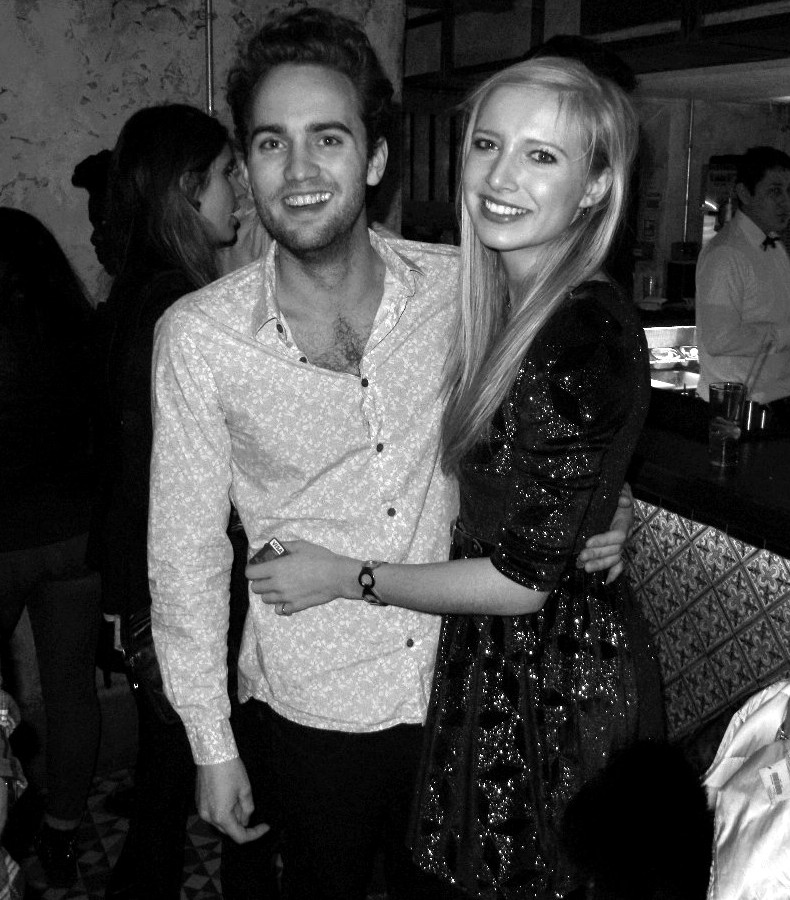 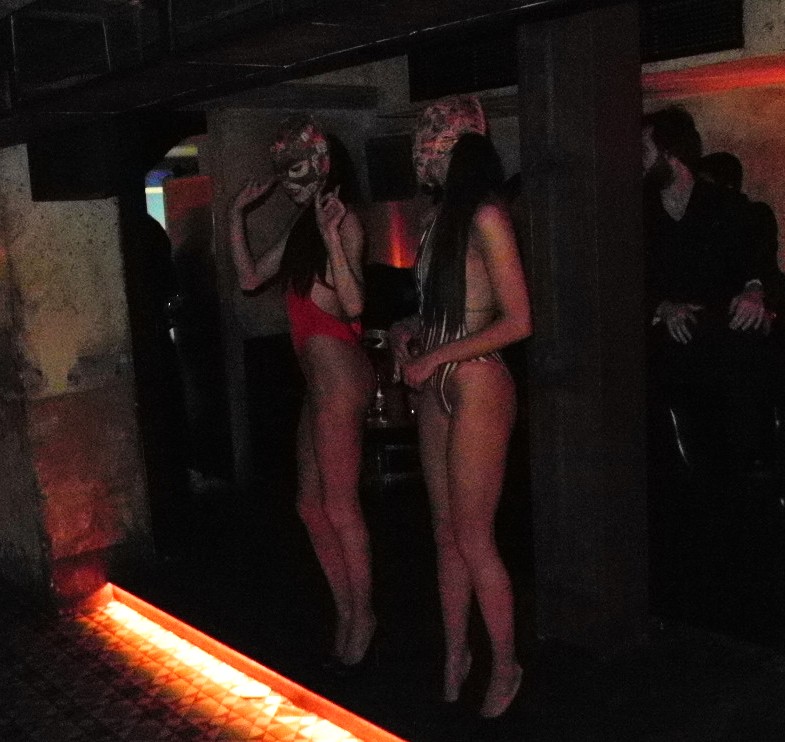 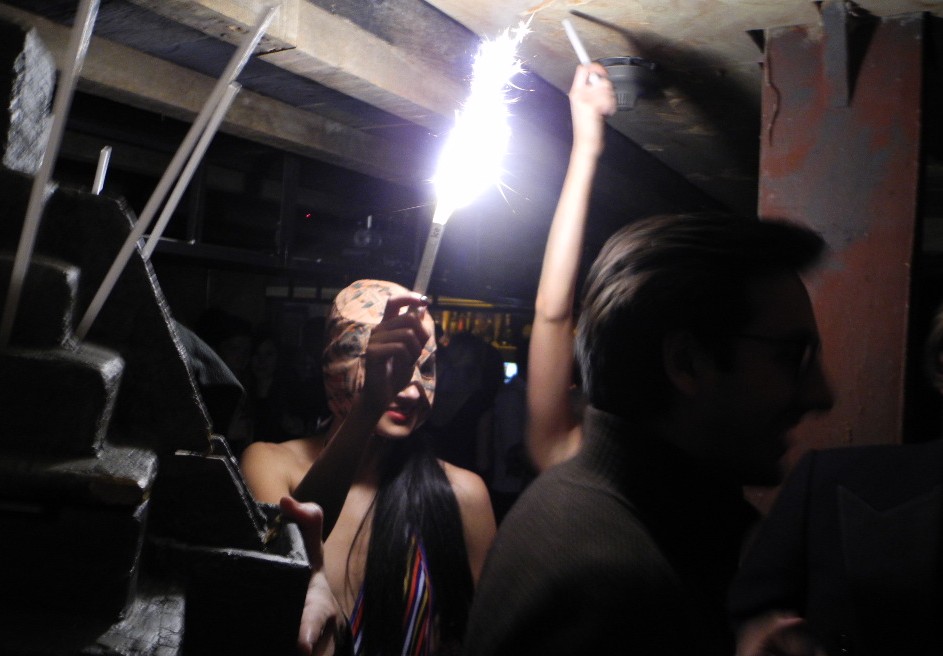 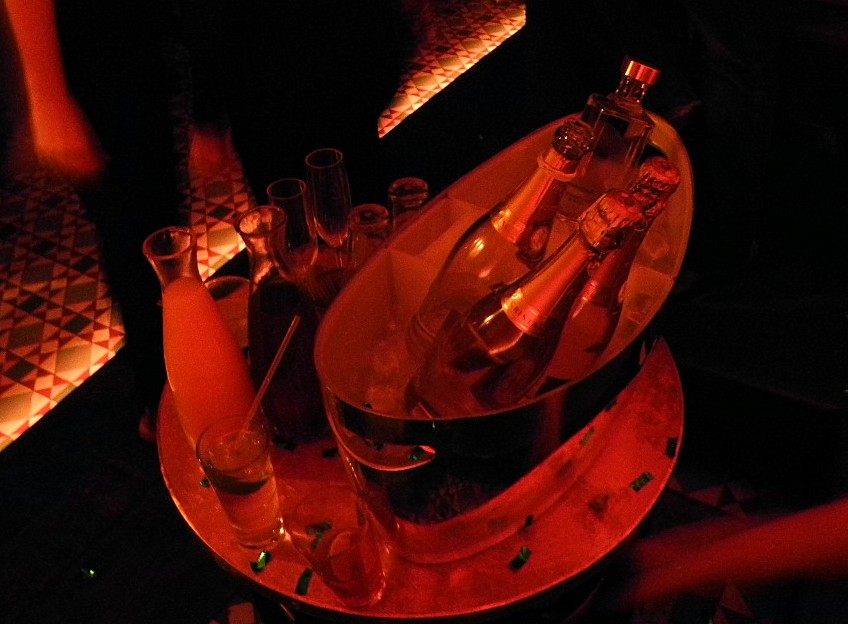 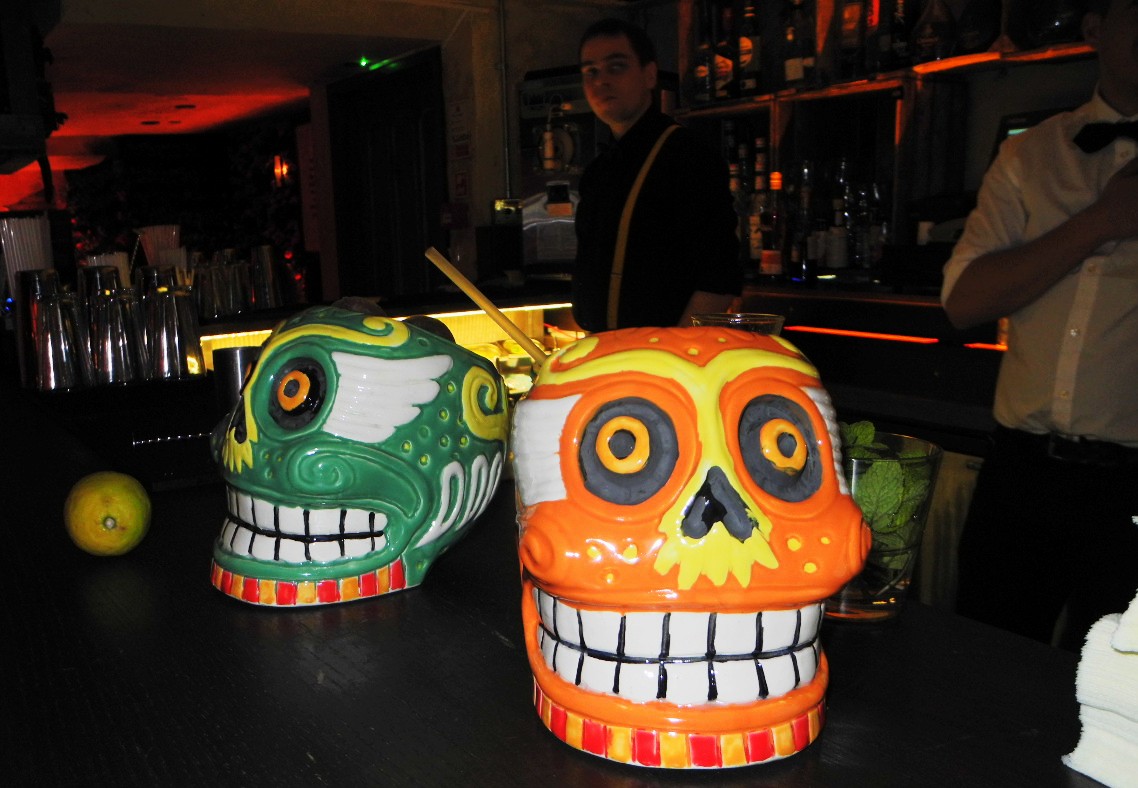 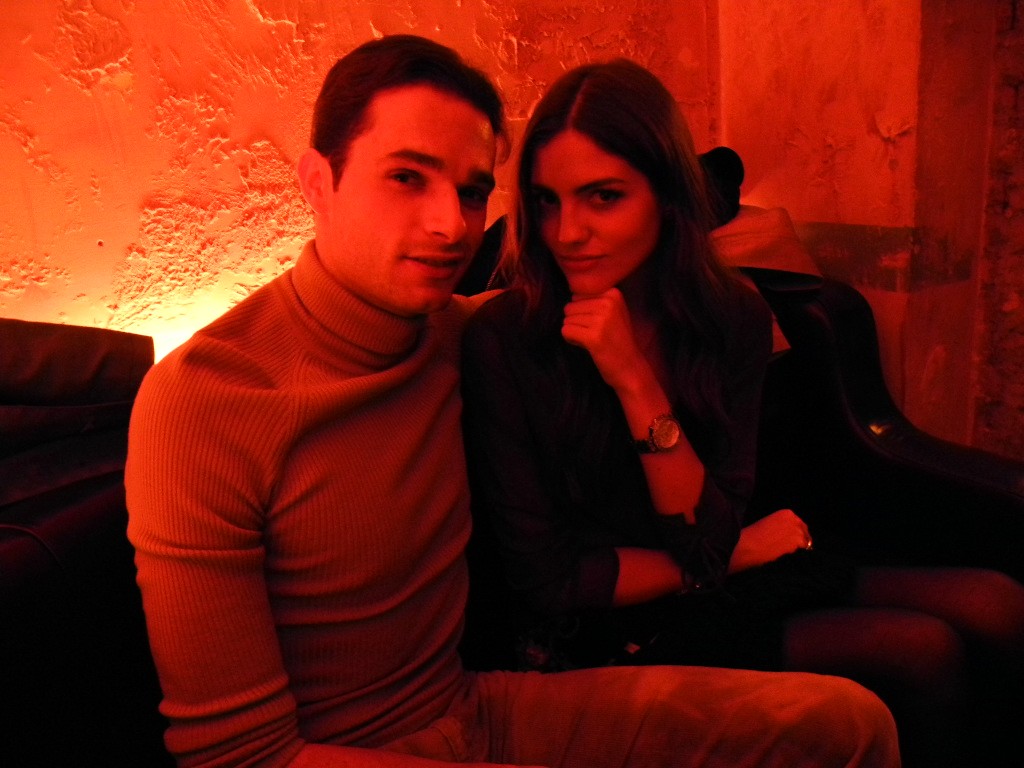 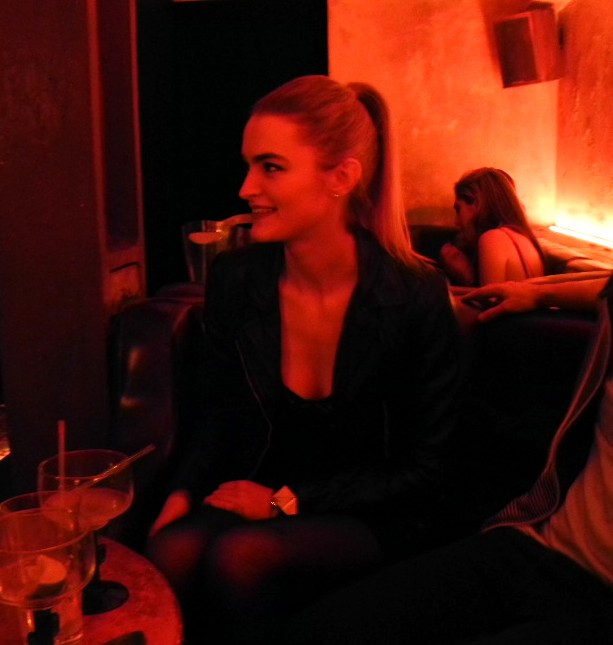 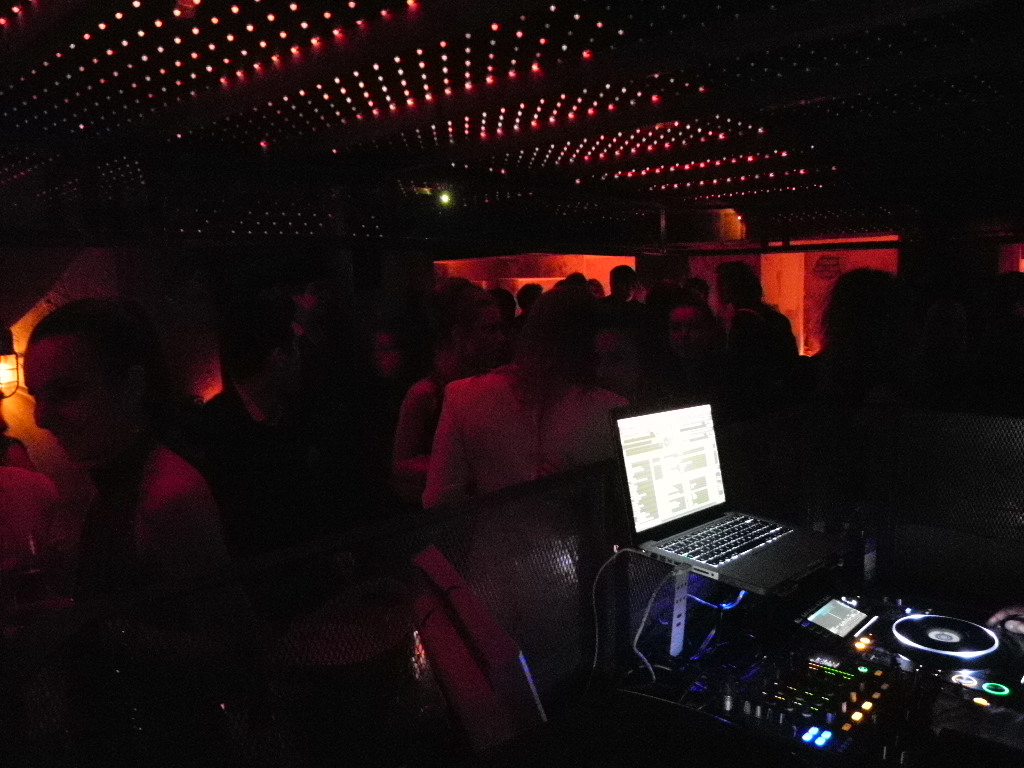 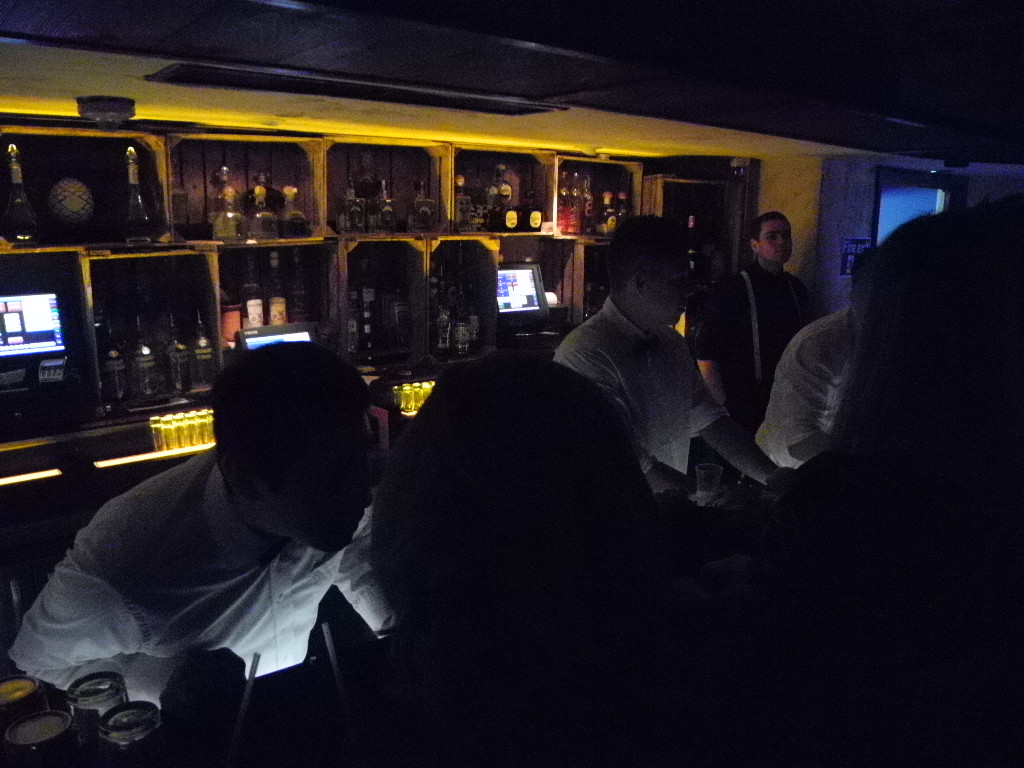 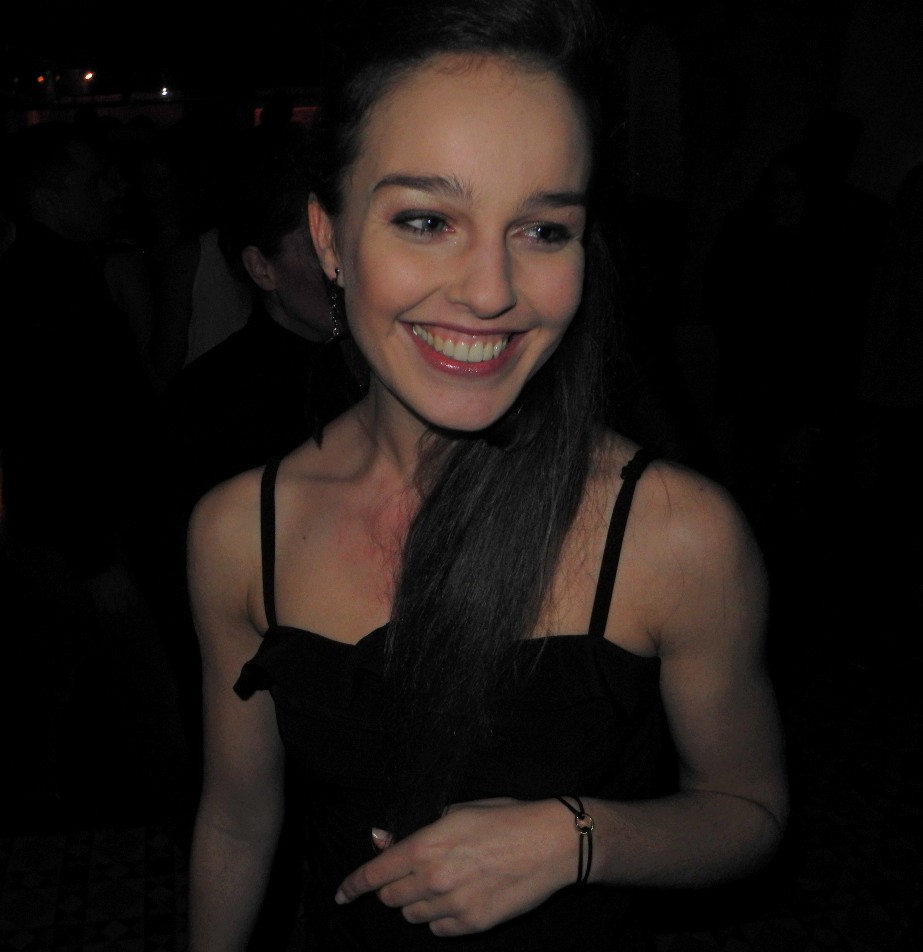 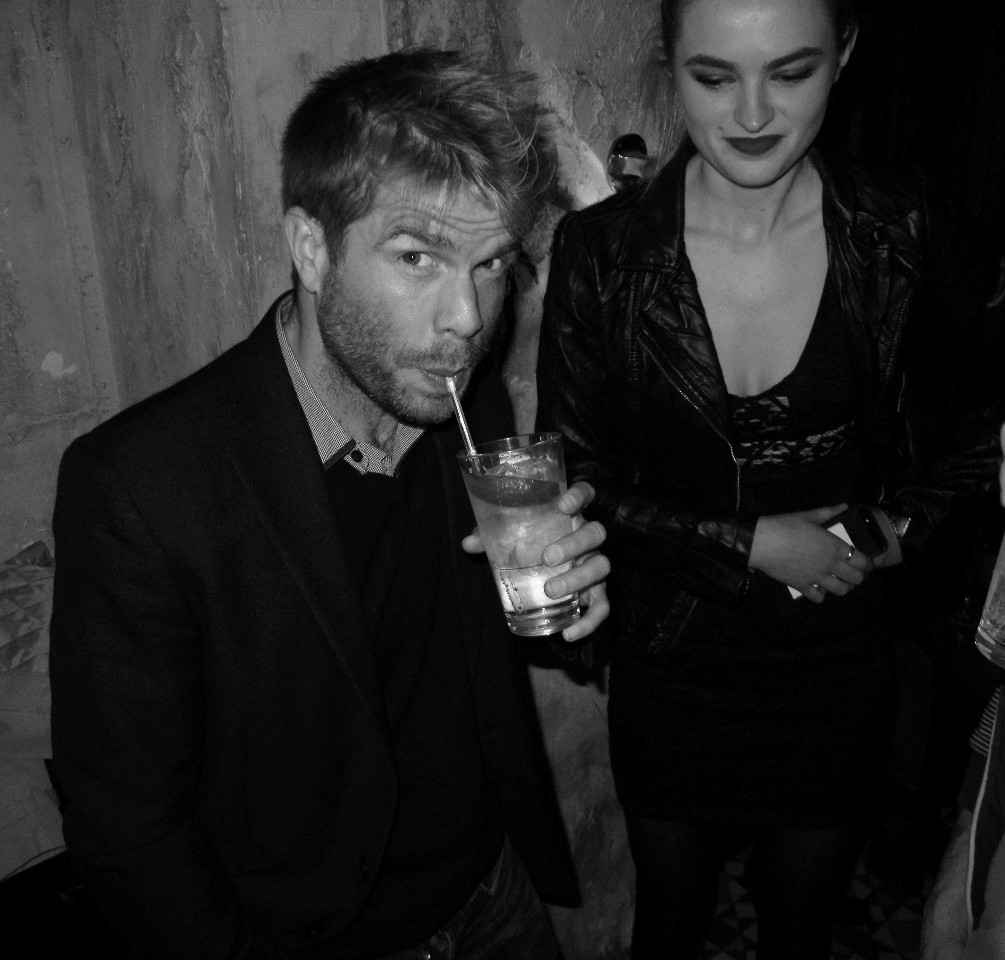 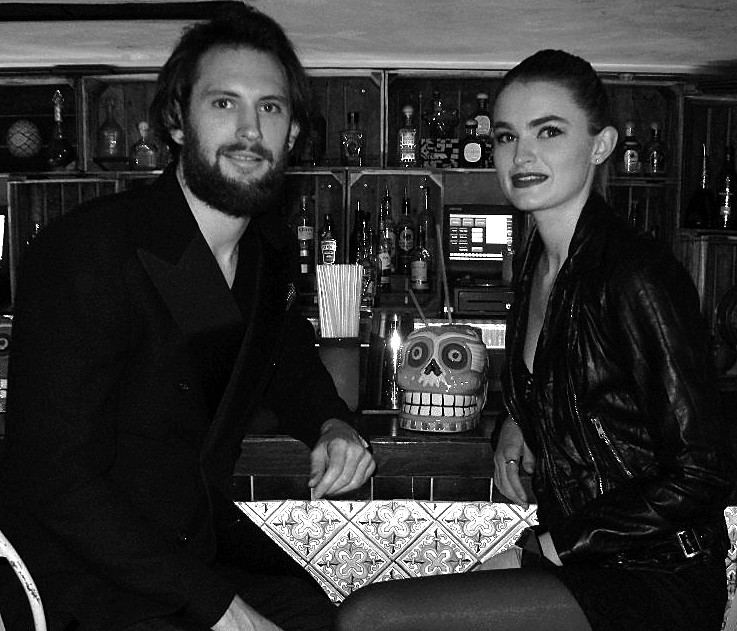 If a short night is on the schedule, then the brasserie menu does cater to that crowd. So early birds can still be in bed by midnight. But if you are planning for something longer, then this definitely is the place. Things start stirring up around 11pm and go well into the early morning. Order a house margarita (or five, six maybe) and chicken quesadillas. Skip the dessert as there is plenty of eye candy around…