THE REVENANT MOVIE PREMIERE & AFTER PARTY 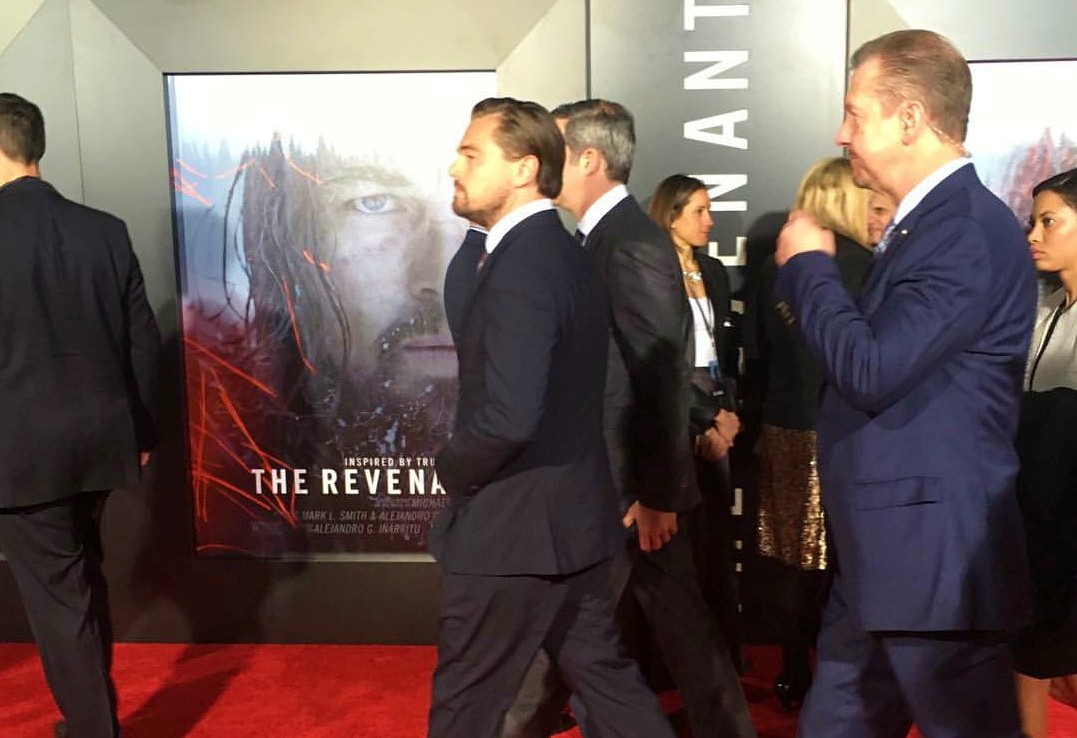 Nearly everyone who follows the career of Leonardo DiCaprio will at some point watch the latest Hollywood flick, The Revenant, which premiered this week at the TCL Chinese Theatre.  It was this week’s final wrap up red carpet premiere before heading into the Christmas week of holiday madness.  Who was there besides DiCaprio?  Tom Hardy, Alejandro Gonzalez Inarritu, Domhnall Gleeson, Will Poulter and others. 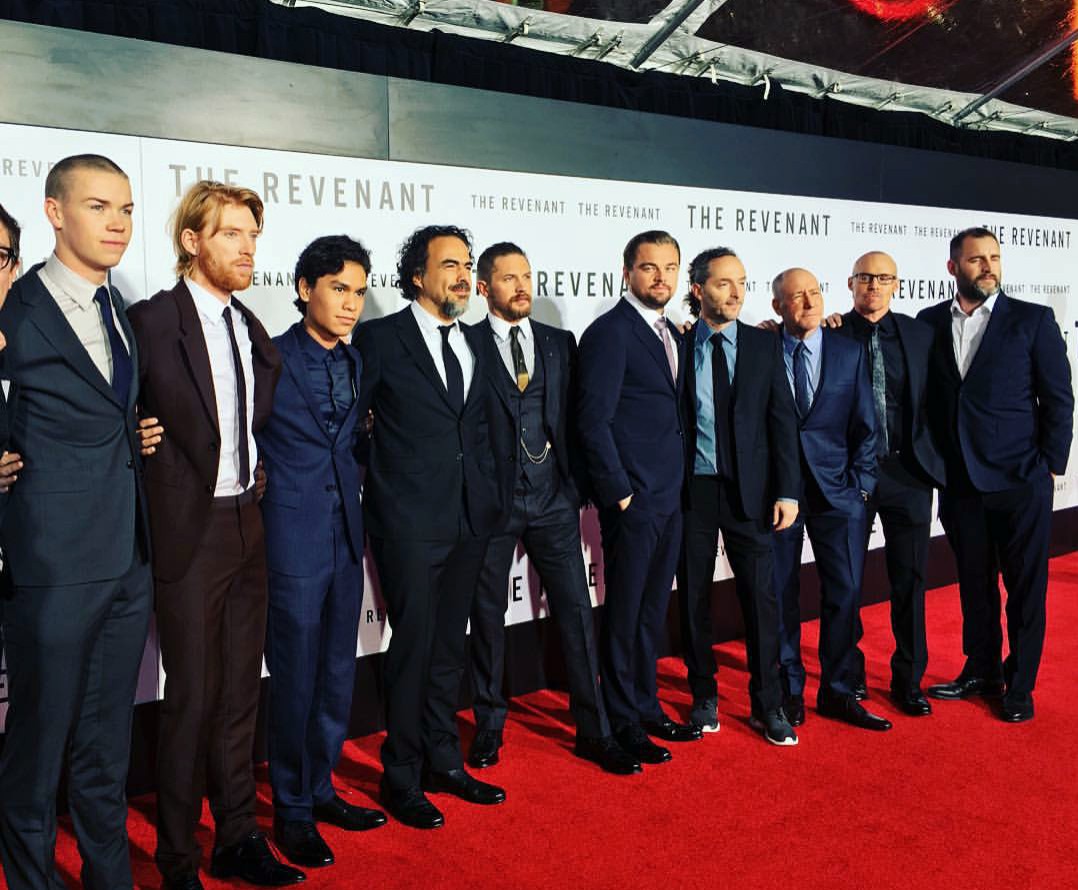 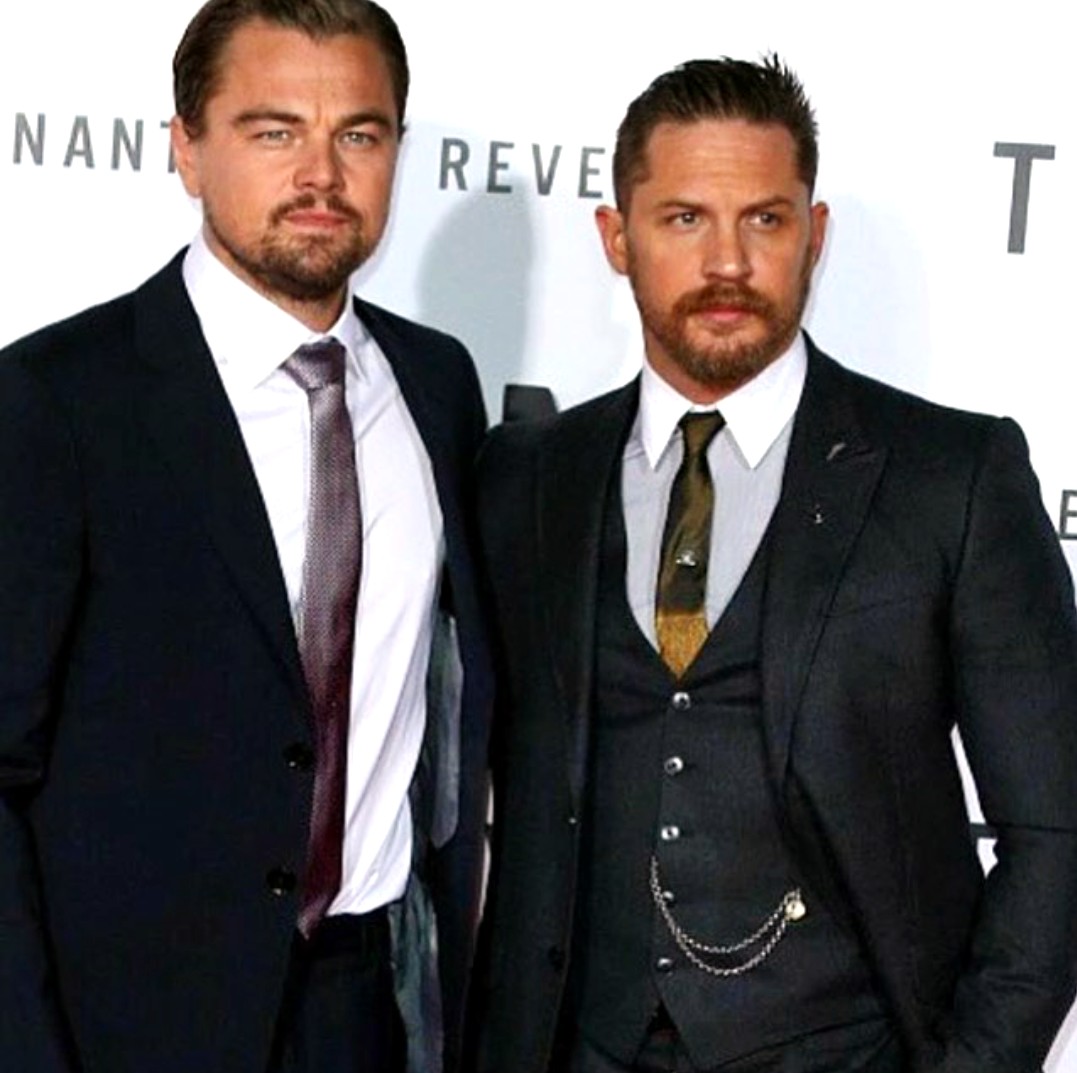 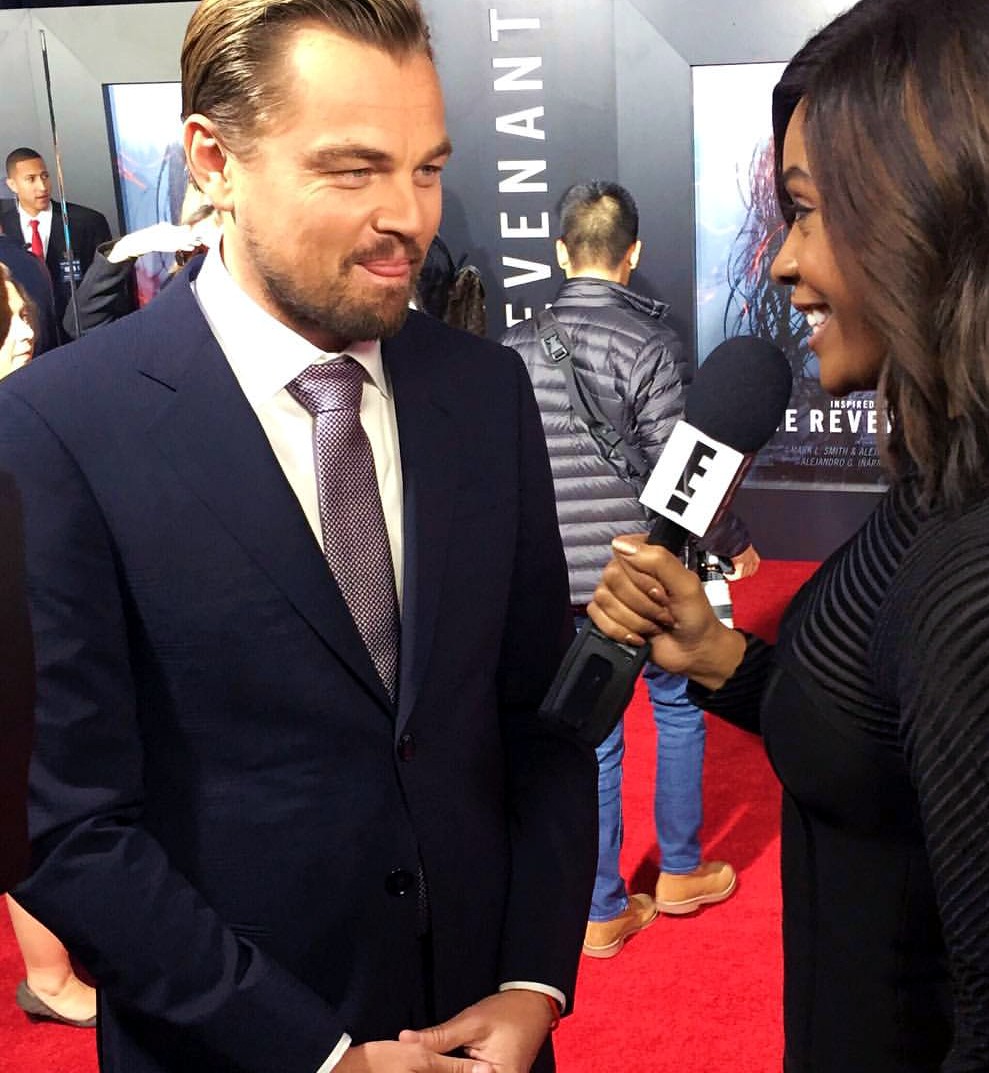 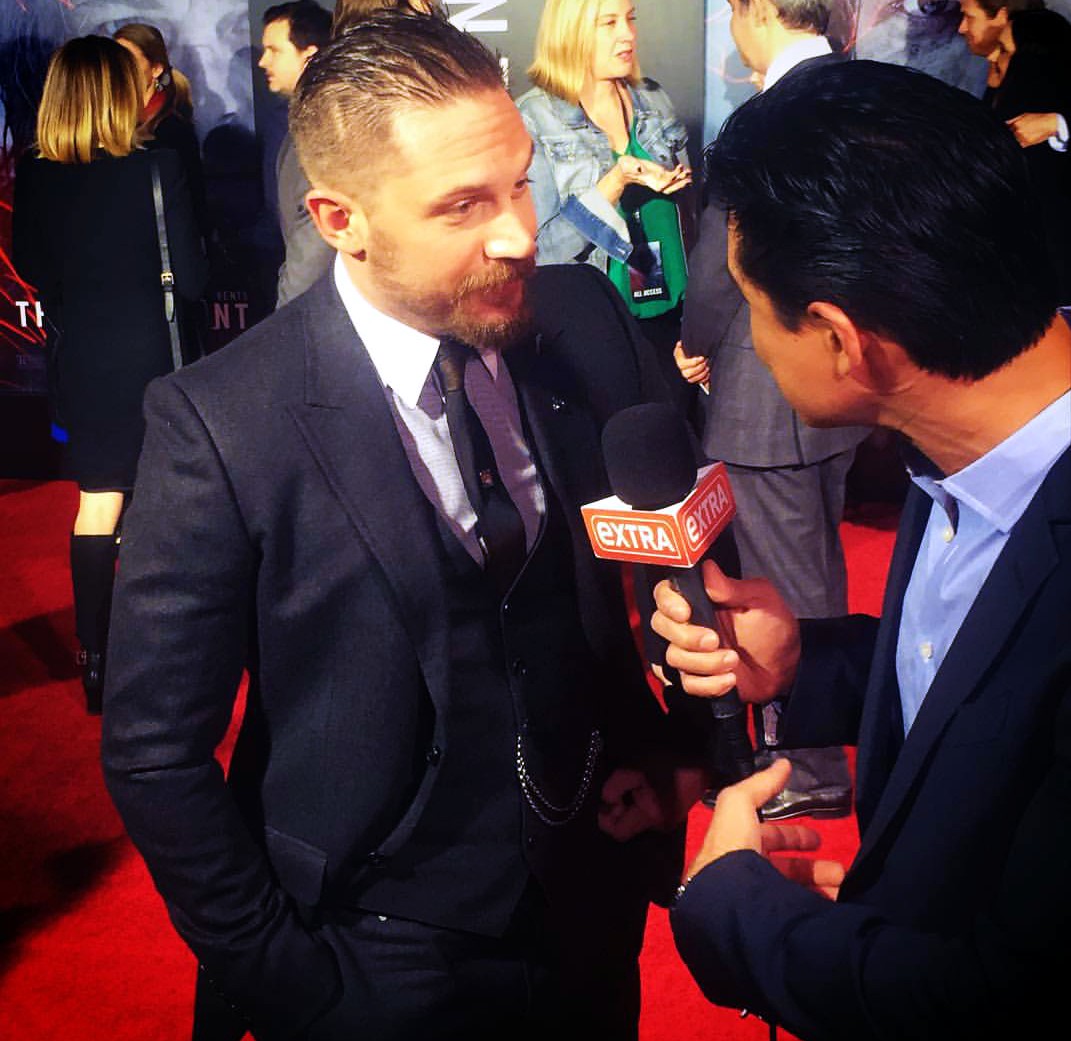 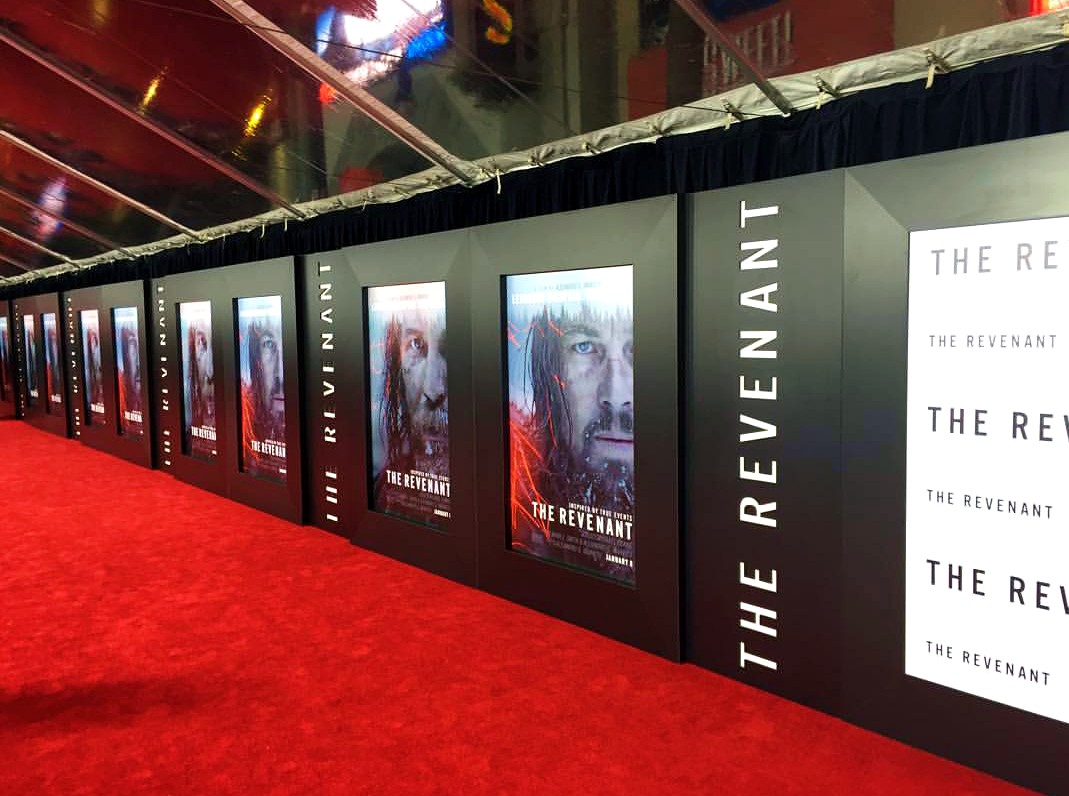 “While exploring the uncharted wilderness in the 1800s, legendary frontiersman Hugh Glass (Leonardo DiCaprio) sustains injuries from a brutal bear attack. When his hunting team leaves him for dead, Glass must utilize his survival skills to find a way back home to his beloved family. Grief-stricken and fueled by vengeance, Glass treks through the wintry terrain to track down John Fitzgerald (Tom Hardy), the former confidant who betrayed and abandoned him.“

This highly anticipated artistic and visually creative film carried a budget of nearly $135 Million.  It opens nationwide Christmas Day and Box Office sales are sure to be strong due to two high profile actors and an Academy Award winning director. 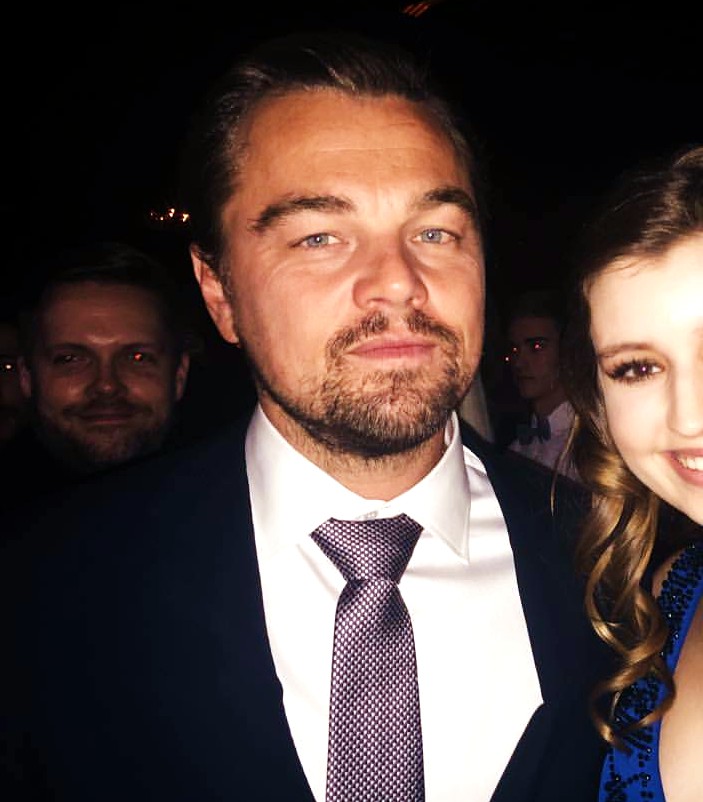 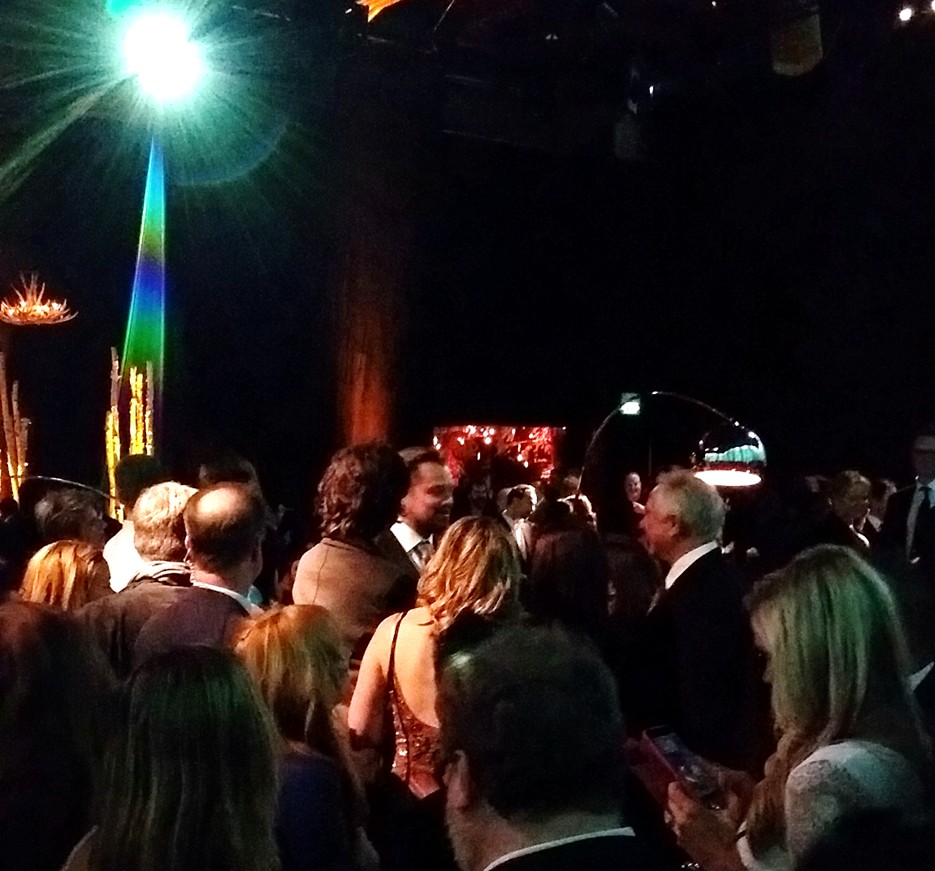 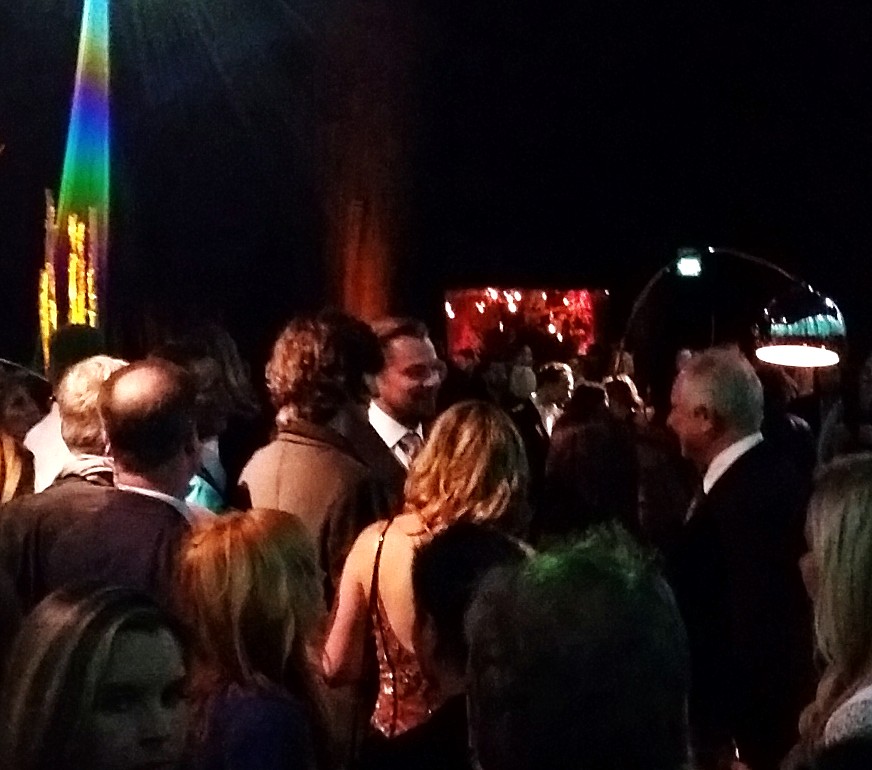 The after party was held in a studio space located just a few minutes drive away from Hollywood Boulevard.  Guests were NOT encouraged to take photos inside the after party as security blocked and prevented nearly everyone from simply “being a fan.”  However, a few lucky first time offenders snuck away with photos from the post premiere bash. 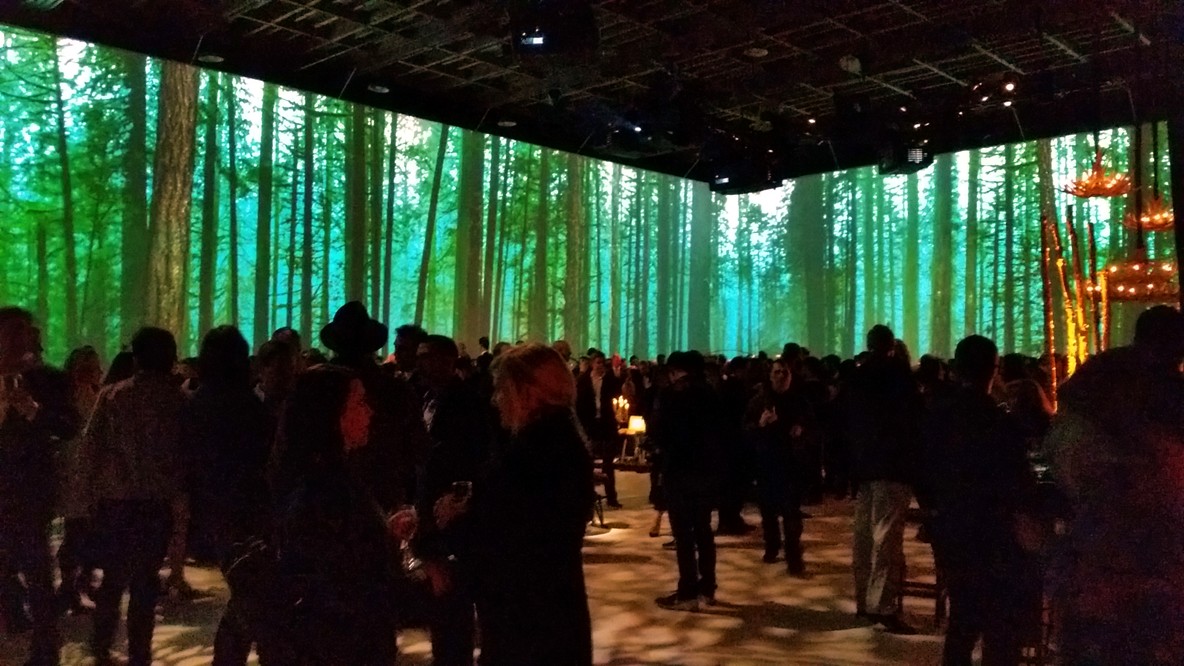 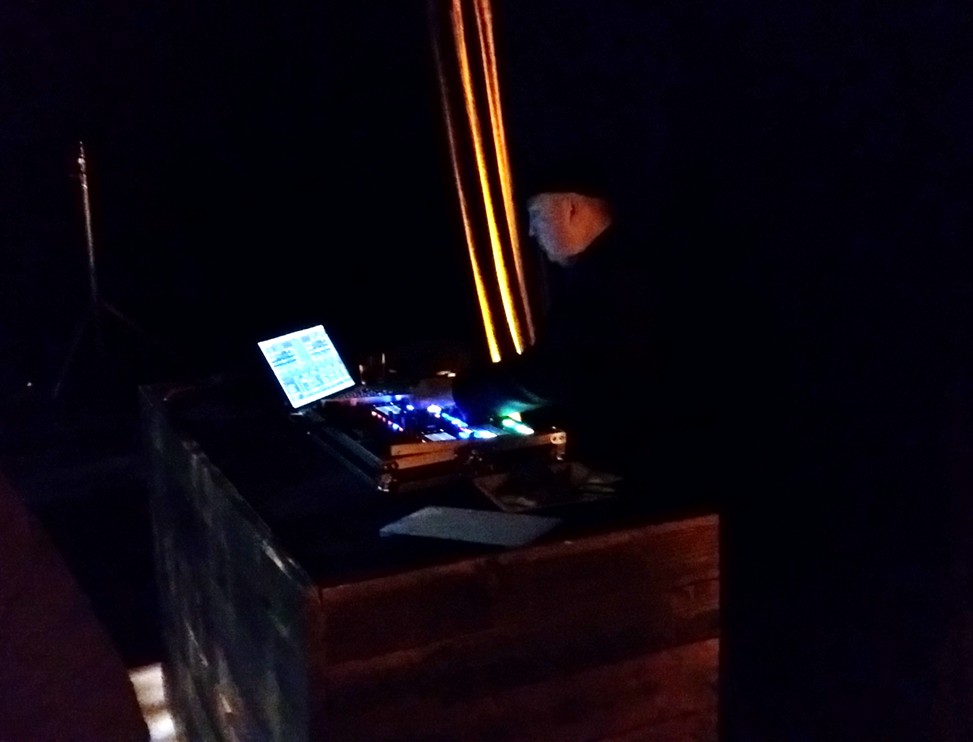 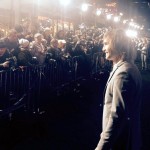 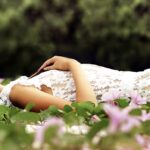