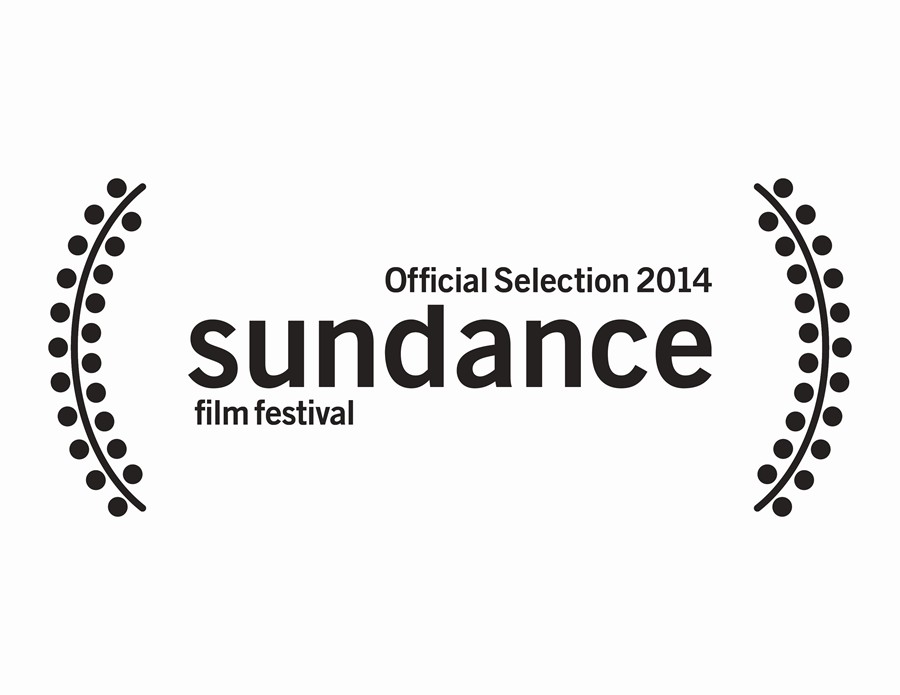 Filmmakers look forward to Sundance every year like kids get naturally doused with ritalin at  Christmas.  The film festival, celebrating it’s 36th year this 2014 – has a special kind of energy that draws movie-makers from around the world, in addition to, of course, half the entertainment populous of Los Angeles, to the charming streets of Park City every January.

Now – whether you’re headed to Sundance with a film if your own, going to rub shoulders at a gifting suite, or you’re just looking forward to a complimentary-whiskey-induced fireside affair – Sundance 2014’s event lineup should be on your radar if it isn’t already.

The Social Film Loft hosted by Cloud 21 at Sundance will boast a VIP gifting suite at the House of Minerva, in addition to a variety of panes, cocktail parties and events.  Celebrities and filmmakers can step out of the cold and be warmed by the exclusivity of the Film Loft’s swankiness.  They’ll also be hosting a private affair with Silent Sleep and the owners of Sound City on Monday, January 20th.

The Collective’s Opening Night Celebration is one of the top tickets to kick off Thursday evening.  Starting at 10 o’clock and going until the (very) wee hours, there are drinks to be had and performances to be heard:  Waka Flocka and Jane Doze will be playing.  Hosted at The Collective Underground / Lodges at Deer Valley.

The team behind the socially conscious Eco Hideaway will be in Park City again with a dazzling gifting suite, coming down the mountain and taking over Claimjumper on Main Street for 2014.  Eco has partnered with ReverbNation, and over 40 music guests will be performing.

Another music series this year will be the ASCAP Music Cafe at the Rich Haines Gallery on Main Street – featuring dozens of talented artists starting Friday, January 17th from 2 – 5 o’clock and going every day through the festival.  A great place to stop in, catch your breath (i.e. grab a drink), and re-fuel before heading out to the evening’s parties.

Back to those gifting suites – Talent Resources is always a top notch stop for goodies.  The “TR Suites” at Sundance is always one of the highest end lounges on anyone’s list, and is hosted by a consistently gracious, professional team – featuring cool new products.  Past years have included hair and spa services, Sean Jean jacket giveaways, and more.

Hollywood Meets Silicon Valley is a pricy ticket but well worth the cost if you can swing it – the event will be hosted on January 17th, showcasing the growing convergence between Hollywood and Silicon Valley.  Mingle with techies who are beginning to influence the Hollywood scene, and vice versa.

The 50th Anniversary Beatles’s Party with Pop69 will cap our first Friday Night at Sundance, the type of party you’d have half a mind to want to climb a snowdrift and break into (like CAA) if you didn’t make the list.  The top secret, surprise performances will be powered by Livefyre and Tagged, and the fun starts at 10pm and goes till a bit after two.

The Making a Difference Luncheon on Saturday the 18th will host a red carpet with VIP arrivals before a brunch hosted by The Creative Coalition.  Speakers now living the Hollywood “dream” will share never heard before, unfiltered stories to those lucky to be in attendance.  Hosted at Haven at The Sky Lodge.

A party fit for glow-sticks (we’re assuming, here) is the Electric Daisy Carnival presented by Insomniac at the Collective Lodge.  This party caps off our first Saturday at Sundance, and goes from 10:30 till . . . sunrise?

Lastly, the Celebrity Poker Tournament hosted by Peerless Entertainment on Sunday, January 19th should be a nice change of pace – pop out of the snow and throw some chips down.  Featuring Mekhi Phifer at the Evergreen Room / Lodges at Deer Valley.

Other great places to chow down and drink (for free!) include:

Other notable parties include: 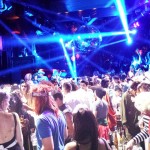 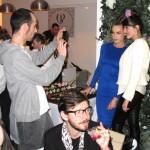