The Serafina Restaurant “brand” has been synomymous with the words ” upscale pizza” in New York for almost 2 decades.  Vittoria Assaf and Fabio Granato conceived the idea in a most peculiar way.

“The two friends found themselves lost at sea on a small sail boat.  Wearing only their bathing suits as they suffered from bitterly cold weather and severe hunger pains, the two fantasized about pasta and real Italian pizza.  Fabio said that he knew how to build the best Neapolitan authentic pizza oven in the world, while Vittorio revealed that he knew how to make the best pizza in the world.  Around 2am, while they were roughly tossed about the boat and drenched with bone chilling ocean spray, the adventurers made a pact to open a restaurant to serve the best pizzas and pastas in the world—if they survived.  Shortly thereafter, they were rescued by the Coast Guard and a few months later (1995) they fulfilled their promise by launching Serafina Fabulous Pizza on 79th and Madison.” 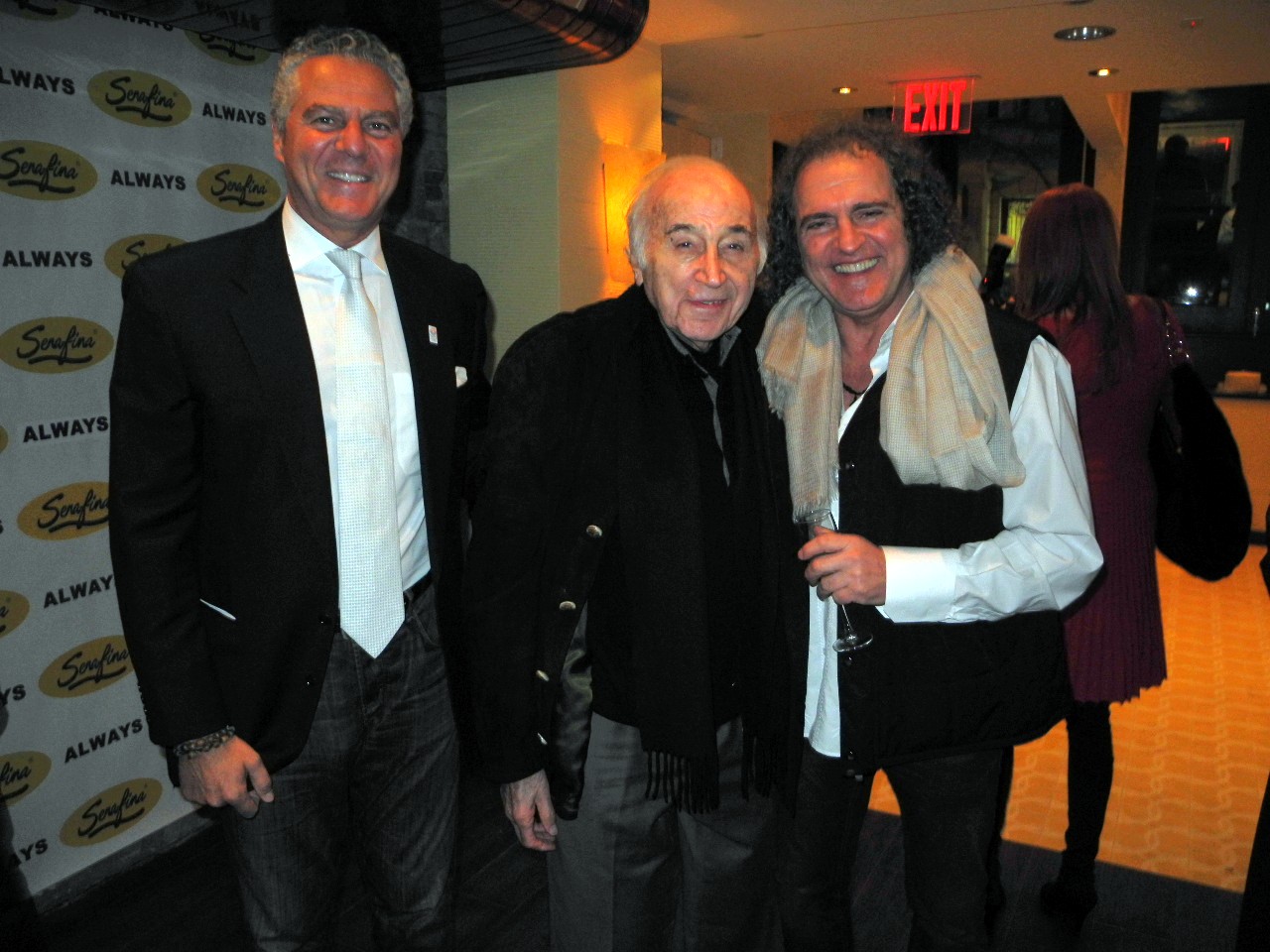 It certainly worked out well for the duo with now over 16 locations around the globe and additional restaurant brands such as Cognac (French) and Geisha (Asian fusion).  Perhaps everyone should at one point become lost at sea.  One of their most popular or trendy locations has always been on 61st Street between Park and Madison Avenues.  New Yorkers always refer to Serafina’s as being this particular location.  Although similar concepts have sprung up over the last several years, Pulino’s as an example or variouis restaurants like Emporio having similarly styled pizza, Serafina’s still remains strong.  Part of the reason for it is of course is due in large part to the quality of the food.  But another larger component is the Posh Pizza & Pasta duo’s charasmatic ability to network and charm it up for their places.  Serafina’s, especially on 61st, has always been a gathering place that at some point almost anyone who was in or around the Madison Avenue shopping area, would go into and people watch.  It is one of the last institutions to dine at uptown since the total restructuring of the social scene to South of 14th Street over the past 15 years (don’t worry they have a Serafina’s in the Meatpacking now). 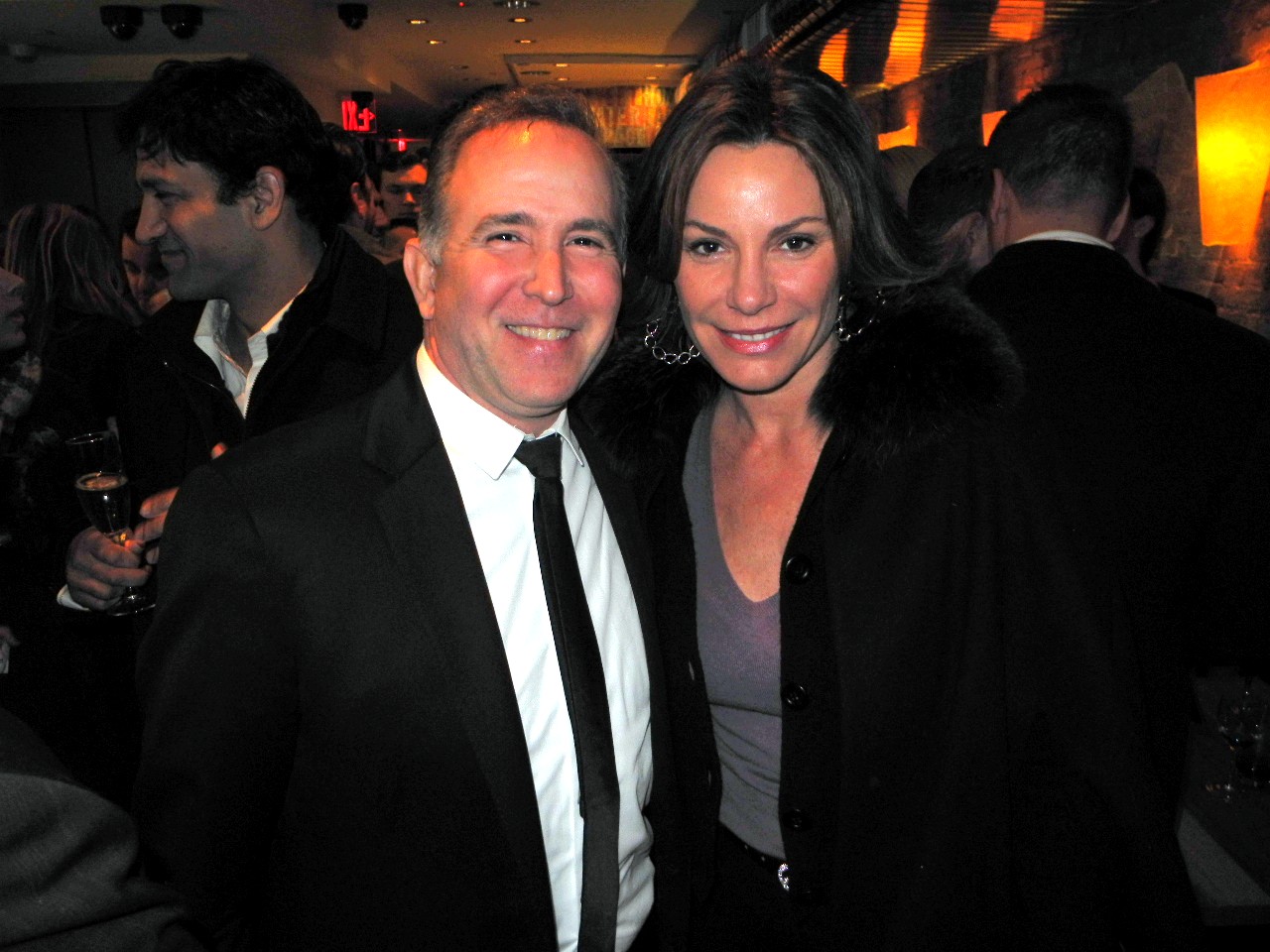 Serafina’s (re)launch (they moved to the building next door) of their 61st Street location was endorsed by Mayor Michael Bloomberg who quoted Serafina’s as being “important to New York City” as it is part of the foundation of the local community. 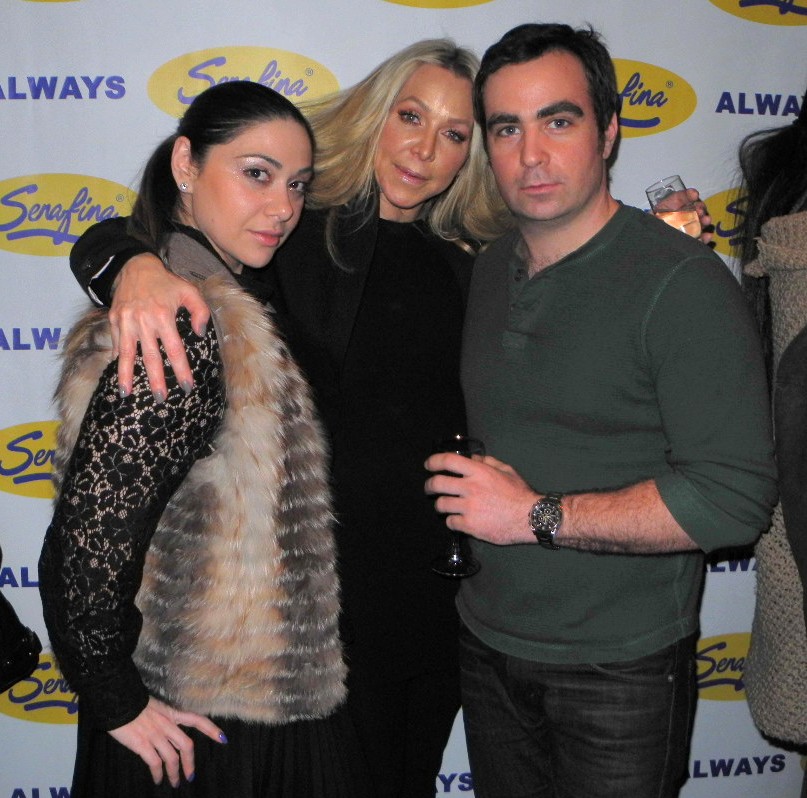 Anna Rothschild (center) celebrates with friends at the Serafina launch 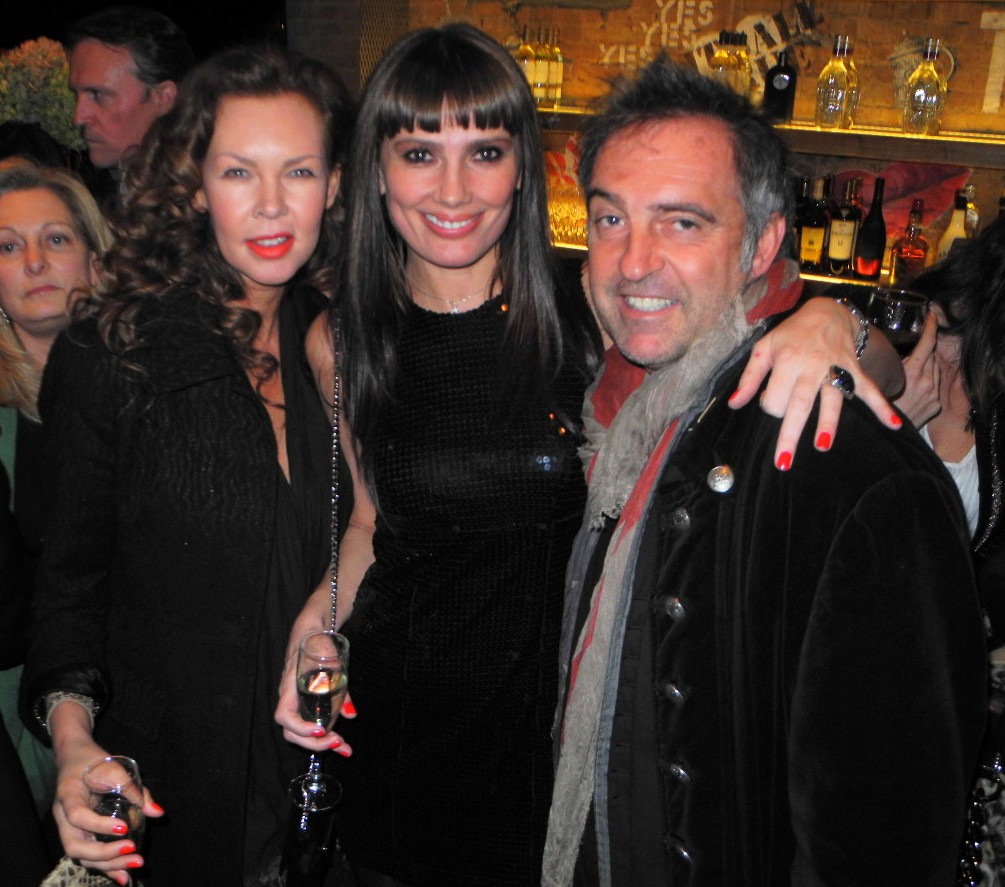 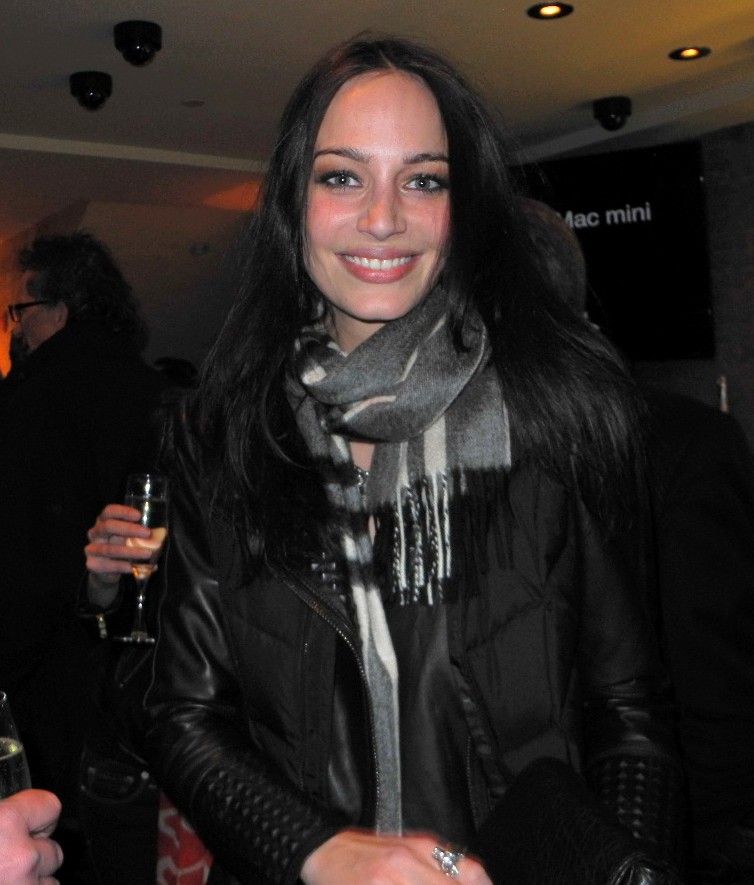 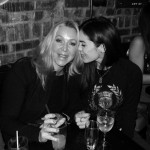 DOWNTOWN: Serafina After Party Previous
A HOTEL LIFE with KRUG at ACME Next 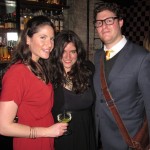