The secrets of Mayfair are not only tucked away in a corner location and subterranean but behind hidden streets.

The Scotch, a place that was first established in 1965. The Beatles, Rod Stewart and The Who were all there. Mick Jagger still goes (as well as his daughter). Historically it is a rock ‘n’ roll venue having catered to some of the most elite musical artists from Britain and abroad. It’s not a private membership venue which doesn’t really matter because the strict door policy might be tougher. Private member clubs are more of an excuse these days really to politely turn away guests or extend their liquor service license (Beat is open until 7am, care for a 6:30am cocktail?) More common these days, membership venues waive their policy for friends, vip’s and those who have the right “look”. Non-membership lounges are in high demand and offer exclusivity through their crowd and overall ambiance of the venue itself (same as New York). 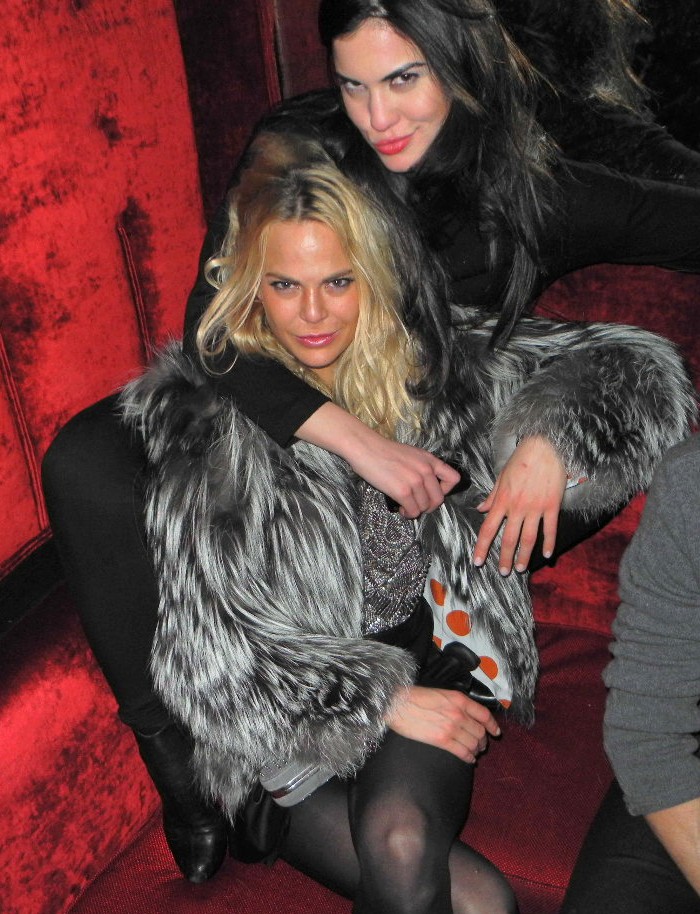 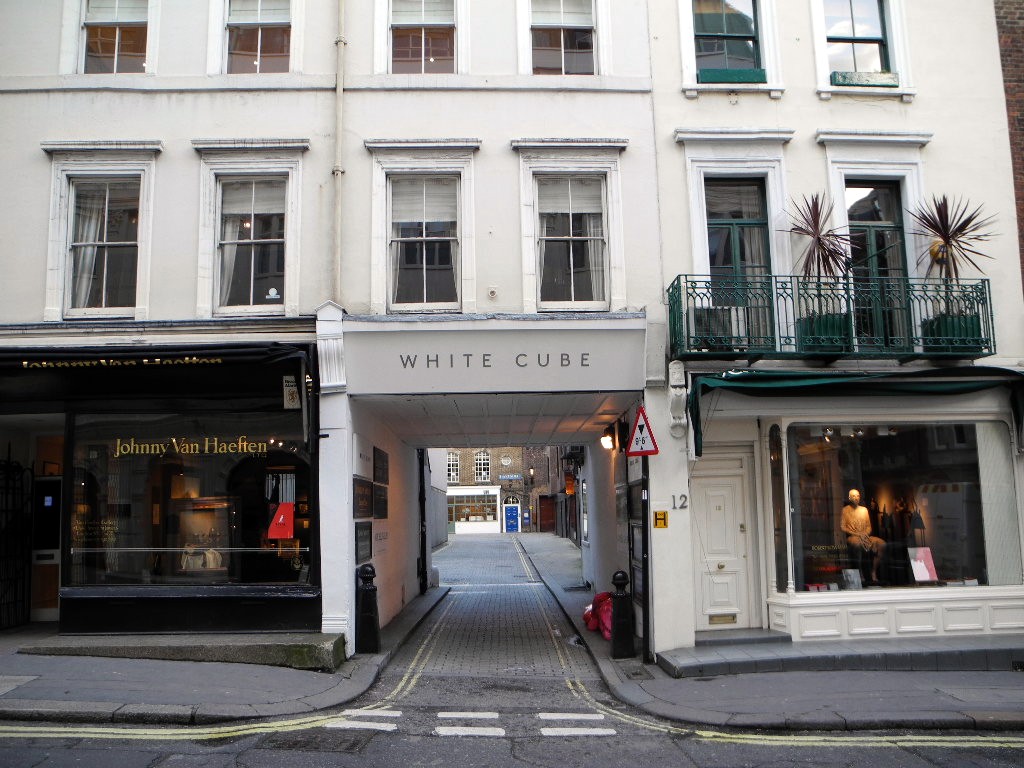 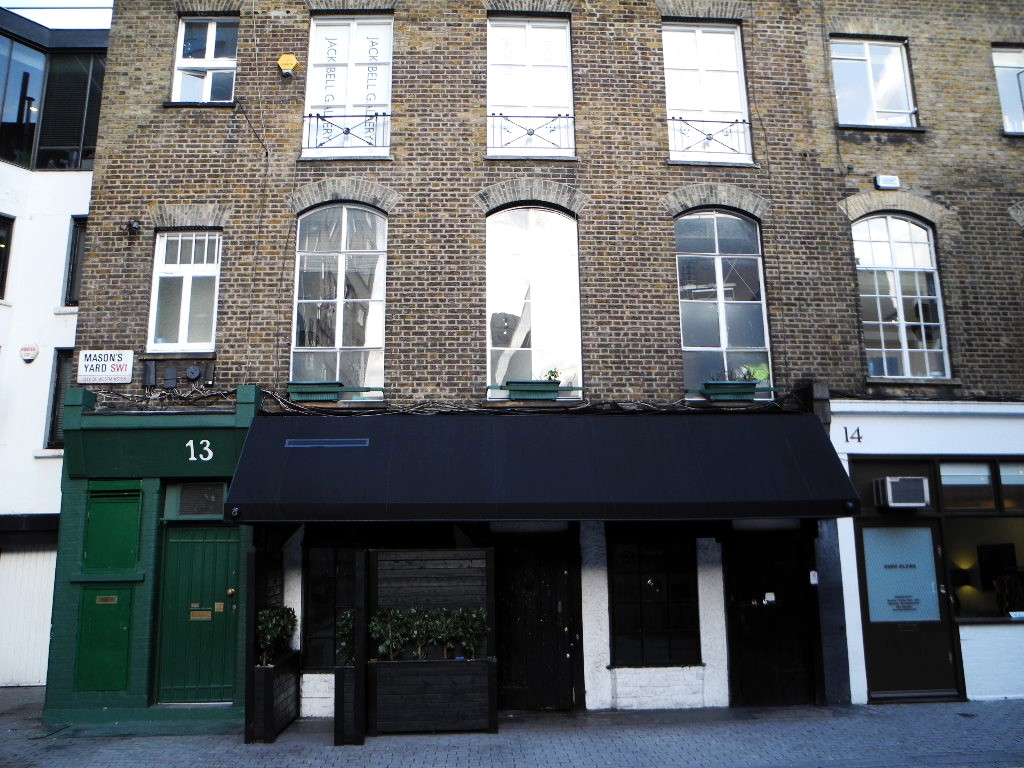 Almost stealth in appearance The Scotch draws in only VIP guests

It’s very easy to miss while driving as there is only one small passage way in or out for motorcars and in the blink of an eye, a great night could be completely missed (assuming you make it through the three SAS style door security and sexy girl with the clipboard). Jimi Hendrix managed to find it back in the day as he performed there “live” before he was known. Once inside, after passing through a second set of double doors, the ground floor room (won’t mention the hidden one) is a mixture of modern and traditional English lounge style with medium to high back seating decorated with half Scottish patterns and half solid. The bar is traditional British with servers in black and white. Downstairs is a different experience all together. 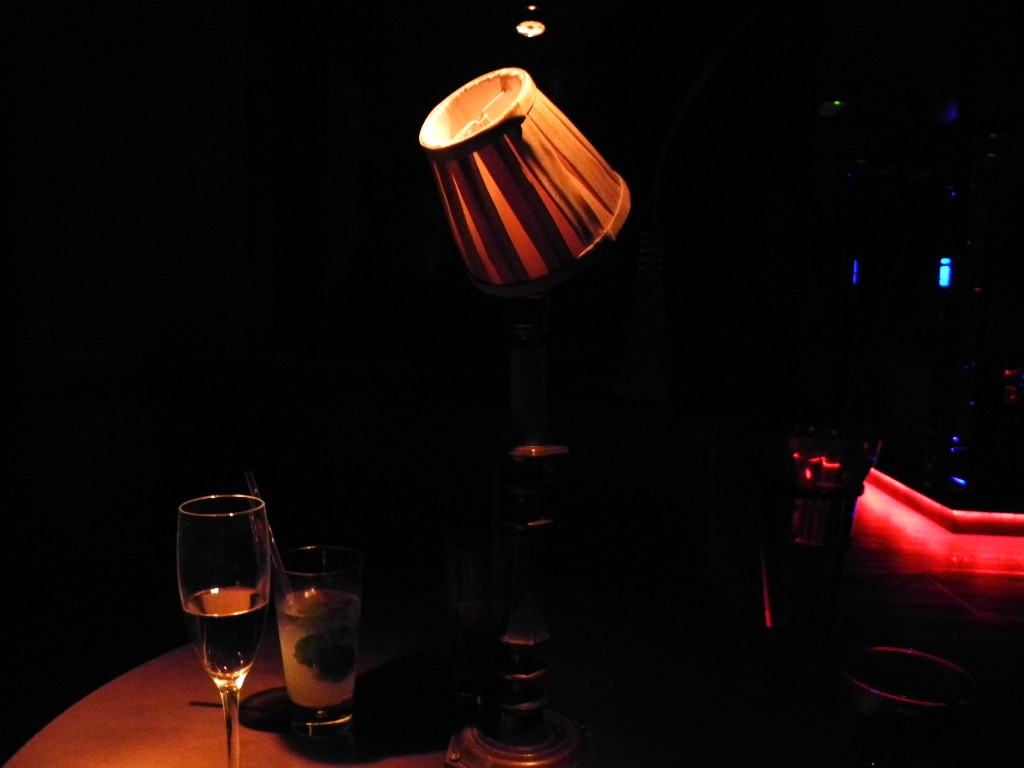 The room is dark and appropriately the correct size for tables, dancing and checking the scene. It’s ripped out of page of Vogue and everyone who walks through the doors understands this fact. The music is top and the servers won’t allow their table guests to refresh even one drop of their drinks as it is all up to them. It’s hidden, dark, sexy, top service and filled with a good crowd. It’s everything a foreigner dreams that a London lounge should be and it’s everything many Londoners want to experience. Hard to not want to get in right? 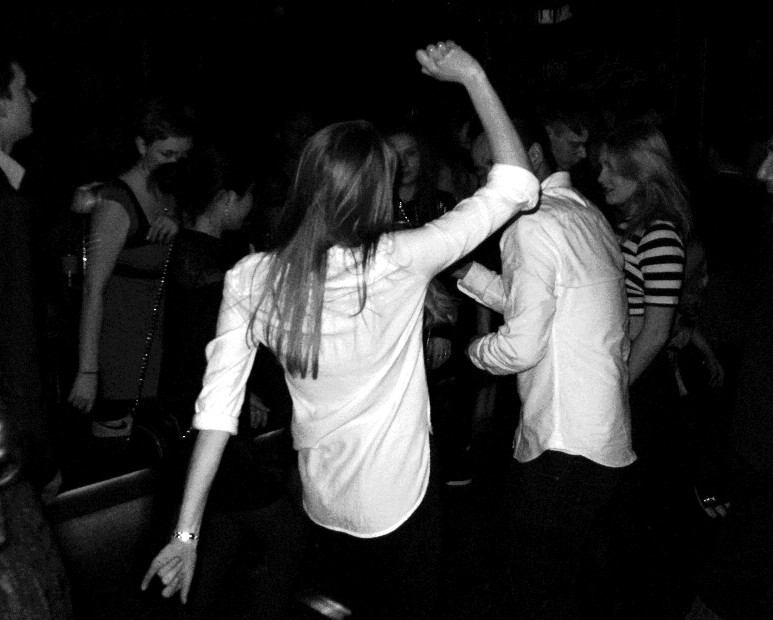 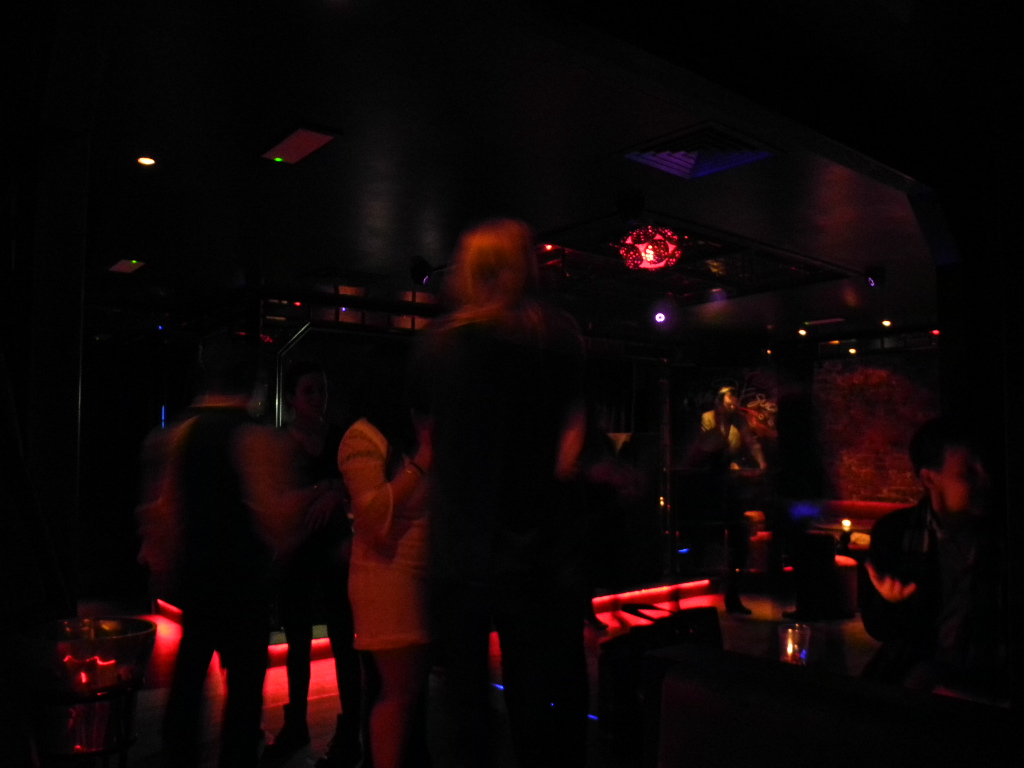 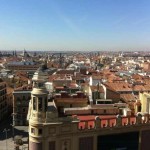