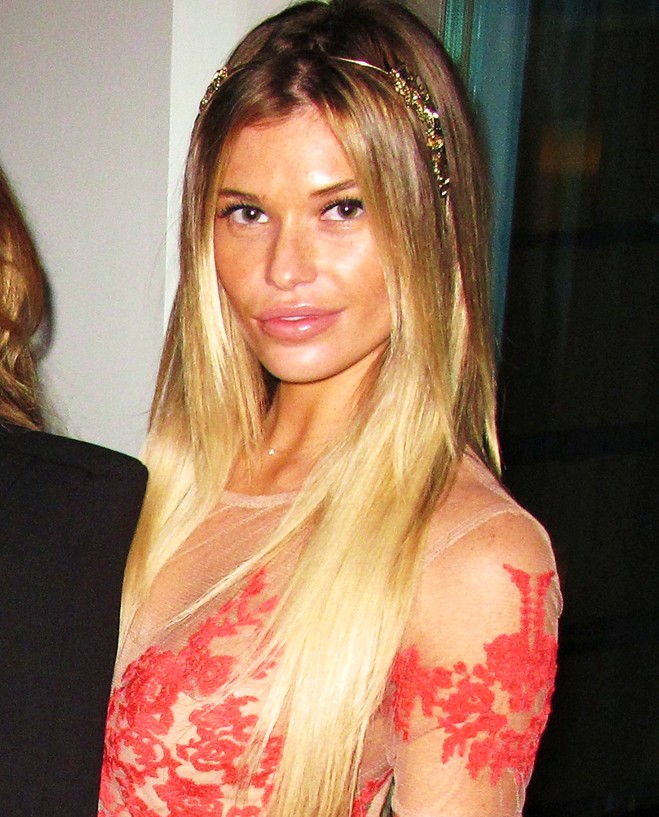 If you are not turned on by this girl (guys) then there is seriously something wrong with you.  The latest addition to SI Swimwear and other beauty campaigns, she radiates sexuality.  A sweetheart in person, it’s easy to see why she has risen to the top in such a short time frame.  Down to earth and confident, this babe has a huge career ahead of her.  Ladies, don’t get jealous.  There is always plastic surgery for those who are genetically inferior.  P.S. she likes champagne. 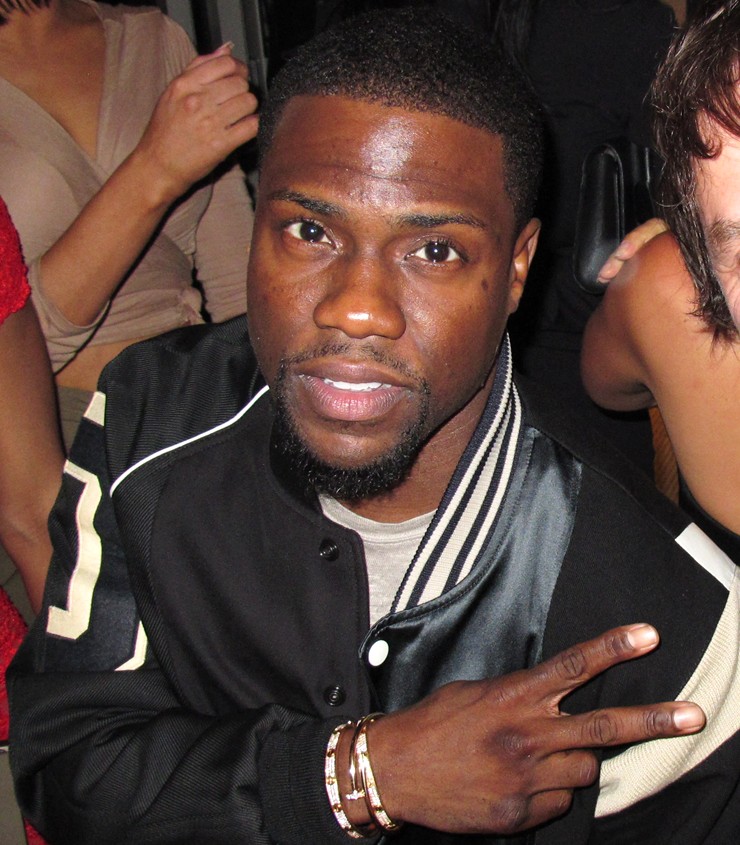 Kevin Darnell Hart is a comedian, actor, writer and record producer.  This adorable 5’2 gentleman is as cool as they can be.  Ladies love his charisma and guys love his sense of humor.  A sincere guy with nothing but positivity radiating from his character.  We see big things ahead for this already successful guy from Philadelphia.  We are also glad he doesn’t have a Napoleon complex.  Girls like his teddy bear style and let’s face it, he’s funny. 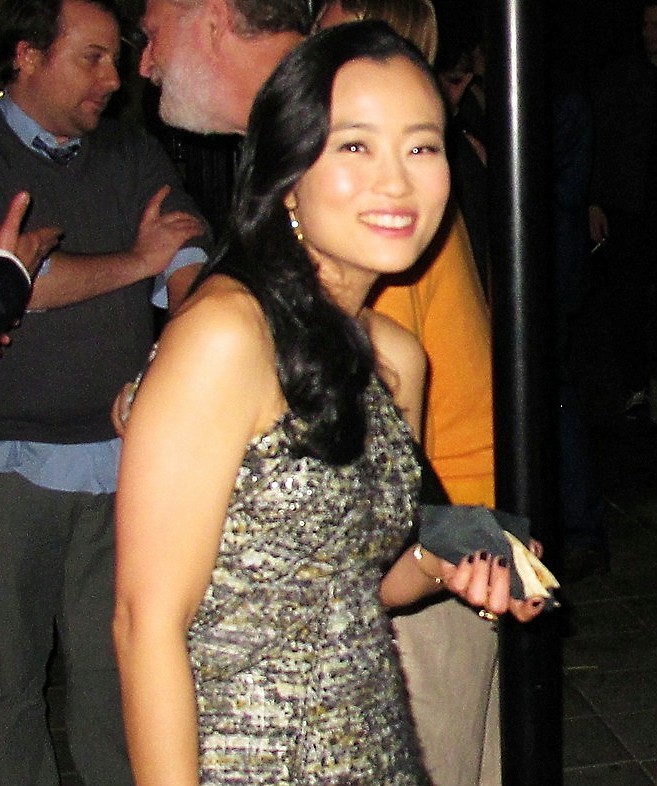 Just your average Canadian actress, writer and producer.  Ok, not really.  Her recent role in the ‘Interview’ movie certainly put her in the spotlight.  Nice as can be (Canadians are notoriously nice) and highly educated.  She raises the bar for all actresses both foreign and domestic.  Great style and smile to match, we see why she was given the part as the sexy Korean official the movie.  She could be a profiler for Canadian Security Intelligence Service (CSIS). 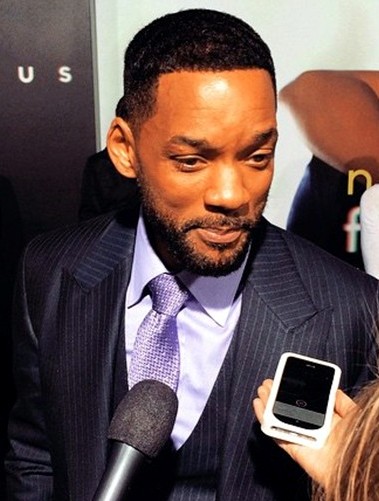 Willard Caroll Smith Jr. is another Philadelphia  celebrity who made it as an actor, producer and rapper (remember the Fresh Priince?).  Family man and mega star, no wonder he has a jumbo jet to fly him around.  When you think of Hollywood celebrities, he’s in the top of the mix with all the greats.  Down to earth and he likes to party, responsibly of course.  Surprisingly, one of the few actors with great fashion sense.  Could be his wife lending a hand or just some East Coast common sense.  It works either way. 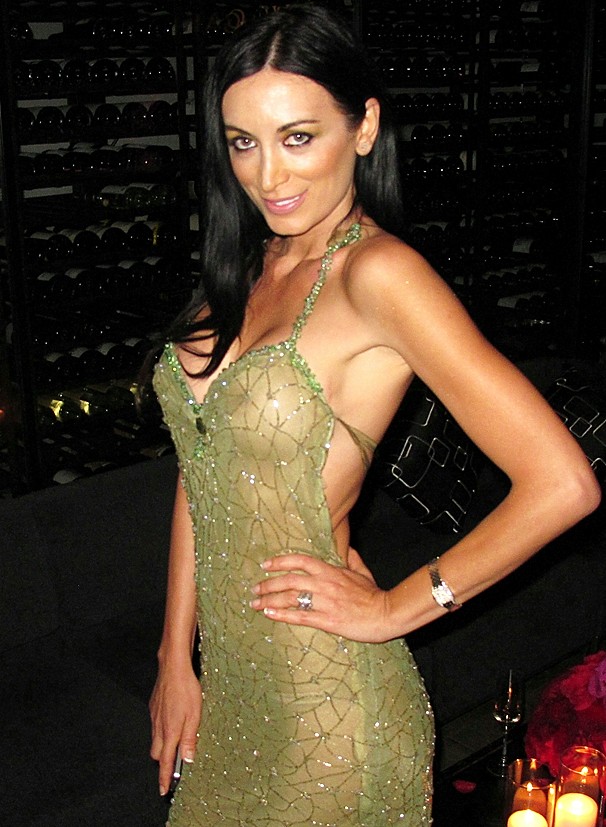 The word HOT comes to mind right after sex, sex and sex.  The Greek-Italian and other exotic Euro blend knows how to brighten the room.  From Milano to LA the 5’11 bombshell beauty has men turning heads.  She speaks six languages and runs a business so the looks are there for fun.  She knows food and Gordon Ramsey can’t cook pasta as well.  Naturally in shape, ladies don’t hate.  Guys, if you like to dance and drink red wine then you may have a shot with her.  No promises, she’s a heart breaker.  Watch out! 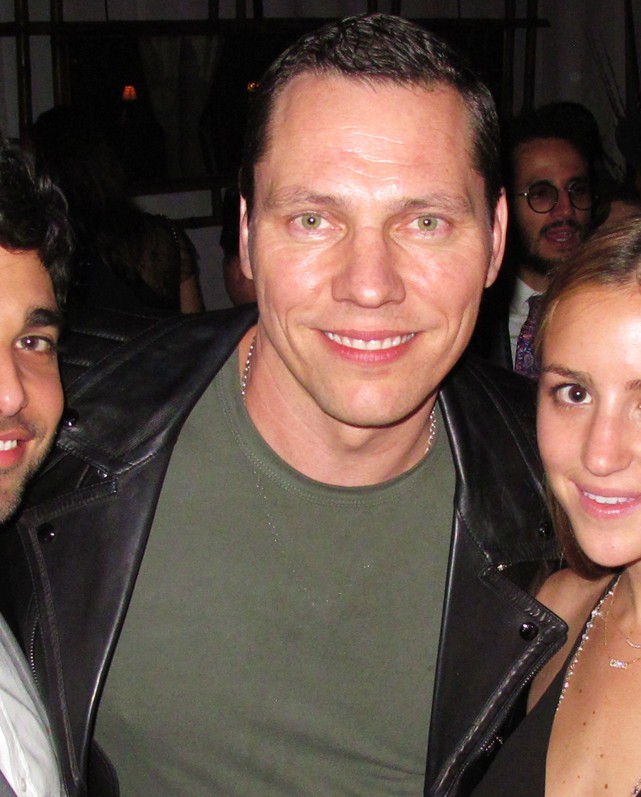 No his mother didn’t name him Tiesto.  Tijs Michiel Verwest and no he’s not Amish.  But he does come from the land of marijuana cafes and the birthplace of ecstasy.  This Dutch DJ lives more on an airplane than he does in any city (Las Vegas and New York are close seconds) but that’s the life of a mega successful superman.  Women take off their panties for him with a snap of the finger.  Living the dream it’s no suit and tie 9 to 5 BS for the mega half billionaire.  Jealous yet? 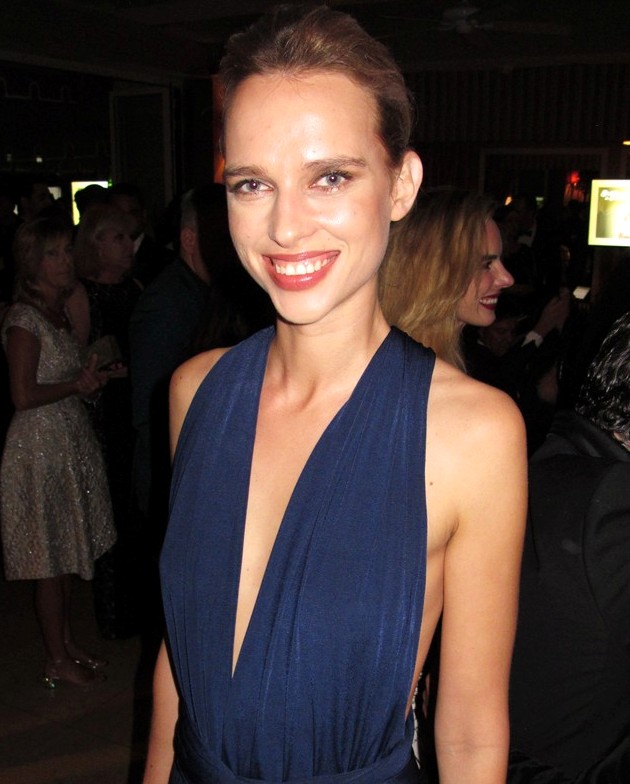 Yes, another hot Russian babe in LA, such a cliché.  Sexy smile and oh what a body.  Standing nearly at 6 feet tall without high heels, she has a bird eye view on whatever she wants in the room (don’t you wish it was you?).  The talk of the town in Hollywood as producers and directors try to woo her with words and promises.  A former New Yorker, she’s a bit too sharp for their dull ideas.  Experienced closers only need attempt with this one.  We like her keen judgement and long sexy legs – yes! 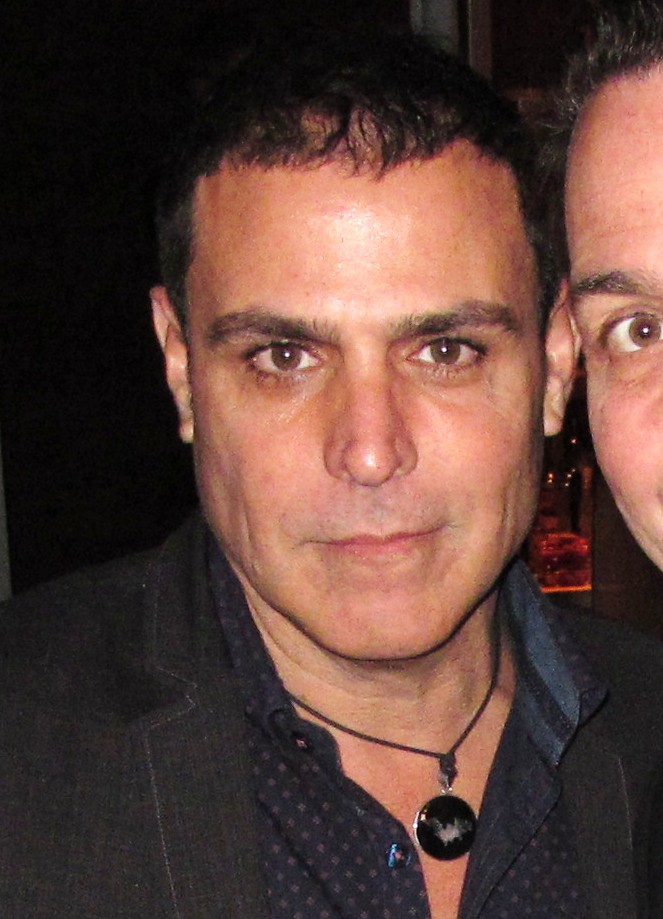 No he’s not Israeli Intelligence.  If you haven’t been invited to his world wide “Amir’s Famous BBQ” then it’s safe to assume you are clueless.  From St. Tropez to St. Barth’s this captain of contracts knows how to shake and bake around the world.  Living a rock star lifestyle equipped with a Saudi Prince budget, the sky is the limit – literally (see the private jets).  He is living proof that one can party around the world with the world’s elite and make money doing it.  With all the fun and sun he never seems to drink.  The best ones know the score. 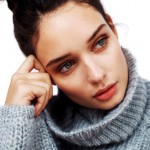 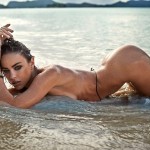