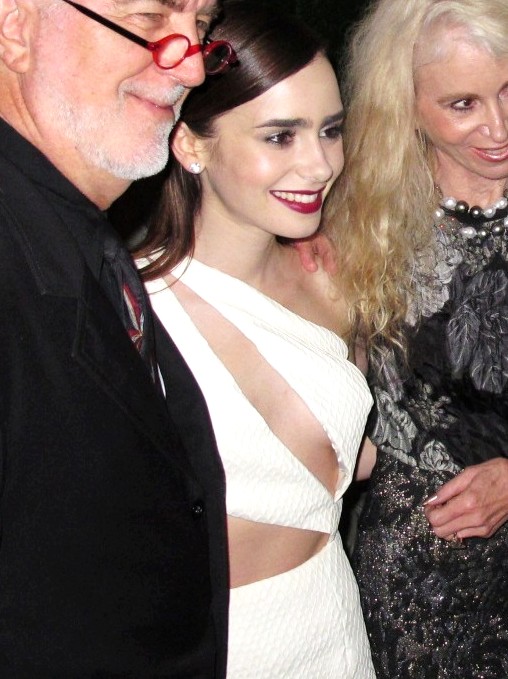 Born just outside of London she moved to LA at a very young age. The daughter of super music star Phil Collins (No Jacket Required), this “all eyes on her” starlette is being groomed as the next Hollywood IT GIRL (wonder who does her PR). Making moves like English peerage in public, she sports an LA accent but with a pretty smile.  Still part of the Nouveau Riche genre (tres riche – daddy is worth over $250 Million) she is utilizing her good looks and skills in Hollywood an accomplishing some great roles. 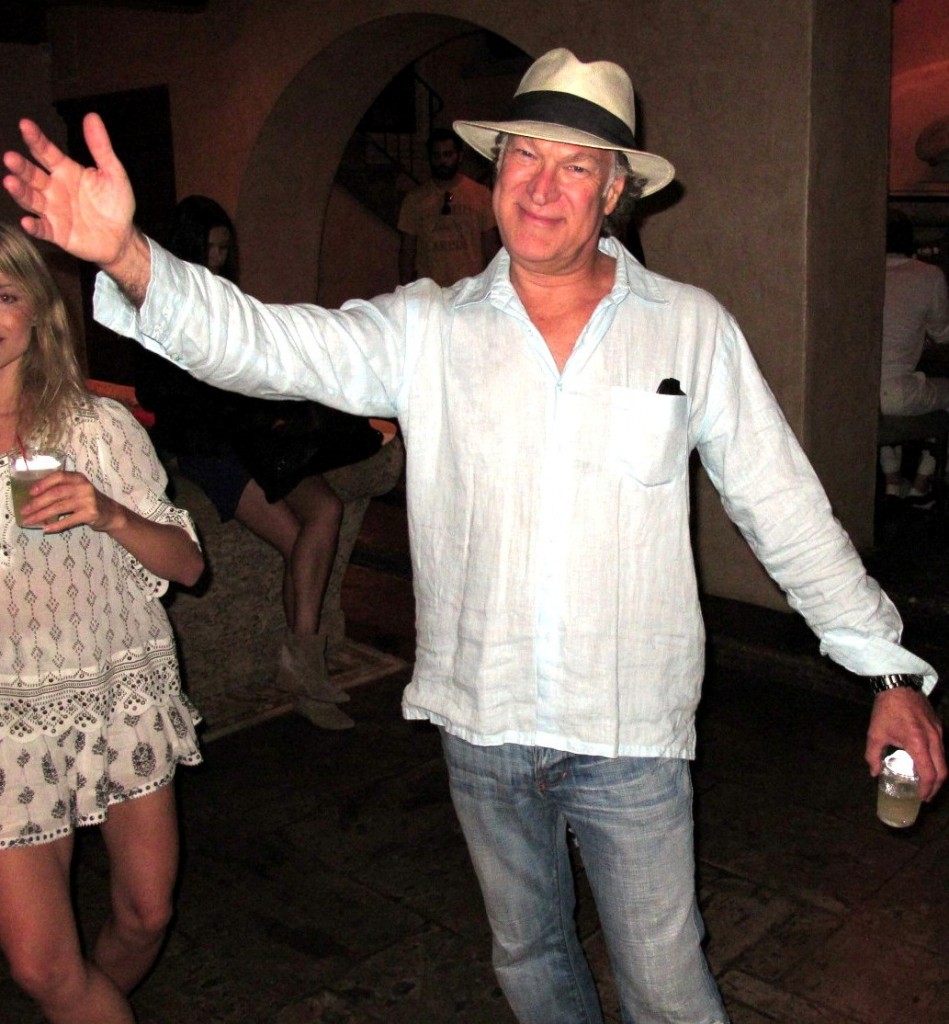 Every king has his castle, in this case, two.  Living between Bel Air and Malibu this ENTERTAINMENT and MEDIA MOGUL is a former photographer (still considers himself as a simple photographer despite heavy layers of wealth).  Originally from New York he calls Los Angeles his home.  Besides being a TOP guy in Hollywood, he is TOP socially, throwing lavish parties for friends, family and business colleagues. 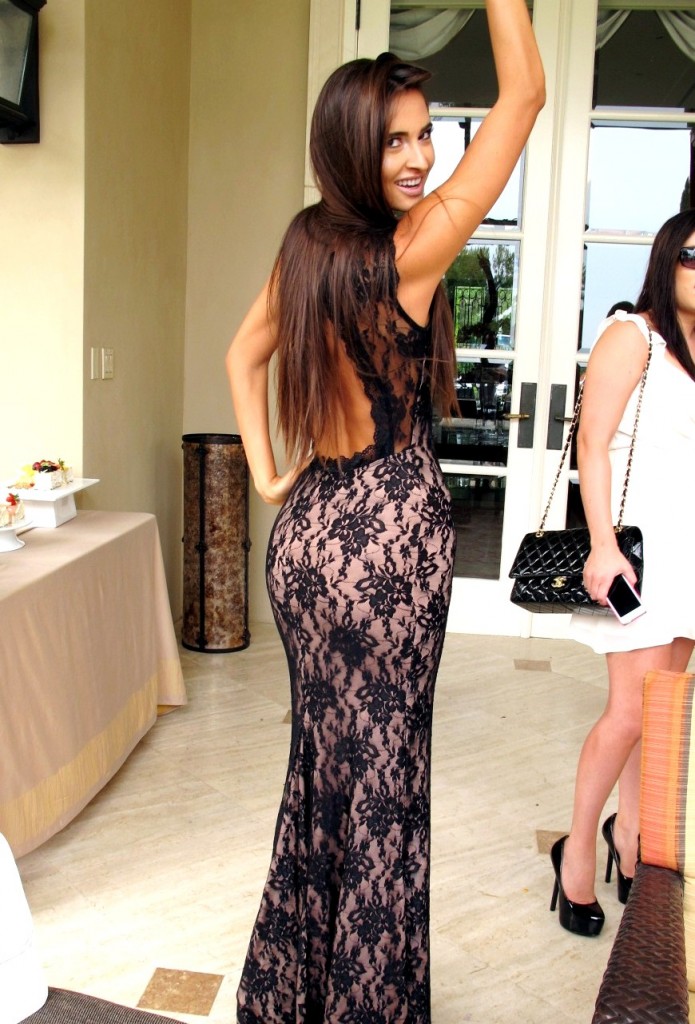 Originally from Budva, Montenegro, she is spending her time in the City of Angels and certainly is ANGELIC all over.  She has curves in all the right places.  Maintaining a girlish fun attitude makes her package inside as good as the outside.  The girl can eat, but that’s ok as she can’t get enough physical exercise and loves to hit the gym (what guys doesn’t love a woman who loves her body).  She gives Montenegro a GOOD name (we had to Google Map that place).  This brunette bombshell Goddess will continue to turn heads around in Hollywood. 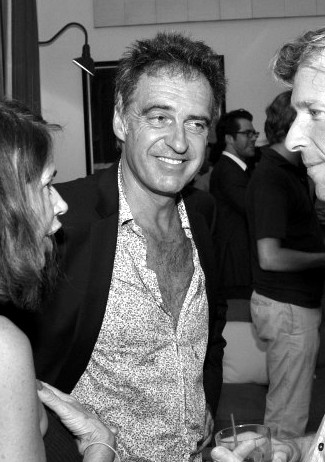 Originally from Paris, France the former Tennis Pro and French Television Star fell in love with New York and has been living the good life.  Known as one of the world’s top international photographers he is no stranger to working with high fashion models, celebrities, pop stars and artists.  Charm, charisma and a full head of hair, the jet set multi-tasking Boulevardier, real estate Baron and book publisher is actually a down to earth family guy who enjoys relaxing on weekends.  He is no stranger to having a little fun and is often spotted in society pages around the globe.  Oh, he has a cool street bike also. 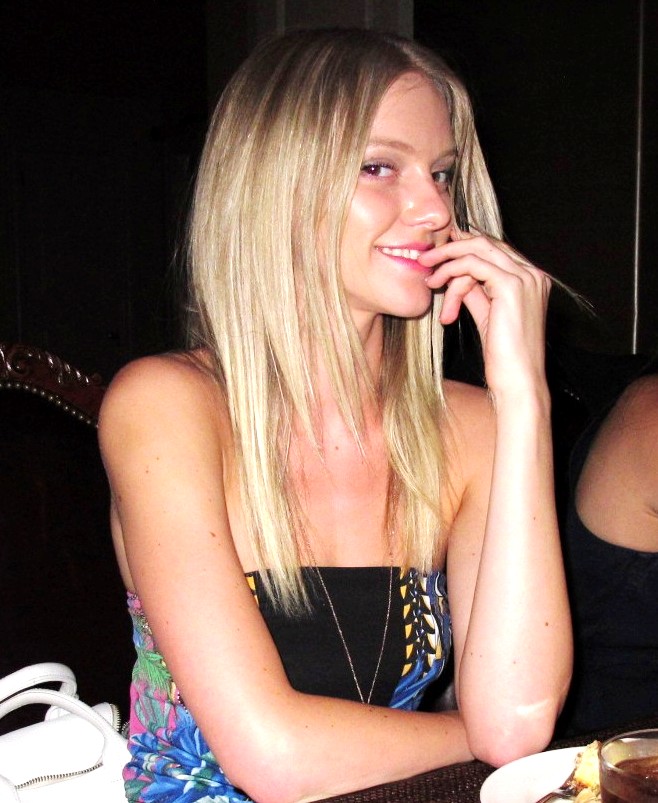 The Texas native is the quintessential California Blonde.  She brings the word FEMININE back to America.  There is NO ball busting, male competitive, jaded and regretting female vibe here.  It’s all fun and smiles with her around (even encourages you to lose weight because her body is so fine).  The model-actress has a smooth ZEN attitude.  Besides possessing great personal style, she doesn’t make others feel bad for being so ugly or sloppy looking.  We like that. 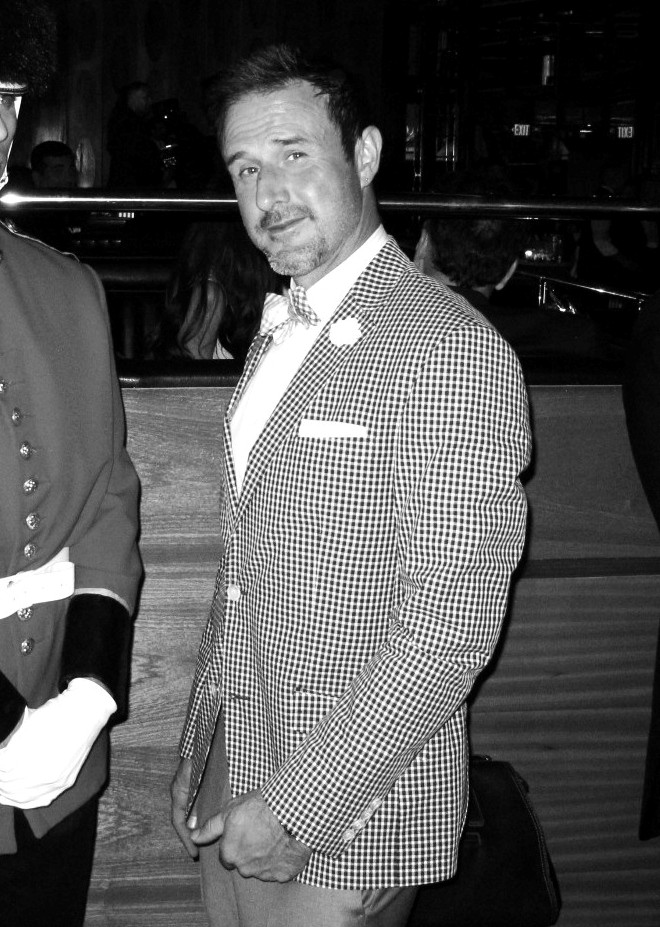 Über cool kid and all around great person to know.  The East Coast native comes from a large and respected Hollywood family.  When he is not producing, directing, writing, casting, acting and all the other -ing’s of Hollywood, he is monitoring his night-spots in LA (partner).  A gentleman that has a good soul -rare in Los Angeles.  His flare for the extraordinary in life is overshadowed by simple pleasures closer to home.  Witty, hard to read and full of charm, don’t let the smooth smiles trick you as he is NOBODY’S fool.  We also like his loud jackets.  Social and business Guru. 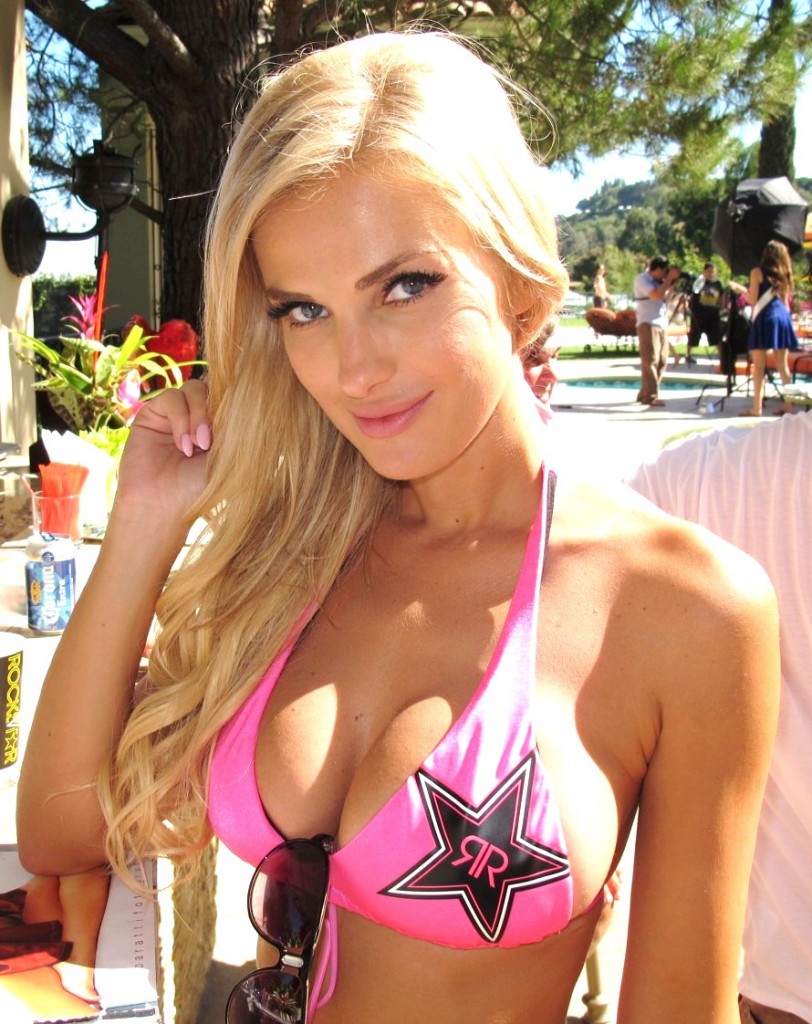 At first glance the thought of WOW goes through men’s minds.  At second glance it’s, WAIT A SECOND, YES – WOW.  Originally from the Ukraine, Los Angeles is her home.  She turns intelligent men into retarded bumbling buffoons with the sex appeal she radiates.  We actually could care less about her personality or intelligence because her HOTNESS overrides all normal analysis.  However, she is a sweetheart and her friends know it.  Not to say she isn’t a heart-breaker. 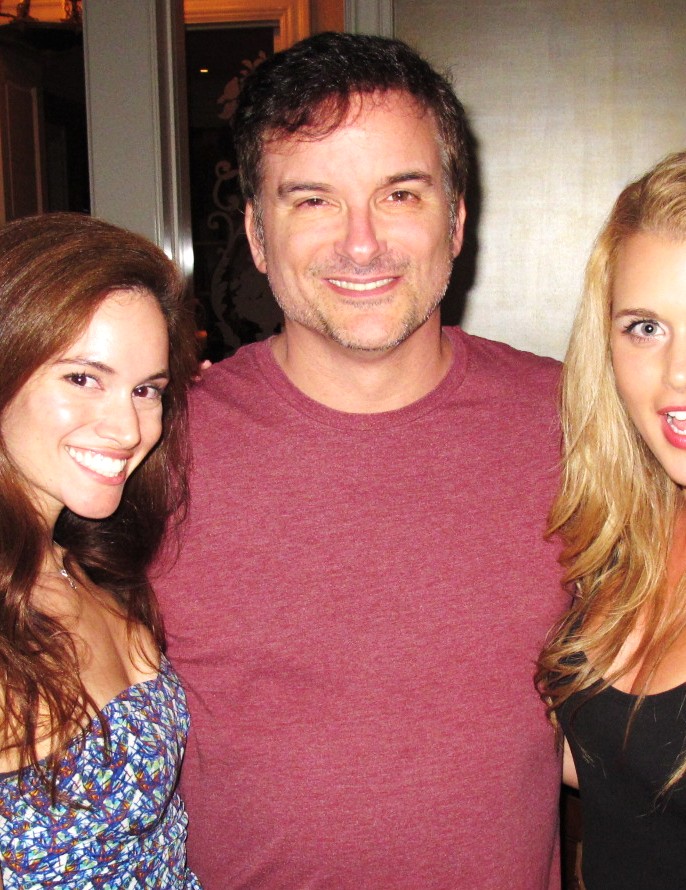 The almost California native (moved at a very young age) is what one would expect from a Hollywood character.  Soft spoken and probably best known for recently directing Iron Man 3, he can actually shed a tear on command (great acting skills).  Writer, producer and all the other titles, one might find him in flip flops at a semi formal event.  We are not sure if it’s Acting Class or Real Class, but whatever the reality, we like his manner.  A conversationalist that has interesting topics rather than the standard bullshit.  True artist. 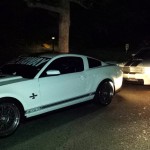