Polaroid Eyewear celebrates 75 years of passion and success at the Museum of Modern Art.Originally scheduled for October 30th but postponed due to the infamous hurricane that swept through the East Coast causing havoc.  Polaroid finally partied and seemed to get it just right. 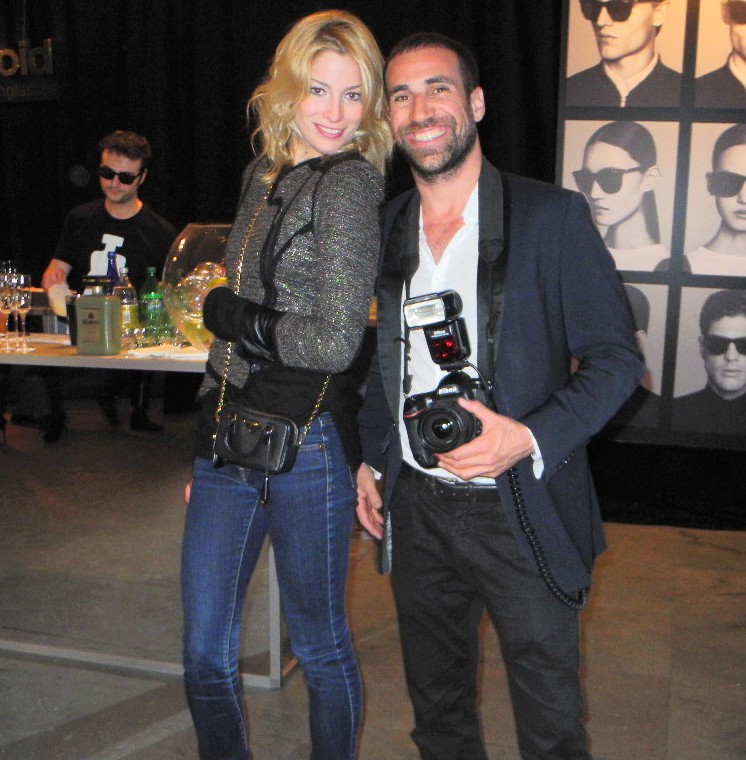 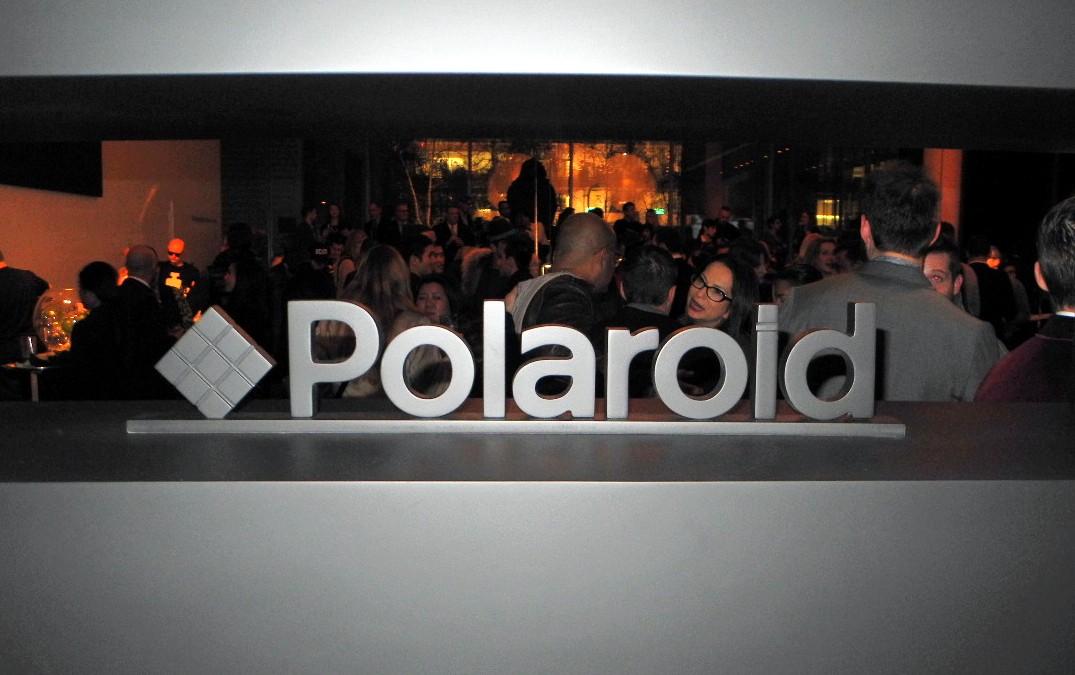 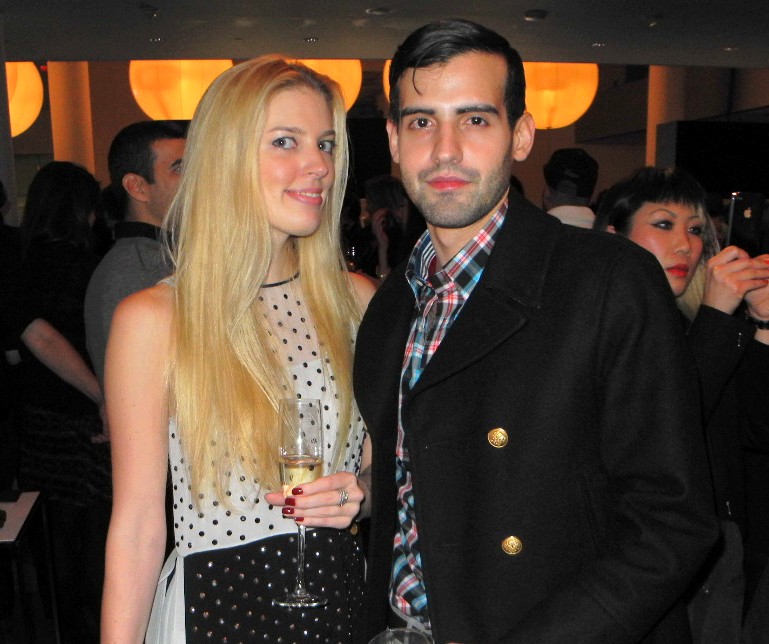 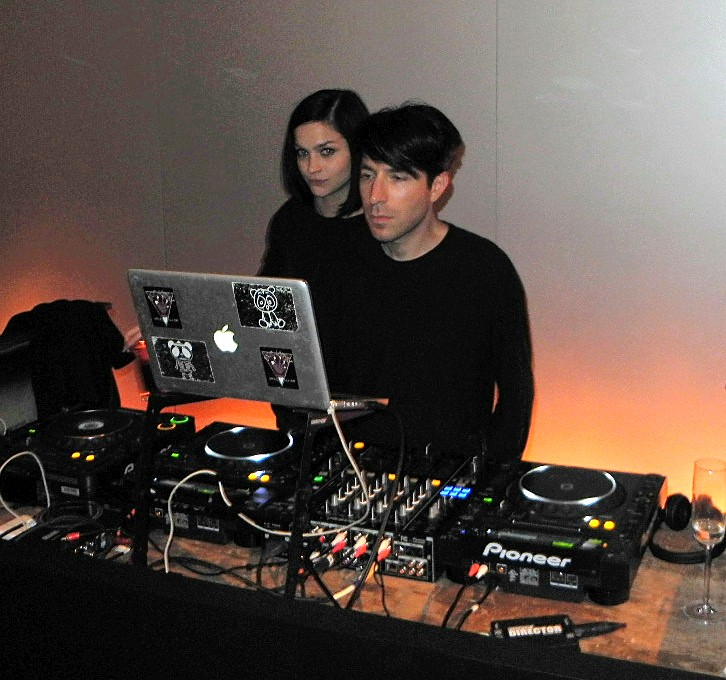 The Misshapes with beautiful Leigh Lezark filled the MoMA with their swanky music.  No complaints as the champagne continued to flow and the crowd wanted to keep the Polaroid anniversary going even after the music stopped. 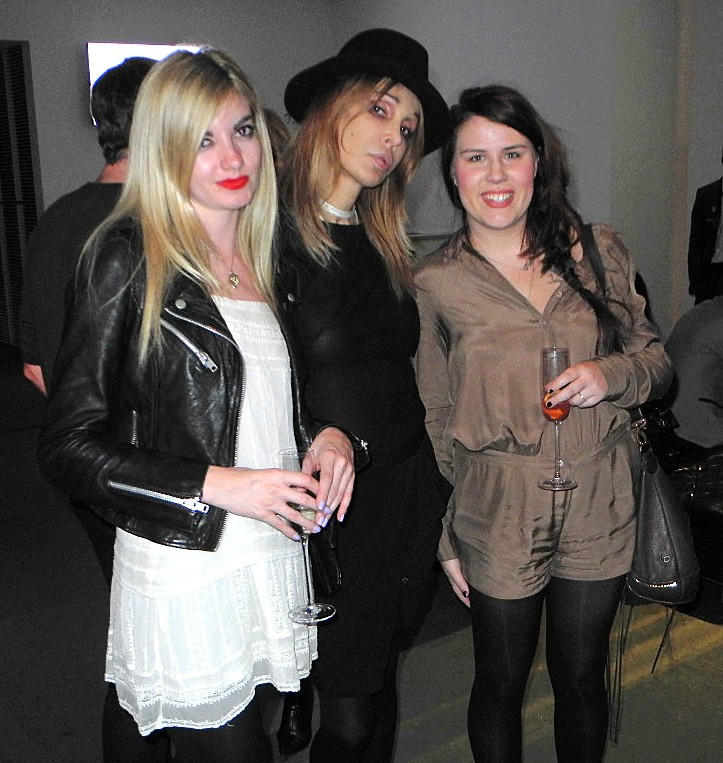 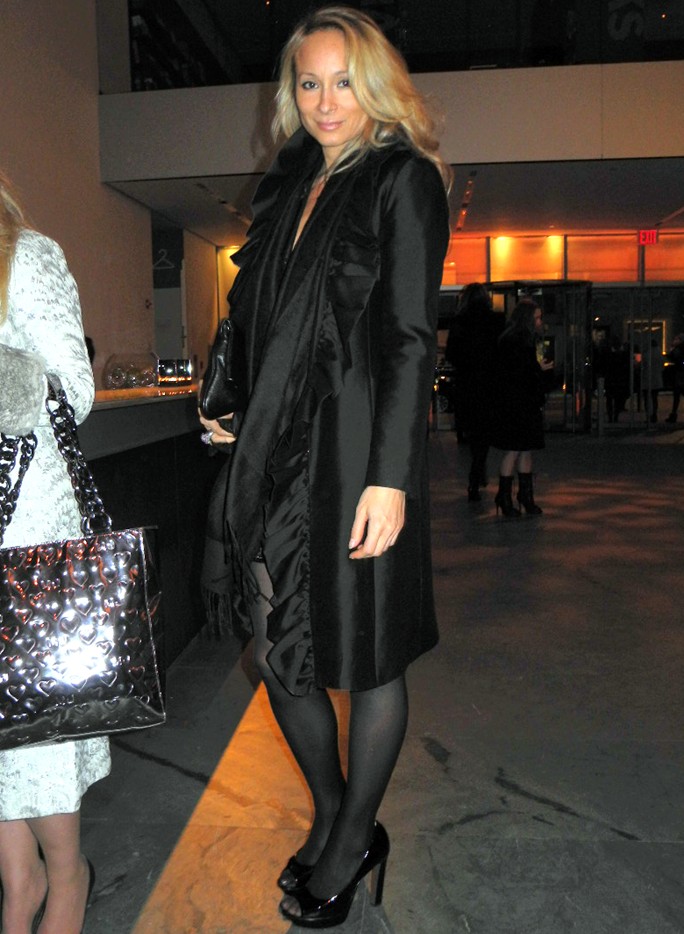 Publisher Indira Cesarine seems to be popping up at the latest cool happenings around the globe.  She discretely personifies the word “jetsetter” and even furthers it to a higher level. 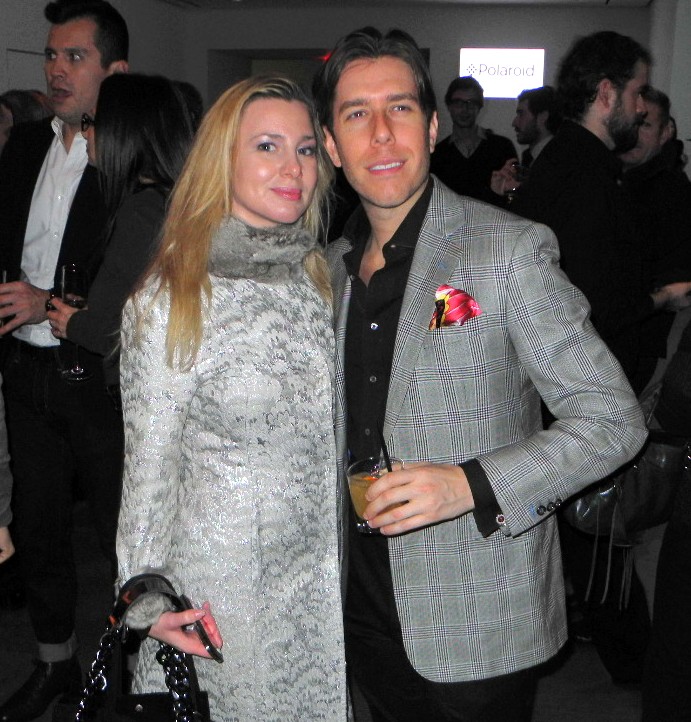 Speaking of jetsetter the infamous Justin Ross Lee who is rumored to have somewhere between 1 Million to 3 Million frequent flyer miles (time to purchase his own jet) due to his Monaco to Malaysia to South Africa to Brazil flights that keep his fans following him and dreaming they are him.  It’s a tough life being in the limelight. 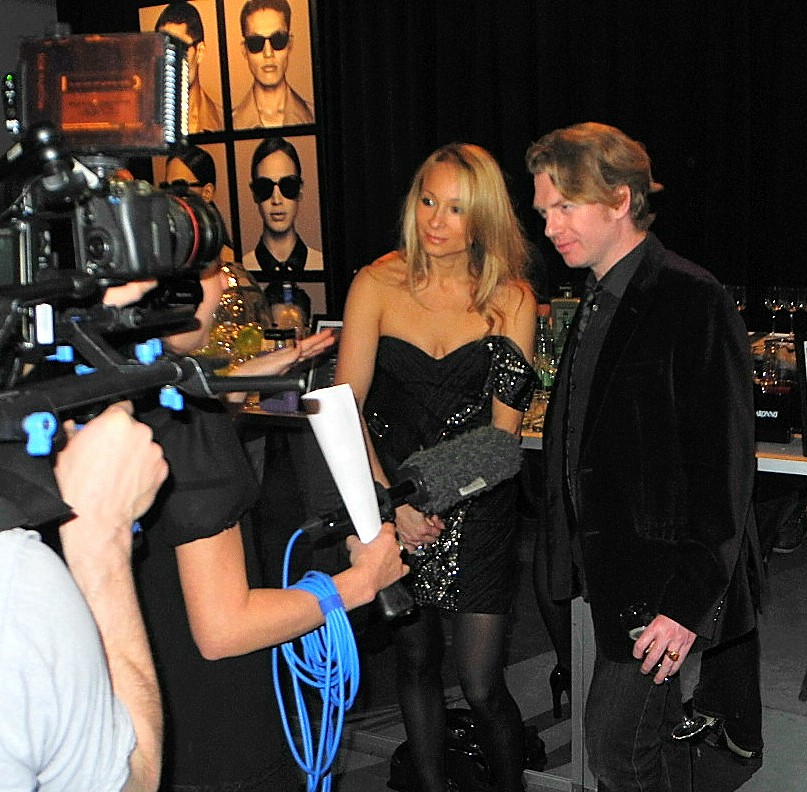 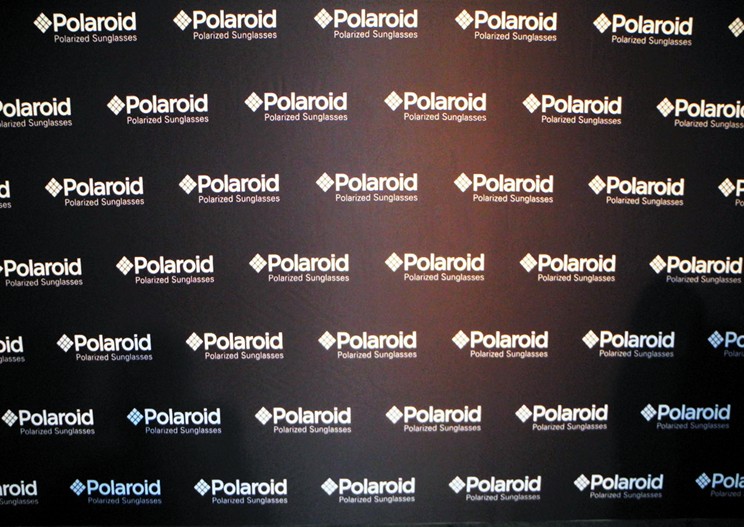 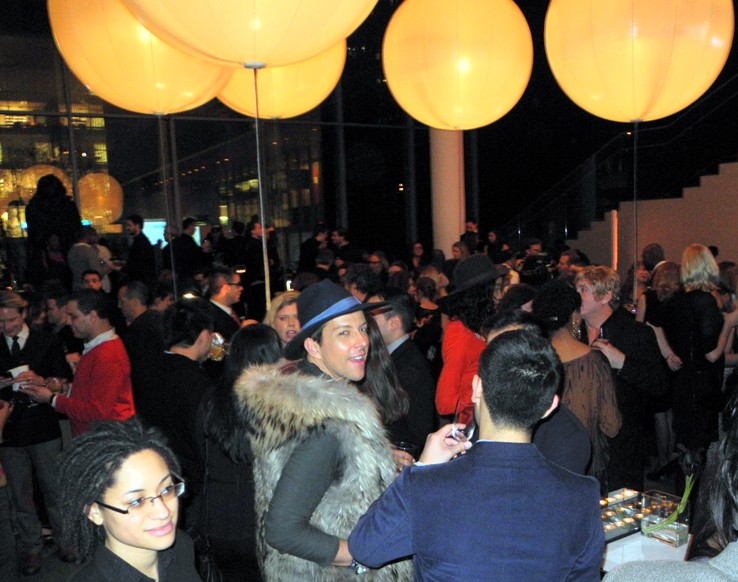 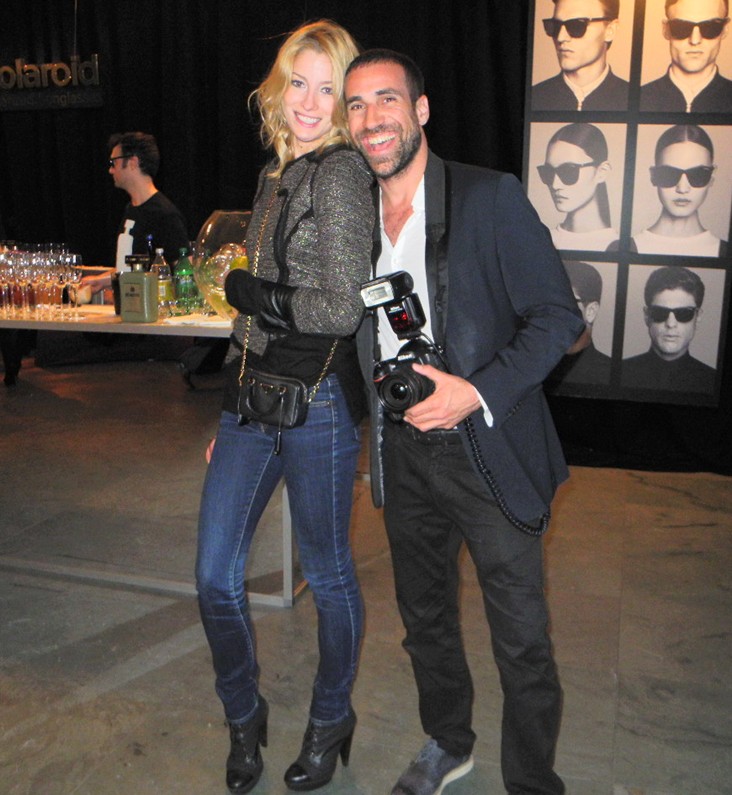 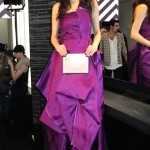 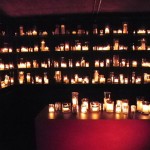