The Obvious Secrets of Dating

Some of us have been fortunate to not have to “deal” with the dating process or environment because of already being married or in a steady relationship for years. However, most of us are out there discovering new people, making friends or just wasting time with the opposite sex, perhaps to obtain “sex”. So here are some key dating forms:

1. SEX FIRST DATING: This dating method usually starts out with alcohol or some extraordinary circumstance which causes both participants to engage in a free for all sexual intercourse extravaganza prior to even knowing one another. The “getting to know you post sex” process can often flow naturally and turn out great for both parties. Or it can become very awkward as both participants realize that they really don’t enjoy being around one another. One example might be the man found out the woman dyes her hair or lied about her age and he doesn’t want to deal with it. On the other side of the stream, the woman may find out that the guy likes to cross dress on weekends.

2. PRETEND FRIEND DATING: This can put an individual in the friend zone permanently, which is where they don’t want to be if their intentions are to have intimate relations. On the flip side, if the individual’s target has problems in his/her current love shack, there could be some shaggadelic opportunities pending domestic quarrels. Then, the simple presence of a “friend” could be viewed as either; comforting, loving, sexually trustworthy (my favorite) or annoying. 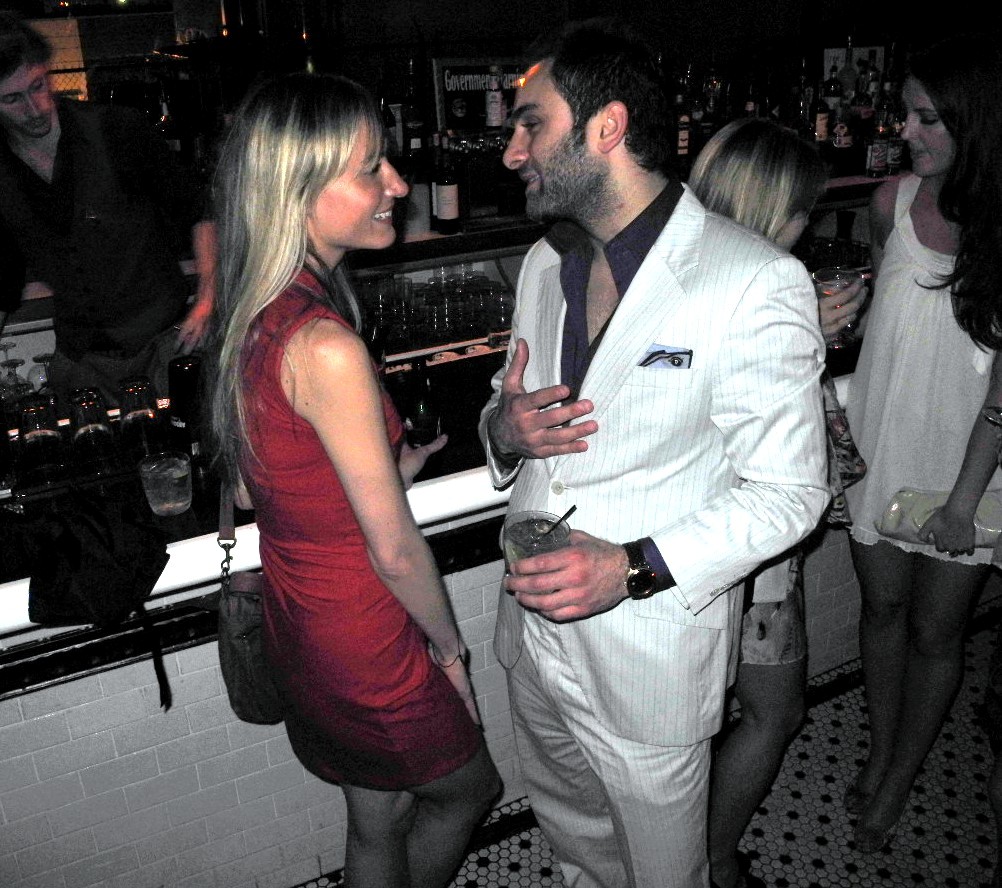 3. ALOOF DATING: Gives an individual the bells and whistles of dating, often sexual benefits, but without the “answer to me! aka where the f#ck are you?” syndrome, allowing an individual to explore new possibilities. This is only possible when an individual is attracted to the opposite person (male/female) in the bedroom for the most part, with little to nothing in common. It is the classic “no strings attached” and so long as both parties agree to adhere to the unspoken rules, it can be one of the best forms of dating. Often times people who live in different cities engage in this form of dating.

4. CONFUSED DATING: This is often caused when an individual has a variety of stress in his/her life. Some stressful issues could be; work, family, depression, loud neighbors, too much prozac, not enough sex or any other force mental or physical that causes the mind to be clouded. The outcome a person going on random dates with out a care or consideration or even an understanding as to “why” they are on the date to begin with. They just find themselve pointlessly there, with their date. Confusion could also come from the a recently lost relationship status. It is normal for an individual to not really be familiar with the dating do’s and do nots. 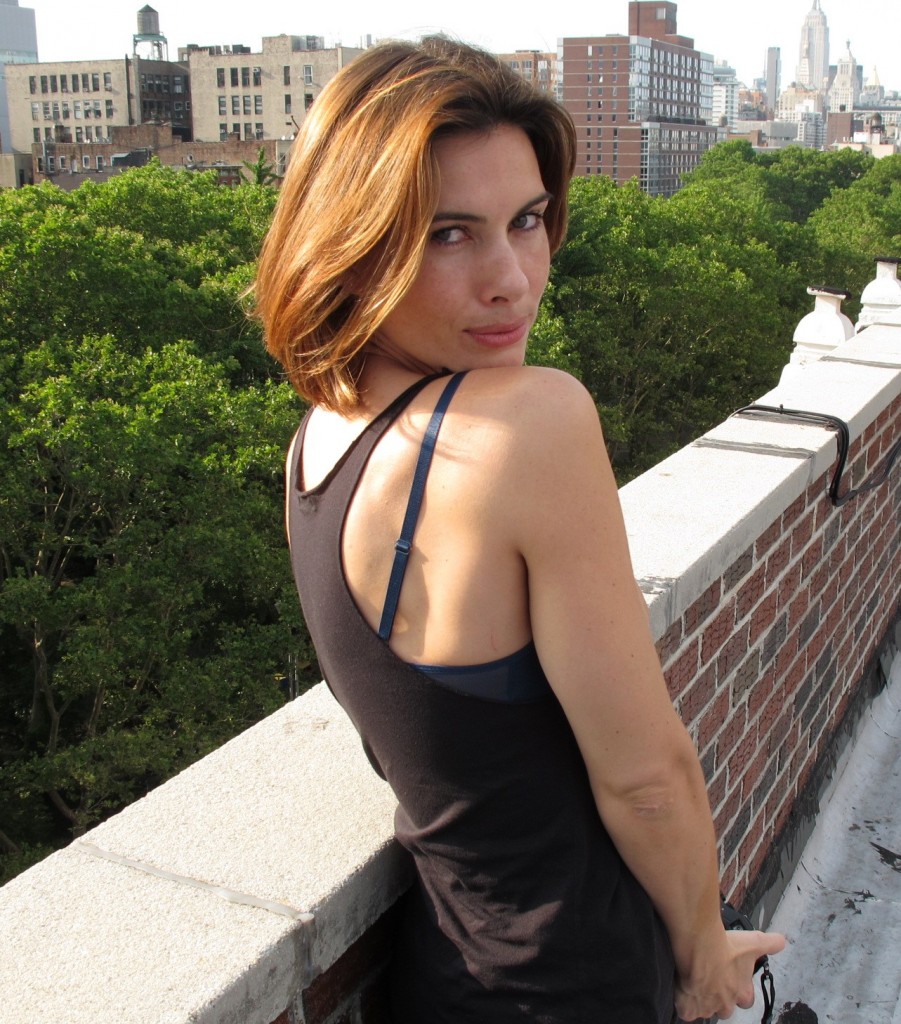 South African beauty Lisa Cowley knows that she is worth dating…

5. BUY-SEXUAL DATING: Is EXACTLY what it sounds like. This form of dating is primarily based on purchasing items for the opposite sex in order to obtain SEX or time spent with the target person. The majority of this dating equation falls in the category of older man with young woman. However, there are a few exceptions whereby the younger man is “kept” in ways by the older vixen. For purposes of this category we will assume the first scenario rather than the latter. Men often show their appreciation towards the woman (usually inferred by the younger female) by purchasing gifts and handing credit cards or cash (cash could be looked upon as hookerish so the credit card looks more legitimate-smoke n’ mirros) to them. It can be a win win for both parties provided the woman doesn’t mind dating (sexually) a man the same age if not older than her father. This category may or may not include rent payments.

6. DRUG DATING: Self explanatory and anything goes, anywhere.

7. GO THE RIGHT PATH DATING: This form is a person “reborn” and they make it their mission to avoid certain types of people that they have dated in the past. They simply “reject” the kind of dating that they believed in for years and simply snap, put restrictions on their dating “soul”. It reminds me of AA-Alcoholics Anonymous, except perhaps some people were meant to enjoy and are more enjoyable to be around after the occasional drink or two or three or five… It can be looked upon as a lie to oneself, in some instances, as a person can not ultimately escape from who or what they are, what makes them actually “them”. 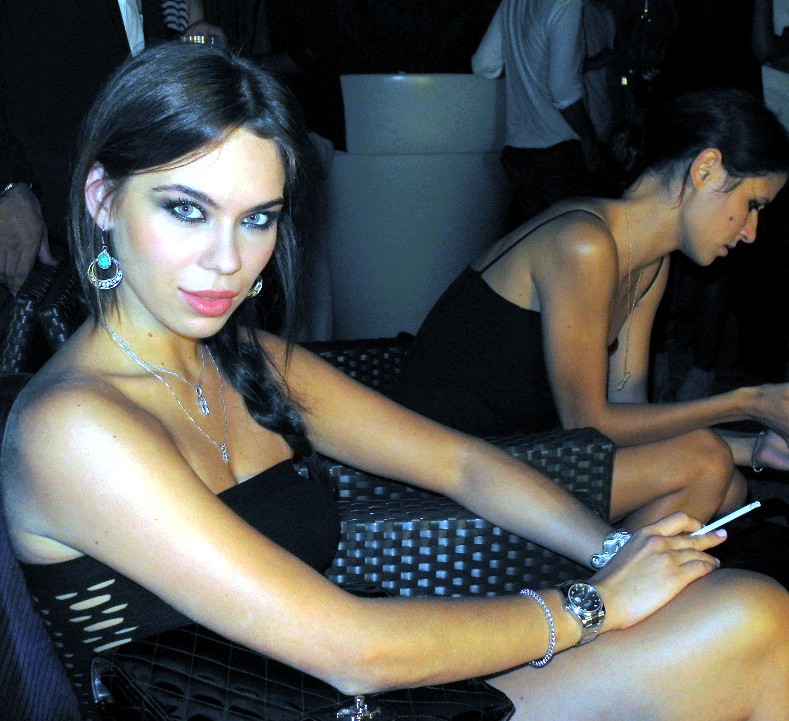 8. SPITEFUL DATING: This is practiced by those individuals where past dates or lovers have betrayed a person’s sincereity, hope and trust (Note: you should never trust the opposite sex while dating in the first 12 to 24 months and especially if NOT living together). But for some reason, the body and mental state becomes weakened by the dating “game” as it is sometimes referred, played by dating “pros” and the mind “snaps”. Overwhelmed by the inability to cope with the “game” an individual becomes ANGRY and now looks to get revenge, directing it towards whoever they begin to date. Known as a “Hate Date”, the individual may experience an argument or two while dating, may be overly demanding and critical towards the opposite sex AND act extremely selfish. All of this comes from the desire to get even with the opposite sex (see man/woman hater), with their ex-lovers, with their enemies, with their parents and yes, even themselves for their own actions. This form is very common in New York.

9. CURIOUS DATING: This dating is triggered often by opposite sex being of a different race or ethnic background. It can also be due to language barriers, cultures and socio-economic factors. Often people may ask a question like “I wonder what it would be like to date someone from Nigeria?” or “I wonder what it would be like to have sex with a starving artist full of tattoos on a mattress on the floor of the studio”. This dating can lead to other forms or dating incorporating elements from any and all other dating categories previously and next mentioned. 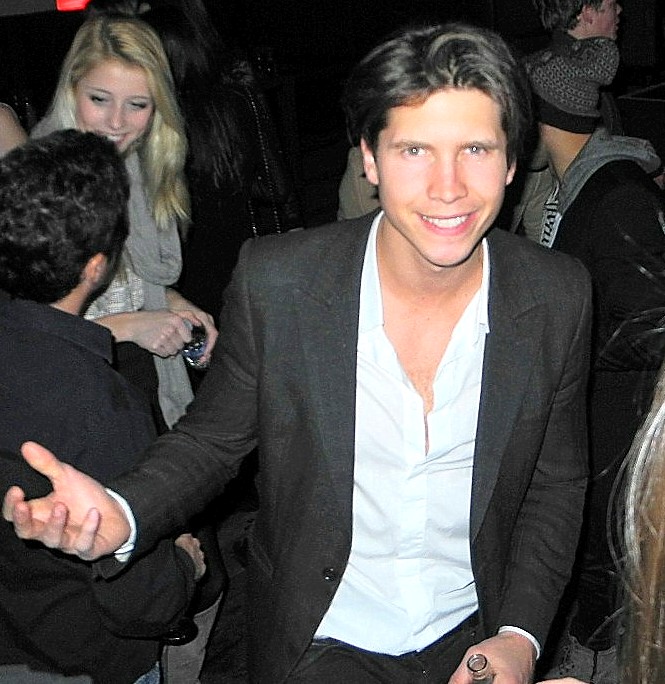 English socialite Oliver Evans thinks dating is great for everyone

10. MBA (Married But Available) DATING: This is an ever popular form of dating and seems to be growing, often leading to divorce, but not always. Sometimes the individual can bring the third person into the marriage equation or agree to have an open marriage solution. The “I don’t see I don’t ask” policy is often the excuse for having fun themselves outside the marriage. However, in many instances the other partner in the marriage can be clueless to their spouse’s MBA behavior. The “catch me” sensation often heightens the sexual experience and throws mystery into this dating process allowing it to have a false sense of romance.

11. THE UPGRADE DATING: This final form of dating is all about perception. Beauty is in the eye of the beholder is key. Individuals all tend to have their own sense of what they feel is “better” for them or as an “upgrade” in life, love and general well being. One’s man trash is another man’s treasure so to speak. An individual may often be in search of his/her “prince or princess” and will have a series of meaningless dates or even a meaningless relationship (to them) and drop it all for their individual perception of another person or the “upgrade”. This can trigger the opposite party being left to fall into Spiteful Dating or Go The Right Path Dating. Sometimes the targeted upgrade can be in a Confused Dating or Aloof Dating process. However, it can work out. 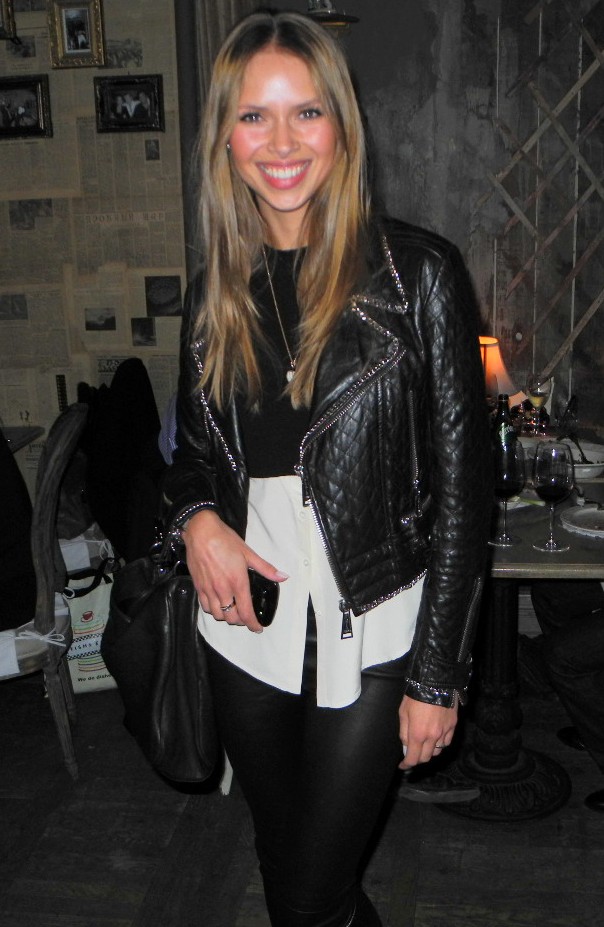 Well, there it is in black and white. Some key pointers on the forms of dating. Hopefully this will stimulate understanding of what the dating process is all about, “who” you may or may not be dating and where you are in this dating process as an active dater. 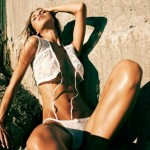 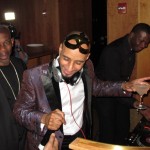