It seems to be all happening at TAO Downtown these past couple of months since NYFW.  Marc Packer is packing in all the high profile events with celebrity and “beautiful crowd” attendees for sure.  It makes sense that the high profile Hollywood mega-star Leonardo DiCaprio would also choose to have his birthday celebration in the Chelsea – close to Meatpacking District venue.  Who came to show the birthday boy some birthday love?  Ronnie Wood, Benicio Del Toro, Orlando Bloom, Edward Norton, just to new name a few. 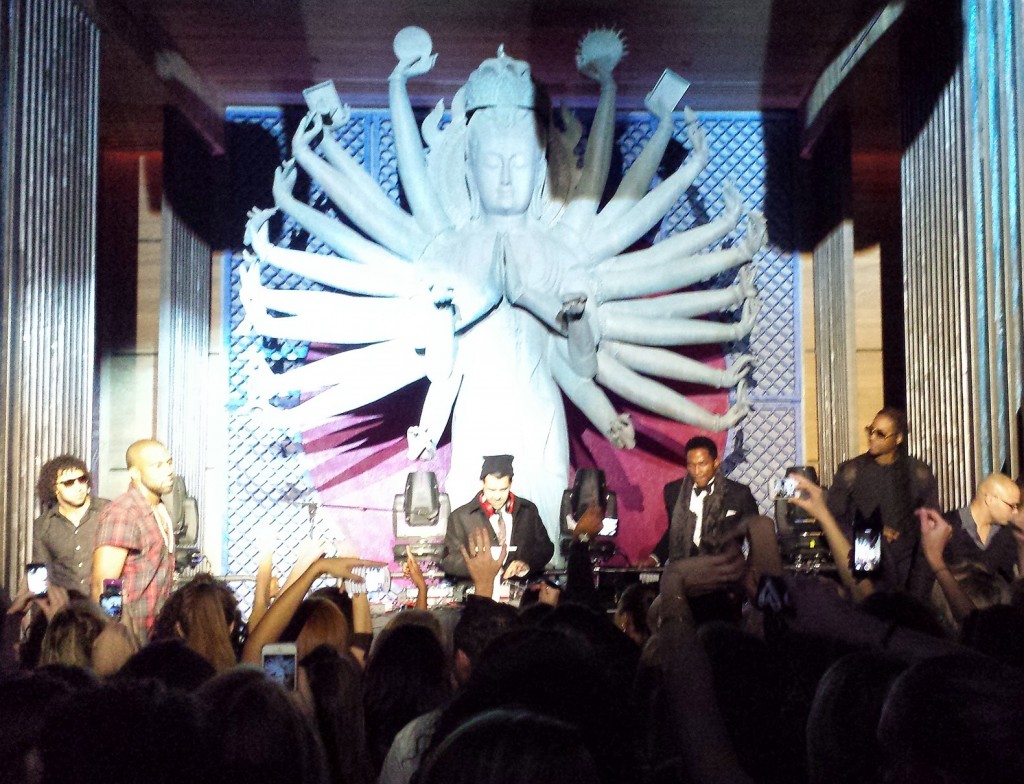 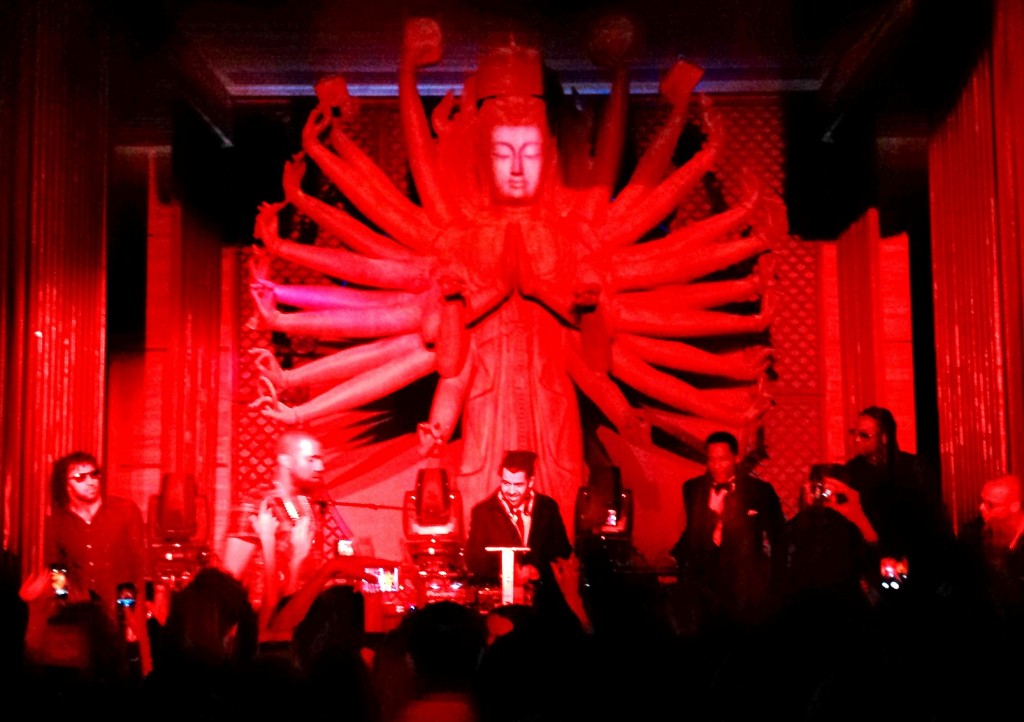 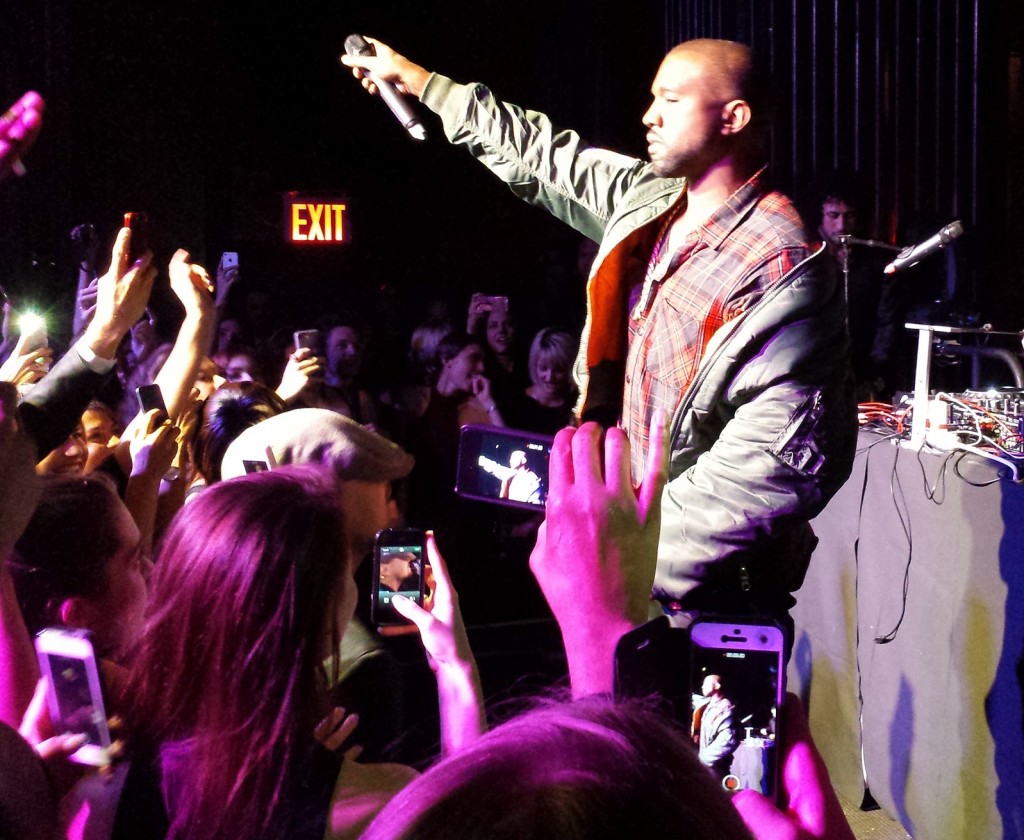 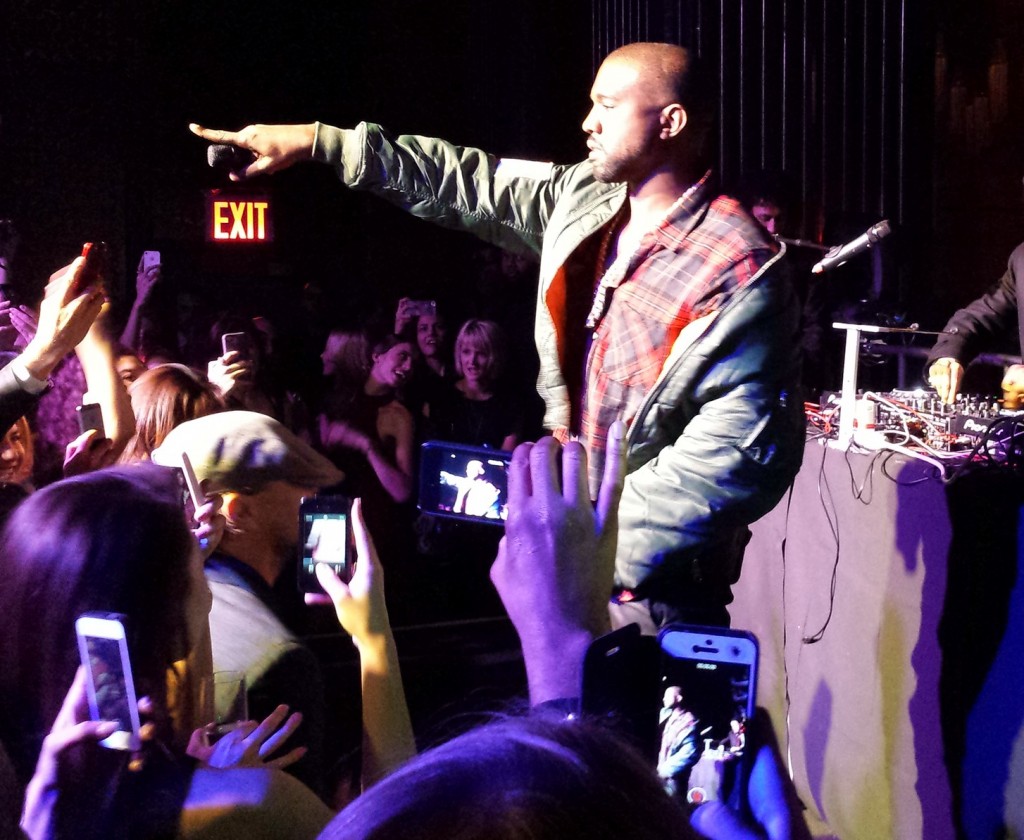 These were the words from Kanye West before his performance as the crowd cheered on with great expectations.  Leonardo DiCaprio responding in an almost innocent boyish tone.

A genuine gesture and words were spoken about Mr. DiCaprio.  Genuine from a performer of course who is used to being on stage and building up a crowd.  Nevertheless, it was not rehearsed and seemed to make Mr. DiCaprio elated as a big grin came to his face.  We also know that EVERY pretty young woman in Tao Downtown knew EXACTLY where Mr. DiCaprio was minute by minute.  I guess a lot of dreams were vanquished when he finally kissed the girl of his choice as show in the video below (scroll down). 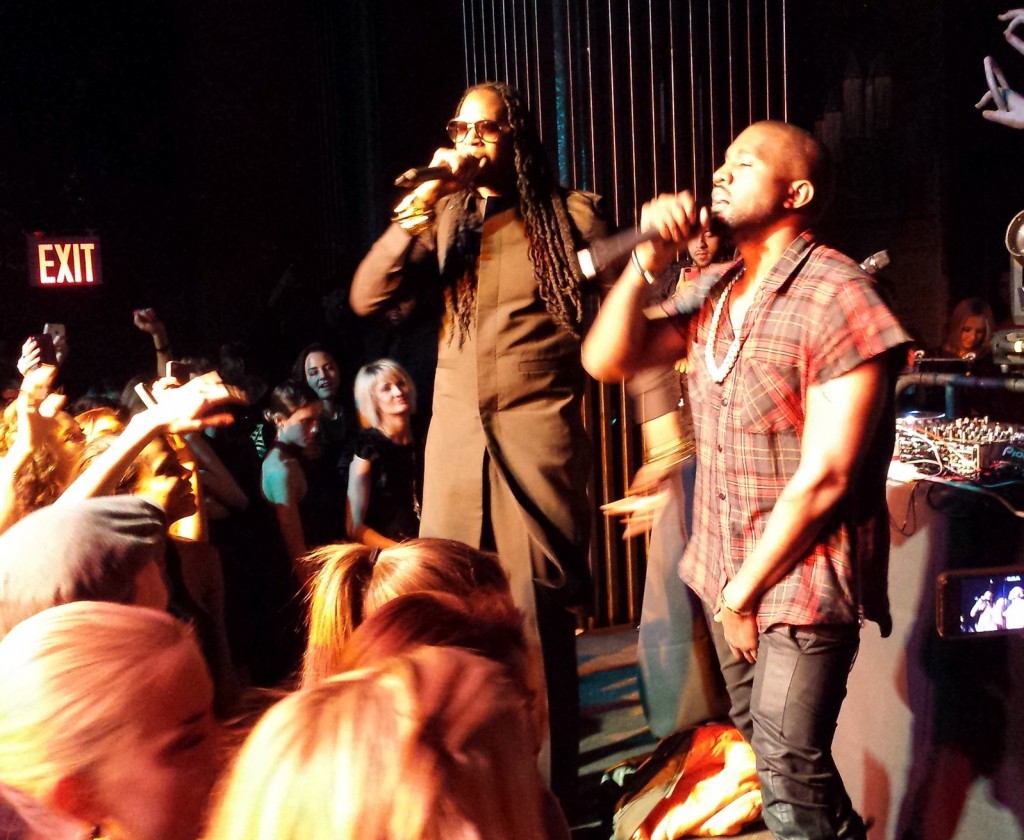 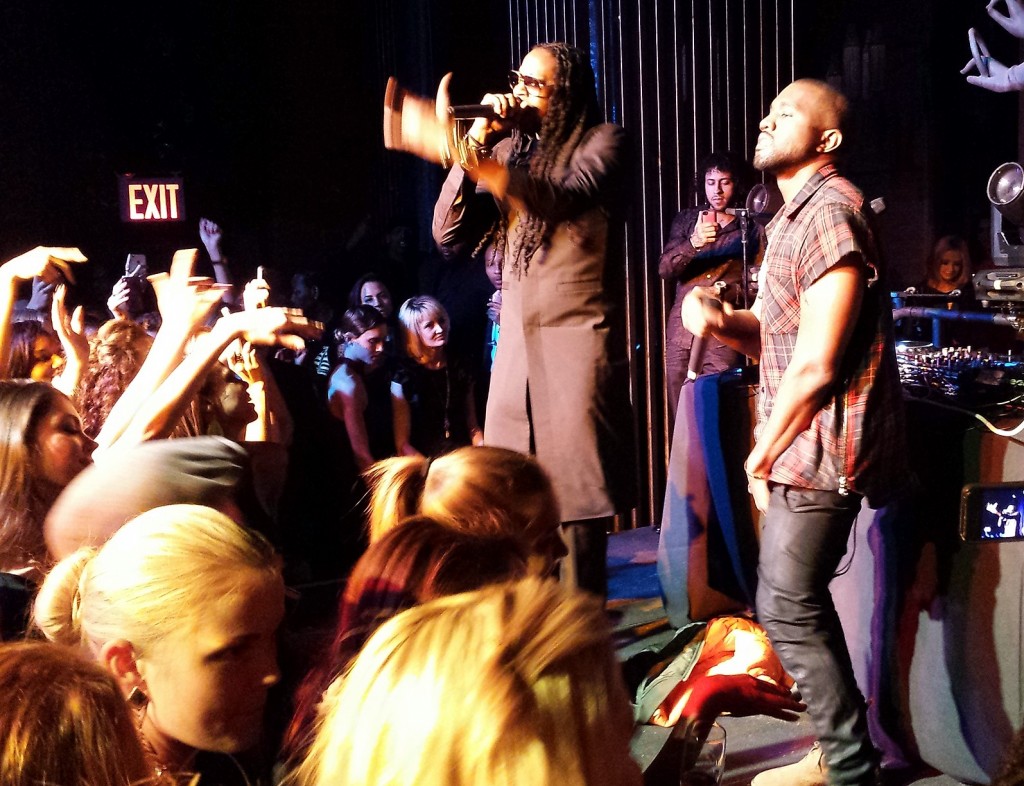 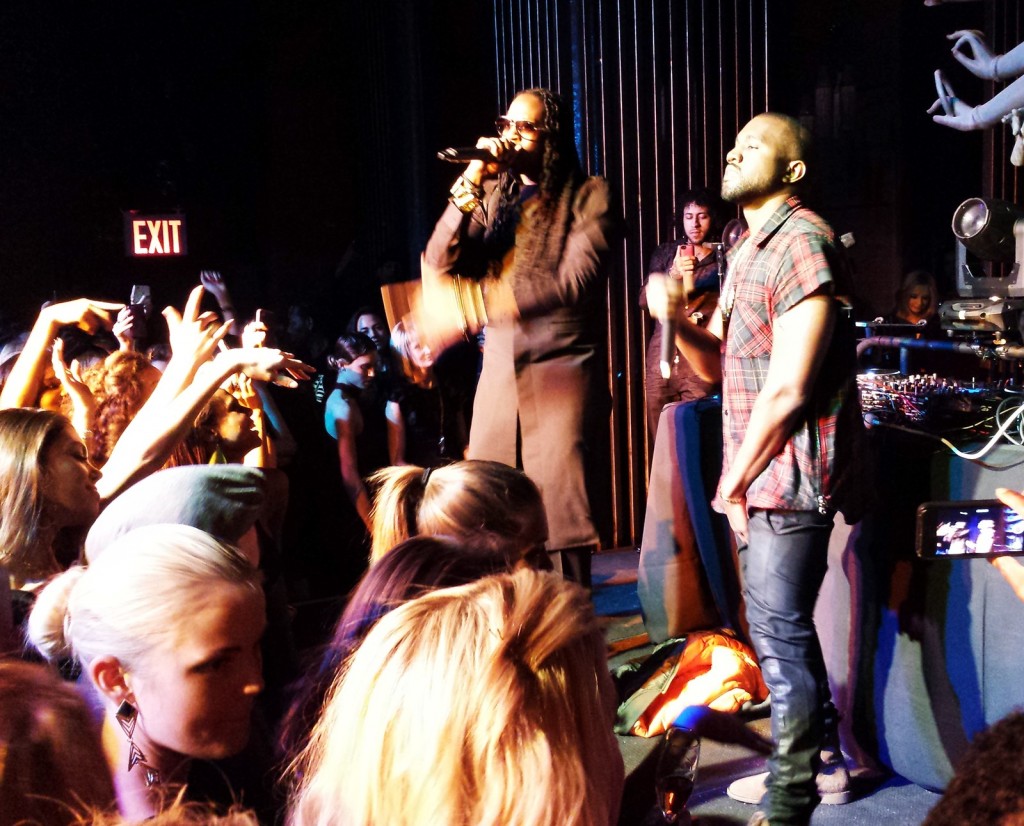 Many women were readily available for some attention by the mega birthday star but to their dismay, did not receive it. 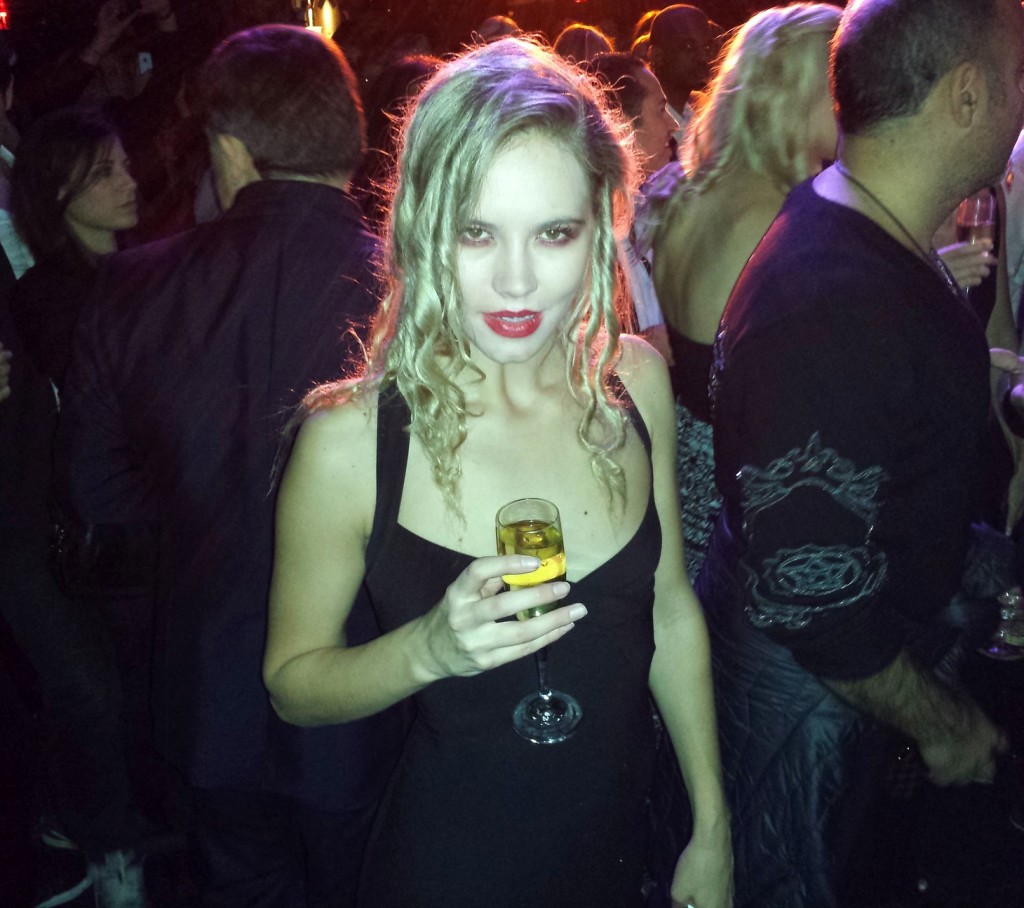 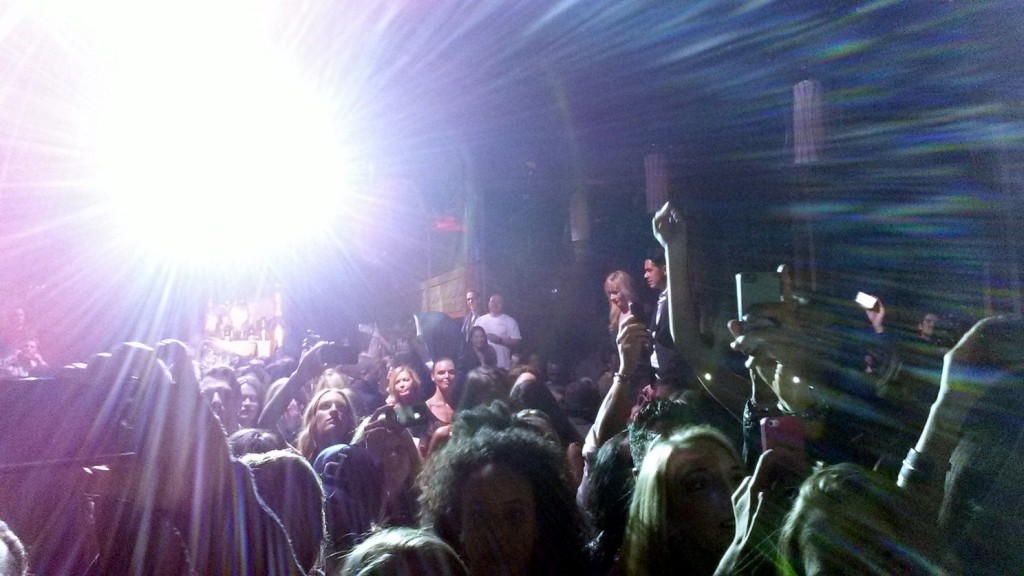 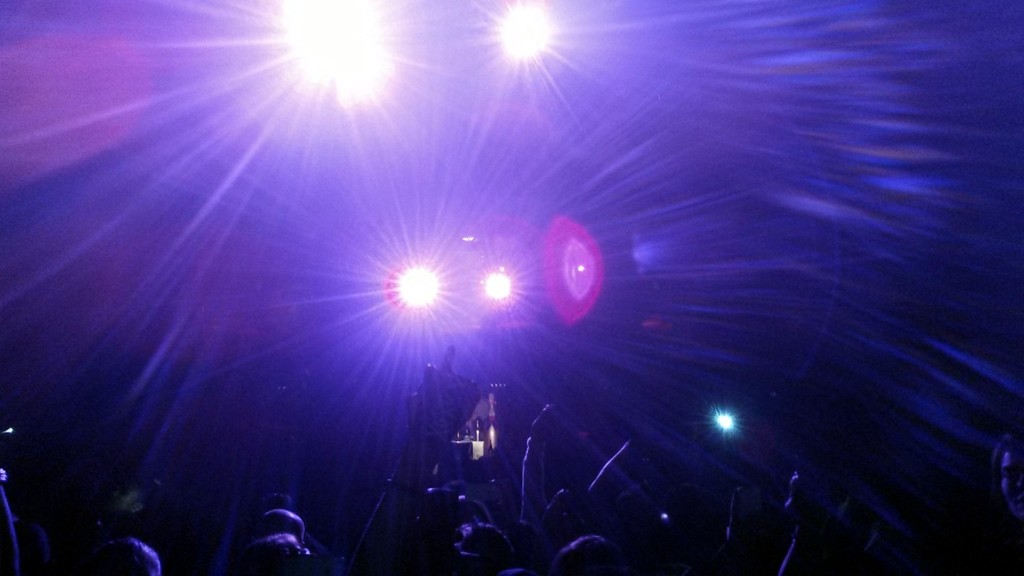 Reverse view of the crowd from near the stage 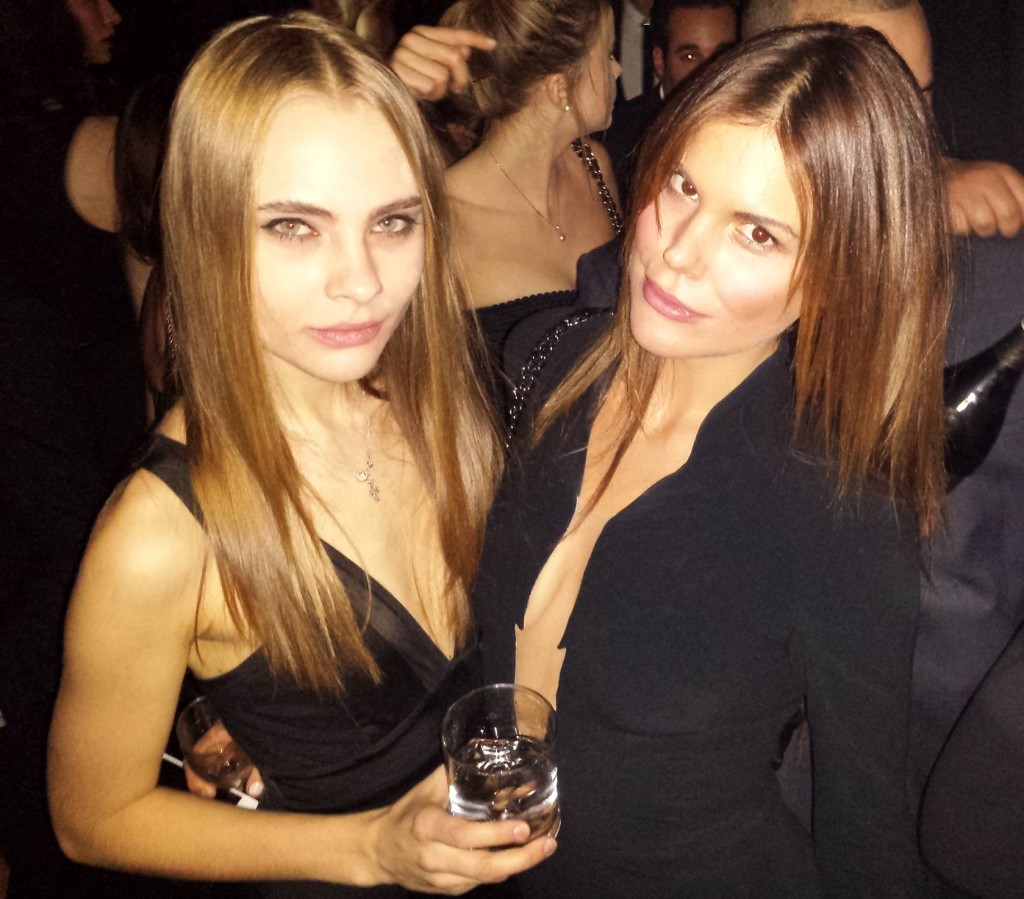 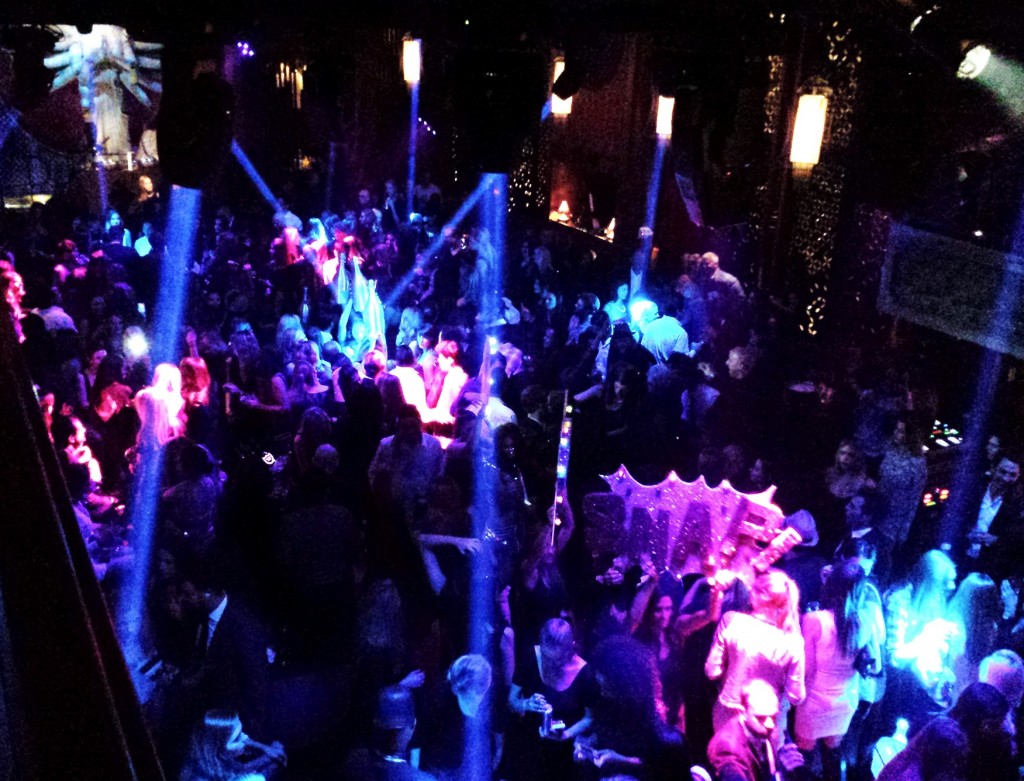 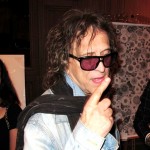 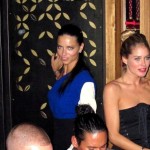