Judit Reigl, featured at the Metropolitan Museum of Art, Guggenheim and the Bowery Hotel Basement Annex.

Judit Reigl (born 1923) escaped from her native Hungary in March of 1950, crossed Europe in three months, and settled in Paris, where she met  André Breton, who presented the artist’s first solo exhibition in November of 1954. Though Reigl left the surrealist group after the exhibition, she never abandoned automatic writing, the engagement of “mental automatism complemented by corporeal movement.” Reigl’s works were a genuine artistic revolution, chronologically parallel to the Abstract Expressionist movement in the United States, except that she followed another kind of logic, one that was poetic and surrealist in tone.

In France, Judit Reigl is now acknowledged as one of the most original figures of post-World War II art. She is recognized for having discarded boundaries and rules once deemed absolute, obliterating the distinction between the front and the back of the canvas (by painting on both sides), and the antagonism between the figurative and the non-objective, while reconciling surrealism and abstraction. The importance of Judit Reigl’s oeuvre has been attested to by the writings of Marcelin Pleynet, a leading art critic in France in the 1970s and 1980s. Reigl’s paintings are in the collections of the London Tate Gallery and Paris Centre Pompidou. Her works have been acquired by the Museum of Fine Arts, Houston and the Museum of Modern Art, and can also be seen in the permanent collection of the Metropolitan Museum of Art. Art in America, ARTnews, and The New York Times published glowing reviews of her three exhibitions at the Janos Gat Gallery (2007-2009). 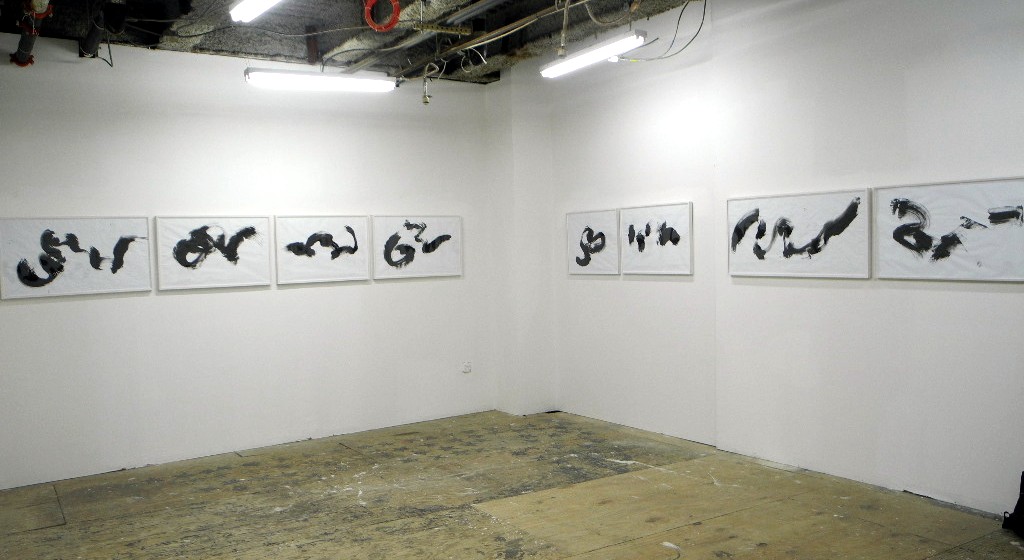 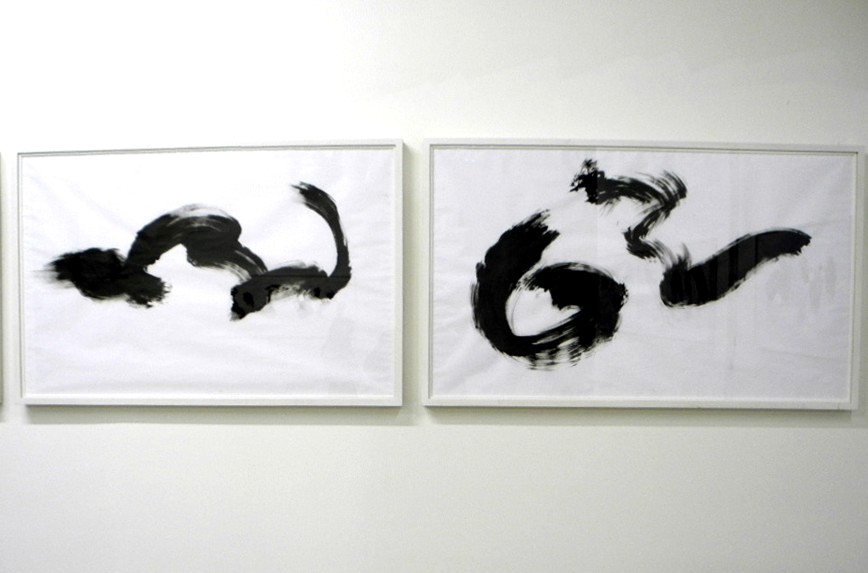 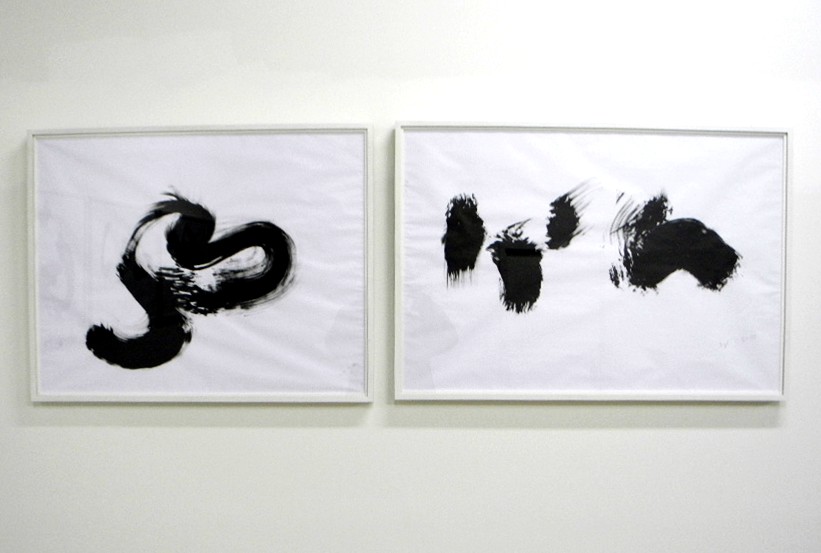 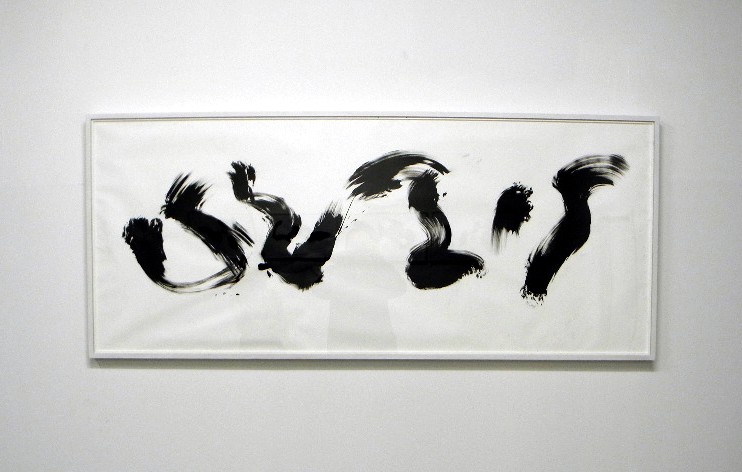 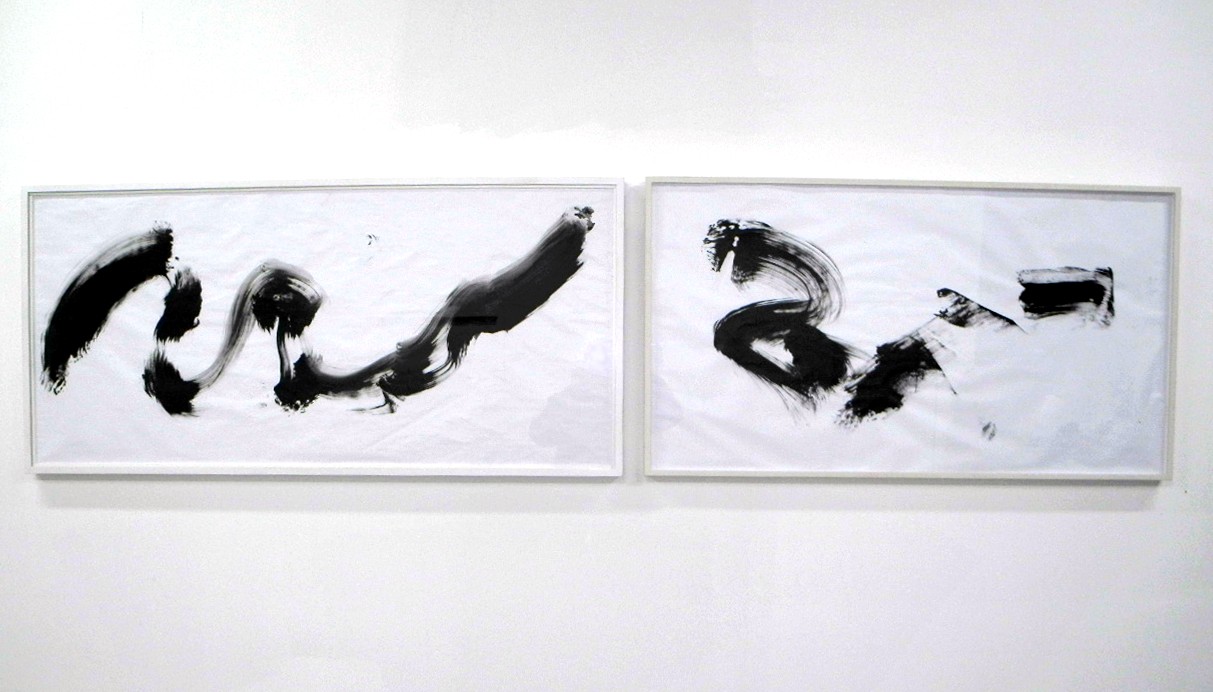 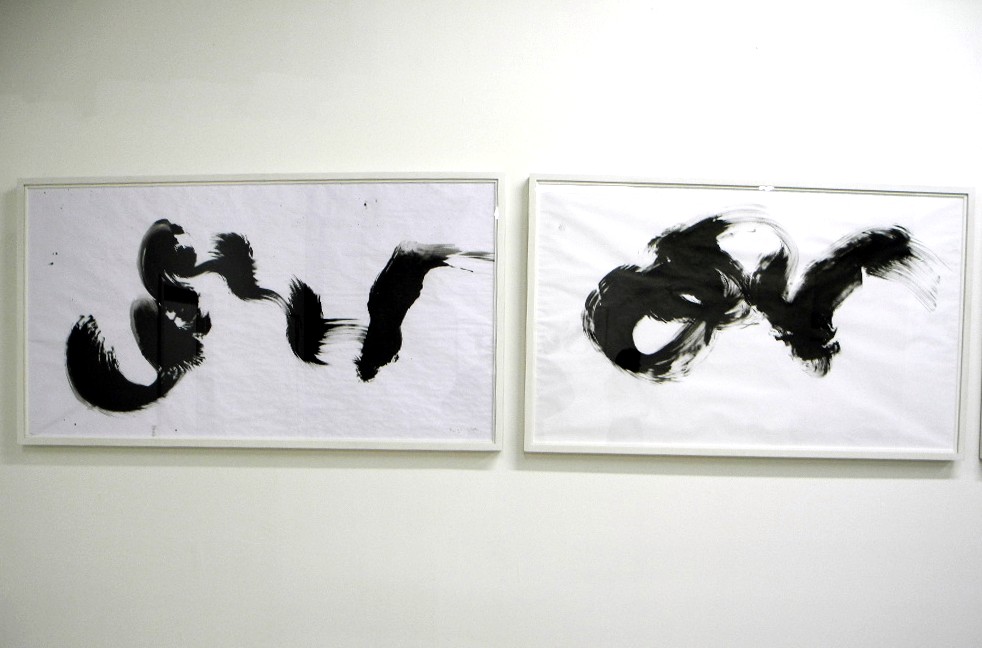 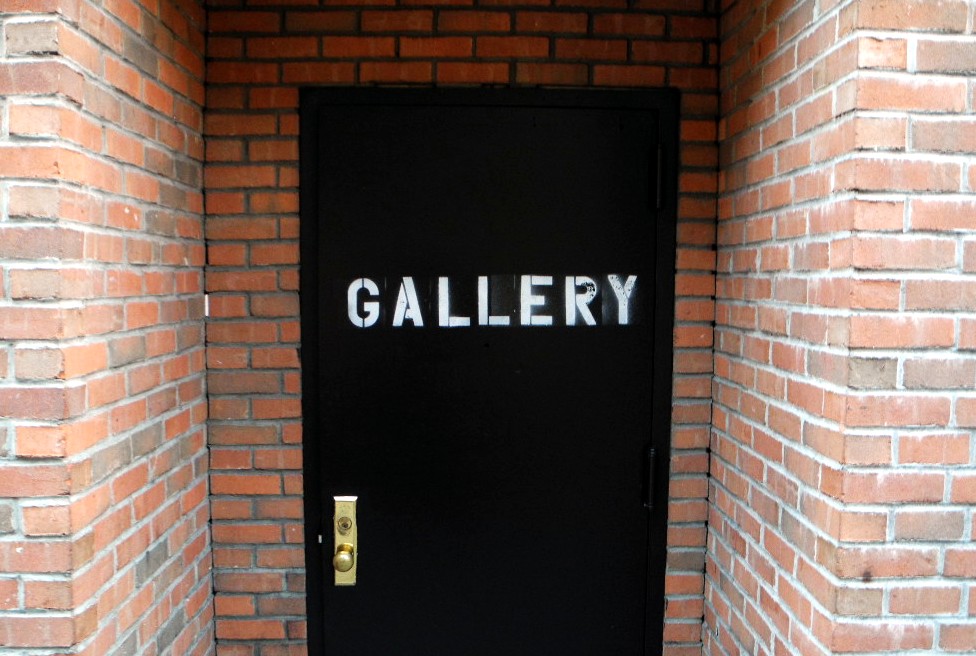 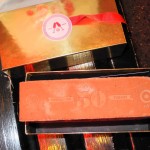 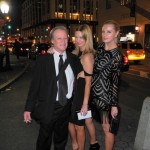