Back to Hollywood this week for the John Wick premiere.  A small red carpet affair starring Keanu Reeves.  Attendees gathered for the movie premiere screening with a small Q&A session shortly after where the actor, producers and director went into the storyline.  Keanu Reeves, Adrienne Palicki and other attendees walked on and around the red carpet.  It was a more hush hush affair unlike many of the recent larger star studded and over crowded movie premieres in Los Angeles the past month. 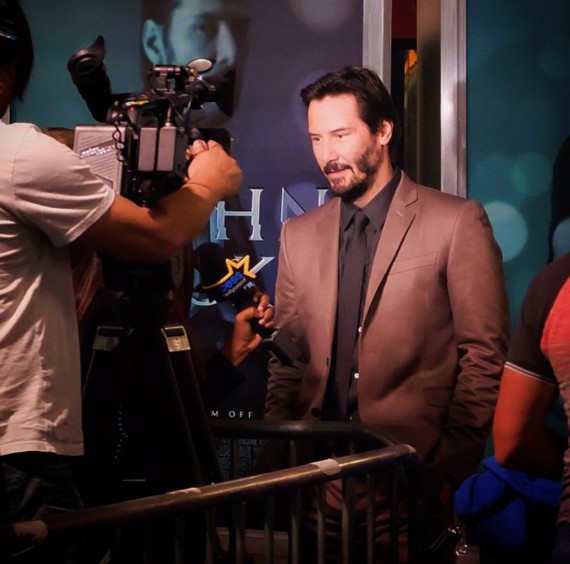 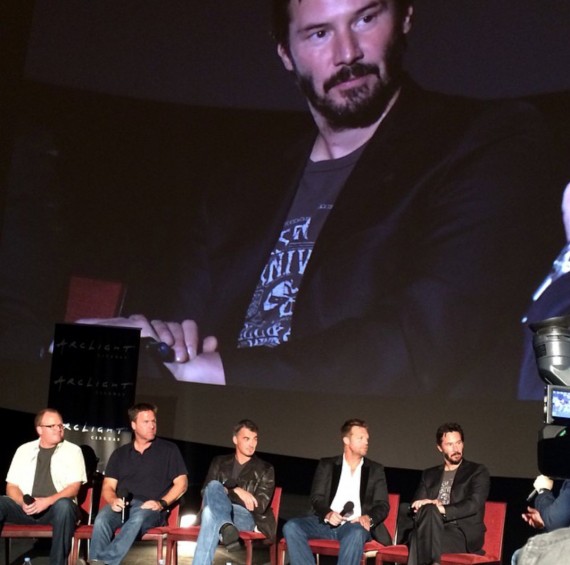 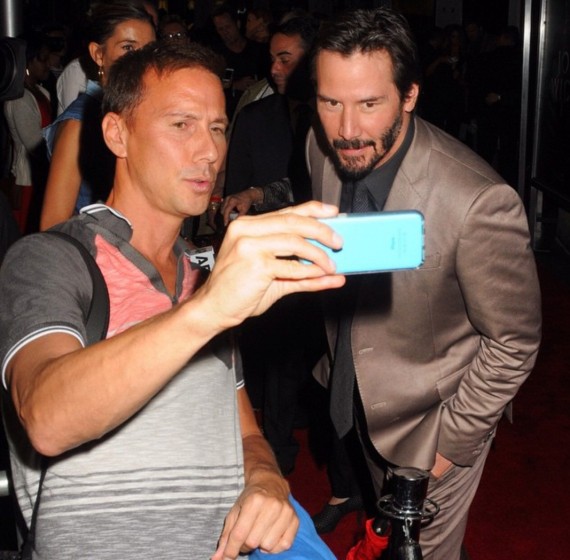 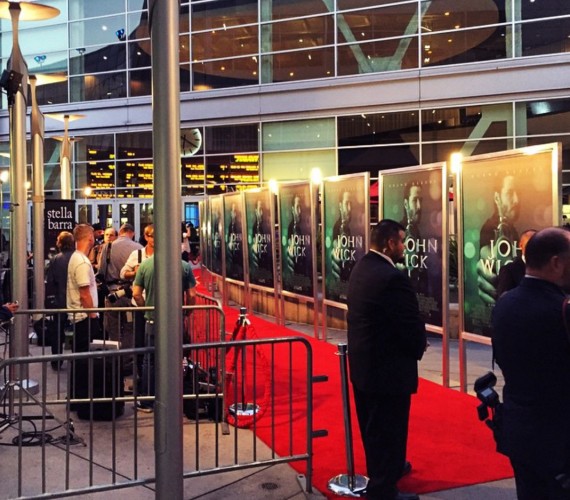 “An ex-hitman comes out of retirement to track down the gangsters that took everything from him. With New York City as his bullet-riddled playground, John Wick is a fresh and stylized take on the ‘assassin genre’.”

Action packed for those who like a dark story.  The after party was held nearby at an undisclosed location on hollywood blvd.  there was little fan crazed paparazzi and selfie requests as both the film and after party were kept low key. 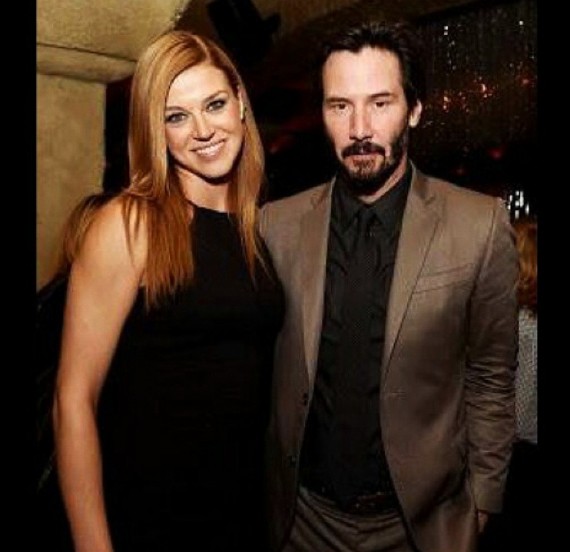 Adrianne Palicki & Keanu Reeves at the after party 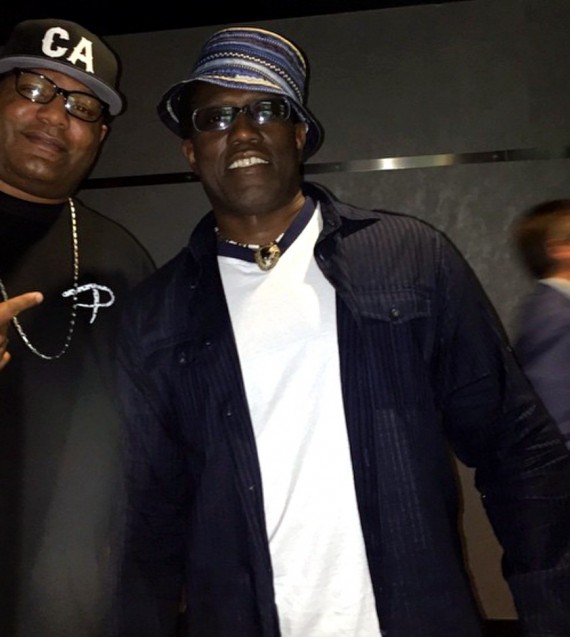 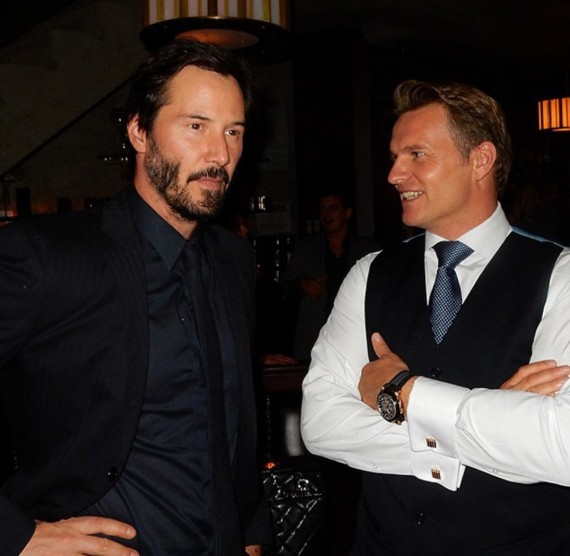 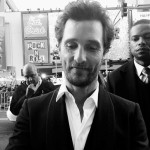