A short and sweet animated documentary on how Jean and Jane Ford, from Indiana, made it “big” in San Francisco via their modeling careers in New York. The event was co-hosted by The Society of Memorial Sloan-Kettering Associate Committee Members Allison Aston, Shoshanna Gruss and Cynthia Smith. The room was full of smiles and the crowd was dapper (glad I wore a blazer). We bumped into Manhattan Society’s Chris London, Paul Wilmot (who coordinated the event), Antoine Verglas (top fashion photographer) and our model friend from a previous soiree two weeks ago (too good to mention). 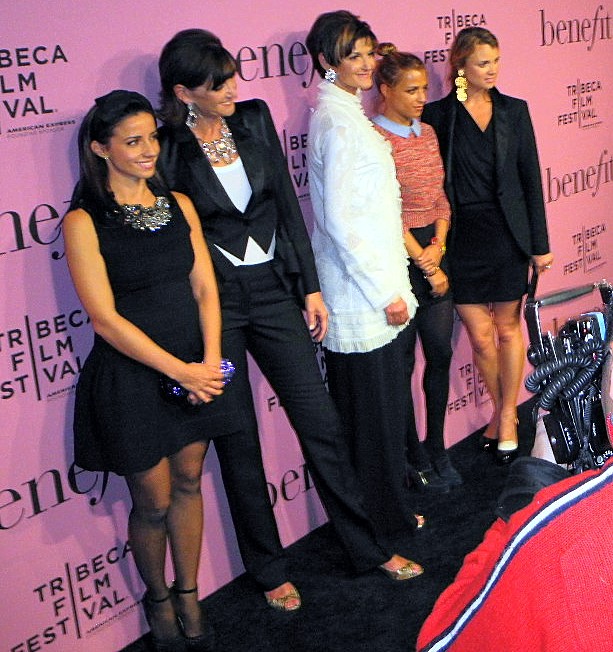 From what I gathered, Jean and Jane Ford landed their big “break” in New York and then headed to San Francisco where they began their cosmetic and make up artist trade. They successfully gathered momentum (huge following) and became taken over by Louis Vuitton Moët Hennessy (LVMH). Shortly after they expanded in to the United Kingdom by opening their first store counter in London. They currently operate successfully in over 34 countries. This is fantastic and a real life success story. 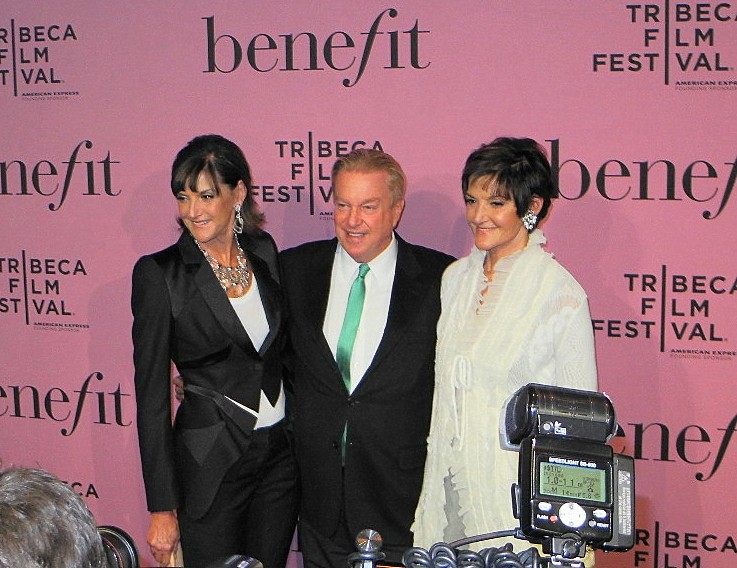 What a fantastic film and story. Unlike the gentleman on the farm who was portrayed as wearing make up and high heels (in the film), I won’t be using the gift bag, but thank you for the to go cosmetics. With all the foreign flavor and influx of success from abroad and those traveling abroad to achieve success, it was refreshing to watch a real “American Story” historical account for a change. Good going ladies and we hope your success continues in the future as it has to date. 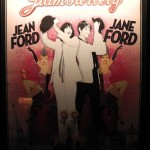 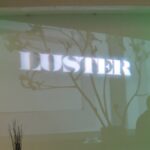