HIP PRIEST: Inspired by a Photograph

“A walking paradox. A living breathing contradiction. This man is a priest. They call him Priest.” – Gregg de Domenico & Ryan Connolly

Rather than explain my definition of what the short film HIP PRIEST may be or is trying to portray, I am taking both writer’s words of the script verbatim. I will say their summary and vision (since they are also producers and directors of the film) are powerfully artistic in an authentic, traditional or meaningful way. A deep sense of realism and affinity for the characters or an understanding of emotions is achieved within the film for the characters the priest encounters.

“At its core, our film project Hip Priest is a visceral and emotional exploration of the duality of man and the place for God in a sometimes dismal world. Our character, Priest, is a honest and enigmatic man, living by a personal code based in compassion and enlightment. He smokes, he drinks, he puts one foot in front of the other, everyday, day in and day out. The film will follow Priest, for a day in his life, in the neighborhood of East Williamsburg, Brooklyn, where he glides along with a street handshake and dreams to hold tight. 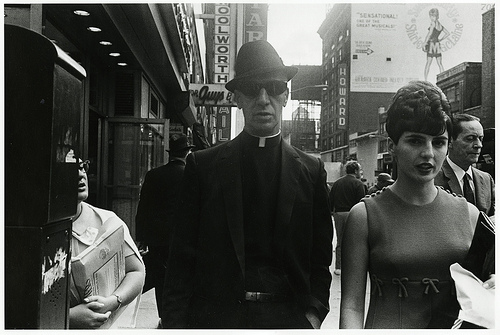 Originally inspired by the above photo, taken by photographer Paul McDonough in NYC circa 1968-1972, the film is set in present day Brooklyn. It will be filmed in black and white in a 2.40 aspect ratio with an ARRI Alexa camera, a Phantom high speed camera, steadicam, dolly, and Zeiss Master Primes.” 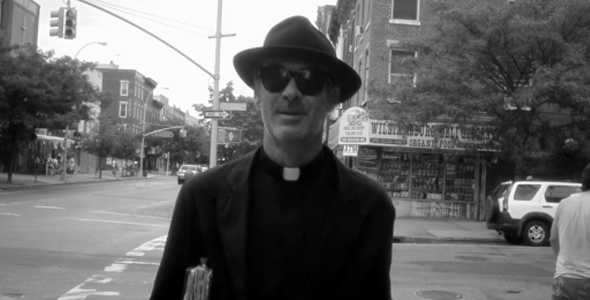 The star of the film is the overly charismatic Gerard McNamee, currently the Director of Operations and Curator at the legendary and world famous Webster Hall, which this year celebrates its 125th anniversary. He also serves as the Curator and Executive Producer of “The QAS” @ Webster Hall, a launch pad event that features and introduces up and coming artists from all mediums. In addition, Gerard owns and operates his own establishment called East Village Social, dedicated to Rock n’ Roll. 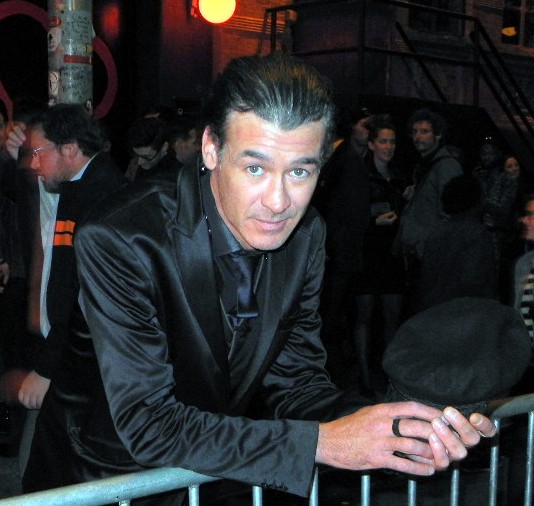 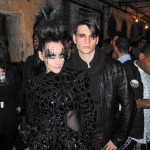 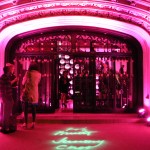