An all star cast. 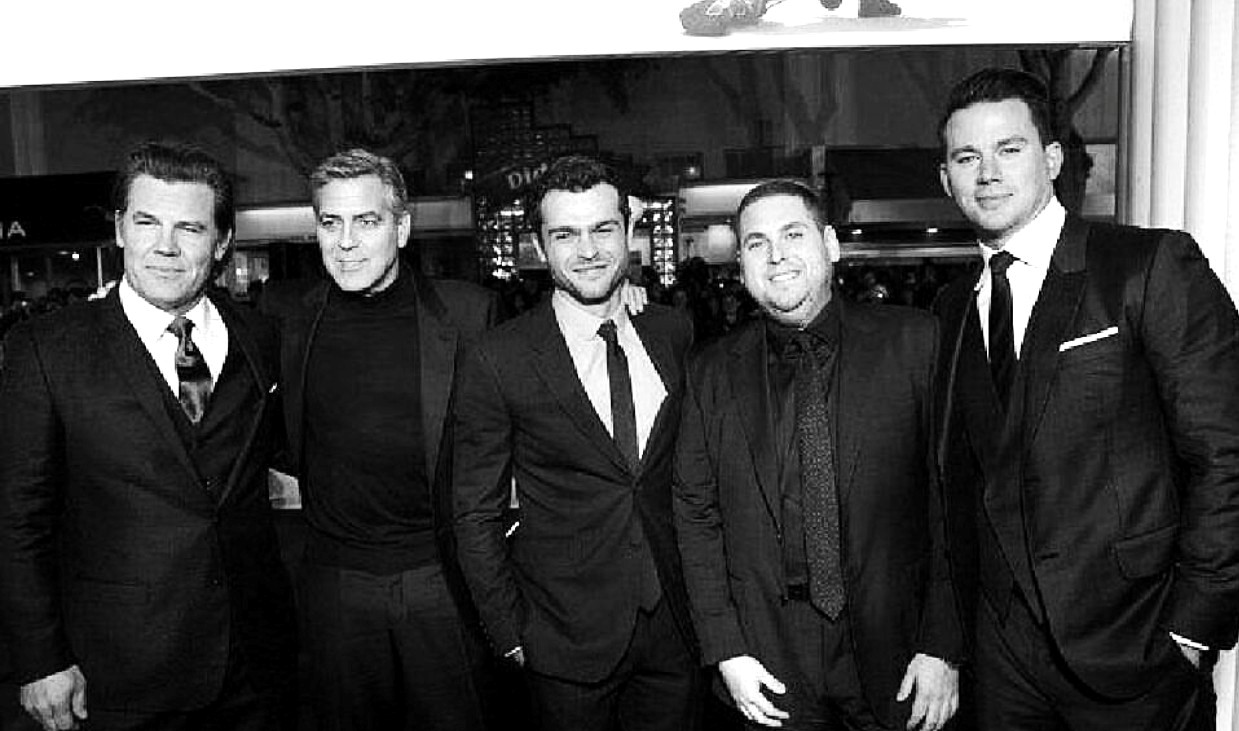 Westwood is back in the limelight as the star studded Hail Ceasar premiered this Monday evening.  Who was there?  Josh Brolin, George Clooney, Channing Tatum, Jonah Hill, the Coen Brothers (their film) and others attended the red carpet premiere.  Fans were out regardless of the bitter cold (49F) weather. 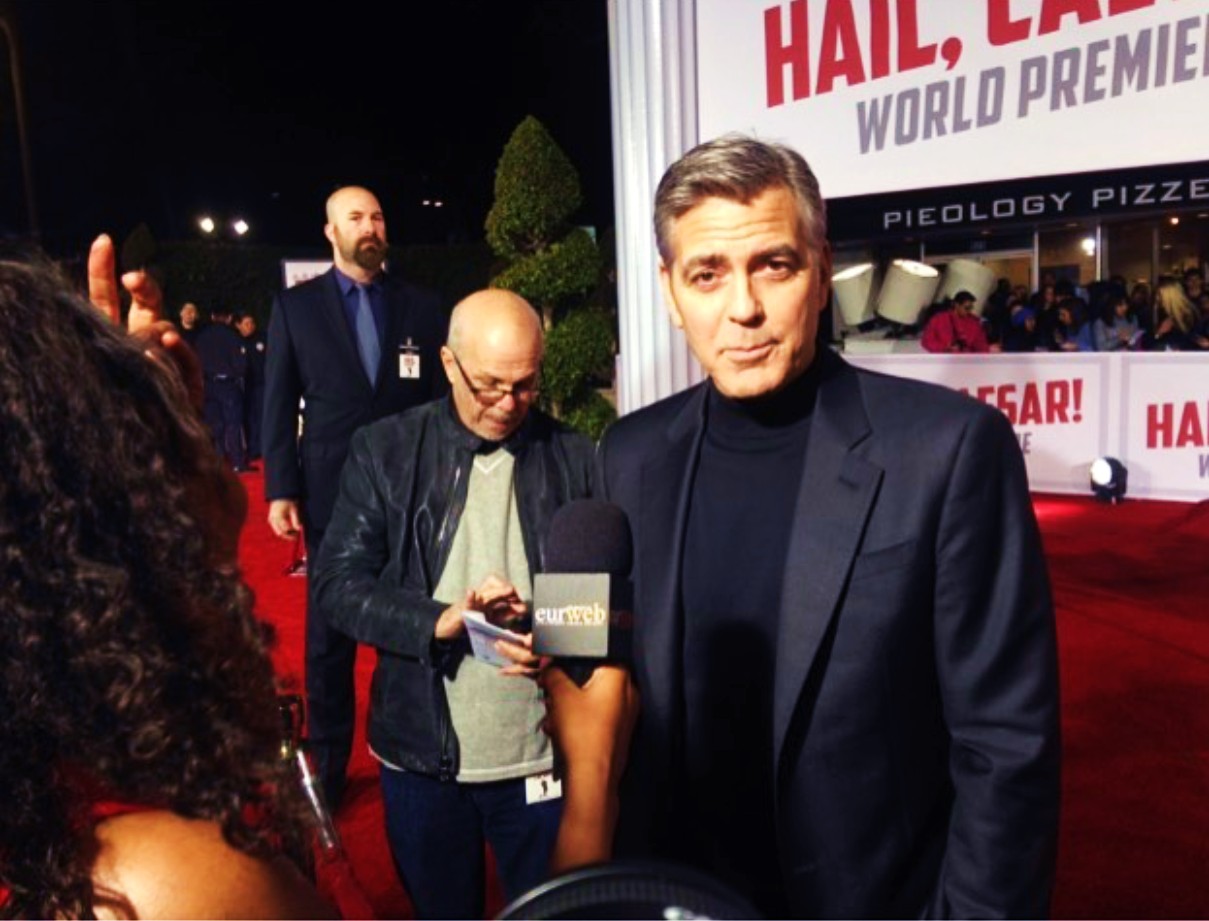 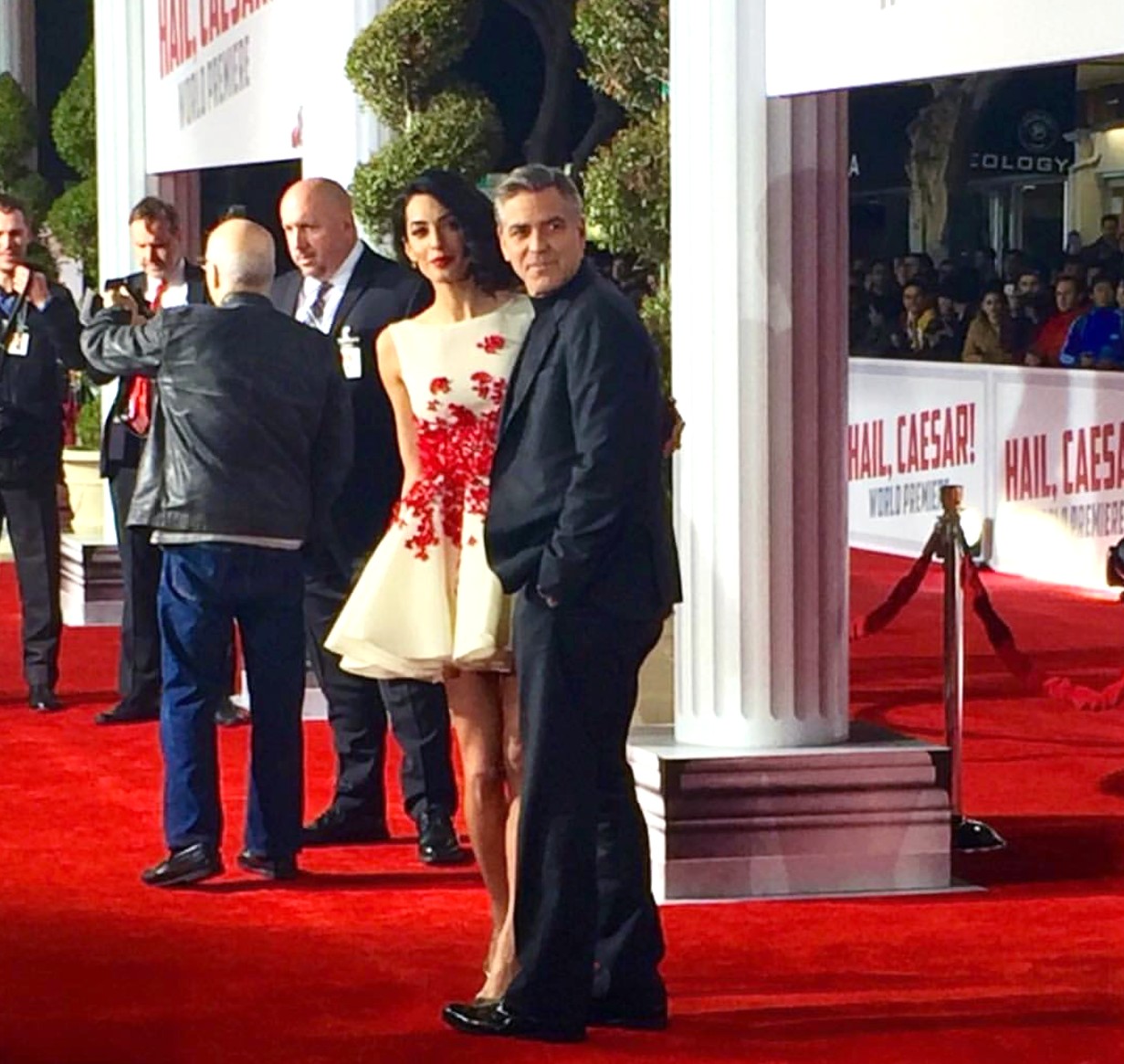 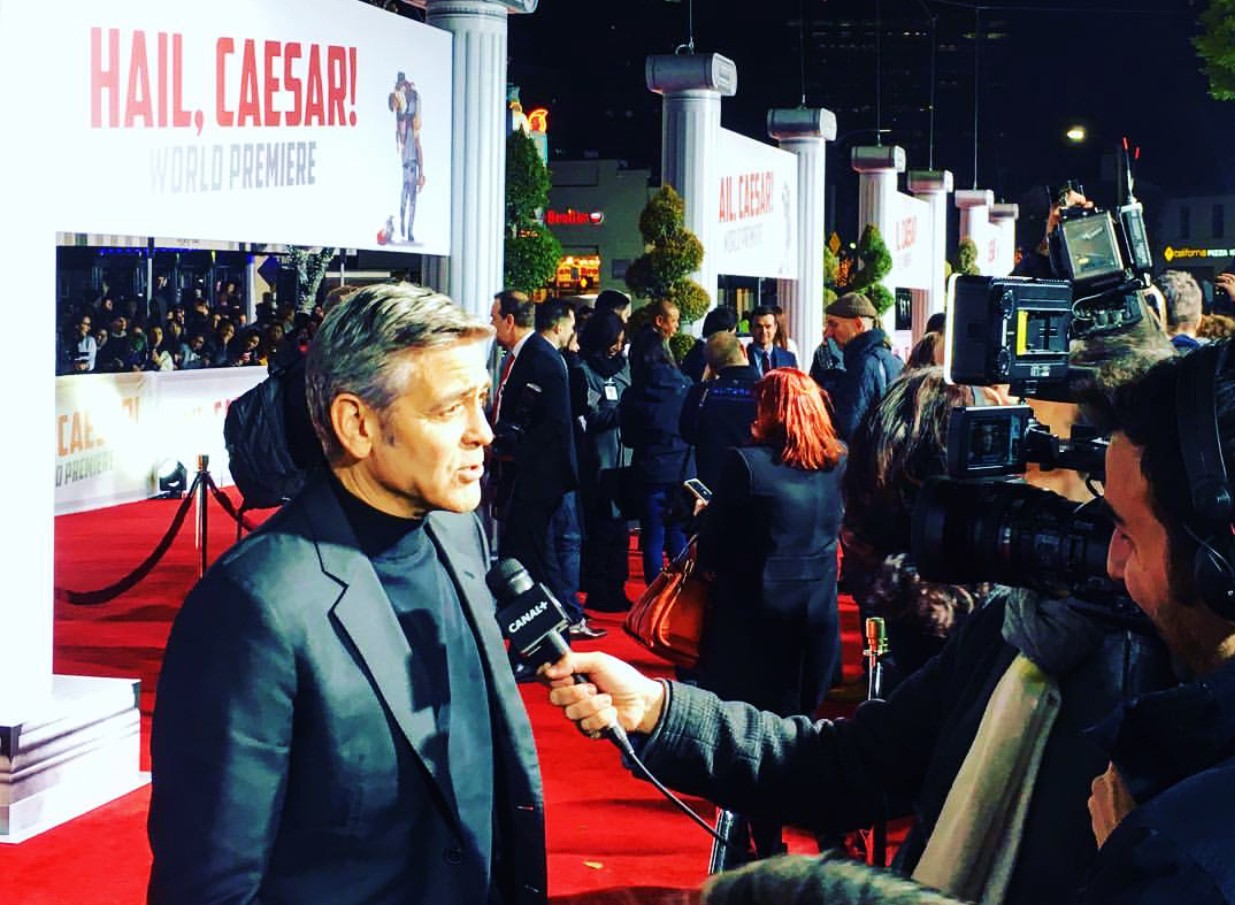 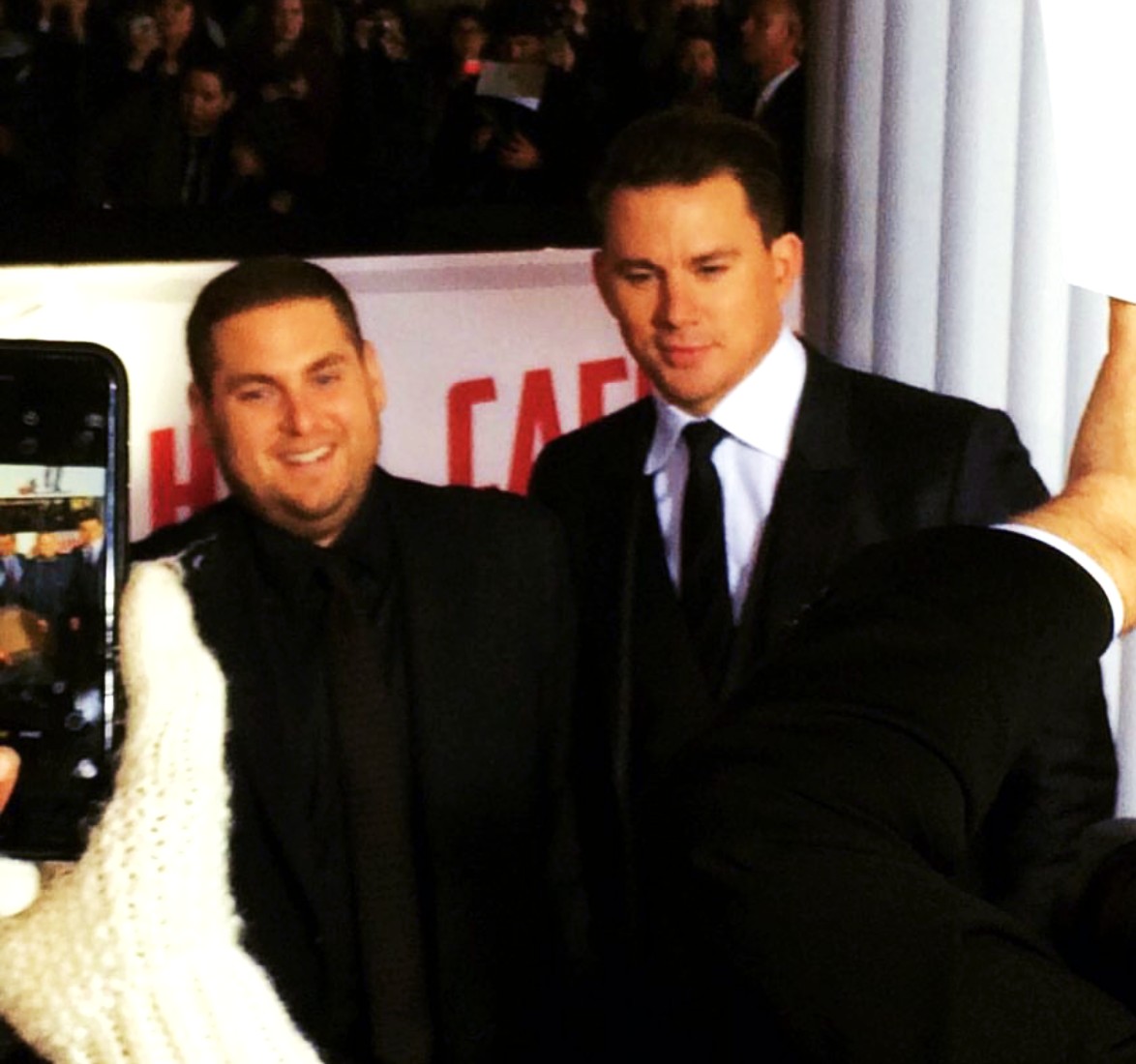 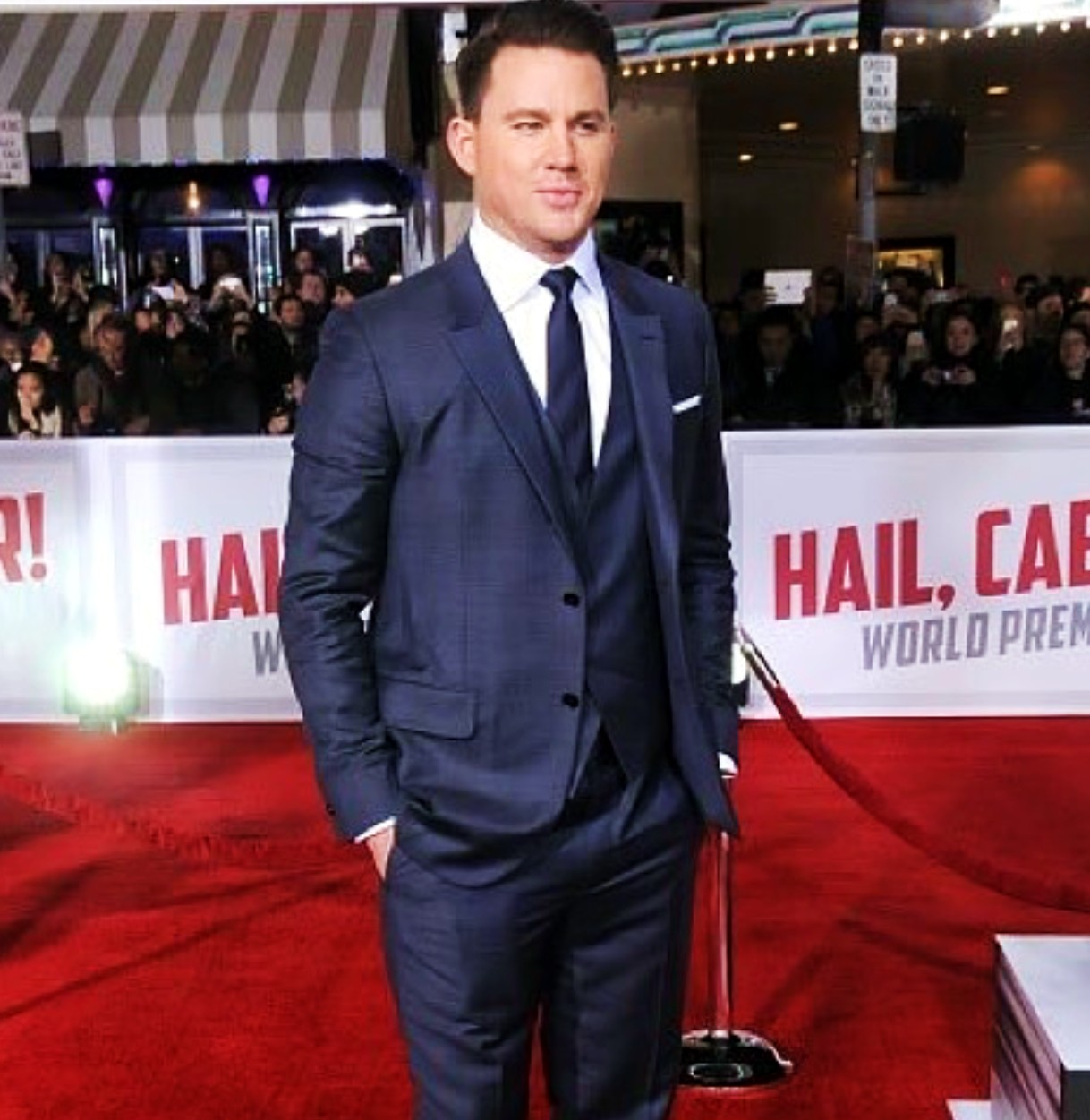 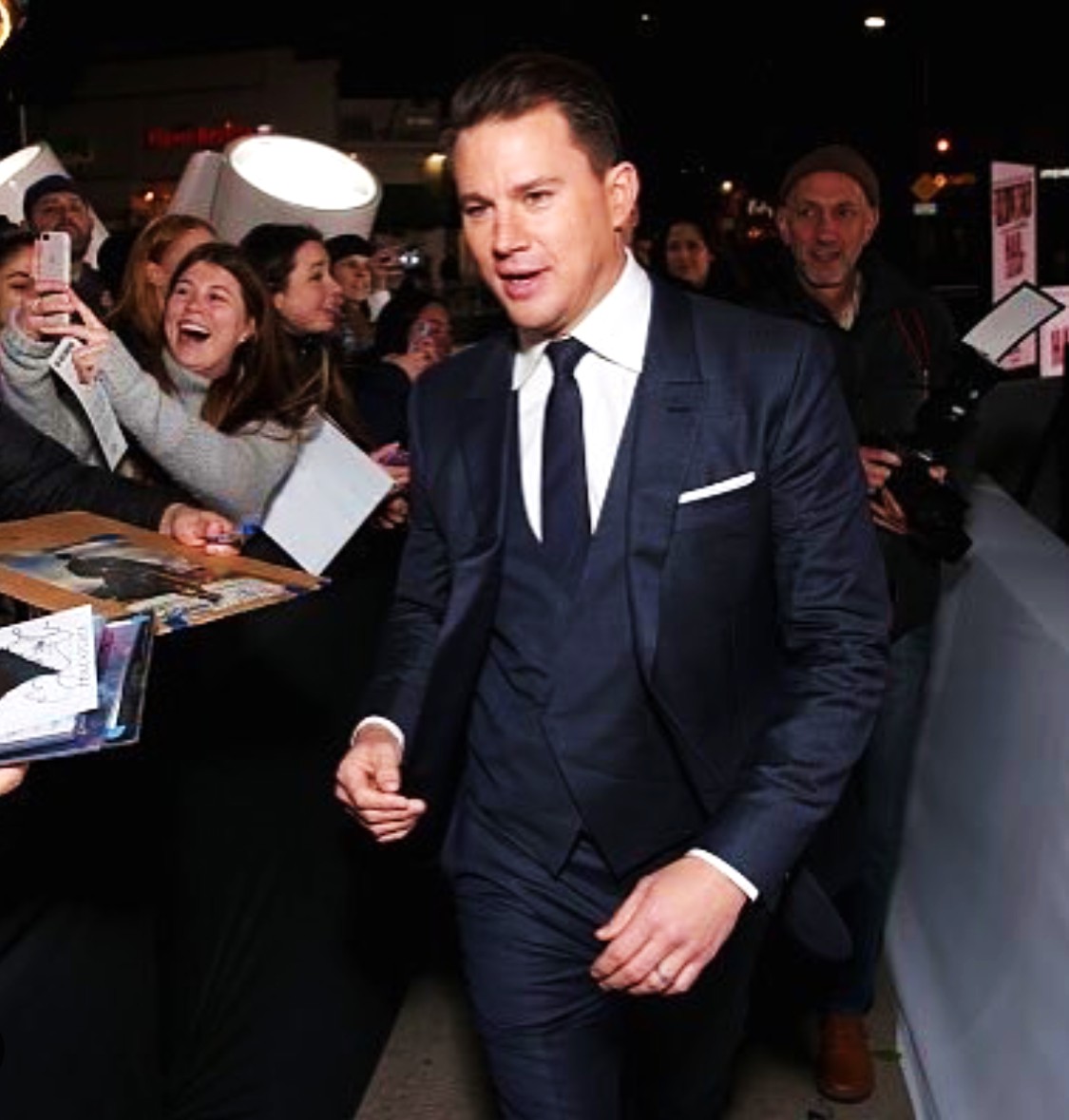 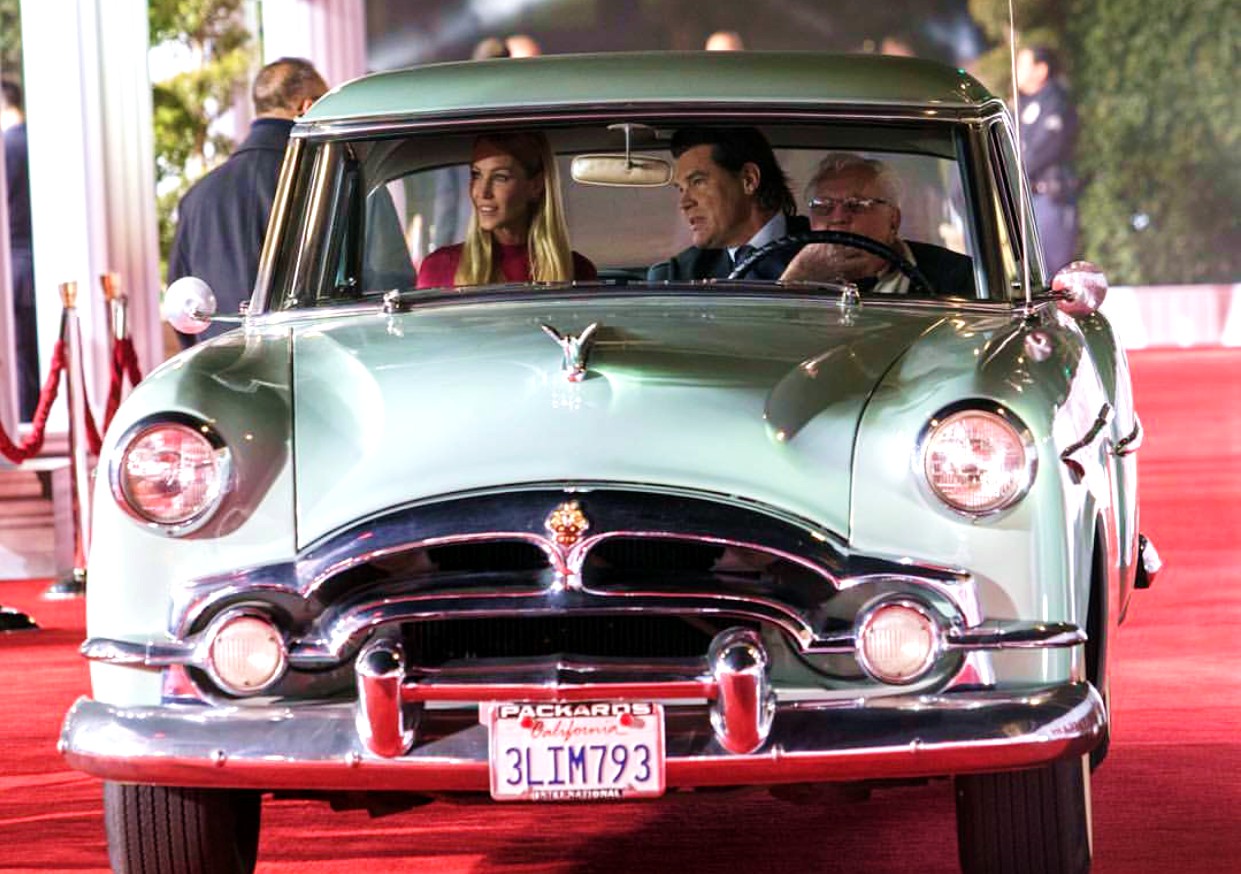 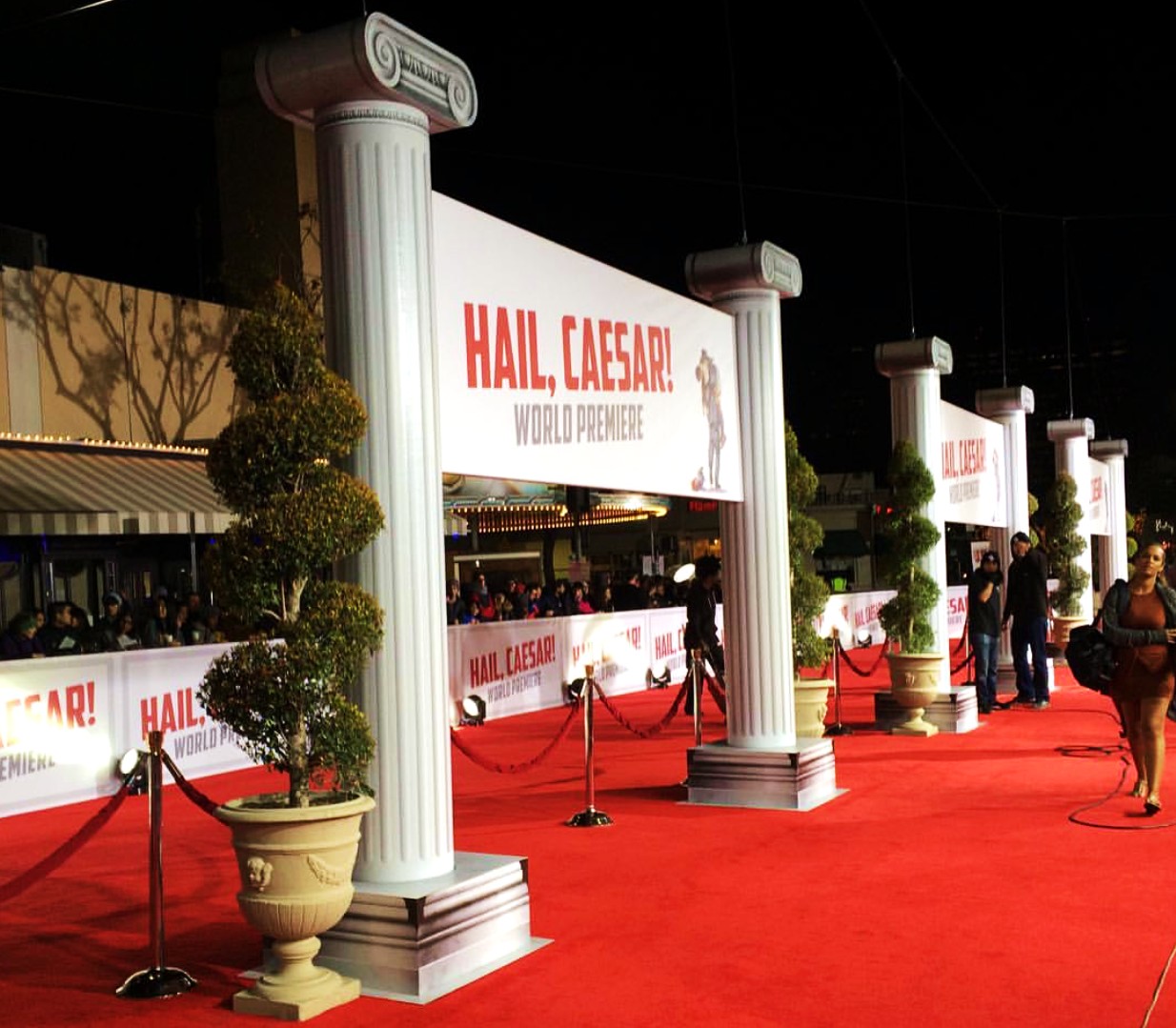 “In the early 1950s, Eddie Mannix is busy at work trying to solve all the problems of the actors and filmmakers at Capitol Pictures. His latest assignments involve a disgruntled director, a singing cowboy, a beautiful swimmer and a handsome dancer. As if all this wasn’t enough, Mannix faces his biggest challenge when Baird Whitlock gets kidnapped while in costume for the swords-and-sandals epic “Hail, Caesar!” If the studio doesn’t pay $100,000, it’s the end of the line for the movie star.“

The film is set to release February 5th nationwide.  With the heavy starred cast also including Scarlett Johansson, Ralph Fiennes, Dolph Lundgren, Tilda Swinton, Frances McDormand, Christopher Lambert and many other known actors, it is sure to draw a large audience.  Box Office sales will be the final jury to this statement however.  The after party was held nearby in Brentwood at an undisclosed location with heavy NO PHOTO policy.  Fortunately the red carpet celebrities did not turn out at the after party thereby not missing any photo opportunities.  No heavy hitter stories or paparazzi images would have been possible for fanatics. 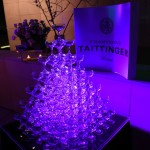 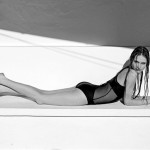