GIORGIO ARMANI DAY: ONE NIGHT ONLY

Yes it’s true, October 24th is officially “Giorgio Armani Day” in New York City as proclaimed by Mayor Michael Bloomberg.  Mr. Armani’s long time contributions to the city culturally, economically and charitably has been noticed over the decades.  One Night Only was a combination fashion show and party to celebrate the man and the brand’s overpowering fashionable influence in New York.  The event was held adjacent to the Meatpacking District at the SuperPier just off of 15th and the West Side Highway.  The estimated cost of this celebration was $8,000,000 and change. 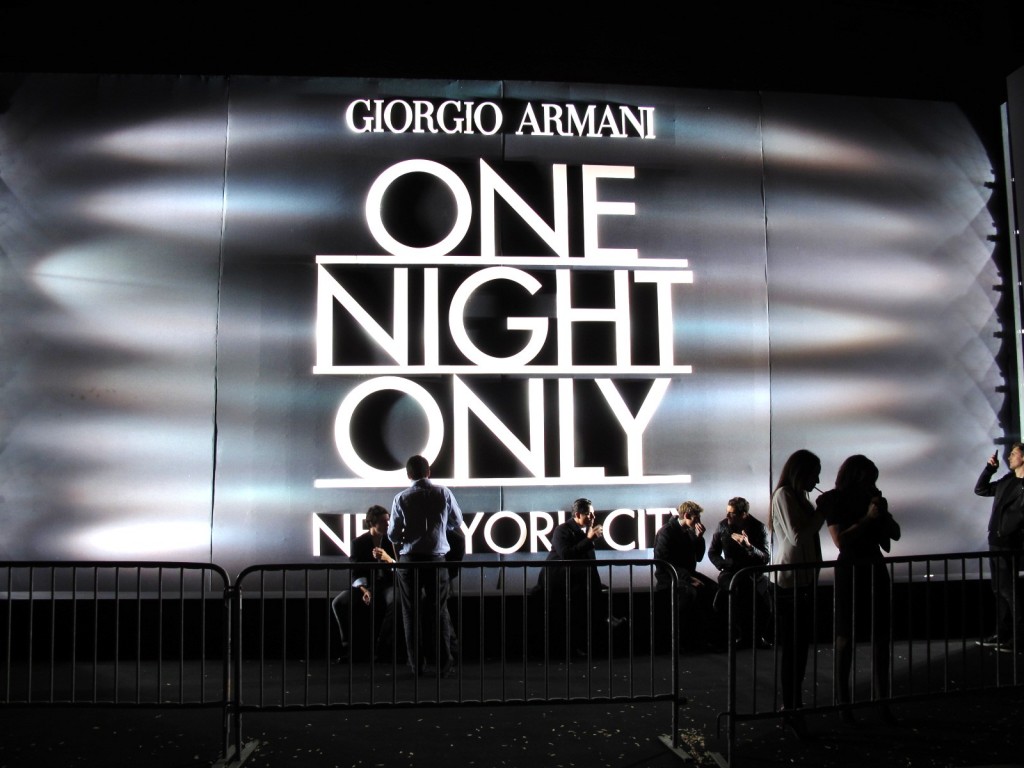 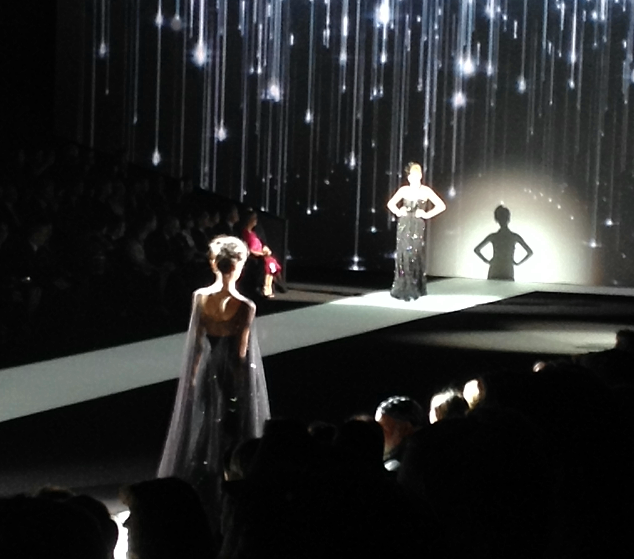 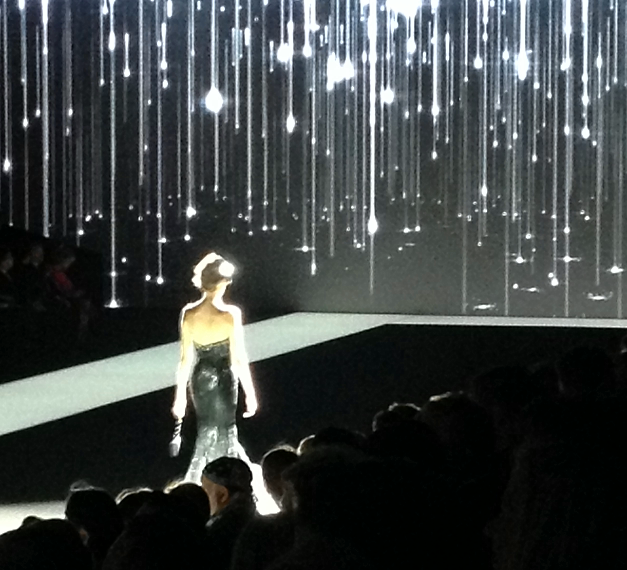 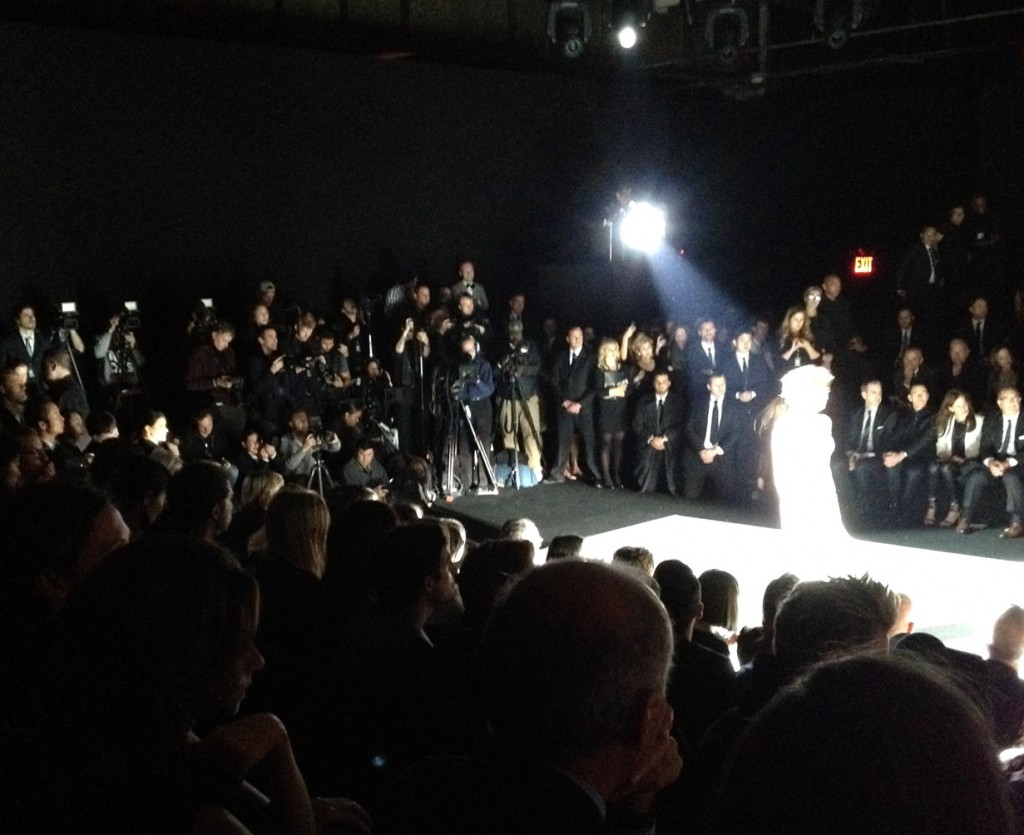 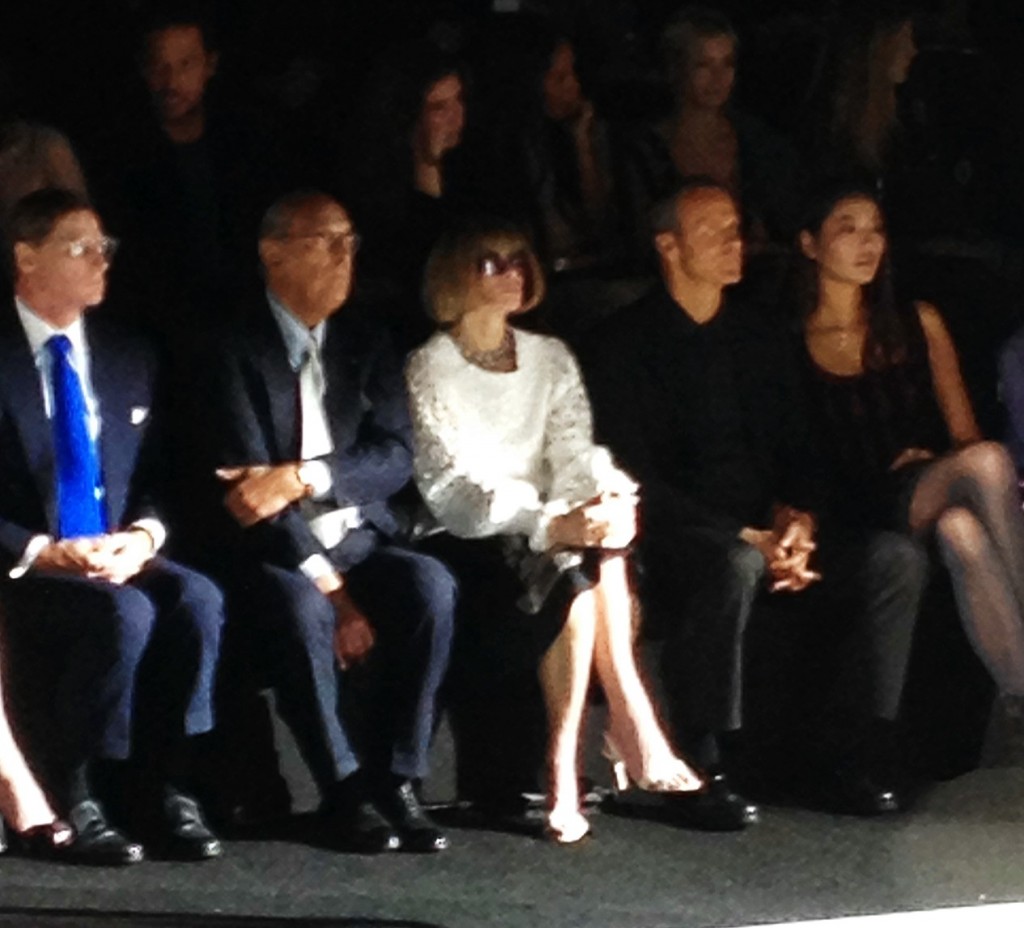 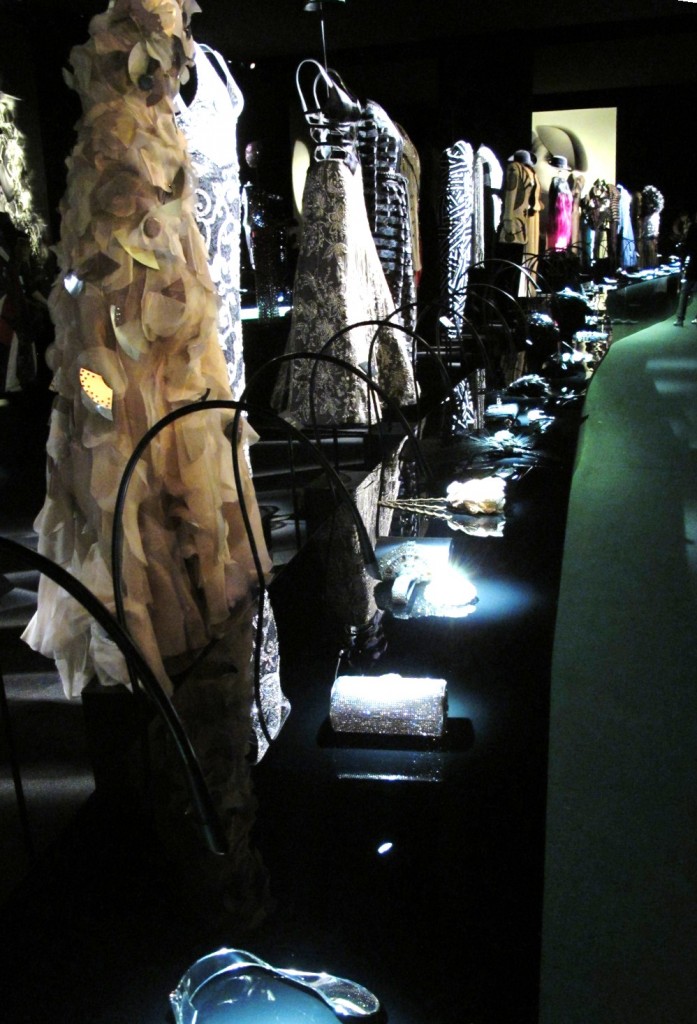 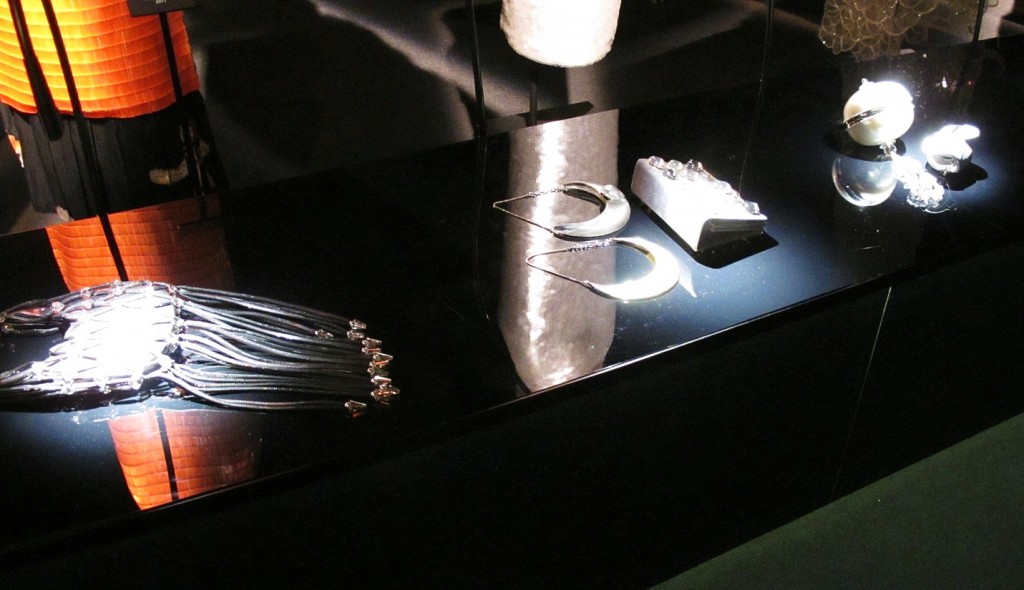 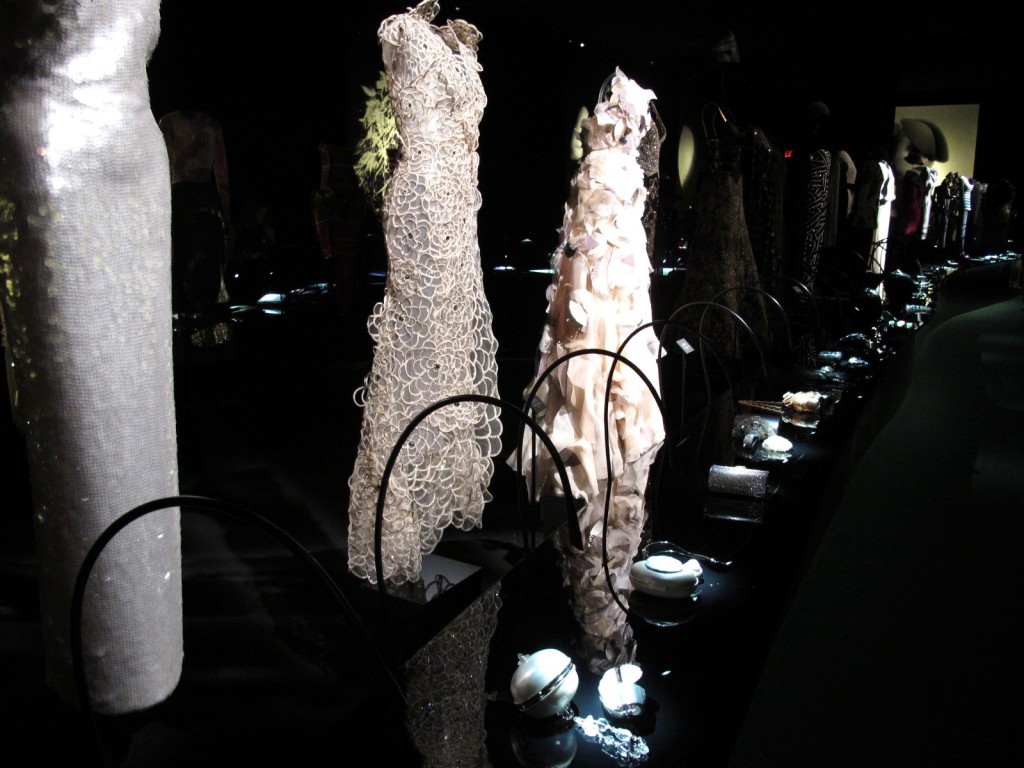 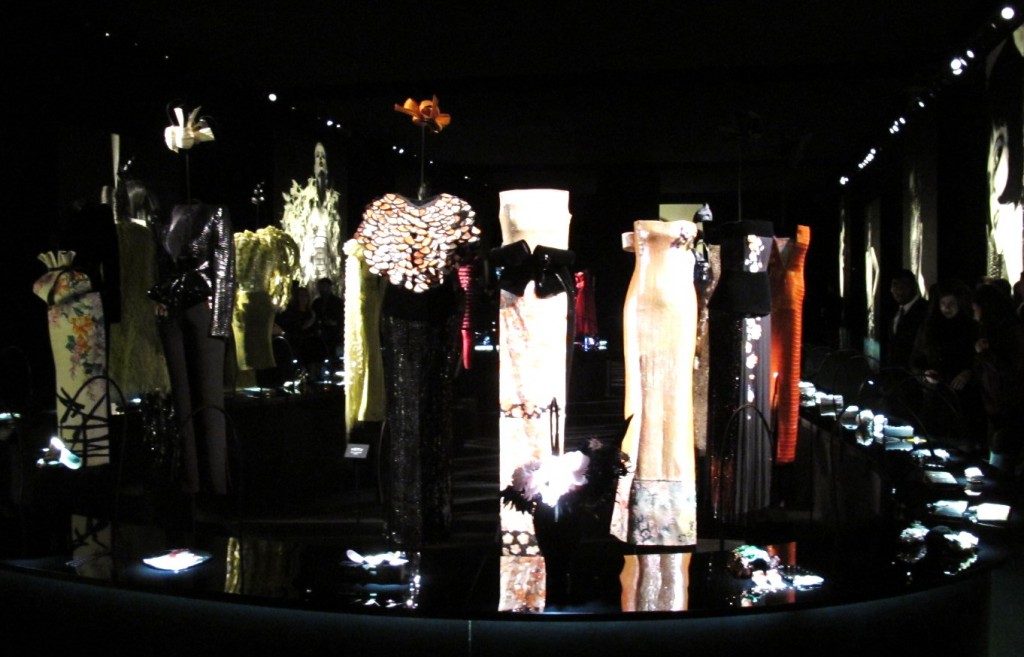 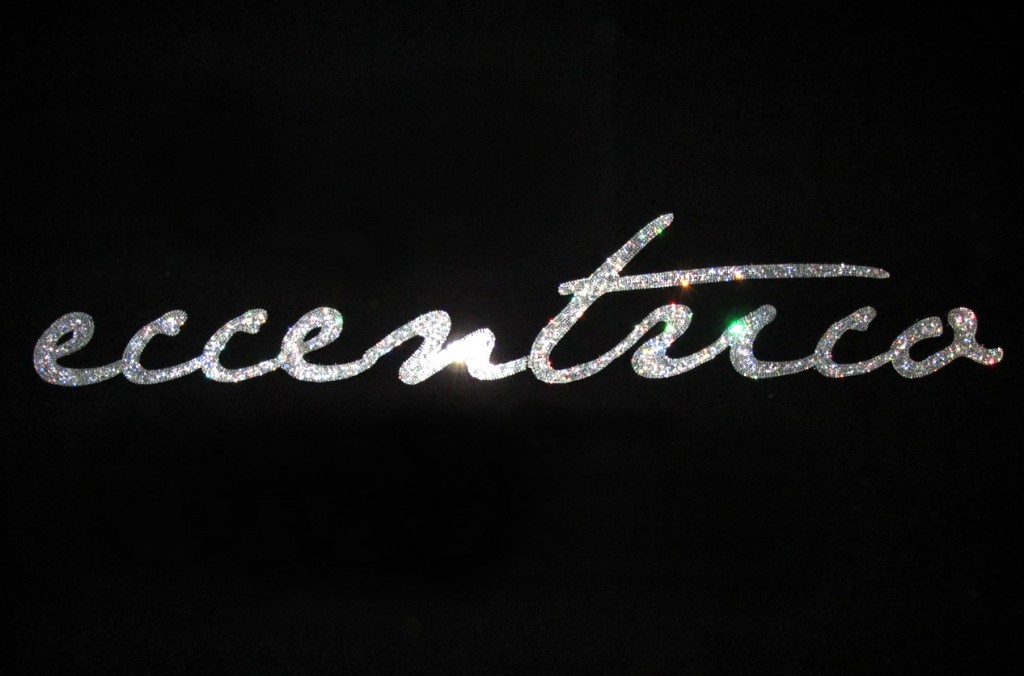 It was a runway presentation, a showcasing of various couture products and a party to promote the successful longevity of the brand and presence globally.  It’s good to see that European fashion houses have $8MM to spend (or €5.8MM) on a media/party/promotion for the brand (must be all the manufacturing in Asia increasing their margins). 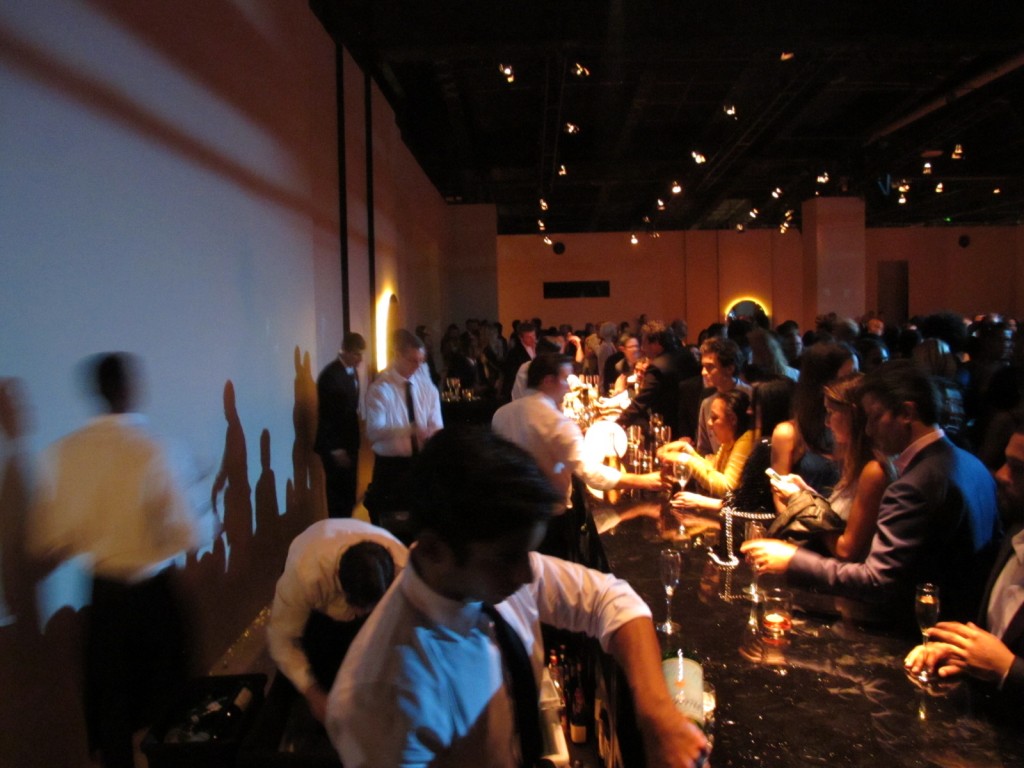 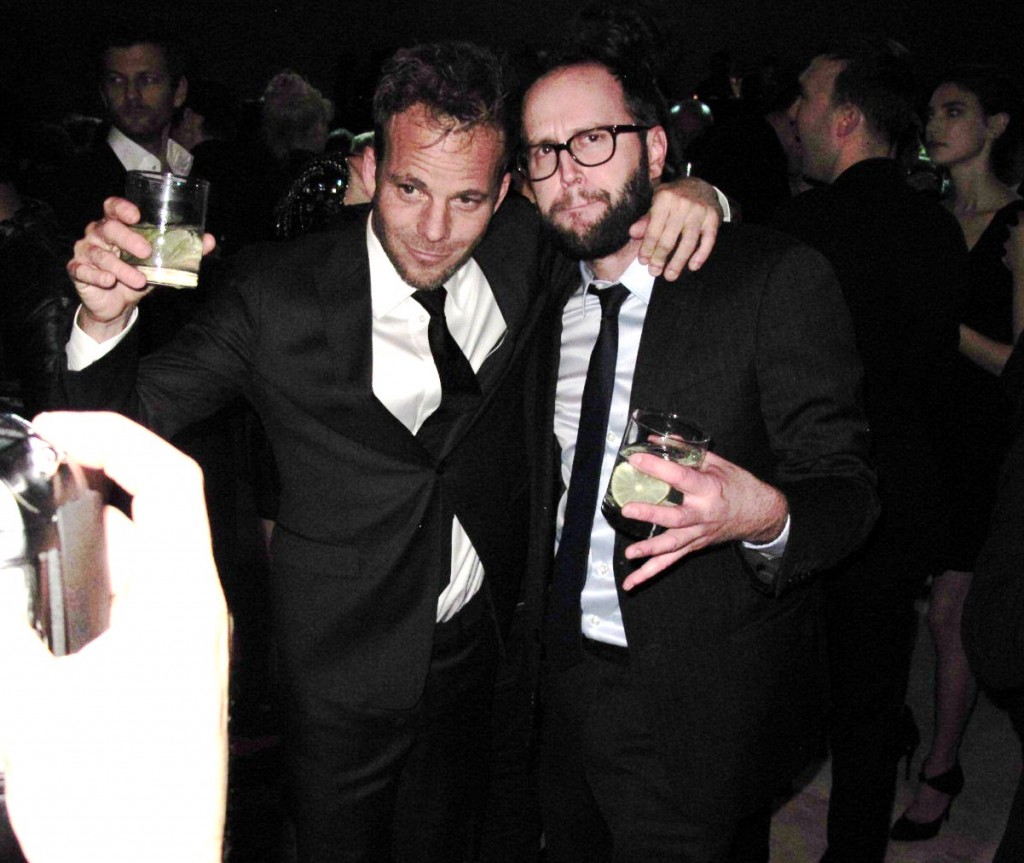 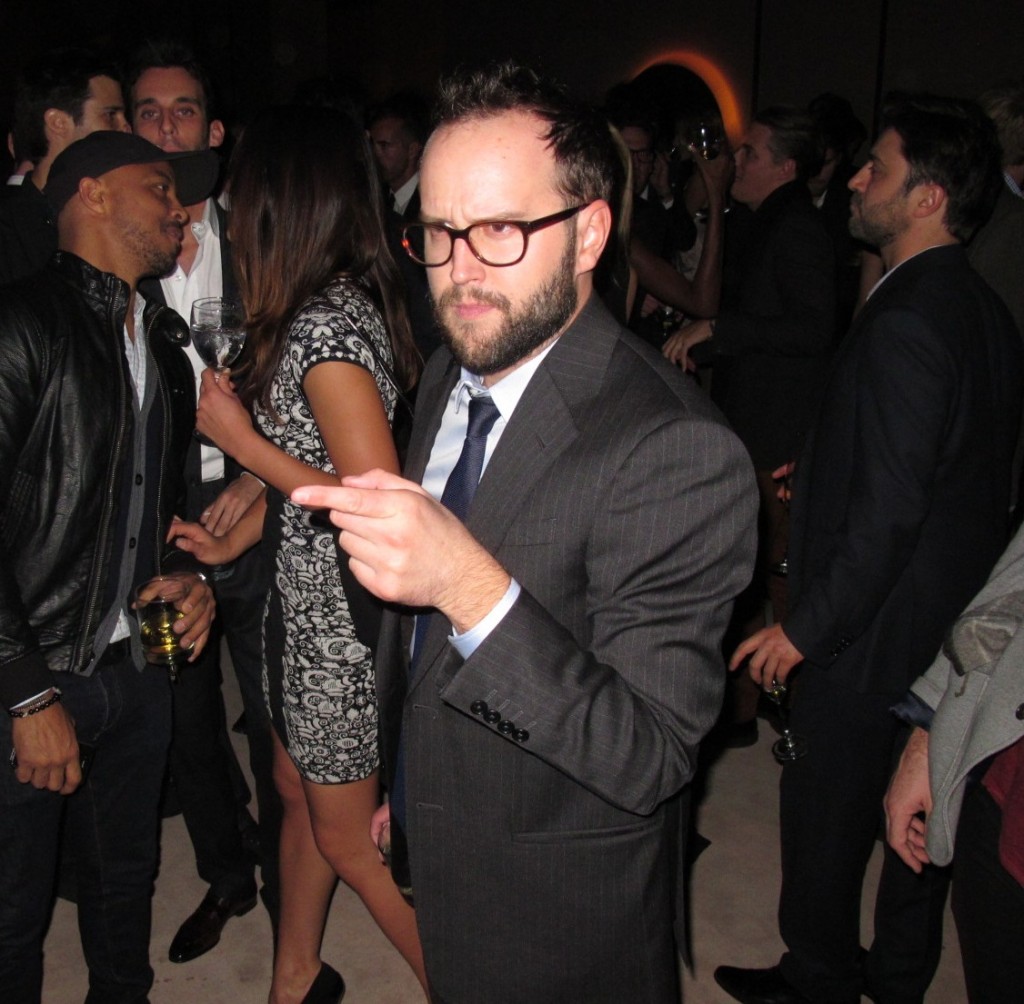 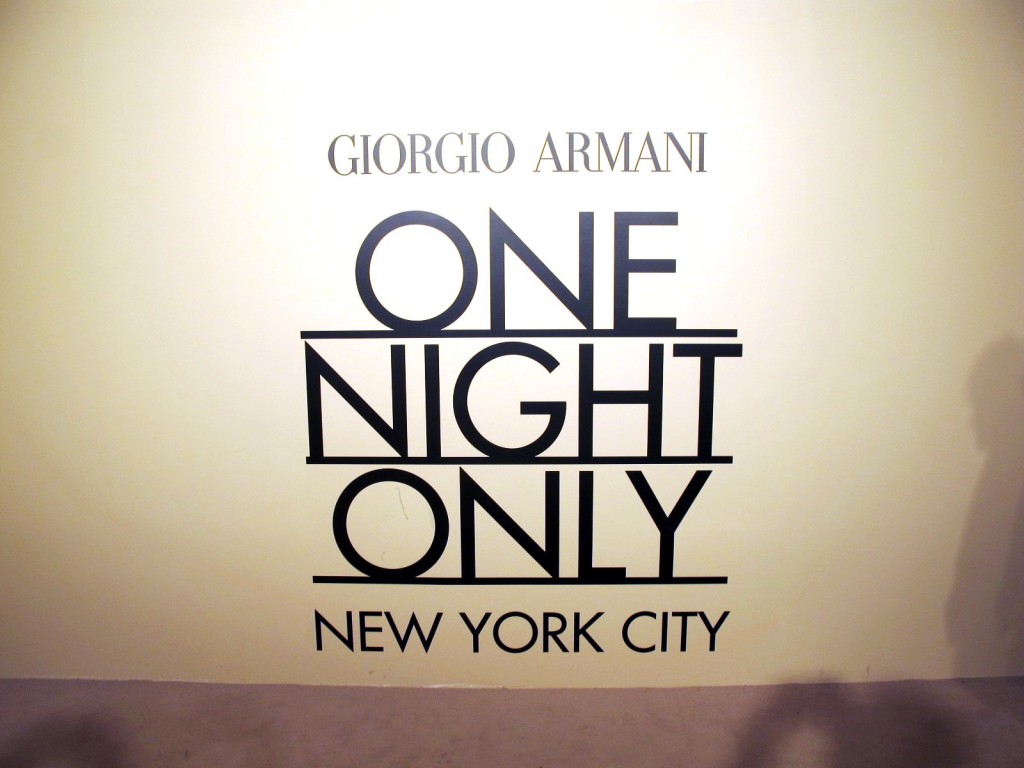 One Night Only is the name used in Mr. Armani’s previous productions in cities around the world (guess it’s more than one night) to promote his Giorgio Armani Privé collections and his couture (other shows have been in London, Rome, Beijing and Tokyo).  To give an idea of the size of this production, the SuperPier is an estimated 100,000 square feet.  The space was covered, carpeted and constructed specifically for the grand celebration.  Nearly 6 hours of basically, “partying”, and appreciating the brand. 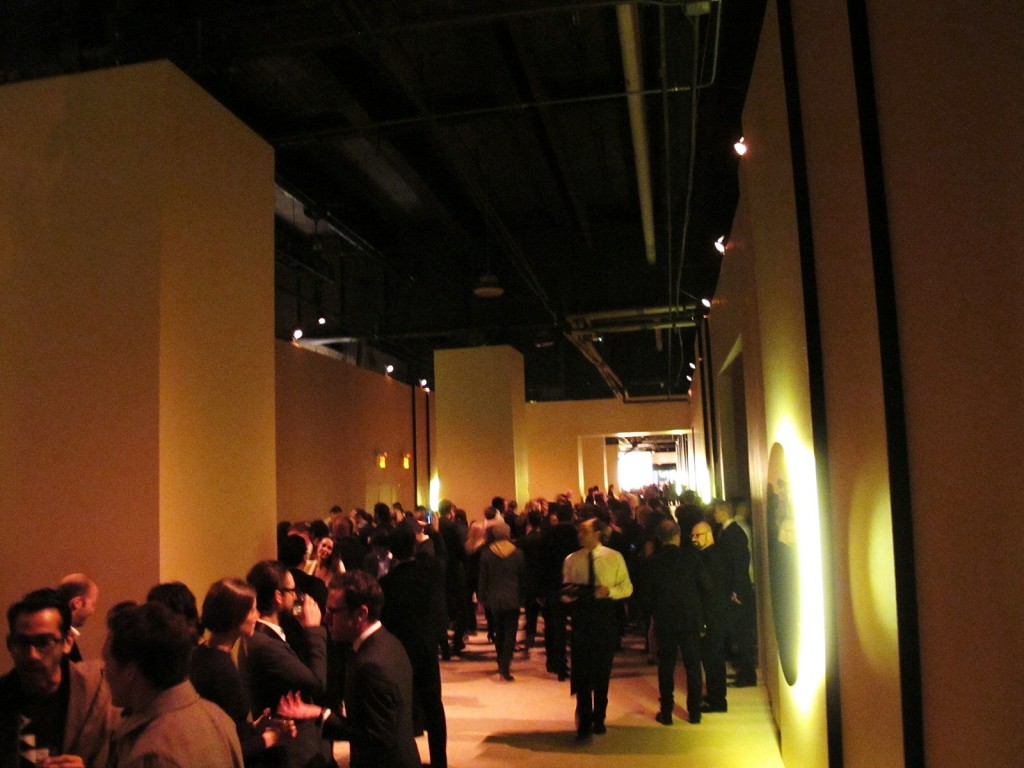 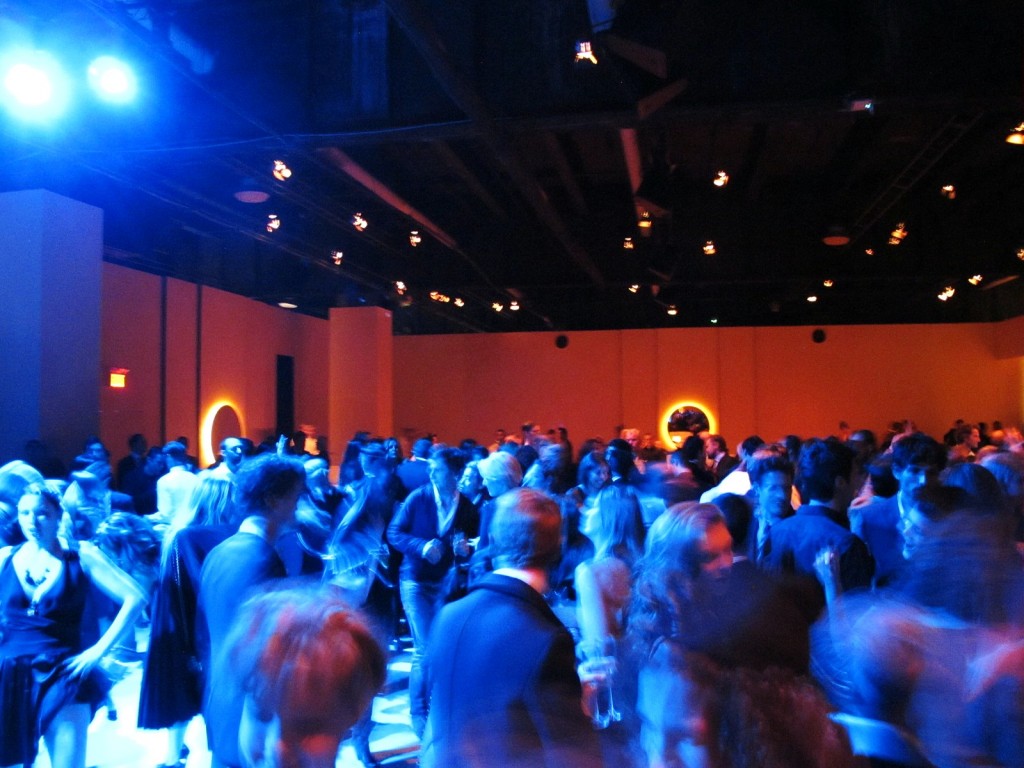 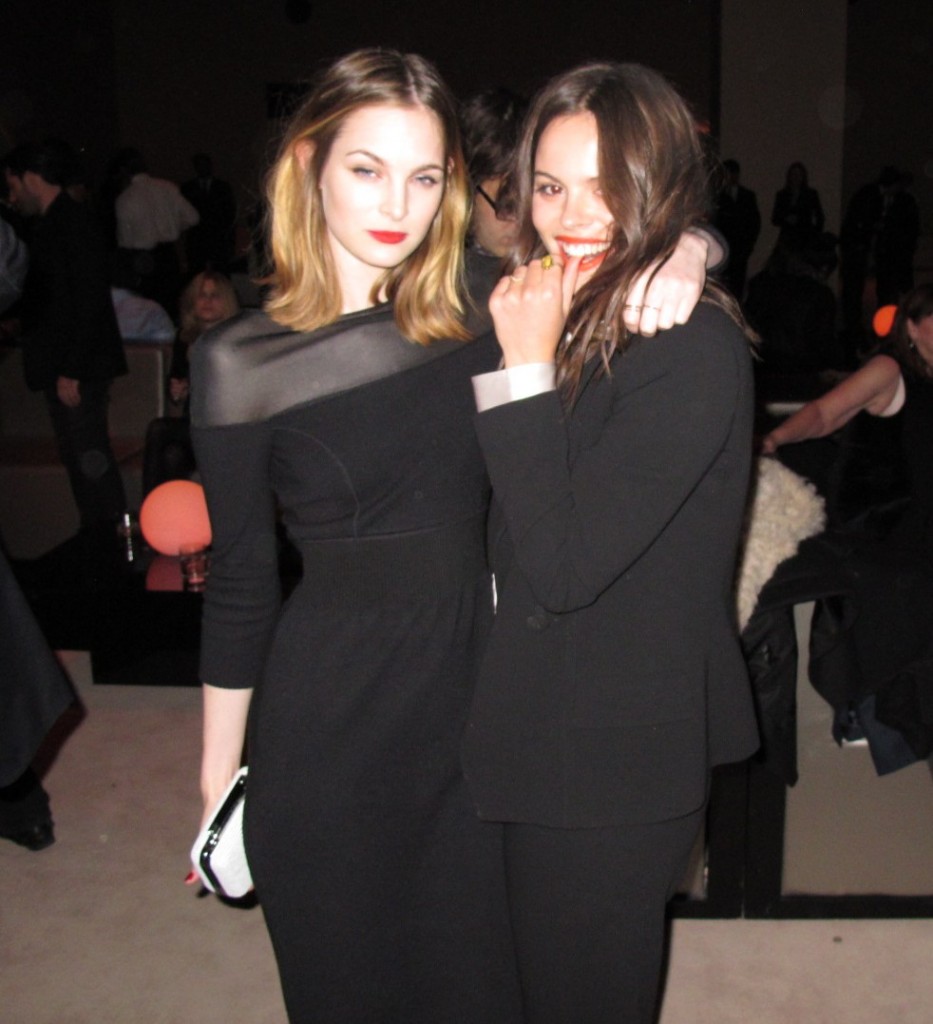 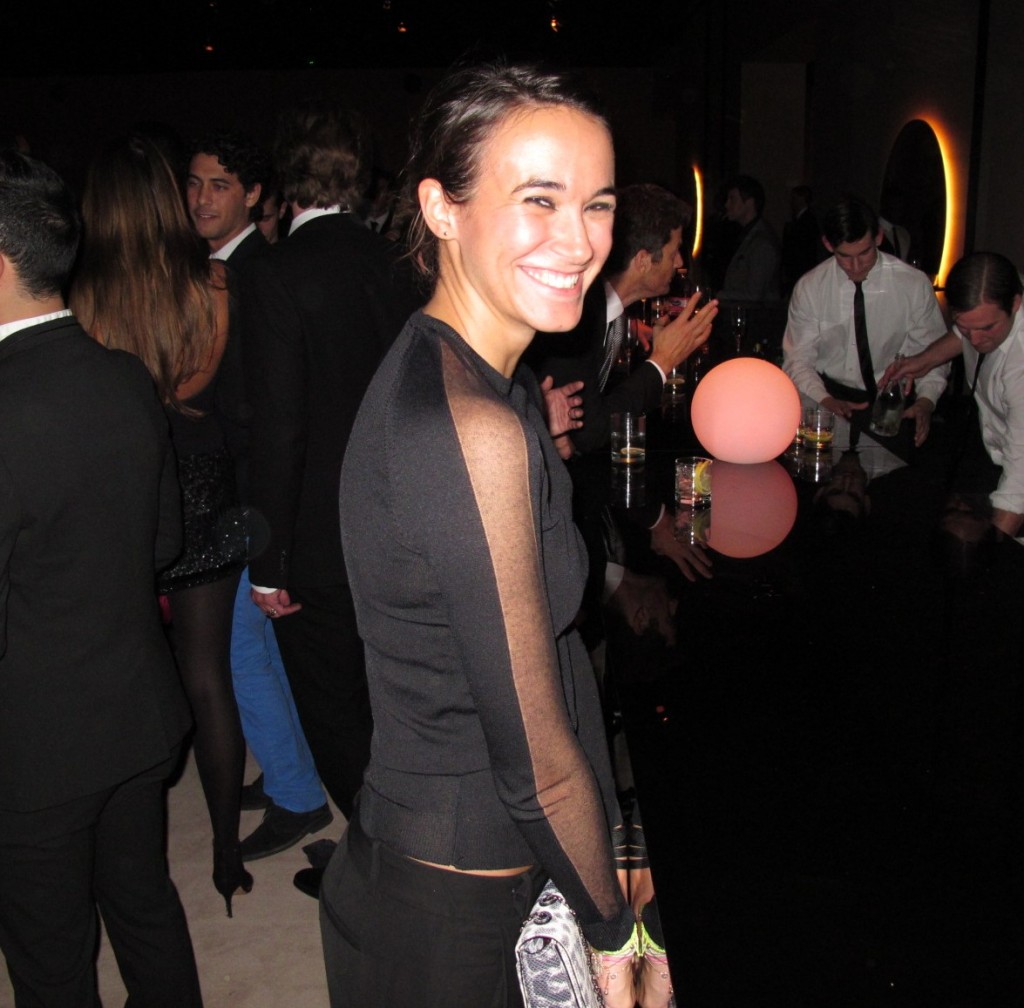 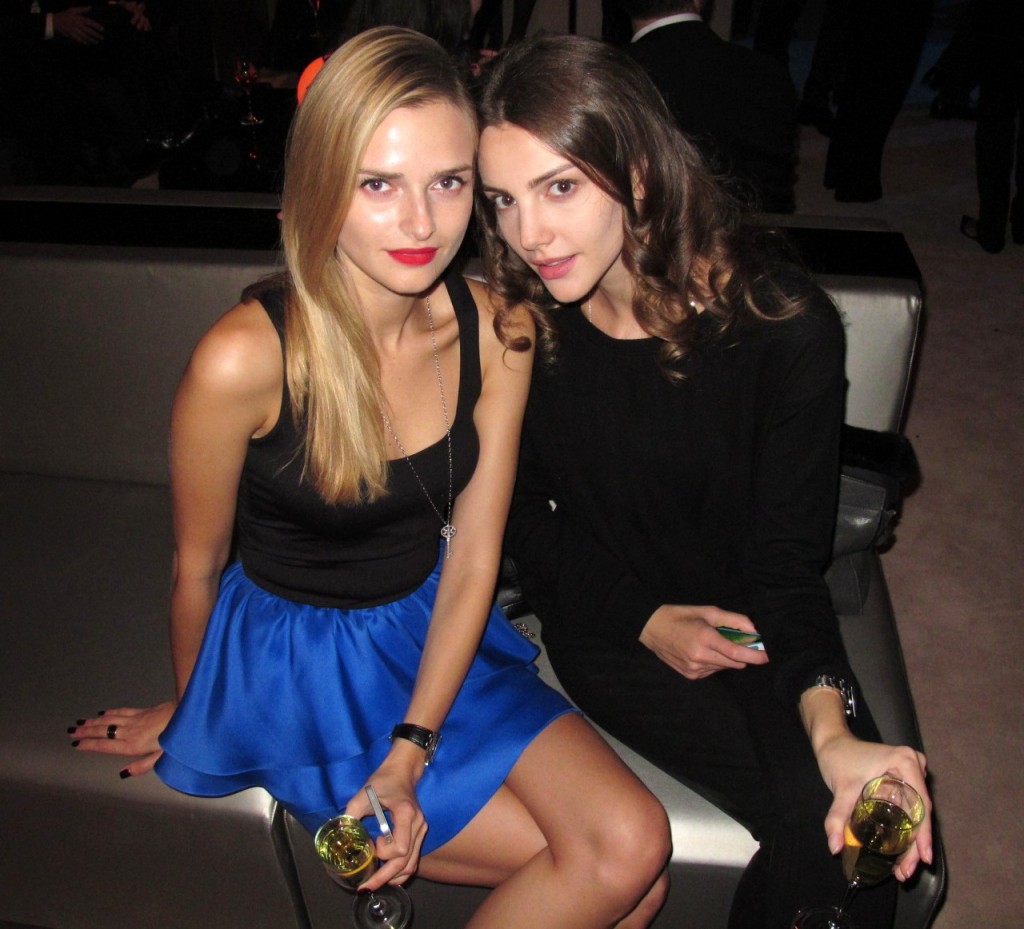 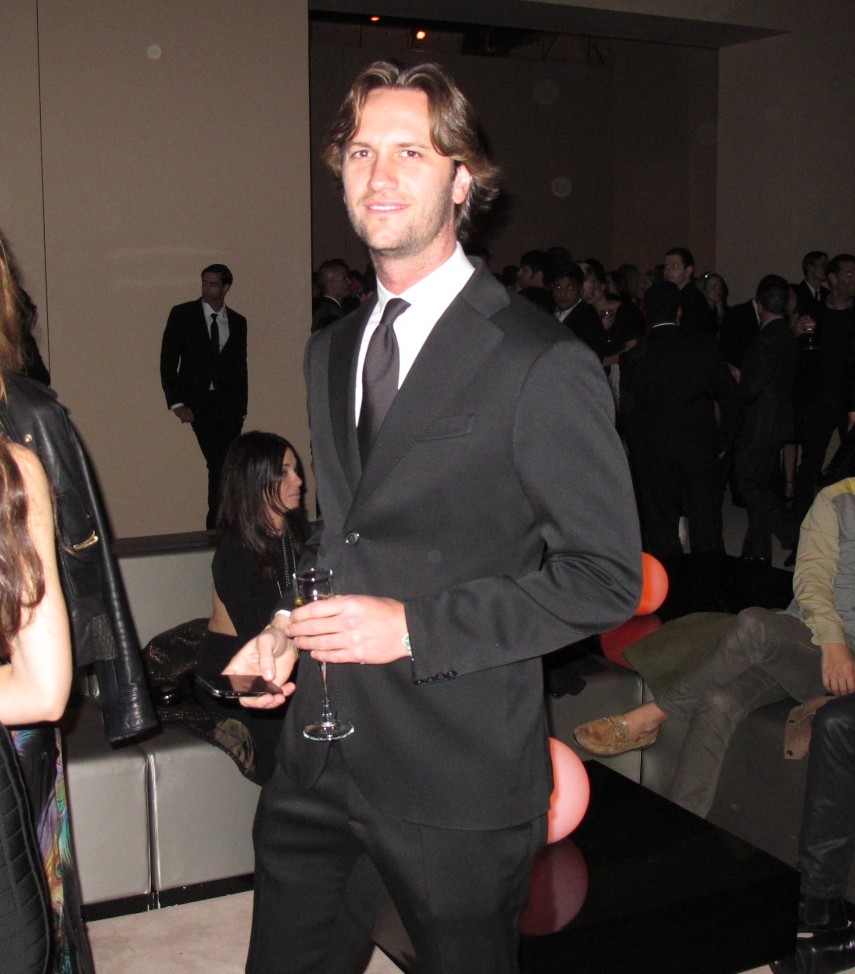 Made in Italy co-founder Francesco Belcaro 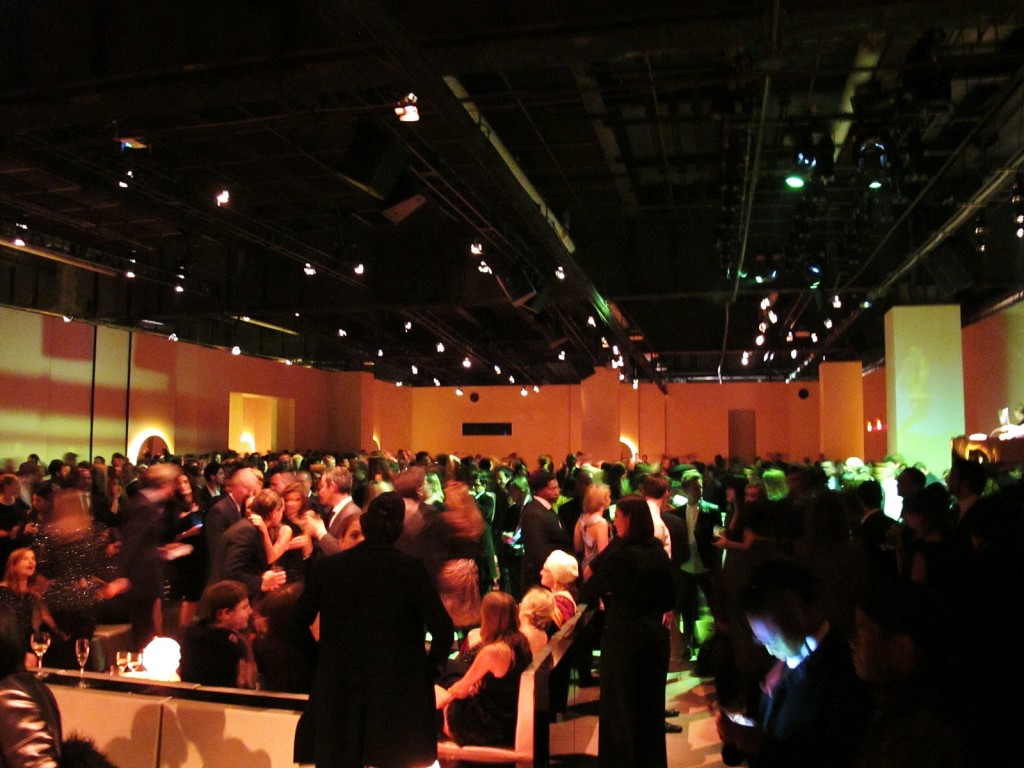 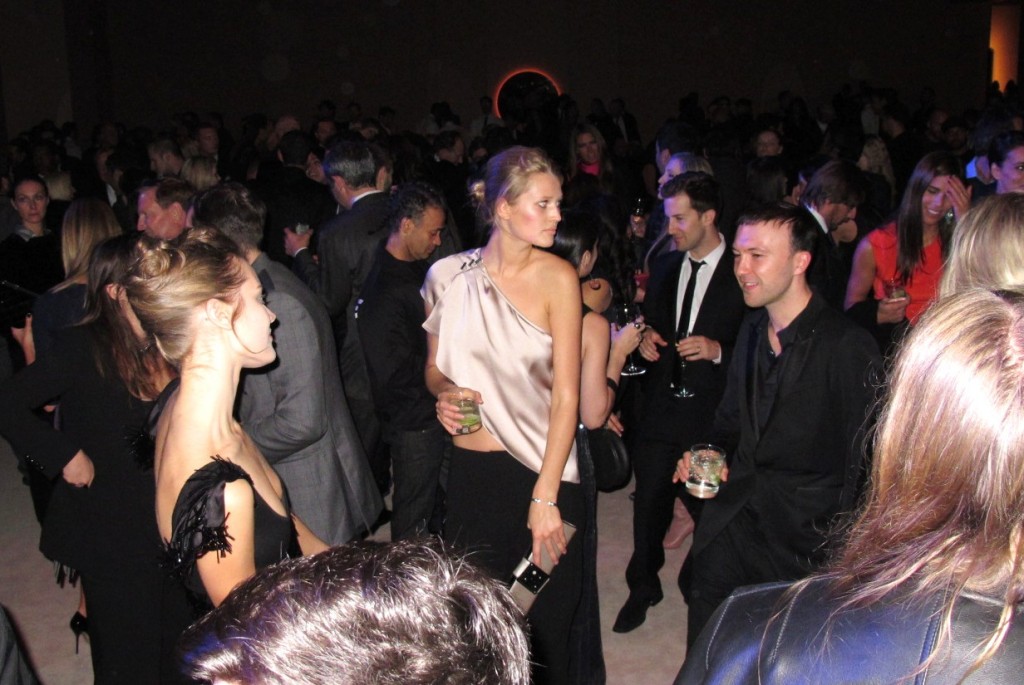 Was it worth a price tag of $8MM just for basically a “party”?  Well there is not a wrong or right answer.  However, one attendee said,

“This is the best fashion production I have been to in years.  Even during fashion week there wasn’t one event that was similar or could compare.”

RHS would have to agree with this point of fact true statement.  But Giorgio Armani Day?  It’s a bit unclear as to precisely the reason Mayor Bloomberg dubbed the 24th of October as such.  Perhaps the city is bankrupt and selling off the calendar?  Well, if one can purchase a title of nobility in the UK why not purchase your own day? 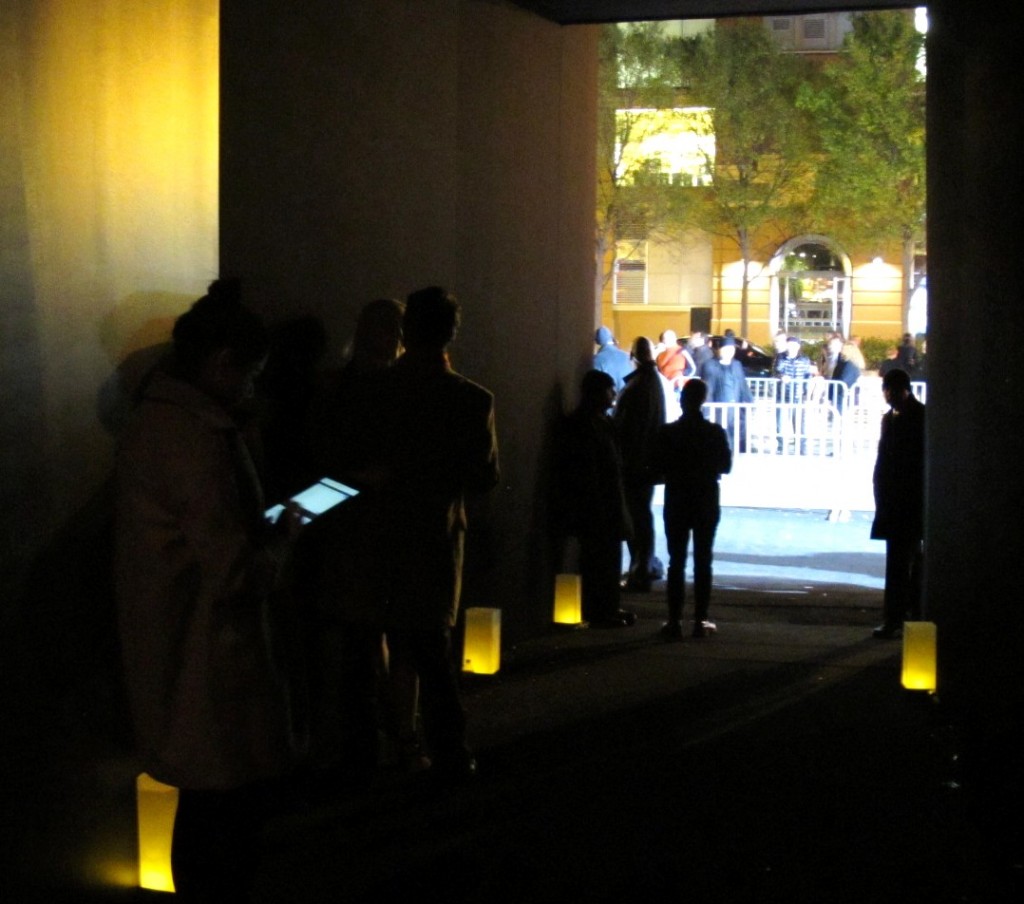 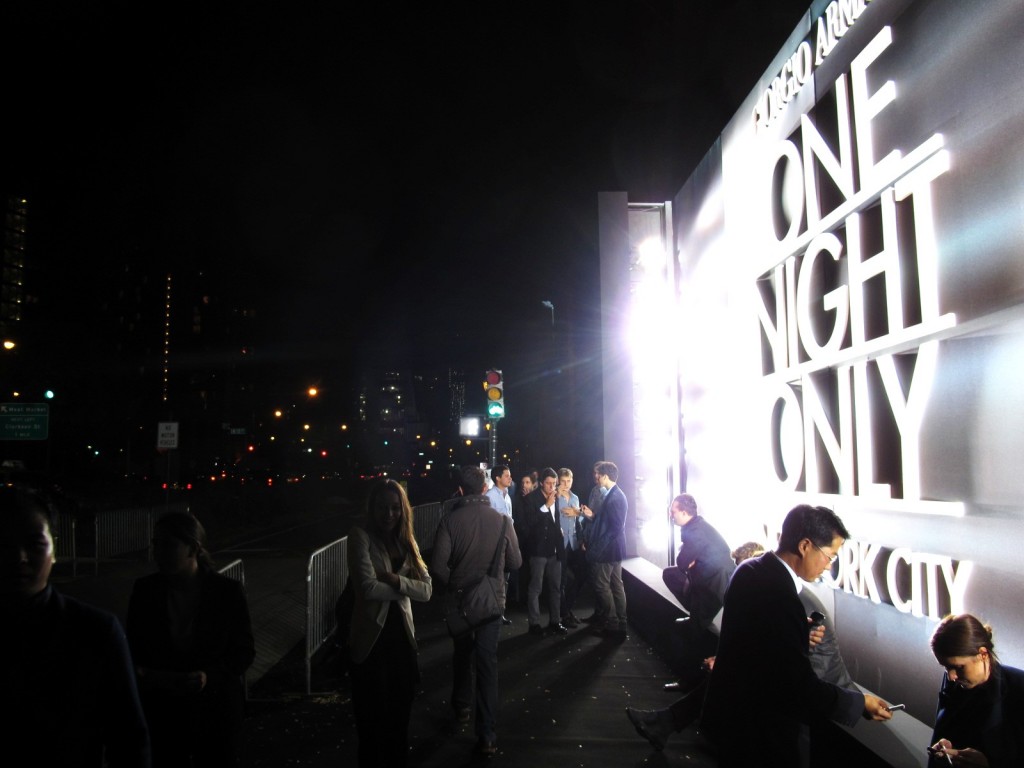 And so it was… 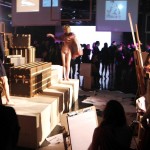 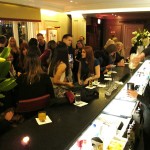