When you meet Gary Michael Walters, you think of Billy Joel right away, younger and thinner version. But after you get to know him, he is definitely “Gary”.

I first met Gary in Miami Beach during the every-reason-to-party “Art Basel”, which seems to be centered chiefly around celebrity art events more than the actual art shows for dealers, buyers and admirers. But it’s great for the city of Miami. Soon after we realized we had several female friends in common, coast to coast. Naturally, dinner ensued at Mari Vanna. People in Hollywood are familiar with Gary’s company, Bold Films, where he serves as co-president. But people who are not in the film industry are probably more familiar with Bold Film’s latest movie production, DRIVE, starring Ryan Gosling (so now he receives calls for Ryan in addition to being a TOP producer/film maker). 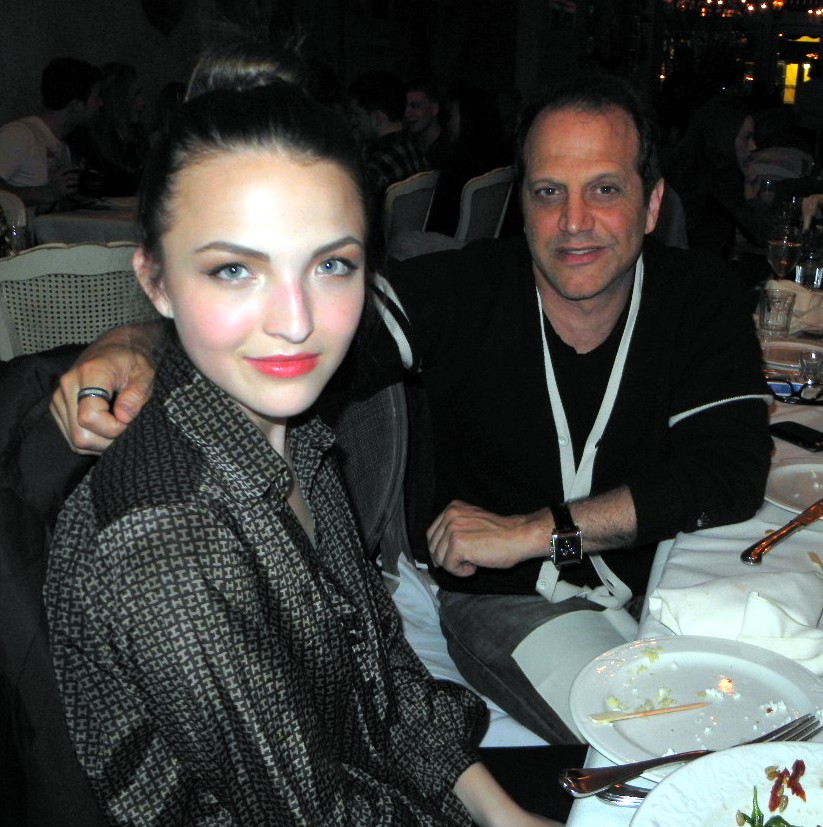 A little about Gary: “Walters was born in New York, the son of legendary music agent, Norby Walters. He was educated at both Princeton University, where he majored in Statistics and Fordham Law School, where he graduated cum laude. In addition to his academic achievements, Walters also has the rare distinction of being a winner on JEOPARDY. After working on Wall Street as a financial consultant for Johnson & Higgins and serving as a corporate lawyer at Cravath, Swaine & Moore, Walters moved to Los Angeles and entered show-business via the entertainment law division of Loeb & Loeb. Following several years of solo law practice, Walters commenced his film producing career in 2003, specializing in the financing of independent features. During this period, he produced a number of features including STANDING STILL starring James Van Der Beek, Mena Suvari and Colin Hanks; and I LOVE YOUR WORK starring Vince Vaughn, Christina Ricci, Giovanni Ribisi, Jason Lee and Franka Potente.”

I did like that Giovanni Ribisi flick, was dark and kept you wondering what was next. Besides successful, charming, highly educated and a man-about-town(s), did he really have to impress me further by winning JEOPARDY? I mean, that’s the cherry on top of the whip cream already. For me, it’s up there with the Nobel Prize. 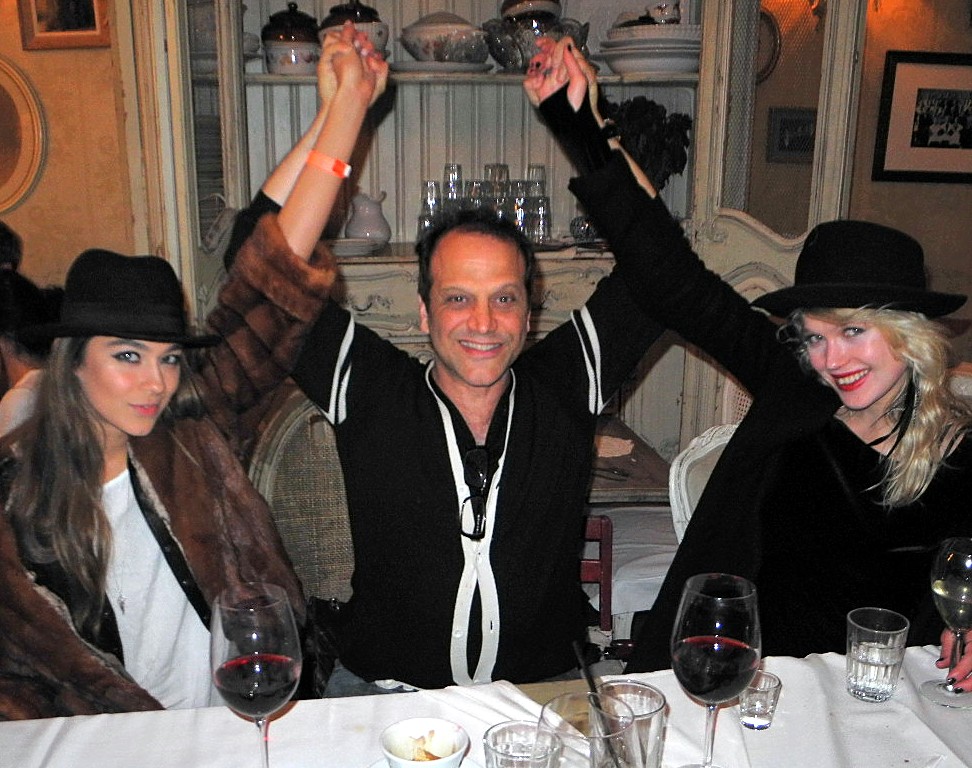 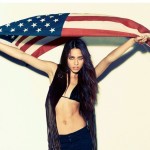 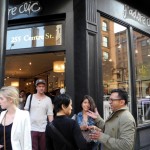