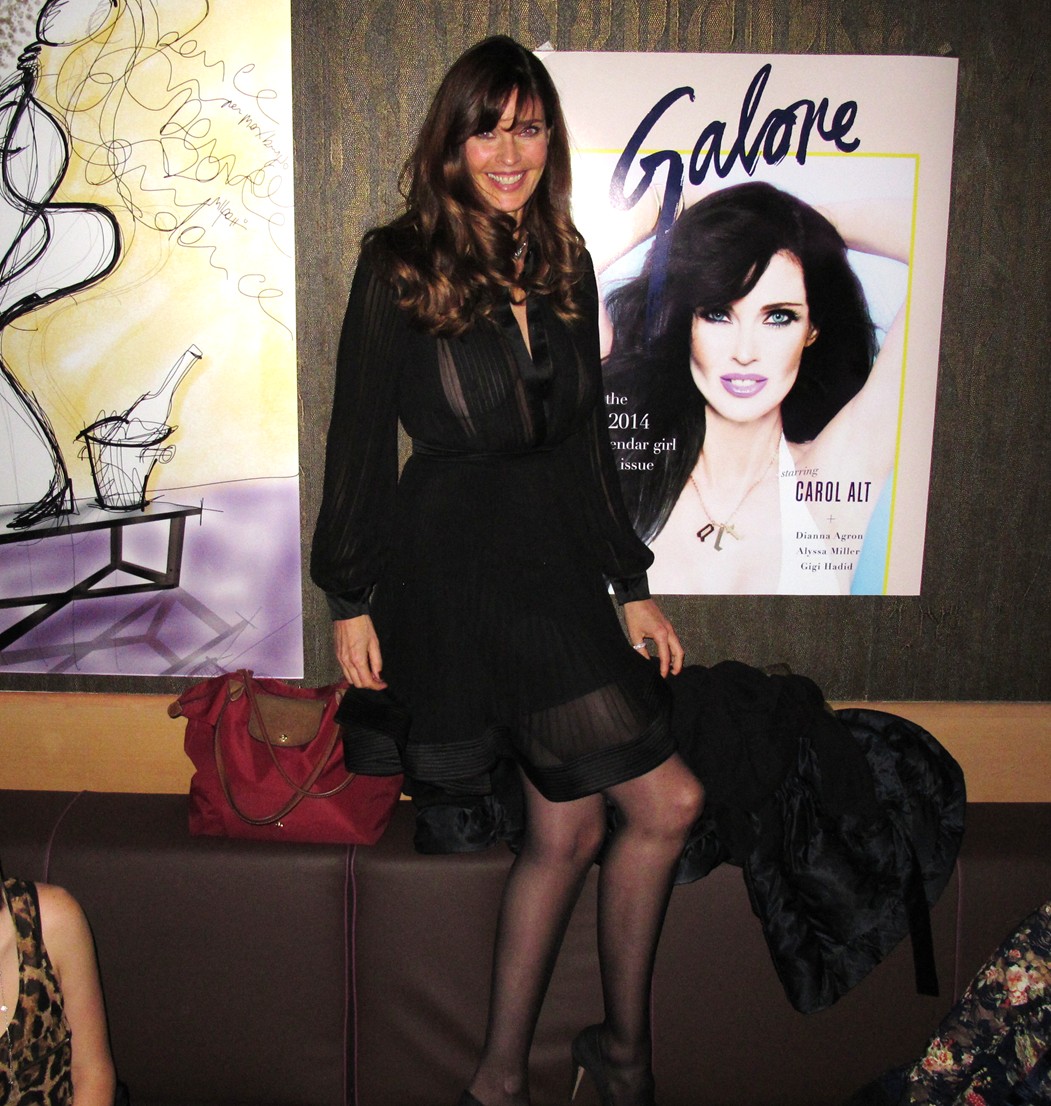 Carol Alt was one of the hosts

The party was scheduled from 8pm to 11pm and we arrived around 8:30, doors were not open as they were still setting up.  Fortunately, they lifted the ropes and allowed us to enter bypassing the regular protocol.  A handful of guests from Galore Magazine had dinner at the venue, perhaps the reason as to the late start. 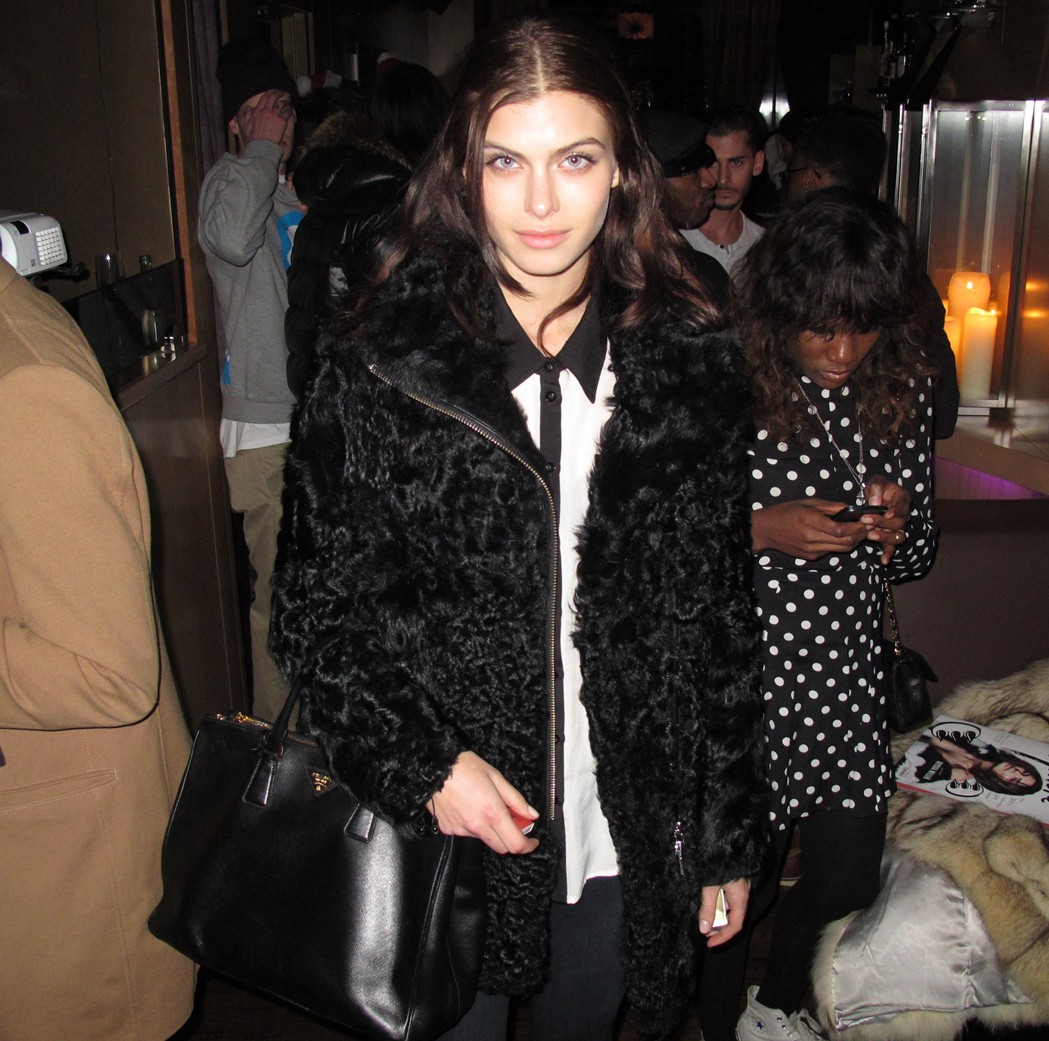 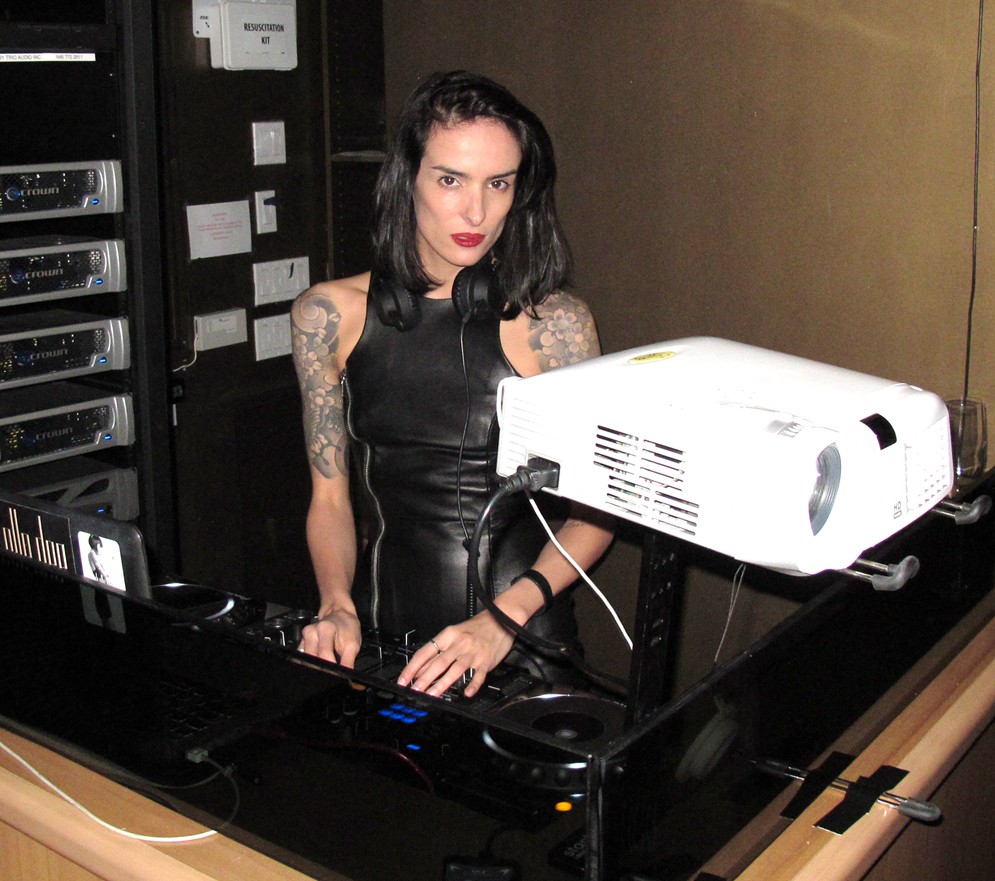 Then at 9:05 the horrific words came out of the mouths of guests who had arrived and went straight to the bar, “They are out of alcohol.  How can that be?  The open bar was only 20 minutes.”  Moments earlier I overheard a woman ask the bartender what was complimentary,  normal question for events.  The bartender responded to her, “almost anything.”  Then when her drink came he asked her if she wanted to pay cash or open up a tab.  She responded justifiably annoyed, “I asked you specifically what was complimentary.” and handed the drink back.  The bartender then apologized several times.  It seems the Billionaire Room venue, as it is dubbed, had more frugal attendees than they expected.  Maybe they can rename it the Penny Pincher Room. 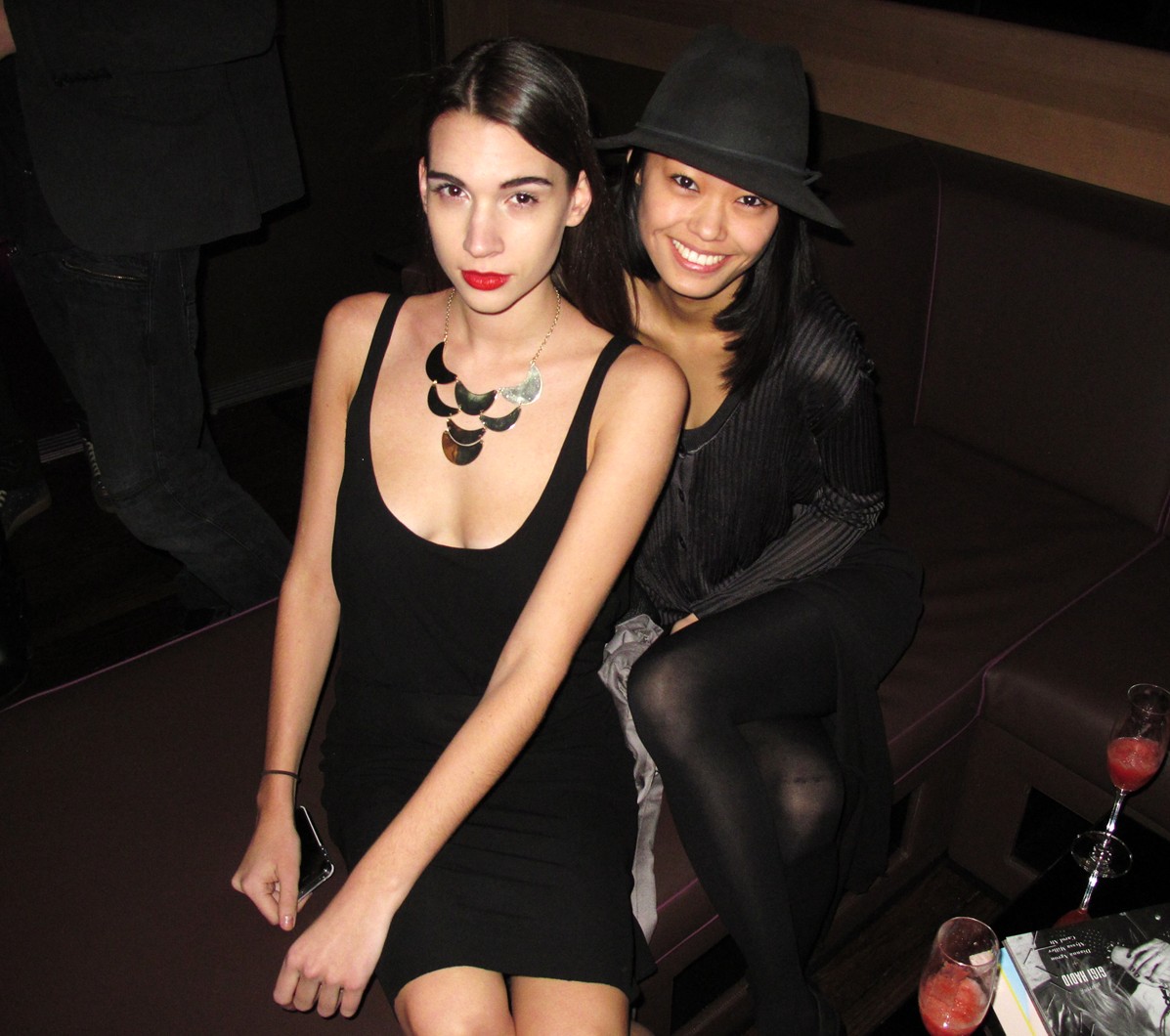 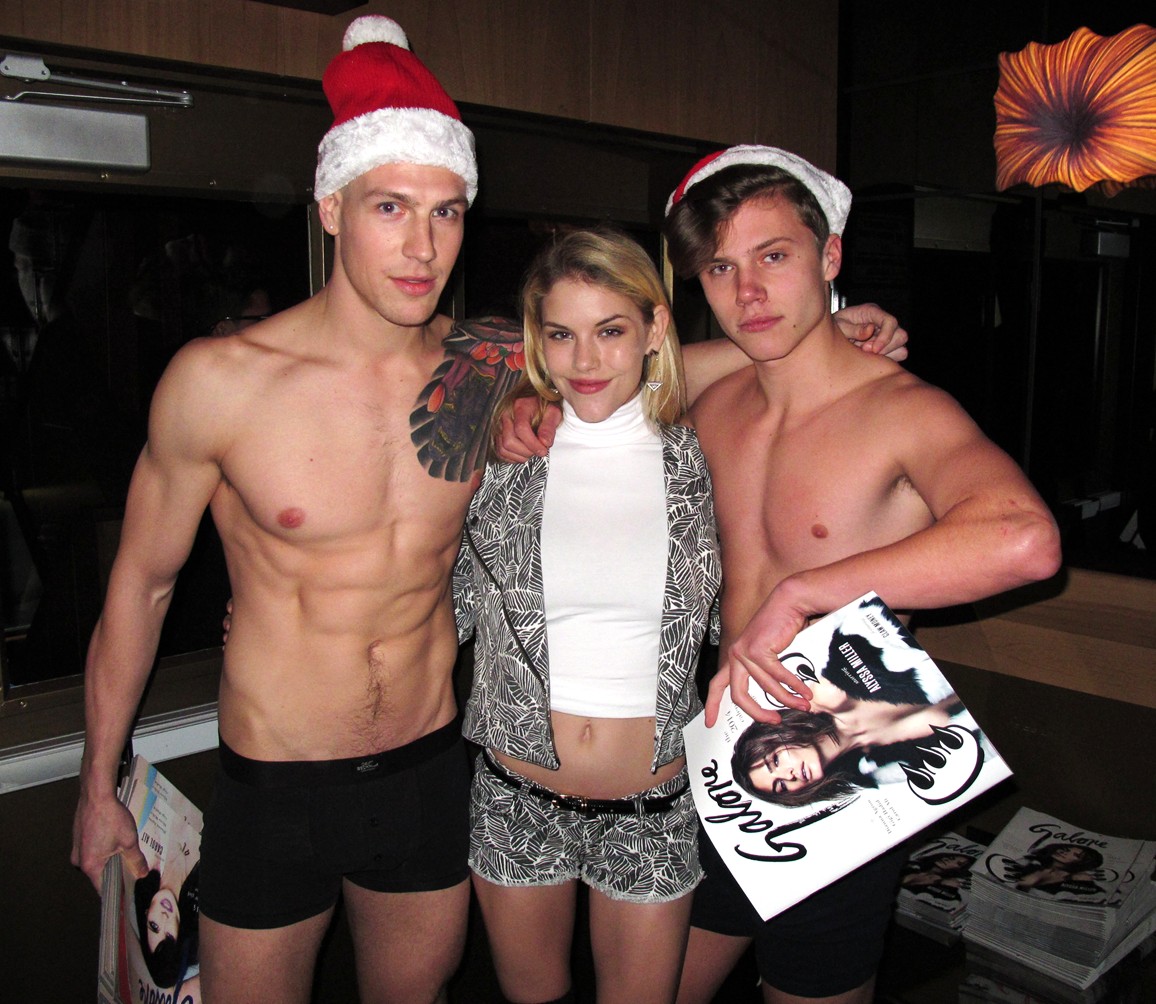 Although it was an anniversary party, Christmas party, launch of the Billionaire Room and gathering of good vibes in general, it was a shame that there wasn’t a better sponsor for the event.  The venue is located in the old Pop Burger space on 58th Street and for New Yorkers it will remind them of those tricky places that went out of business nearby called Fizz and Covet.  They too were always shifty with their bar tabs and numerous people would complain of not so erroneous over charges from staff. 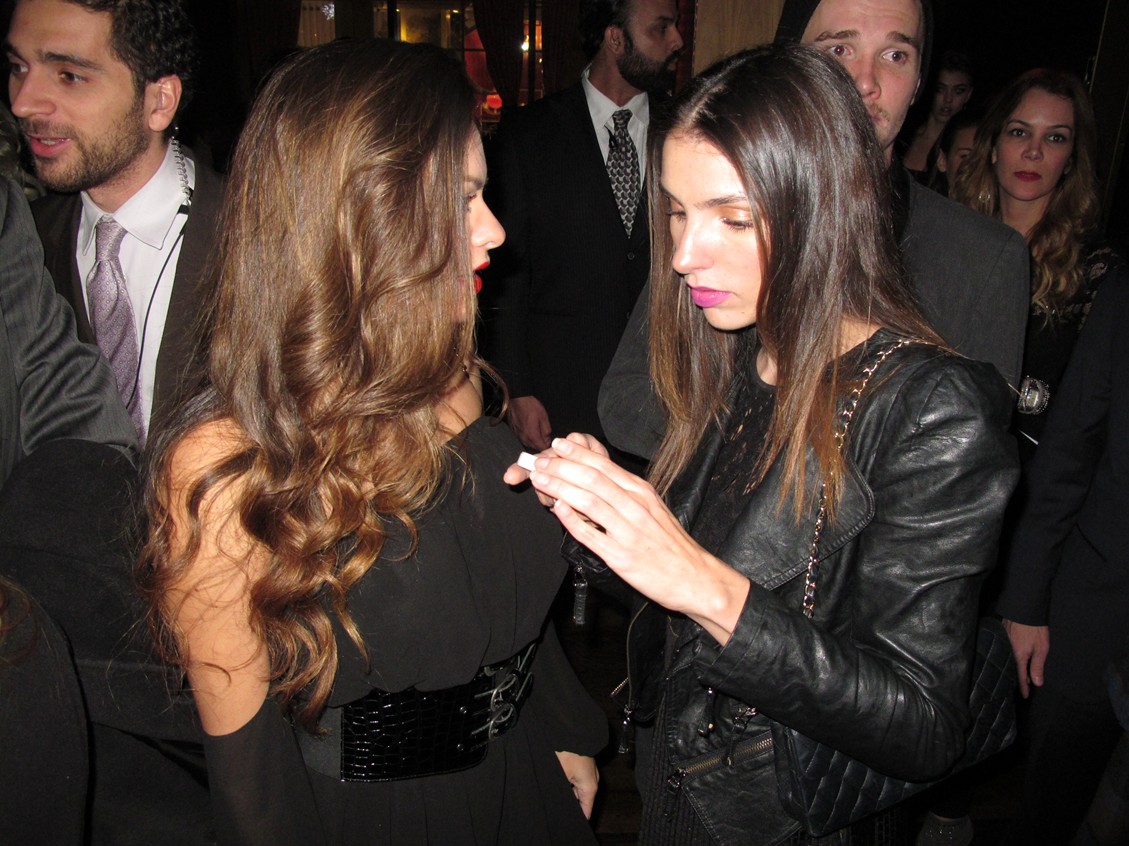 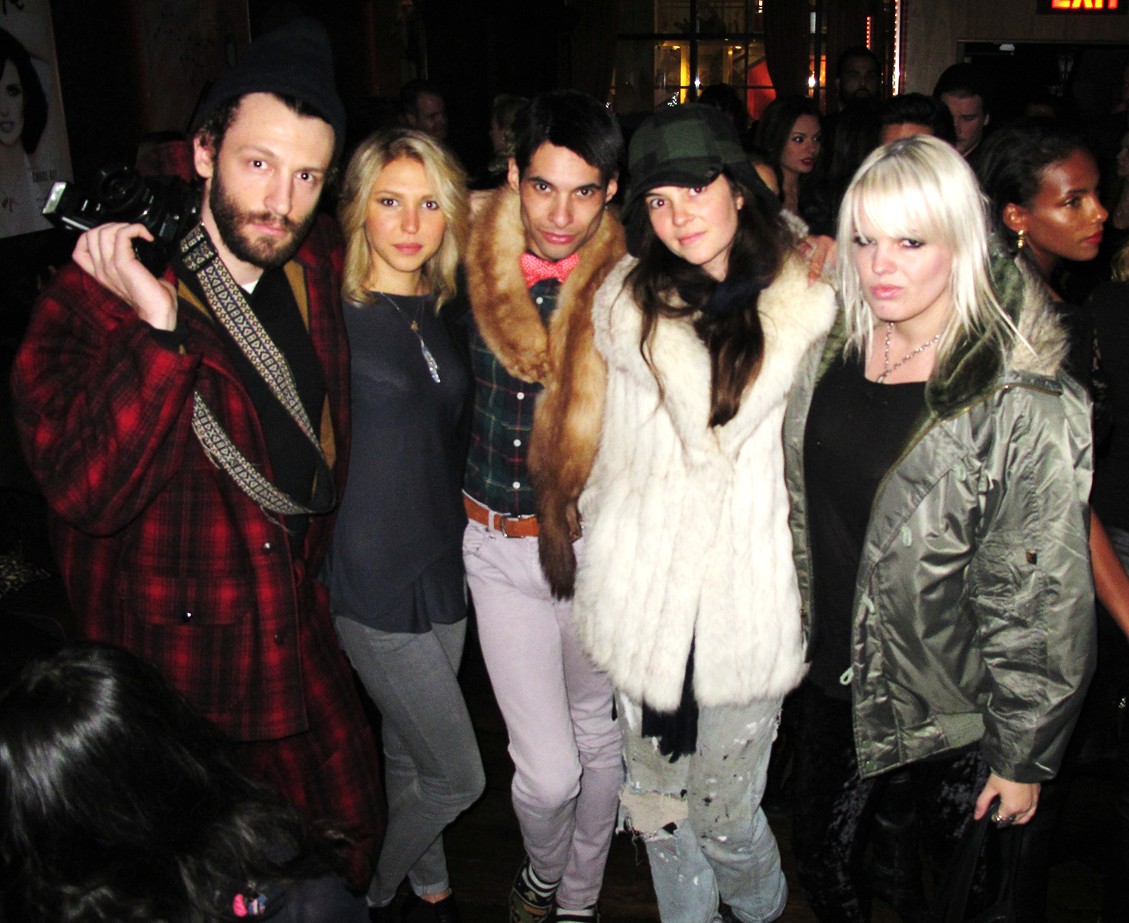 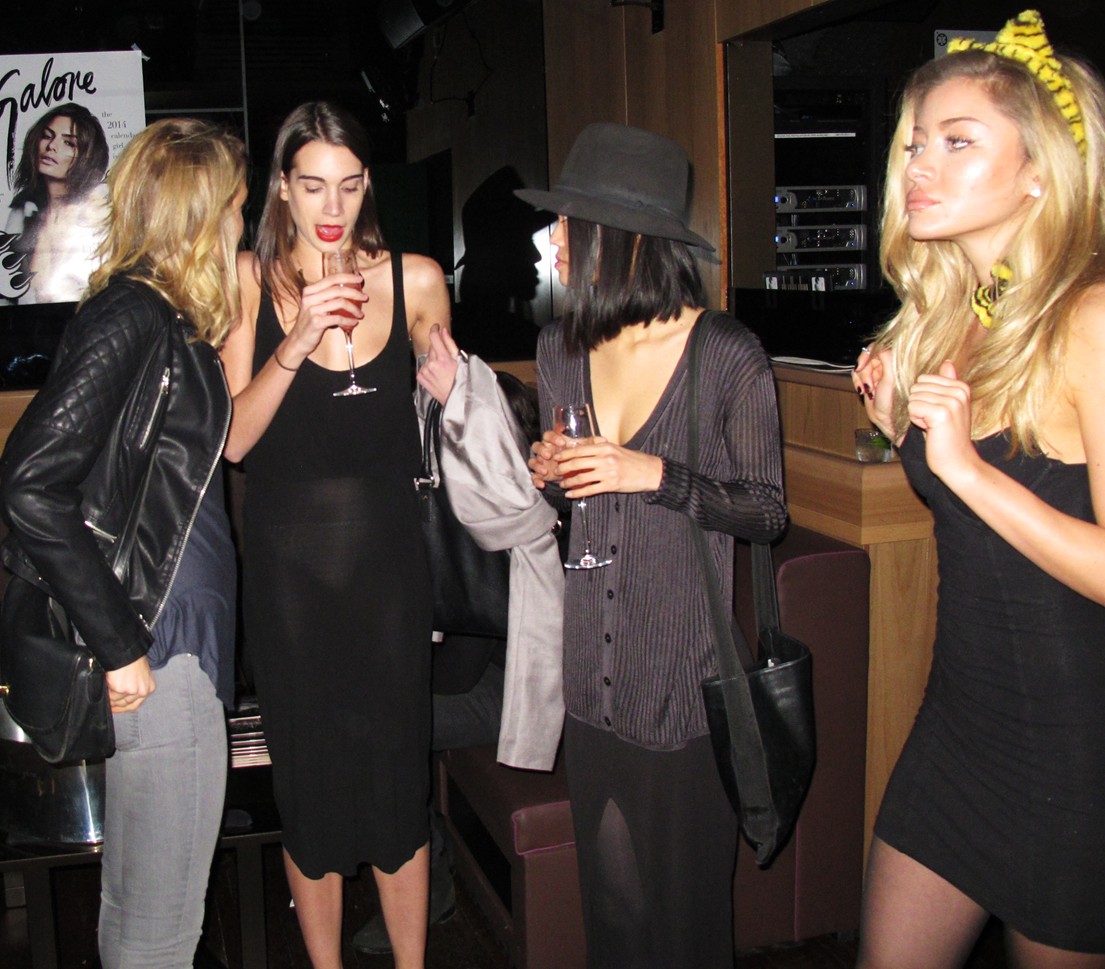 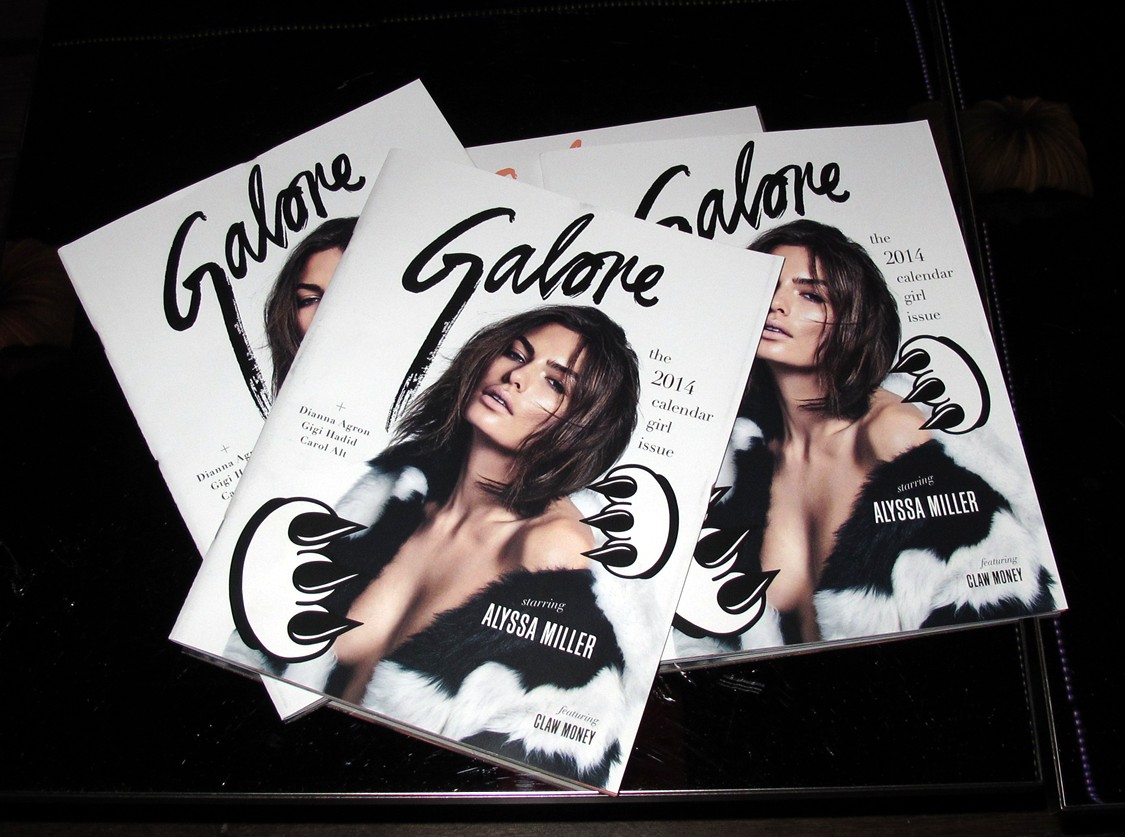 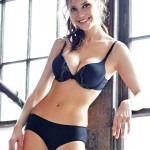 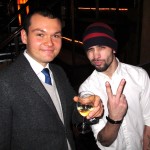