The Hole (gallery) hosted a party for DKNY Be Delicious Eau So Intense with Andre Saraiva in the DJ booth.

We didn’t catch Donna Karan but Andre Saraiva in the DJ booth was good enough.  Nadine Johnson organized the guest list, but definitely not the air conditioning (was a bit too steamy in the space). 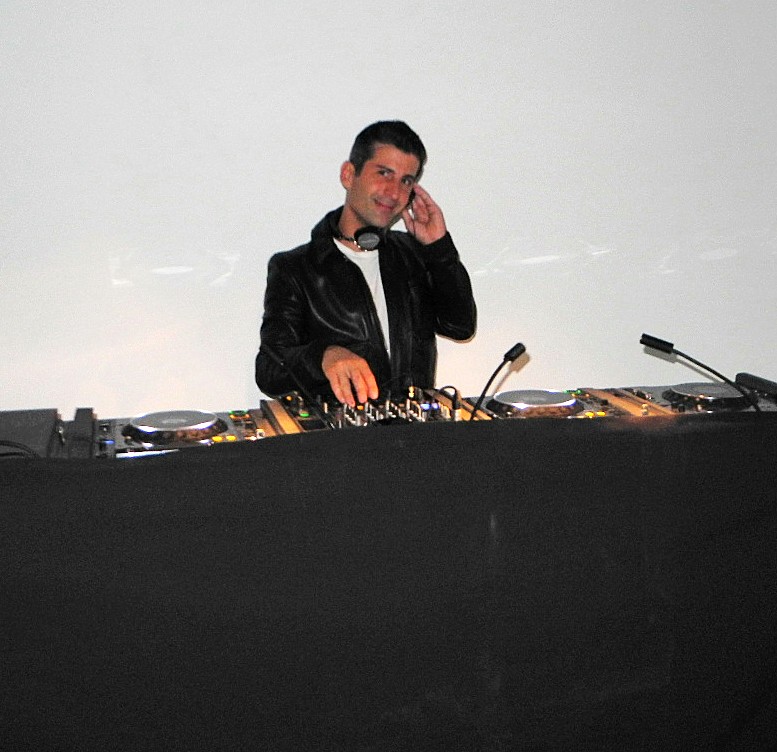 We also ran into CFDA (Council of Fashion Designers of America) chief Fern Mallis tucked away against the wall trying to get work done on her smart phone while sipping on a beverage (great multi-tasking skills). 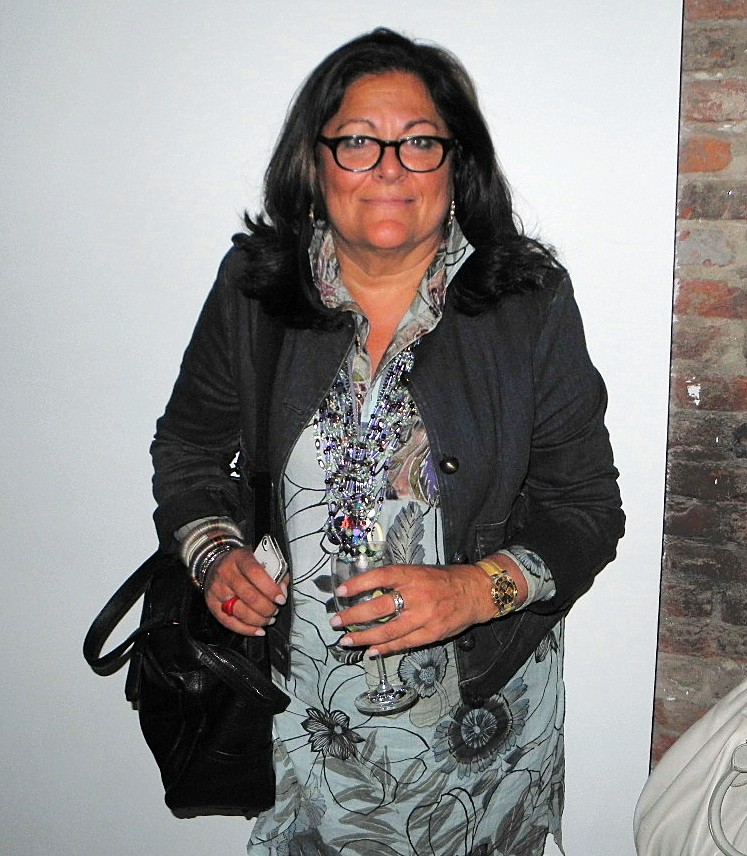 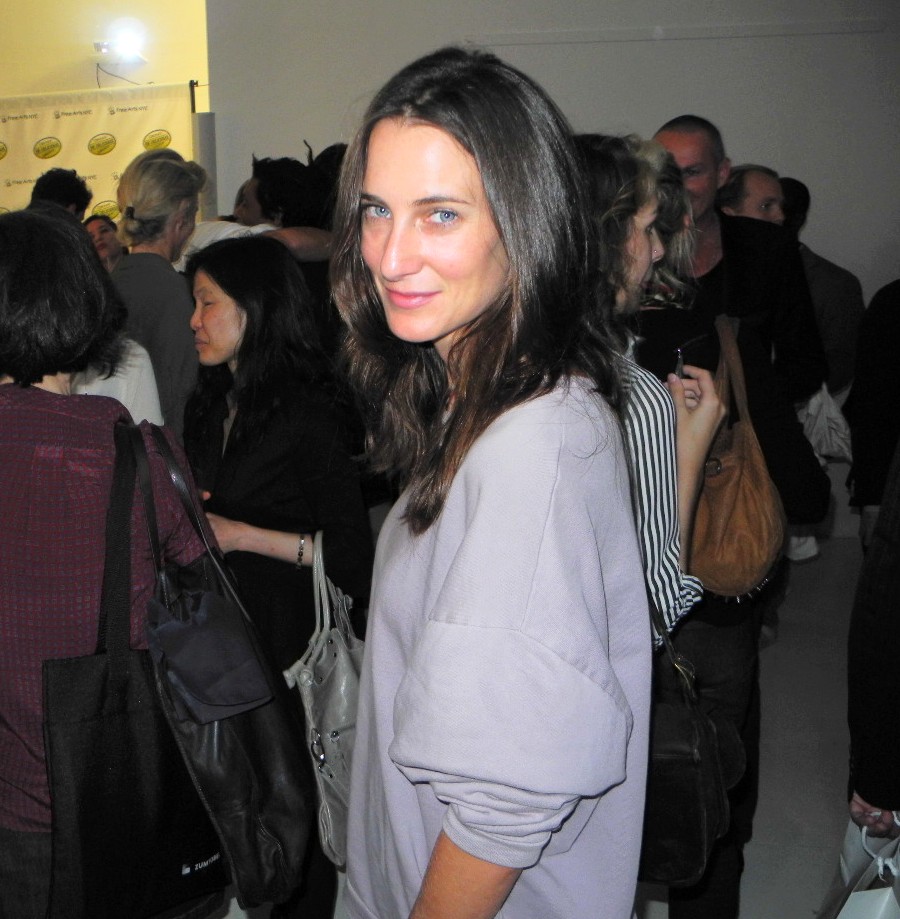 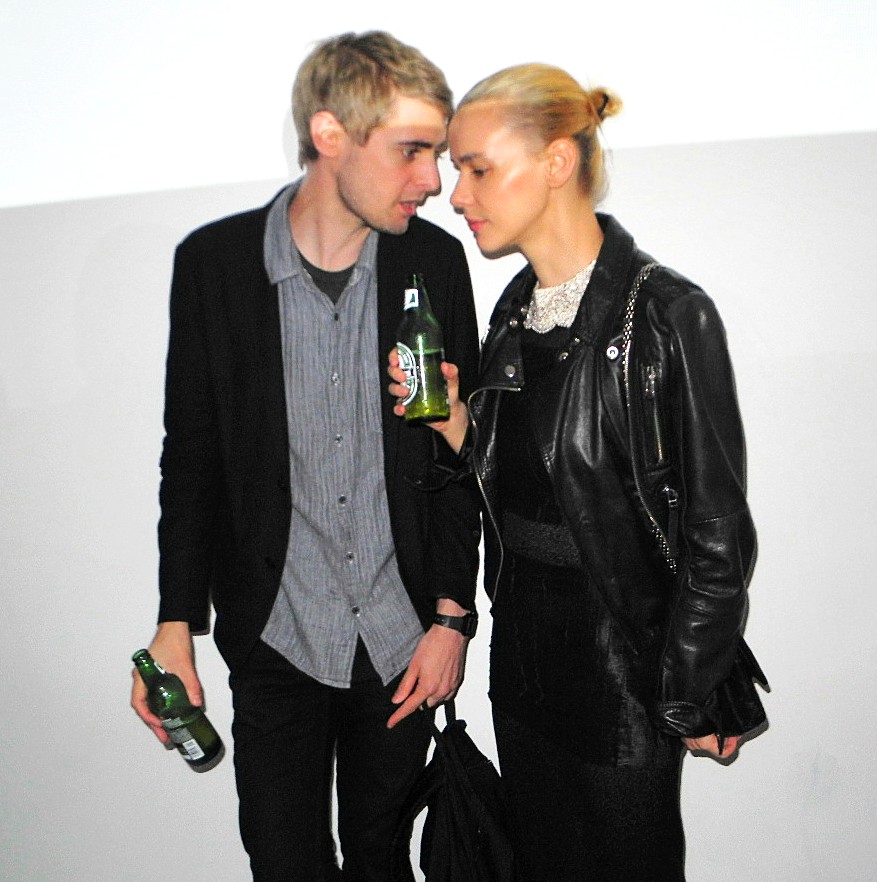 Always convenient having a location 3 blocks from the apartment as downtown seemed to be buzzing in general Thurday night.  The Bowery corridor is popping recently with Chez Andre, the rebranding of Cooper Square Hotel to the Standard, a New Museum extension, various restaurants and shops opening every several weeks. 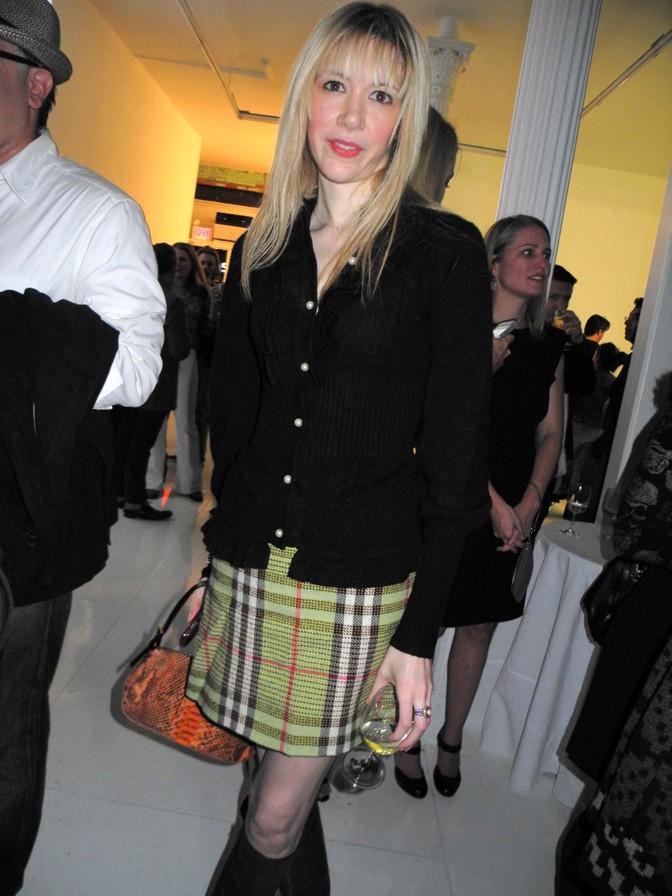 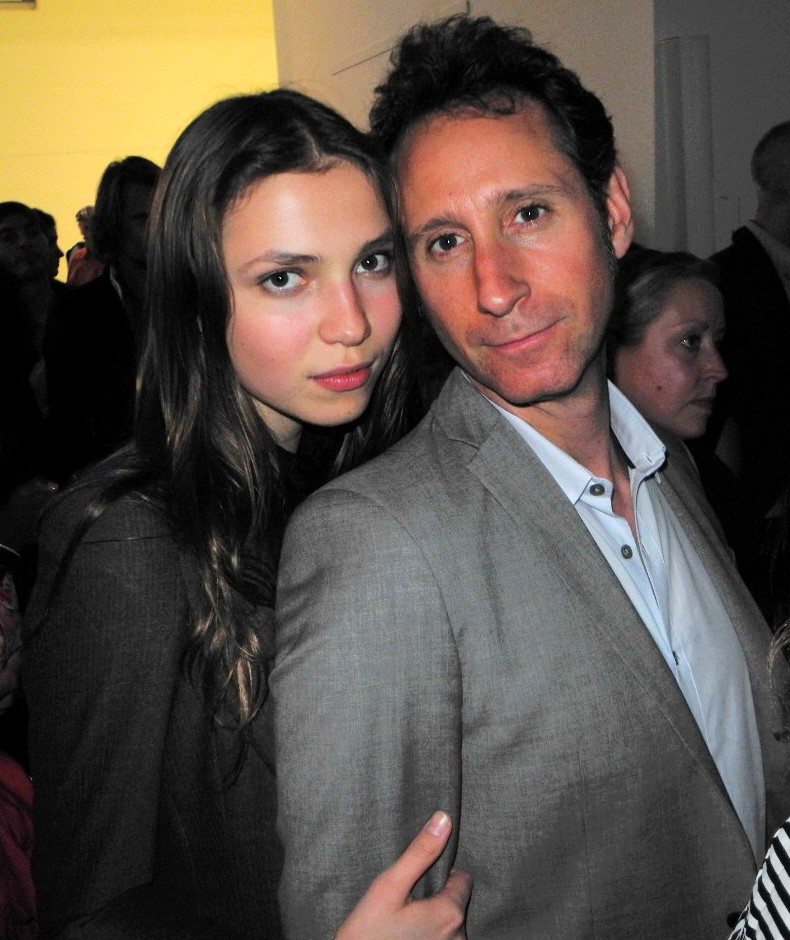 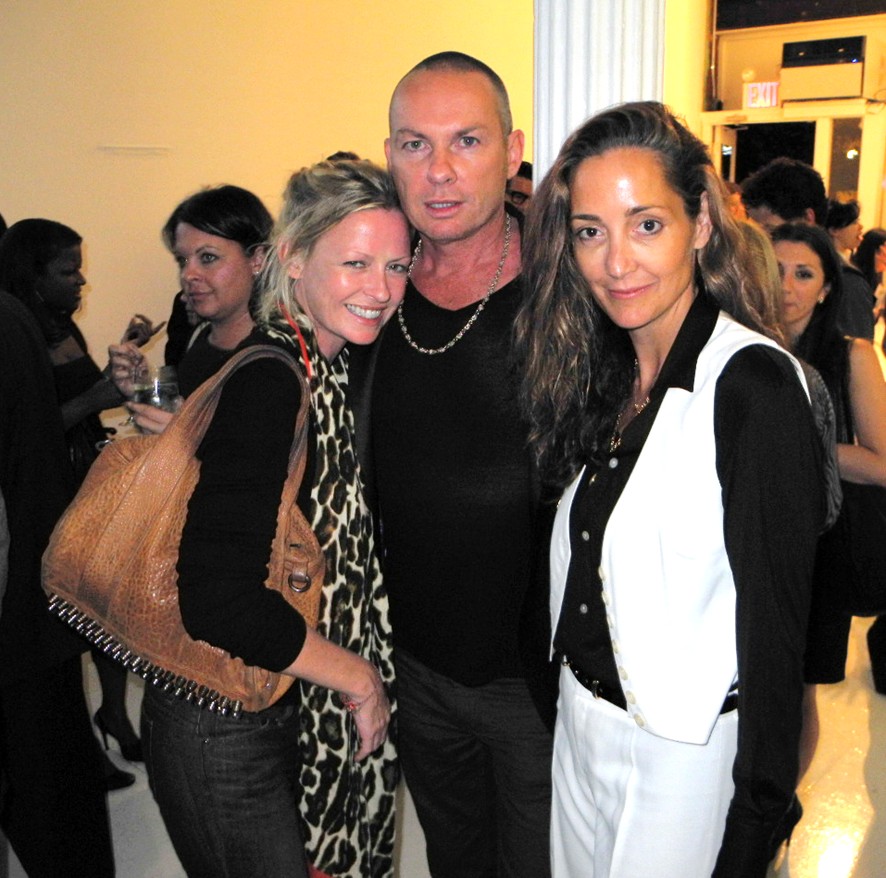 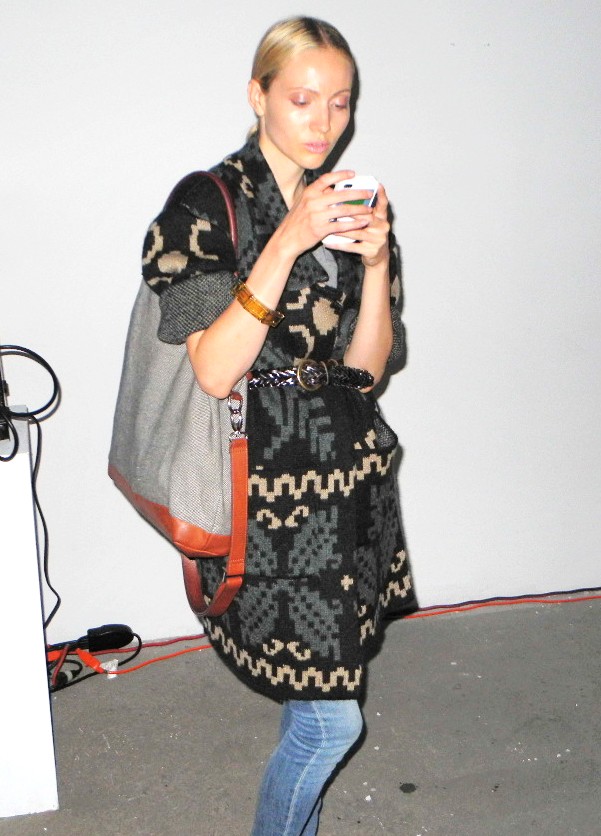 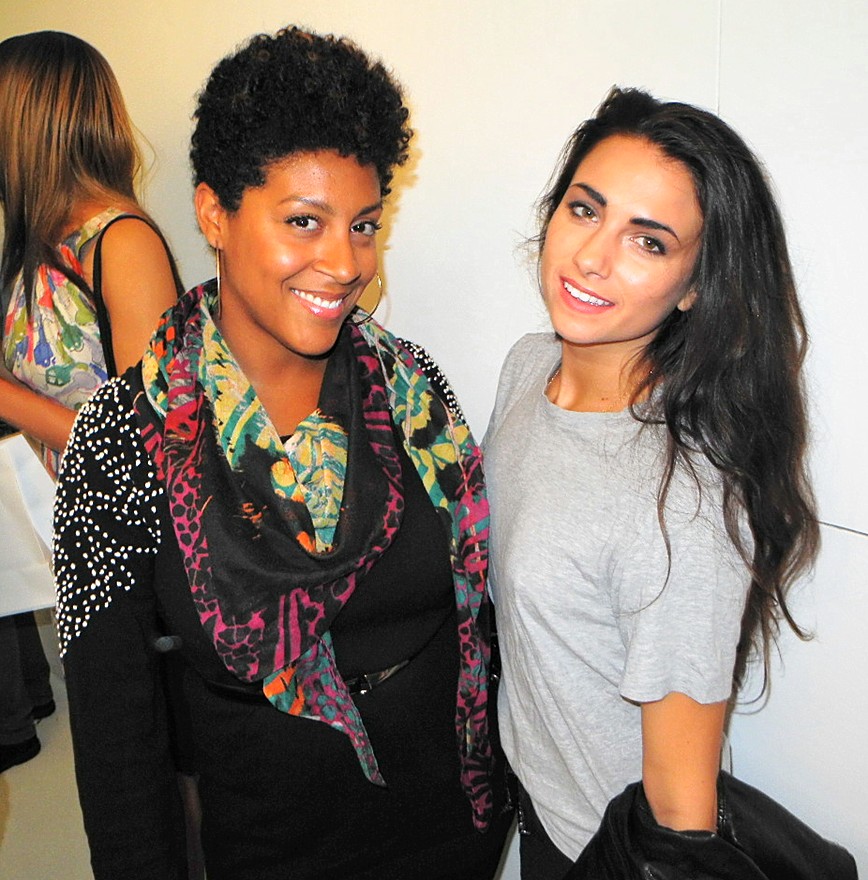 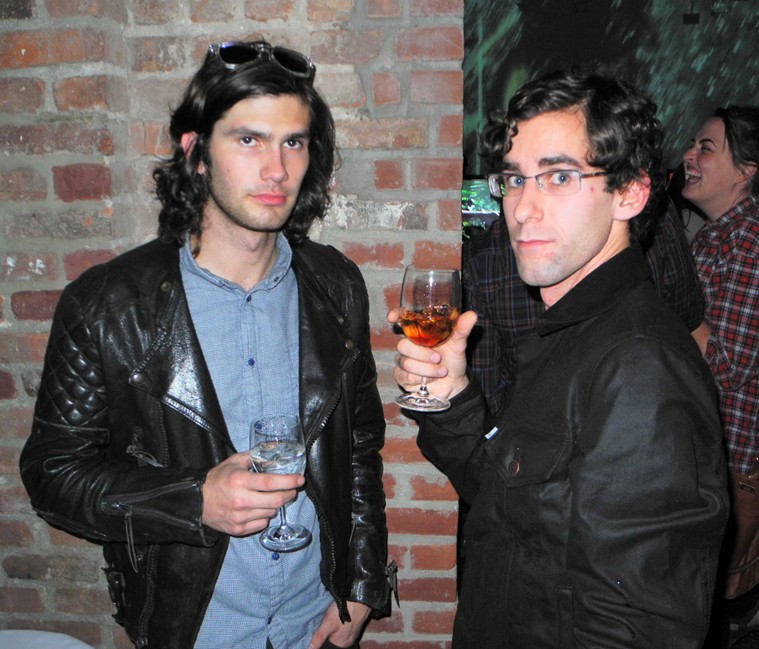 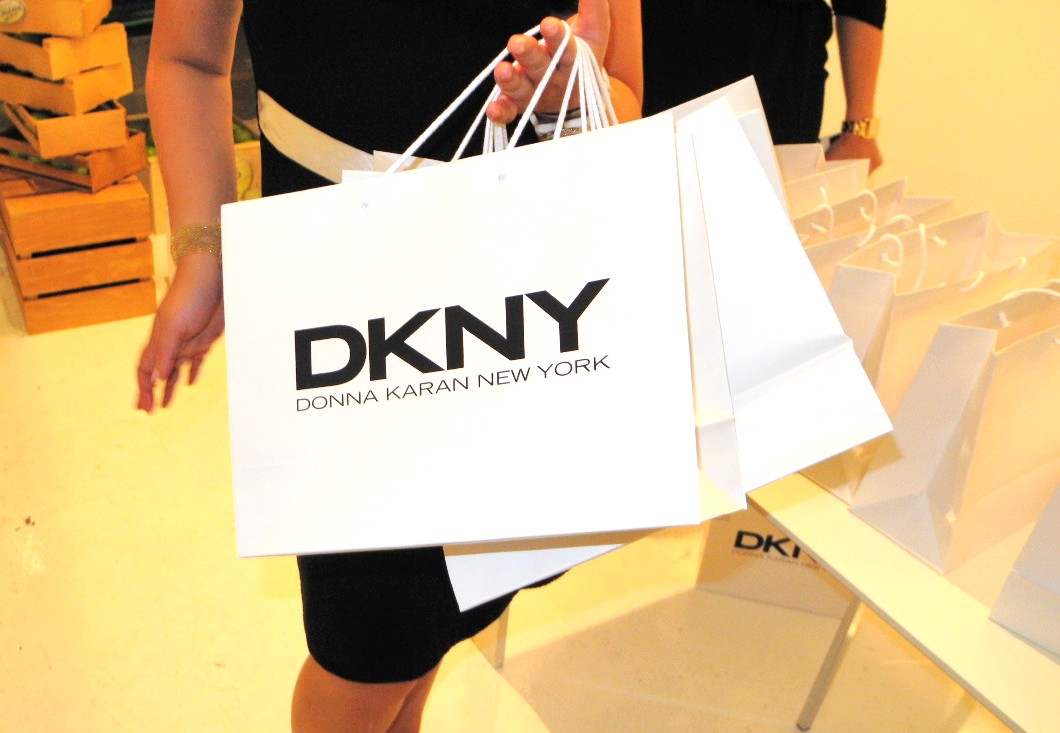 Perfume in goodie bags to go

The Hole claims they are a “new art outfit in New York City filling a hole in the downtown community as their goal”.  They have had numerous high profile events recently and the tone suggests they won’t be slowing down anytime soon. 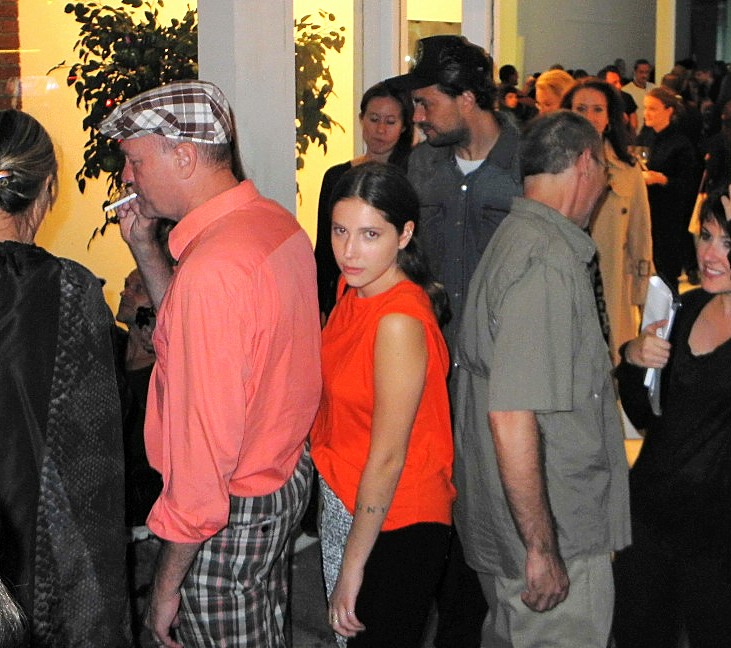 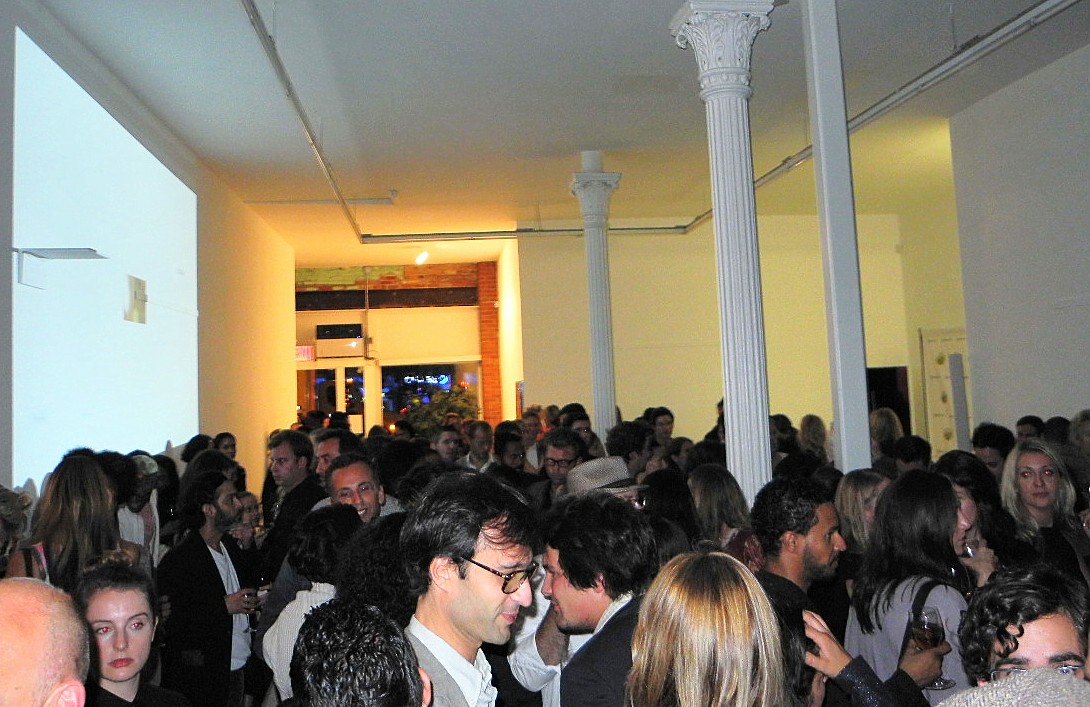 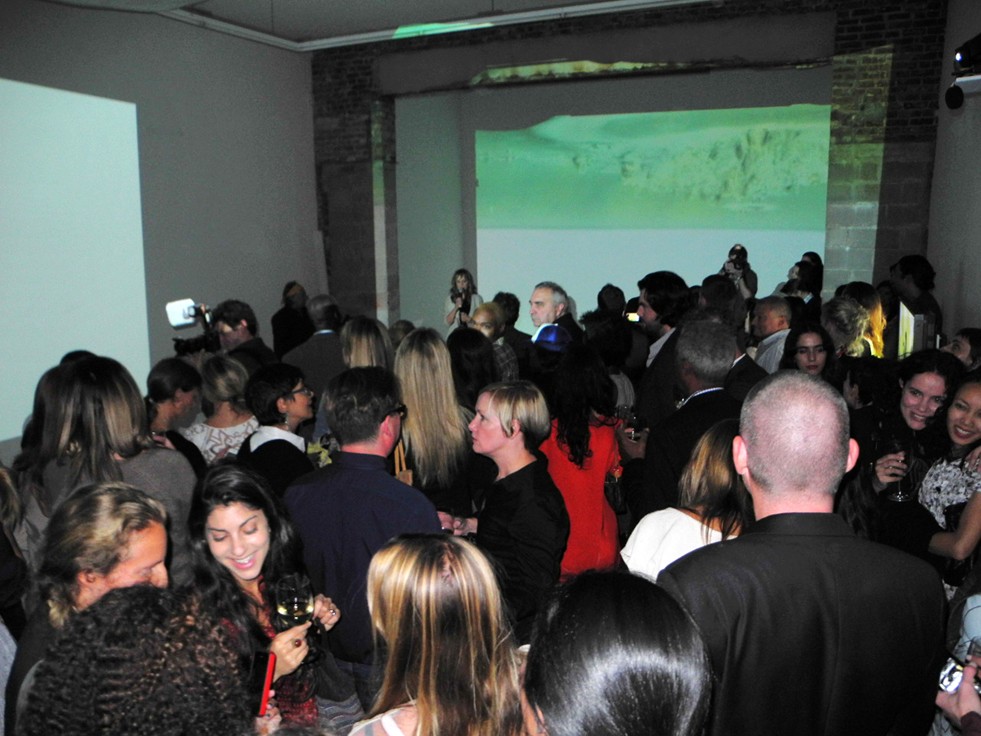 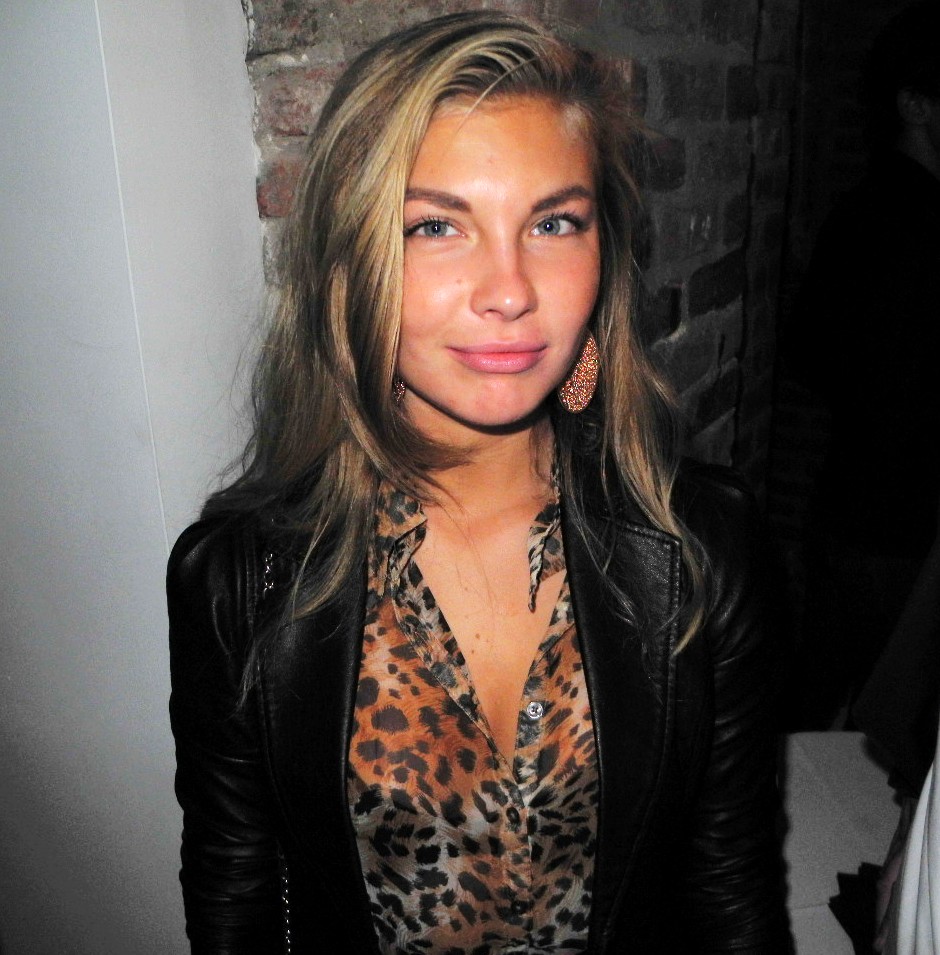 Estee Lauder created a one night special 3D video installation for the event.  The images were projected on flat screens and a far gallery wall.  The images portrayed were of sensual woman’s face, changing angles while adding other lifestyle elements. 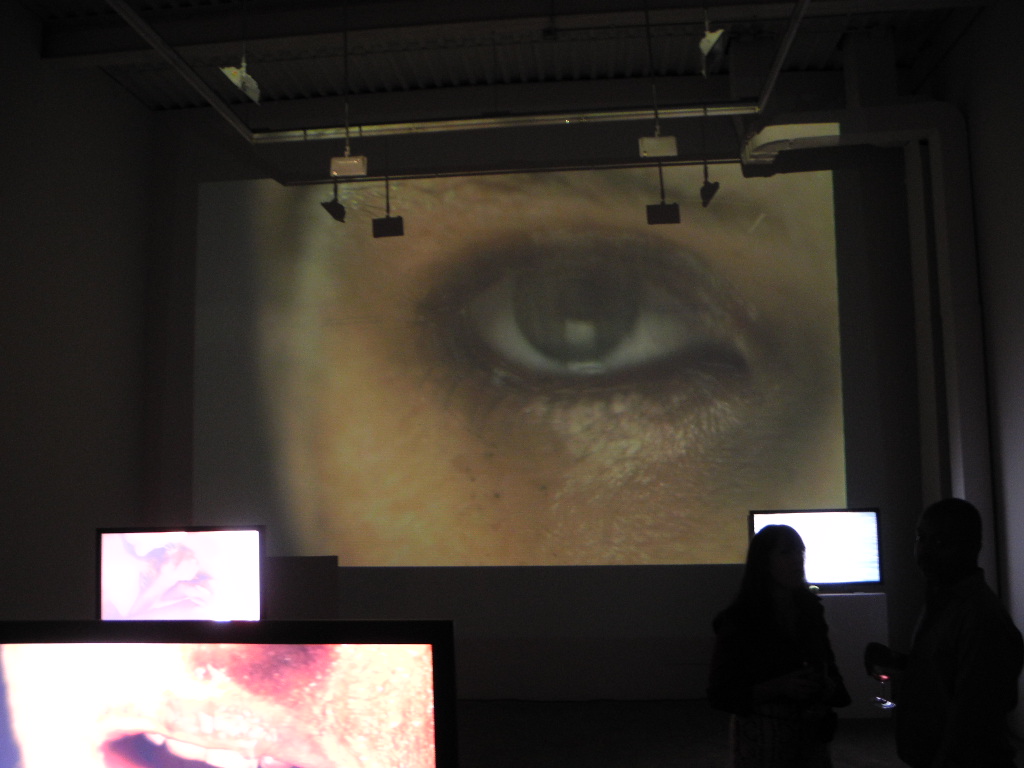 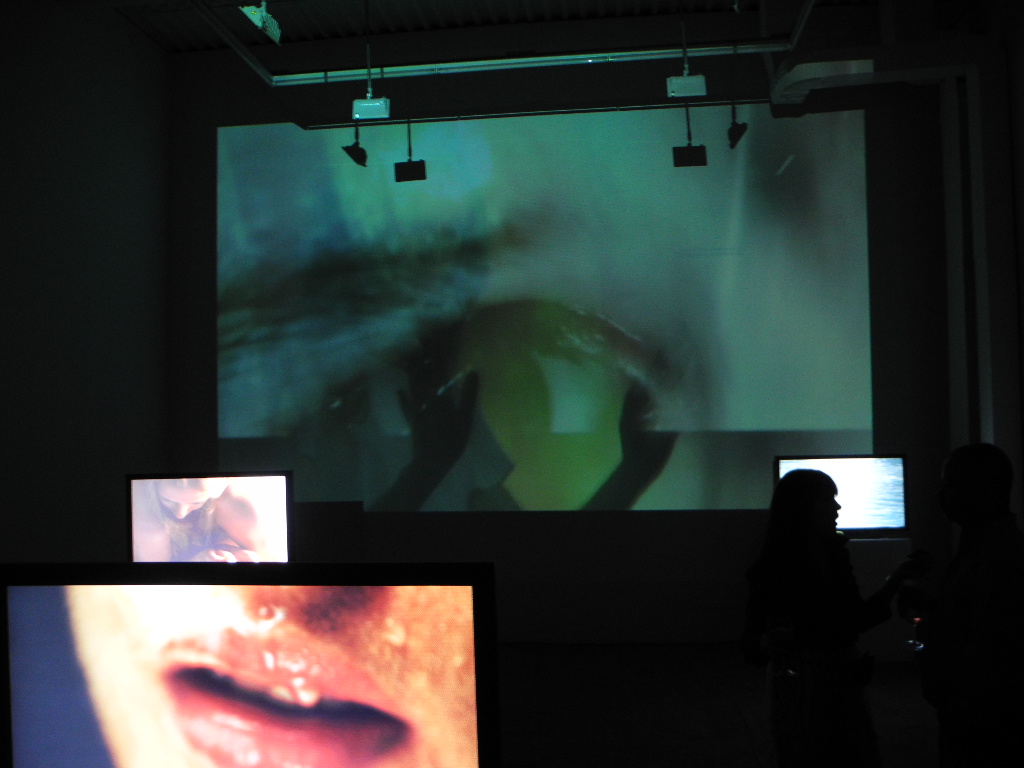 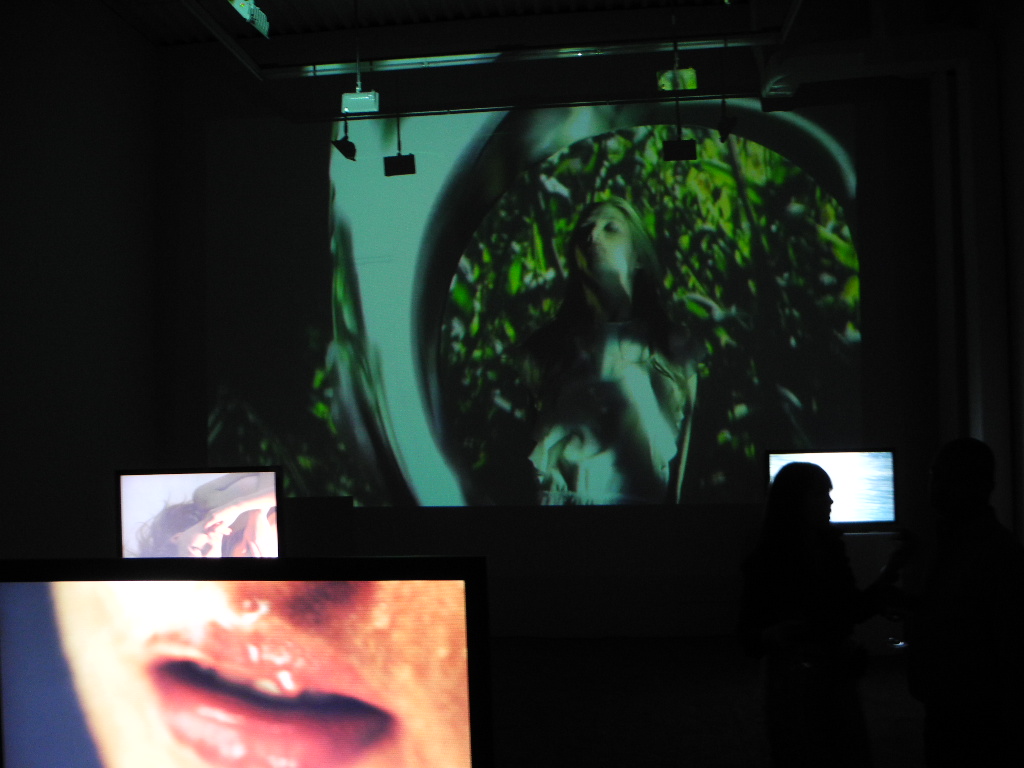 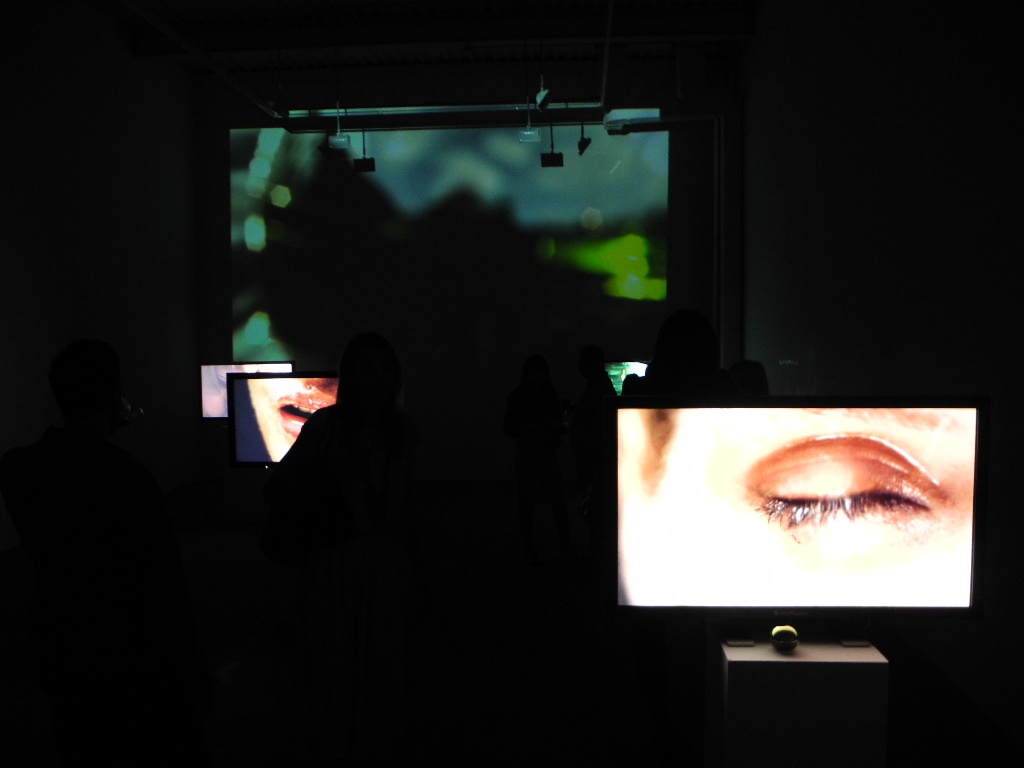 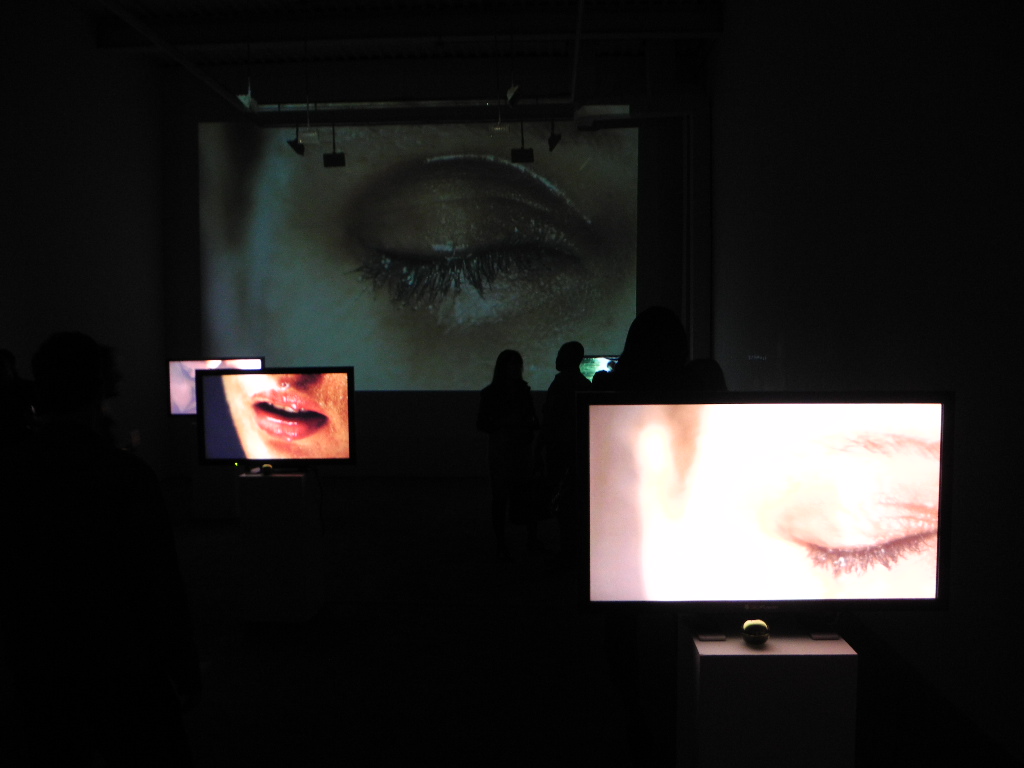 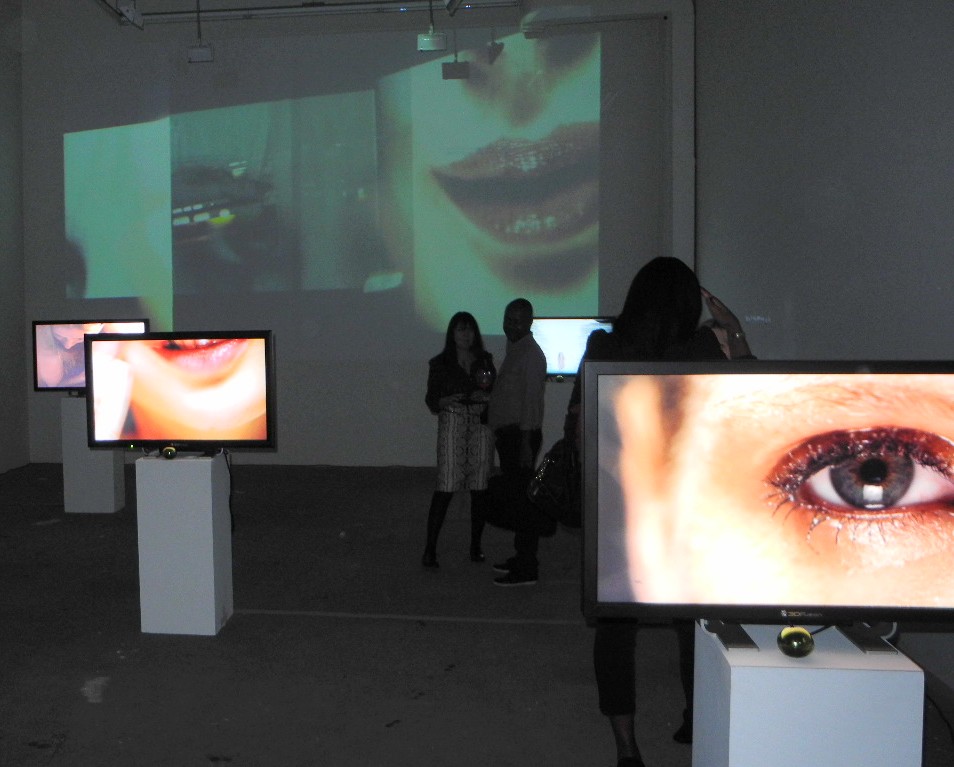 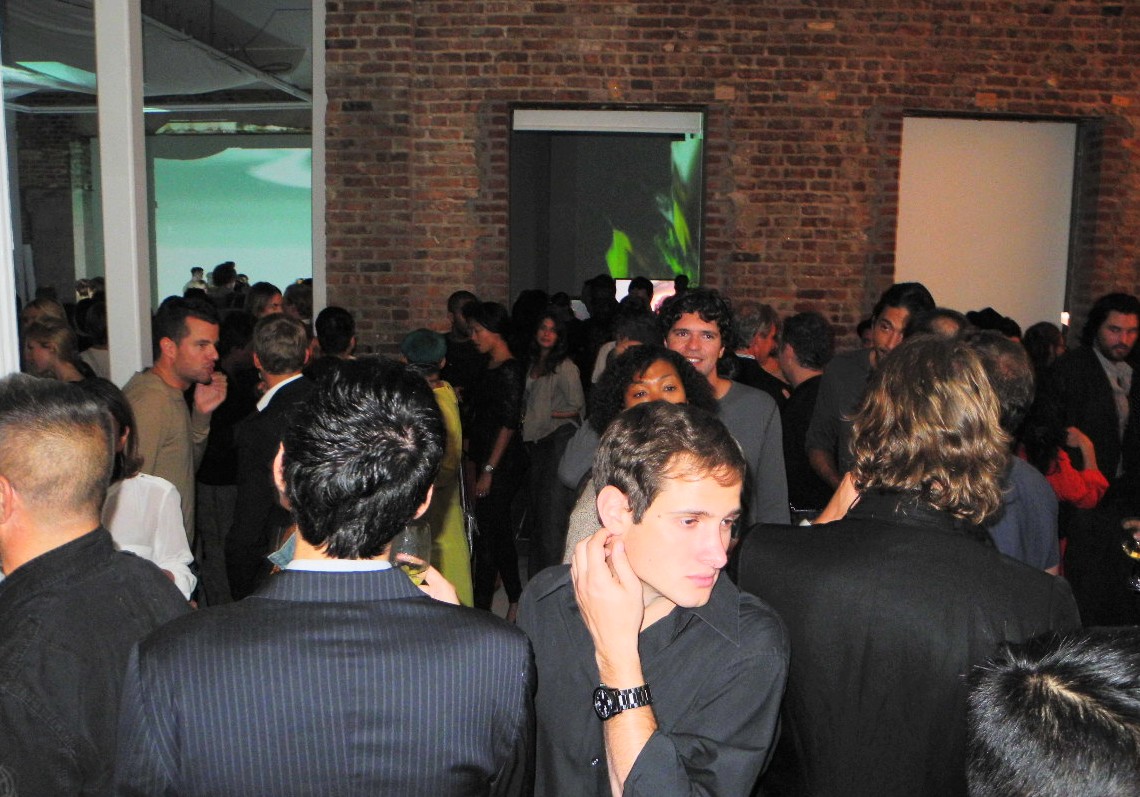 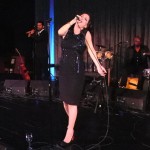