A drama centered on a group of people searching for human connections in today’s wired world.

If Marc Jacobs is involved in a movie, it must be something rare.  Very seldom does fashion premiere with Hollywood in the “cast credits” but more so the red carpet or wardrobe.  Stars include:  Jason Bateman, Hope Davis, Frank Grillo, Michael Nyqvist, Paula Patton (Mission Impossible Ghost Protocol), Andrea Riseborough, Alexander Skarsgård (HBO: True Blood), Max Thieriot, Collin Ford, Jonah Bobo, and more.  Directed by Henry Alex Rubin the plot is as follows:

“People struggle to connect using modern technology. An up and coming reporter hopes her interview with an underage chatroom worker will be her big break. A teenager faces the consequences of cyber bullying. A couple who recently lost their child struggle after their identities are stolen online.”

The post party attracted local and international notables who gathered to show their support for the film’s debut. 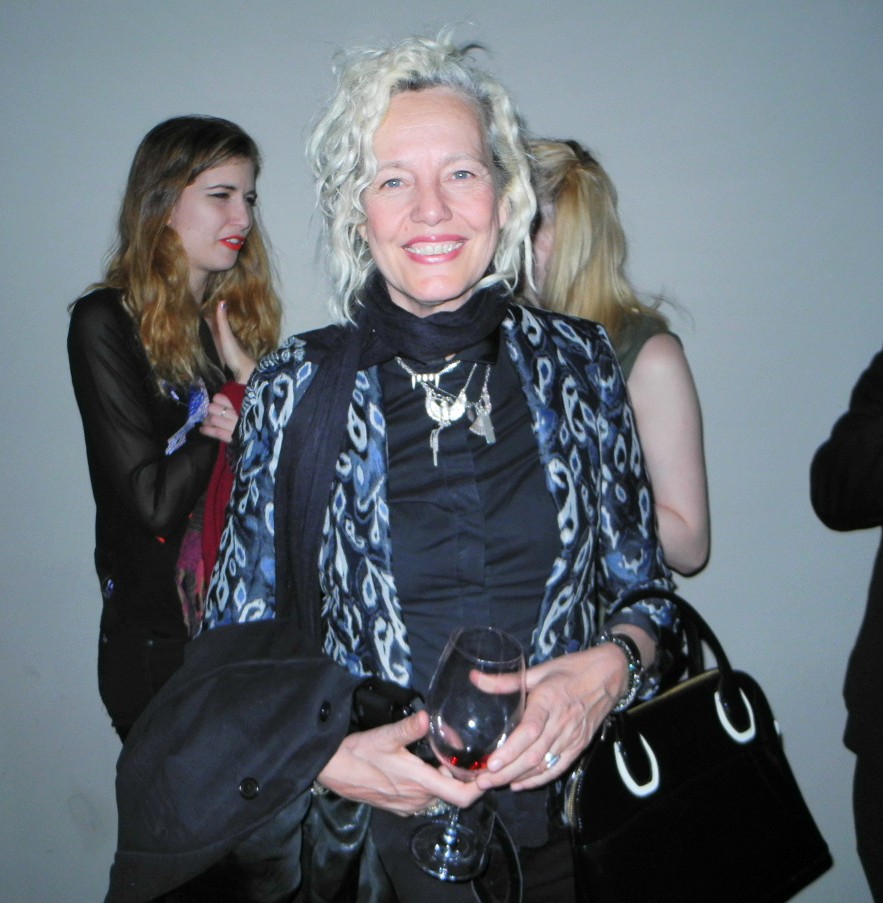 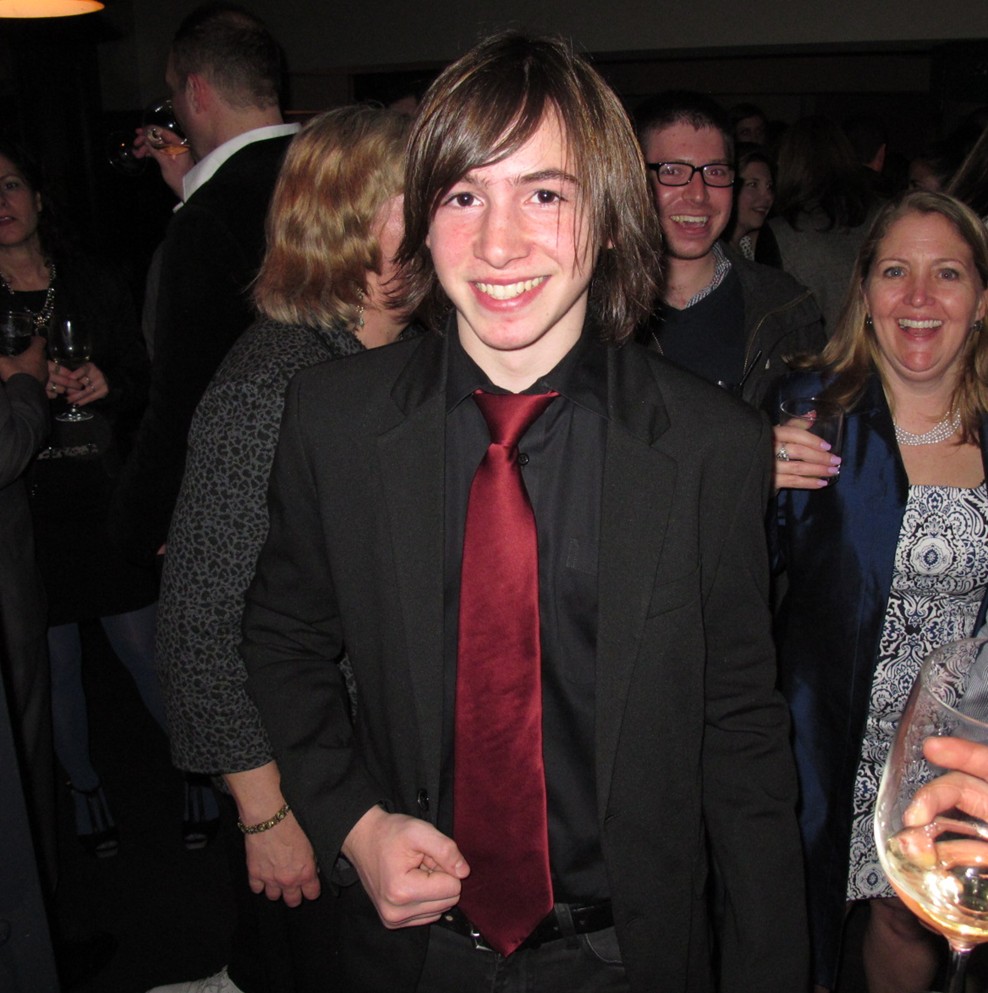 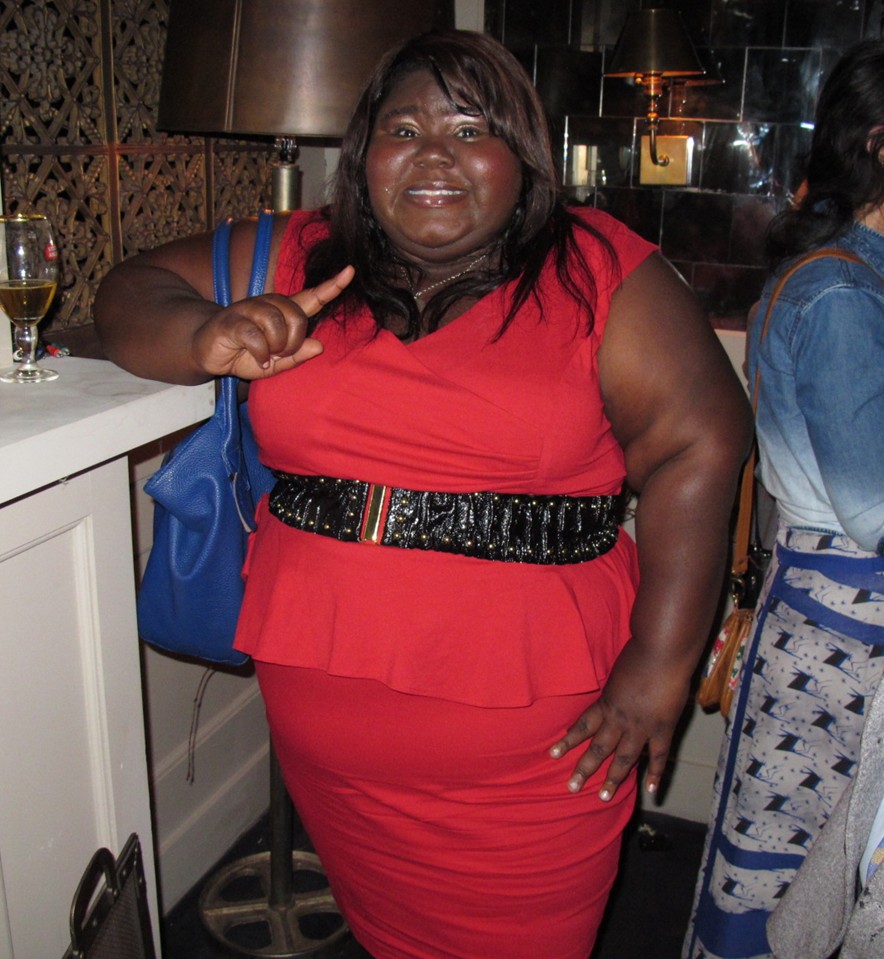 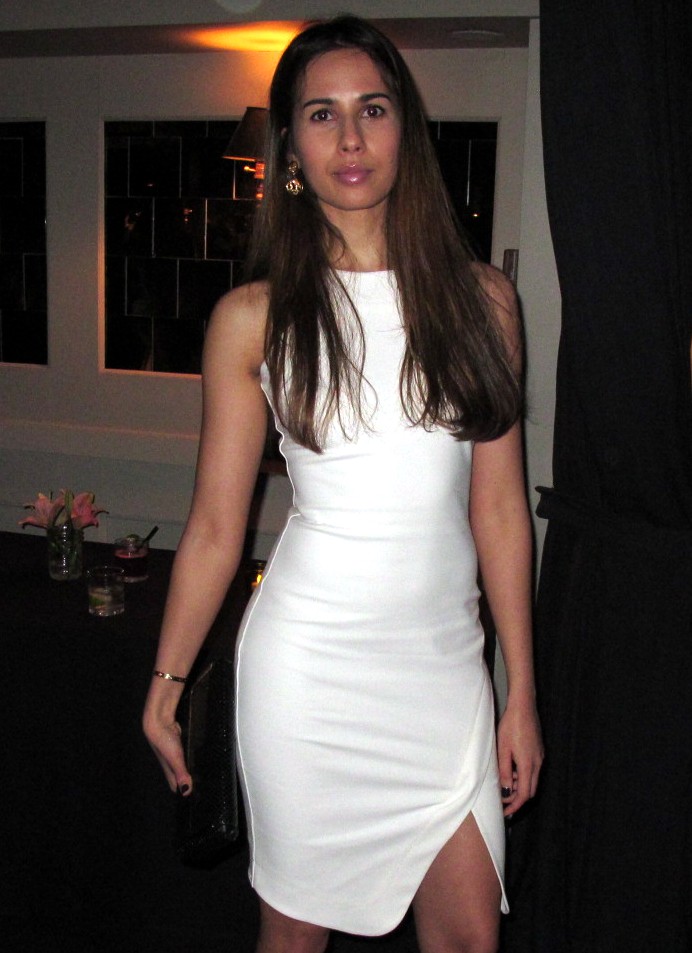 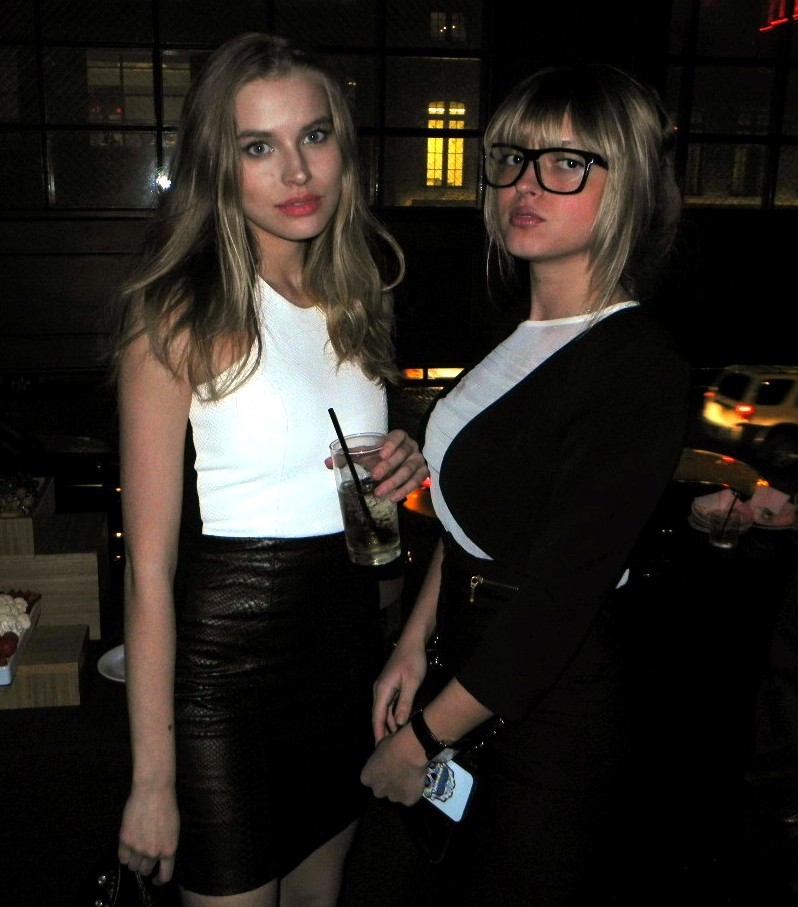 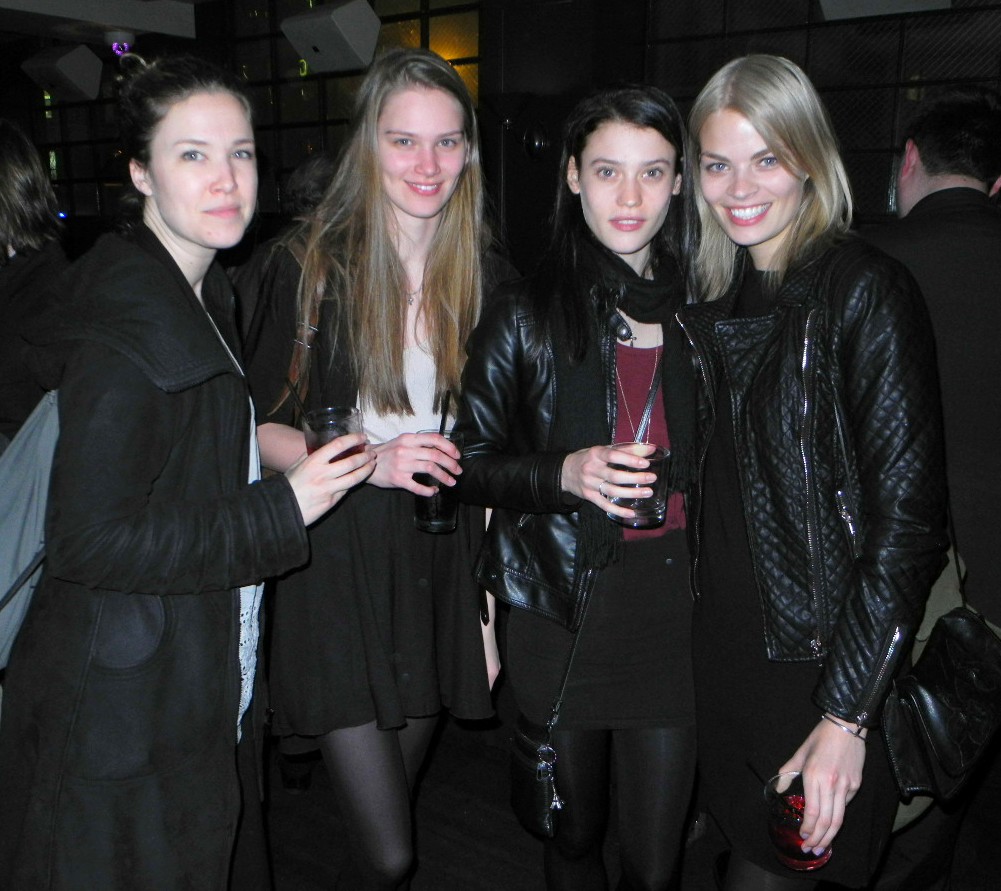 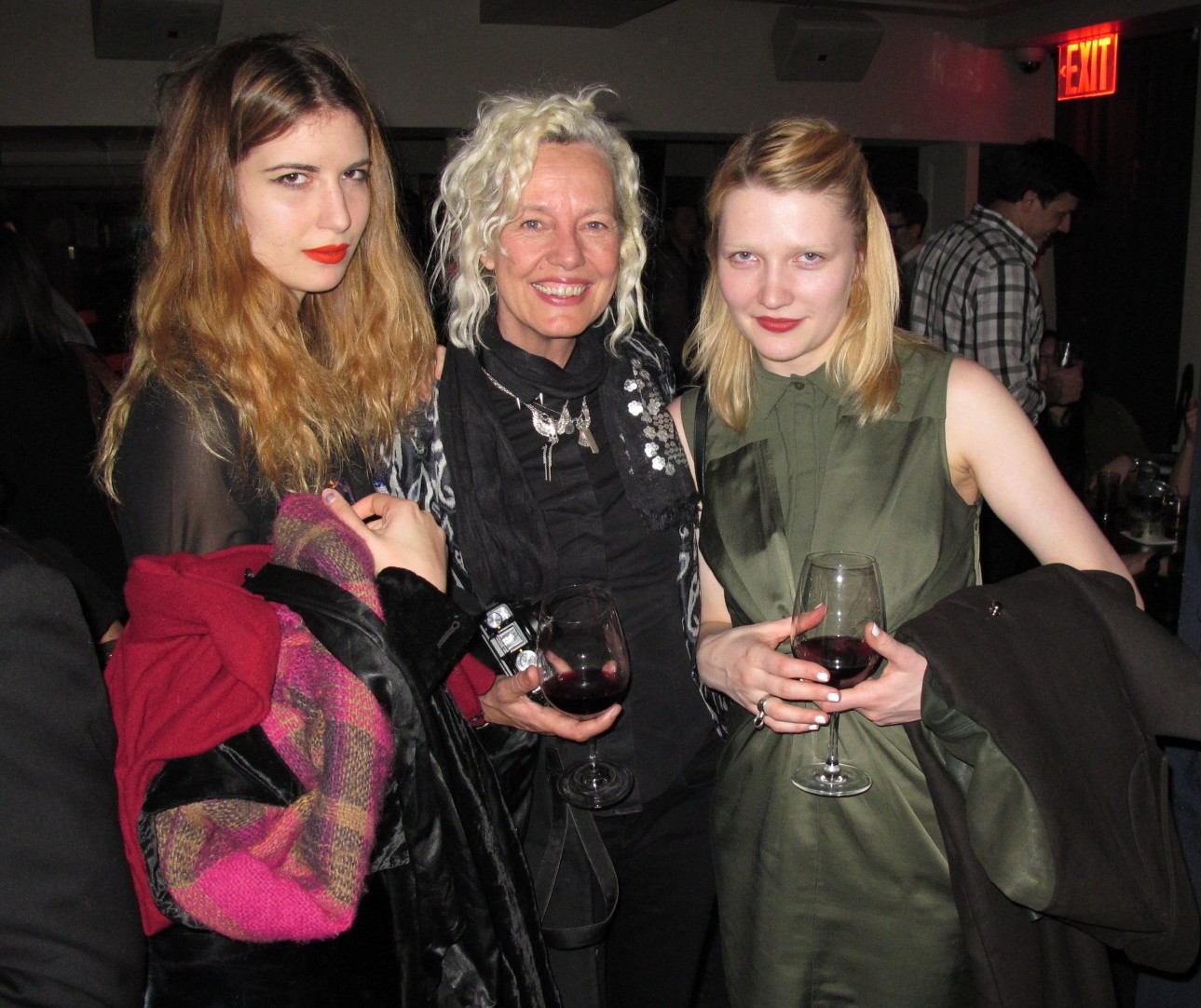 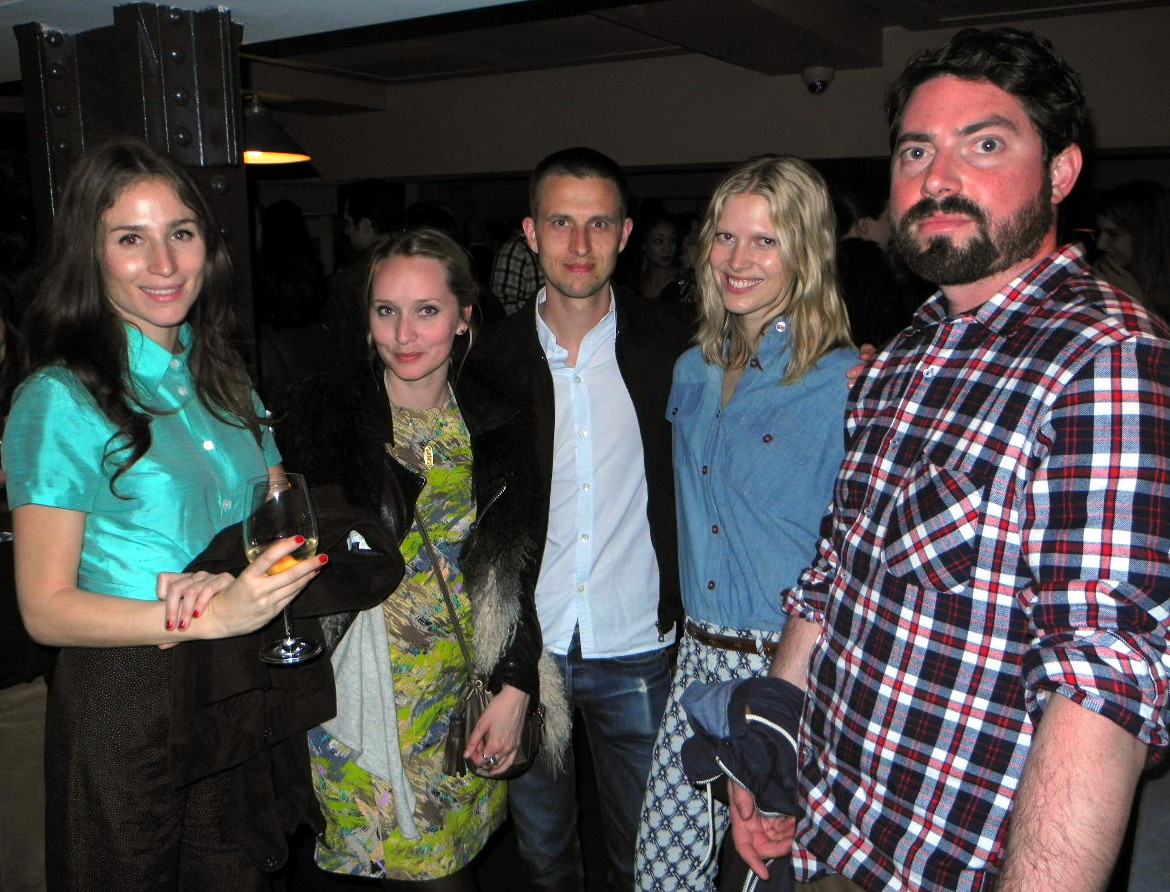 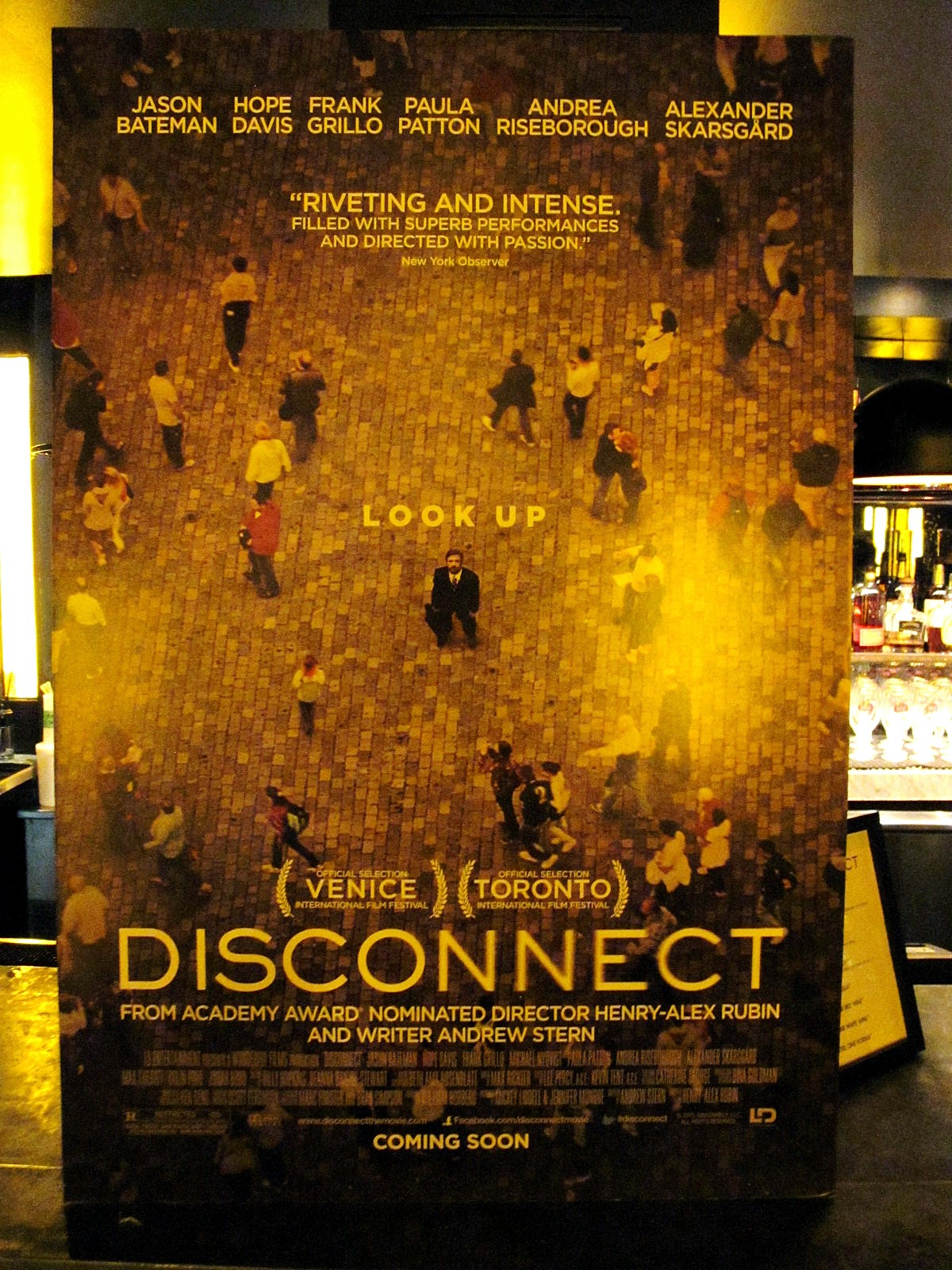 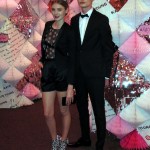