The movie an entire generation has been waiting for. 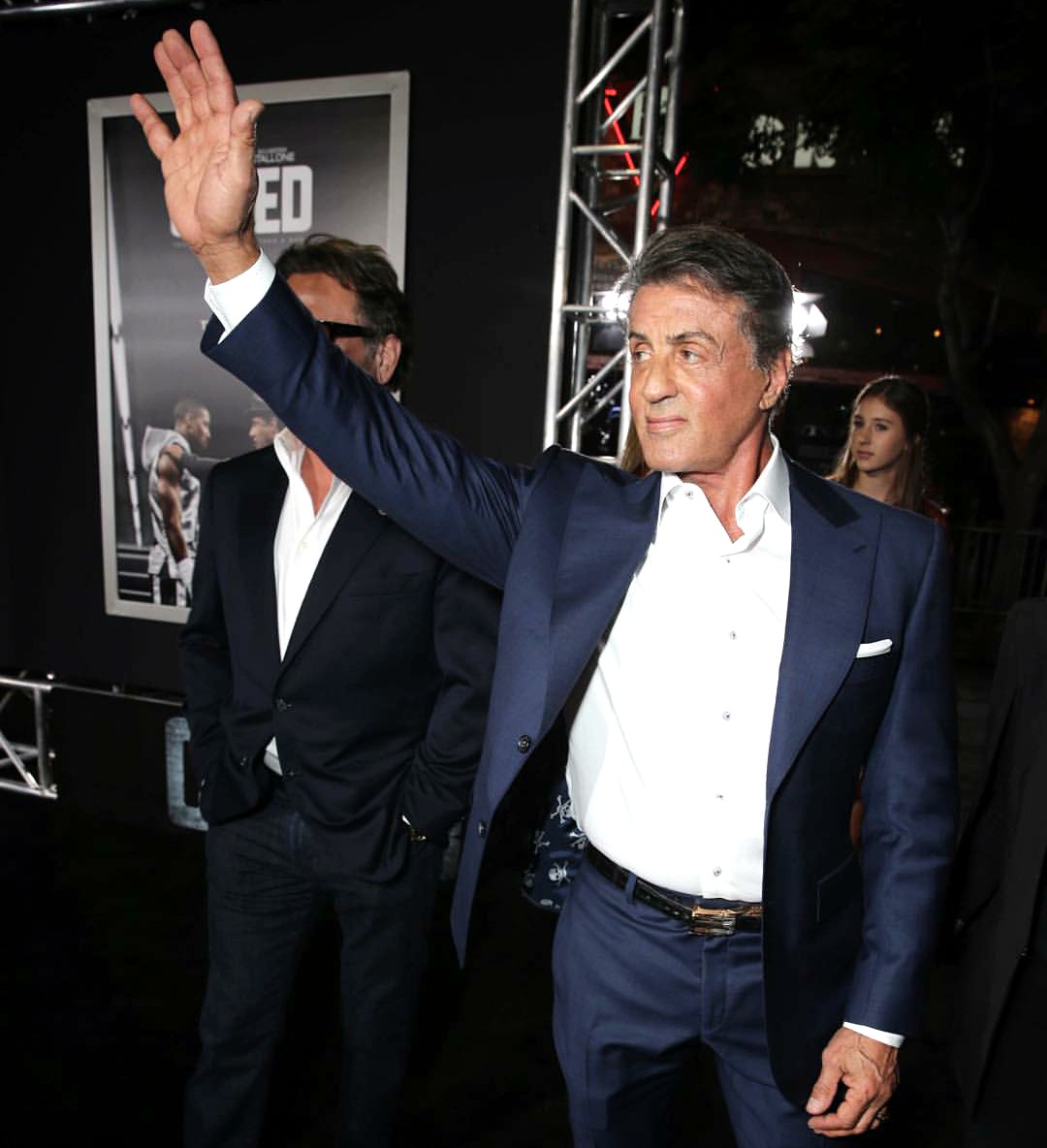 Rocky is back (as a mentor/trainer) and the Italian Stallion is firing up the over 50 generation once again (they were in their teens way back when Rocky came out in 1976).  Creed premiere in Westwood Village and the red carpet was hot!  Who came out of the woodwork besides Sylvester Stallone?  Dolph Lundgren (Rocky 4) and Carl Weathers (Rocky 2) whilst Mr. T. (Rocky 3) was not seen – or invited?  Of course, we have to mention the star of the film, Michael B. Jordan – not the basketball player, but a cutting edge actor.  We suspect box office sales might be limited to a “generation” and chiefly American compared to more recent premieres.  Then again, those who know globally the famous Rocky movie series might be interested in seeing the 2015/2016 boxing movie version. 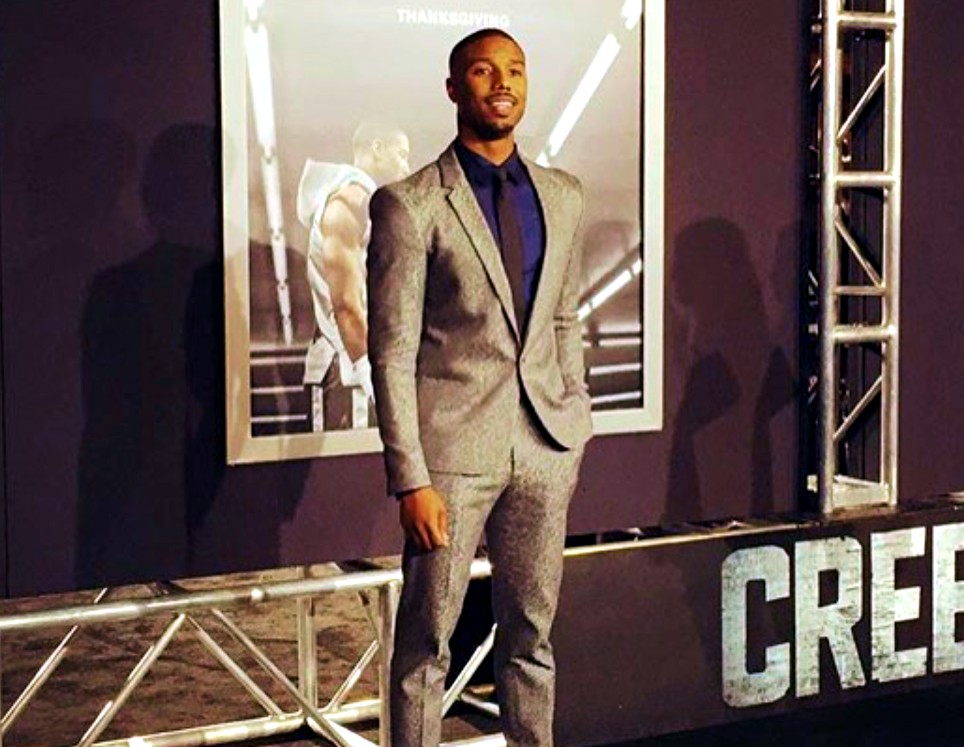 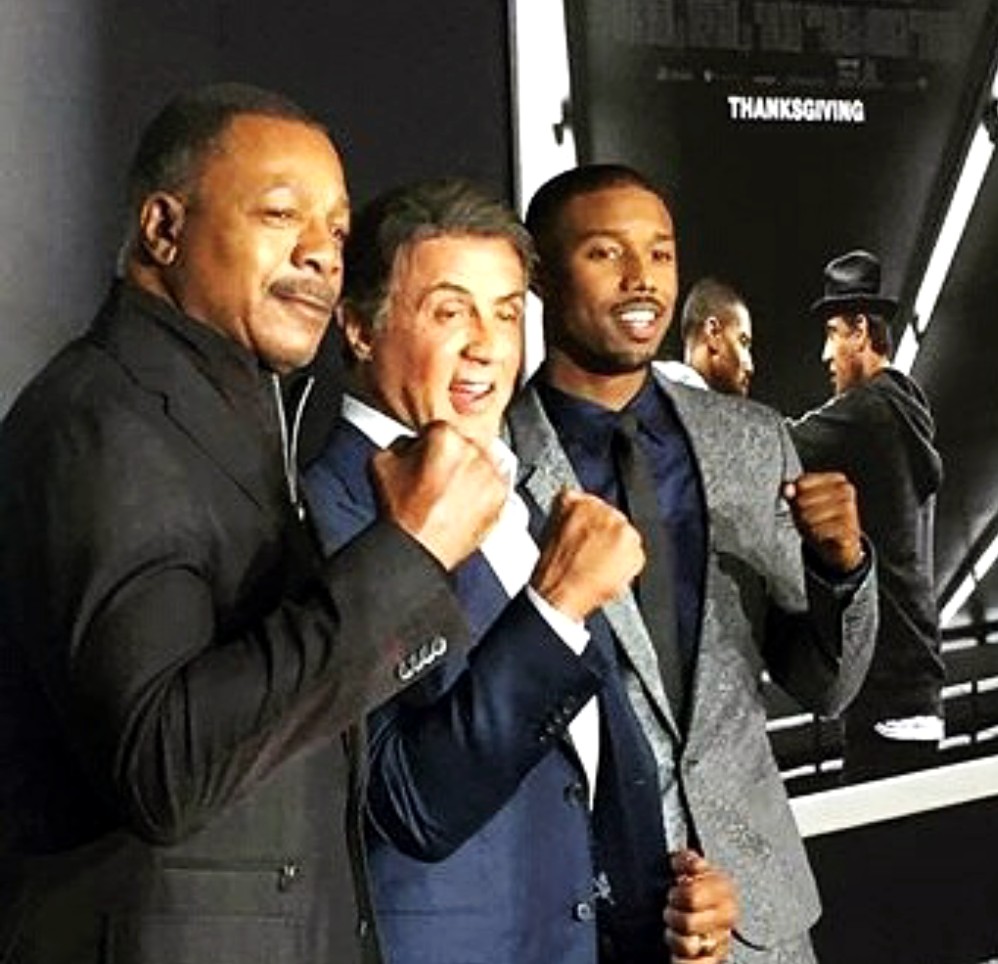 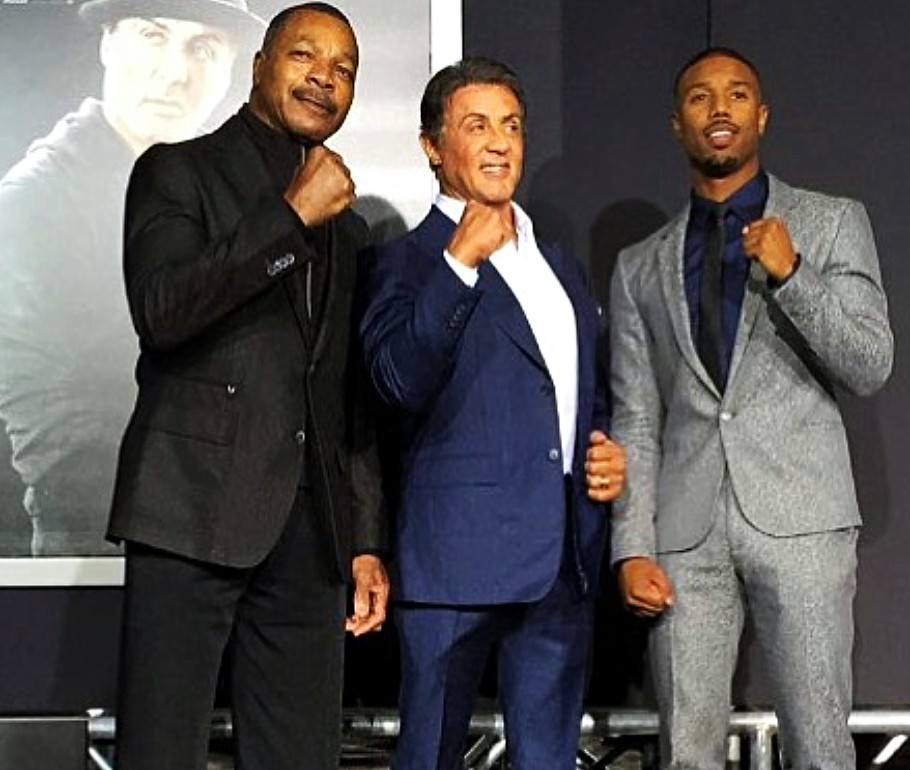 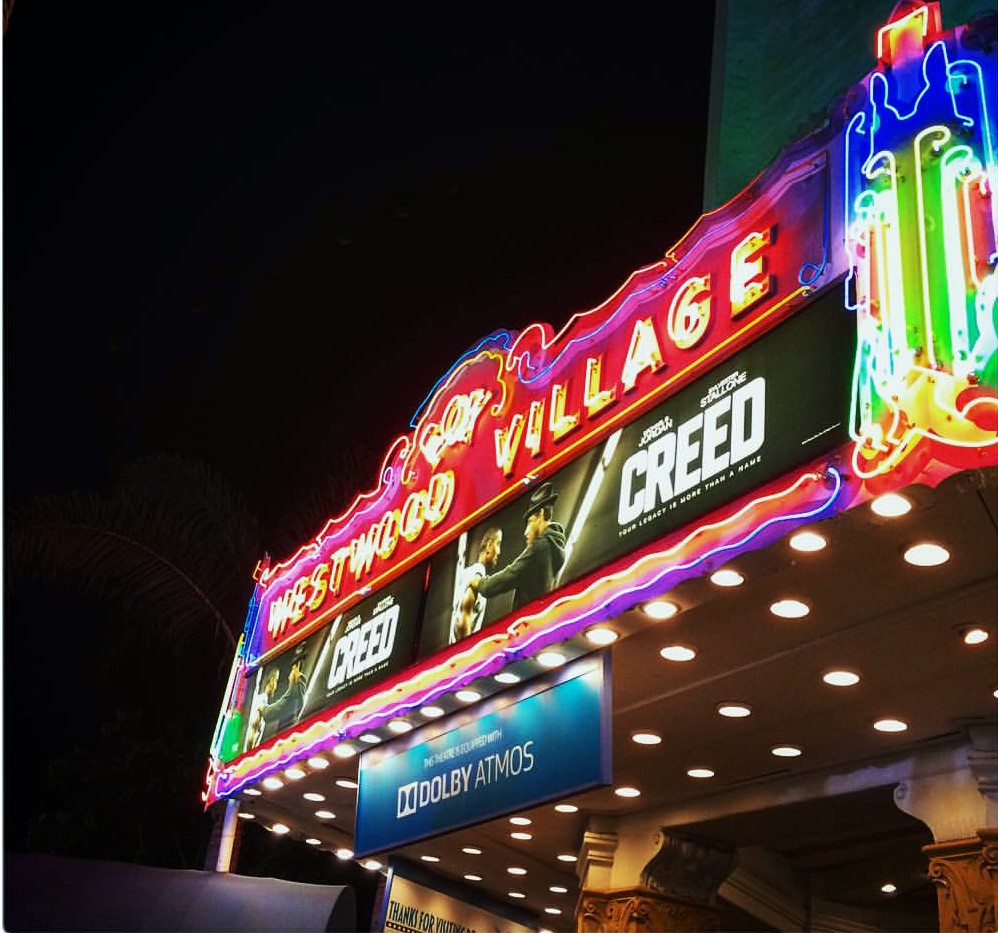 “Adonis Johnson (Michael B. Jordan) never knew his famous father, boxing champion Apollo Creed, who died before Adonis was born. However, boxing is in his blood, so he seeks out Rocky Balboa (Sylvester Stallone) and asks the retired champ to be his trainer. Rocky sees much of Apollo in Adonis, and agrees to mentor him, even as he battles an opponent deadlier than any in the ring. With Rocky’s help, Adonis soon gets a title shot, but whether he has the true heart of a fighter remains to be seen.“

How was the after party?  Warner Bros. has done better with smaller budgets we suppose but this was not one of their best examples.  Revamping a story from 1976 means inviting stars from the past as well as present.  It is always a challenge but seems to be the trend (Star Wars, Star Trek, Avengers etc…) as past stories are in high gear today.  Celebrities mingled a “bit”or just enough to wet the palate of eager fans and star seeking guests. 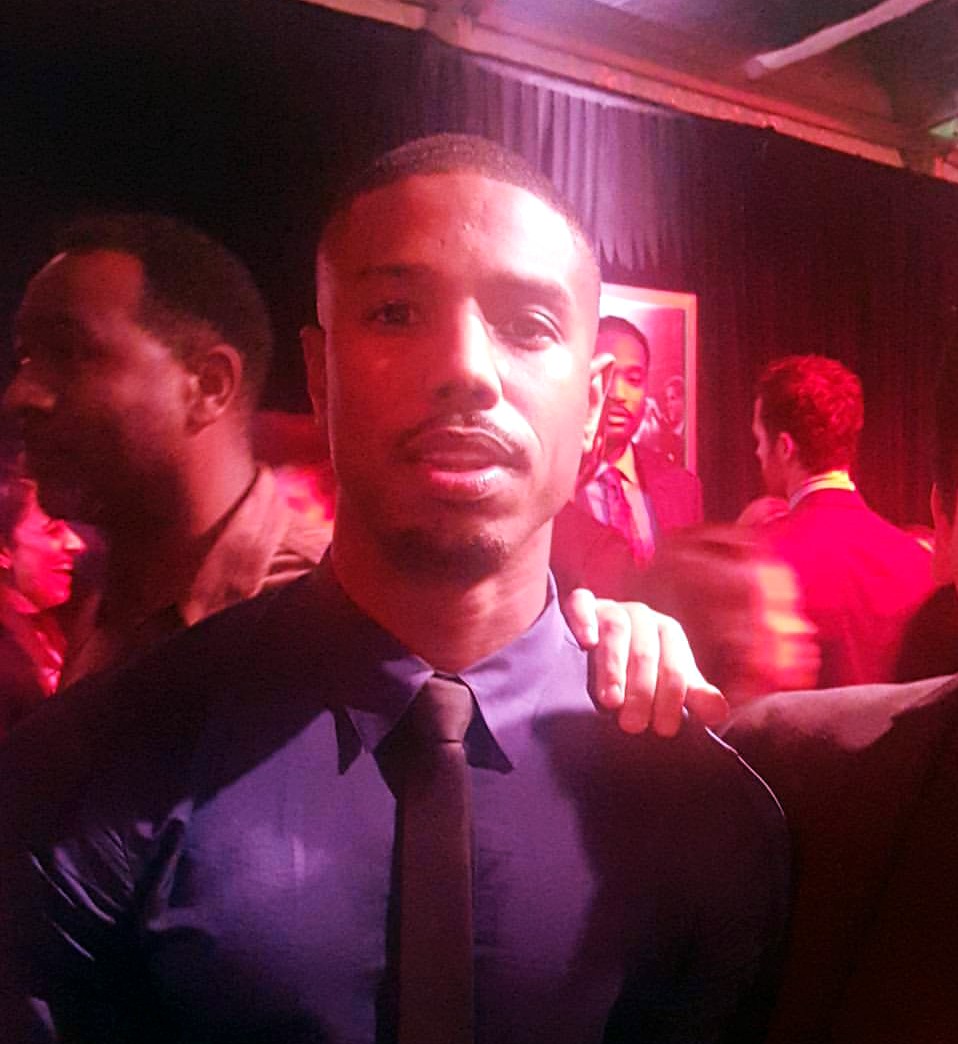 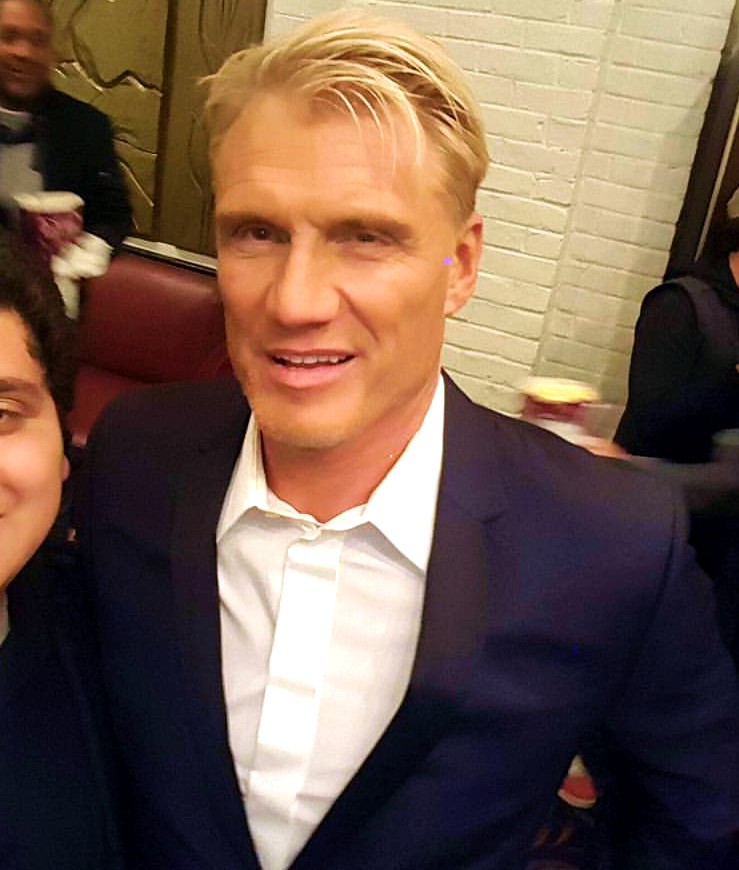 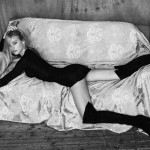 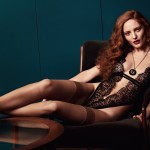