I can’t say this was the most polished event at the New Museum this year. 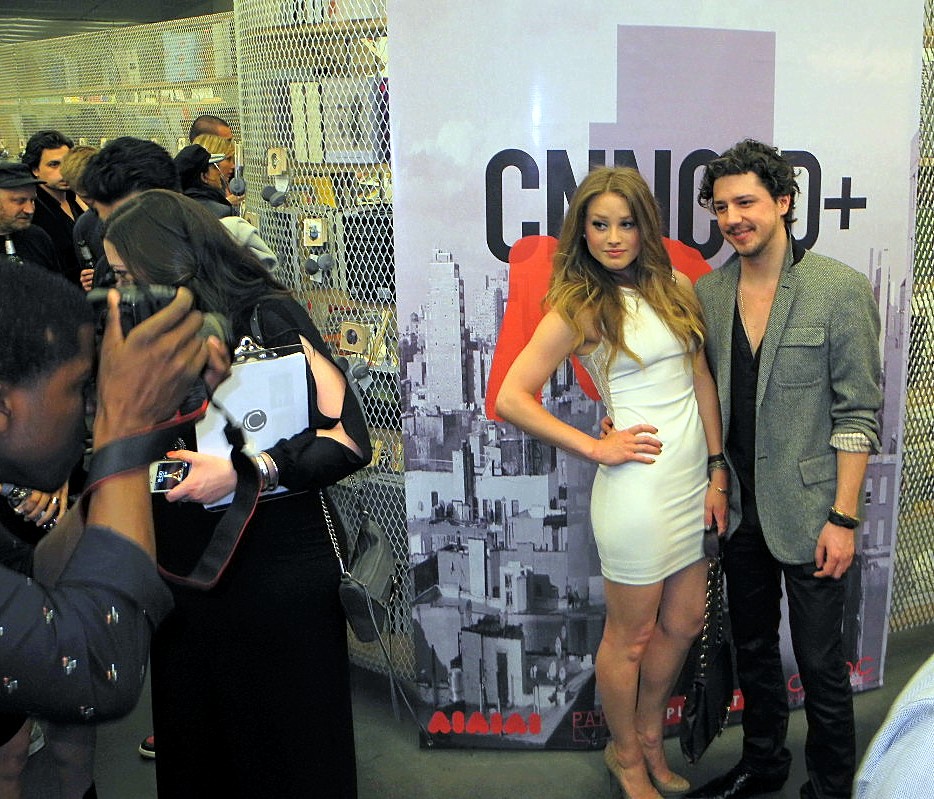 It was one of the more colorful or eclectic gatherings on the Bowery.  Jamison Ernest was on hand trying to inform the ladies in control of the door list through the front window to let his guests enter.  It was a bit difficult to speak through two inches of glass with hand movements pointing to his guests to be “let in”.  It wasn’t very effective, but then when everyone’s +1 becomes more like +3, I can see why they held the door. 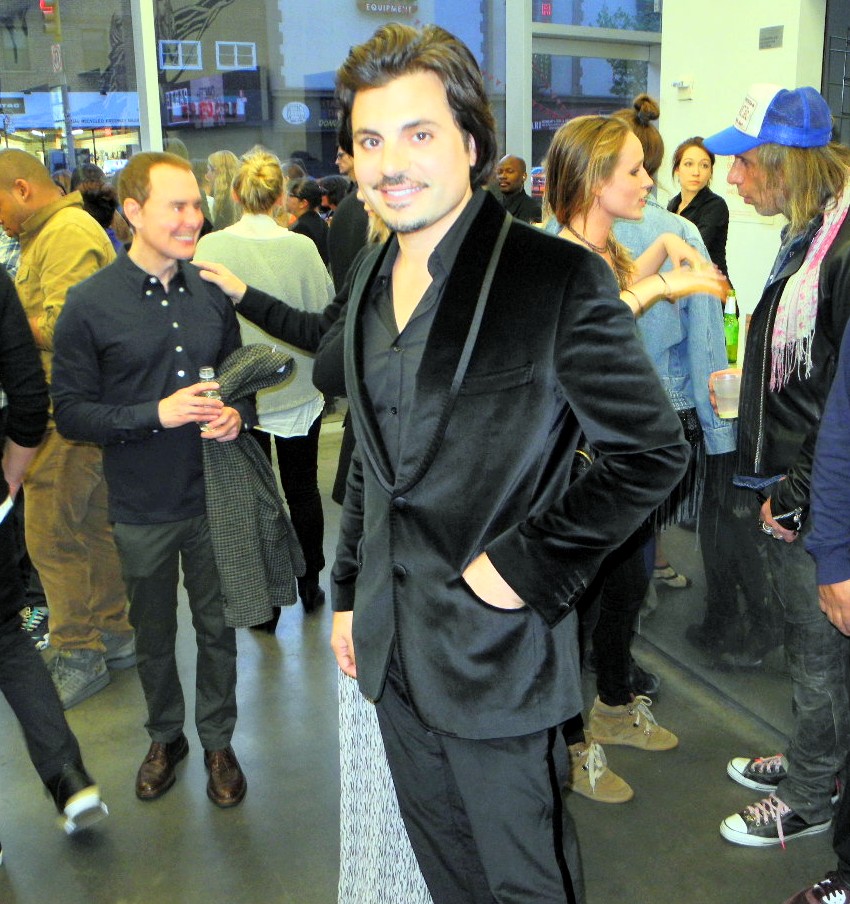 However, Jamison was one of the smarter dressed gentlemen in the room with his sleek and chic nouveau tuxedo-ish threads (above in black).  We also bumped into a nice uptown crowd (all three formerly from London but slumming it on the Bowery for the evening) led by Catherine Long, Founder of LBD Models (below on right). 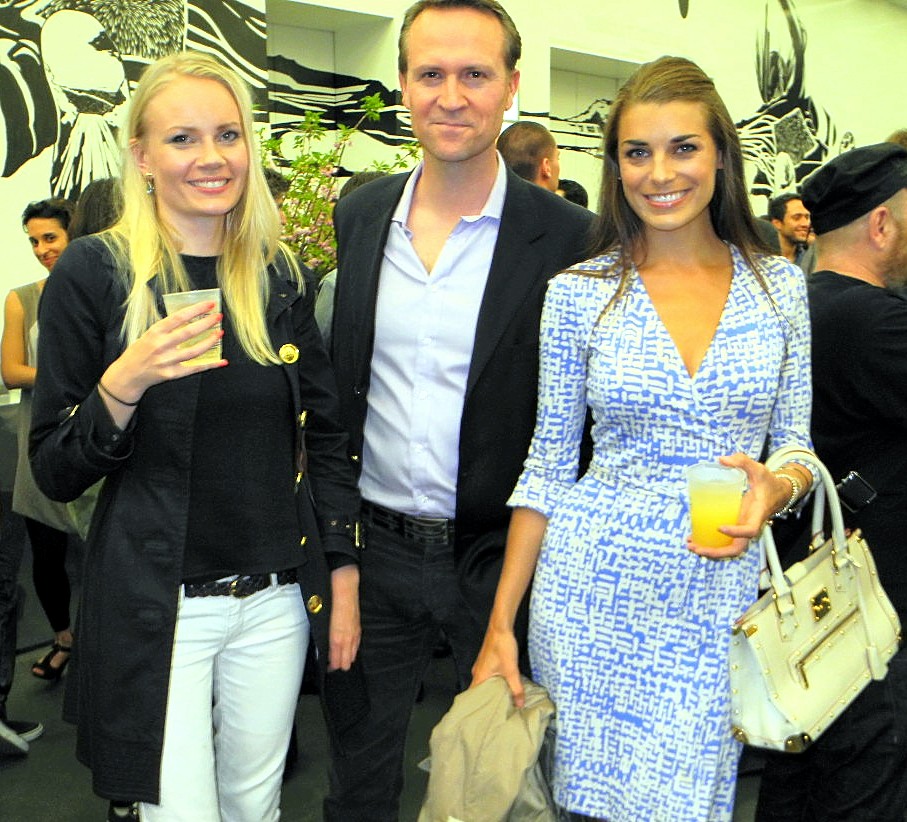 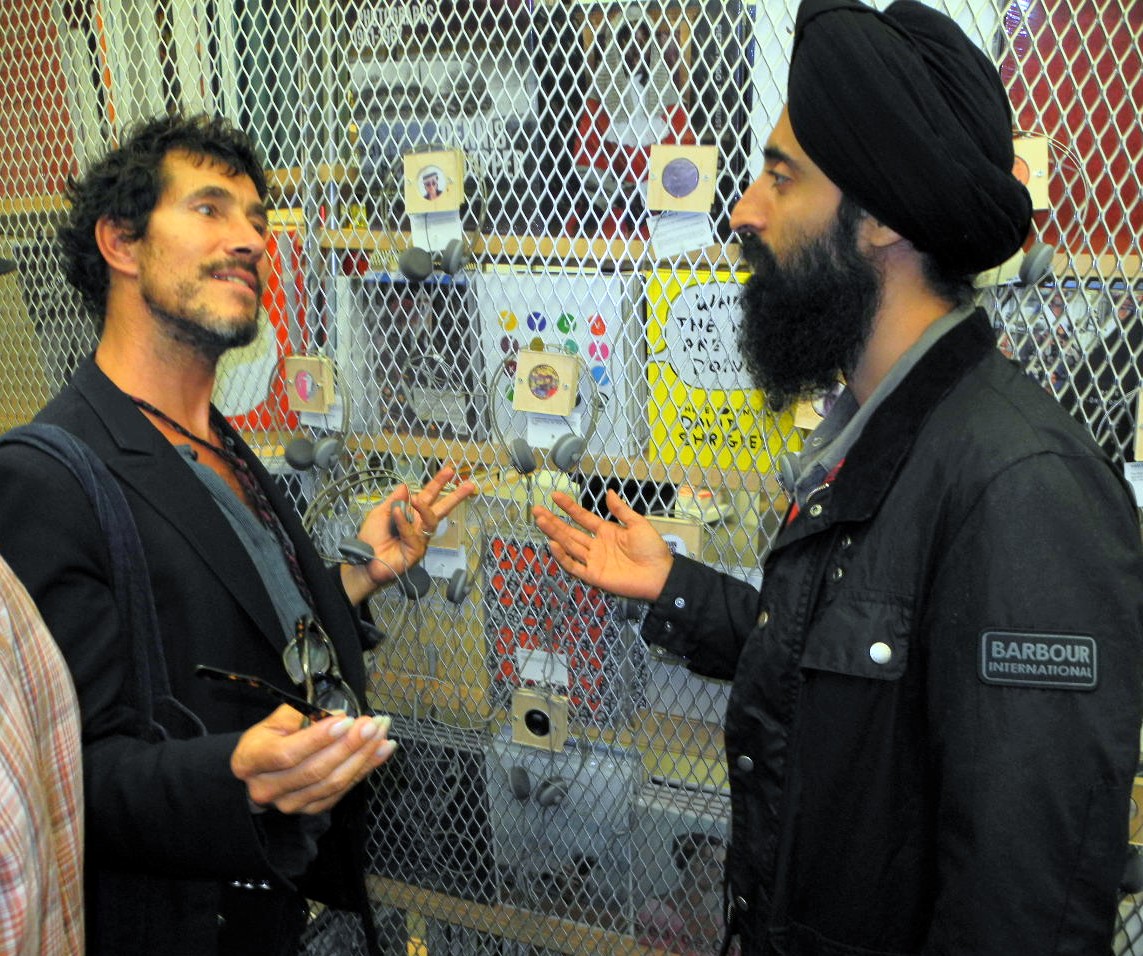 But a downtown event could not be complete with out Waris Ahluwalia (Punjabi:  ਵਾਰਿਸ ਸਿੰਘ ਆਹਲੂਵਾਲੀਆ – had to put that in there, a little international flavor writing style).  I actually thought he was primarily an actor but Wikipedia’s profile states he is also a jewelry designer.  I would have guessed Guru or Yoga Master to the super stars.  Either way, he brings good Karma where ever he goes.  It used to be Vikram Chatwal running around town in the Sikh Turban but these days I think Waris is the only guy in the “scene” representing his BRIC country (and he is much more polite and sober).
Overall, it was a very strange blend of hipster, hip hop, techno, uptown prep, downtown chic and a few people just “lost” all coming together, celebrating this special evening.  The diversity (and boredom) in the room certainly represents New York.  The culture, glamour, fine art, street art, fashion, music and connections between each of them is what defines New York day to day as it all works in harmony, unique. 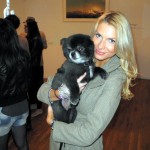