Looks like the famous CHEZ ANDRÉ is back in The Standard East Village.

The POP-UP live rock’n roll – karaoke club is back in town. Andre Balazs and Andre Saraiva are the duo behind the very eclectic live performance here today and gone to another location venue. The club had previously been running during New York Fashion Week and in Los Angeles during the Oscars (The Standard Hollywood). 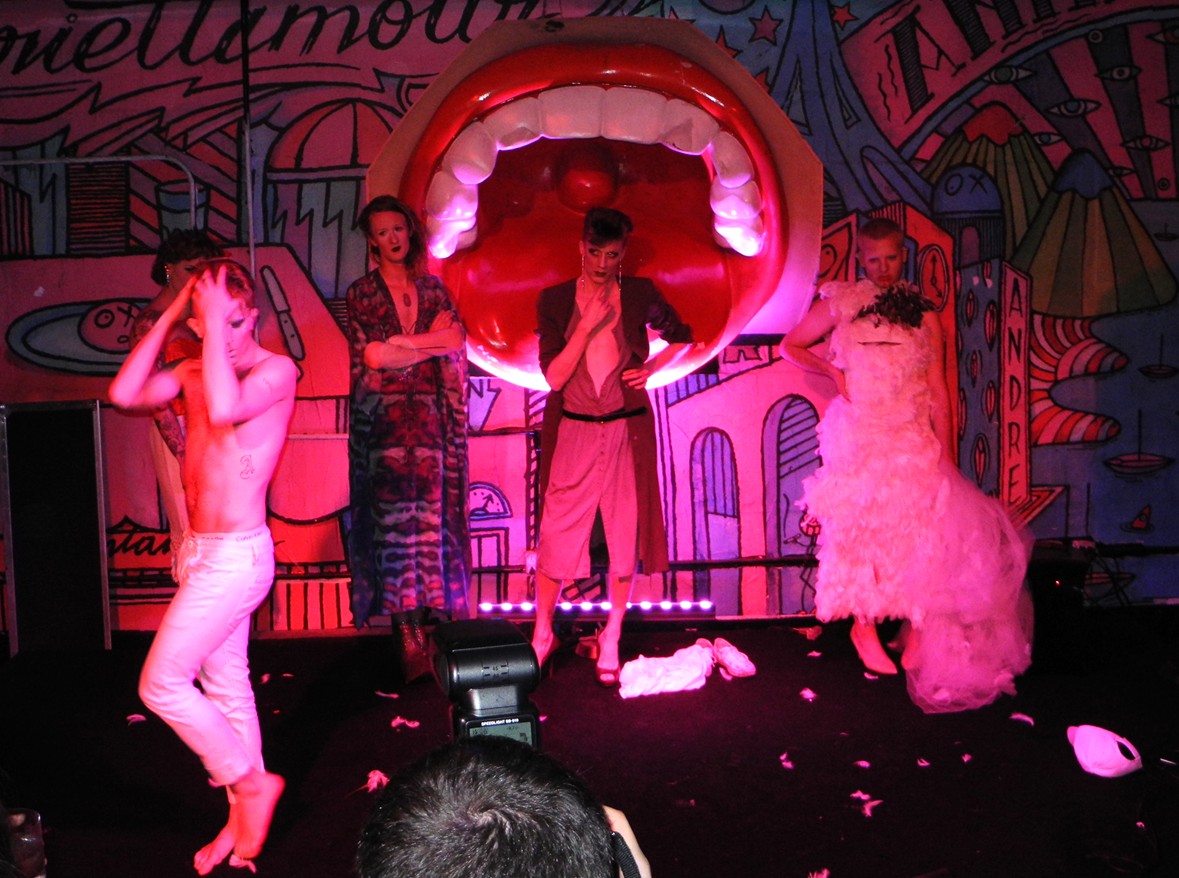 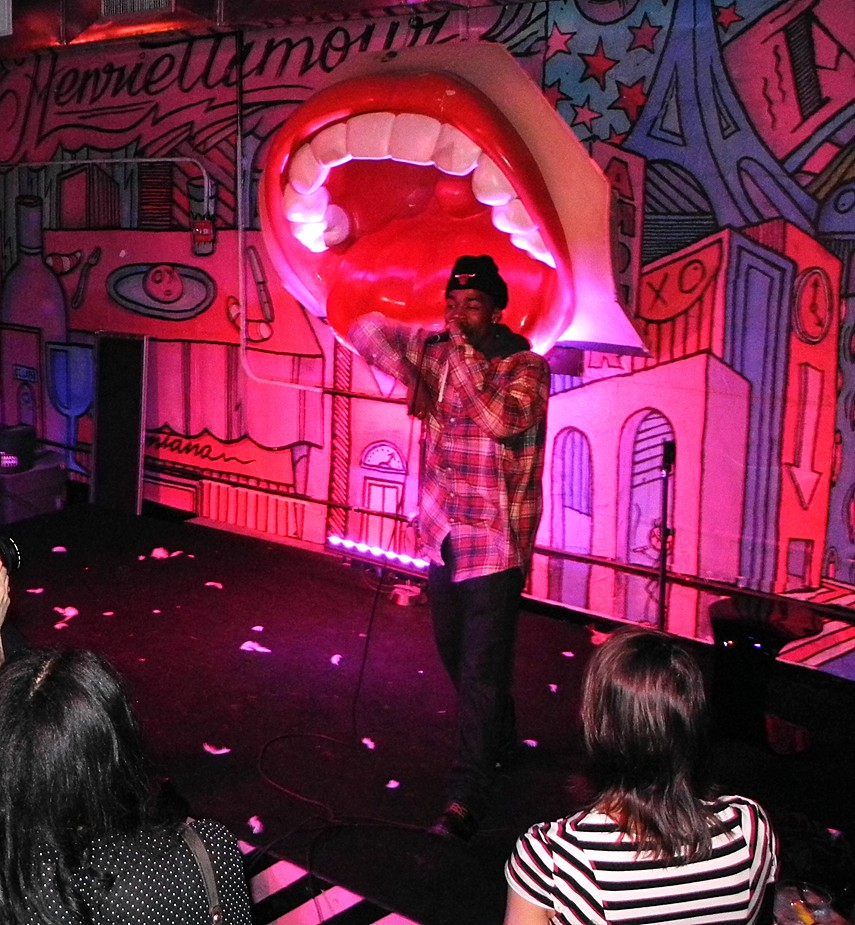 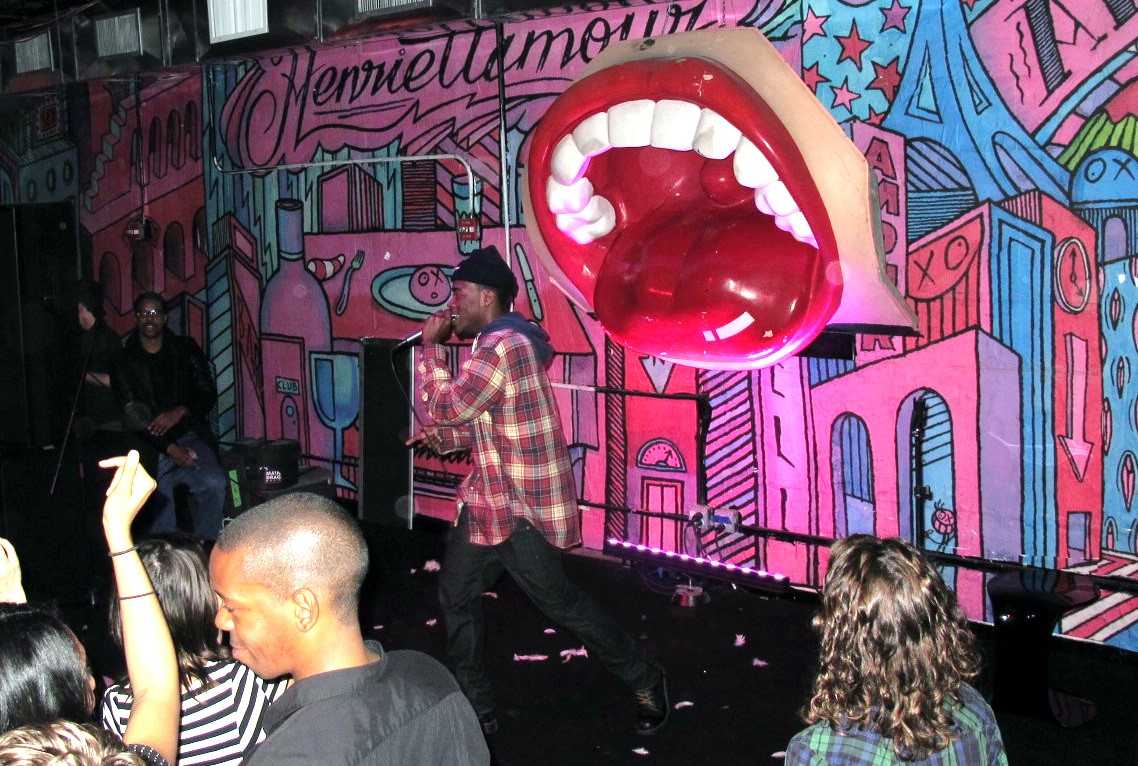 Andre Saraiva is best known for his involvement in Le Baron (global brand of lounges) and Le Bain (top of The Standard Hotel in the Meatpacking District of New York) which shares the top floor also with the Boom Boom Room or TOP OF THE STANDARD as some call it these days. Andre Saraiva also occasionally performs as a celebrity DJ for high profile events as seen at an Estee Lauder/DKNY event (click here). 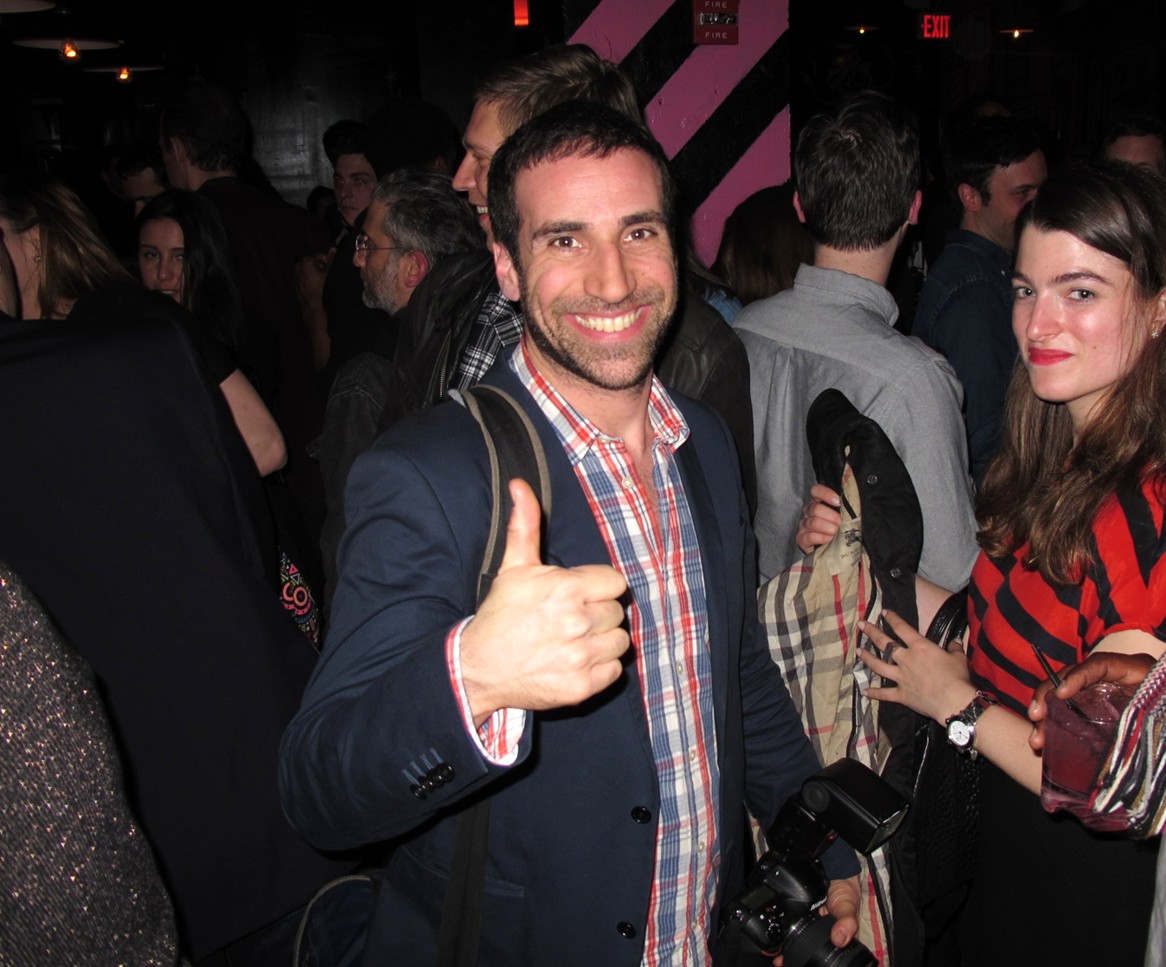 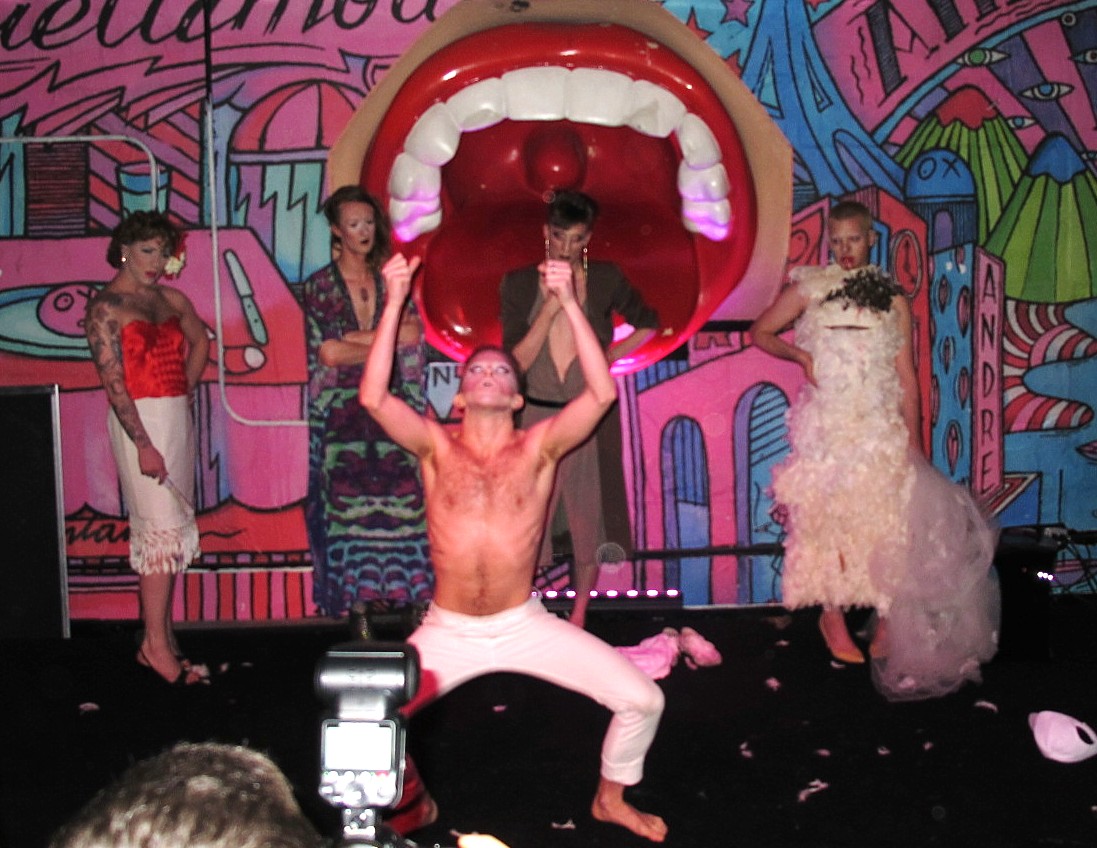 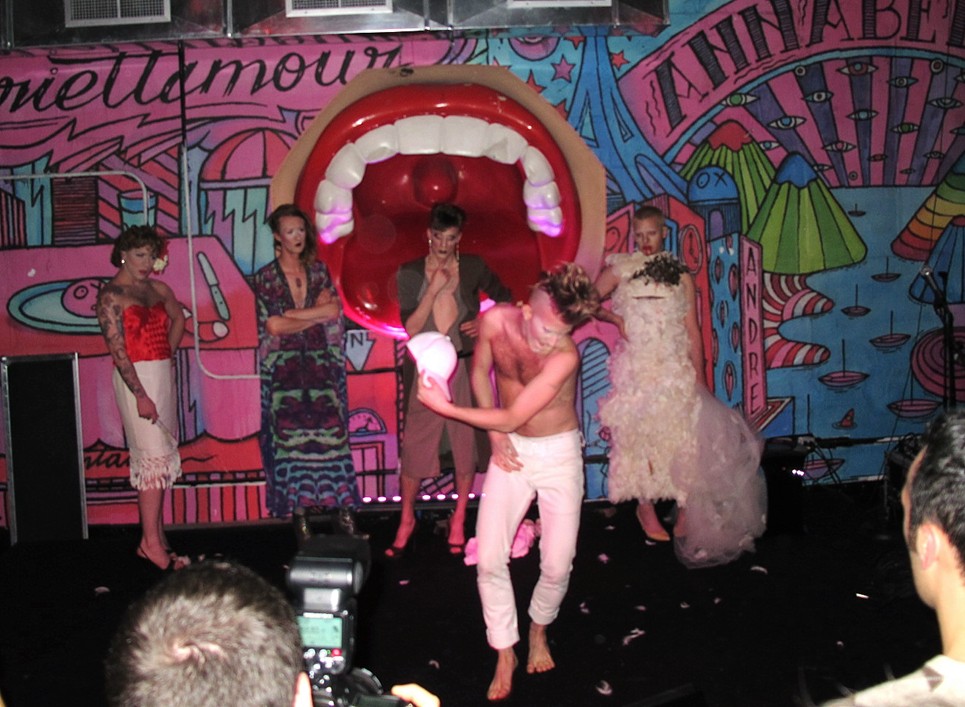 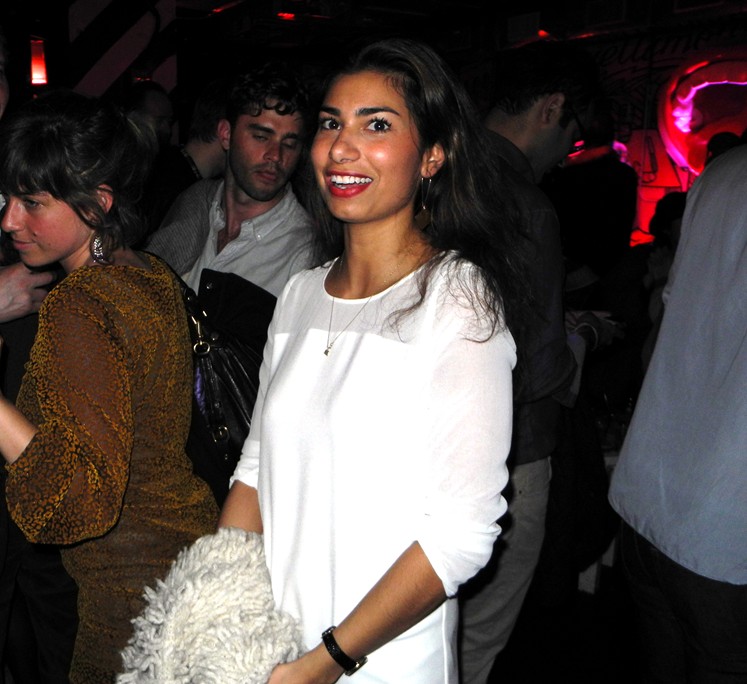 Rumors of a permanent location may be coming to fruition which would make it one of the hottest clubs on the Bowery (North of Houston) competing with the already rapidly expanding area (mainly South of Houston). 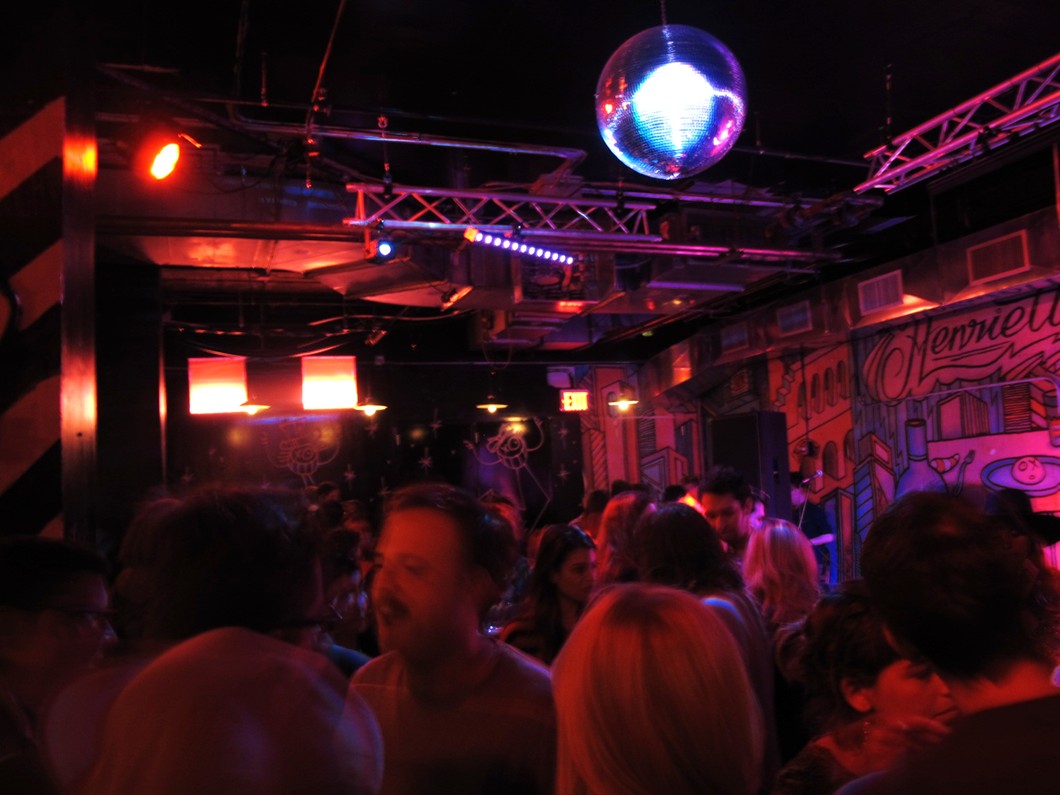 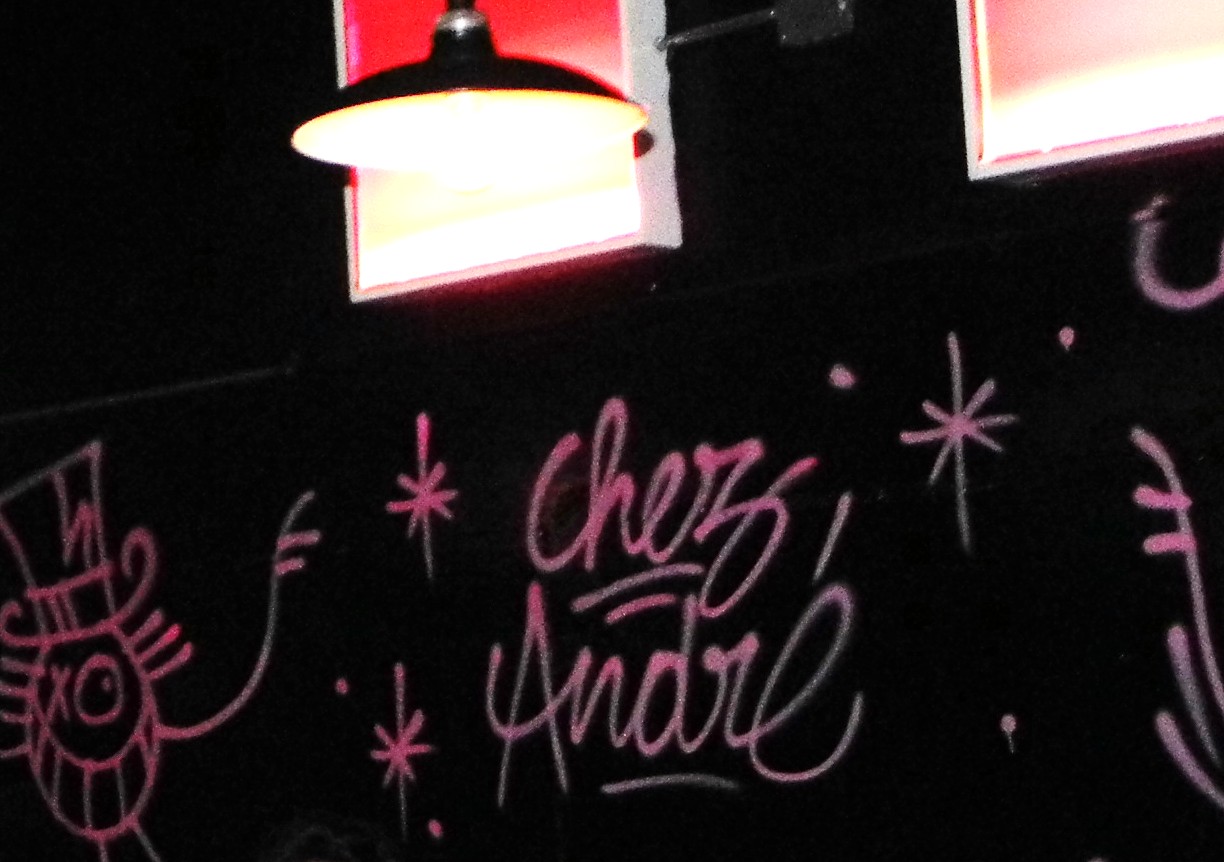 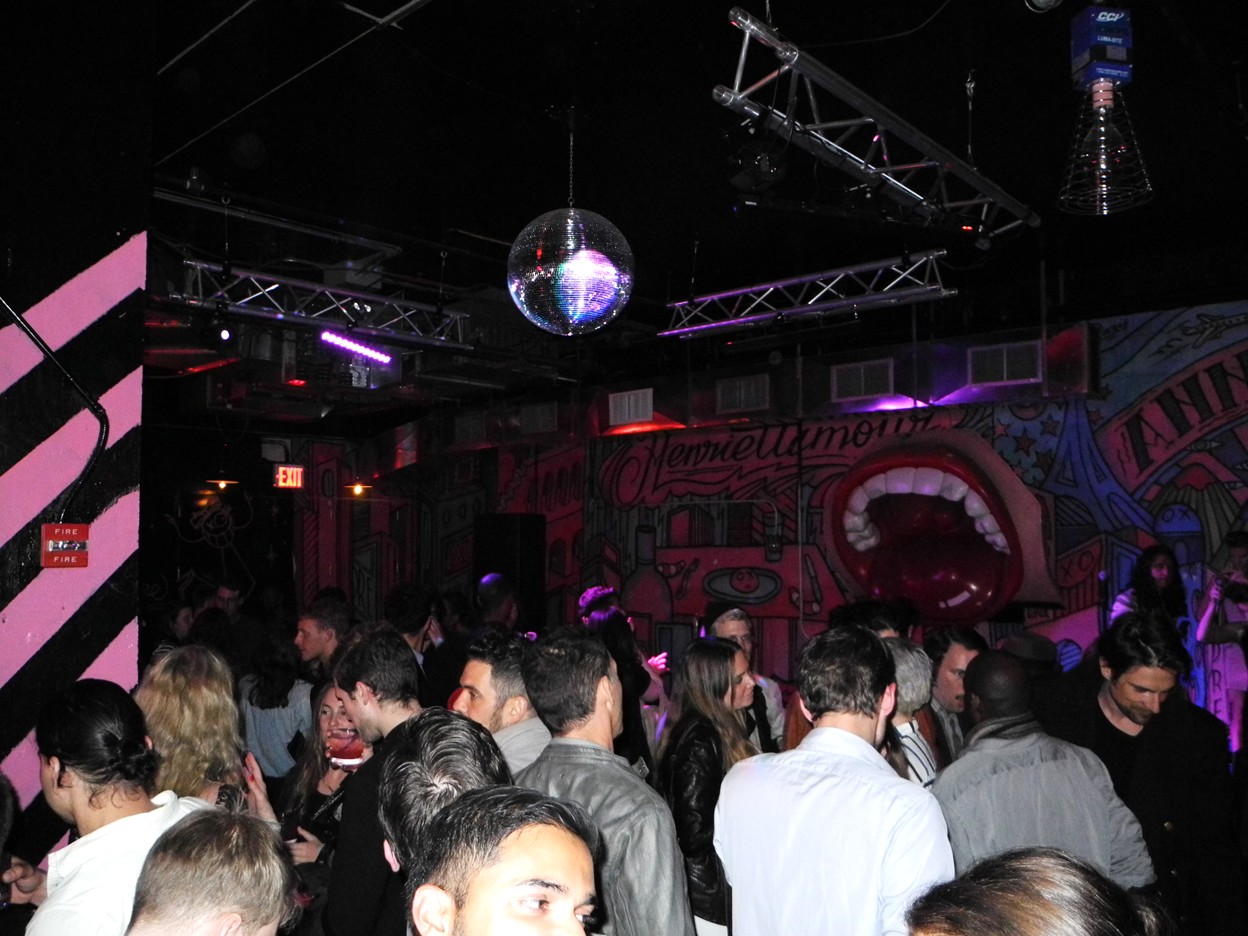 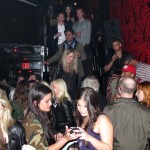