Hollywood always has events almost every week as the movie industry can’t wait to see the next money maker out on the market.  The film Cake premiered this week and the paparazzi were lined up to see the celebrities on the red carpet.  Jennifer Aniston, William H. Macy, Camille Guaty-Kaye and others attended the red carpet movie premiere in Los Angeles. 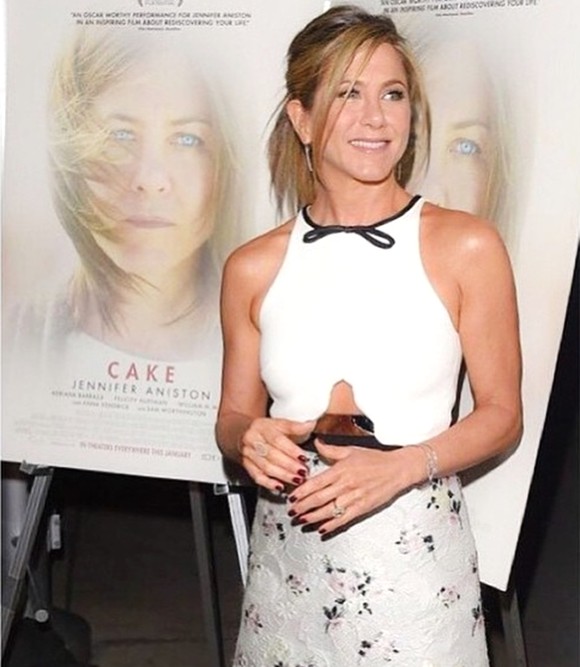 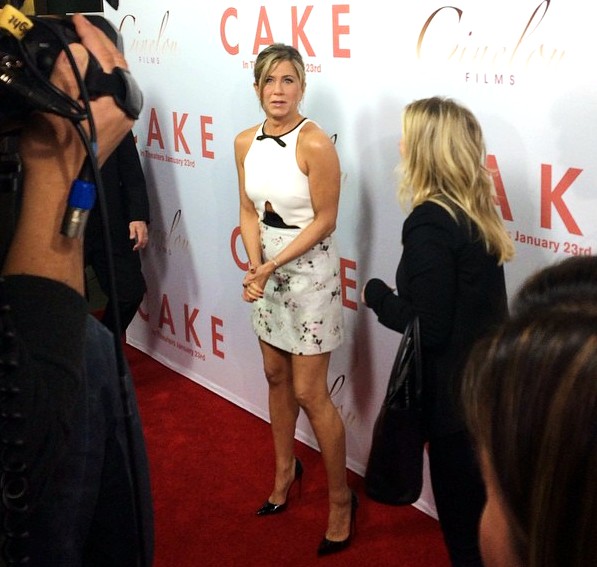 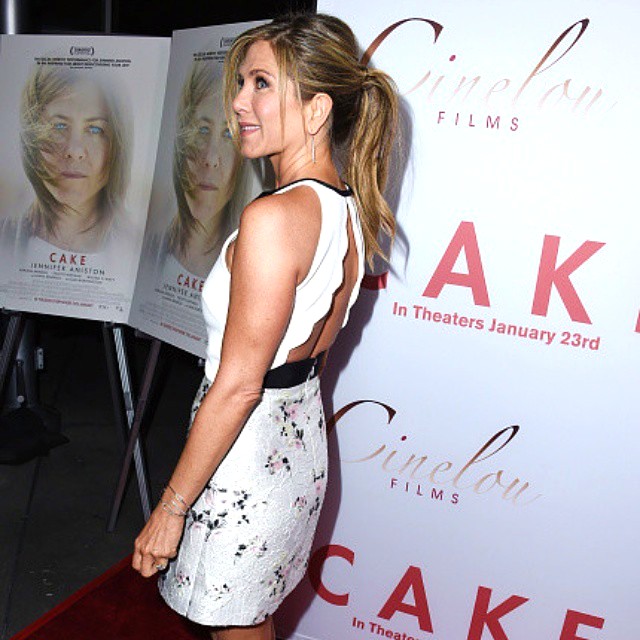 “After having visions of a member of her support group who killed herself, a woman (Jennifer Aniston) who also suffers with chronic pain seeks out the widower (Sam Worthington) of the suicide.” 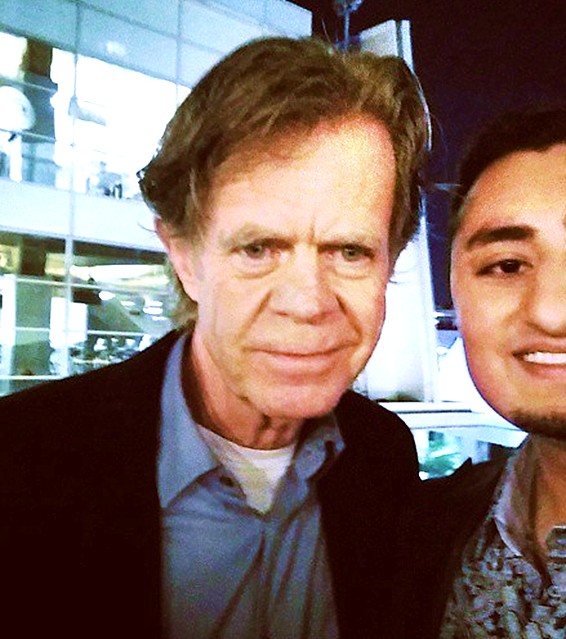 William H. Macy with a fan 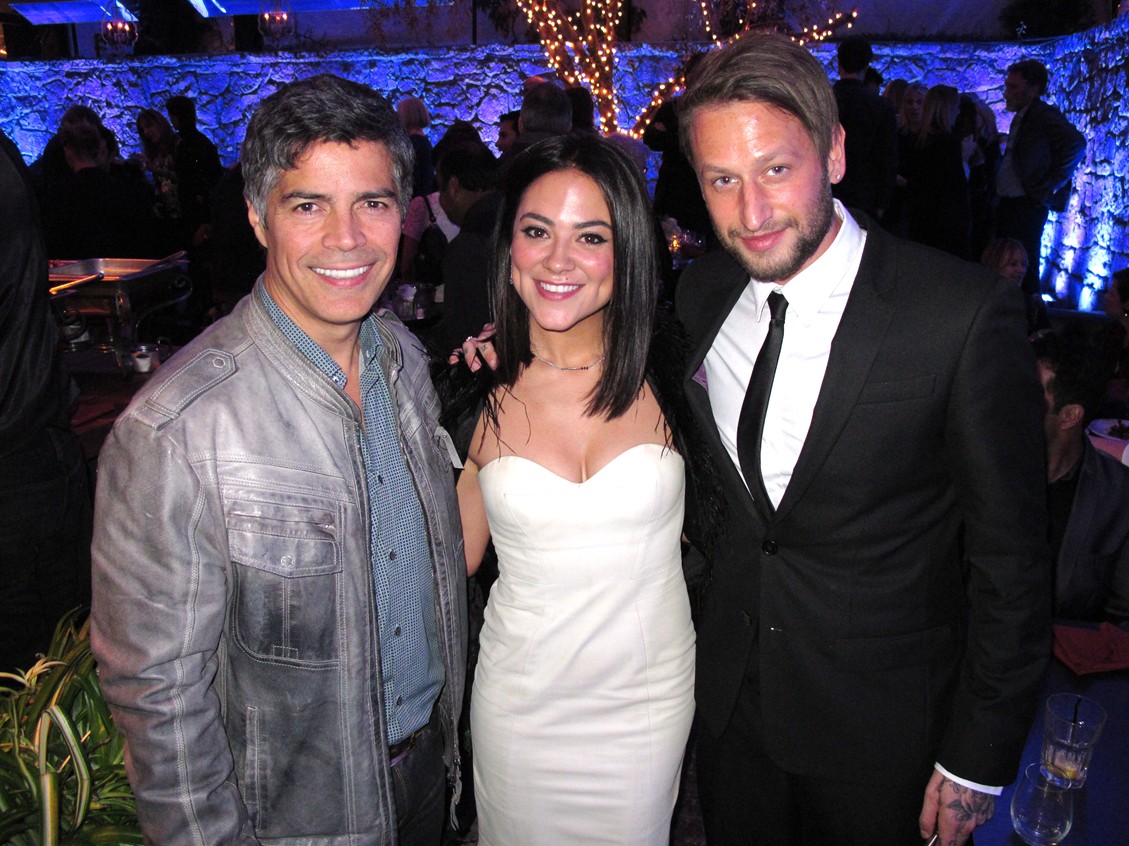 The after party was held nearby at an undisclosed location just off Hollywood Boulevard.  Fans and cast members enjoyed mingling and celebrating the film’s completion.  Jennifer Aniston did not attend the after party.  William H. Macy was seen mingling with movie production executives and attendees.  He happily shook hands and greeted all those in the room who approached him. 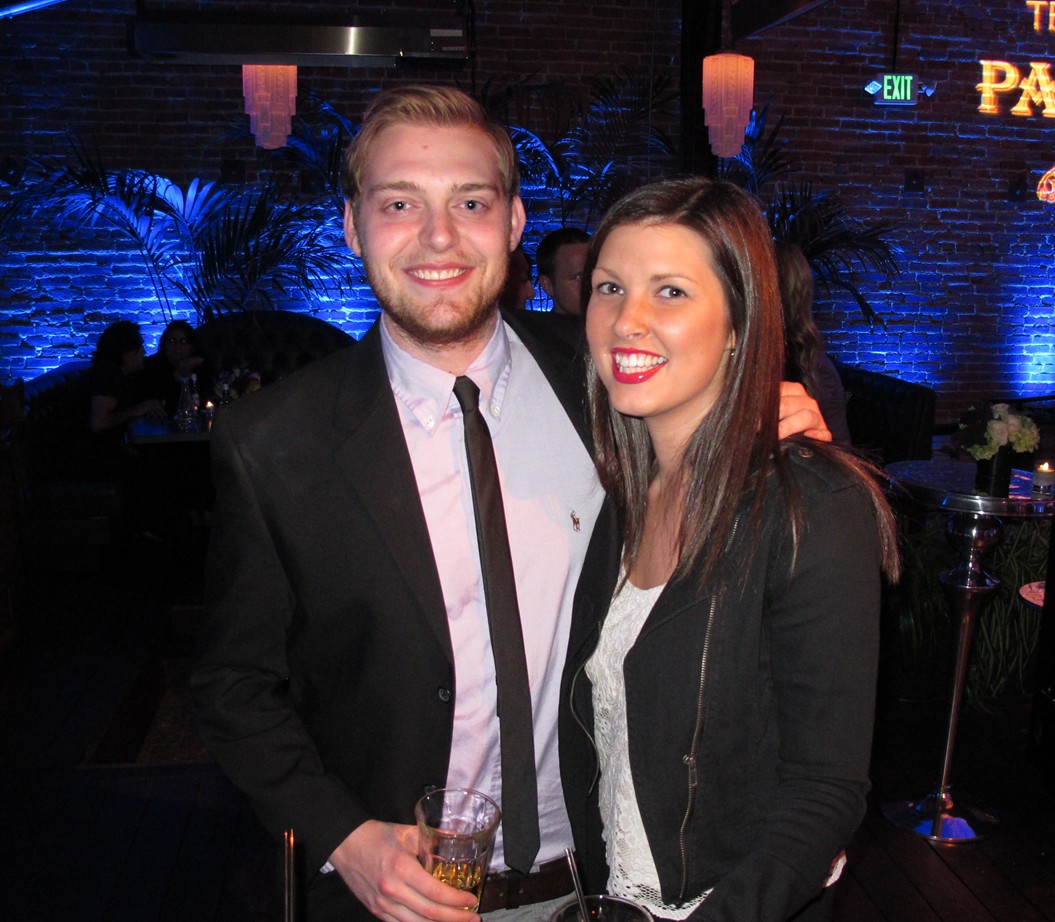 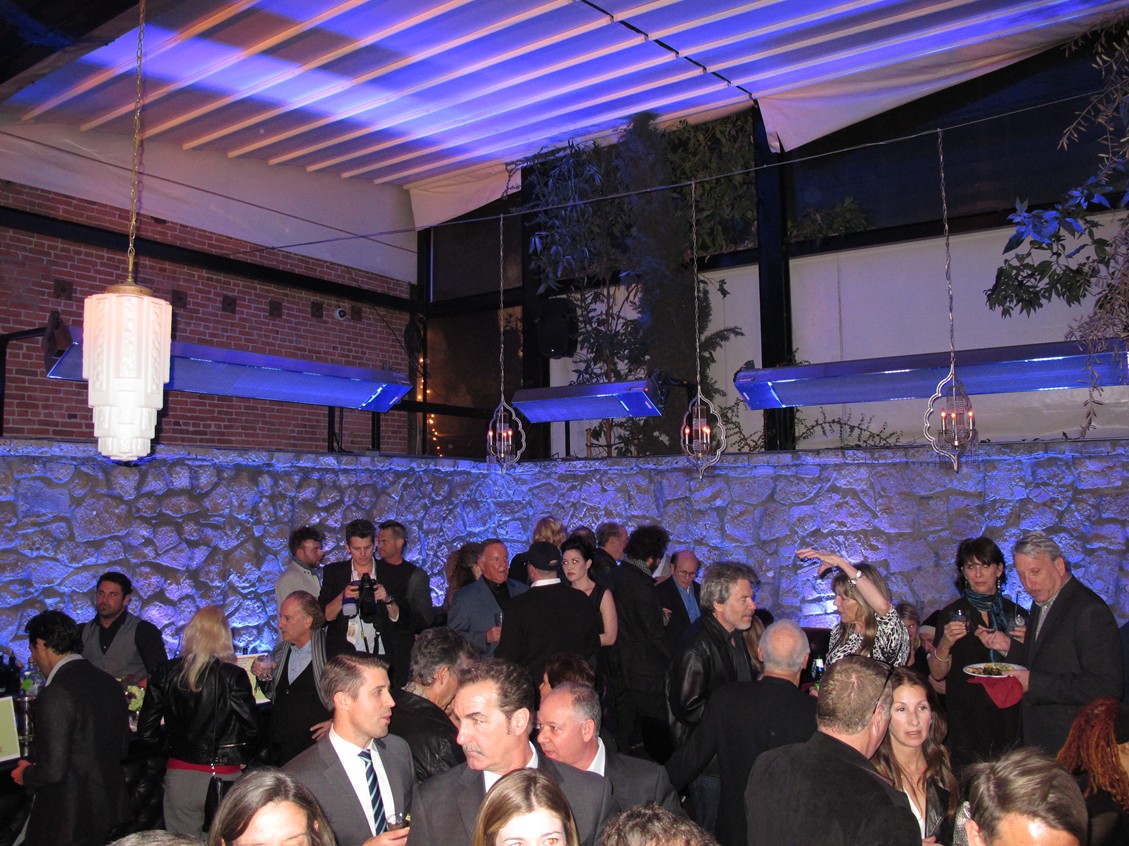 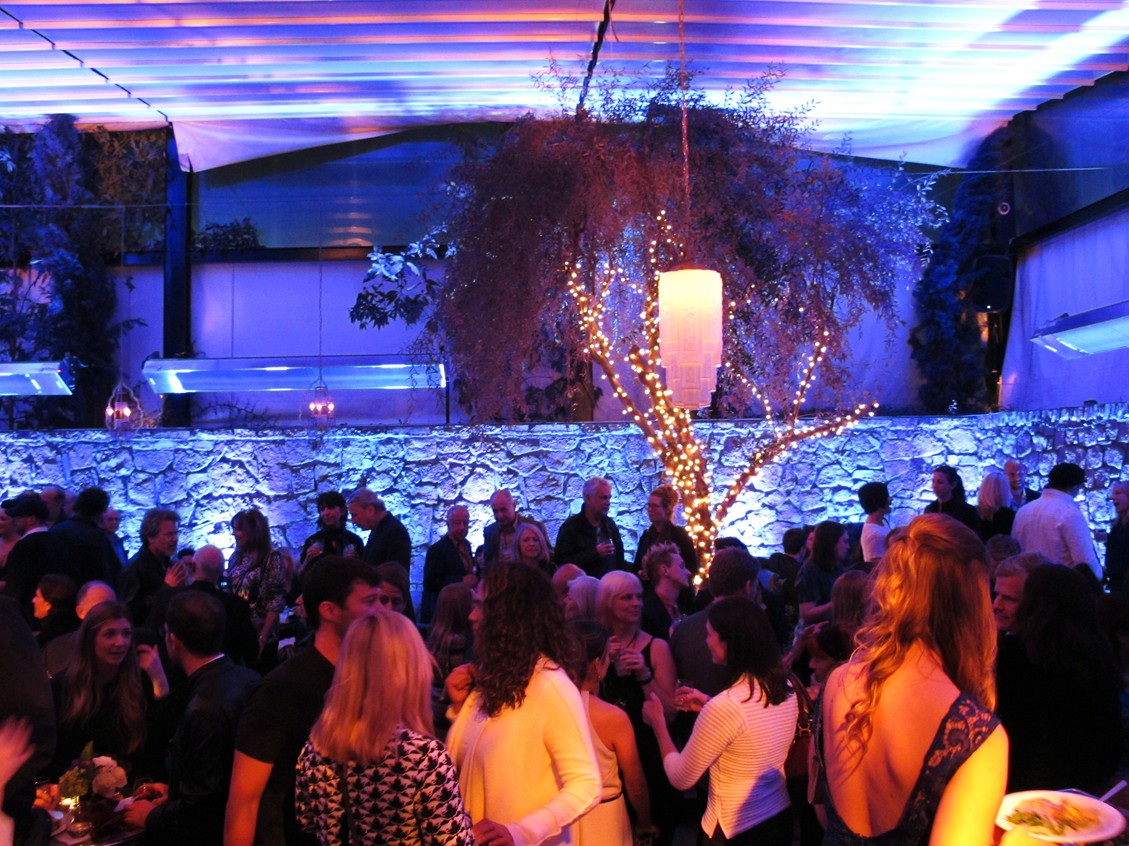 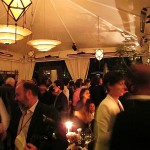