Movie season never stops in Los Angeles.  Annabelle, the follow up from The Conjuring premiered Monday evening with the black carpet lined up on Hollywood Boulevard.  Cast members Annabelle Wallis, Alfre Woodard, Ward Horton, Tony Amendola and others attended the black carpet (replacing the red carpet) premiere.  Fans were lined up to get a glance of the stars walking the carpet. 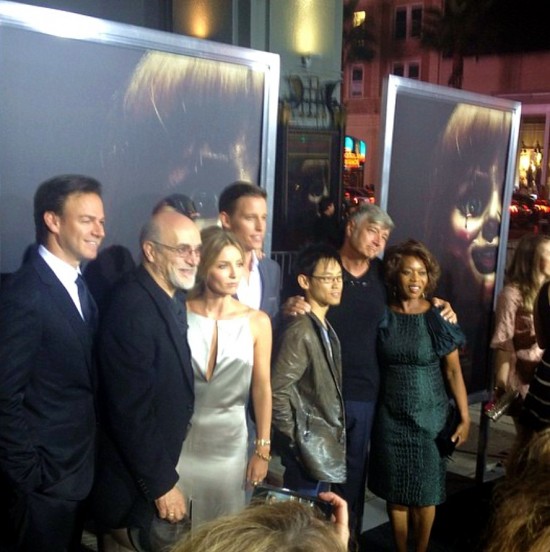 Cast members for the movie Annabelle 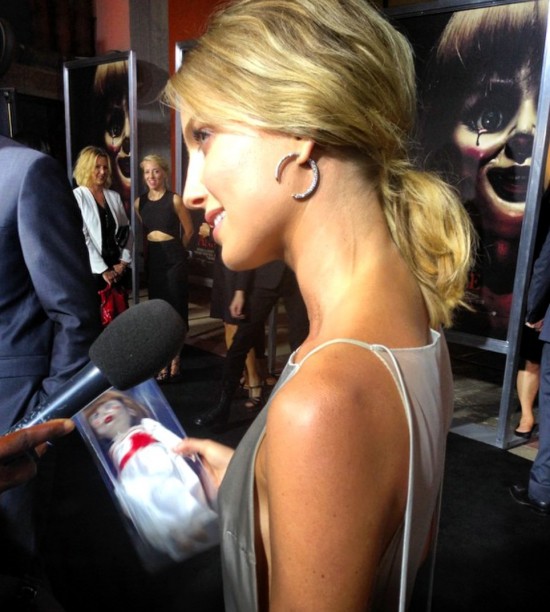 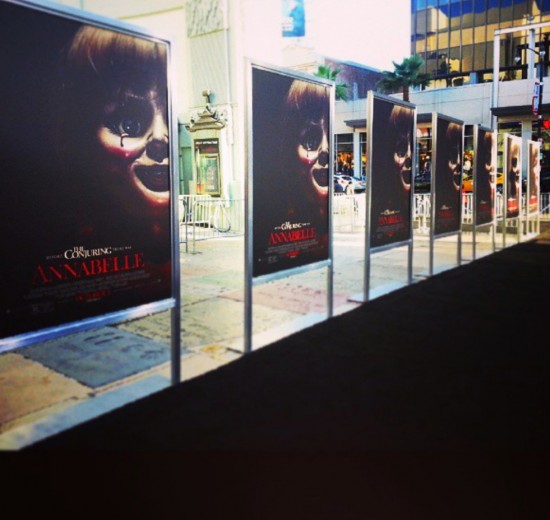 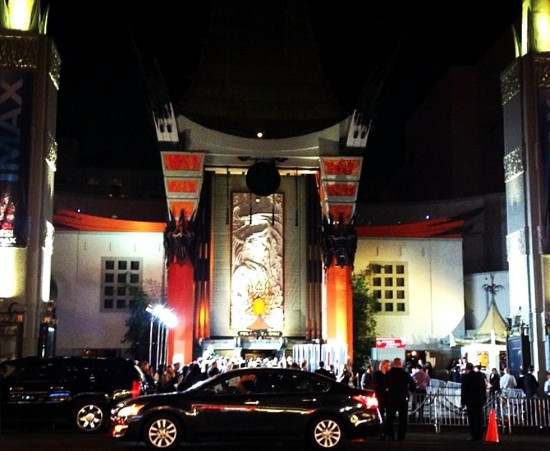 “John Gordon has found the perfect gift for both his pregnant wife Mia and their unborn child—Annabelle, a beautiful and rare vintage doll in a pure white wedding dress.  Unfortunately, the family’s delight with the doll is short-lived.  On one horrific night, their home is invaded by members of a satanic cult, who violently attack John and Mia.  Spilled blood and terror are not all they leave behind. The cultists have conjured an entity, which is so malevolent that nothing they did will compare to the sinister conduit to the damned that is now Annabelle.”

The after party was held at an undisclosed location on the corner of Hollywood Blvd and La Cienega.  Most of the cast members attended as did the movie goers.  It was a small, classy affair that attracted a boutique size audience with limited paparazzi around.  One note, the possessed doll thing, wasn’t that in the movie sequence Chucky?  either way fans were happy with the outcome of the film. 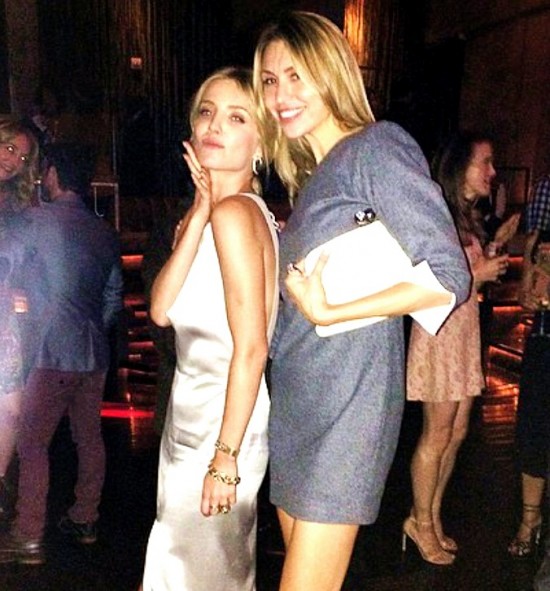 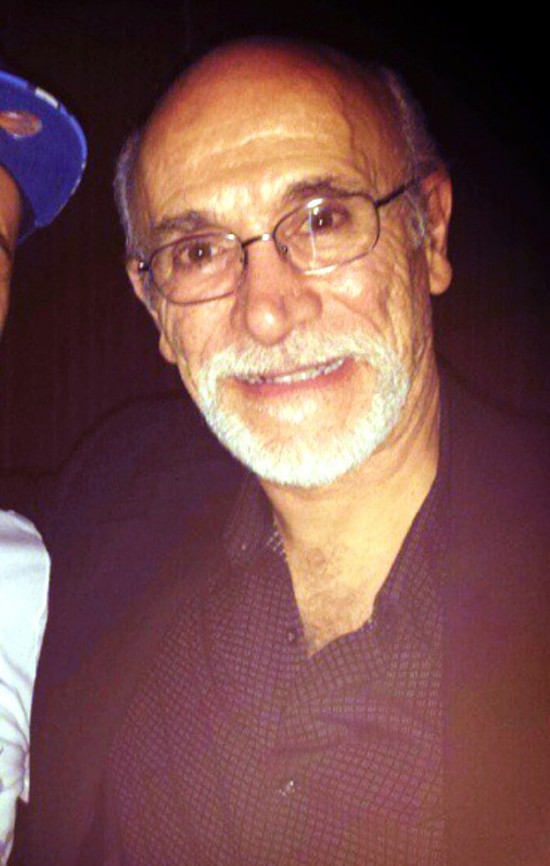 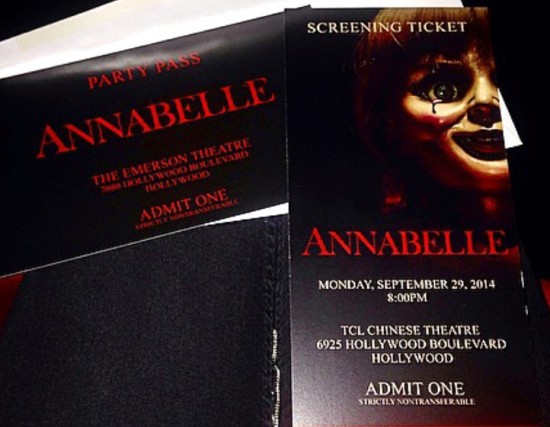 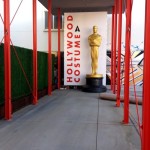