American Hustle is a film directed by David O. Russell, from a screenplay written by Eric Warren Singer and Russell based on the FBI ABSCAM operation of the late 1970s and early 1980s.  It premiered in Los Angeles December 3rd and the New York premiere was December 8th with an after party held at Cipriani 42nd St.  The film stars Christian Bale, Bradley Cooper, Amy Adams, Jeremy Renner, Jennifer Lawrence, Louis C.K., Jack Huston, Michael Pena and more. 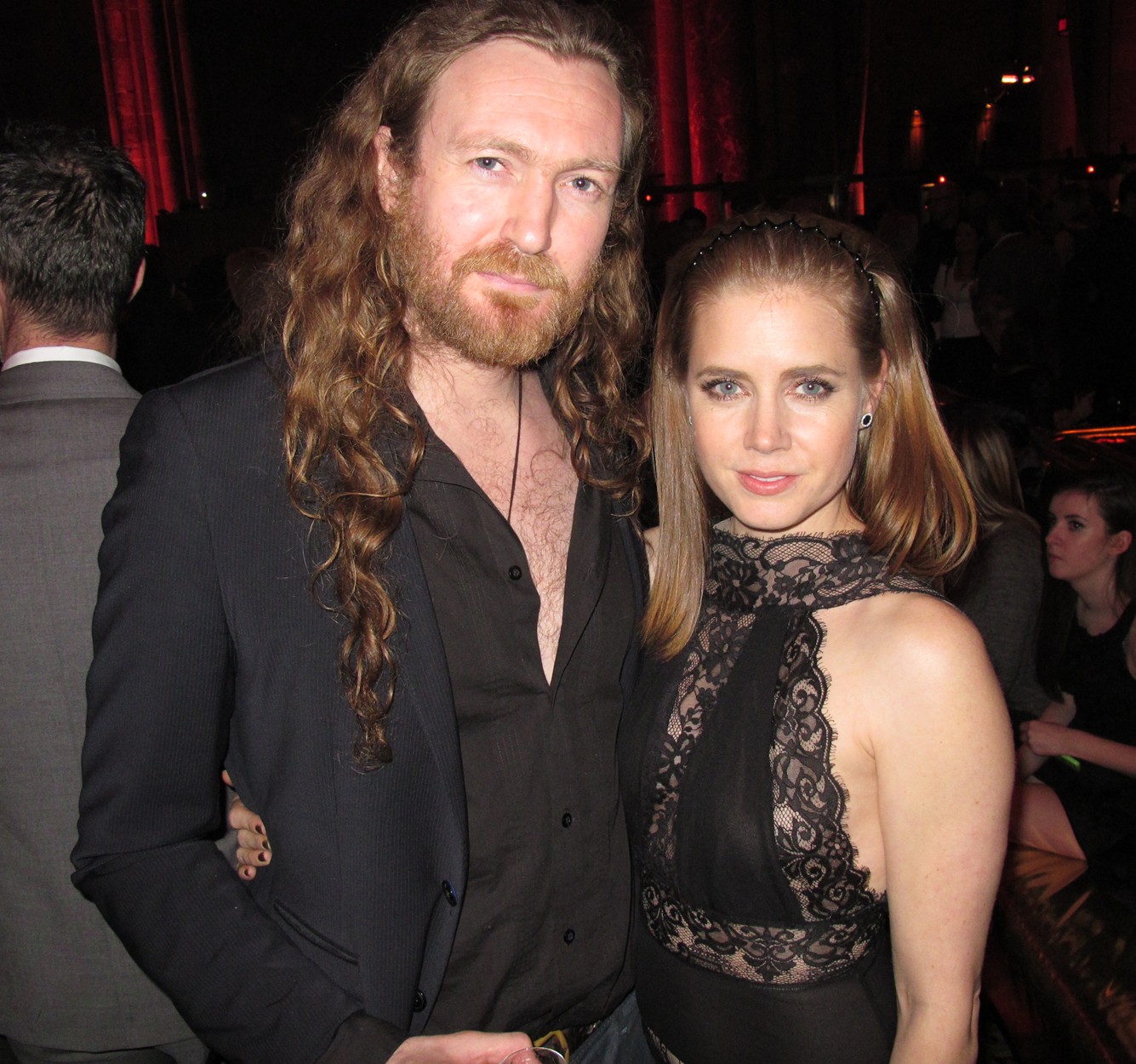 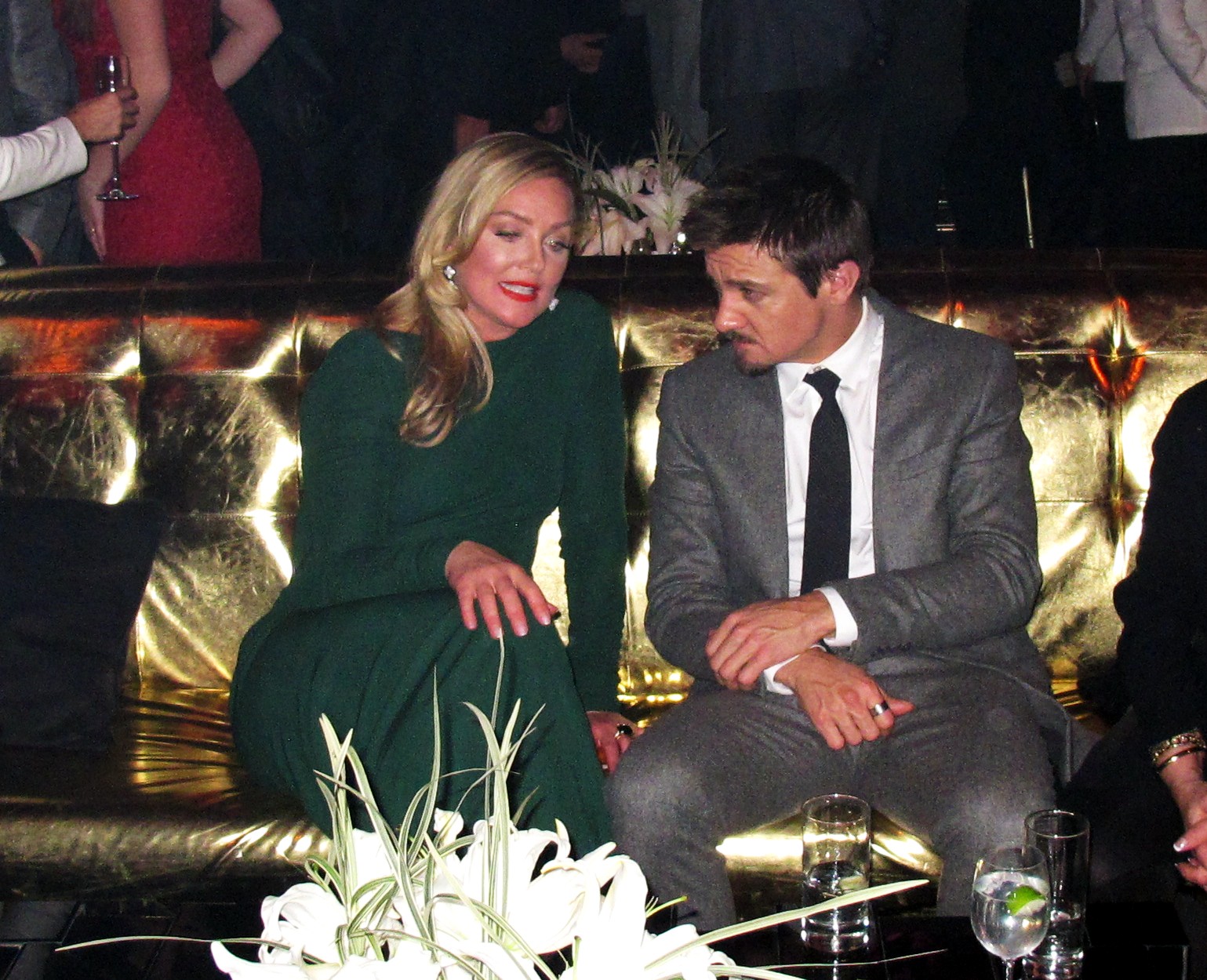 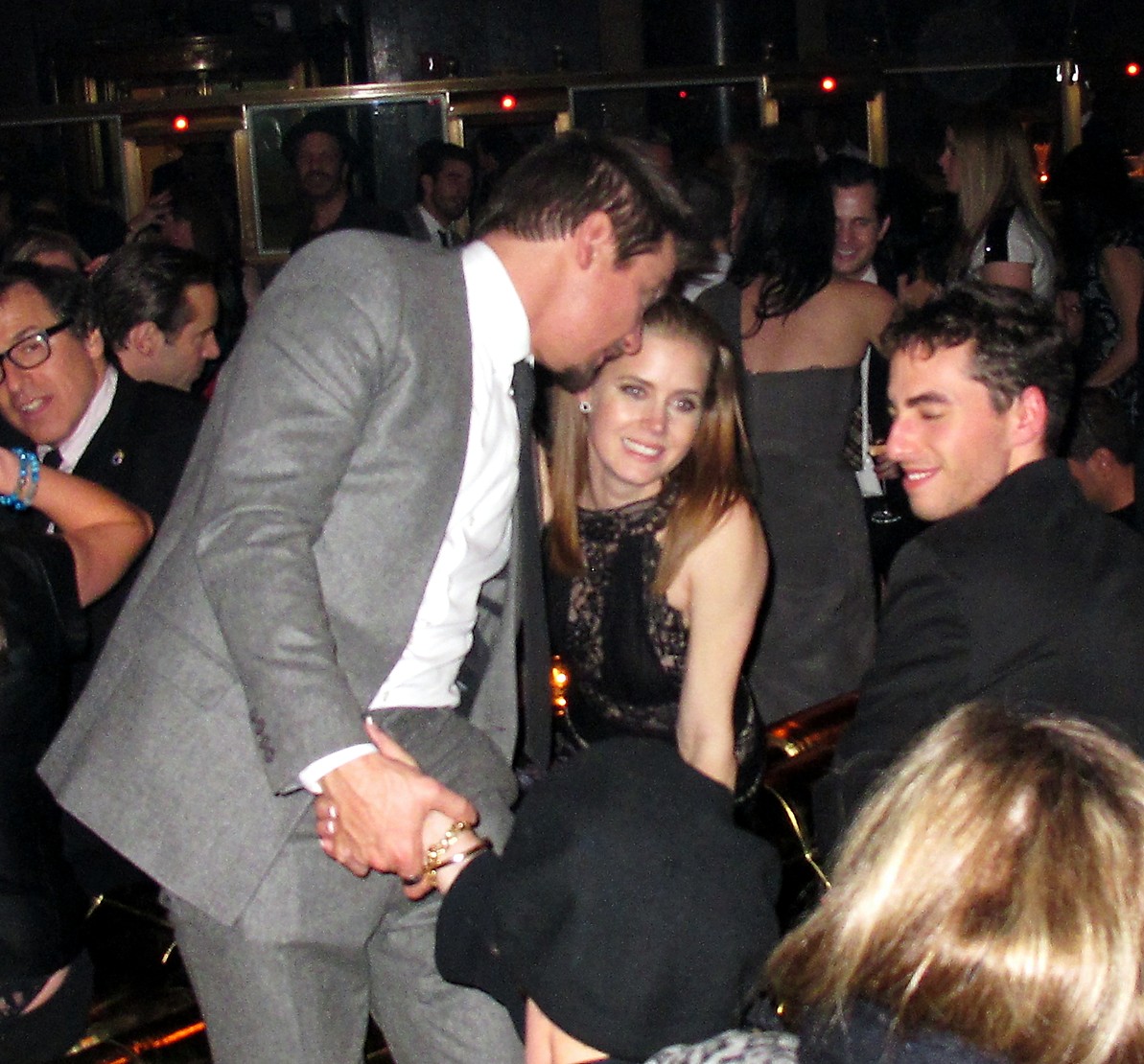 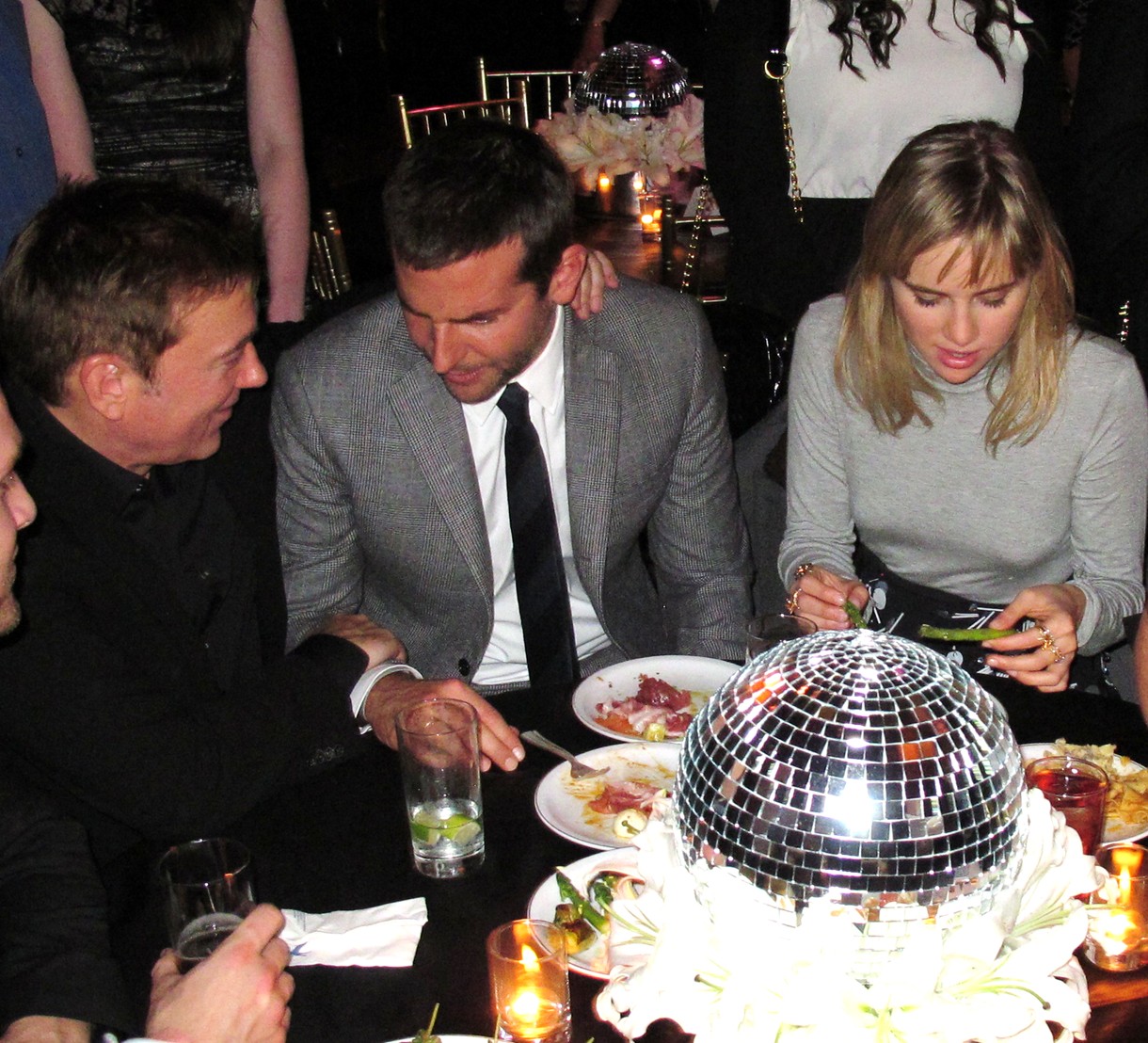 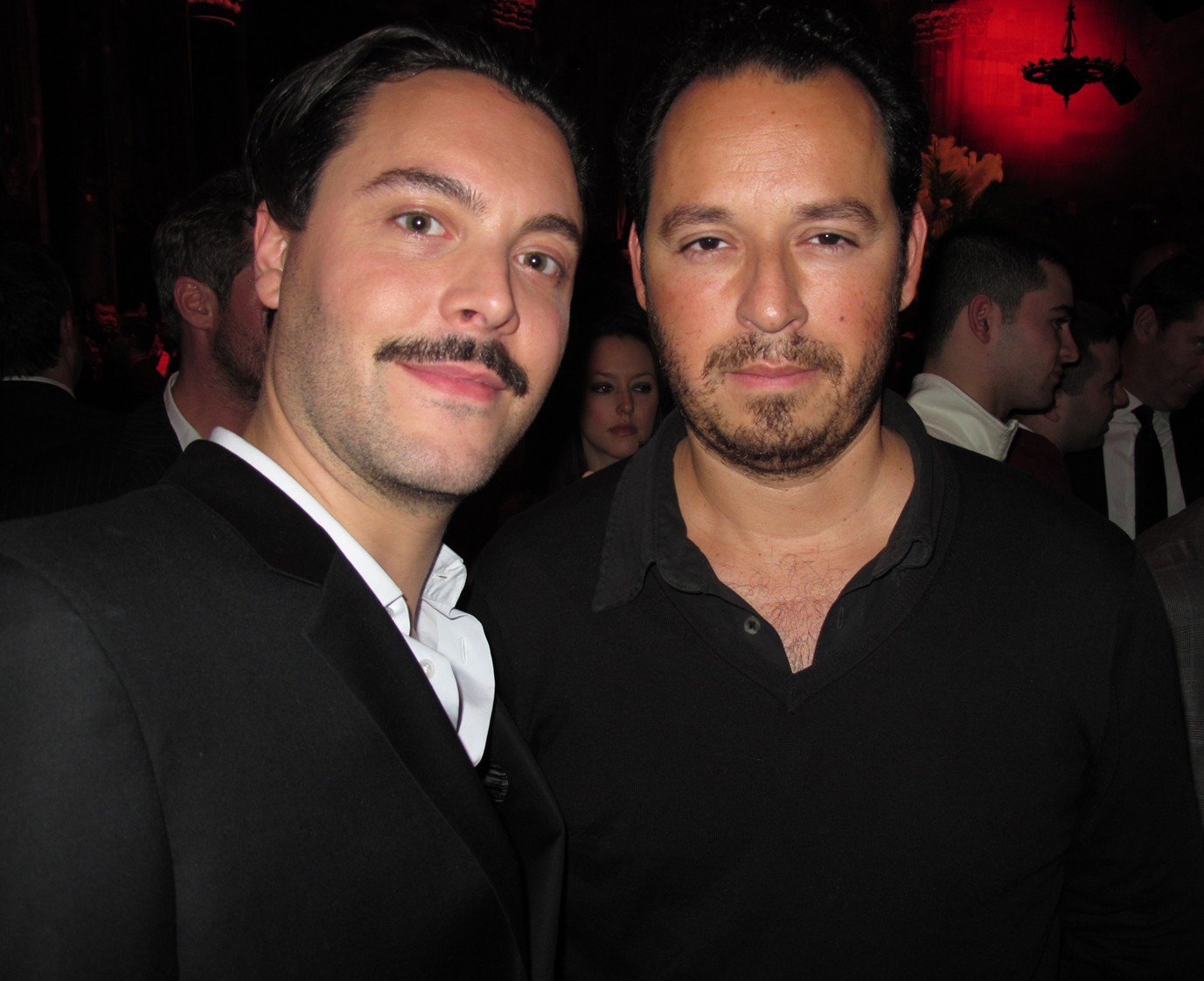 A brilliant con man, Irving Rosenfeld (Christian Bale), who along with his British partner and lover, but frightened newbie grifter, Sydney Prosser (Amy Adams), are recruited and forced to work for an FBI agent, Richie DiMaso (Bradley Cooper), who pushes them into a world of Jersey powerbrokers and mafiosi that is as dangerous as it is enchanting. The operation eventually involves the Mayor of Camden, New Jersey, Carmine Polito (Jeremy Renner), caught between the con-artists and Feds. Irving’s wife, Rosalyn (Jennifer Lawrence), could be the one to pull the thread that brings the entire world crashing down. 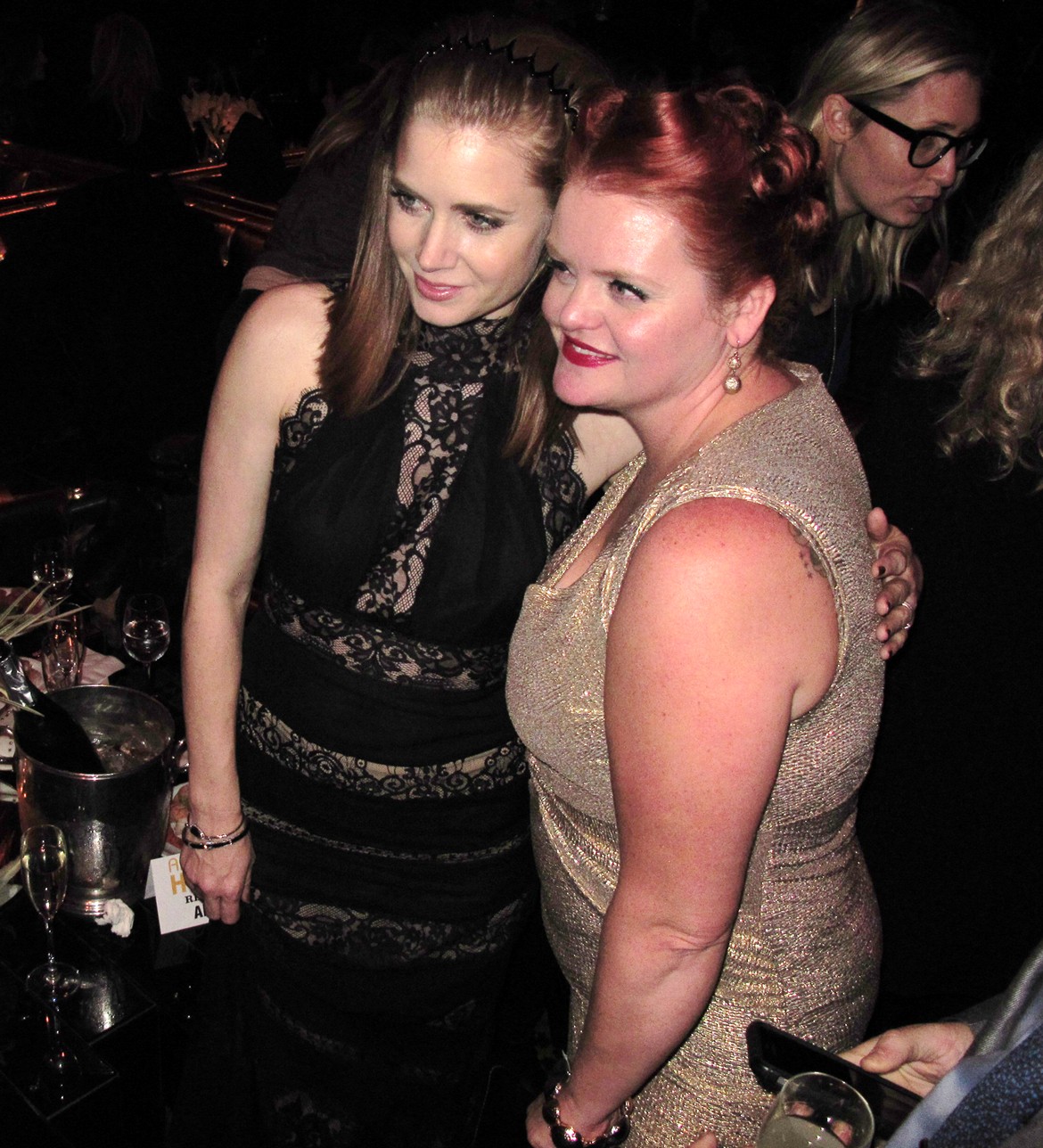 Amy Adams poses with a fan 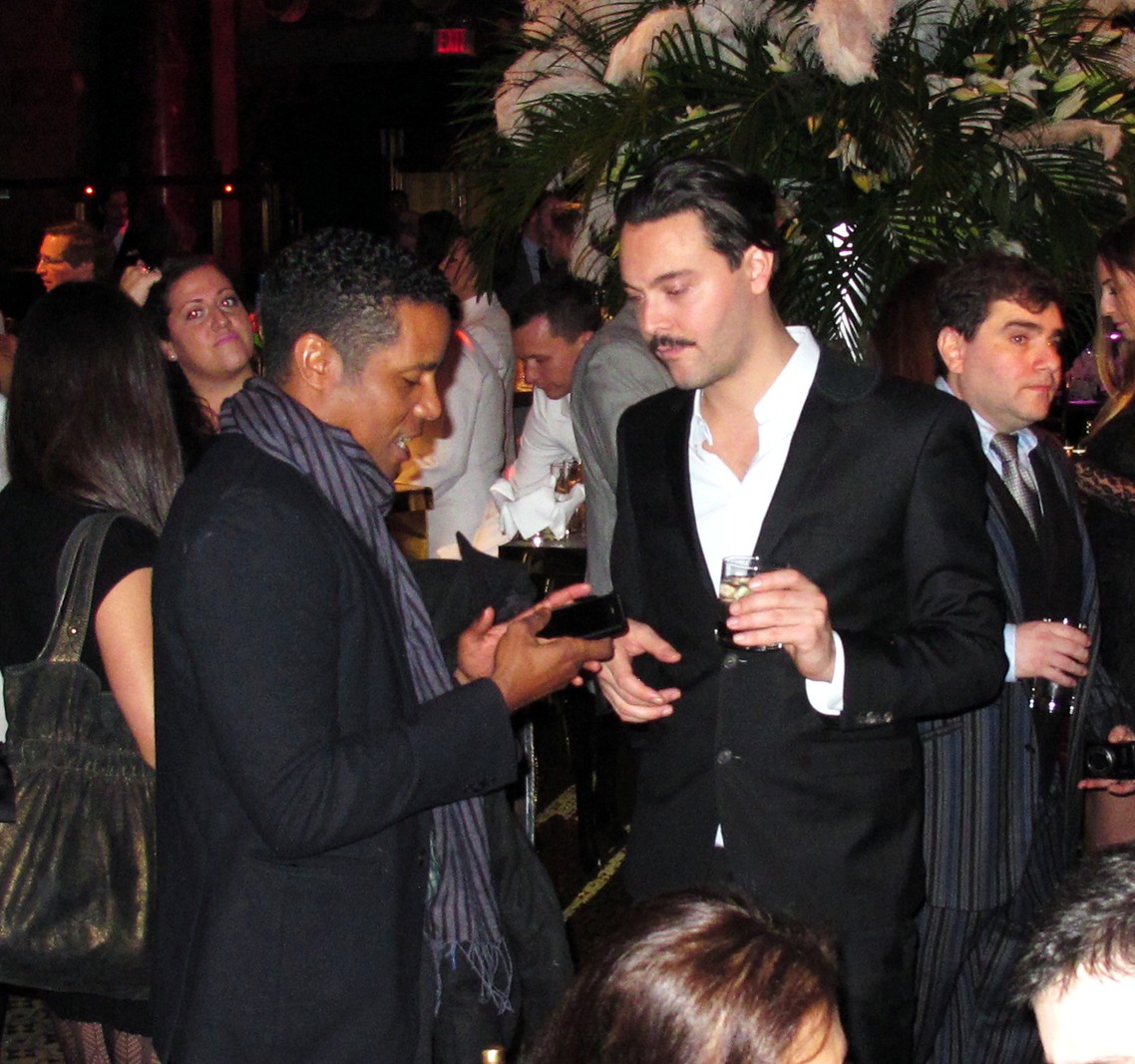 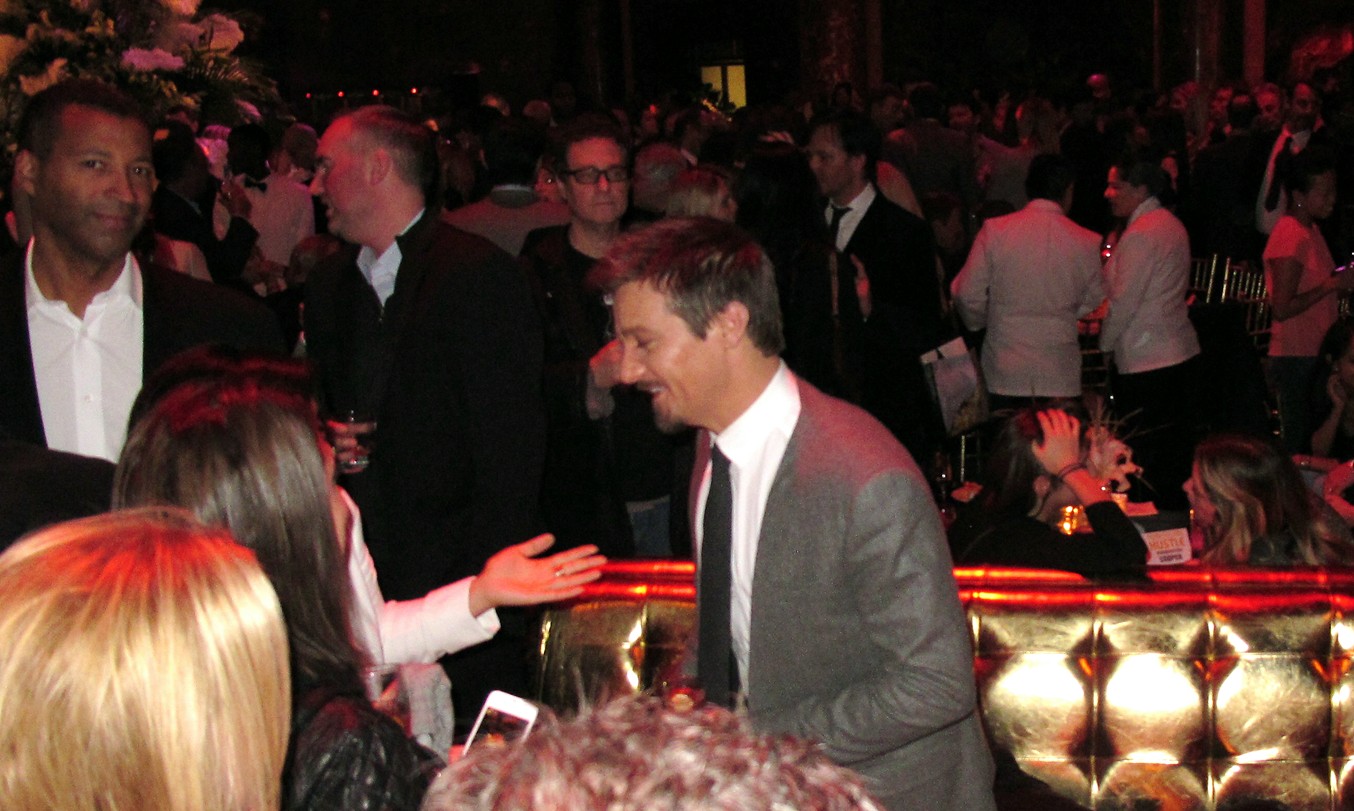 Louis C.K. and Jeremy Renner had an in depth conversation which seemed to last all night and only cut short by impatient fans wanting to take photos with both of them.  Louis C.K. managed to duck out early and we did not see him taking photos with guests.  Christian Bale attended the screening but we did not capture his attendance at the post premiere party.  With more than 600+ guests, each equipped with high resolution camera phones (some with two) ready to paparazzi it up after a few cocktails, we understand why celebrities ducked out early.  Amy Adams and Jeremy Renner deserve an applause for persevering through the evening amidst 4G devices and authentic media paparazzi.  It was an over the top party in which no expense was spared.  Top notch. 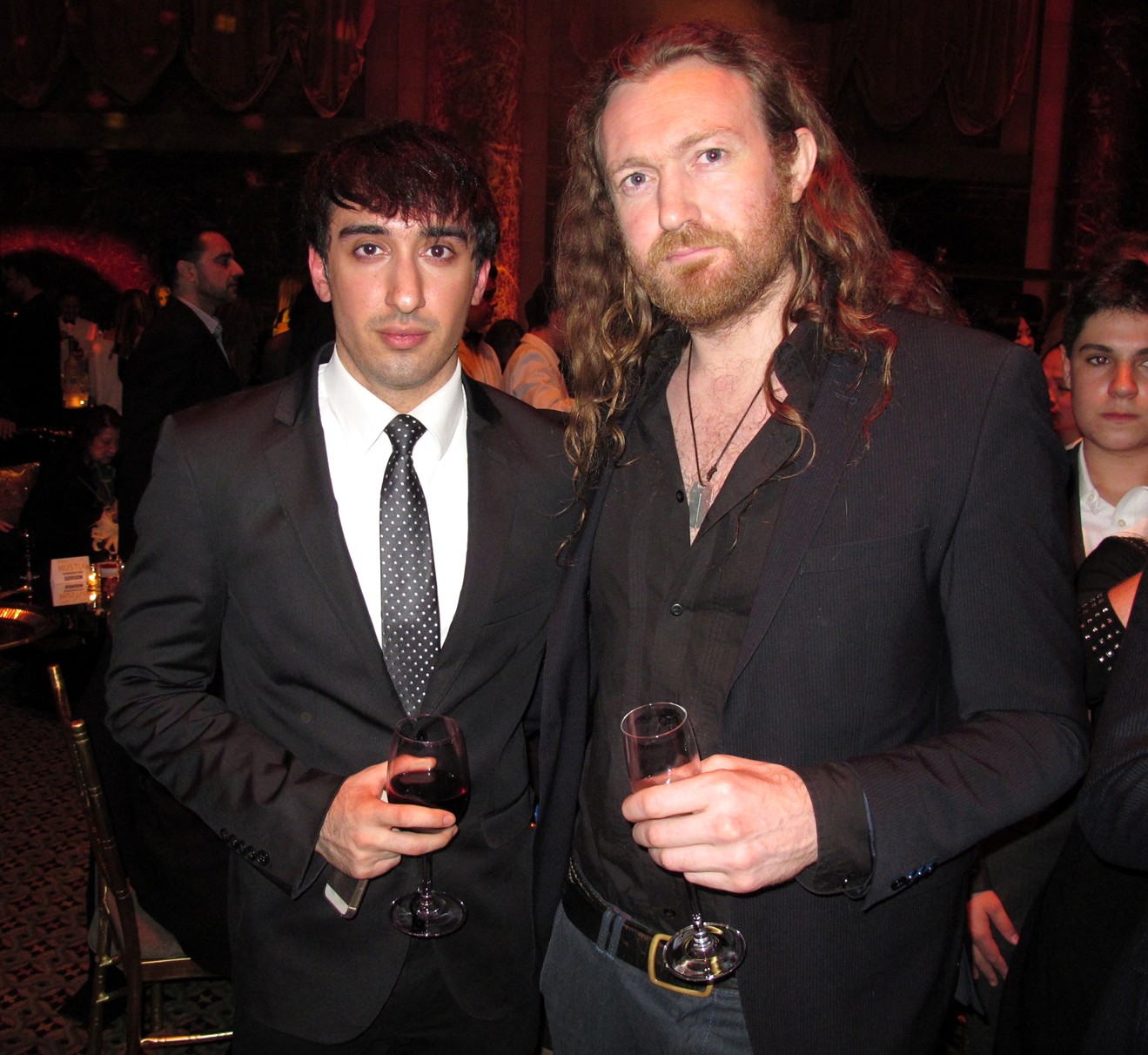 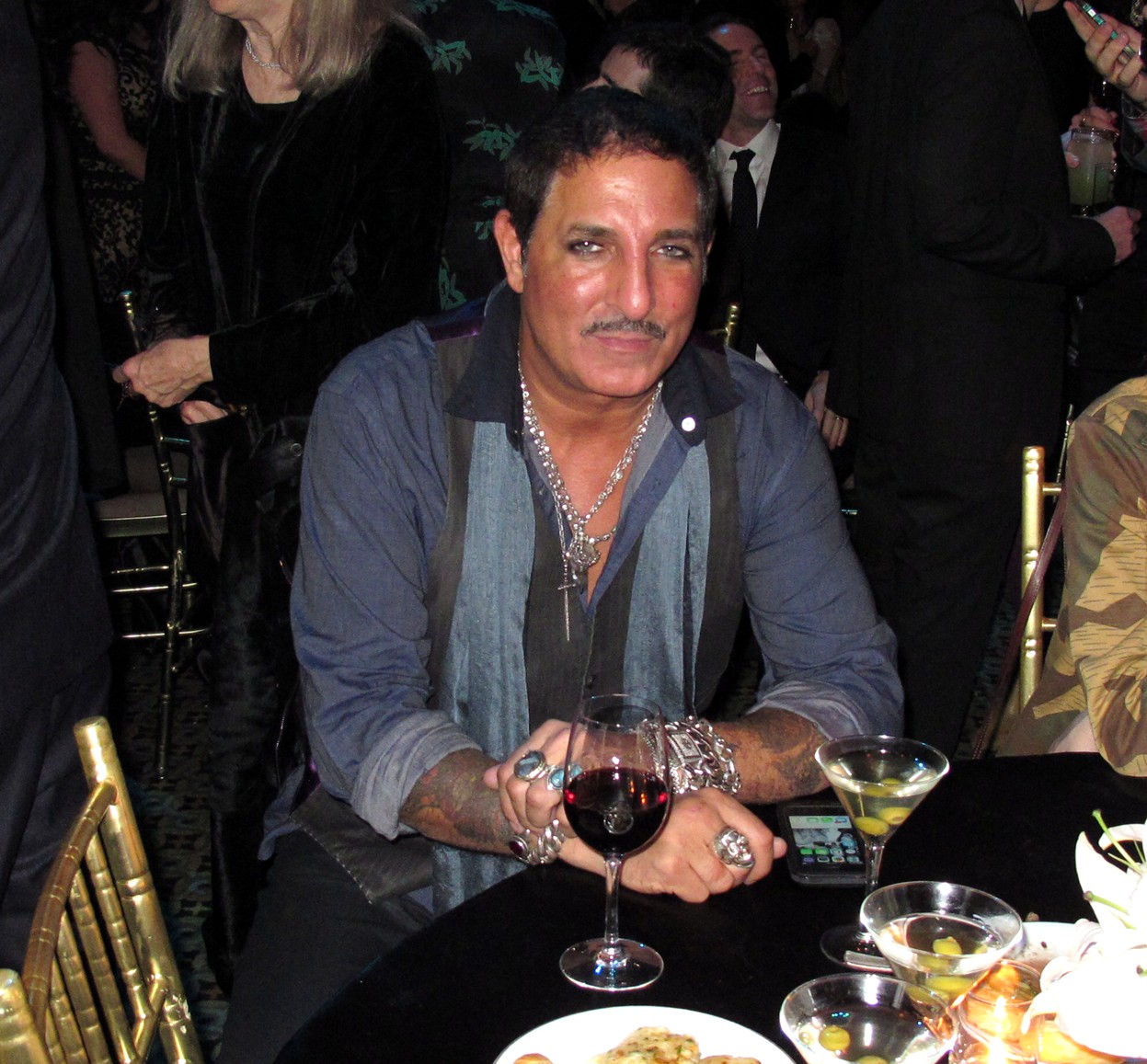 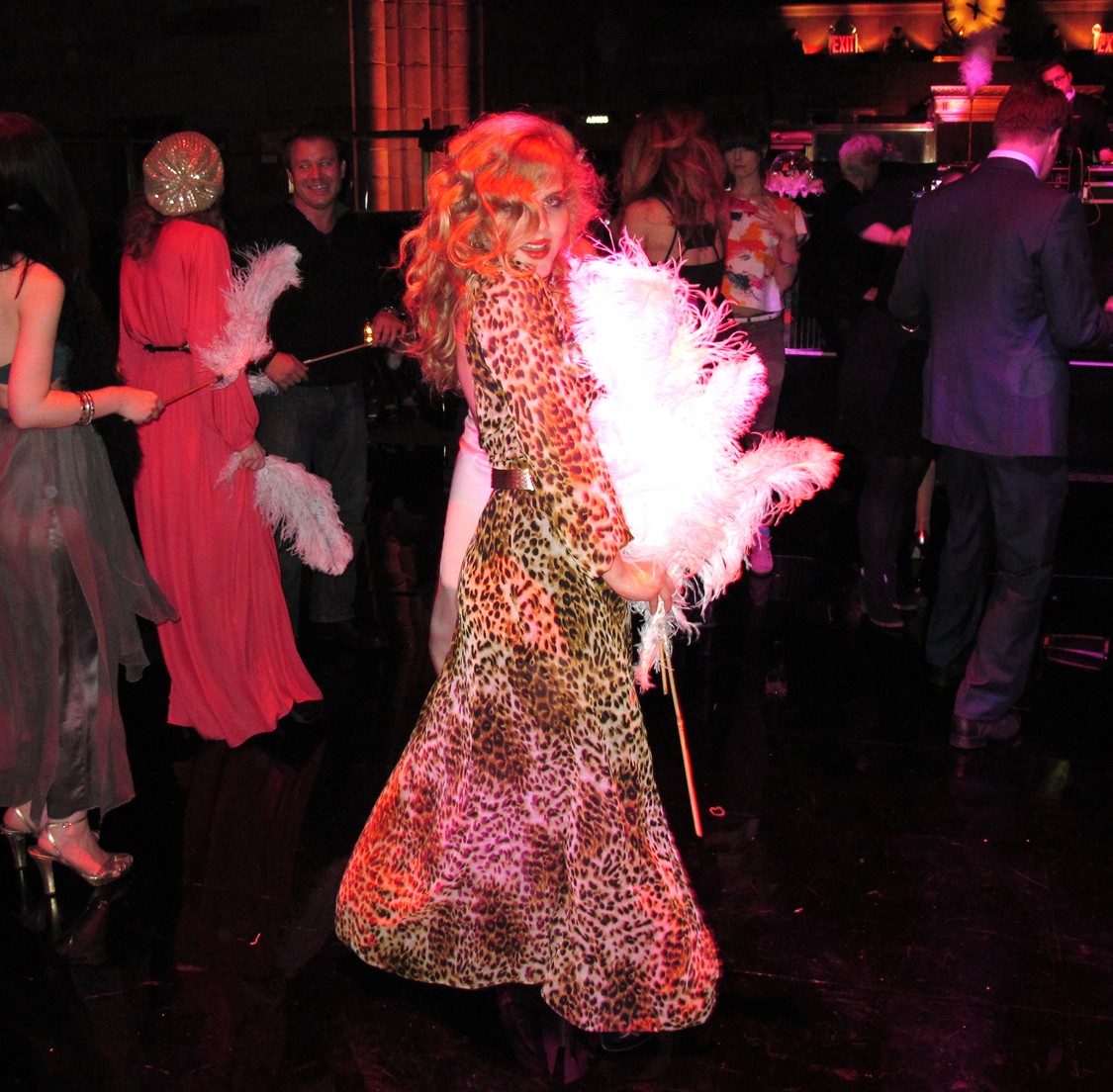 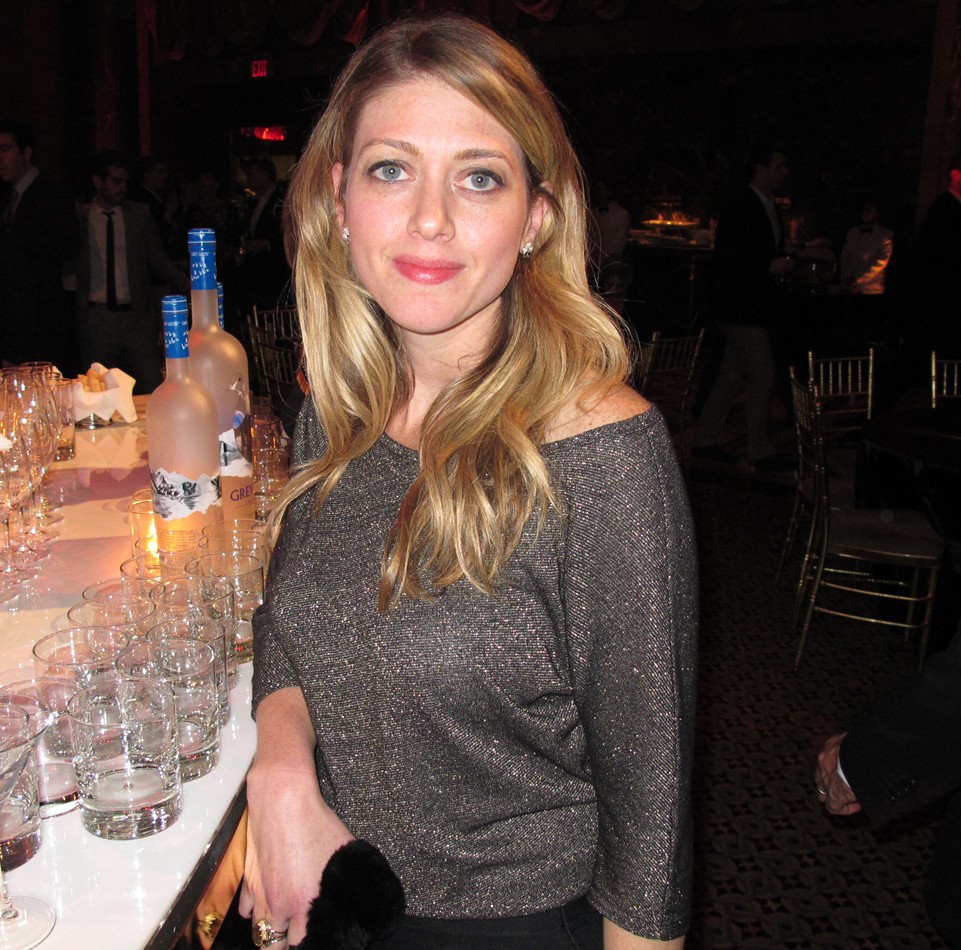 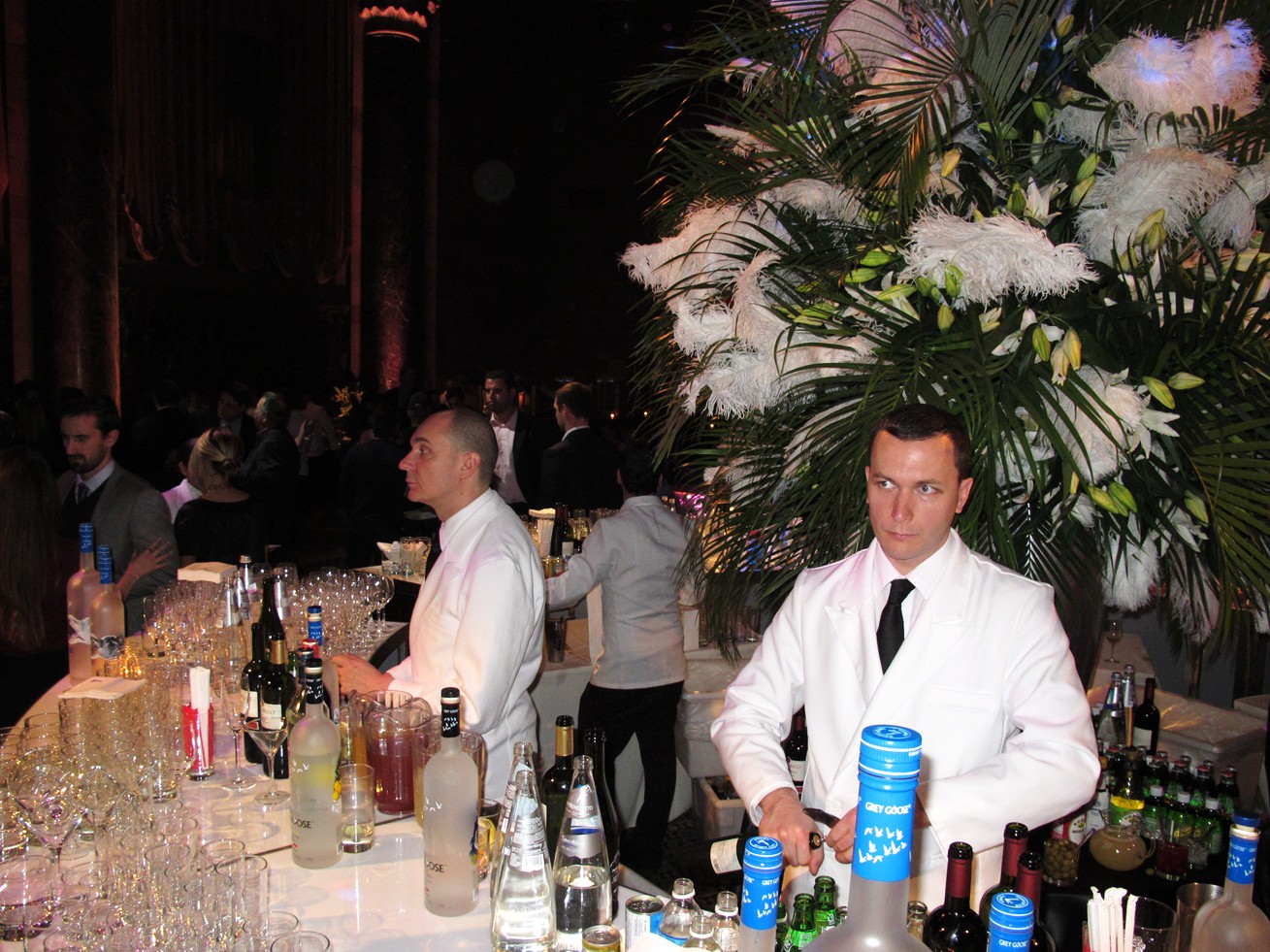 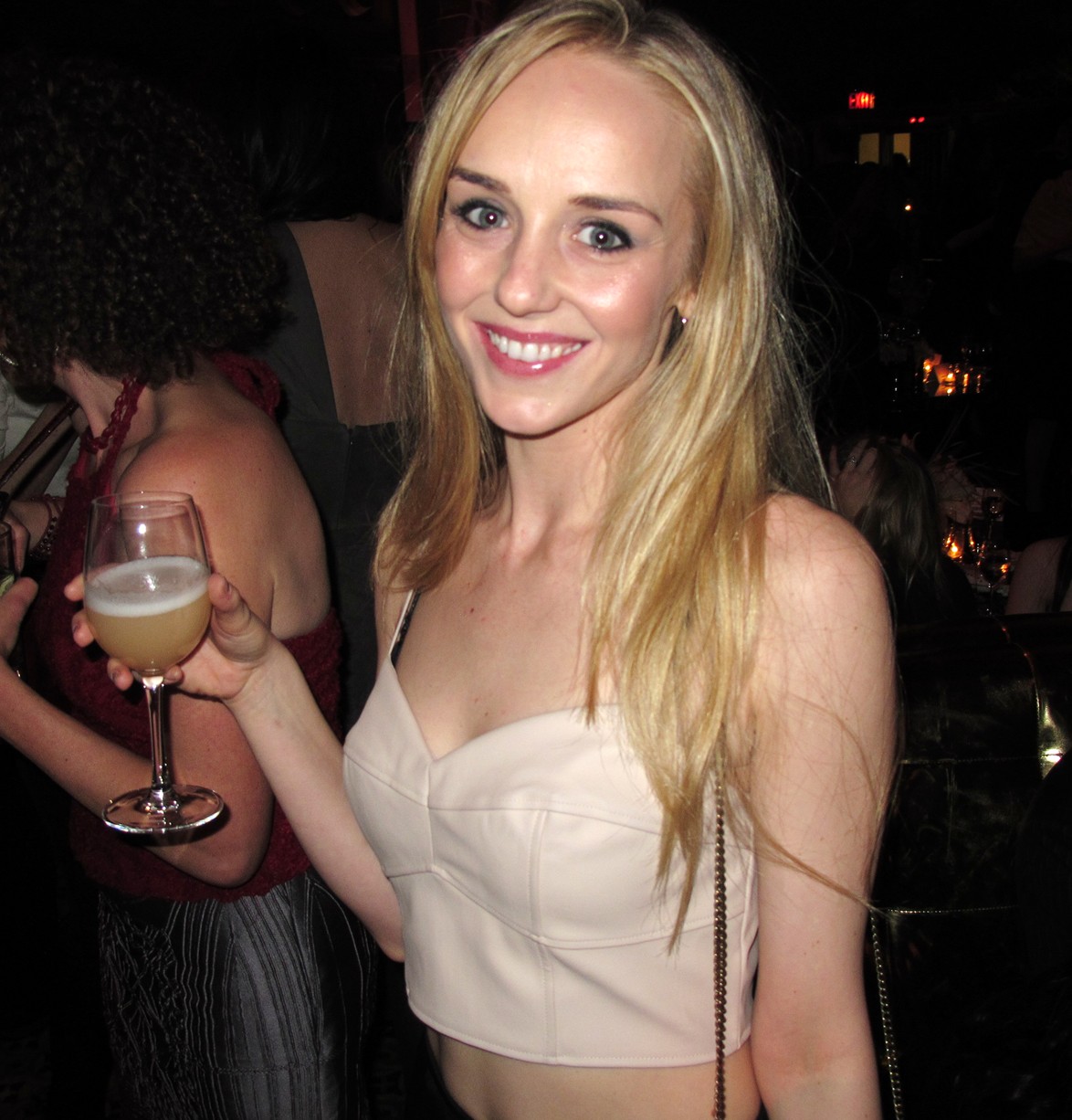 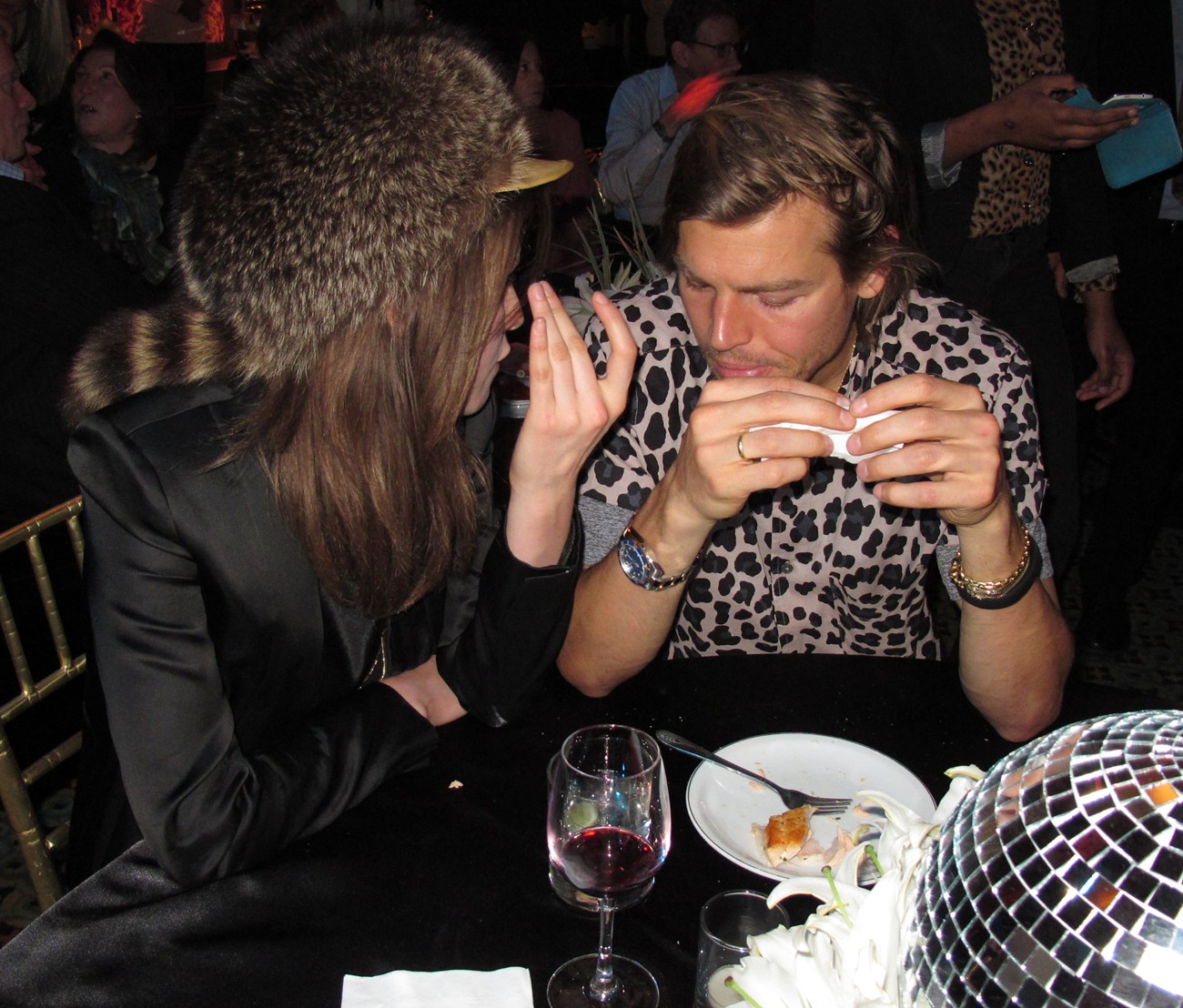 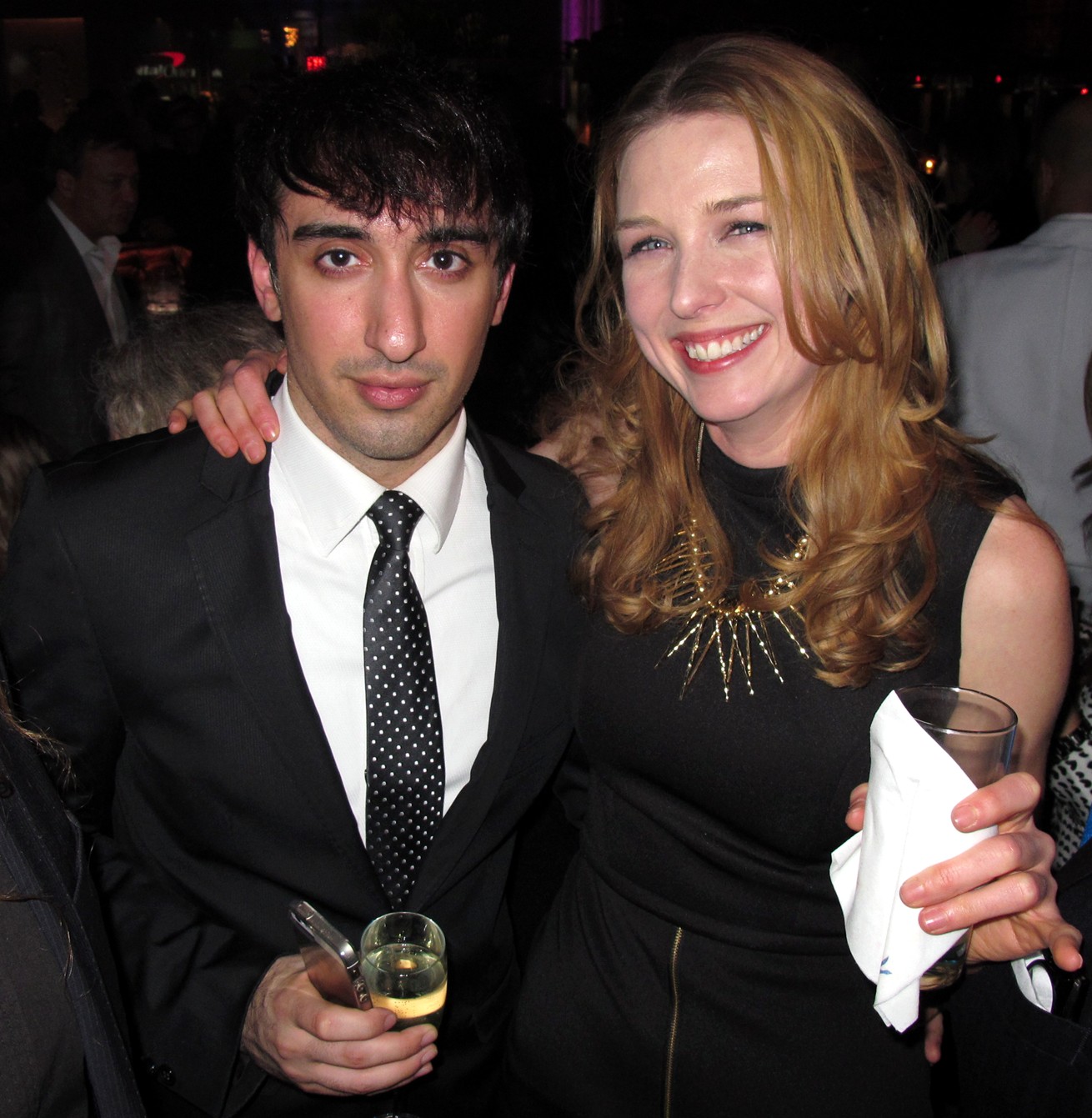 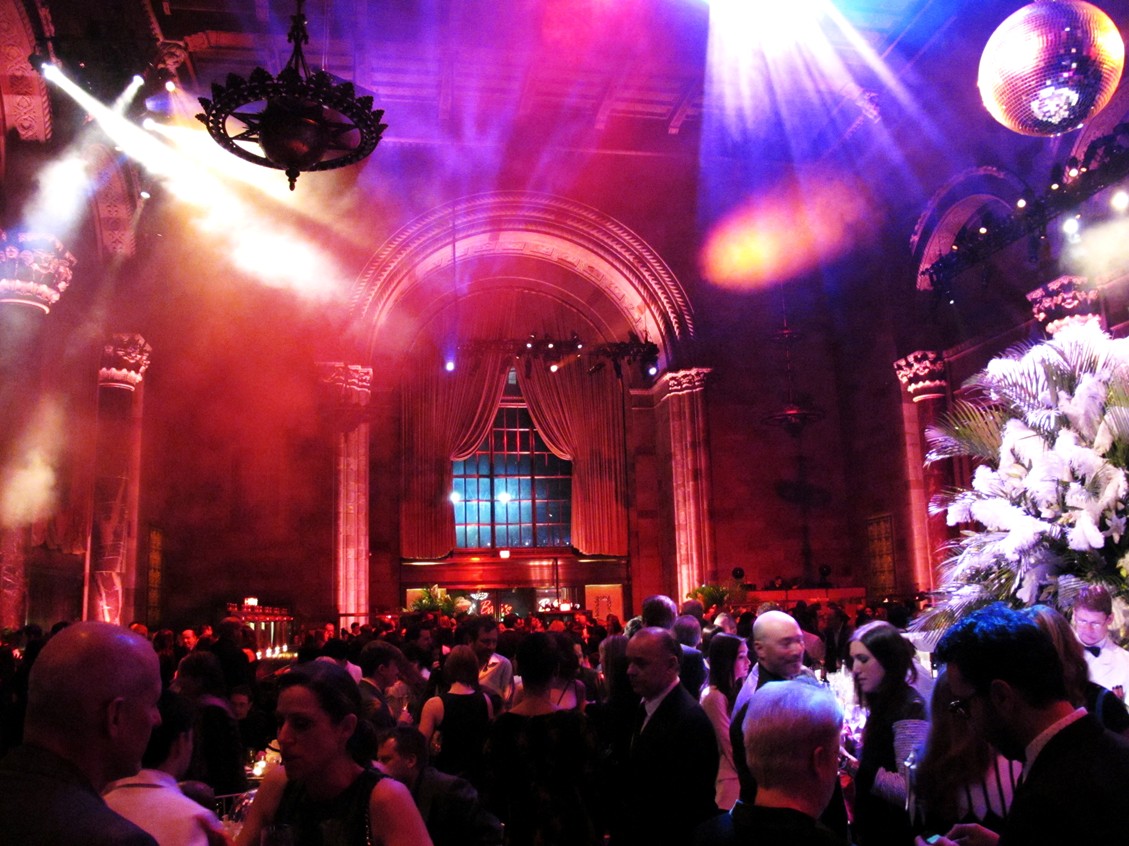 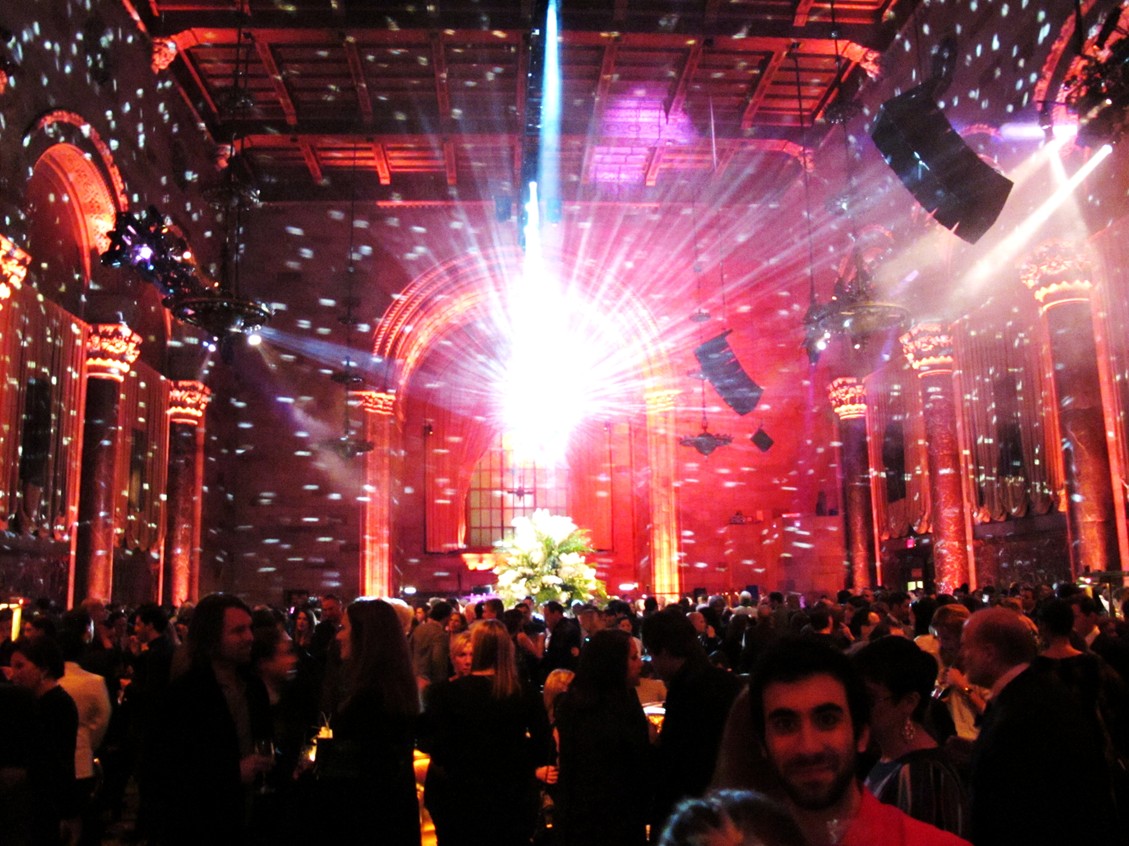 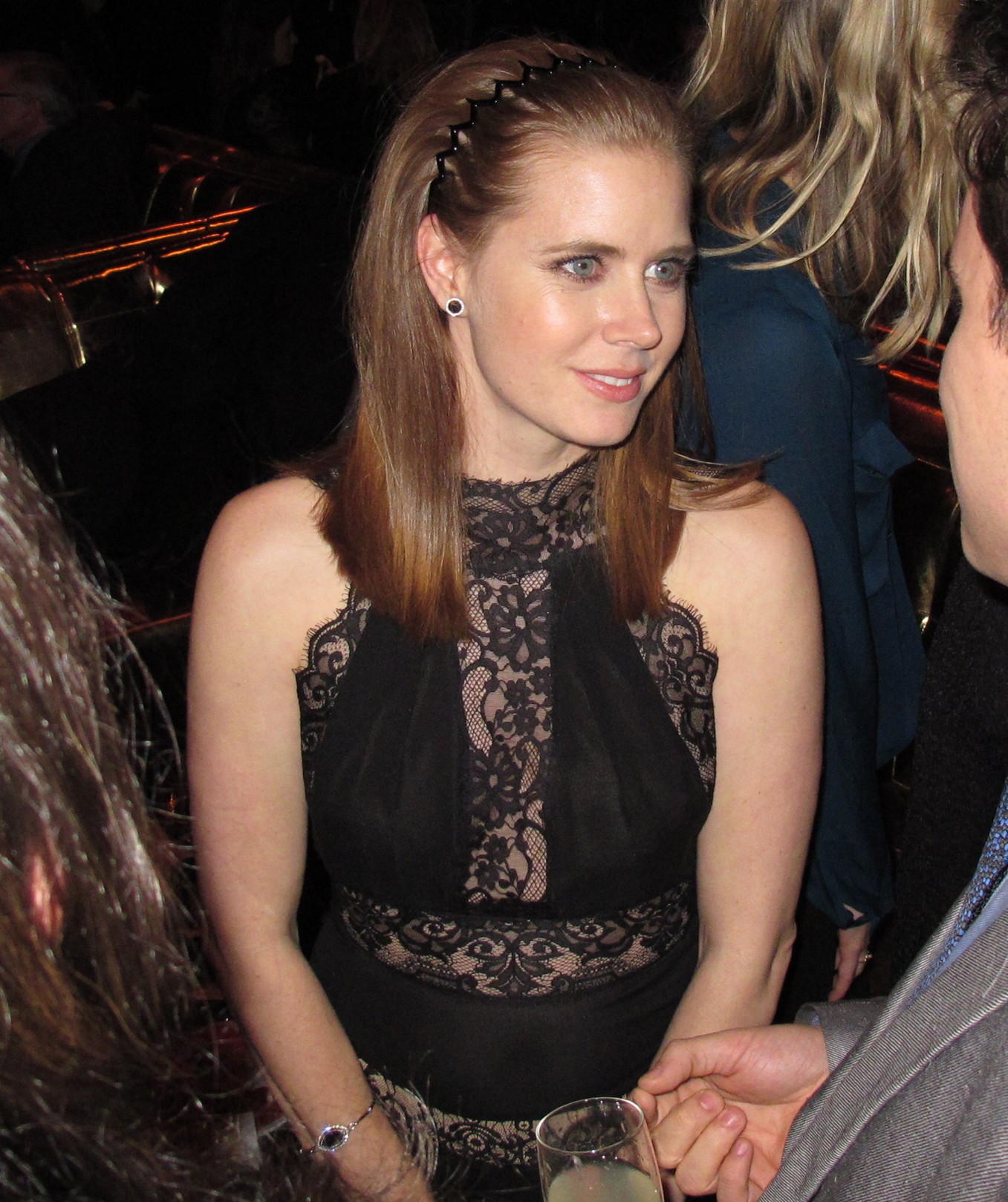 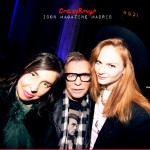 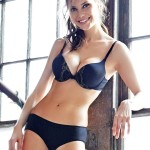