AFI FESTIVAL: BY THE SEA MOVIE PREMIERE & AFTER PARTY 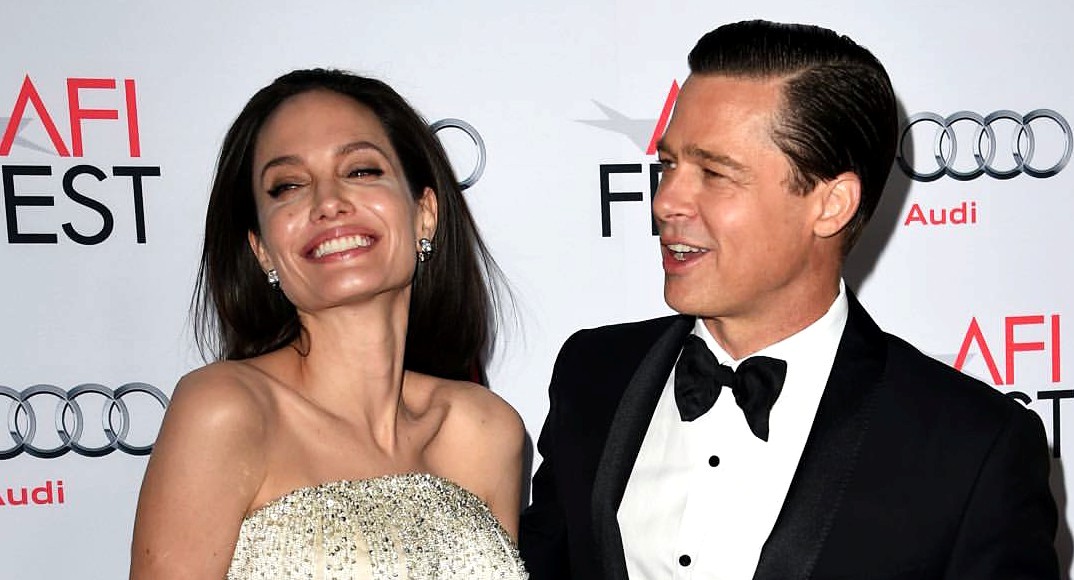 The stars were out for the AFI’s red carpet premiere of By the Sea, directed and written by Angelina Jolie.  The film also stars Angelina and Brad Pitt.  Truth be told, media and fans were all about Brad and Angelina whilst everyone else involved with the film seemed to fall to the sidelines.  The red carpet was buzzing as the megastar couple walked into the screening.  Class was back in Hollywood for one night opposed to the Kardashian style culture that has become sadly ever so popular among “the followers” of modern day culture.  Glamour and style were in plain sight as the Pitt’s put their faces on for fans and cameras. 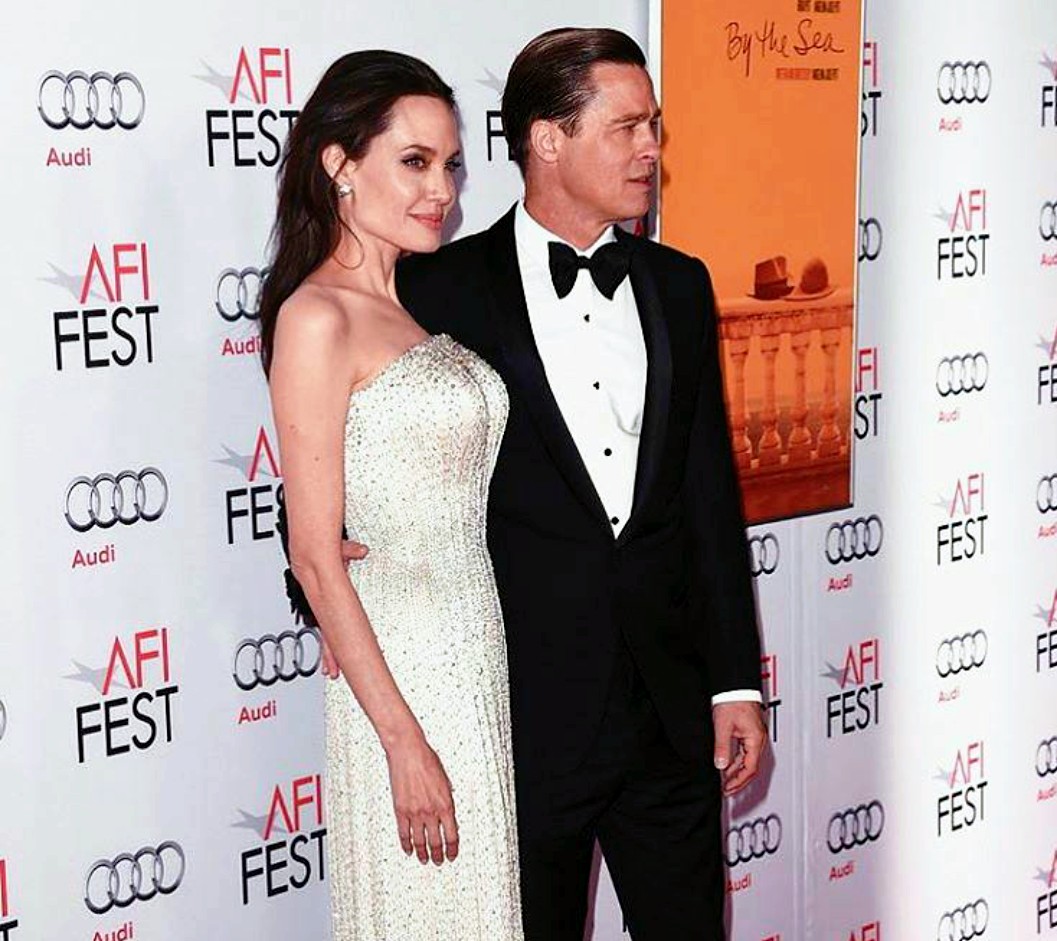 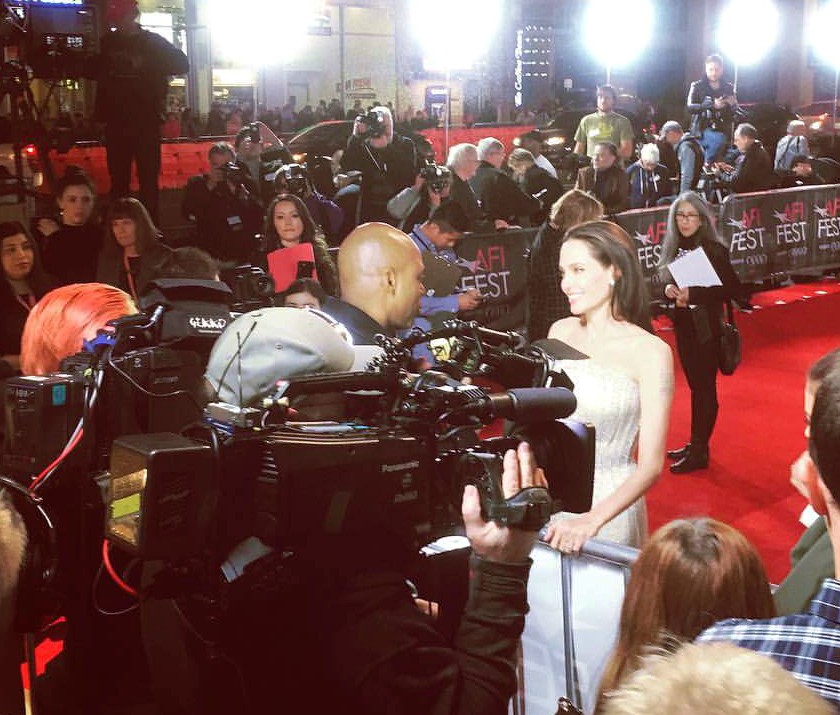 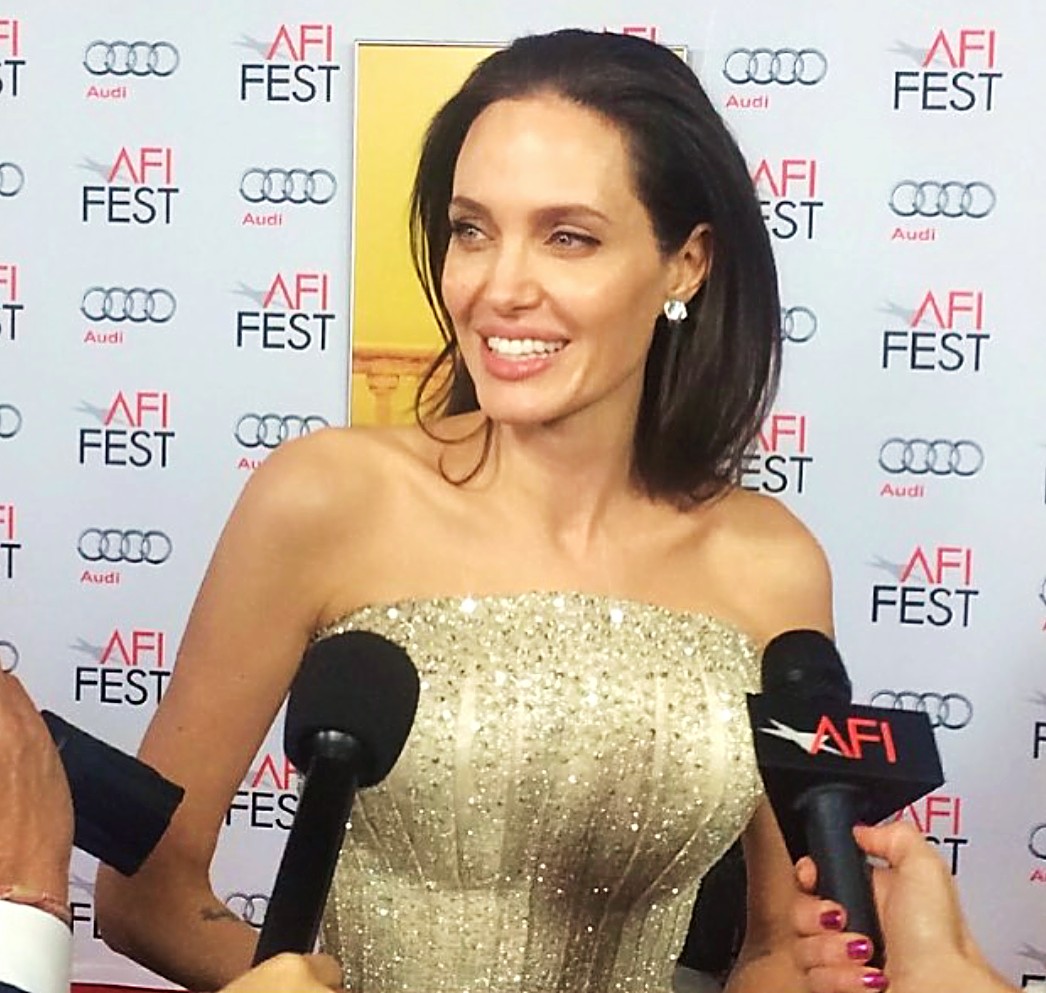 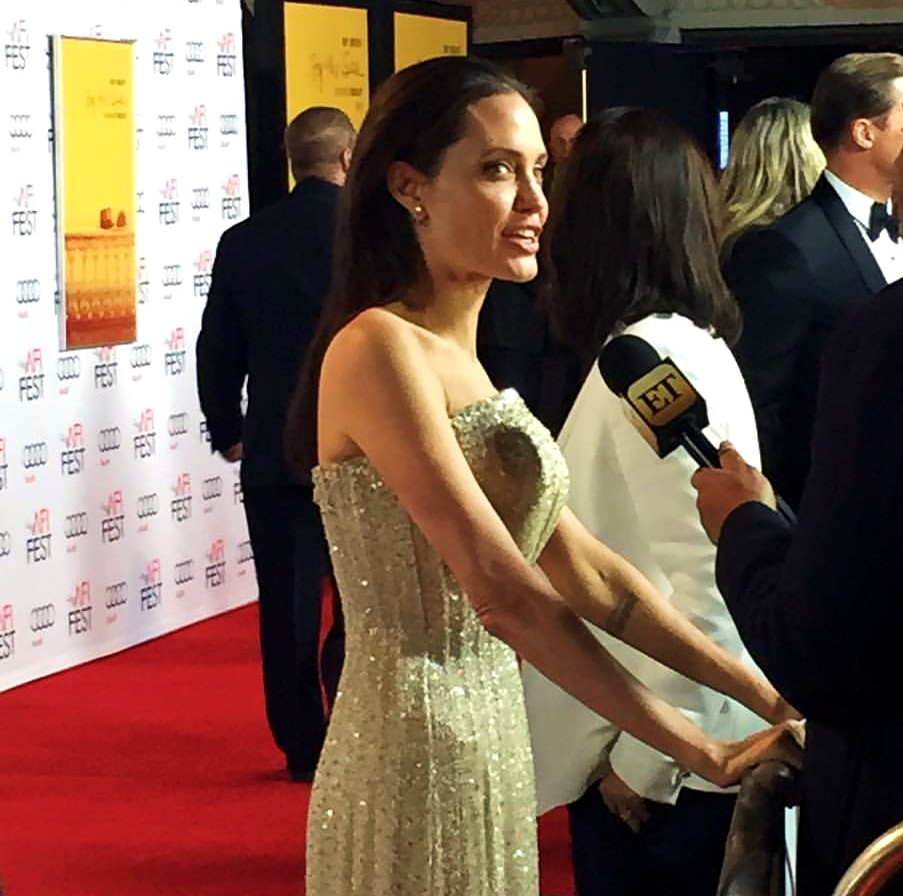 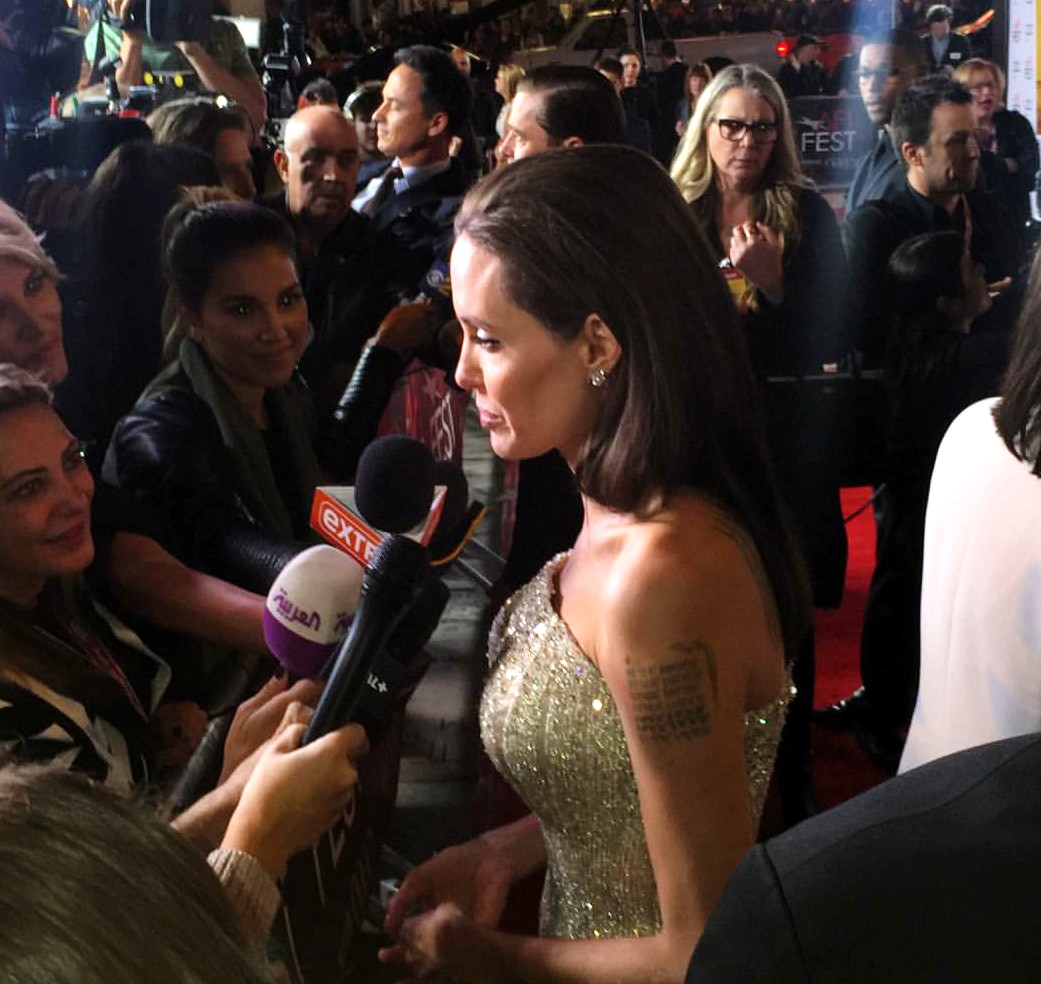 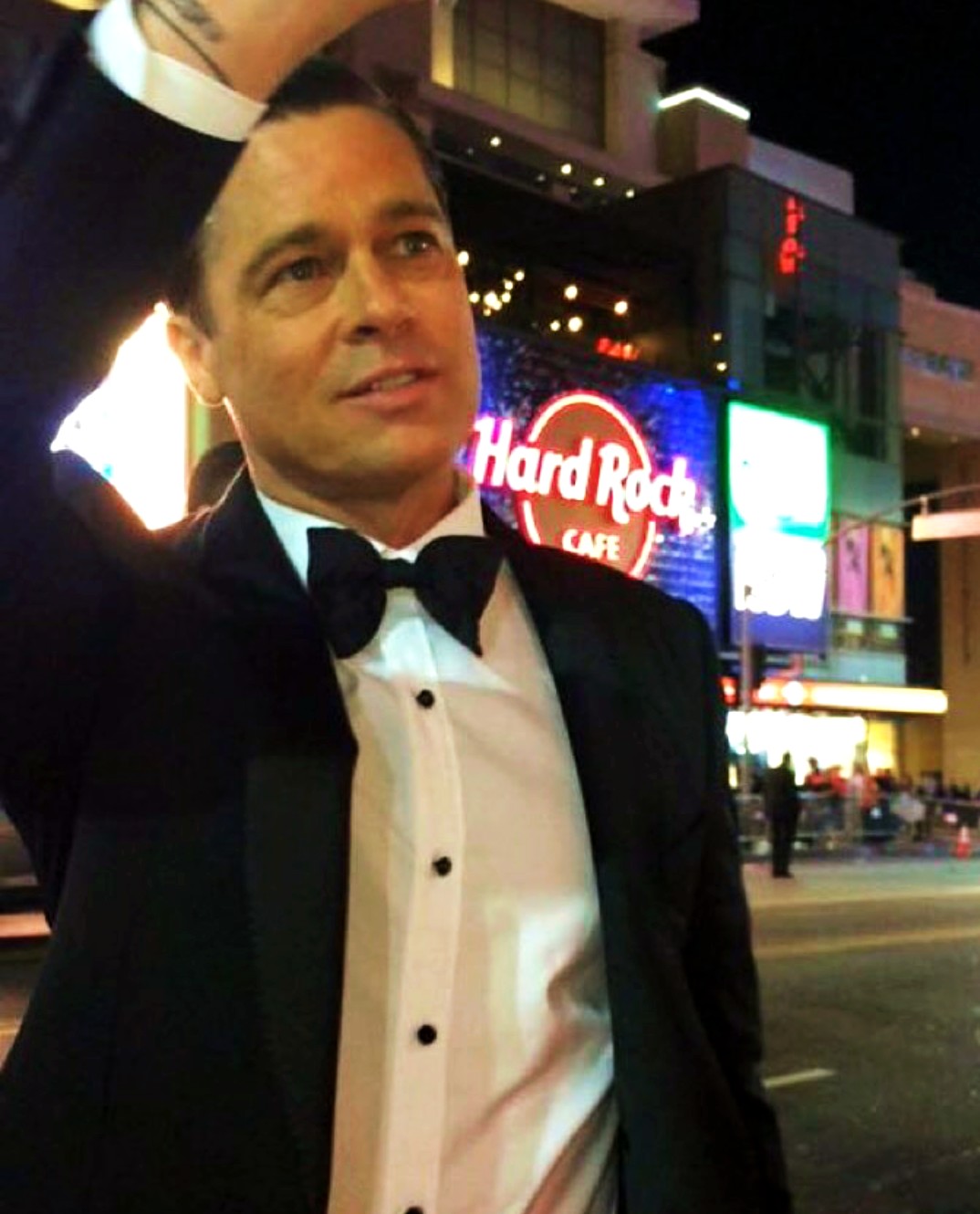 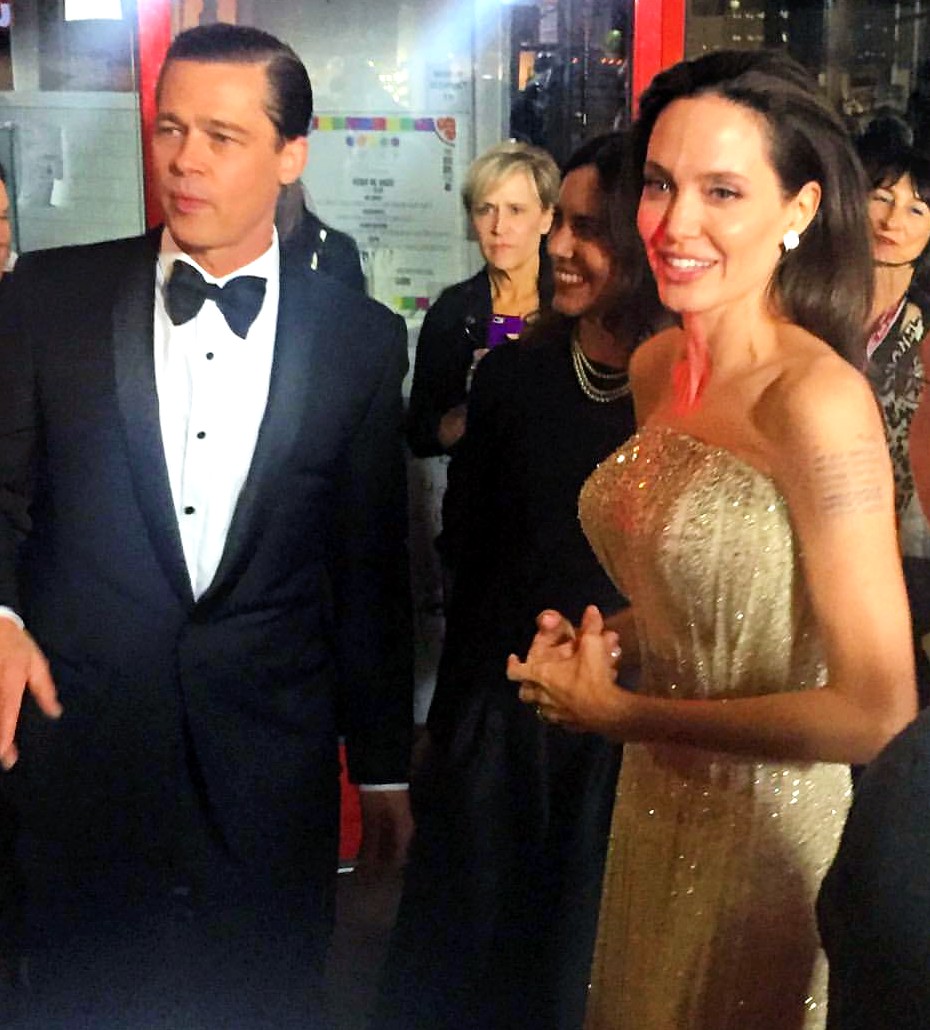 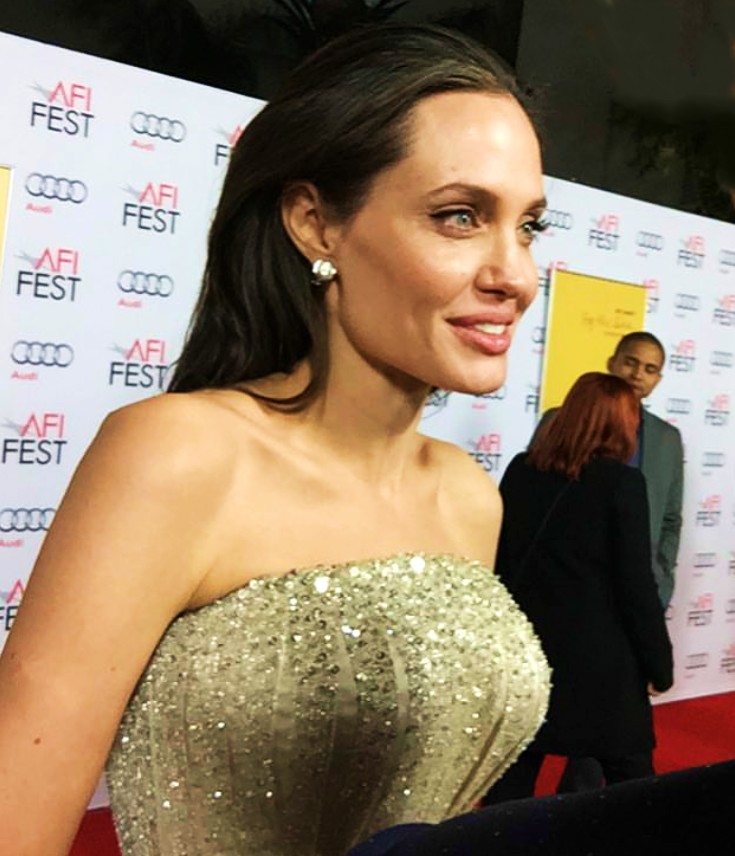 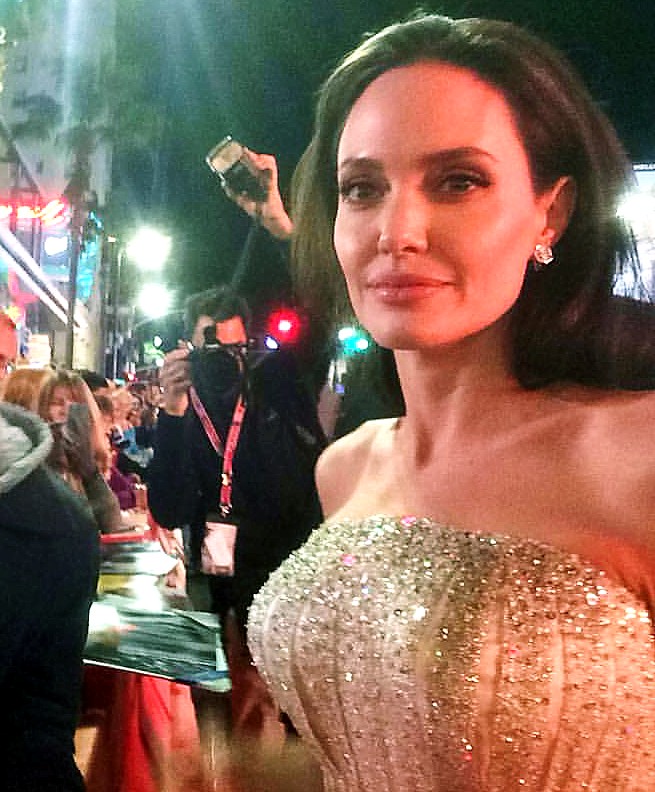 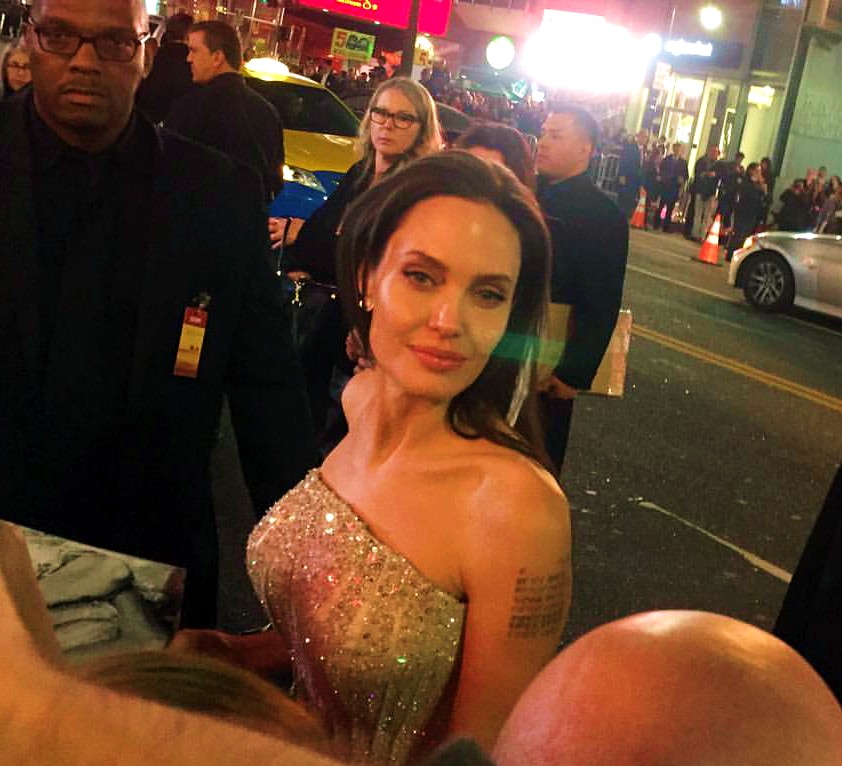 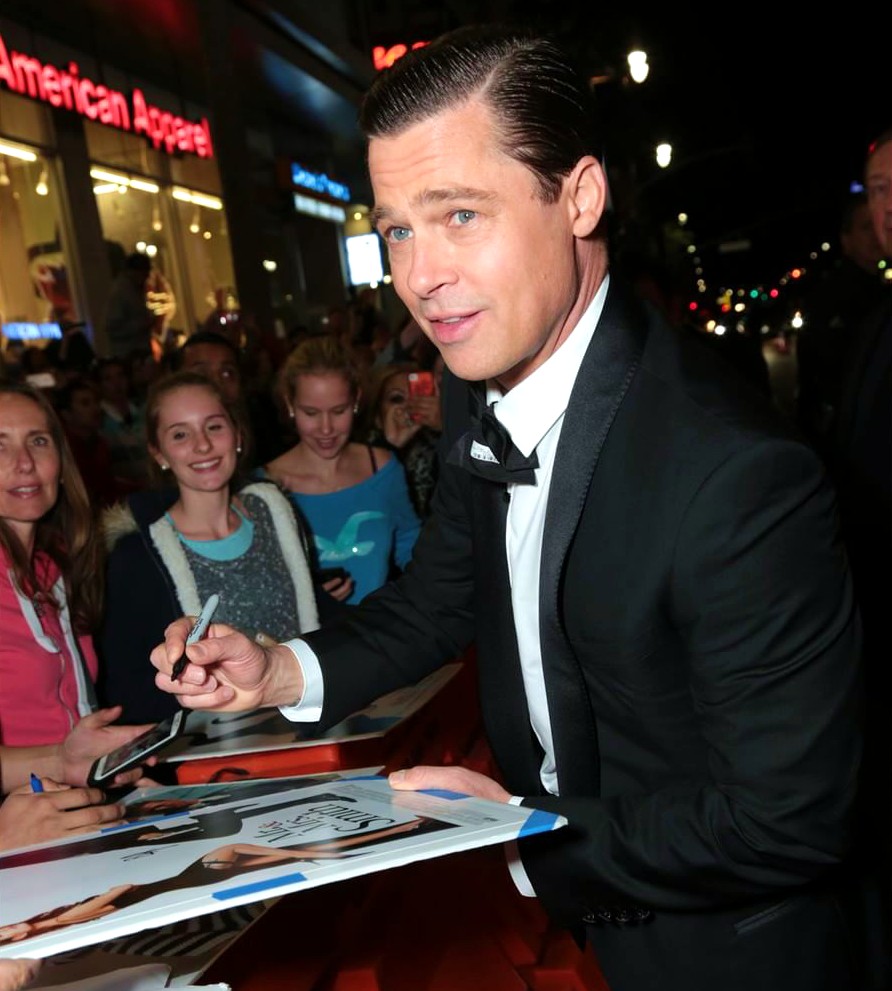 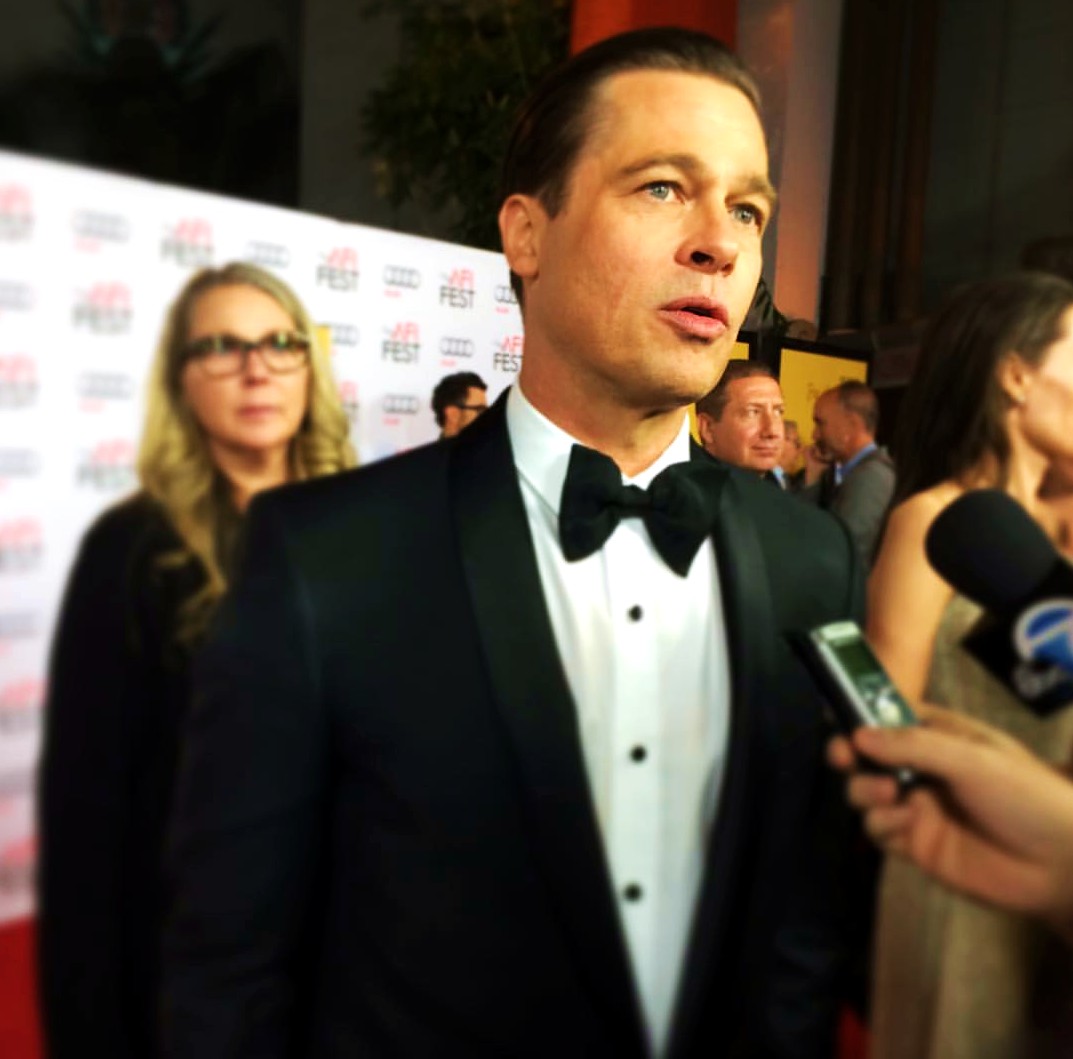 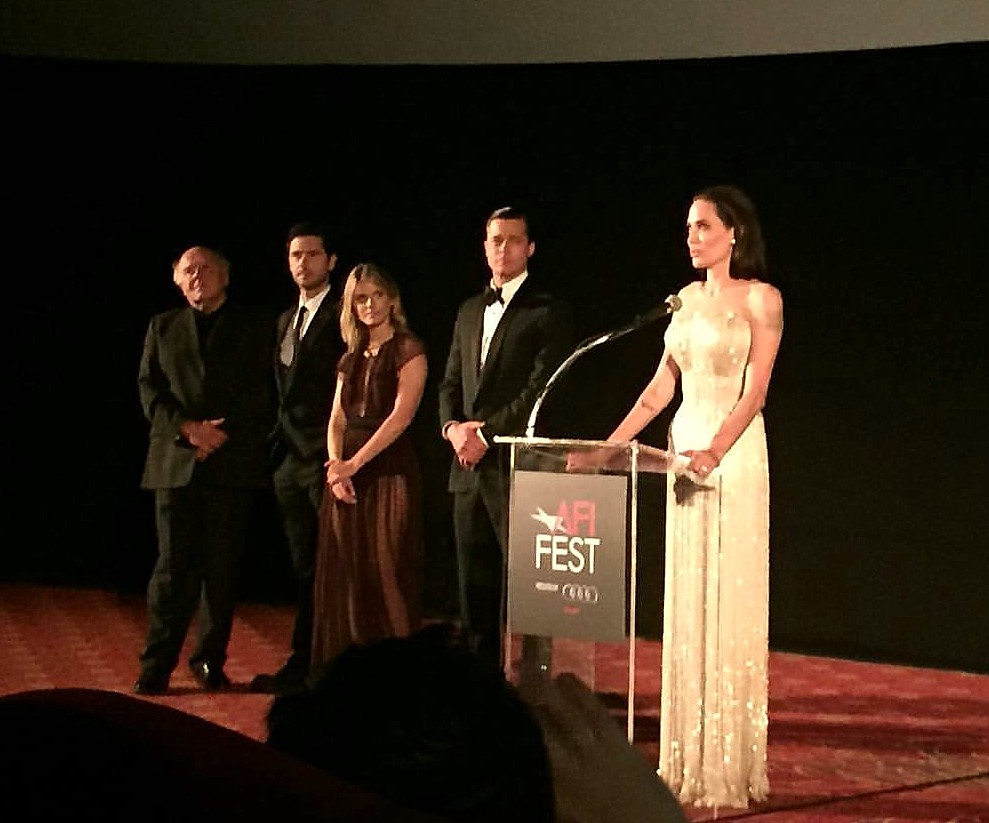 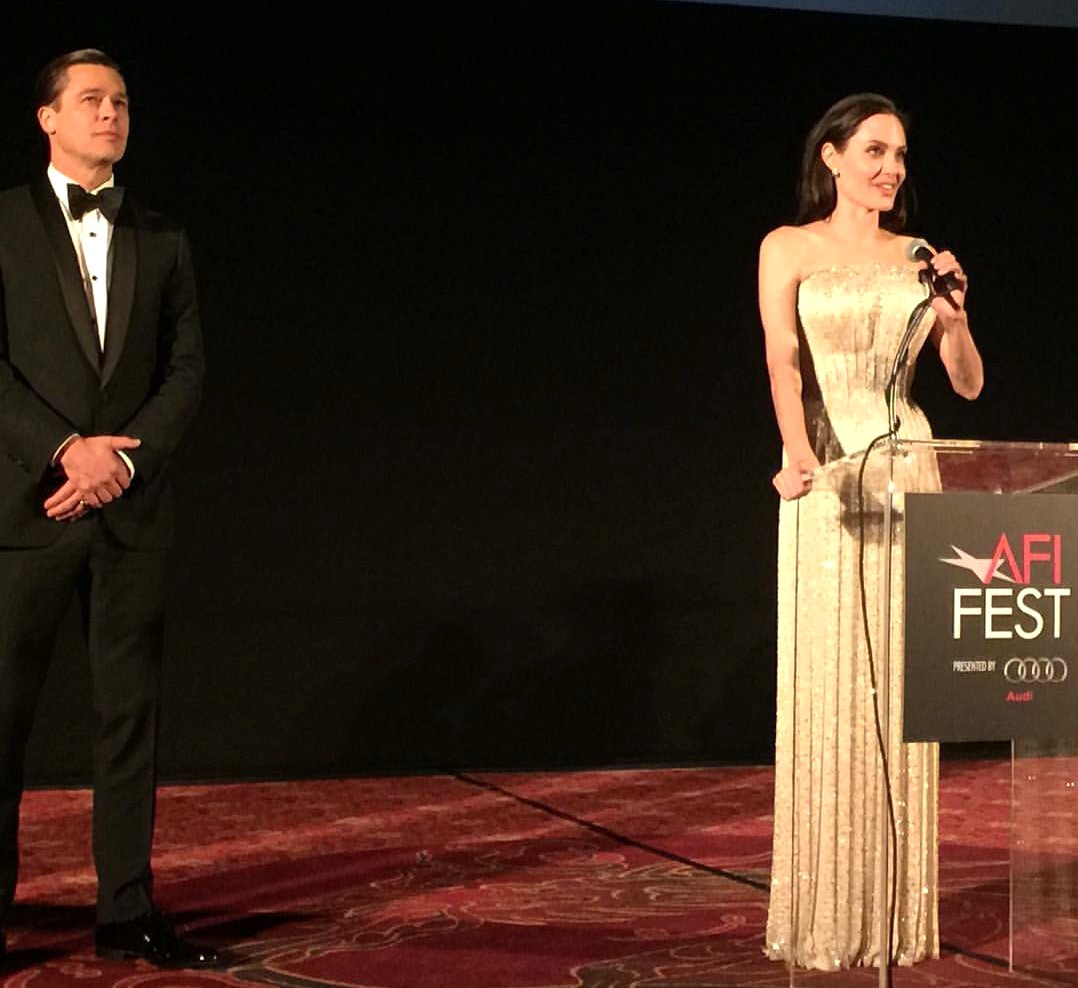 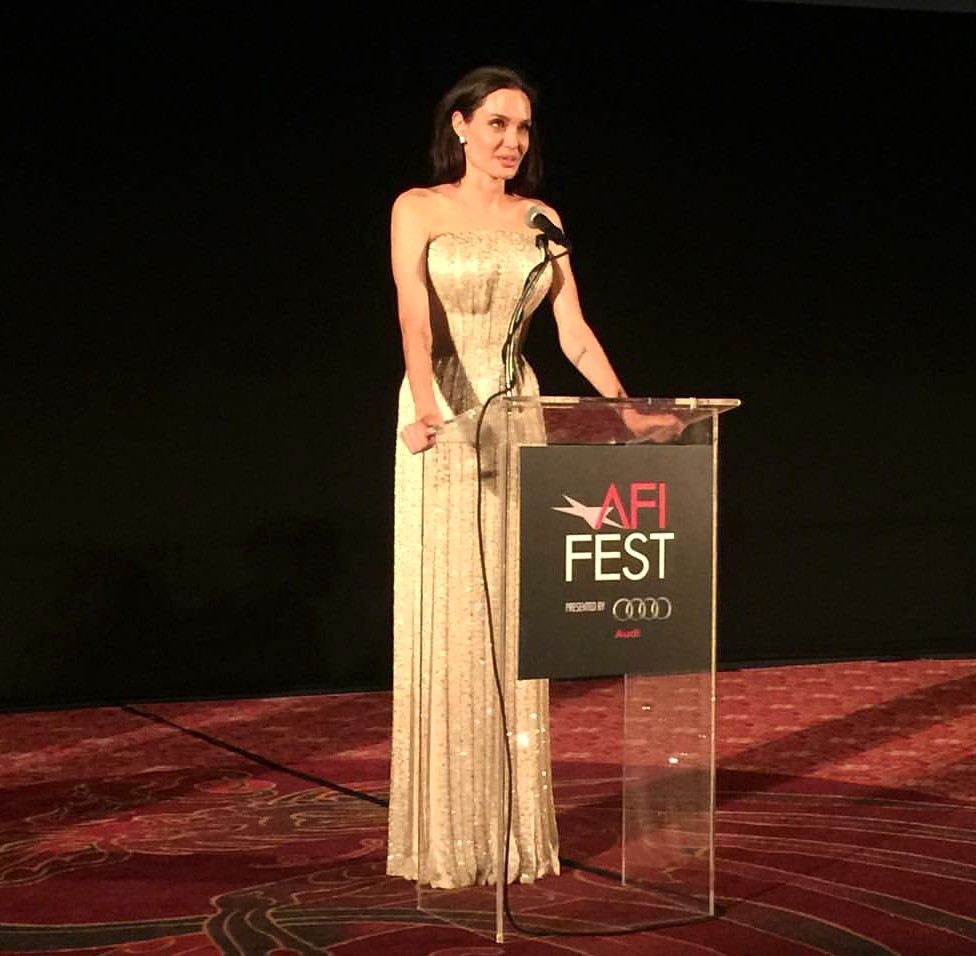 “Set in France during the mid-1970s, Vanessa, a former dancer, and her husband Roland, an American writer, travel the country together. They seem to be growing apart, but when they linger in one quiet, seaside town they begin to draw close to some of its more vibrant inhabitants, such as a local bar/café-keeper and a hotel owner”

The after party was held nearby and yes the Pitt’s did attend (rare).  They graciously mingled with guests and indulged selfies and autographs prior to the after party.  It will be interesting to see how the film does in the box office.  The film releases November 13th in theatres across the USA. 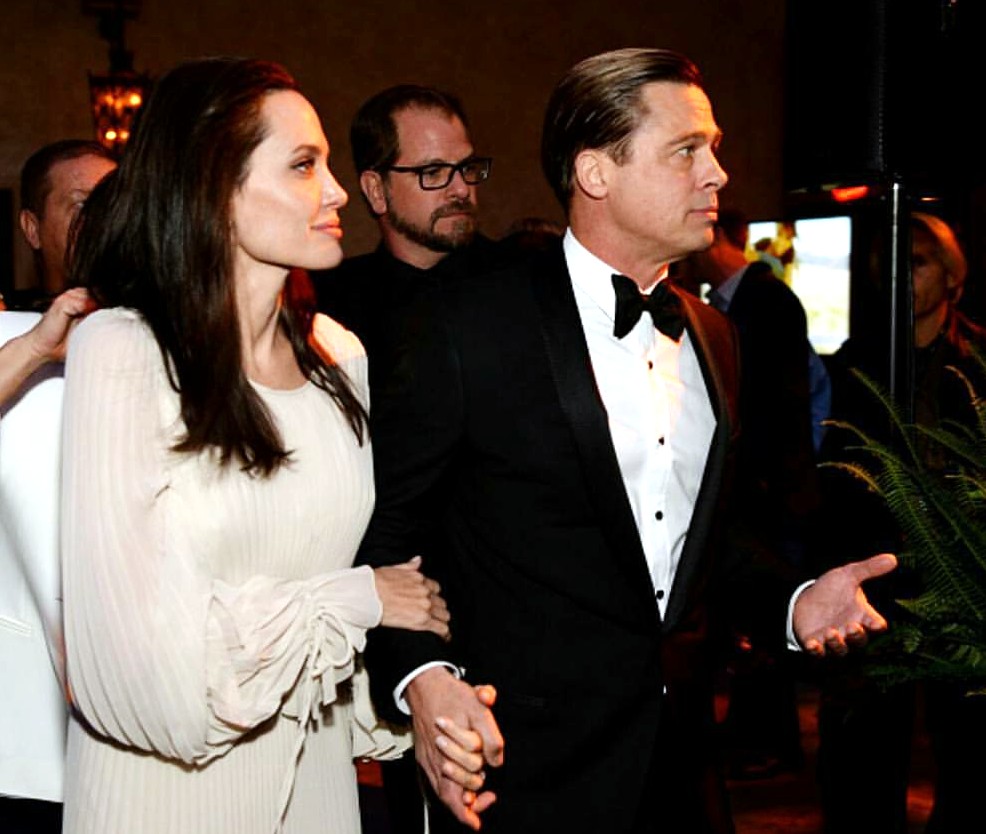 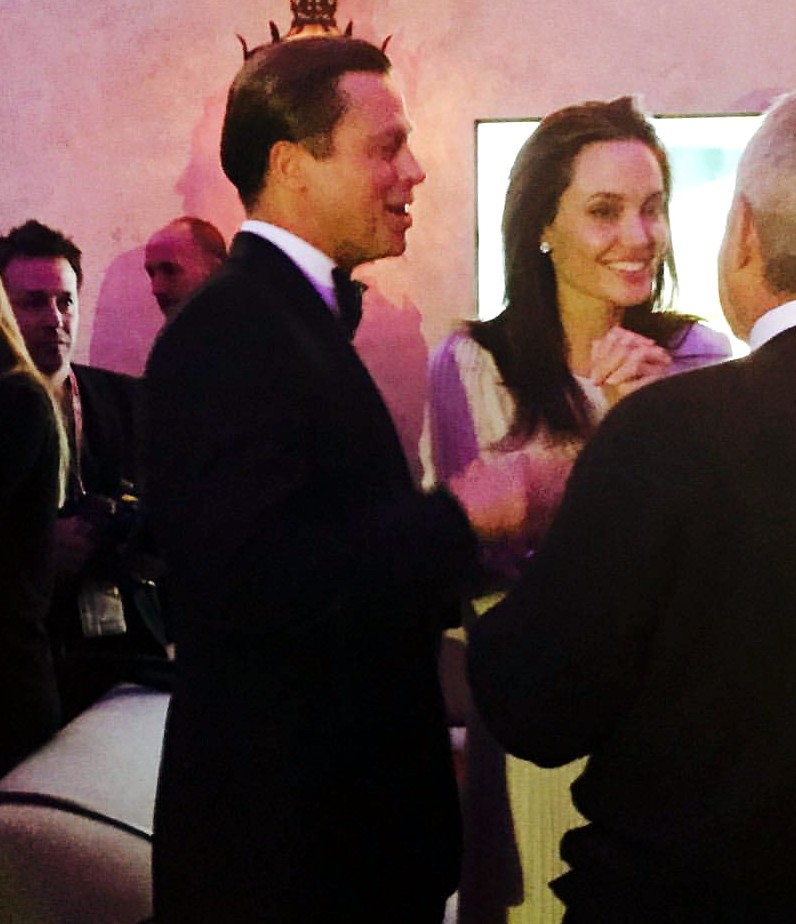 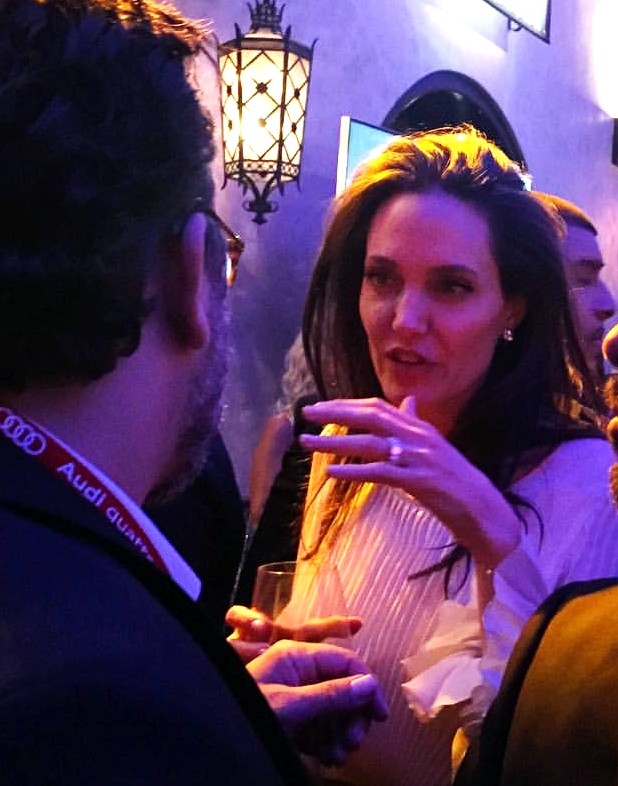 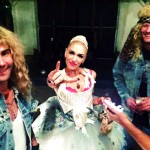 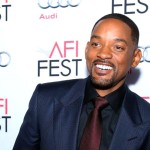