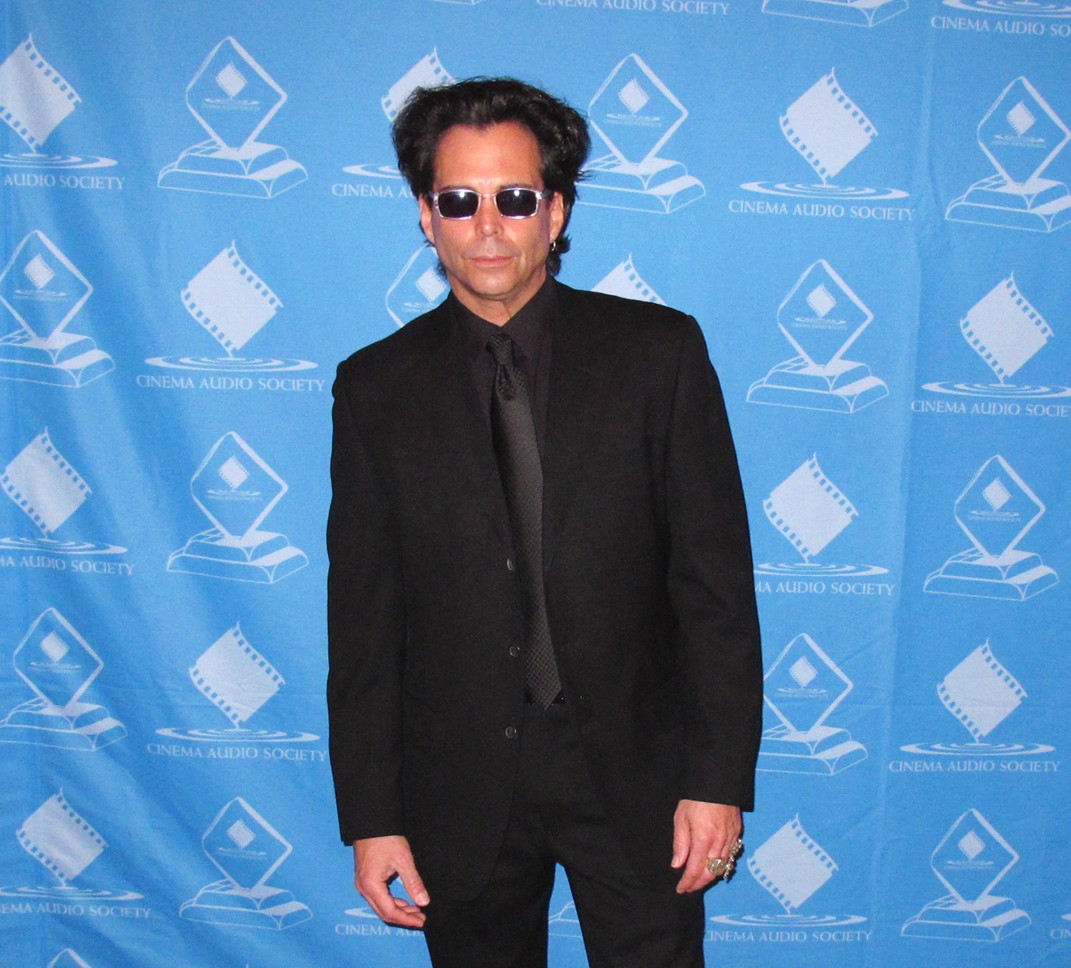 Richard Grieco was one of the evening’s presenters 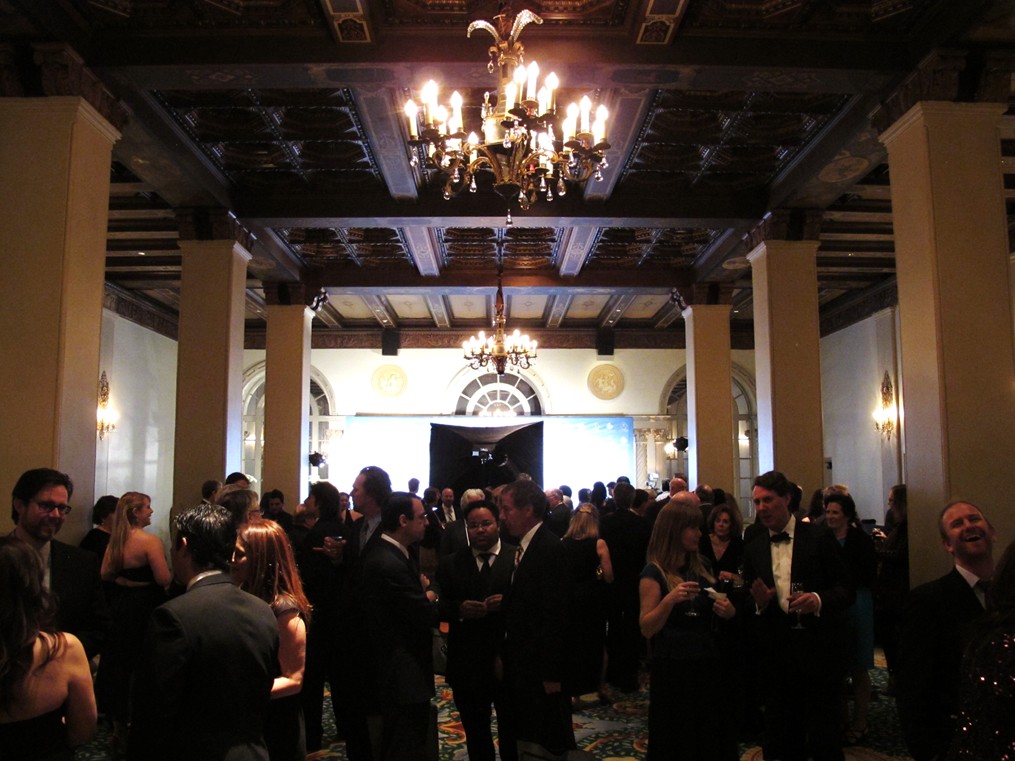 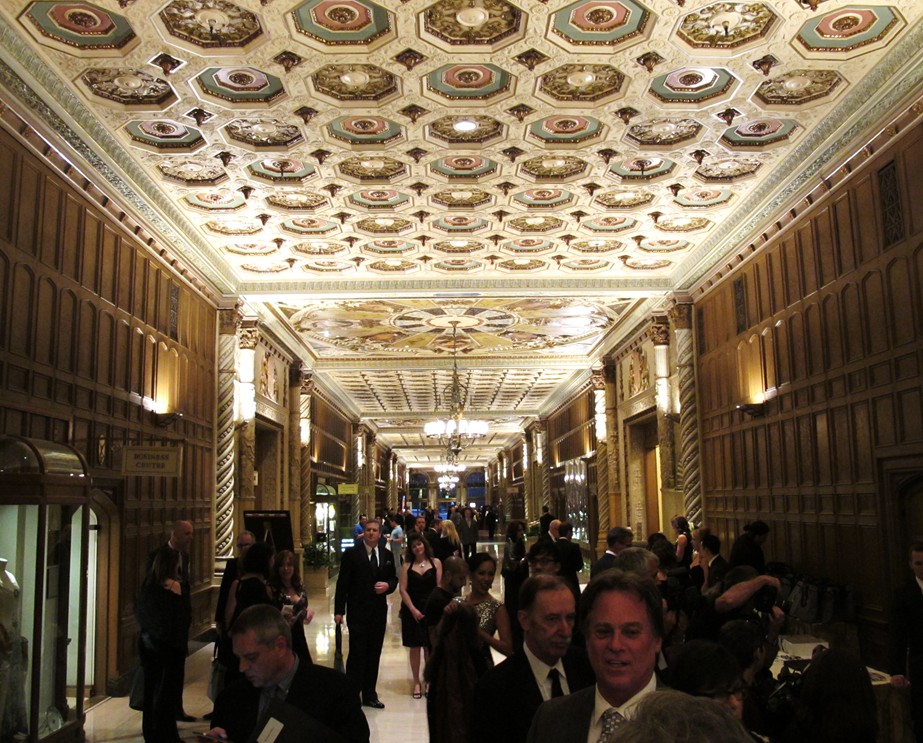 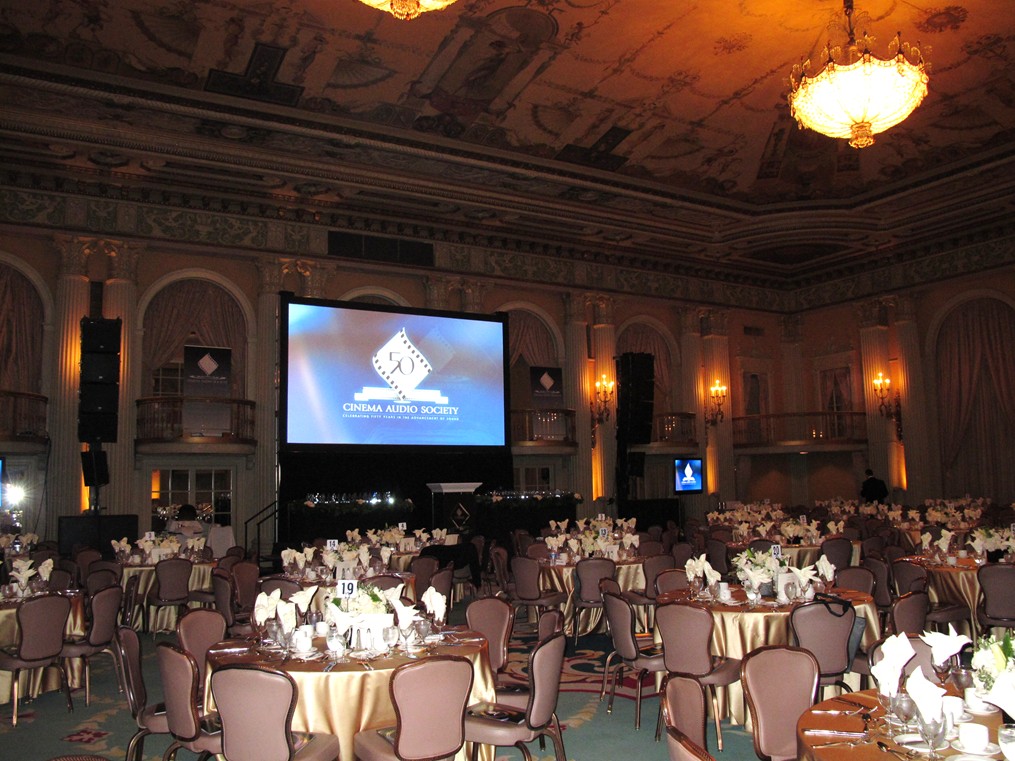 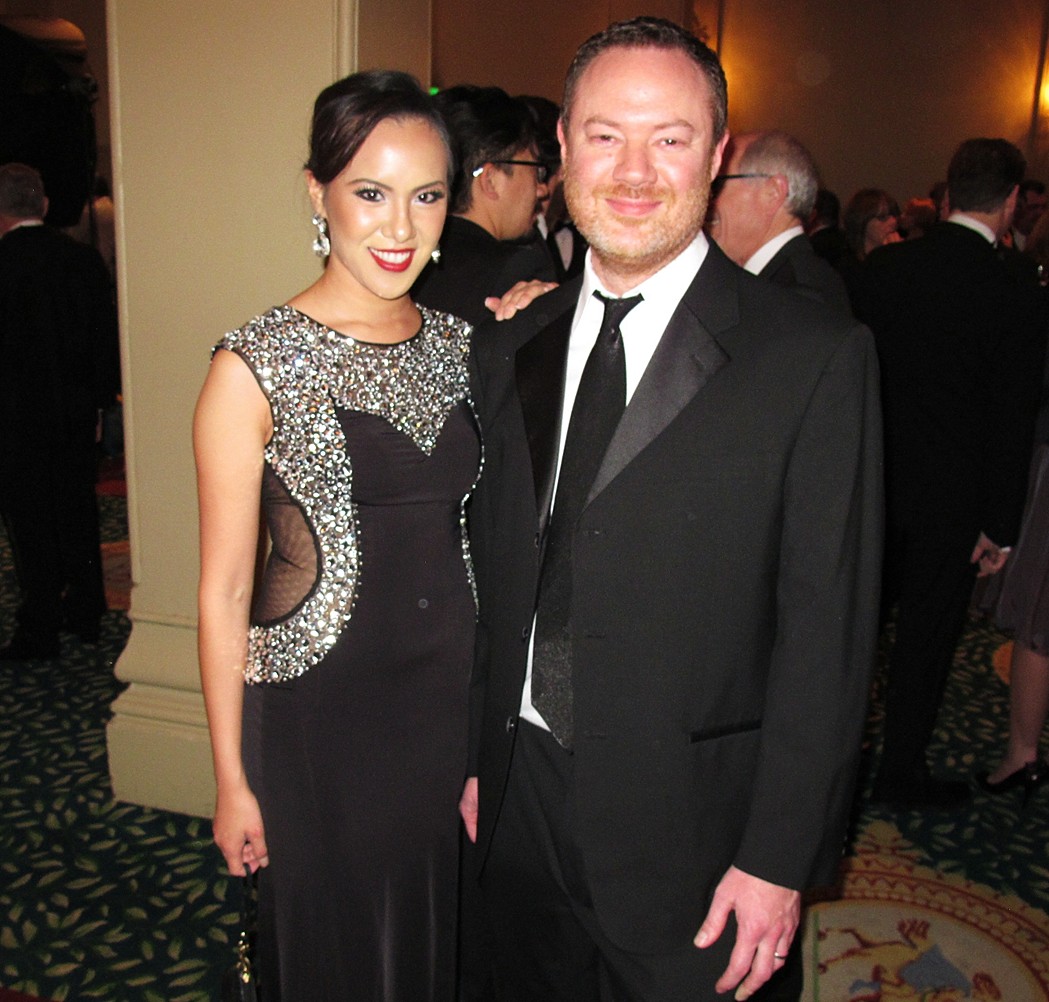 All in all in was an evening filled with illustrious behind the scenes makers and shakers of hollywood.  the annual event was one of several award ceremonies prior to and building up to the academy awards (oscars). 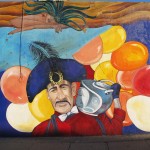 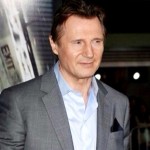