Peter Parker is back in action. 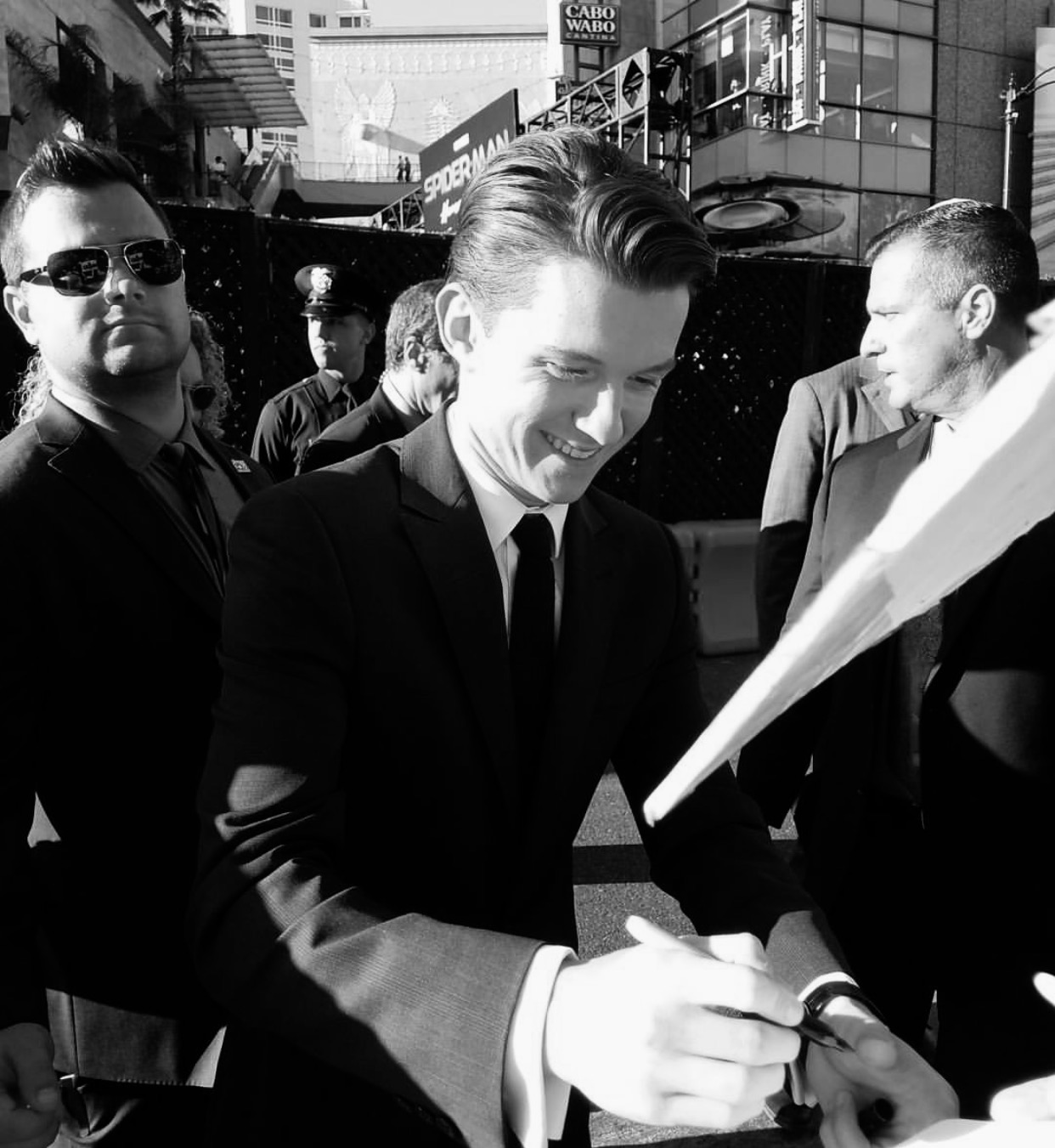 The original webmaster is back!  Tom Holland, Robert Downey Jr., Stan Lee, Marisa Tomei, Zedaya and other high profile celebrities graced the red carpet Hollywood movie premiere this week for SPIDER-MAN: HOMECOMING.  It was celebrity central as always on Hollywood Boulevard.  Tourists lined the streets along with local fans with astonishment as the entire strip had been shut down for the mega movie premiere and party.  There have been a number of Spider-Man films and television series over the last several decades.  Each generation seems to be getting better and better.  However, the storyline has remained basically the same. 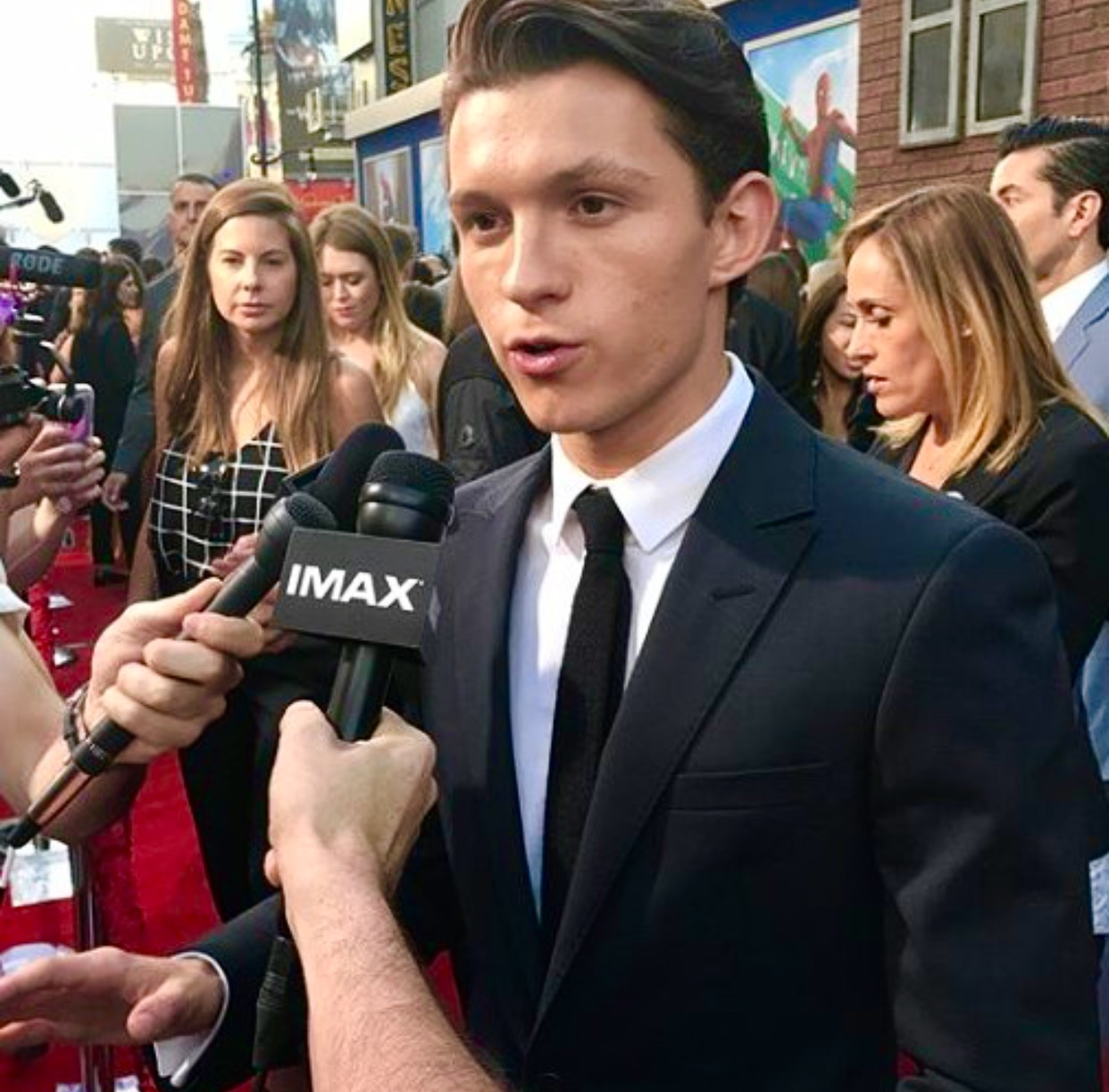 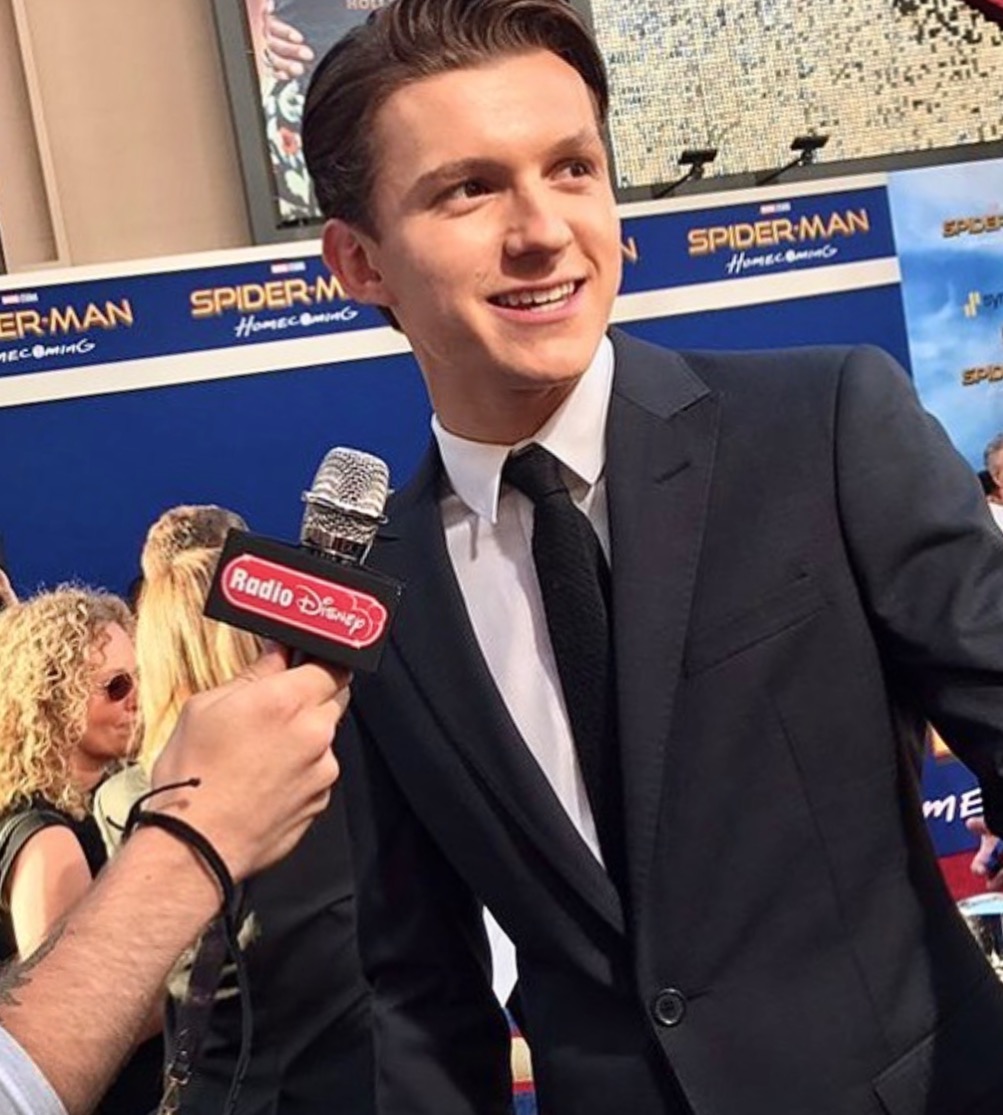 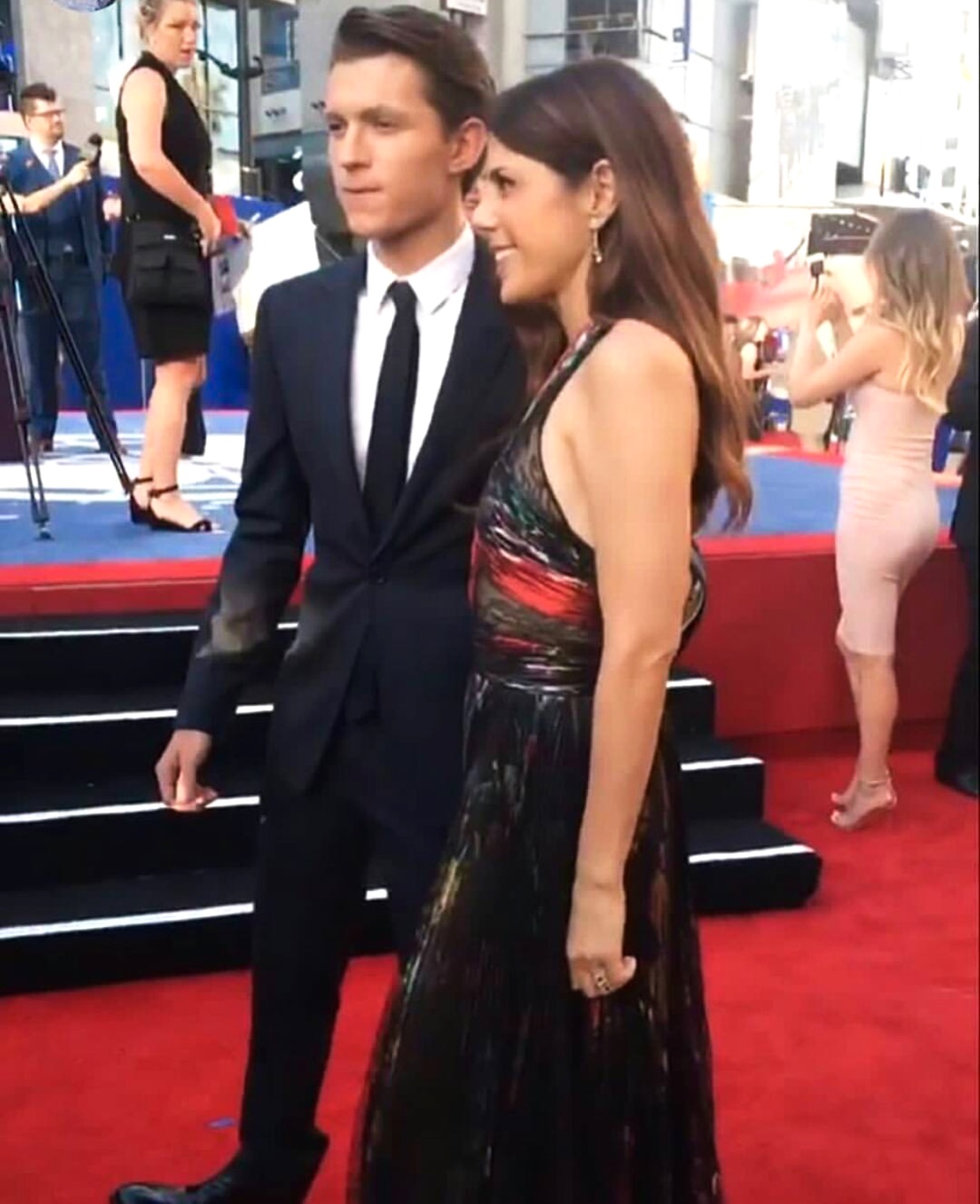 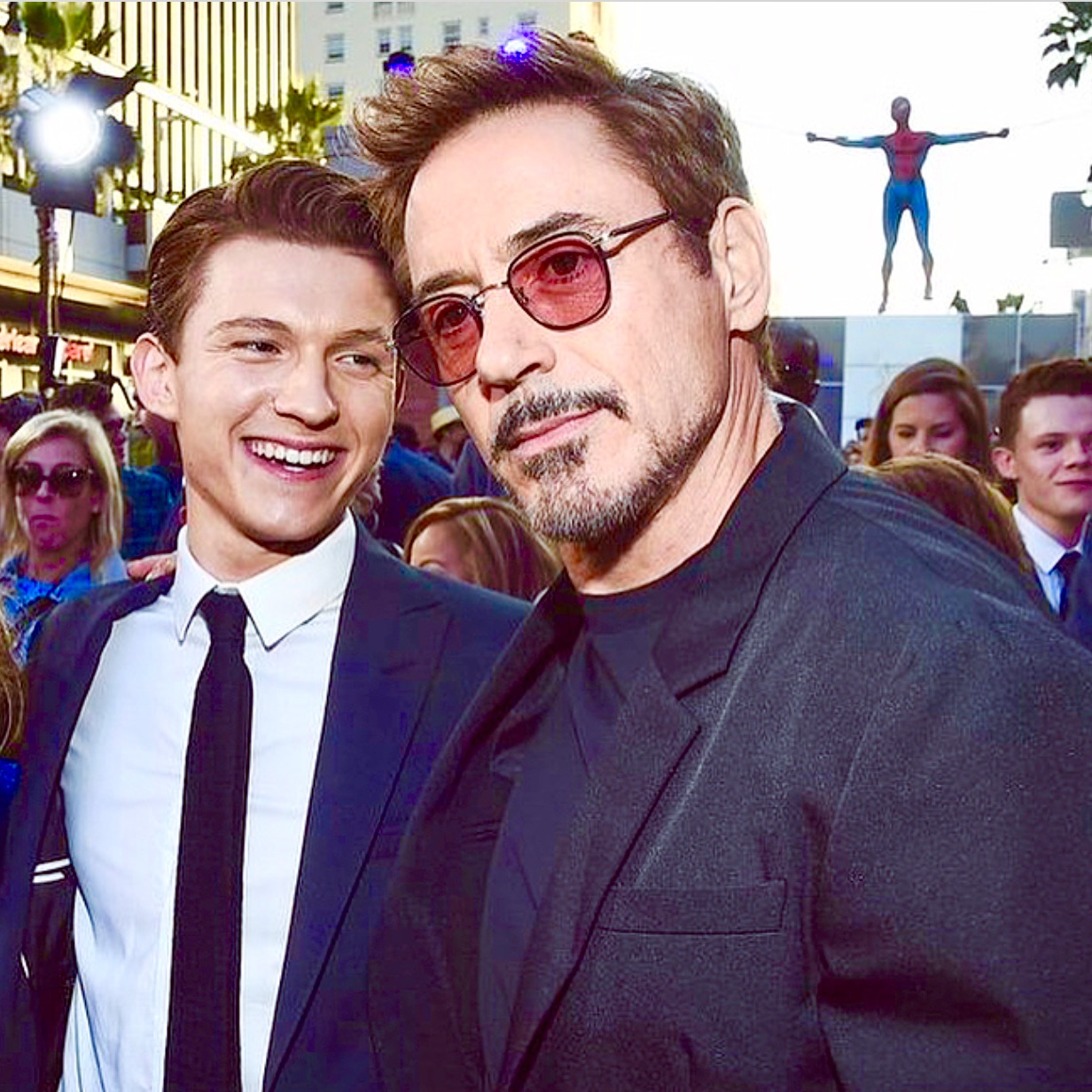 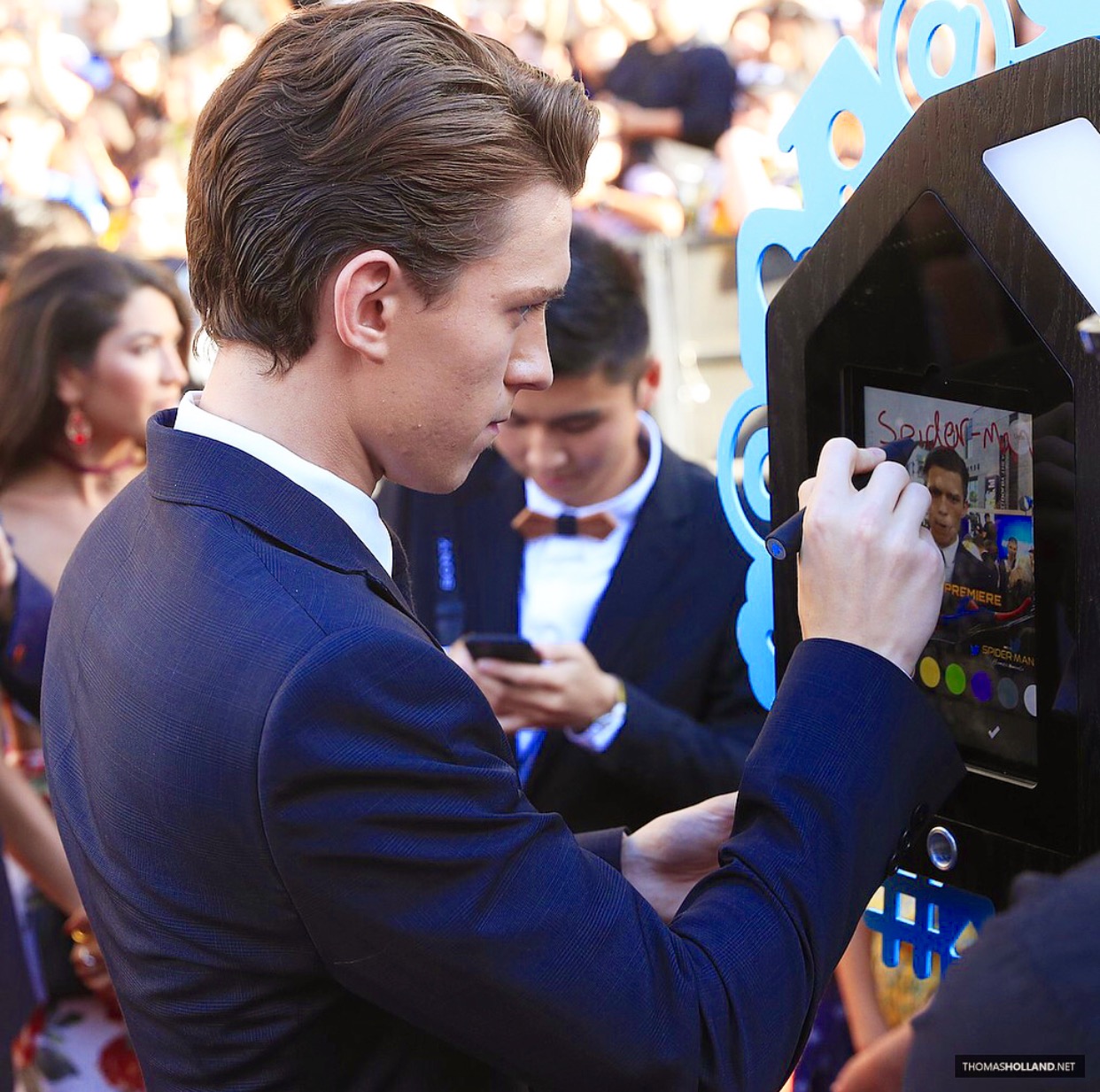 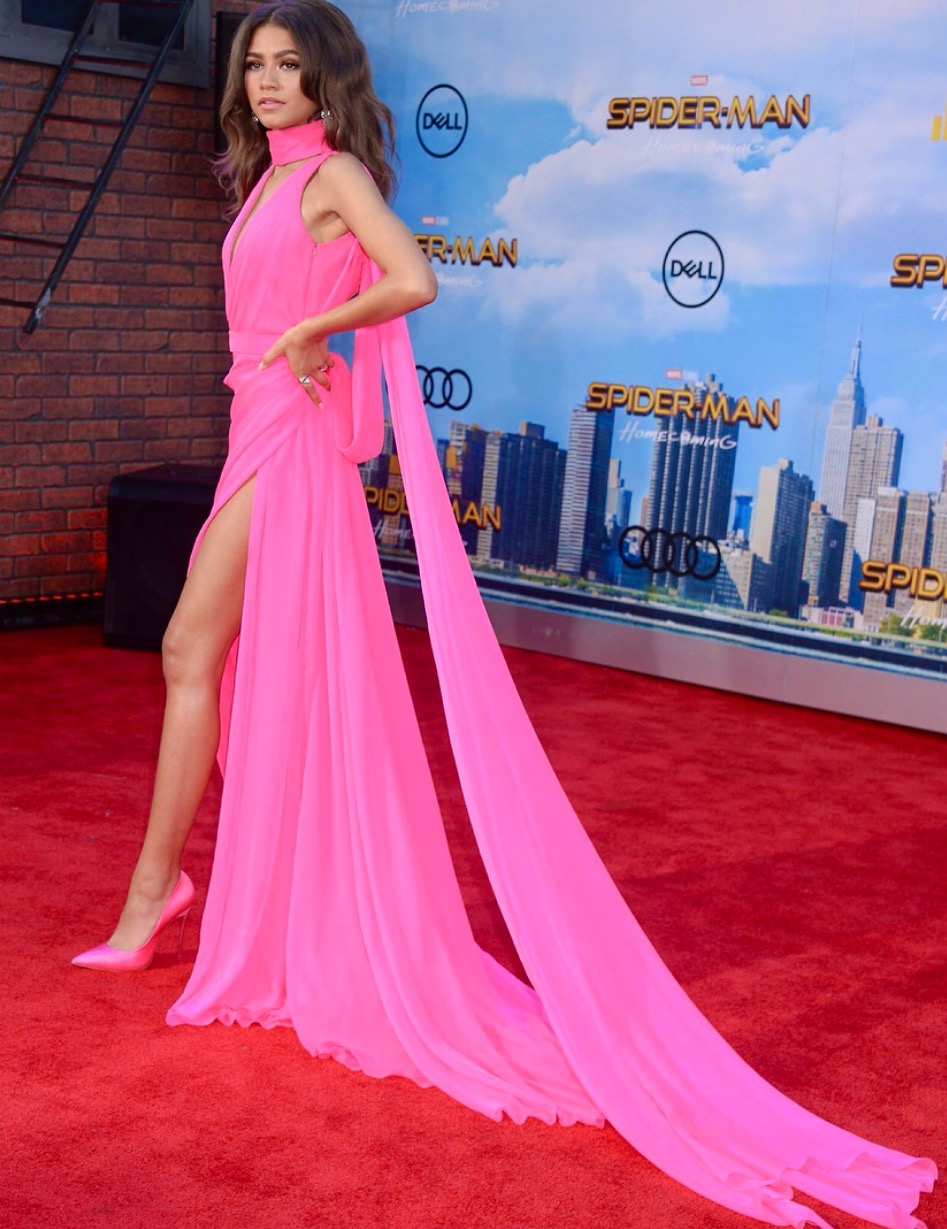 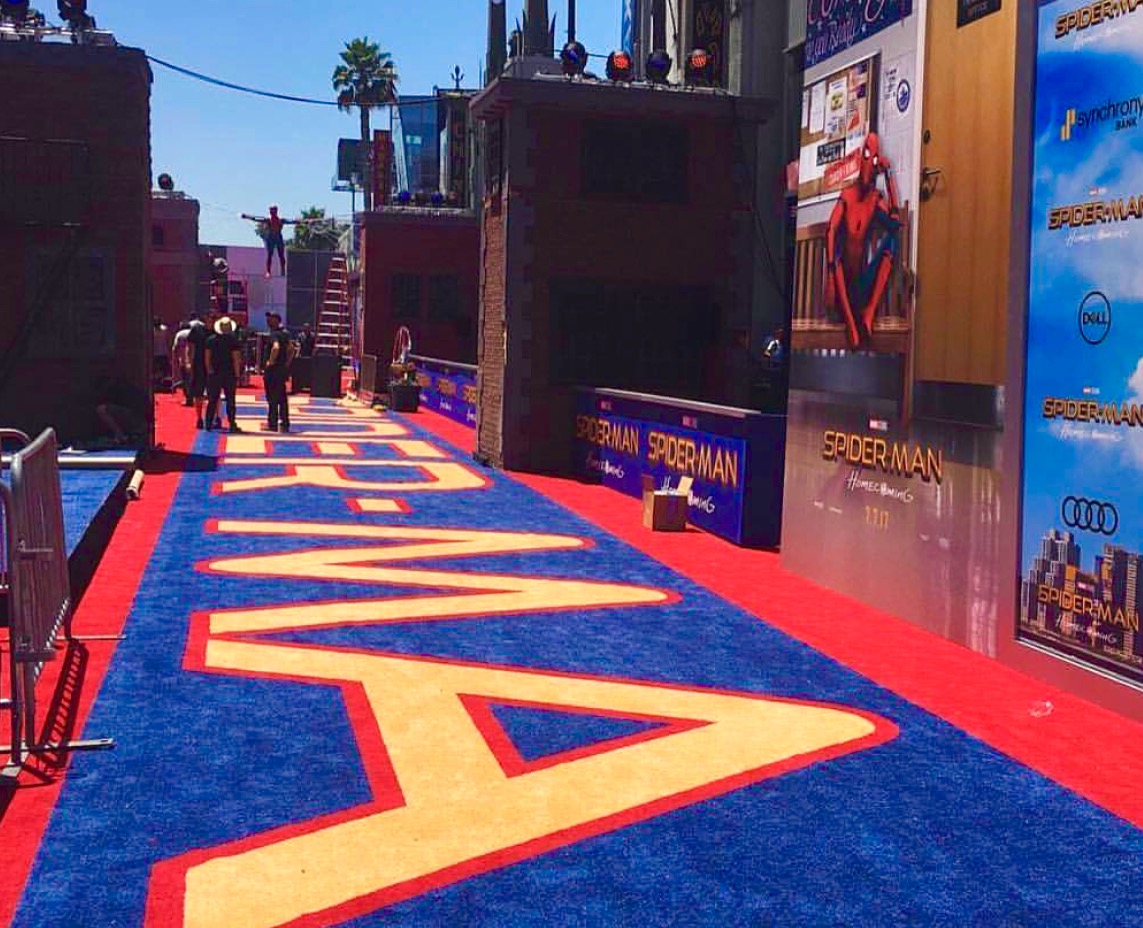 “Thrilled by his experience with the Avengers, young Peter Parker returns home to live with his Aunt May. Under the watchful eye of mentor Tony Stark, Parker starts to embrace his newfound identity as Spider-Man. He also tries to return to his normal daily routine — distracted by thoughts of proving himself to be more than just a friendly neighborhood superhero. Peter must soon put his powers to the test when the evil Vulture emerges to threaten everything that he holds dear.”

Is it worth the ticket price?  If you are an Avengers or Marvel Comic fan, then yes.  Otherwise, this movie is for kids and adults who think they are kids.  Perhaps slightly darker in nature for the average 8 year old, but still manageable.  Box Office Sales start July 7 and it is without a doubt that ticket sales should be SUPER strong.  This is a cross generational character and movie which can be enjoyed by nearly three generations.  Check it out and decide for yourself.  The action is well worth the 2+ hour runtime! 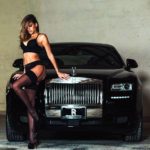 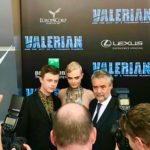