Russell Simmons, the Uber business mogul, New York Times best selling author and eternal entrepreneur, launched his latest book while throwing a small get together to celebrate it.  Like so many New Yorkers, Mr. Simmons recently relocated to Los Angeles from New York to be closer to his family and enjoy the beautiful climate.  His book entitled, “Success Through Stillness”, is a meditation guide.  The thought of meditation as a tool to unlock each individual’s potential is the focal point. 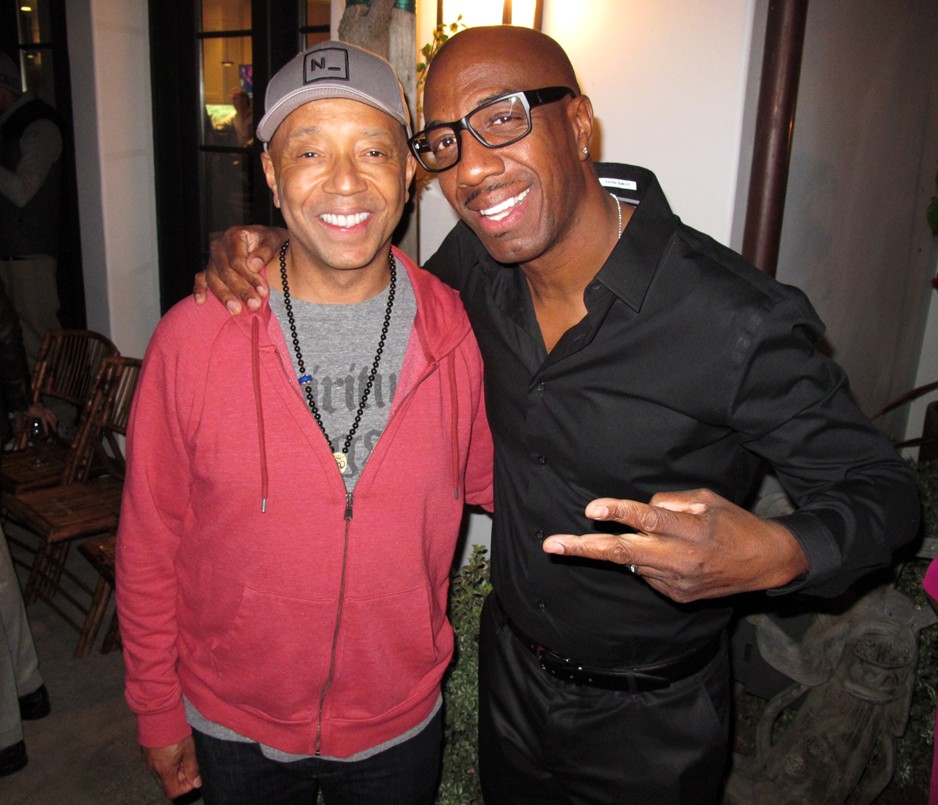 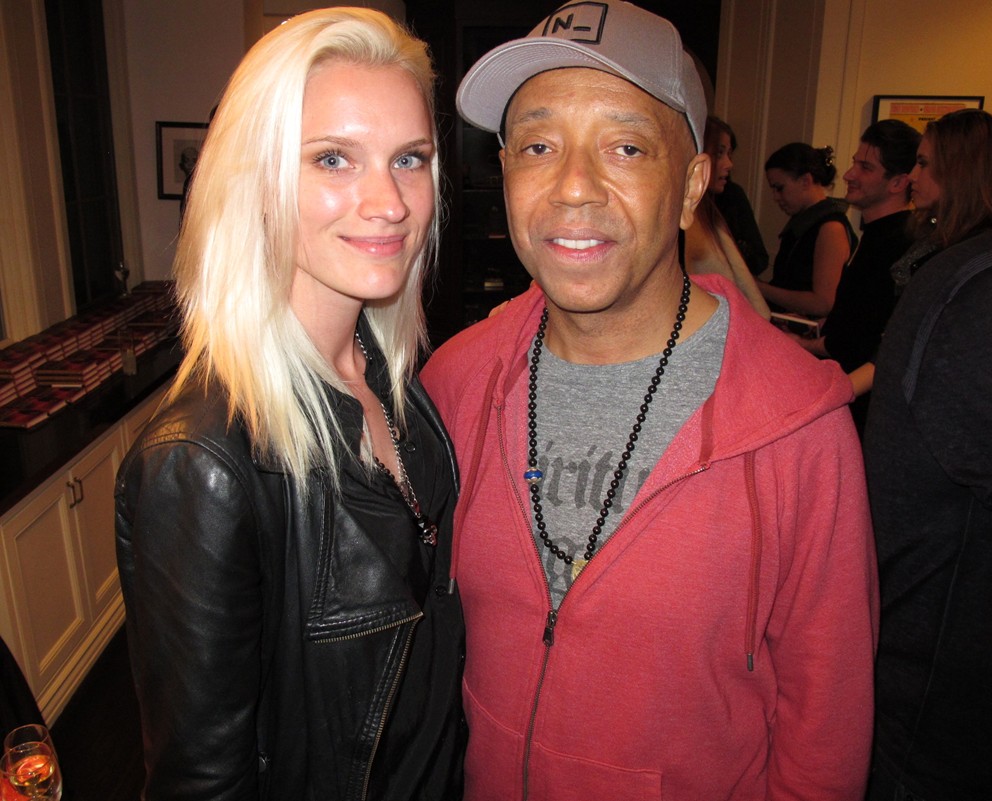 Much of Hollywood seemed to support “Uncle Rush” (as he is known on Twitter).  Jane Fonda, Shannon Elizabeth, Estella Warren, Brett Ratner, Jeff Rice, Lawrence Bender and others were amongst the high profile guest list. 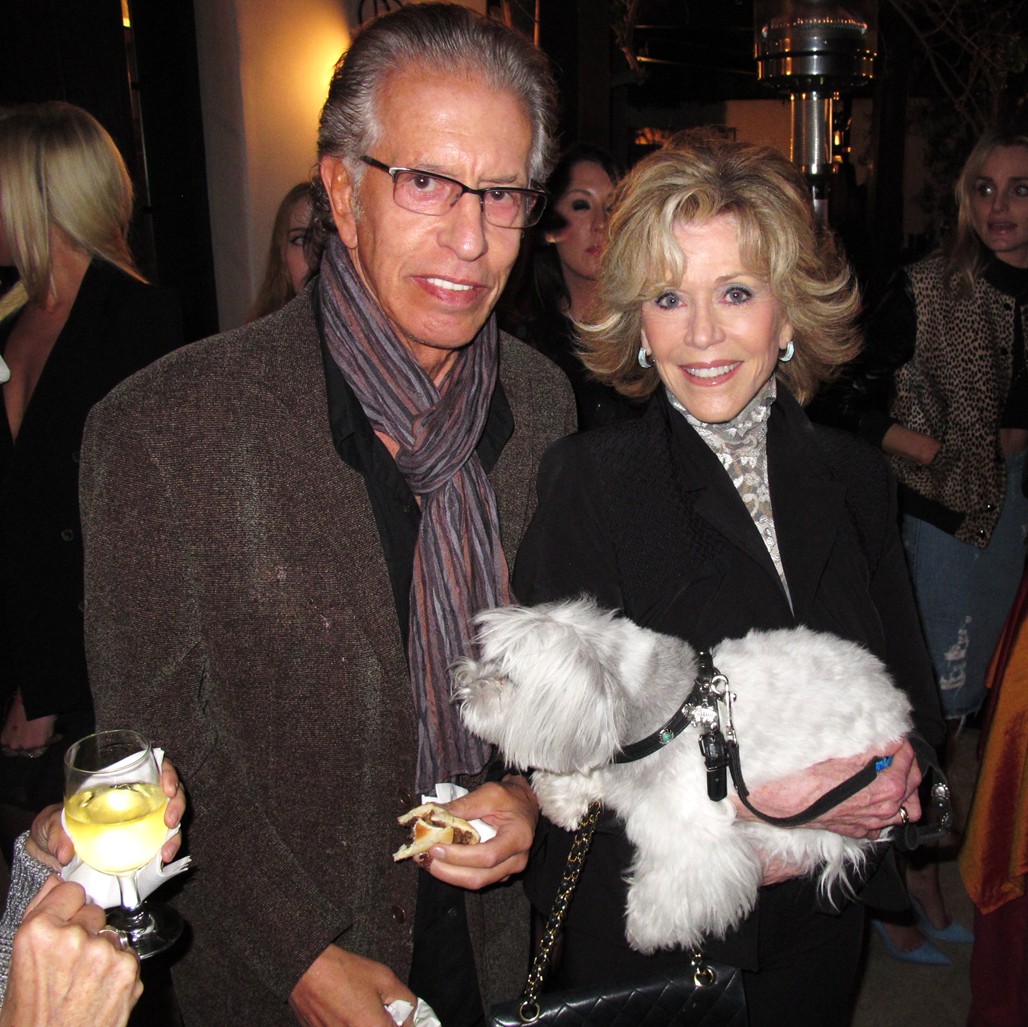 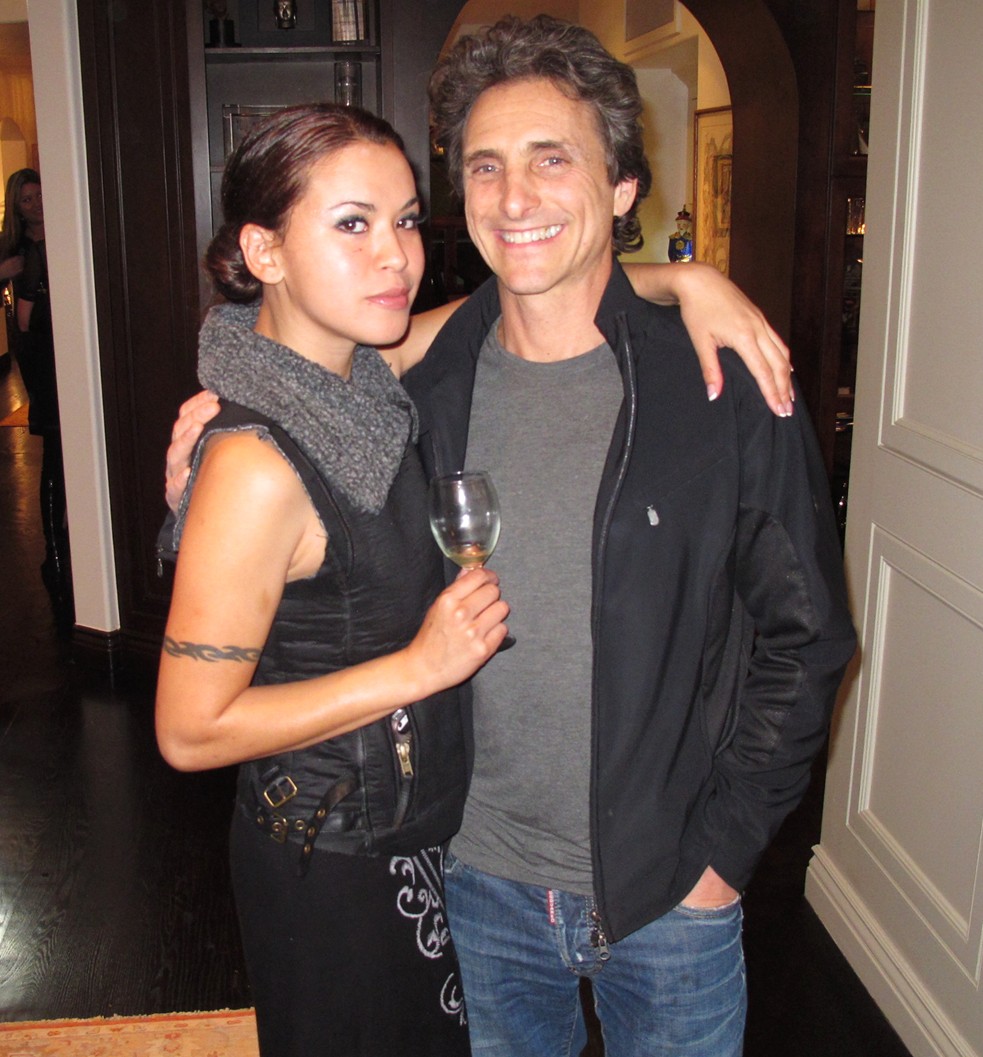 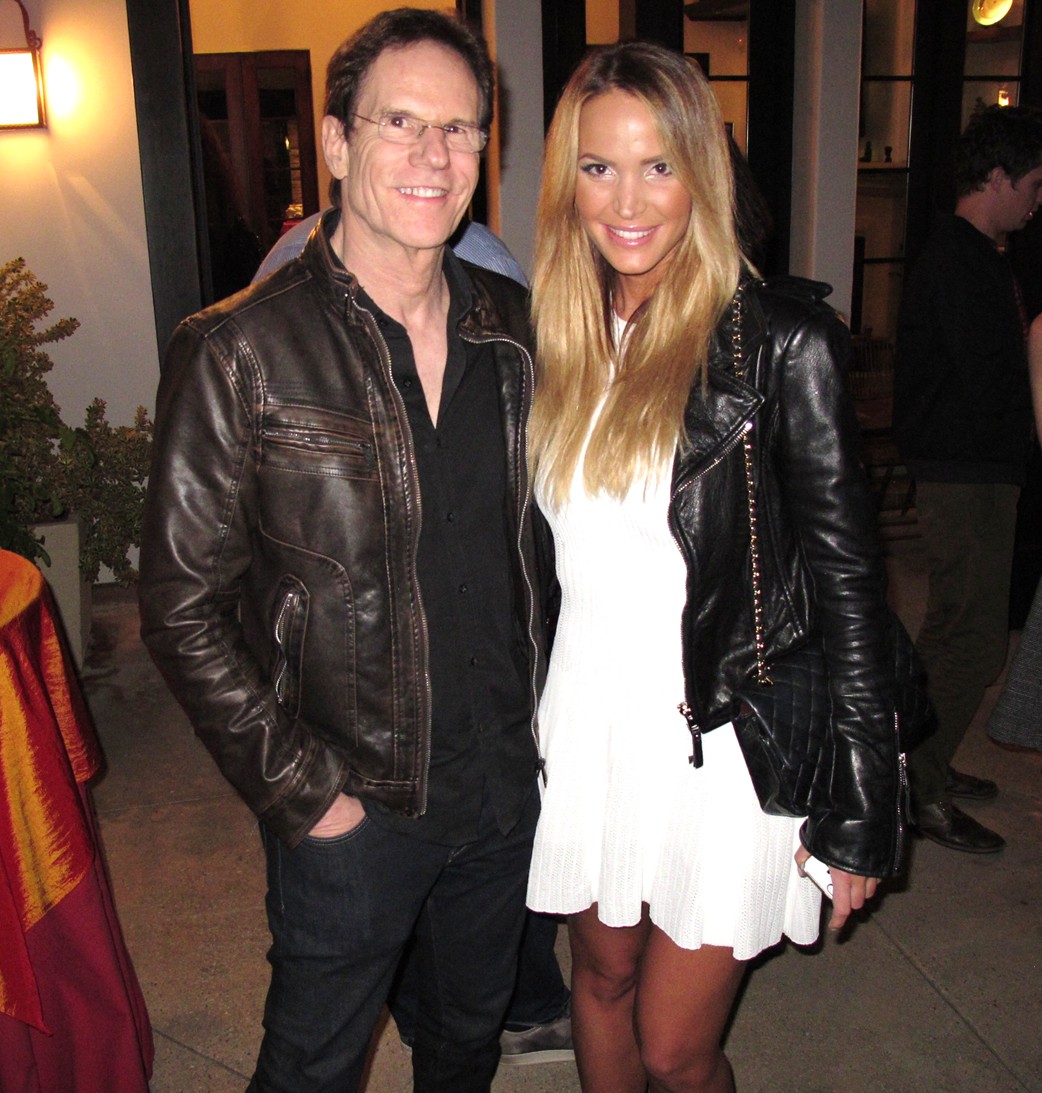 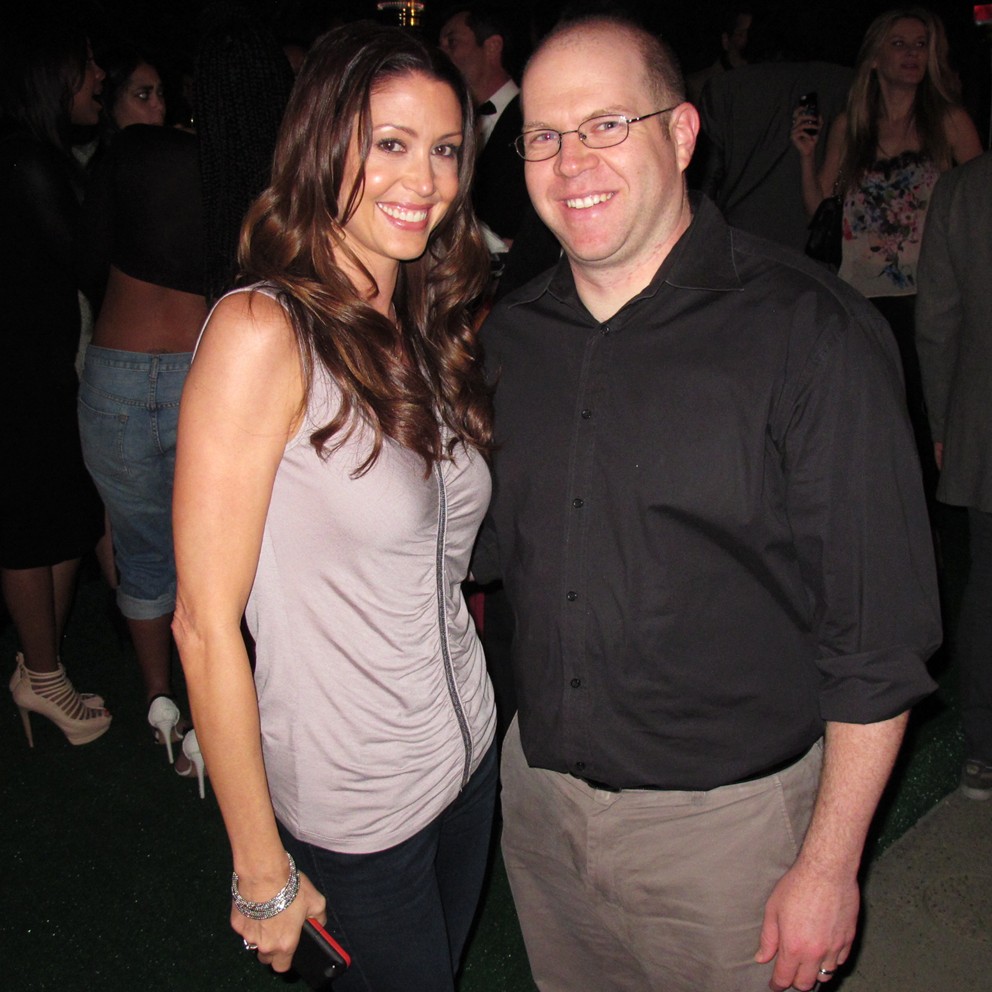 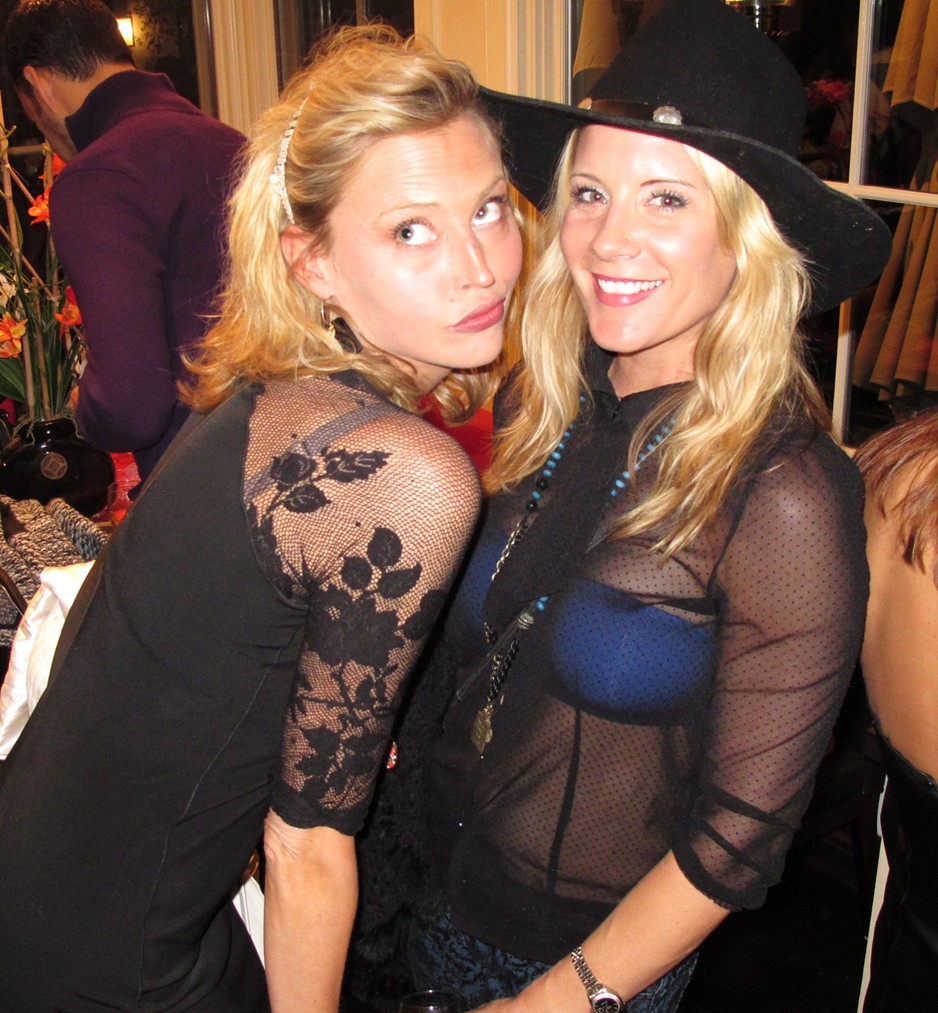 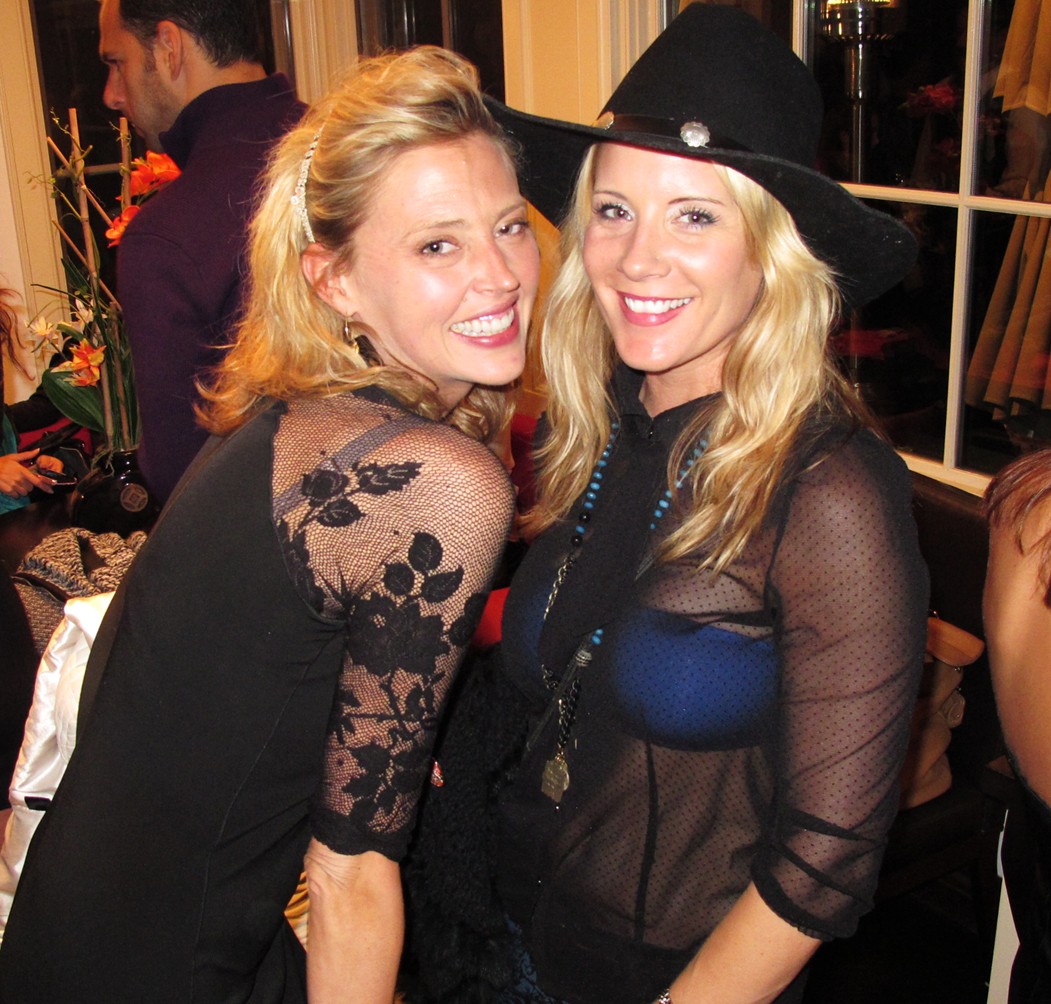 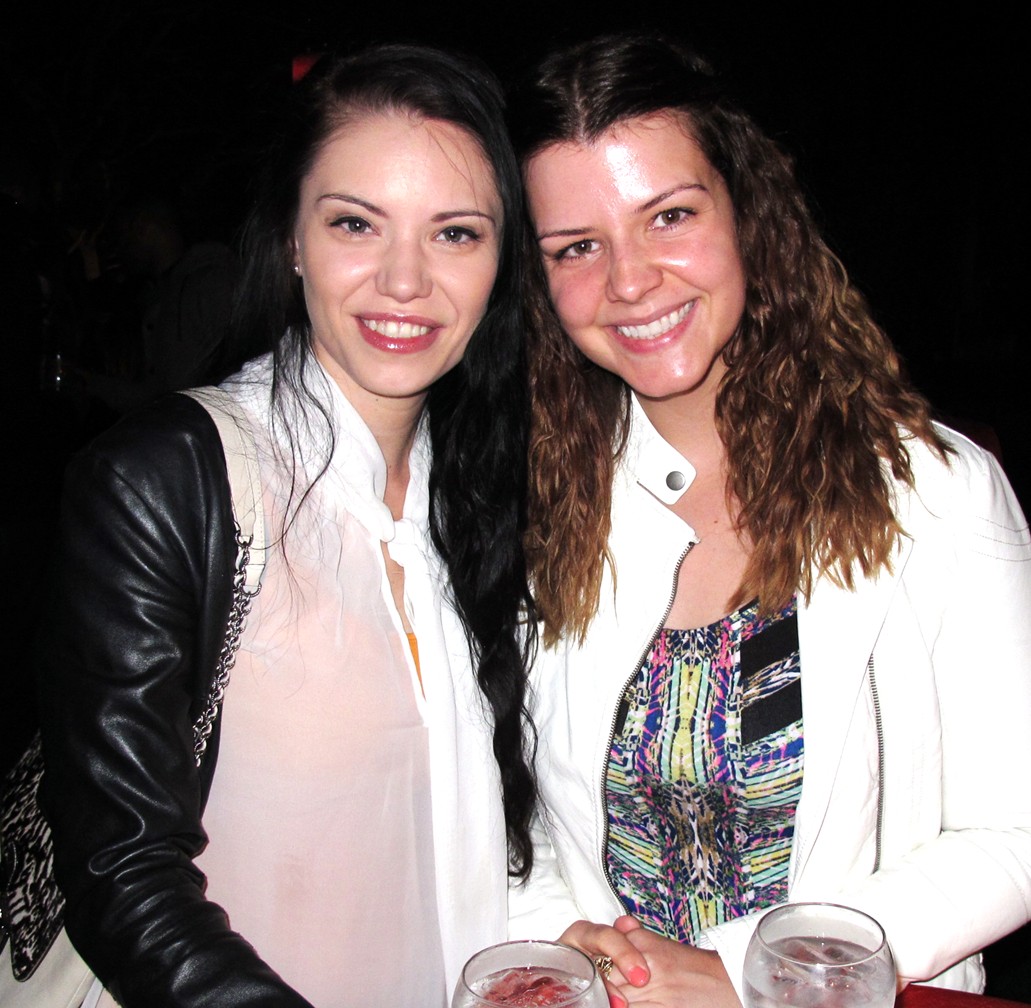 A speech followed by what seemed soy everything (Uncle Rush is a vegan) for snacks or light bites marked the beginning middle of the evening.  Besides being famous or influential, many of Russell Simmons supporters were in fact his friends.  The business tycoon luring in the crowd with his genuine generosity and natural charm. 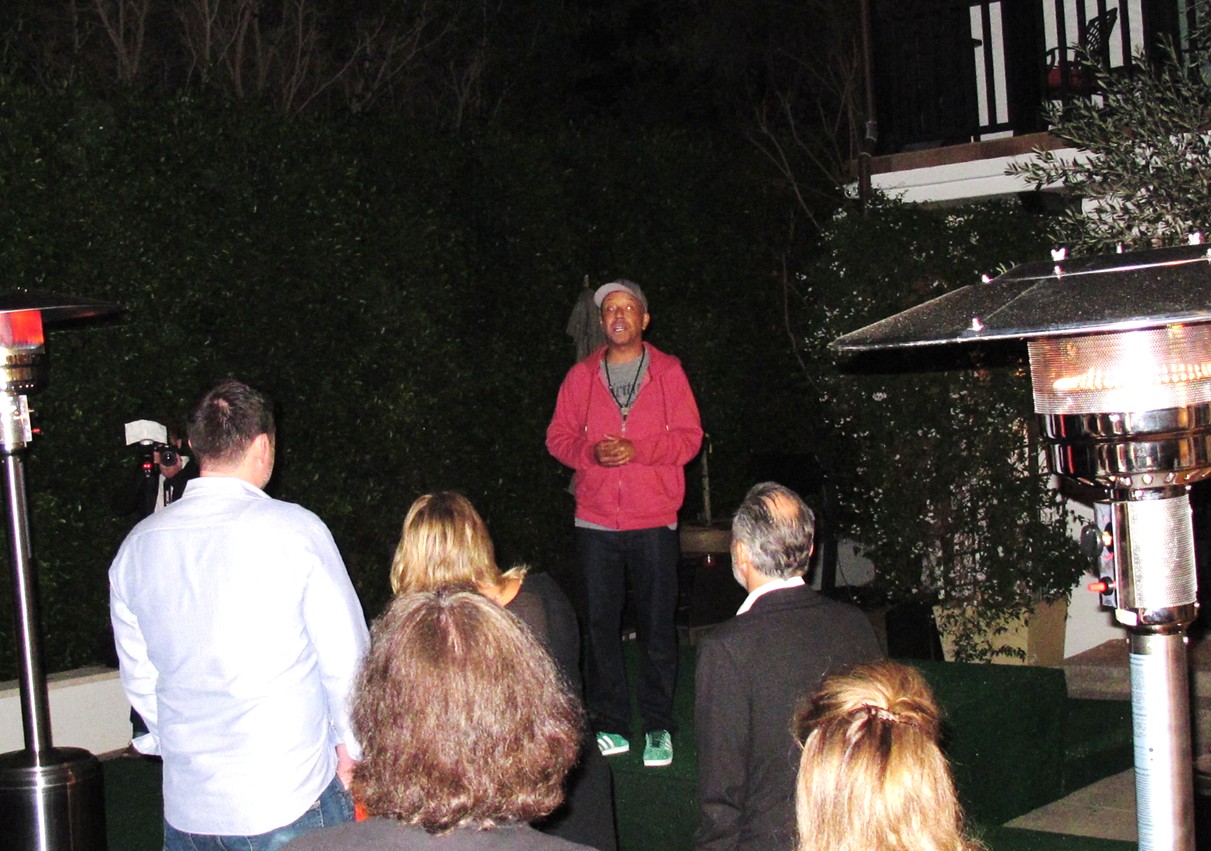 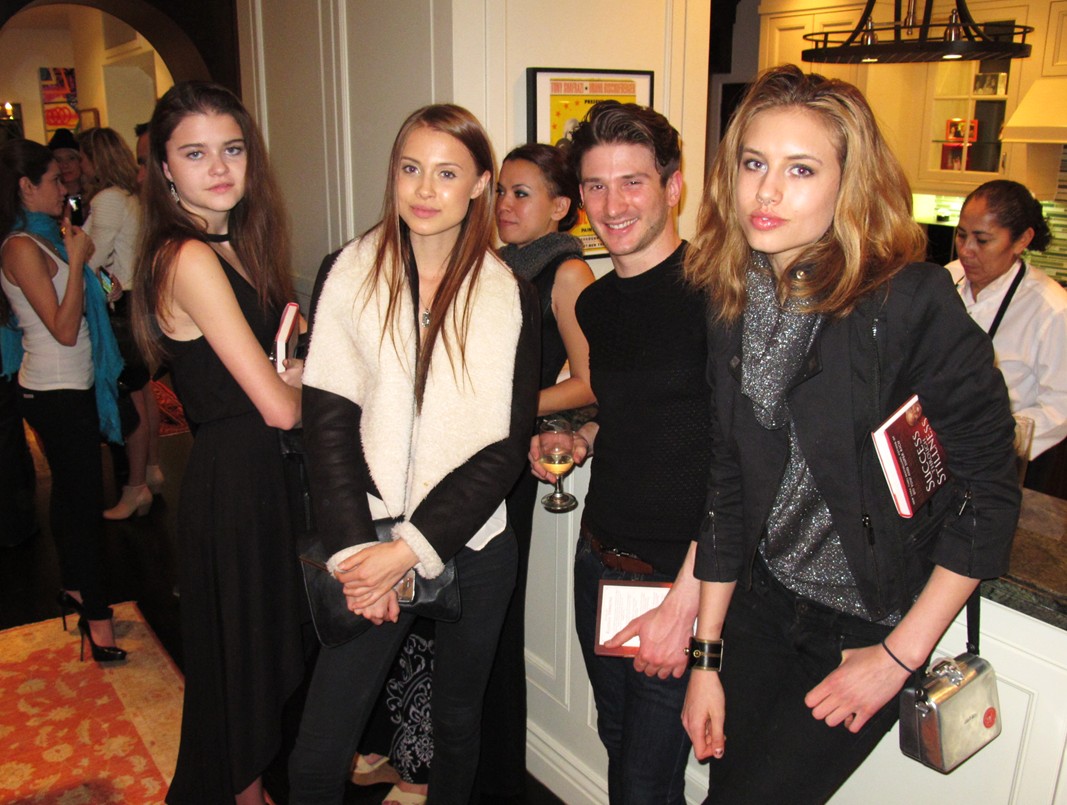 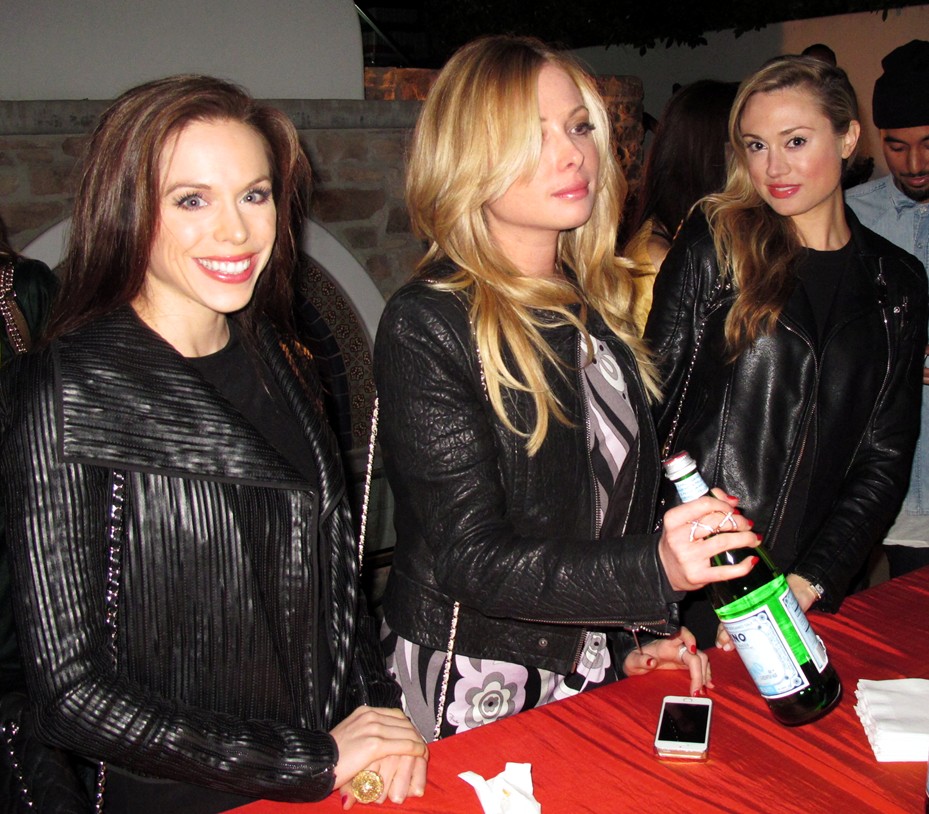 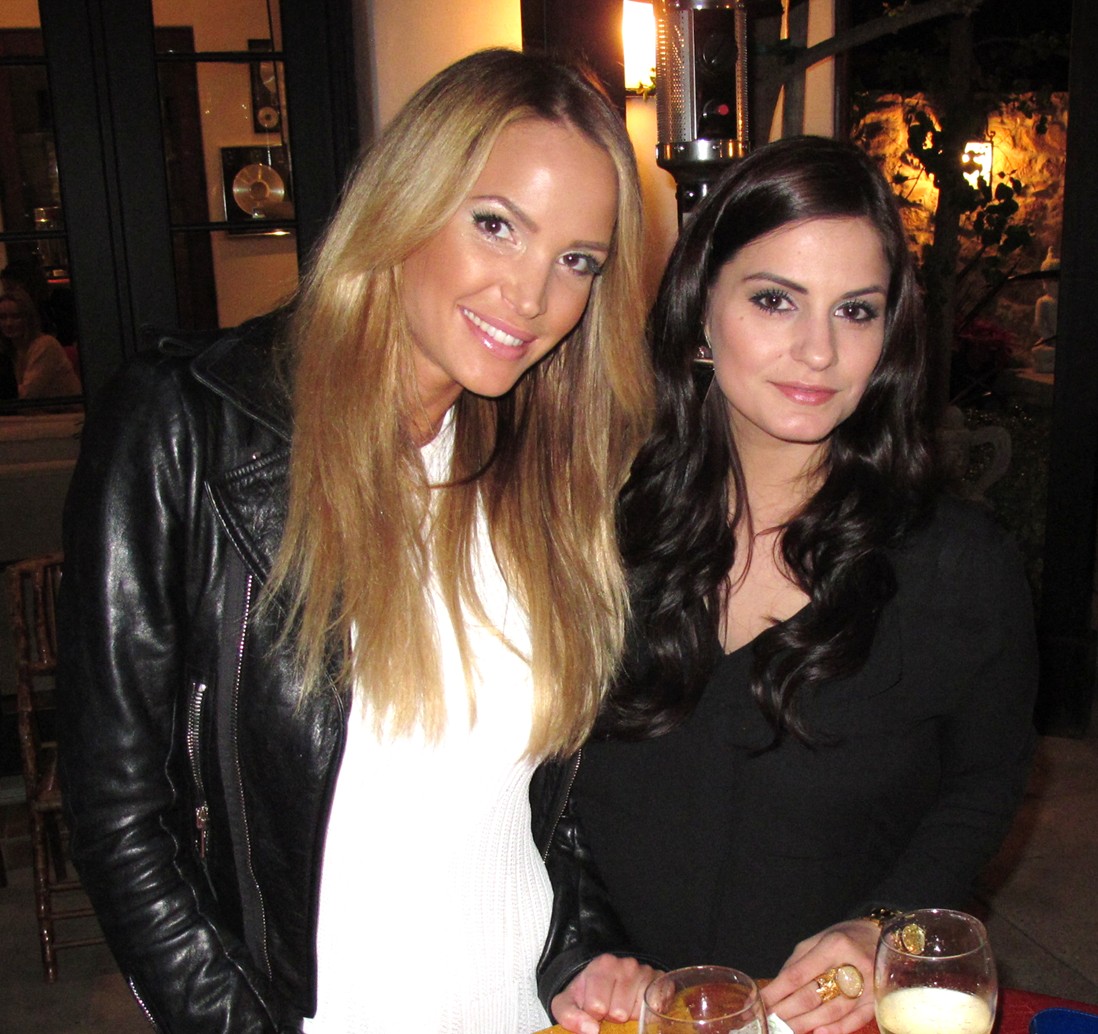 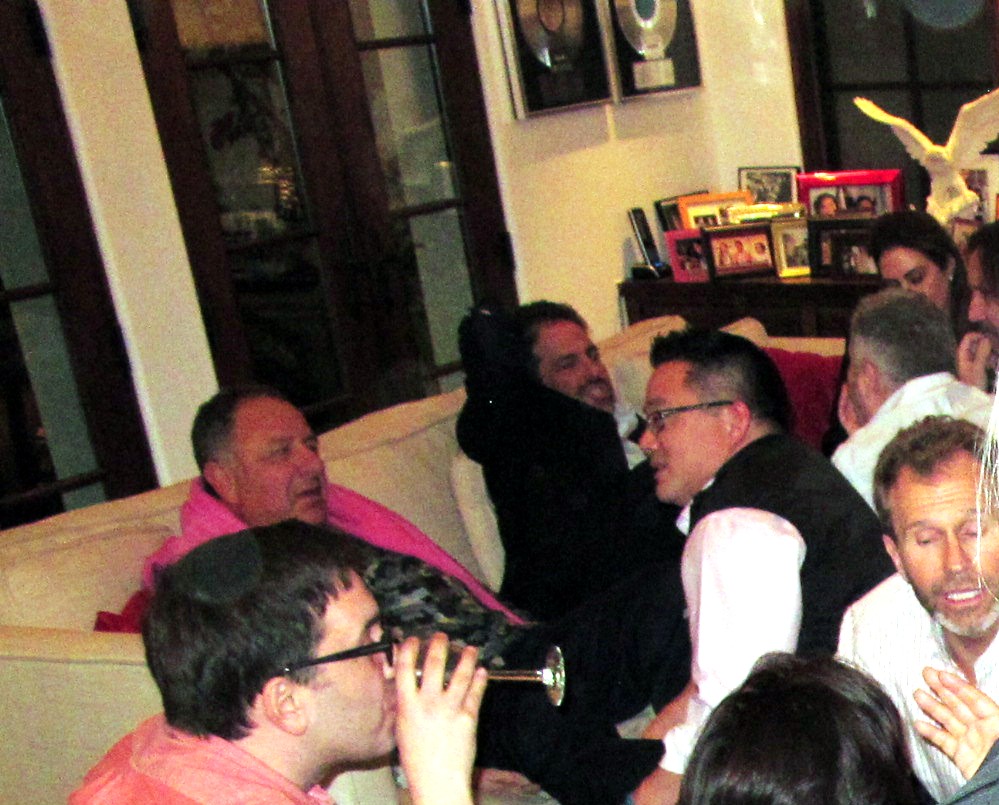 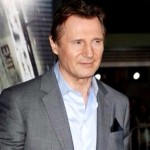 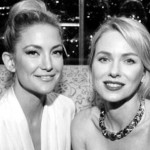