Ukrainian turned New Yorker turned Los Angeles resident is a founder & partner for one of the top Russian hospitality companies invading the USA.  With businesses in Moscow, London, Washington DC, New York, Miami, Los Angeles etc., now goes beyond a restaurant empire straight into hotels.  Good looking, intelligent & multilingual.  A cool women who has been to The White House (not the tour part), has had the Clinton’s & Prince Harry to her locations.  Connected & ready to throw champagne your way if she likes you (or vodka). 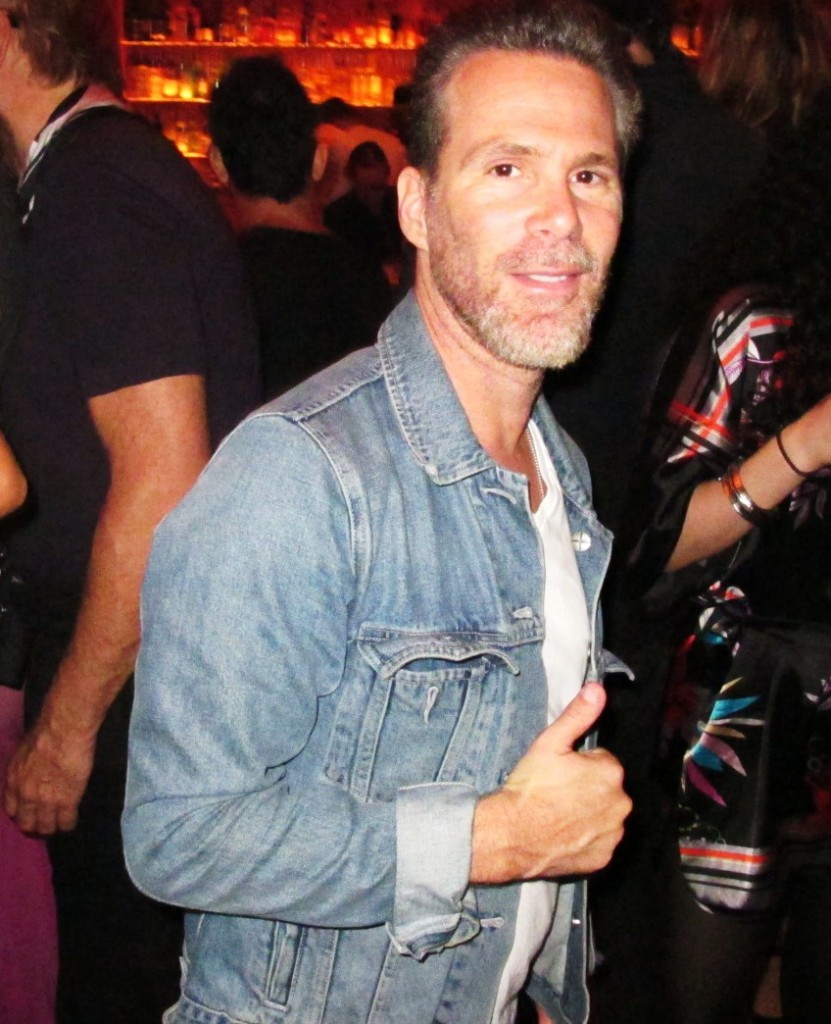 He owns a modeling agency, is a social media genius, published a book, plays the drums and was on a TV series.  Sounds like an over achiever.  This New York born and raised entrepreneur is known firstly for One Management (which he founded in 2002) and secondly for his high profile social-scene calendar.  Surrounded by friends, beautiful women and well known public figures, he enjoys the fruits of life that New York has ripened for him.  A behind the scene yet making the scene happen type of guy.  Wouldn’t be surprised if he ends up as mayor one day. 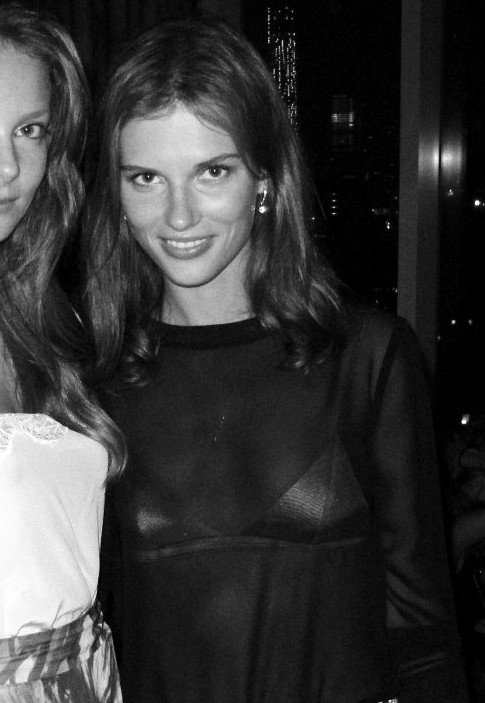 She is HOT and from Lithuania (and HOT – just wanted double point that out).  So much beauty has come out of that tiny country on the Baltic Sea that literally one has to escape from.  Well, Lithuania is forgettable but this beauty is not.  The top model has worked with all the big brands; Chanel, Miu Miu, Marc Jacobs and been in magazines such as Vogue.  She was bouncing around various events this past fashion week a lot, yet remained shy to the camera in public.  Polite and appears to possess an overwhelming amount of sophistication (who knows? Maybe that’s how they all are in Lithuania), at least in public.  Bravo!!! 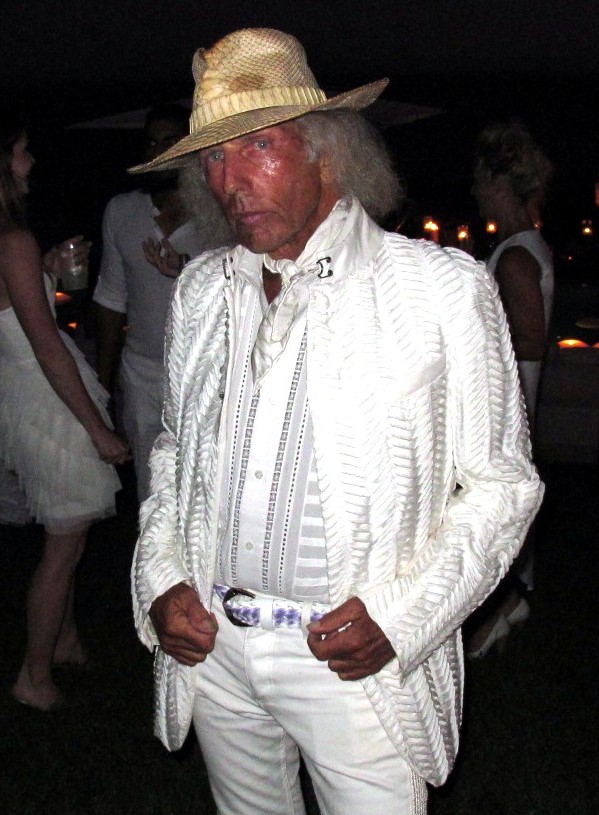 When he walks in a room people know he is definitely SOMEBODY different and worth knowing.  Known to attend as many fashion shows as basketball games, this mega rich entrepreneur knows how to have a great time.  His home has one of the most spectacular views in Los Angeles and to call him a JETSETTER would not even begin to describe his lifestyle.  Friendly, into fashion and has a brain on steroids (sharp as they come).  First glance may throw you off with the hair and hats as an eclectic character, but he is 50 moves ahead of you regardless. 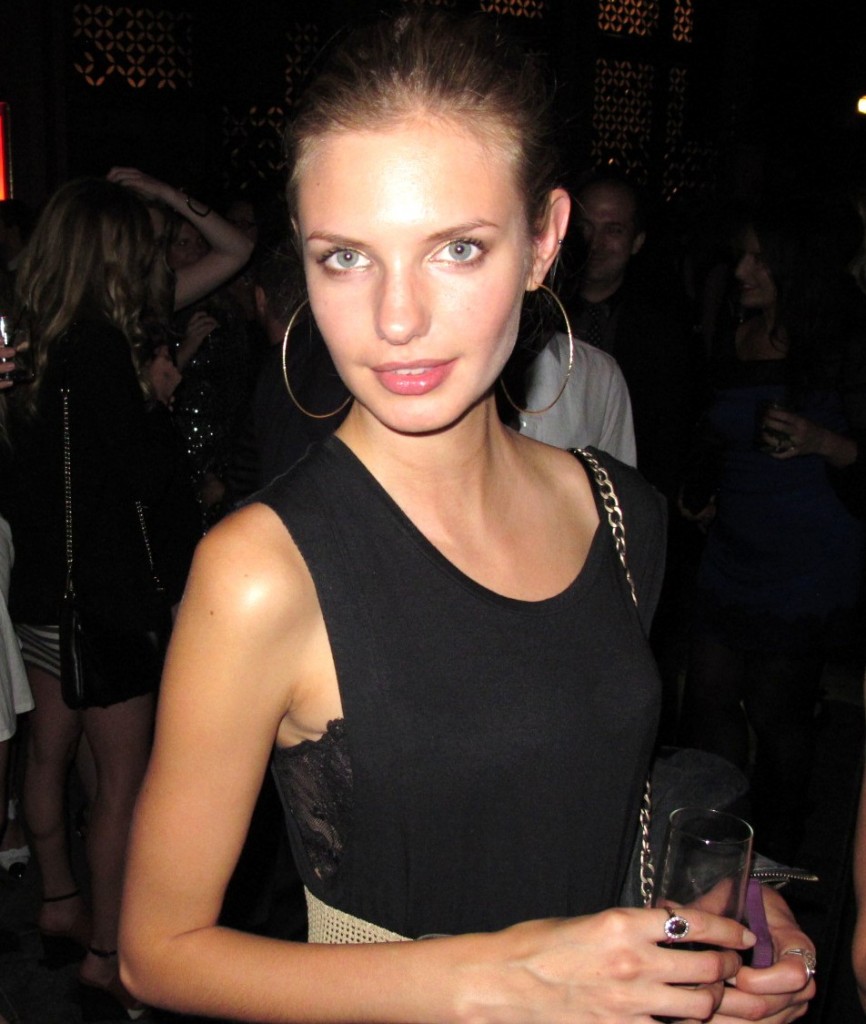 The Swede is obviously HOT because she is a model.  She is from one of those towns in Sweden you won’t be able to pronounce or barely read, but now calls New York her home.  Being pretty in the city certainly works for her.  This Scandinavian princess seems to be on every social list and doesn’t miss an attendance.  Towering over most men gives her a good view of their jaws dropping while gazing at her in the room.  The paparazzi love her while some women envy her.  Young and humble, good combo. 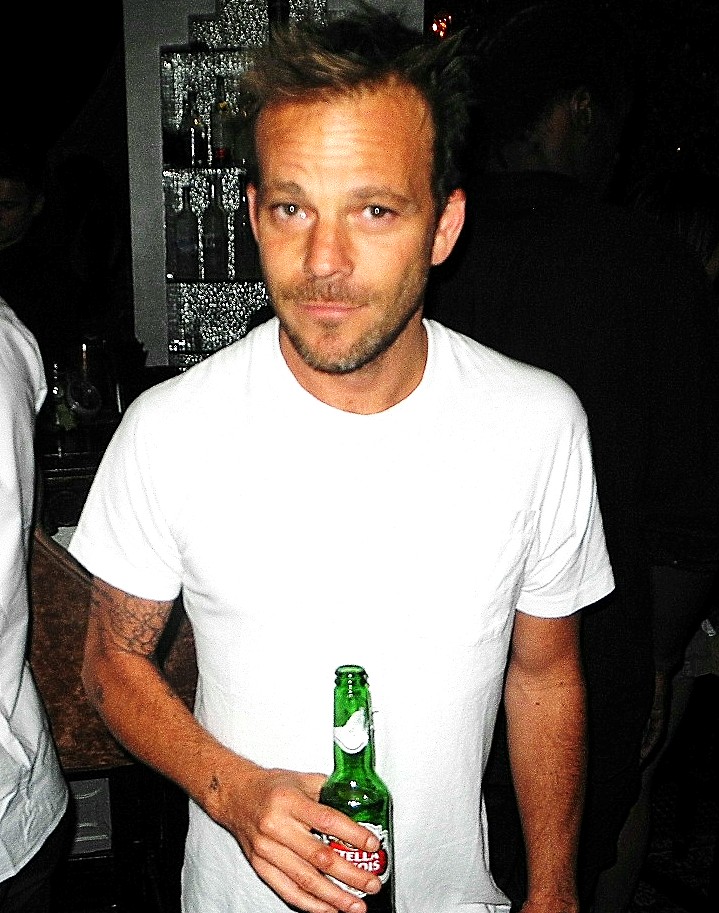 Born and raised in Los Angeles, he still calls it his home.  An actor and well known for the skill, he is one of the few that is still down to earth after all the fame and fortune.  Upbeat energy and always in a good mood at social events, he knows how to party and yet be a gentleman.  It is rumored that women love the guy, more so than your average A LIST celeb.  Could be the tuxedo and champagne in Hollywood to t-shirt and beer in New York effect that captures the ladies.  Either way works for him and the boyish charm adds on top of the mix. 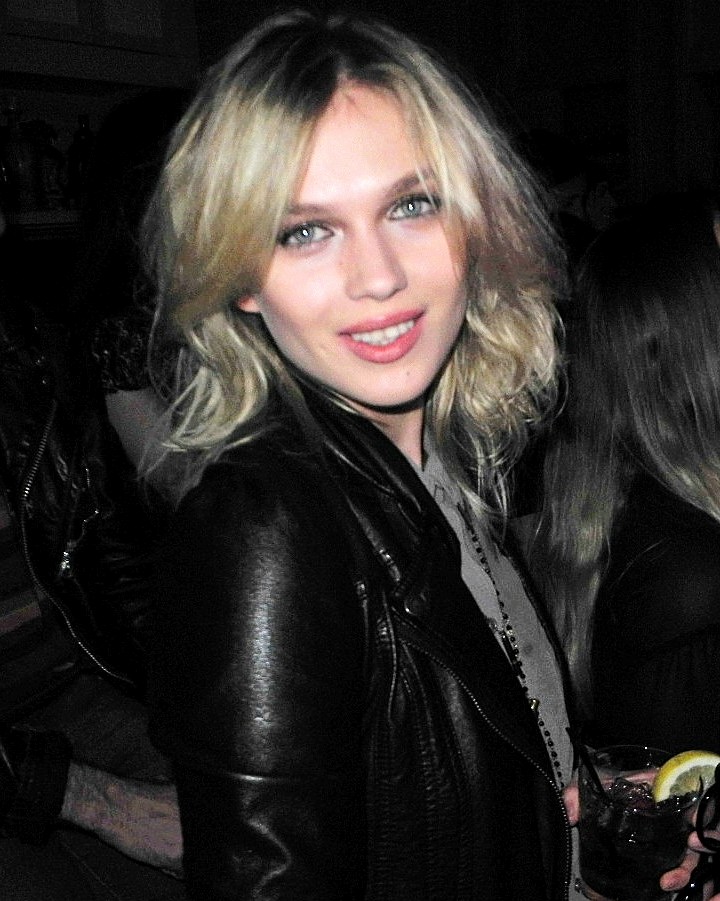 Another Ukrainian beauty tops our roster.  Formerly a New Yorker for several years she recently relocated to “La Ville-Lumière” – Paris.  There is no mistaking her high fashion model appearance and seductive allure.  Guys want to take her home to meet the parents and still put her on the back of a Harley Davidson.  Known in the social circuits of New York and Los Angeles, we are certain she will take over Paris, London and Berlin in a couple of years.  Barbie doll looks with a quirky attitude makes her memorable.  Oh, being HOT also helps we suppose. 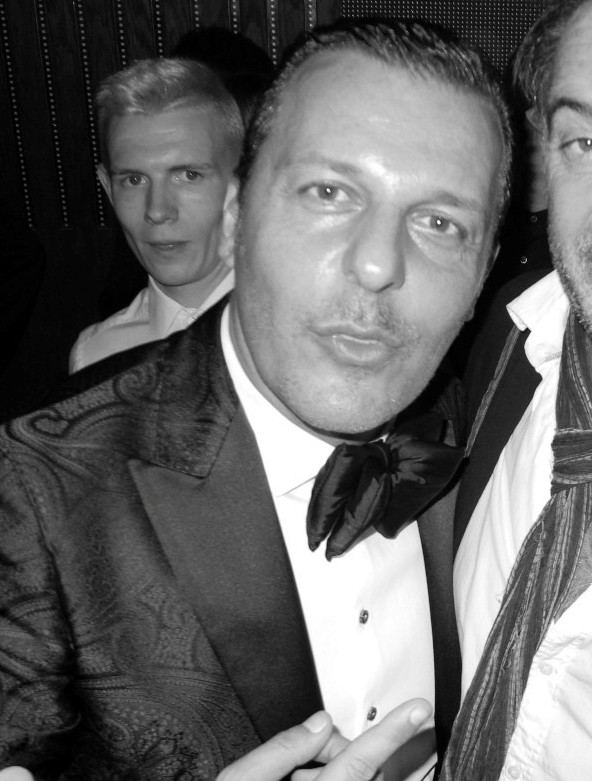 Originally from the South of France he calls Paris his home.  Famous for being a DJ, composer and founder of VIP ROOM, he is well known from New York to Dubai and everything in between. He could be considered not only the creator of the party but the life of it.  High energy and unique style, he is no strangers to the high fashion world owners and luxury brand creators.  He is the epitome of a French fun in the sun party guy.  With celebrities knocking on his doors and billionaires not too far behind, we assume he also gets a ton of women chasing him as well. 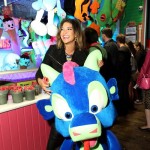 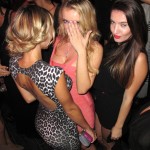