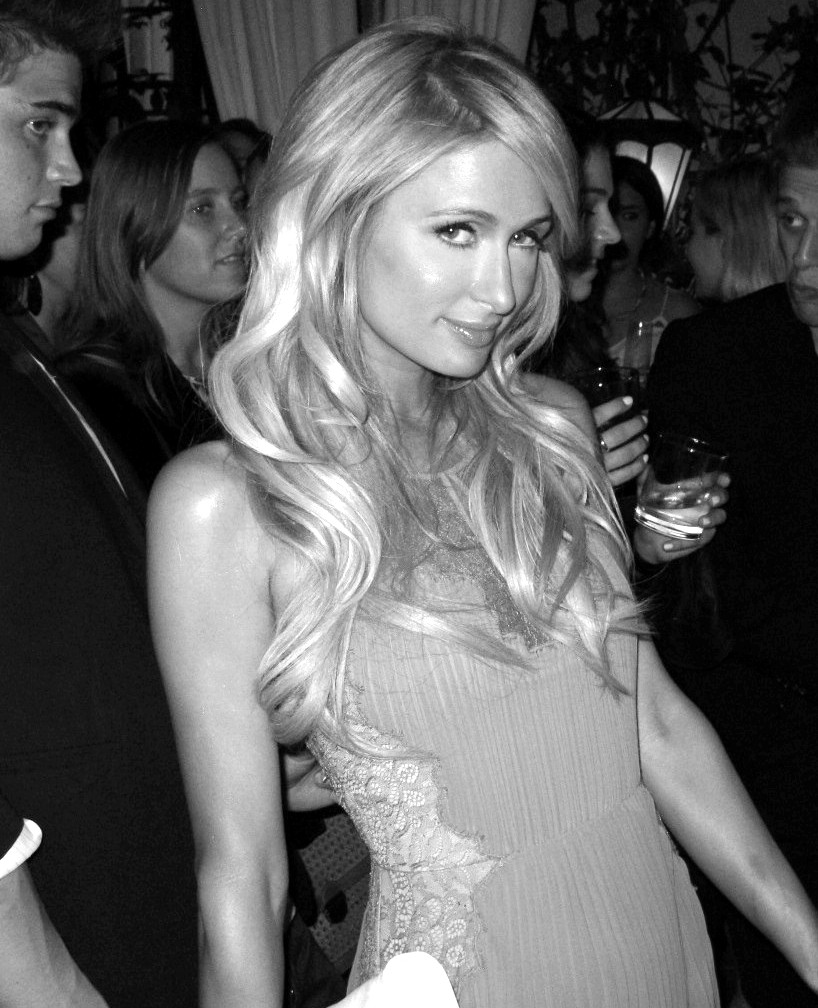 She is rich, famous, good looking and needs little introduction.  Paris Whitney Hilton, originally from New York, she calls Los Angeles her home (Malibu recently).  Her claim to fame?  Herself of course.  Besides being an heiress, socialite, television personality, businesswoman, fashion designer, model, entrepreneur, actress, producer, author and singer, she throws one hell of a great party.  Family values and generous.  No wonder why America loves her (although we think she should get a new car). 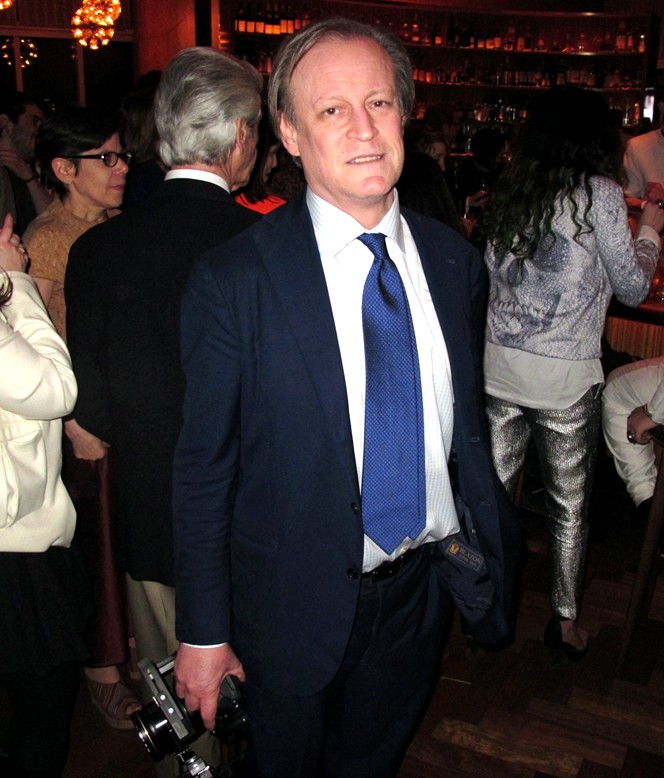 The legendary social scene photographer is beyond well known in New York.  He was shooting snap shots at Studio 54 not only when the drugs were going in the back door, but when the police raided it through the front door.  If there is a little black box of secret images, I’m sure he has them.  He is like Irish photo mafia and hates leaving the 5 boroughs.  The King of NYC photo media.  He used to like a good drink but fuels up on sparkling water and juice now (not so Irish). 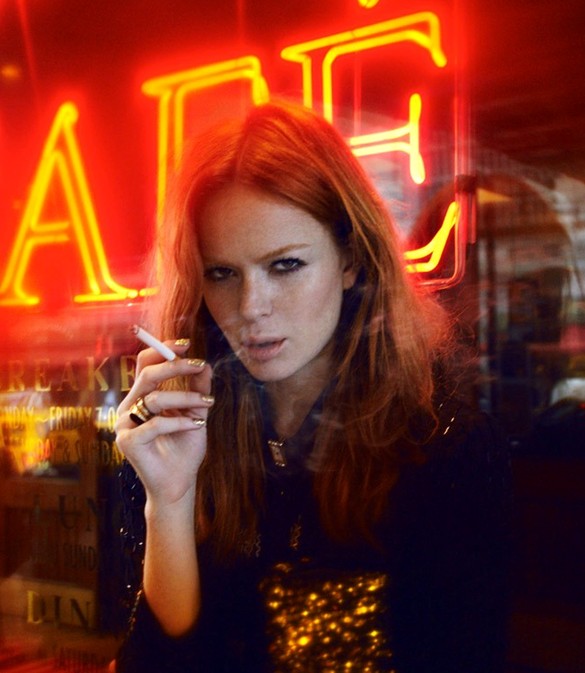 Alexandra Aguilera, from Madrid to New York, this Spaniard is temporarily in Hong Kong capturing the limelight and riding the strong Asian economic wave.  Model, socialite, photojournalist and all around “IT GIRL” around the globe.  Her alter ego is Crazy Rouge (yes she is crazy, but in a good way).  If you thought New Yorkers were fast paced, wait until you meet her.  Sexy and fun, gravity is barely holding her down between flights. 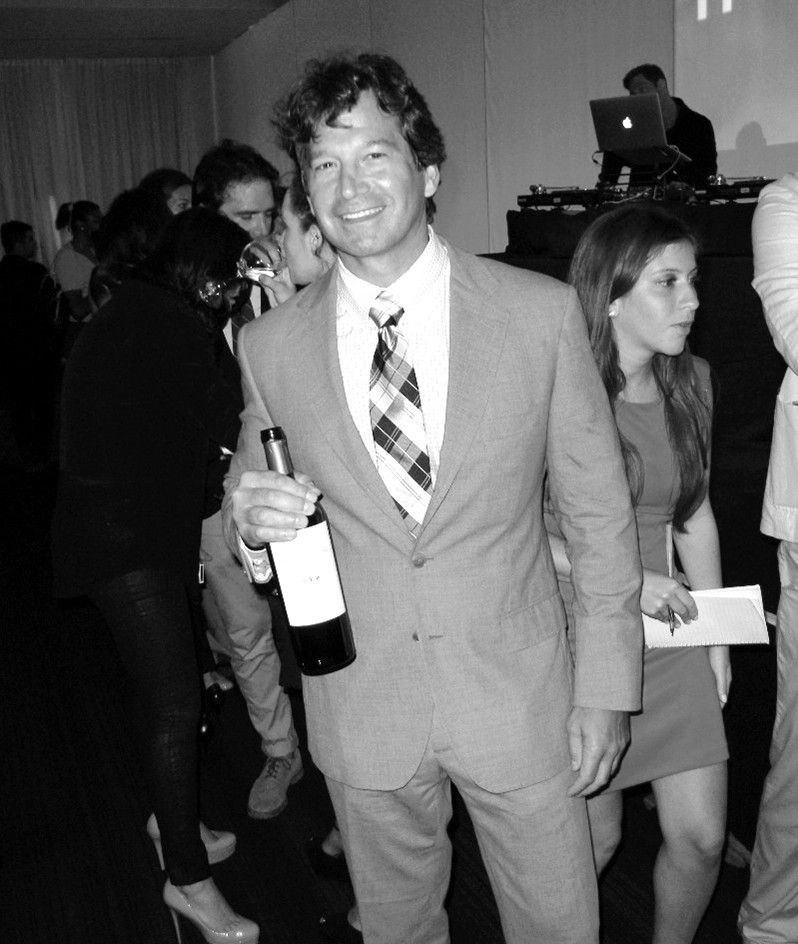 The highly respected hospitality owner and Boston transplant took over New York and Miami quickly.  We won’t talk about everything he owns, too long of a list.  I will say, his wine is fantastic.  Any man who knows wines (and can turn a profit on them) is a mandatory “gent” on our roster.  Boyish charm and looks inspire ladies to turn heads.  Alas, the former bachelor tied the knot recently.  We hope he stays cool on the social scene as New York needs him around. 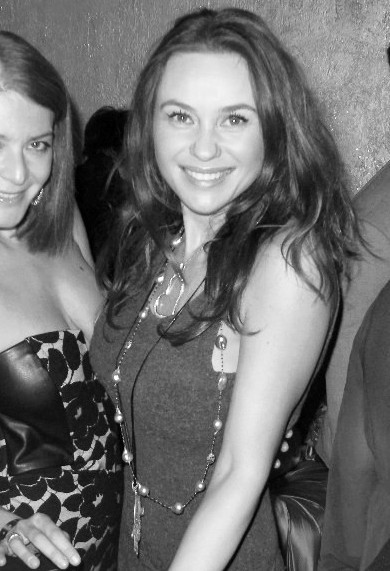 They say Eastern European girls are hot, well this Polish transplant (by way of London) proves that looks ARE everything.  A one time lingerie model turned fashion designer is no stranger to the tabloids.  With eyes the color of emeralds, she has either broken (or stolen) a few hearts in her lifetime.  Although she exudes complete sex appeal, she hates having her photos taken.  Outspoken, she will let you know YOUR opinion, I mean her opinion, so get ready.  Couture is her game and BeatB is the name.  Her social conquering skills are a turn on.  Great body. 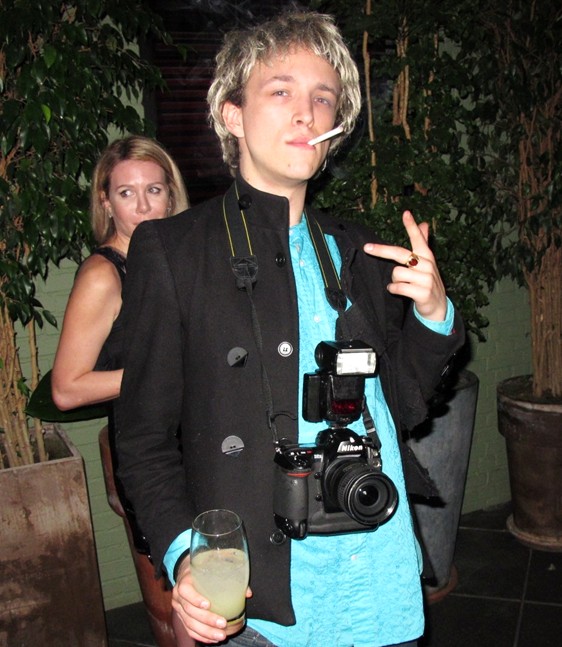 The apple didn’t fall far from the tree as this McMullan loves to shoot women, wine, parties and pleasure.  Formerly engaged, he now has a list of girls to choose from.  Known as the Prince of the City, he doesn’t need to do much but “show up.”  His polite manners and bad jokes are a unique combination for this night time guru.  He is a talented photographer, DJ, socialite, entrepreneur and rumored to be Medical Marijuana card holder (two states). 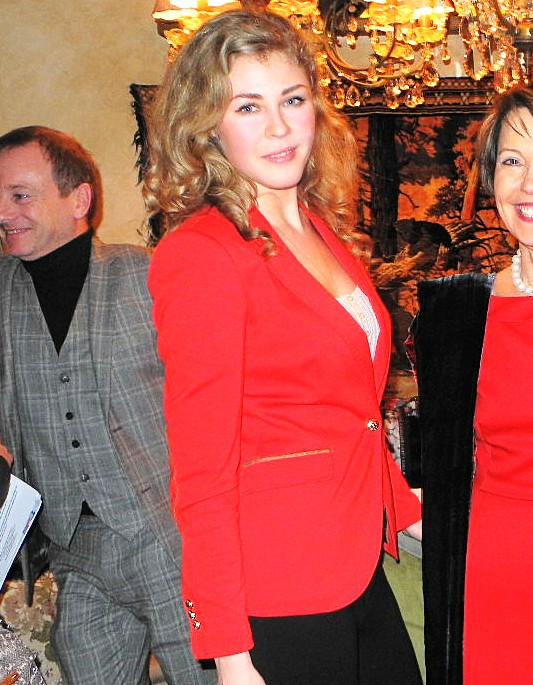 A living testament that not all Russian women are after a guy’s assets, the Moscow to London transplant has brains and beauty (she probably could wrap up a billionaire).  Dangerously connected and purposely recluse at times, she has little patience for what we say in Swahili ng’ombe kinyezi or BULLSHIT.  Elegant in clothes and sexy in bikinis, she probably should have been a lingerie model.  Alas, a stubborn photojournalist and author is her short term destiny.  A good import for the UK. 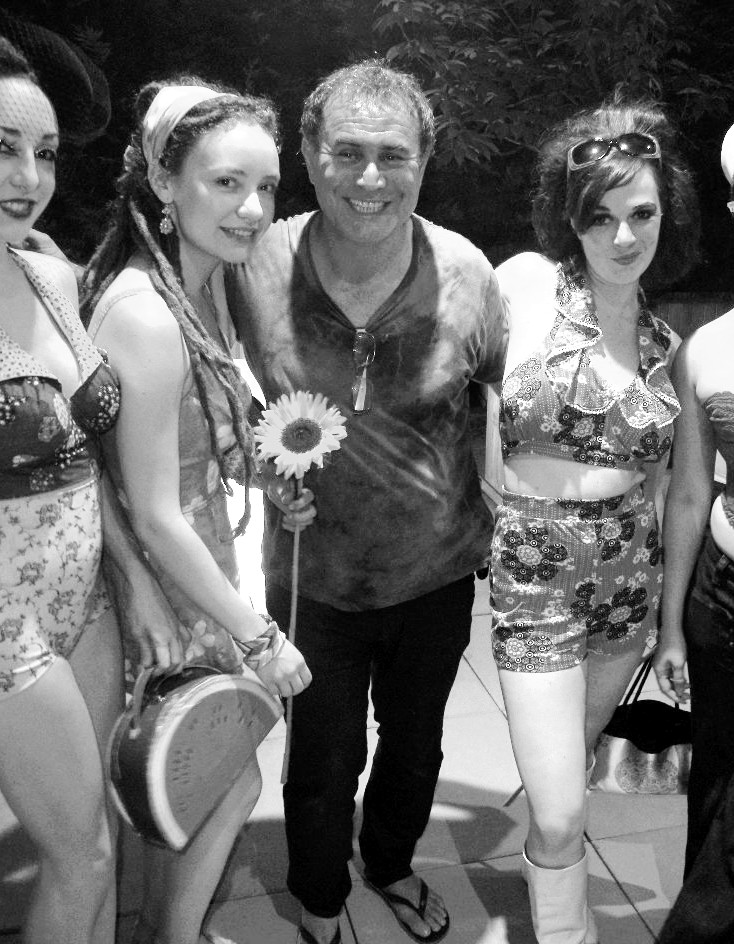 Known as Dr. Doom, the Iranian to Turkey to Italy transplant advises entire governments (USA included), prime ministers, presidents, IMF, World Bank, Federal Reserve, etc. and also known for throwing great last minute “plastic cup – no bartender” parties at his triplex (he even cooks burgers).  If Hollywood is short of scripts, get to know this NYC professor (too many titles to mention).  He’s living adventurously a life people only hear tales about.  Only an illicit sex video can dethrone him. 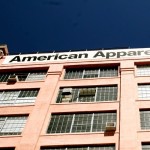 HOW TO BE MISS AMERICA WITHOUT THE COMPETITION Previous
LOLLAPALOOZA: VIP HARD ROCK HOTEL SERIES Next