The Rose Club at 23 Orchard Street, Marylebone, London (convenient for this writer) hosted Premier Model Management’s fashion week party late into the early morning.  Reason for the party?  To throw in a little more fun on the final night of runway shows and just another excuse to drink vodka and champagne on the House (no pun intended for co-owner Nick House who’s other venues include Punch Bowl, The Brompton Club, Whisky Mist, Mahiki, The Markham Inn and Bodo’s Schloss) via Ciroc Vodka. 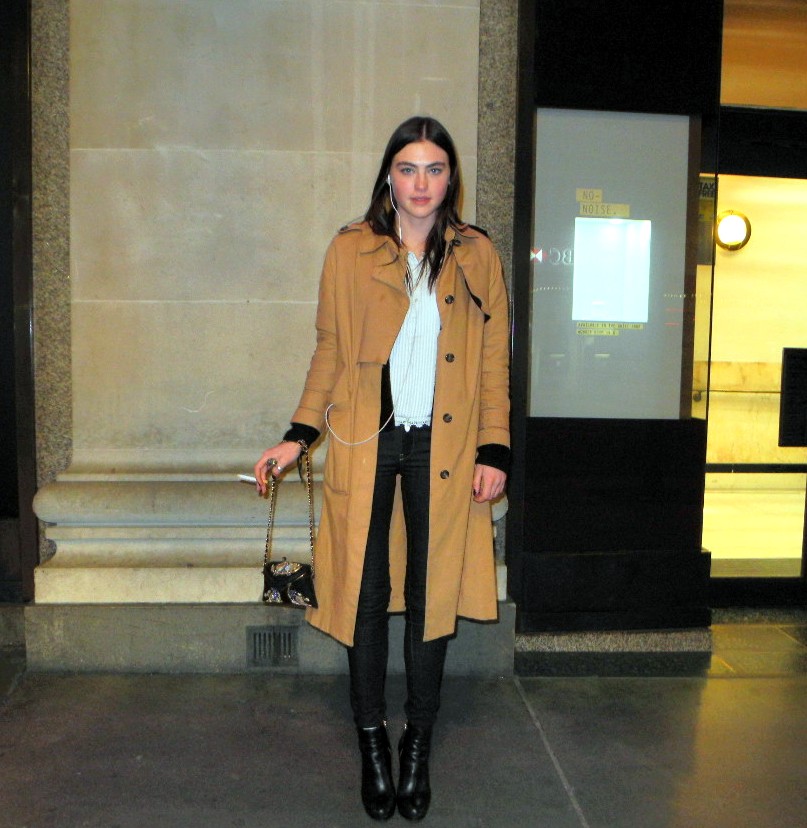 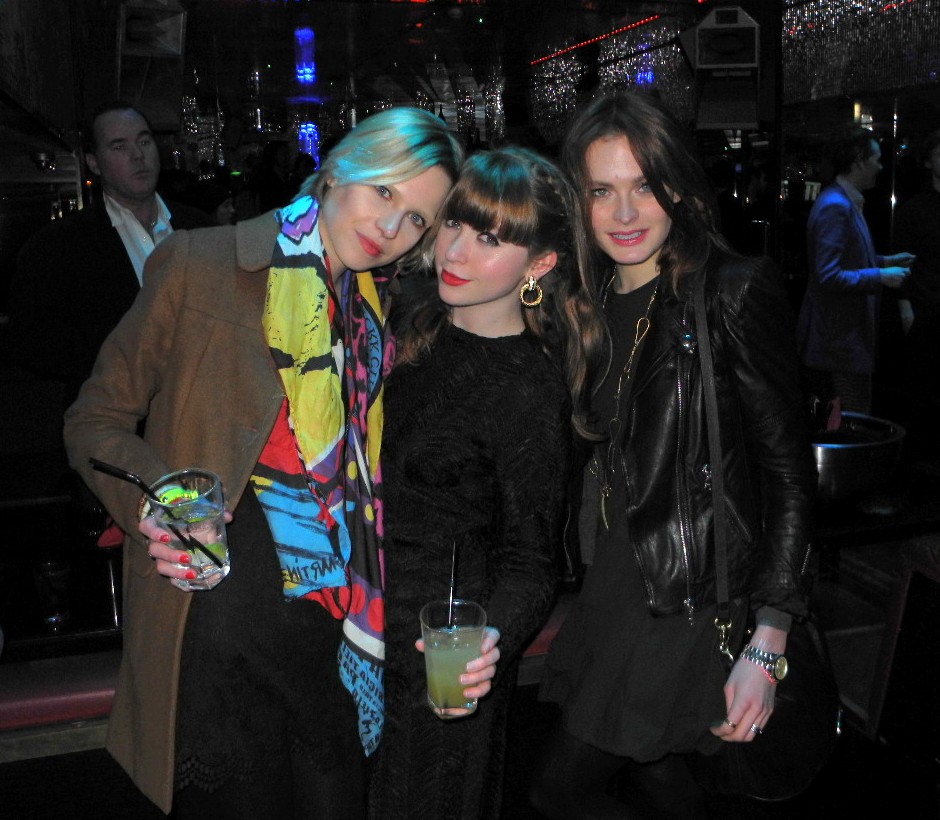 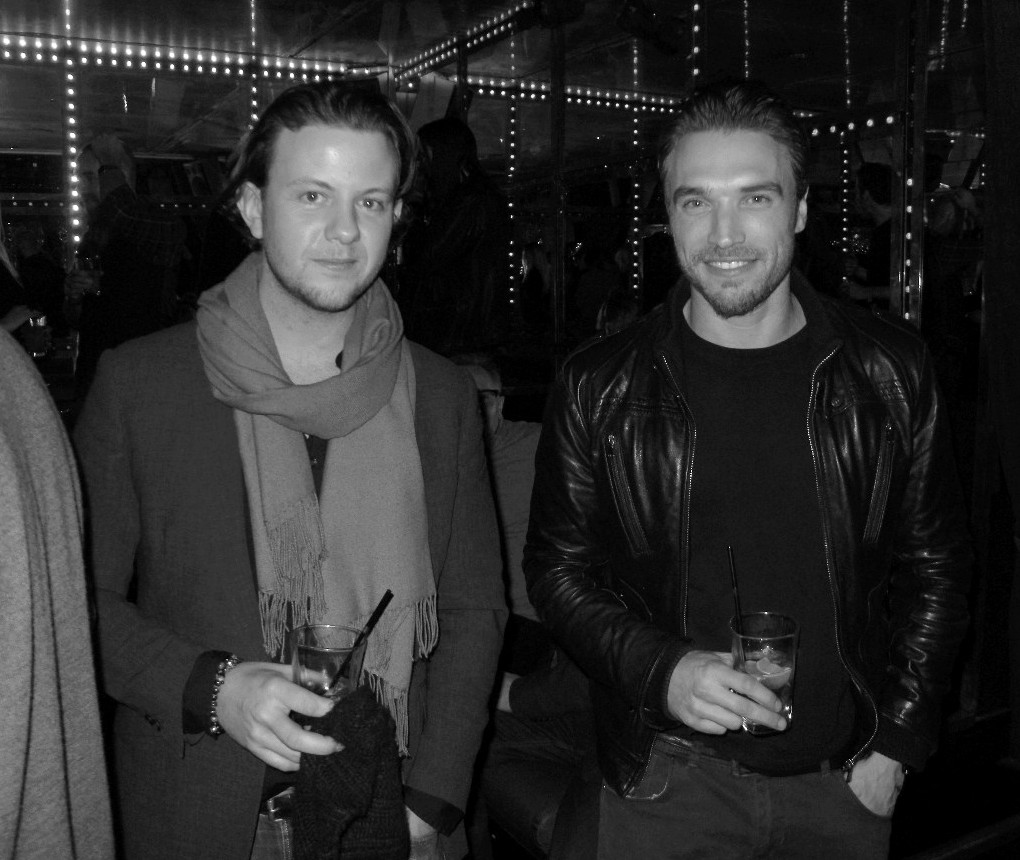 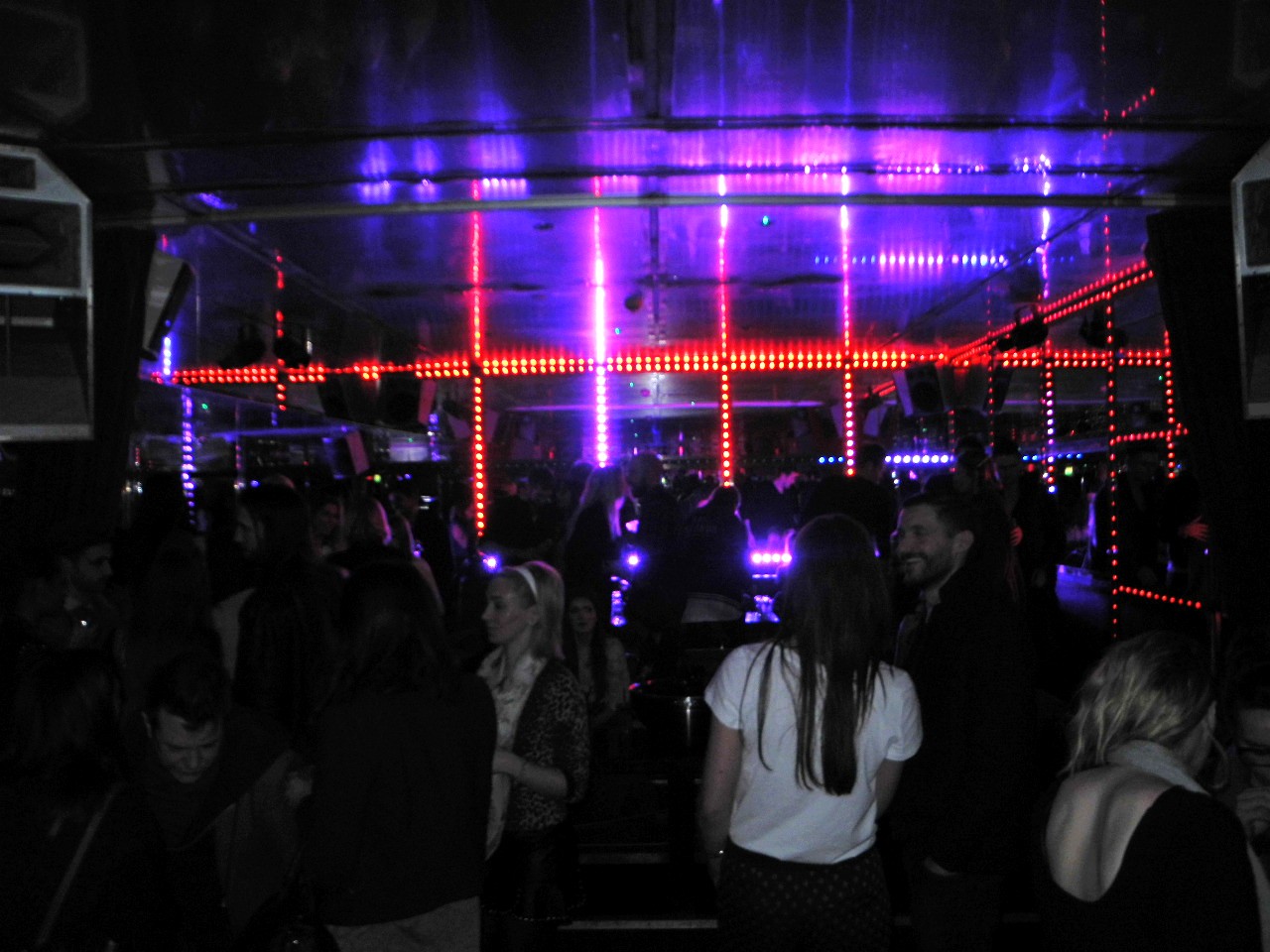 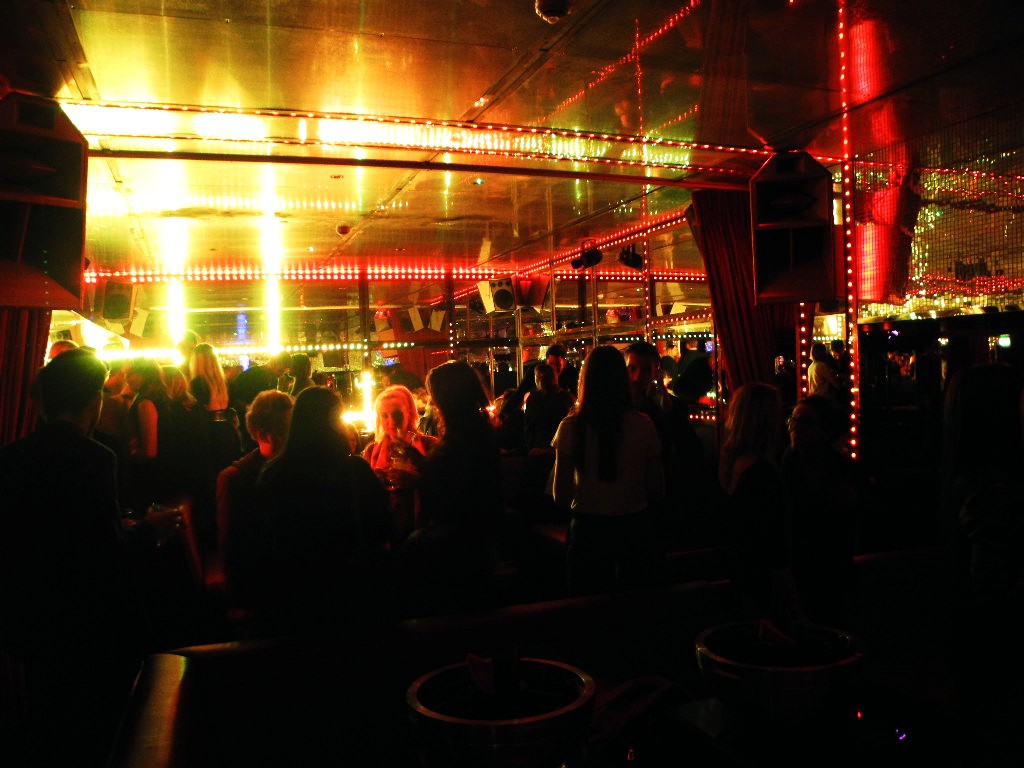 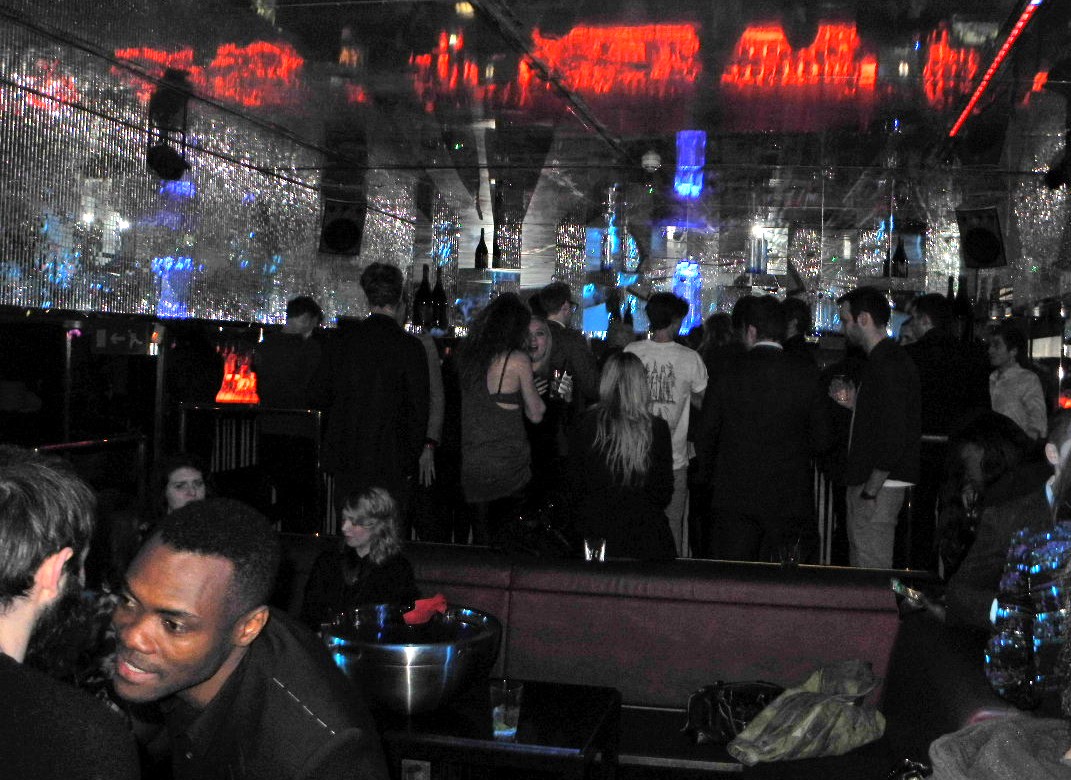 A fantastic ending to an over eventful London Fashion Week.

“Premier Model Management, established in 1981, is one of the world’s top model agencies, representing some of the fashion industry’s most successful faces.

Founded by Carole White and her brother Chris Owen, the London based agency has played a key role in discovering, nurturing and building the international careers of some of the world’s biggest models. These include Naomi Campbell, Christy Turlington, Claudia Schiffer, Linda Evangelista, Cindy Crawford, Kirsty Hume, Katrin Thormann, Karmen Pedaru, Tao Okamoto, and Patricia Schmid. 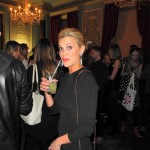 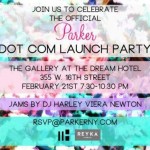