NATALIE GAL: THE BEHOLDER OF BEAUTY

When people hear the word model or actress a variety of stereotypes often come in to mind. Perhaps someone shallow who is making “strategic friendships” for advancement. Others familiarize women who use their looks to obtain material objects or financial support from agreeable suitors. Natalie Gal breaks that mold with an independent mind sent, self reliant attitude and a vibrant-healthy lifestyle. Originally from Russia and currently residing between New York and Los Angeles, the young starlette maintains a balanced lifestyle in the often “fair weather friend” atmosphere of the entertainment world. 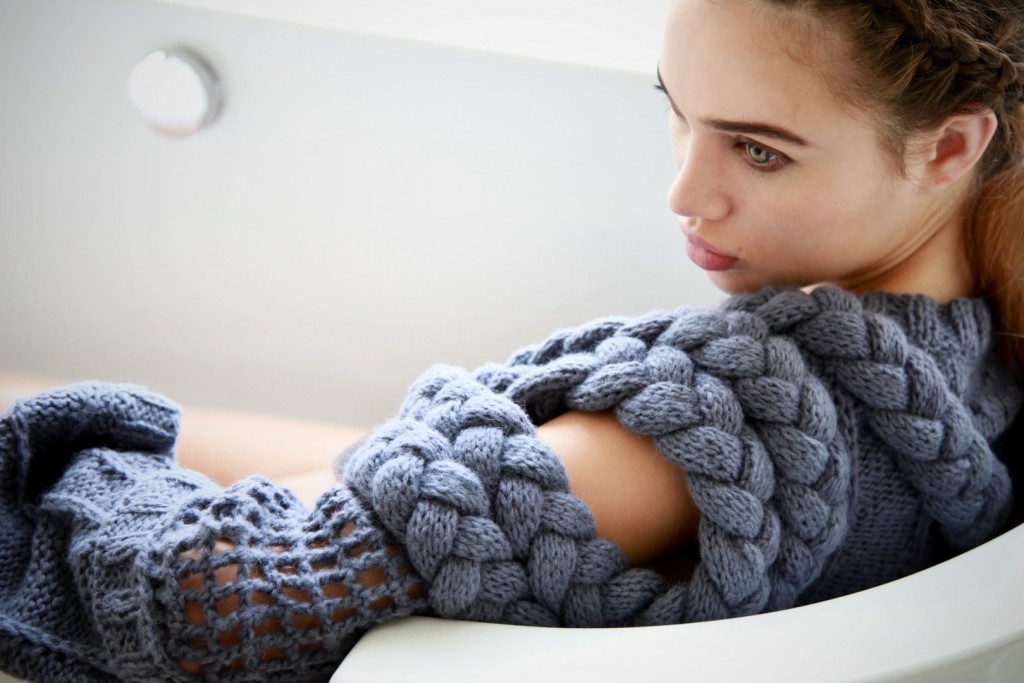 “I like to live a healthy life. Besides eating foods with high nutrition and flavor, exercising I think is a necessary component everyday. One other very important thing is to surround yourself with those who are positive.” 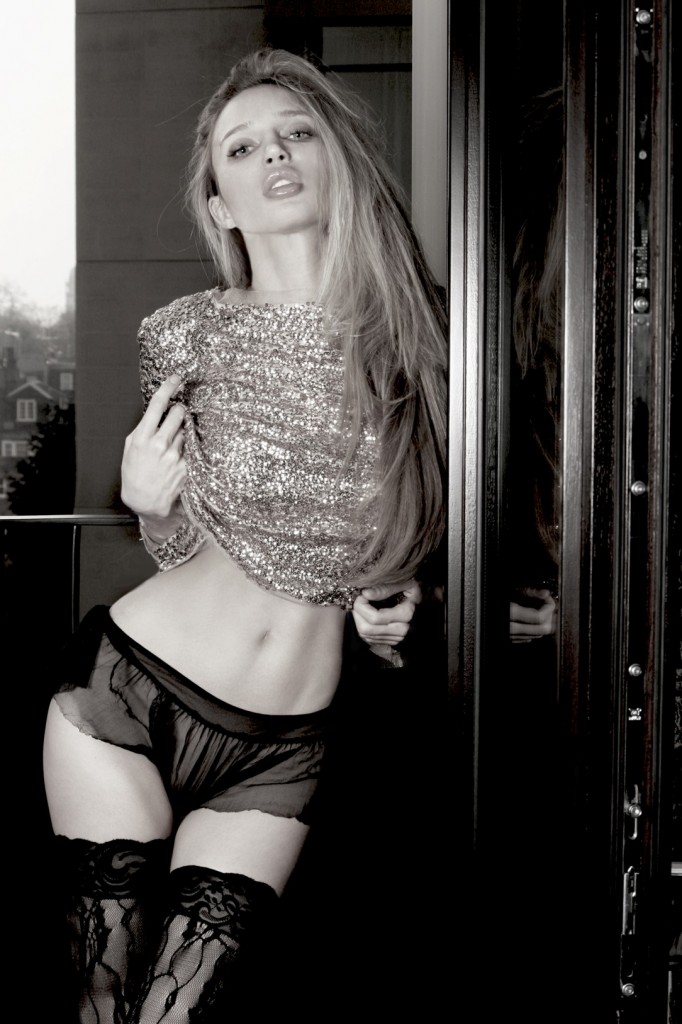 “I like to alternate my workouts. I often go to the gym as does everyone right? LA has such great weather and I love running outdoors in the canyons or the beach. It’s normal for me to do anywhere between one to three workouts per day. It’s so good for your body to keep moving and feels great.” 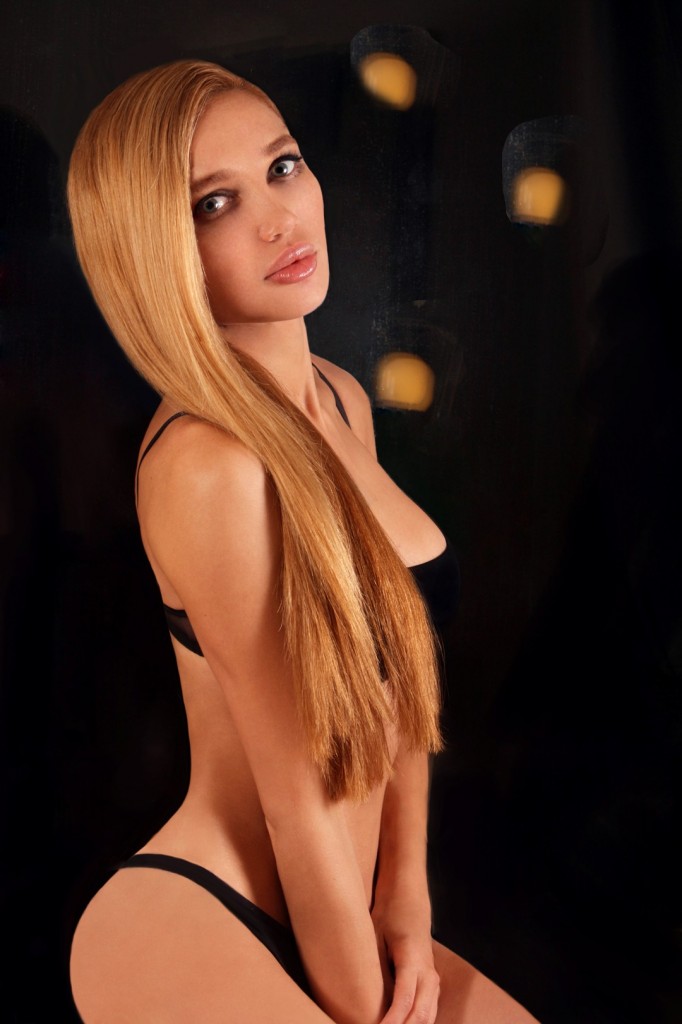 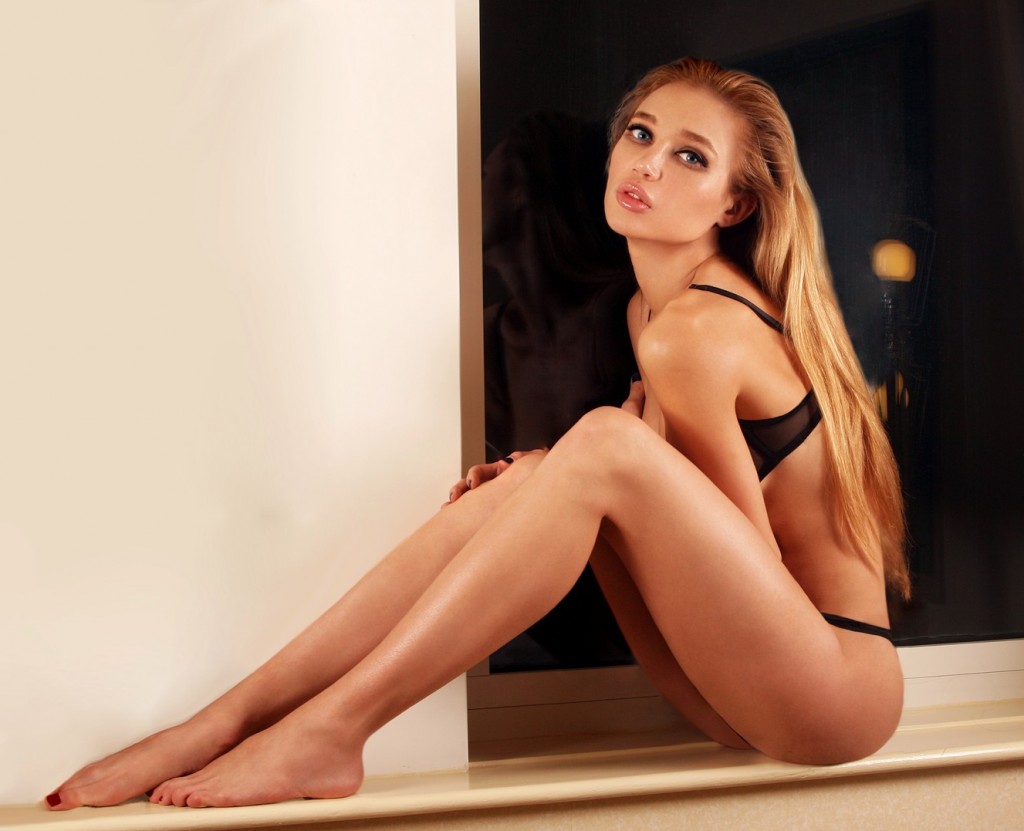 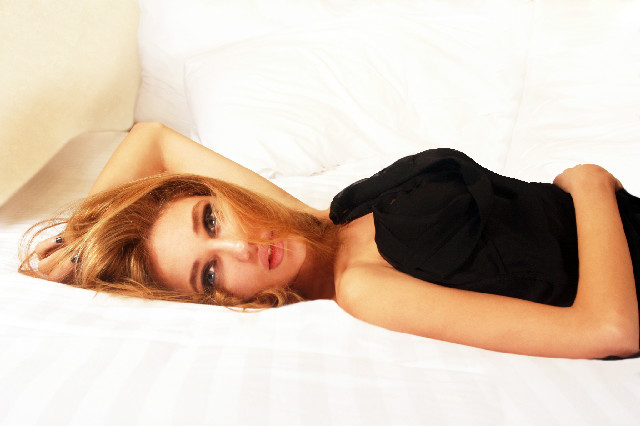 Natalie, who is busy booking music videos and working on independent films also enjoys singing. But that’s another story she says. Being the daughter of an opera singer, she must have inherited the vocals (and looks). Between flights for bookings in London, New York, Miami and Los Angeles she finds time for a social life.

“Going out to parties and clubs isn’t really my thing. I enjoy going to events, sometimes I am asked to walk the red carpet at events which is fantastic. I used to be embarrassed of all the cameras and attention but now I think it’s fun and such an honor to be a part of it all. Besides watching movies at home, I love going for dinners with close friends and family. There is not anything better than spending time with those who care for you.” 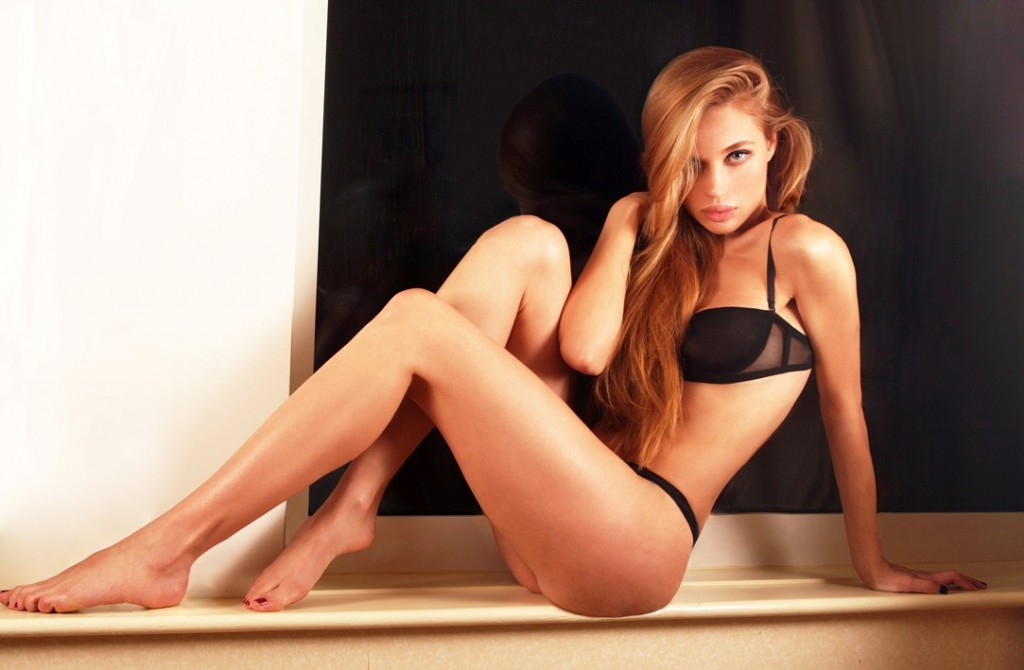 Having a career in entertainment often means living the lifestyle day to night and if a person’s mind is not suited for that schedule or can’t fathom mentally this lifestyle, they more than likely won’t succeed. Having witnessed Hollywood, modeling and the entertainment world first hand, the people involved in this business “live” their work to such a degree that it is often difficult to distinguish between friends and work colleagues.

I asked Natalie what she thought.

“Stay true to yourself.” 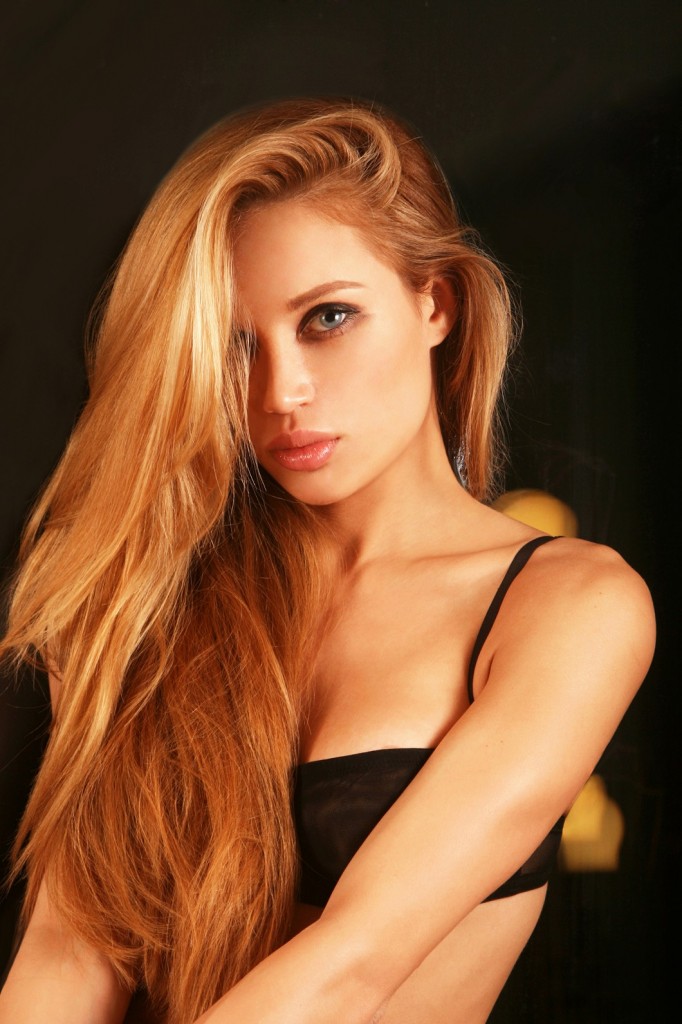 Natalie studied theater in New York and Russia. She studied theater even at a young age and was already proficient in English in her early teens. With her naturally, sexy looks, inspirational attitude and quirky or humorous behavior at times, she makes the perfect “character” (doesn’t hurt that she looks like a Goddess does it?). 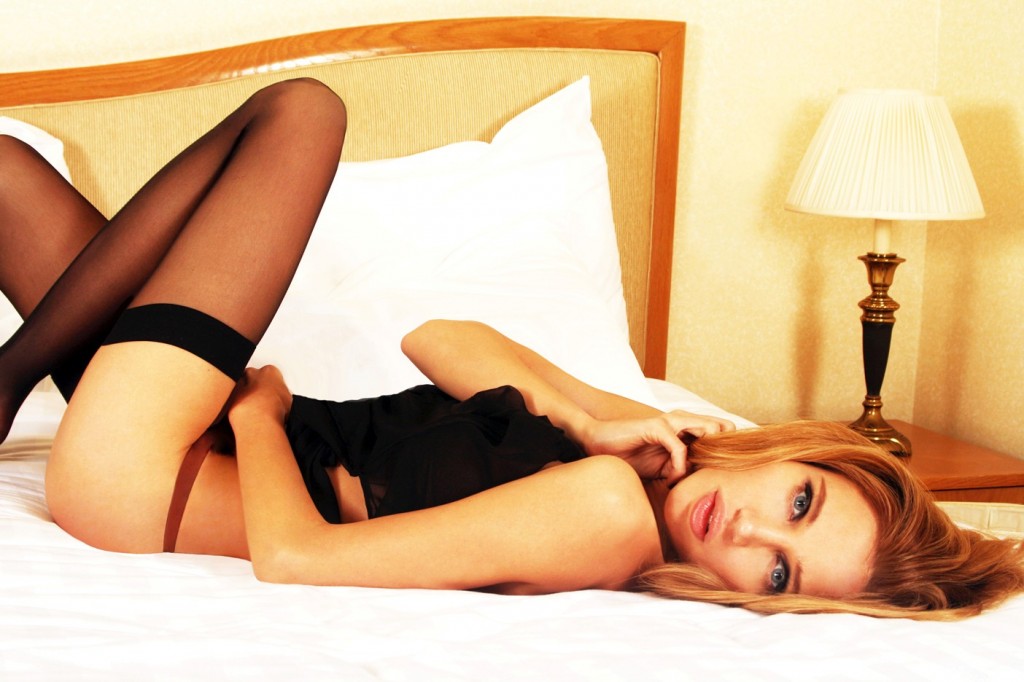 It becomes apparent as to why her beauty is in demand

“I love meeting people, I meet so many interesting people in Los Angeles and New York. I’m always going to London. My agency there, Oxygen, keeps me busy. I’m fortunate to be working as much as I do considering the entire industry has slowed down over the years. Work has been busy for me all over the world, Milano, Moscow, London, Paris as well as throughout France, Berlin, Prague, Asia and all over the US coast to coast.” 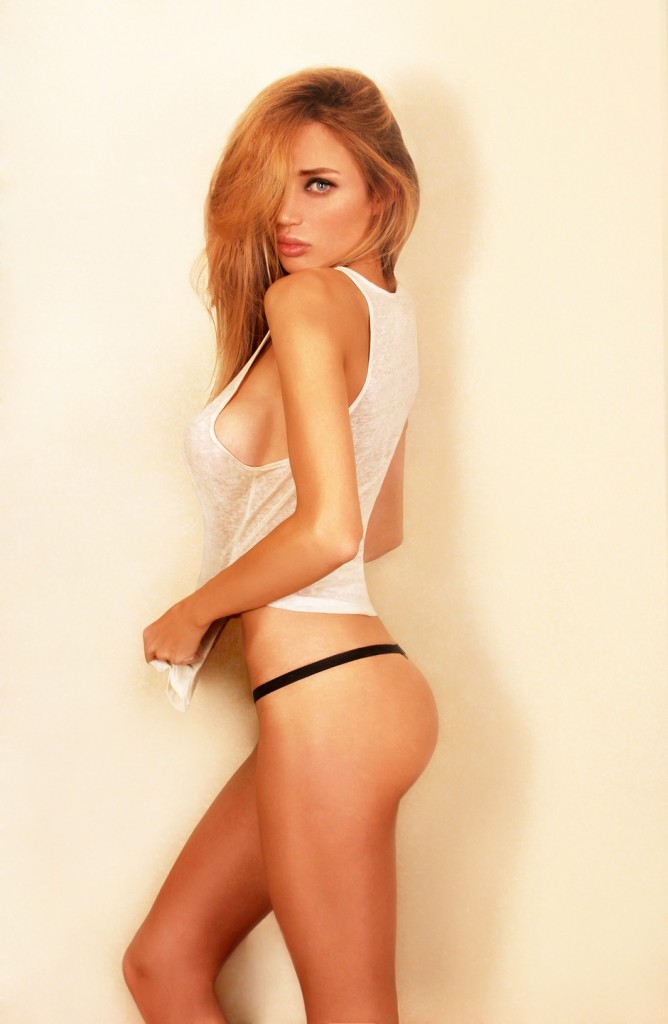 “I just filmed a Calvin Harris video recently in Los Angeles. I wouldn’t say many people know me, some remember me from ANTM but most have no idea who I am or what that show is even about. In many ways it’s good because I’m not typecasted and Hollywood is always looking for the next fresh face.” 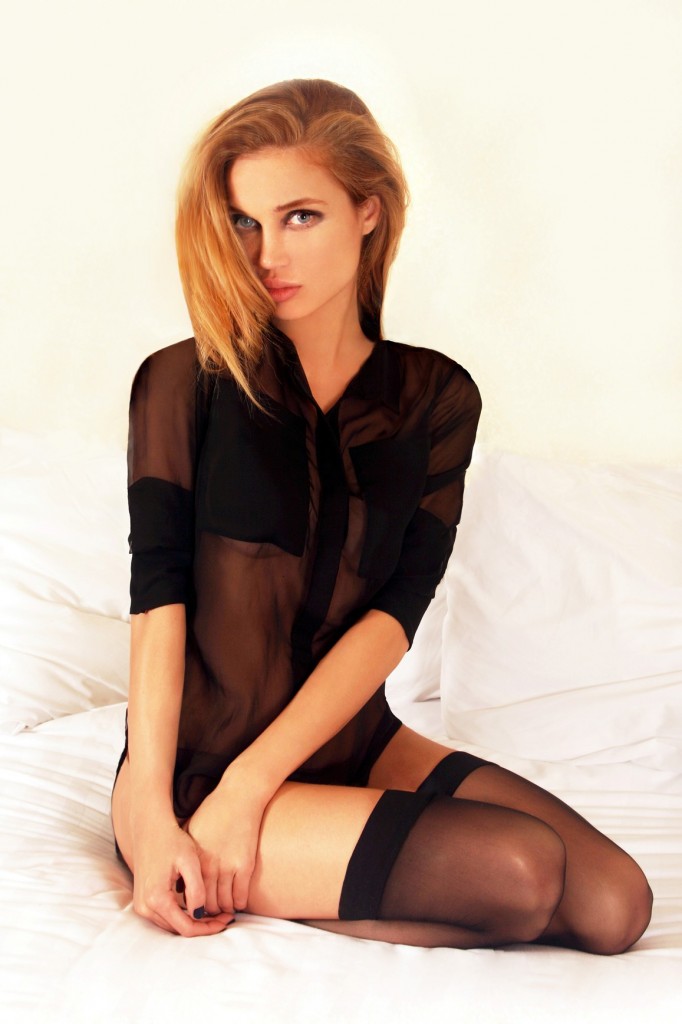 But let’s discuss her OBVIOUS sex appeal. She has a very balanced and down to earth outlook with respect to her looks, which jump started her career. Natalie stated that for every beautiful woman a man desires and wants to be with, sexually. There is another guy who is beyond tired of being with her. Not an uncommon fact of human nature and probably one important truth to why many marriages fail. Having spent time with Natalie, watching in awe as men trip over their own tongues as well as their shoes is almost “comical”.

“So many men just want that ONE thing and we all know what that is. Let’s be adults. But that’s not the real point of life, a cheap thrill. It’s important to have the solid things and person that will be there for the long term.” 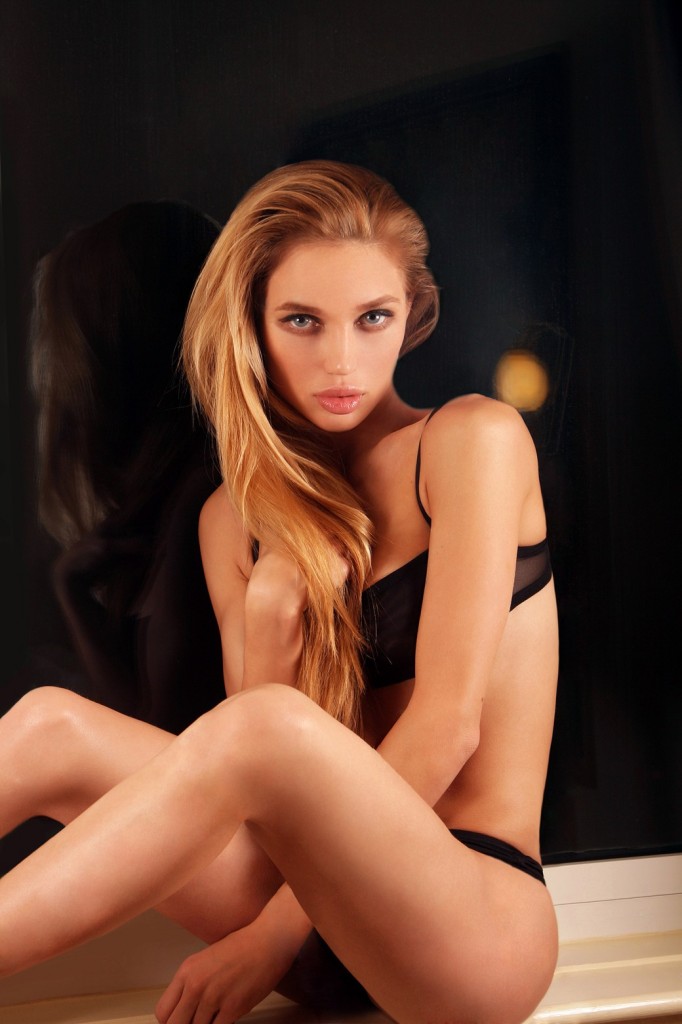 “I like things to be peaceful and harmonious. I don’t like so much conflict or confrontation in life and I mean everyone’s not must mine. Religion is very important to me and I go to church often. I believe in God and it is important to have faith.” 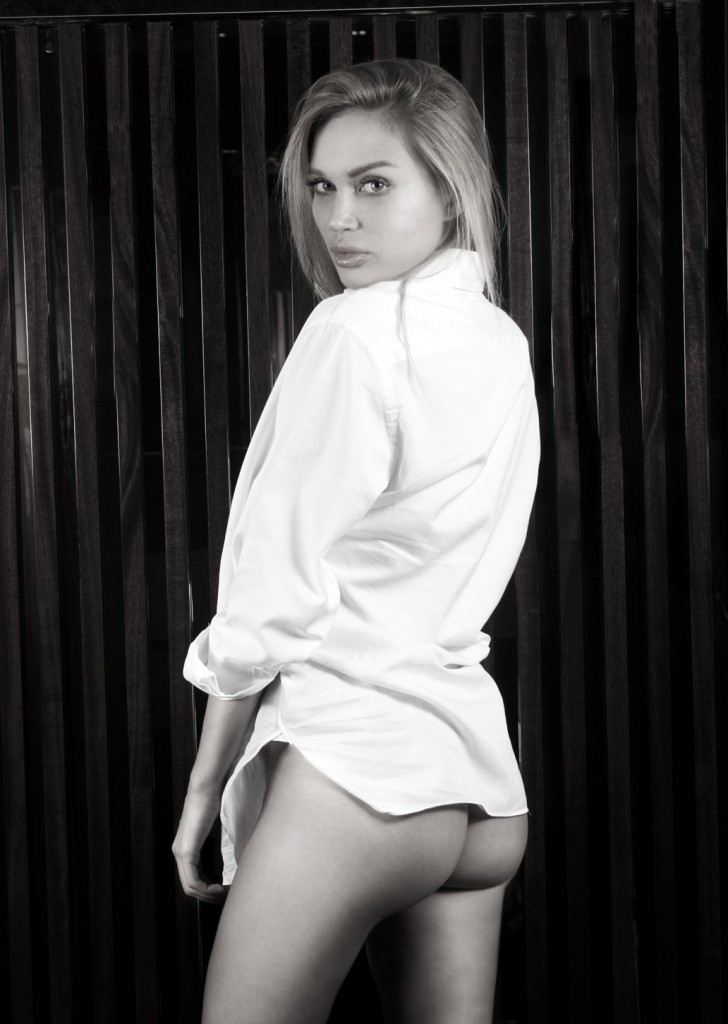 “Taking beautiful photos is art, there is nothing wrong with that. It’s your own interpretation of the image that gives it meaning. So if your perception is perverse, then that’s how you will interpret it. If your perception is beauty, then you will see it as beautiful. What it truly is in reality, a photo shoot or just work for me.” 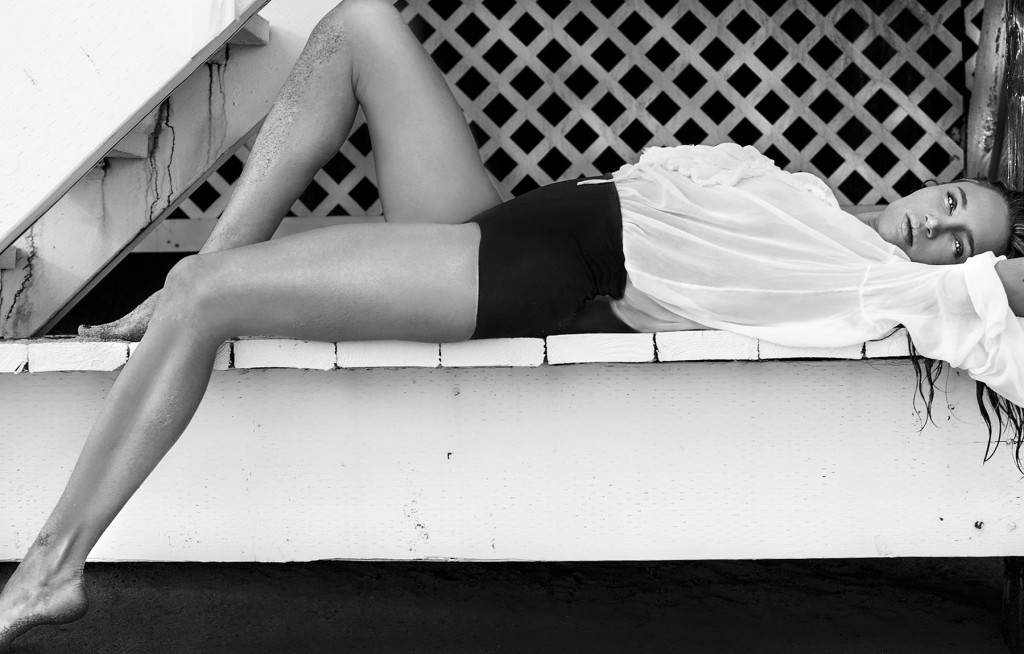 I guess she is right. Life as in art, is about perception. 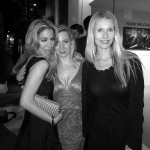 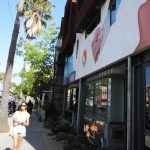 #media vs #reality is my favorite 🤣😂 and #tr

📷 #black man calls out non #local paid for by #georgesoros #protestors in #portland - he looks #crazy but he is… https://t.co/jcmgpTMJyZ