Gerard Butler is back in action

Hollywood didn’t slow down after the Oscars and the premiere of London Has Fallen helped to kickstart the new movie season.  Gerard Butler, Morgan Freeman, Aaron Eckhart, Angela Bassett and more turned out for the red carpet Los Angeles red carpet premiere. 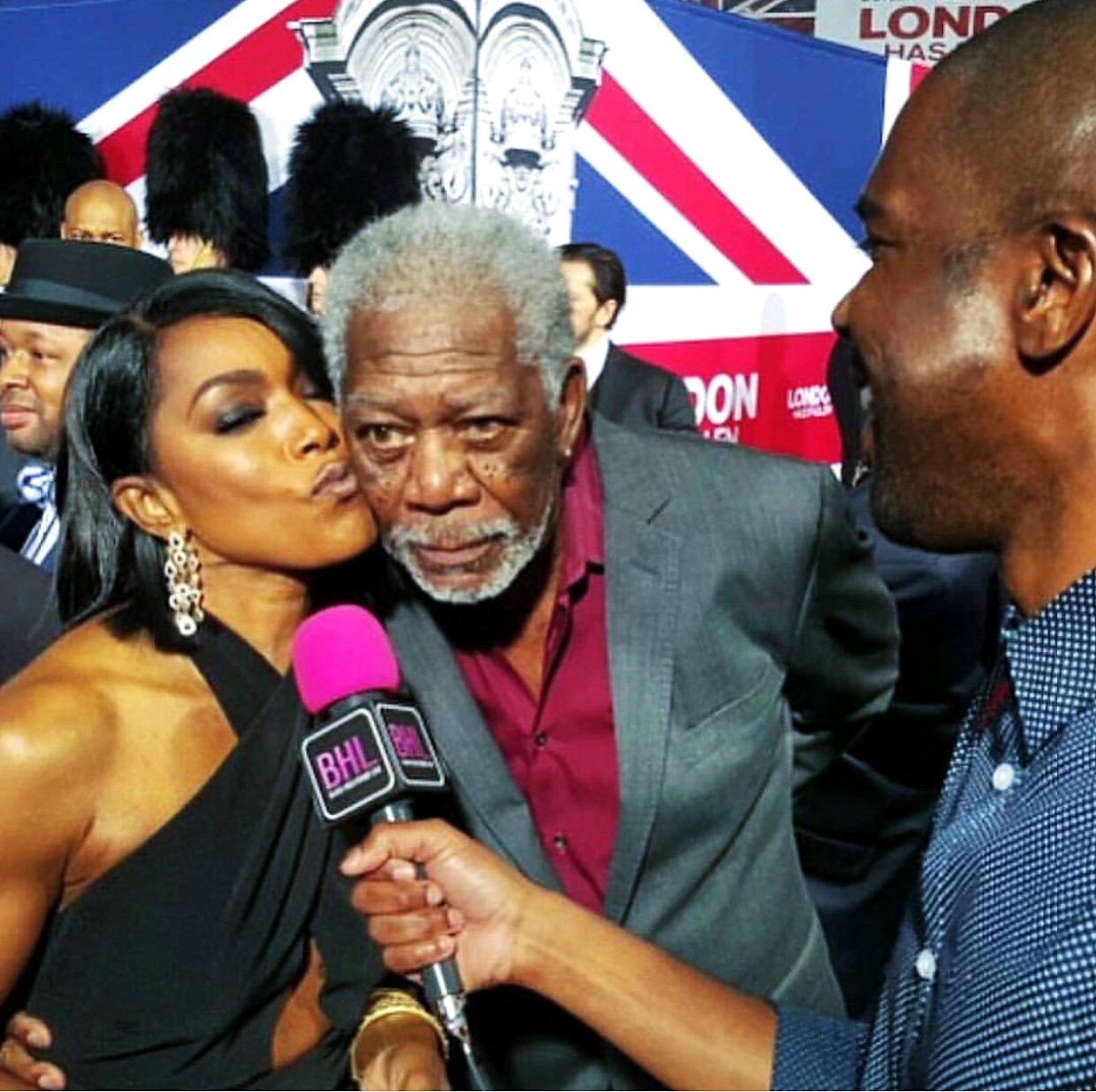 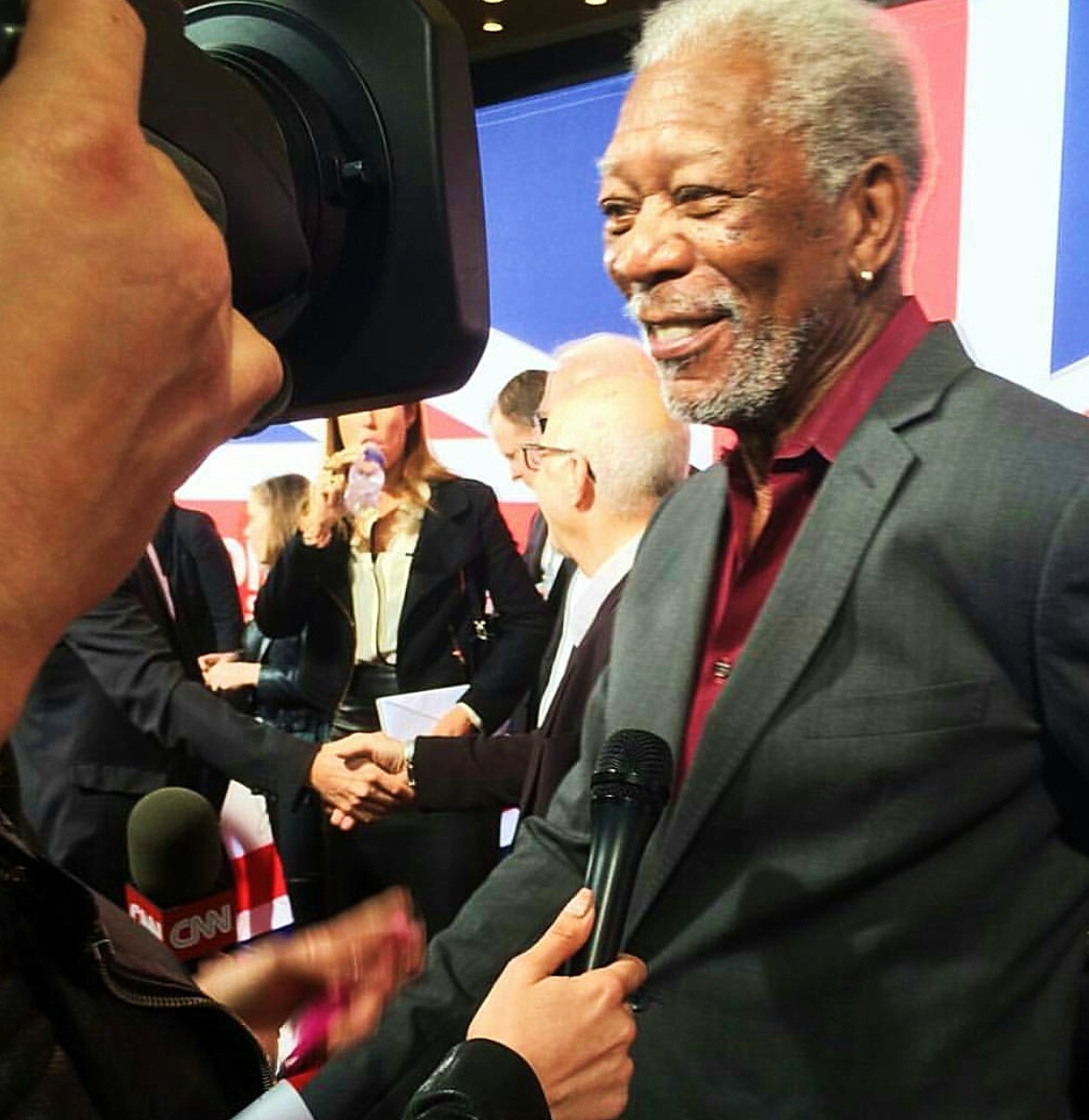 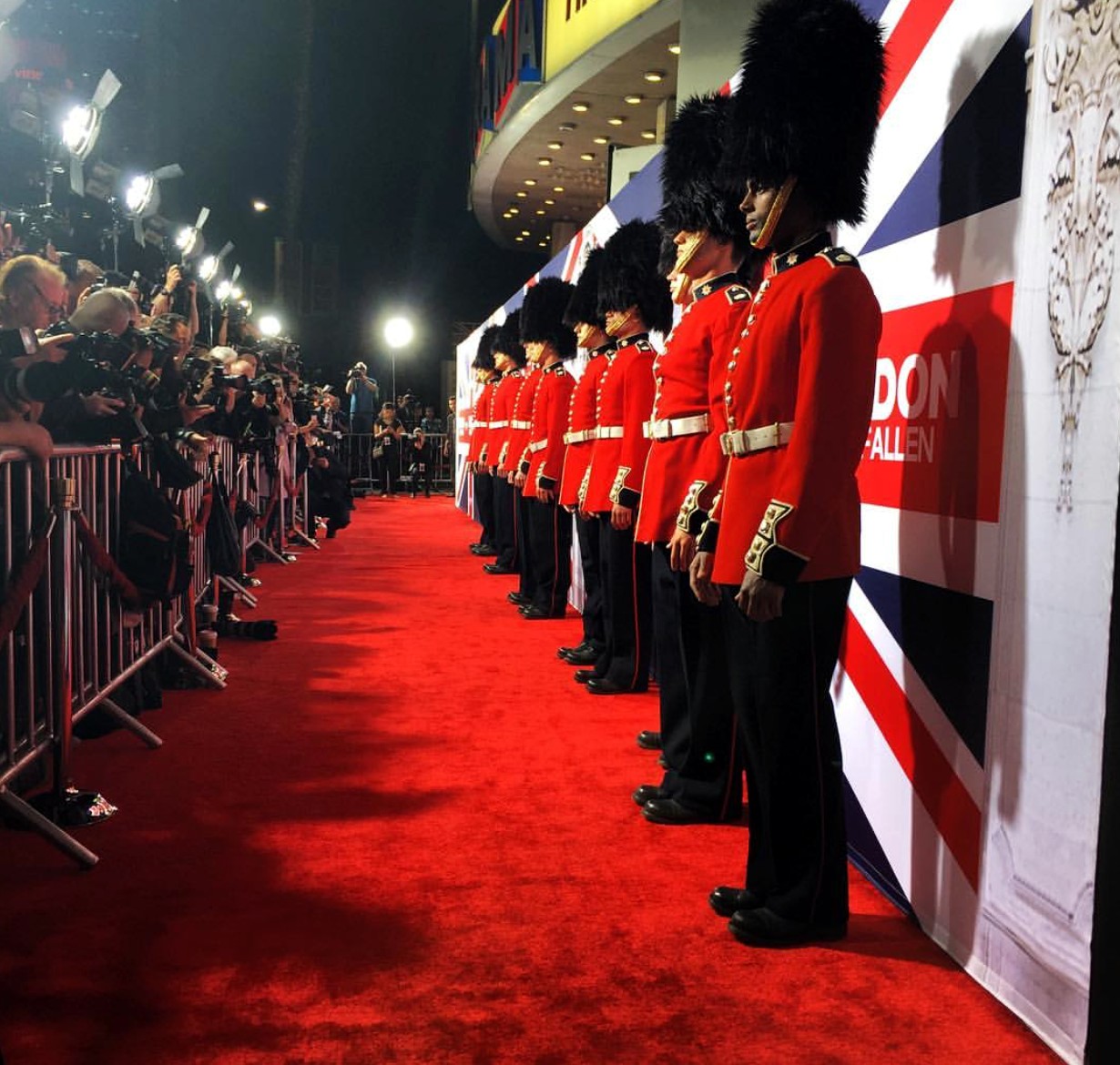 “After the death of the British prime minister, the world’s most powerful leaders gather in London to pay their respects. Without warning, terrorists unleash a devastating attack that leaves the city in chaos and ruins. Secret Service agent Mike Banning (Gerard Butler) springs into action to bring U.S. President Benjamin Asher (Aaron Eckhart) to safety. When Asher falls into the hands of the sinister organization, it’s up to Banning to save his commander in chief from a horrible fate.“

Gerard Butler has been known to portray heroic action roles and continues to not disappoint with his current role as a secret service agent.  Box Office Sales will be very interesting as he has another film playing currently.

The after party was held nearby at an undisclosed location on Sunset Blvd. 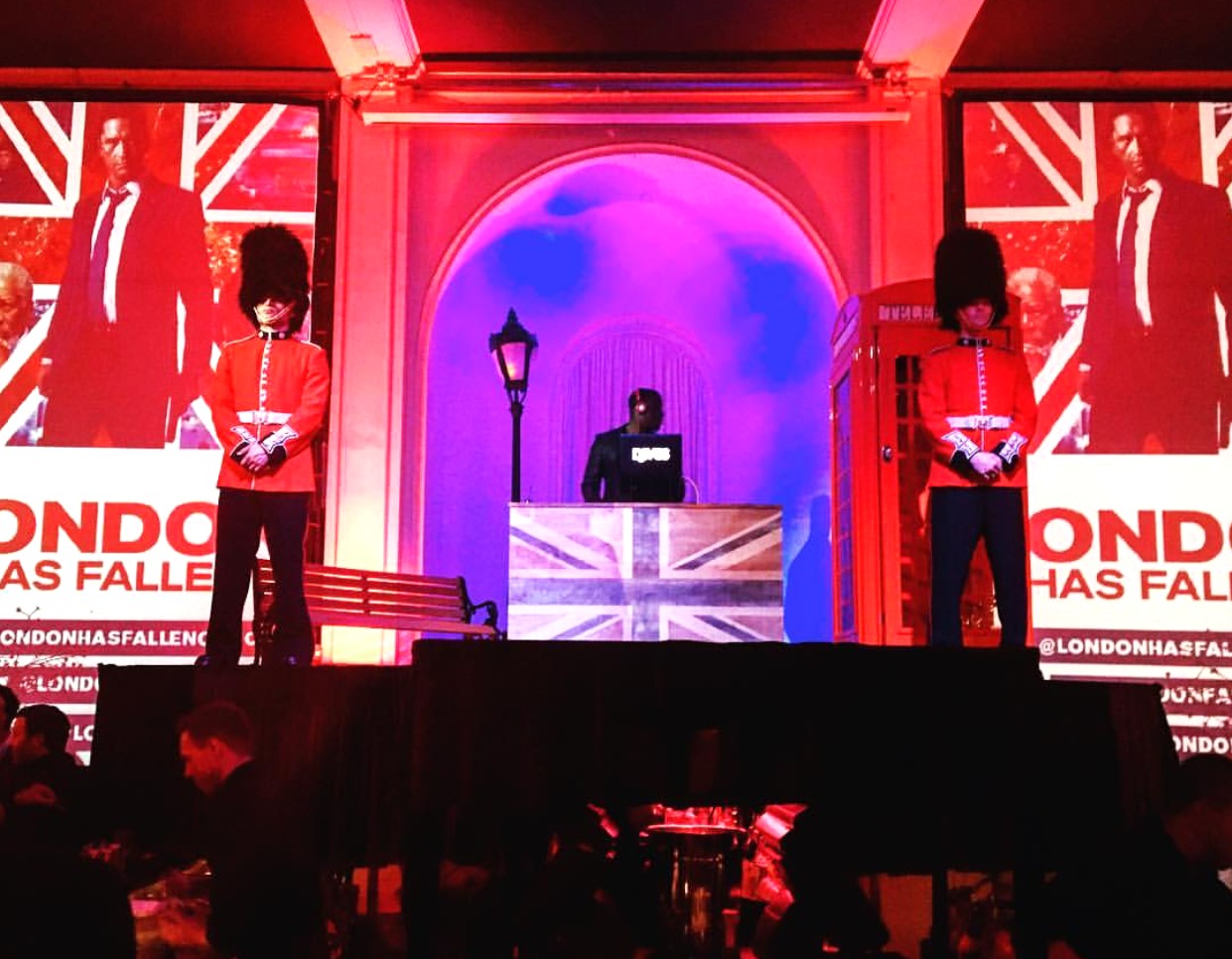 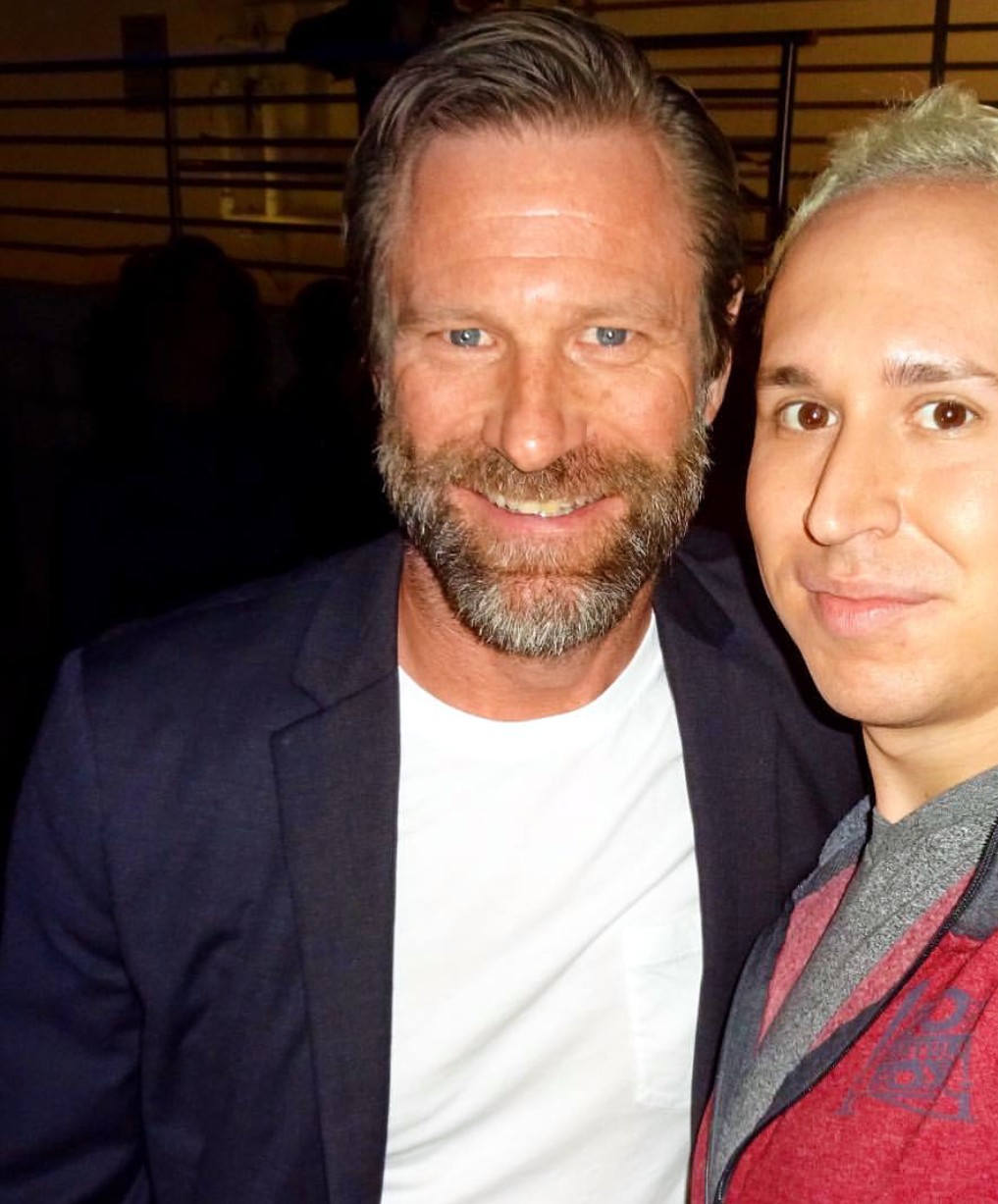 Aaron Eckhart indulges a fan at the after party 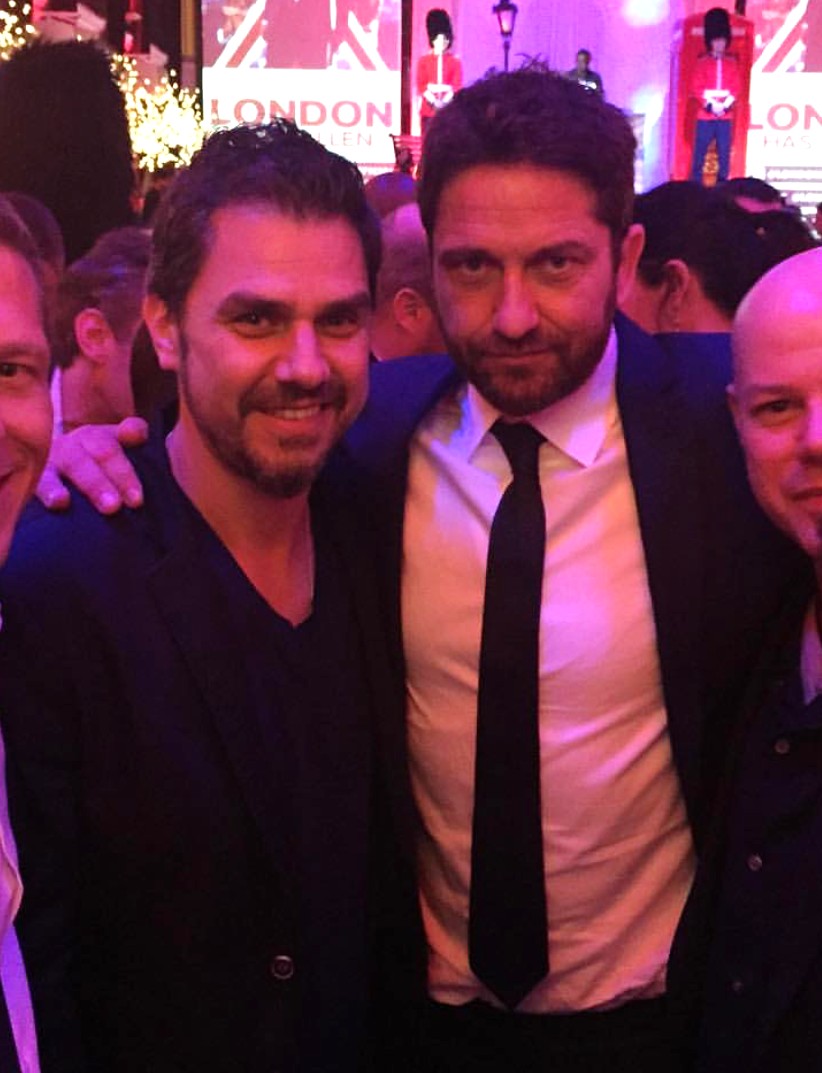 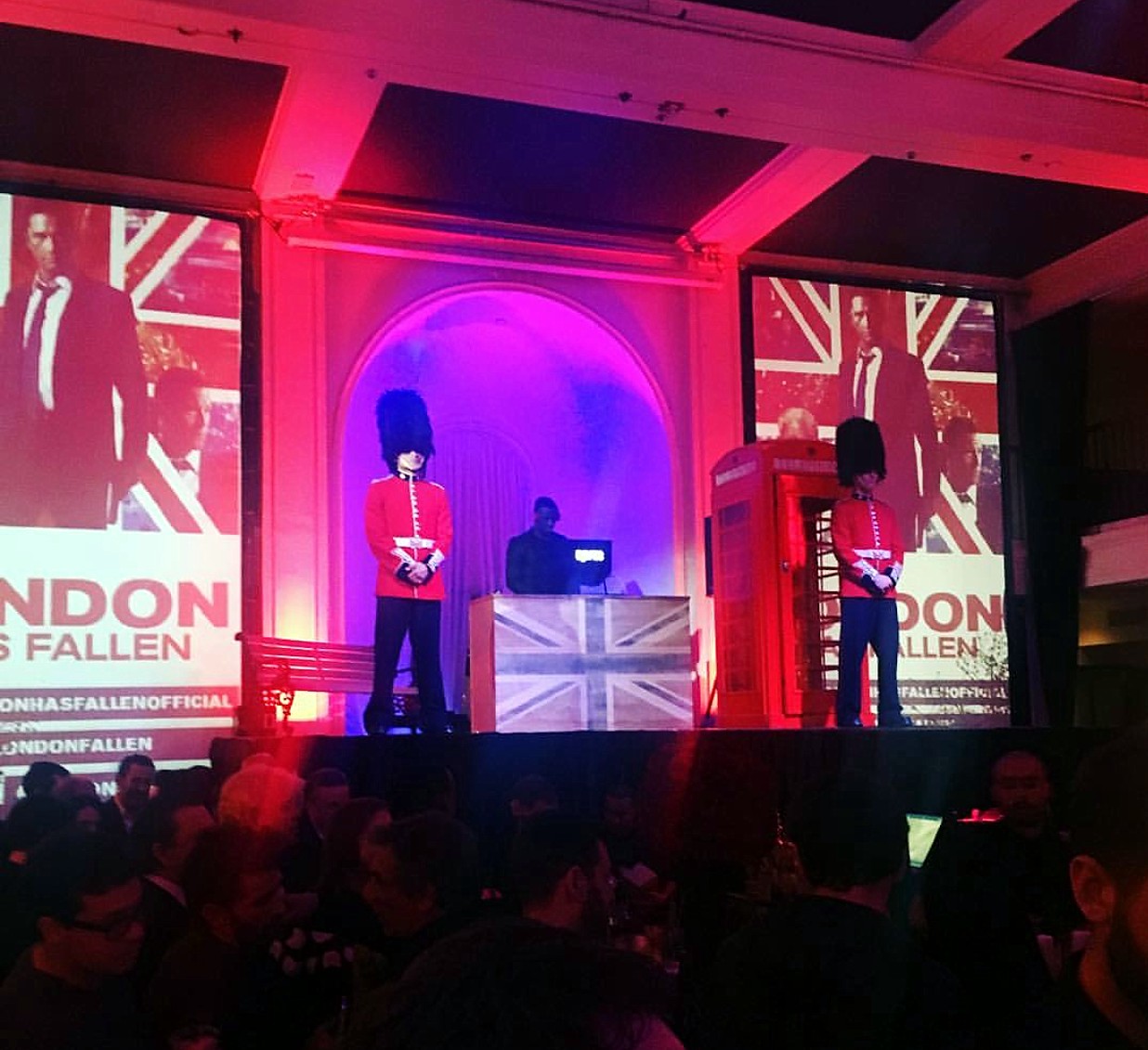 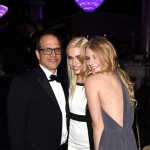 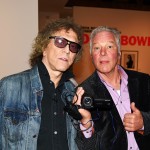